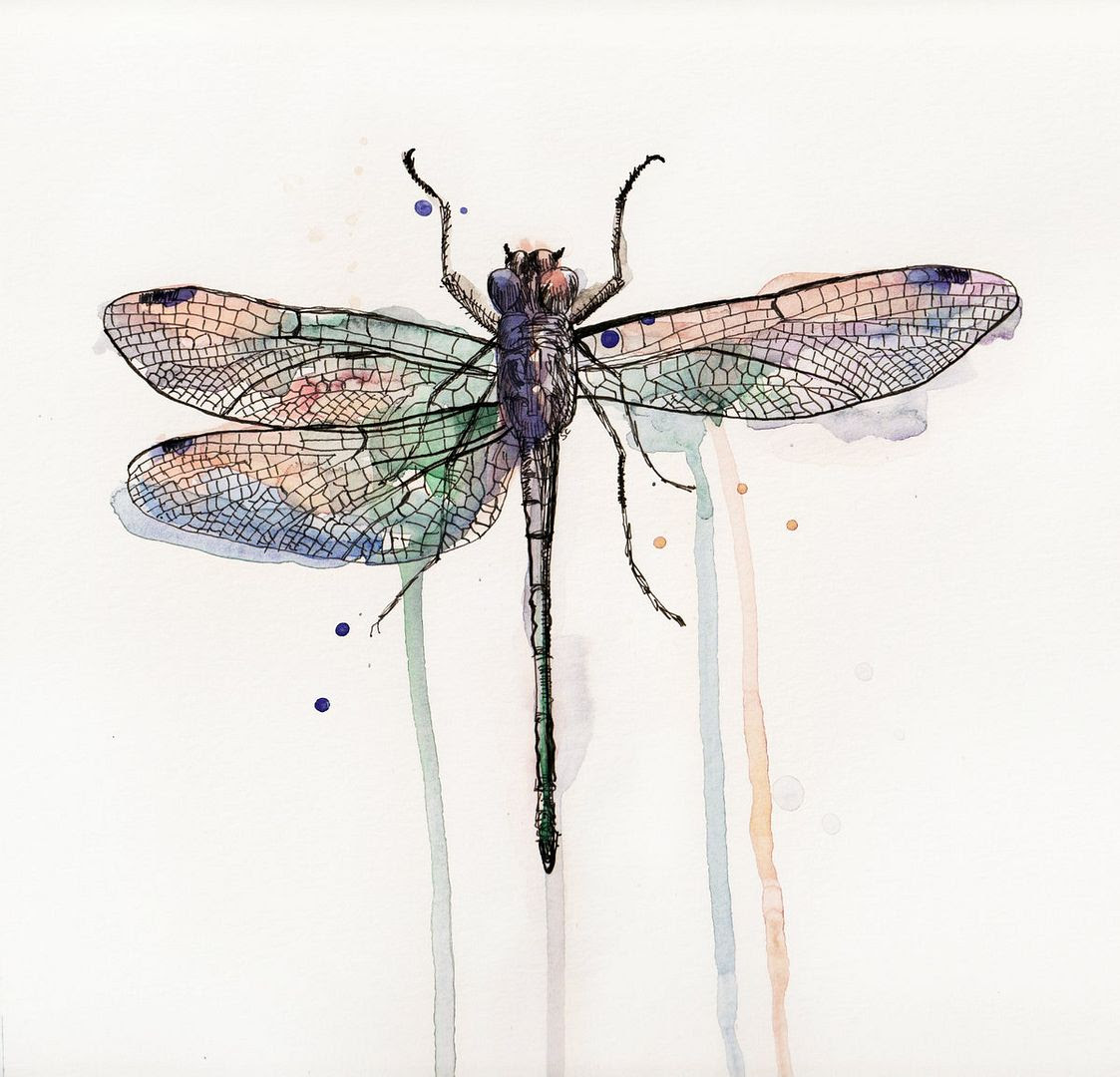 One of the most difficult aspects of writing about music is that while there can be many influences to draw from in the past, most music is best compared to artists which came before rather than contemporaries.   Perhaps it is because I never really connect the dots on "Oh, I compared these five artists with the same artist so they should be similar with each other", but sometimes I feel like just because you can hear, say, The Beatles in a modern artist it doesn't mean that The Beatles can be found in the same exact way in a different artist.

From Cowboy Junkies to Mazzy Star, Laura Paragano crafts a unique sound which is mellow with winding guitars.    At times it reminds me of Marcy Playground while at others it is simply as powerful as Natalie Merchant.   On the song "3/4" she just belts it out and there is also a trumpet in here, which is nice and shows the range well.

An influence I often like to take that most people don't get quite as well as I do is Anna Nalick.   Anna Nalick had this one radio song some years ago, but I've found all of her music to be charming and "Strange Curses" reminds me of an album she'd make in that way.    It's one of the most modern comparisons I can make since something like Best Coast might be fitting but I don't know because I don't really listen to them.

Sometimes dreamy, sometimes reminding me of Tom Petty, the music is overall enjoyable in the sense that it's not blatant pop but it's accessible.   The lyrics are something which should really draw you in and make you not only want to listen to these songs over and over again but sing along.   "Sick" is among my favorites as it has the line "I'm sick of being sick for you", which can mean so many things but in this context I believe paints love to be like a disease.

As someone who listens to instrumental music, I can definitely appreciate the music within these songs.   Without words or with words of less value, this would still be something that I would find myself being in the mood to listen to without hesitation.   The way these lyrics are presented and their subject matter though just go to show that Laura Paragano is doing something most other artists these days simply are not and that is crafting quality lyrics.