When it comes to rock music, there is this line I always like to blur where there have just been so many artists over the years it seems like modern rock bands should have more influences than not and San Carol is one of those bands.  What I like best about this as well is that San Carol has that feeling of being from the mid to late 1990's (and earlier) which makes these songs seem most fitting on cassette.   Yes, they do go back far enough to where this could also be an excellent vinyl release but it reminds me of when music was a tangible thing and somehow, to me, back then it meant more.

Trippy fuzzed out rock is one of the ways to describe "Houdini".   These sounds are somewhere between Queen and They Might Be Giants at first, then they also can bring about thoughts of the later years of Filter (such as that "Take My Picture" song)   Through the drumbeats comes a little bit of funk and it can also resemble the Folk Implosion, which if I had to then pick a soundtrack for San Carol to be a part of it would be that movie "Kids".    There are elements of -gaze, closest to maybe Kula Shaker, but it also just flat out rocks.

Pianos come in, which sound really cool, and then there becomes a classic rock feel as well.   I'm thinking of an artist such as the Bee Gees and then these horns come in and bring about thoughts of The Beatles.   As Side A comes to a close you will hear the line "I'm running out of time" quite a bit and for reasons which might only apply to me it gives off this Tom Petty vibe (perhaps because of "Runnin' Down A Dream")

The flip side kicks off with a groovy, smooth sound.   There are still bits of classic rock and it does remind me a bit of Cream even, but it also gets really light and dreamy.   In a more modern way it can remind me of Ben Folds, but that can just as easily be traced back to the 1990's at some point.    From influences of David Bowie to something you might have found on the "Empire Records" soundtrack the cassette ends by trailing off into dreamy bliss and it's really one of the best endings you could have for such a rock cassette as this.

Though I spent a lot of my youth (before grunge) listening to rap music on cassette, there is still this great genre of music which I, admittedly, owned on compact disc back in the day but would think now as being more of something that would've been on cassette especially since when I began buying CDs I was still making mixtapes so something such as Weezer would be owned on CD but shuffled around onto cassette.    This is one of those diverse rock albums you can be fortunate enough to have in your cassette collection and it definitely has the makings of a future classic. 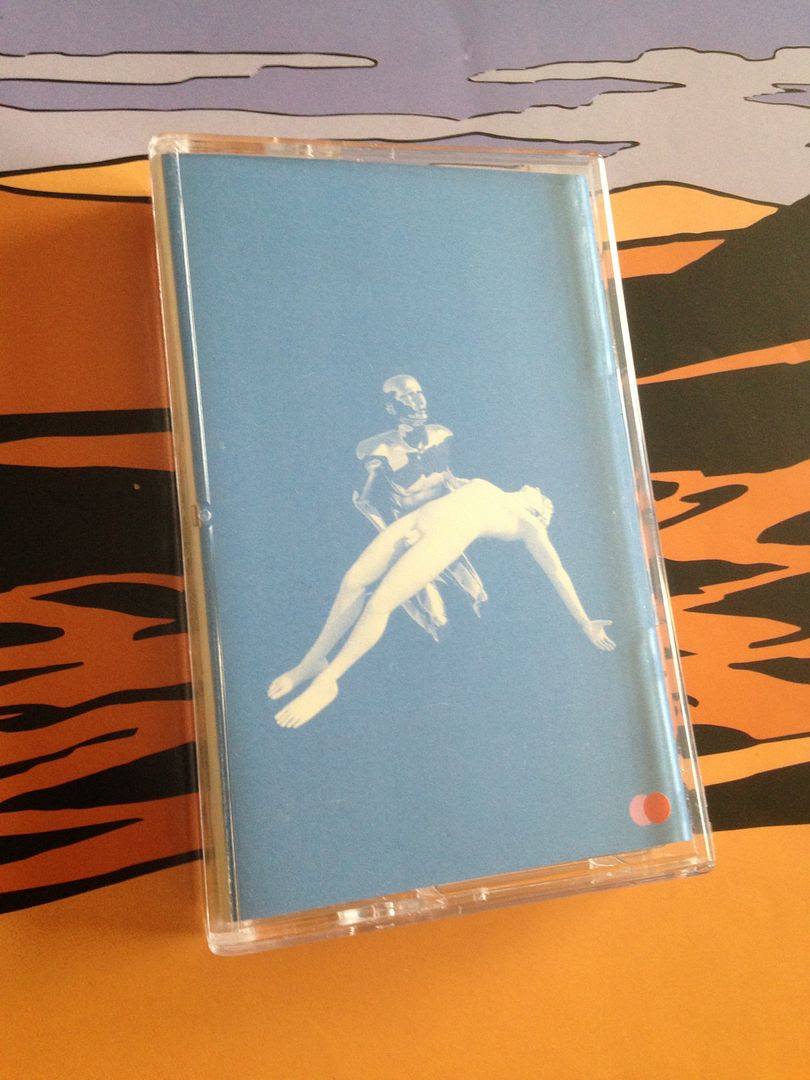 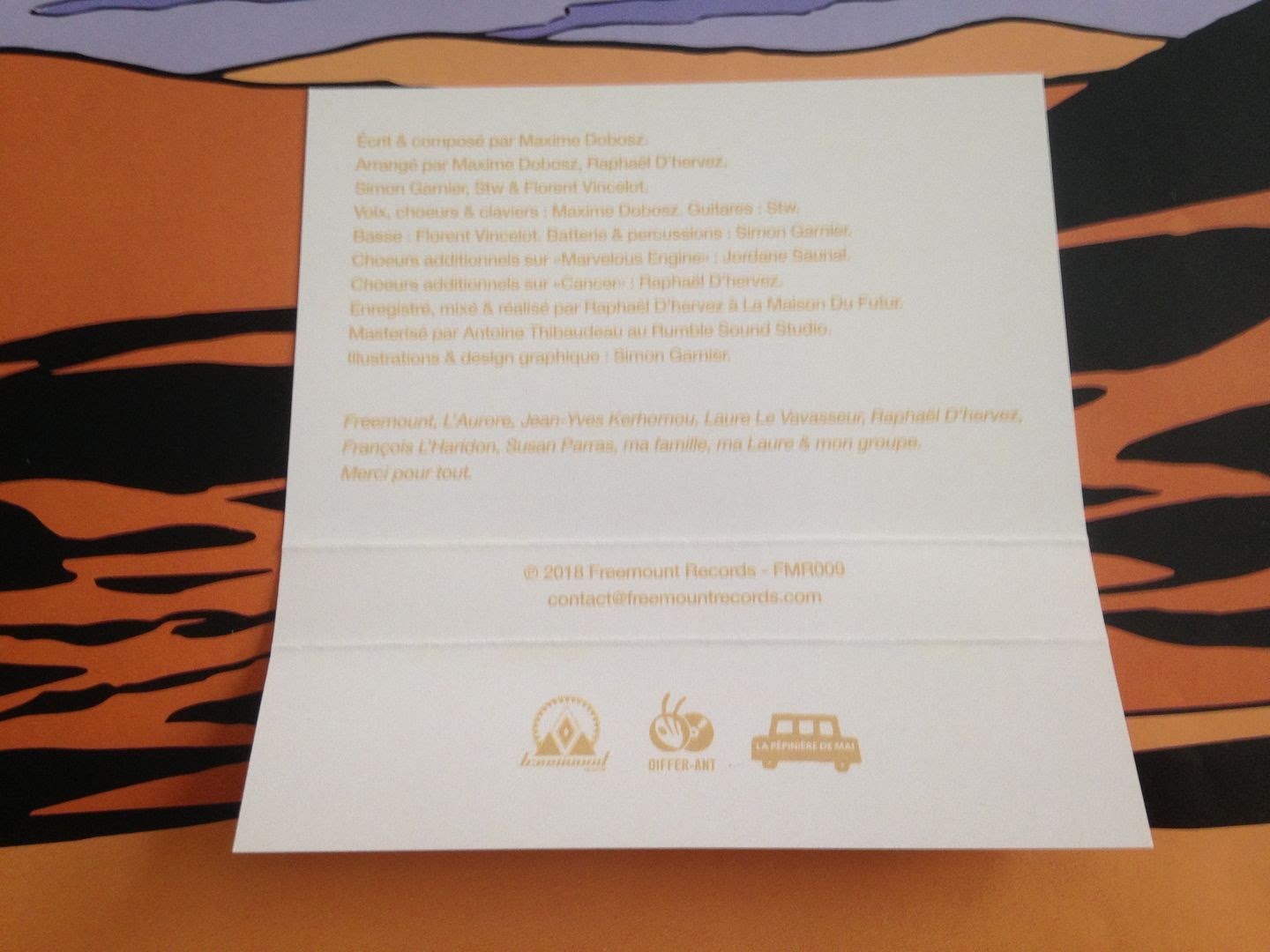