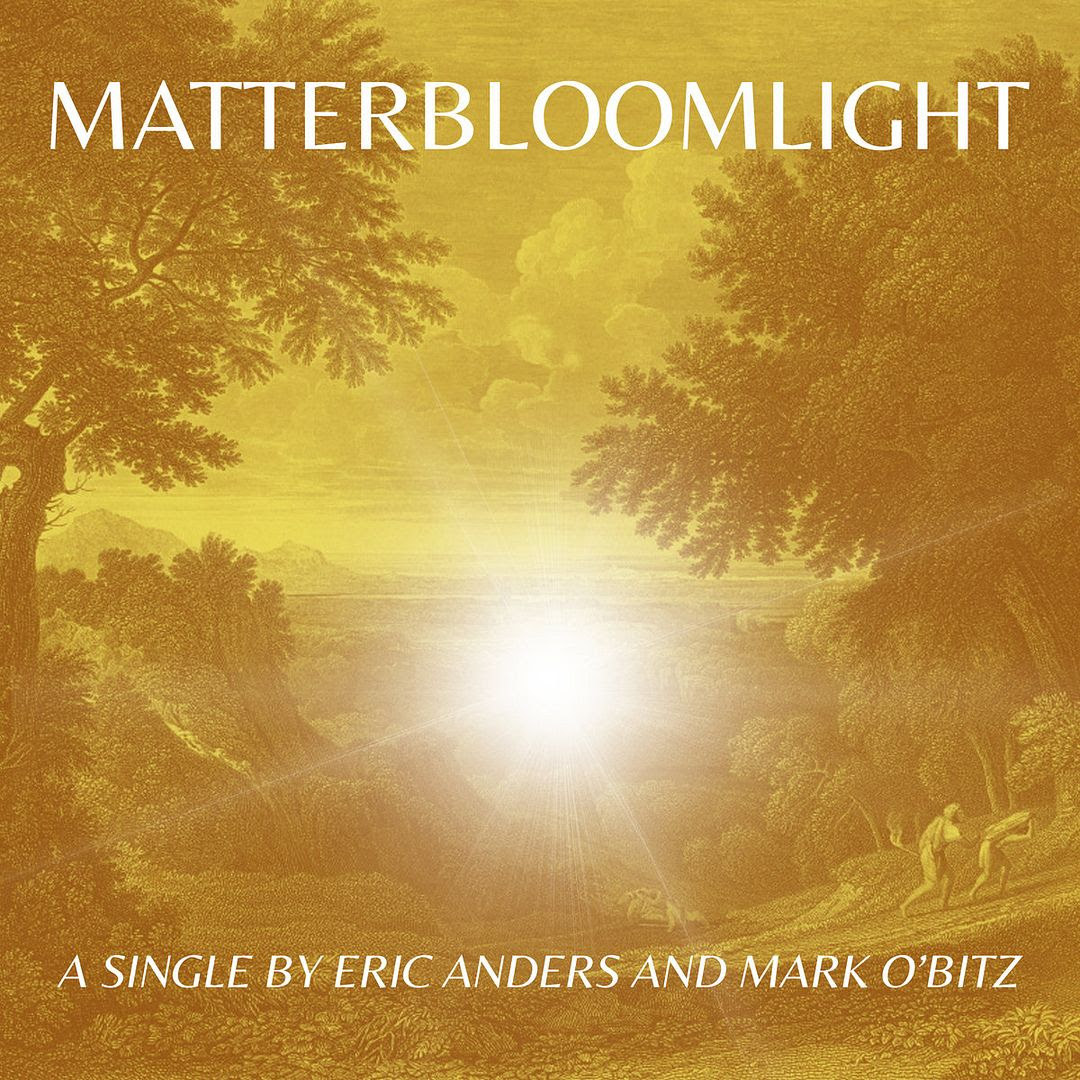 With vocals and delicate strings right away, "Matterbloomlight" has a certain ambient folk sound to it.   There are strings in the background which make it feel like you're floating on clouds and it just gets so blissed out at times that I can just imagine someone relaxing somehow-- whether in a field or otherwise-- and though it can remind me of an acoustic version of Counting Crows, there are few other comparison points which come to mind for me, which certainly gives you more reason to listen to this song.

The lyrics are about a character named Mr. Bevins and throughout they tell a story.   This song is also an ode to George Saunders' novel "Lincoln In The Bardo", which is interesting because I have never read that particular book but now I want to.   When you have media (like music) which can crossover into other media (such as books in this case) it's always good because I feel like it's a way for art to keep on giving.  Like how hopefully Panic! At The Disco inspired some people to read authors they never have before.

When it comes to singles, one of the biggest reasons why I listen to them is because I feel like it's so difficult to hear a single song by an artist these days since the radio spends a lot of time playing music of the past.   There are so many artists out there that I've heard one song on the radio and loved and then fell in love with the album, I want people to have that same experience still even though listening to the radio seems like a less likely way for it to happen.

"Matterbloomlight" is the type of song that has me stumped.   I like it, but it doesn't really sound like a band or a combination of artists to the point where I can say "It's like this artist plus this other artist" and I feel like that is one of the stronger reasons to listen to it, not only as a single but in anticipation of more music from Eric Anders and Mark O'Bitz.   This might have been what it was like when people heard Simon & Garfunkel for the first time.