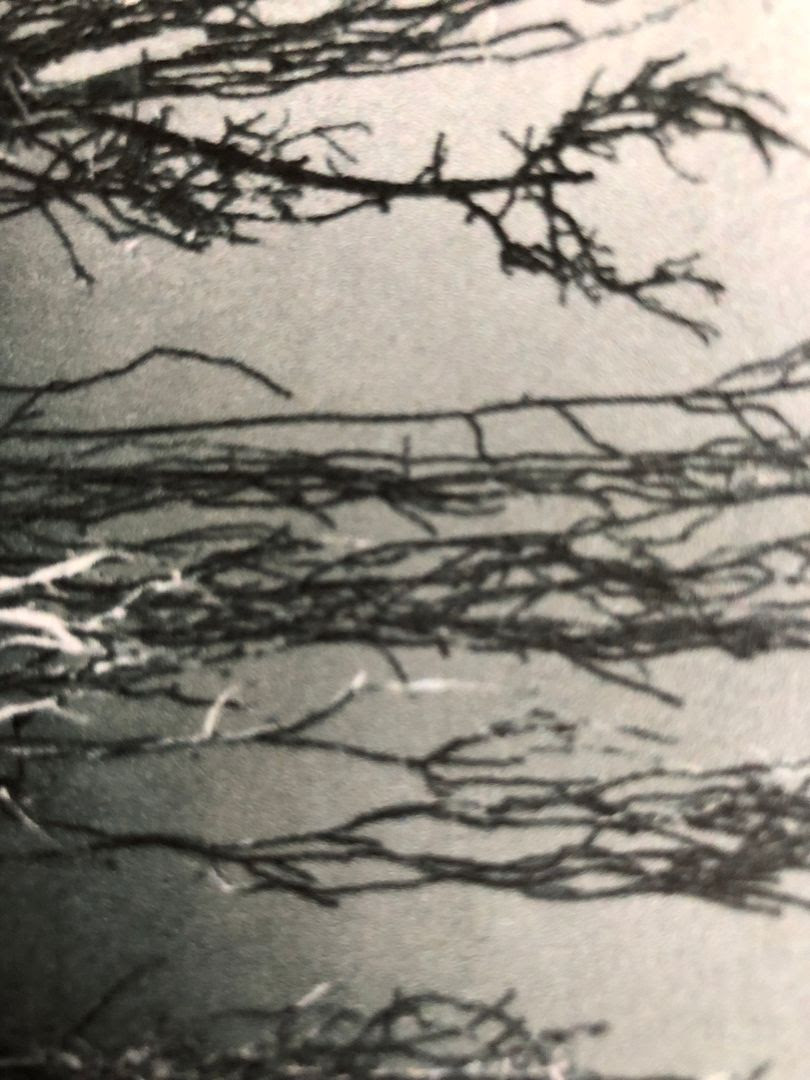 This (sort of) self-titled cassette by pelvi$$ begins with a bang.   Smokey rock n roll reminds me of Billy Idol and Priests at first, as there is a little bit of garage sound to it.   There are elements of punk as well, as I can hear Briefs and even Subsonics coming through.   A saxophone blares out notes that reminds me of something we might have heard in the late 1990's or early 2000's, which was when Napster was free but the internet still wasn't quite the way it is now for music so I feel like a lot of artists got lost in the shuffle of time.

As the first song warns us "Don't cross to the other side" the clanky RNR chords and horns recall River City Rebels.   It's dark.   We're asked "Do you believe in magic while stuck in traffic?" and I think most would say no.   There is some psychedelic feels here, like Jim Carroll and then the final song on Side A is mostly instrumental.   It has a feeling like Blue Meanies, who along with Sweep The Leg Johnny seem to be one of those bands I feel like pelvi$$ would've fit along so well with all those years ago but most people won't recognize by name now.

That big electro bass comes out to start Side B, which at first reminds me of Violent Femmes and then it kicks into something which could have been on the cusp of that most recent swing revival but is closer to Stray Cats or Reverend Horton Heat.   The guitar chords can get so heavy and distorted though-- this is such a unique sound between what would've been dumbed down to "punk" and "ska" in the early '00's but is just oh so much more.    Even elements of The Gadjits are in here, but not as many modern artists, which is refreshing.

The vocals- the screams- come through with some distortion and that brings along with it ideas of The Doors as well.   A little bit of BRMC also, but not too much.     While the second song on Side B- "Toeing The Line"- is instrumental in its psych qualities, the third and final song overall, "Stay Angry", lives up to its name by just coming out with a loud punk feel (almost hardcore), sing along vocals and just powerfully loud blasts by the horns.

This one is loud.   This one is in your face.   And this one feels very much like a band I would've been in the pit during a show back between 1999 and 2004, perhaps playing with a band such as Suicide Machines or just on those early Warped Tour runs.   If this cassette was released in 2001, I'd still be listening to it now, which is why I feel it is so important in 2018 because, well, we've got some catching up to do. 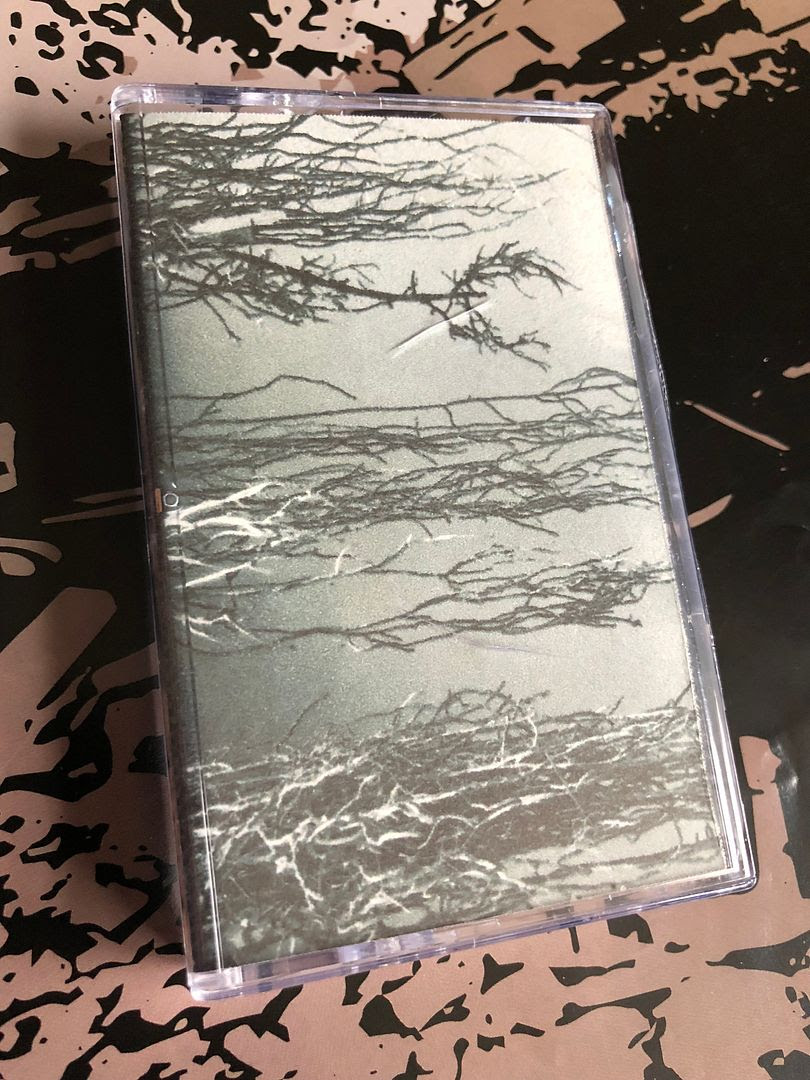 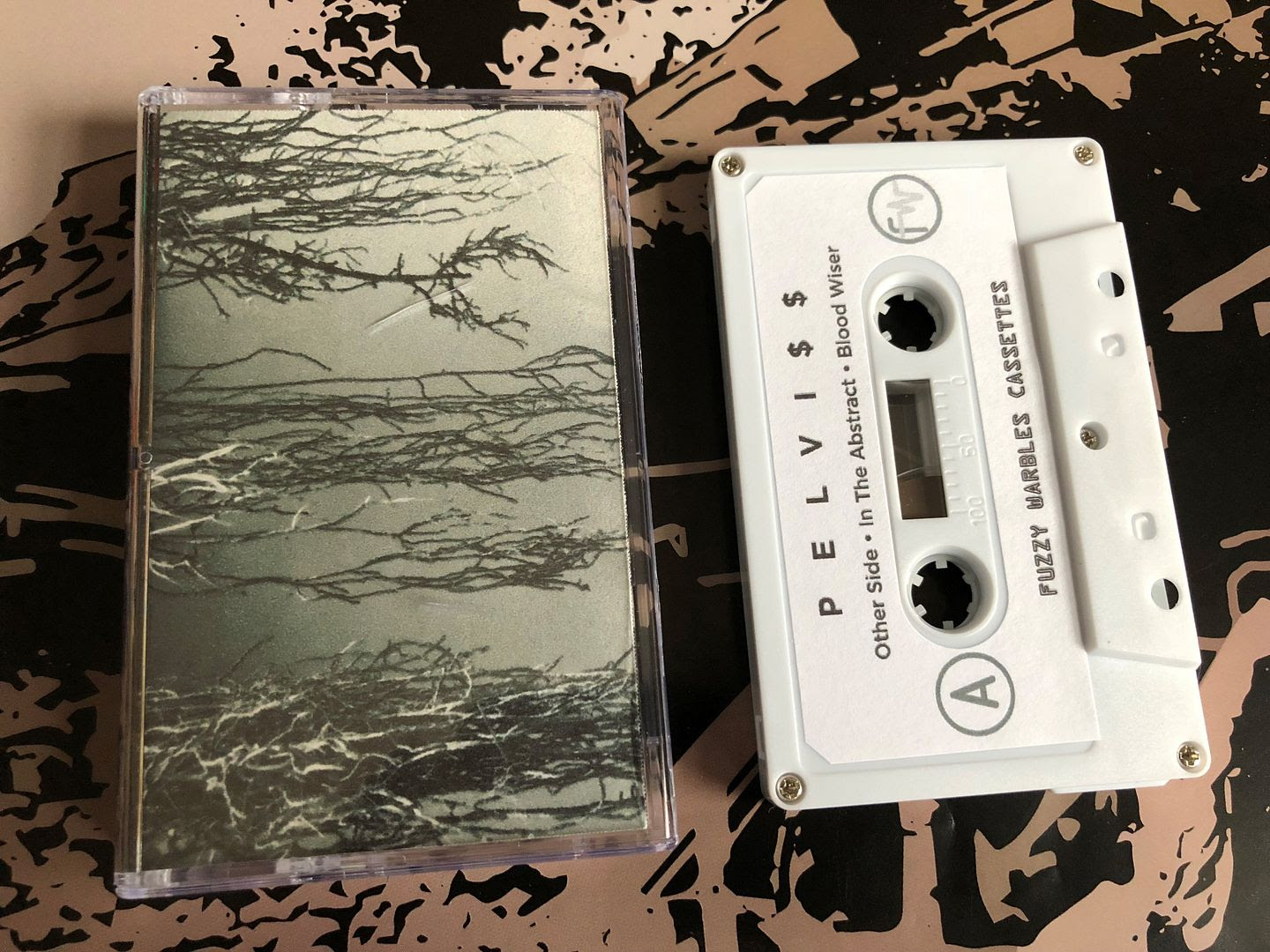 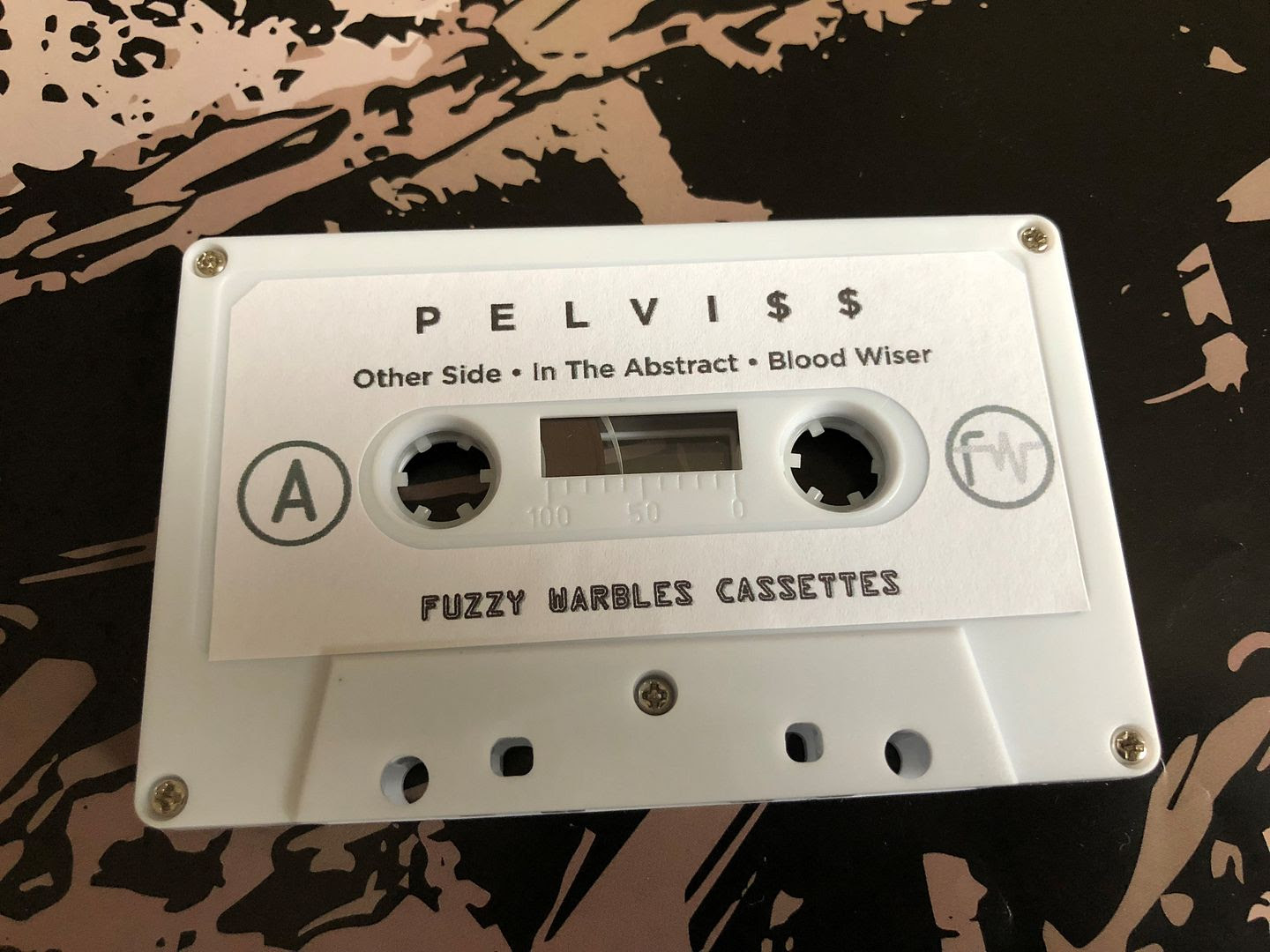 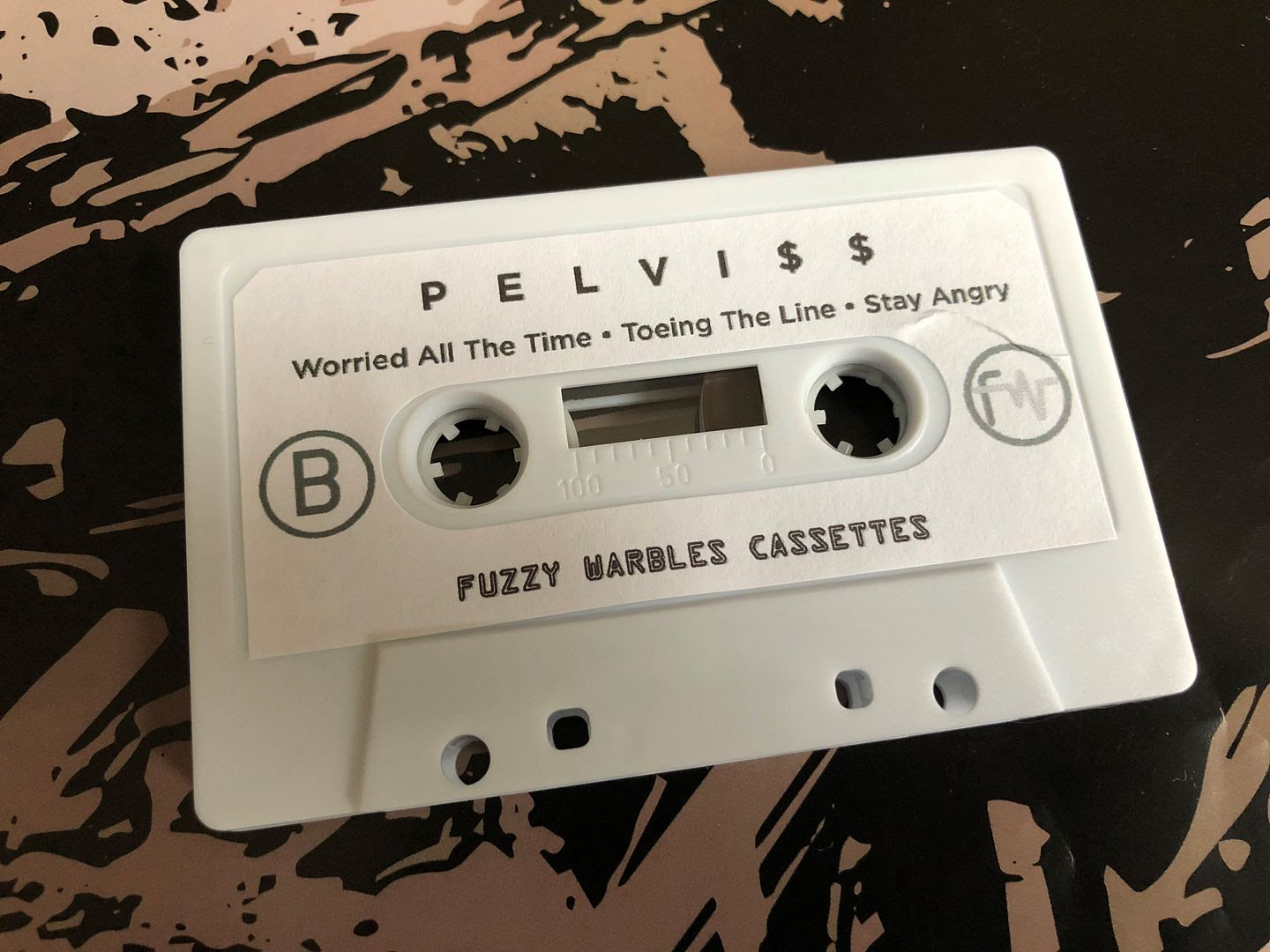 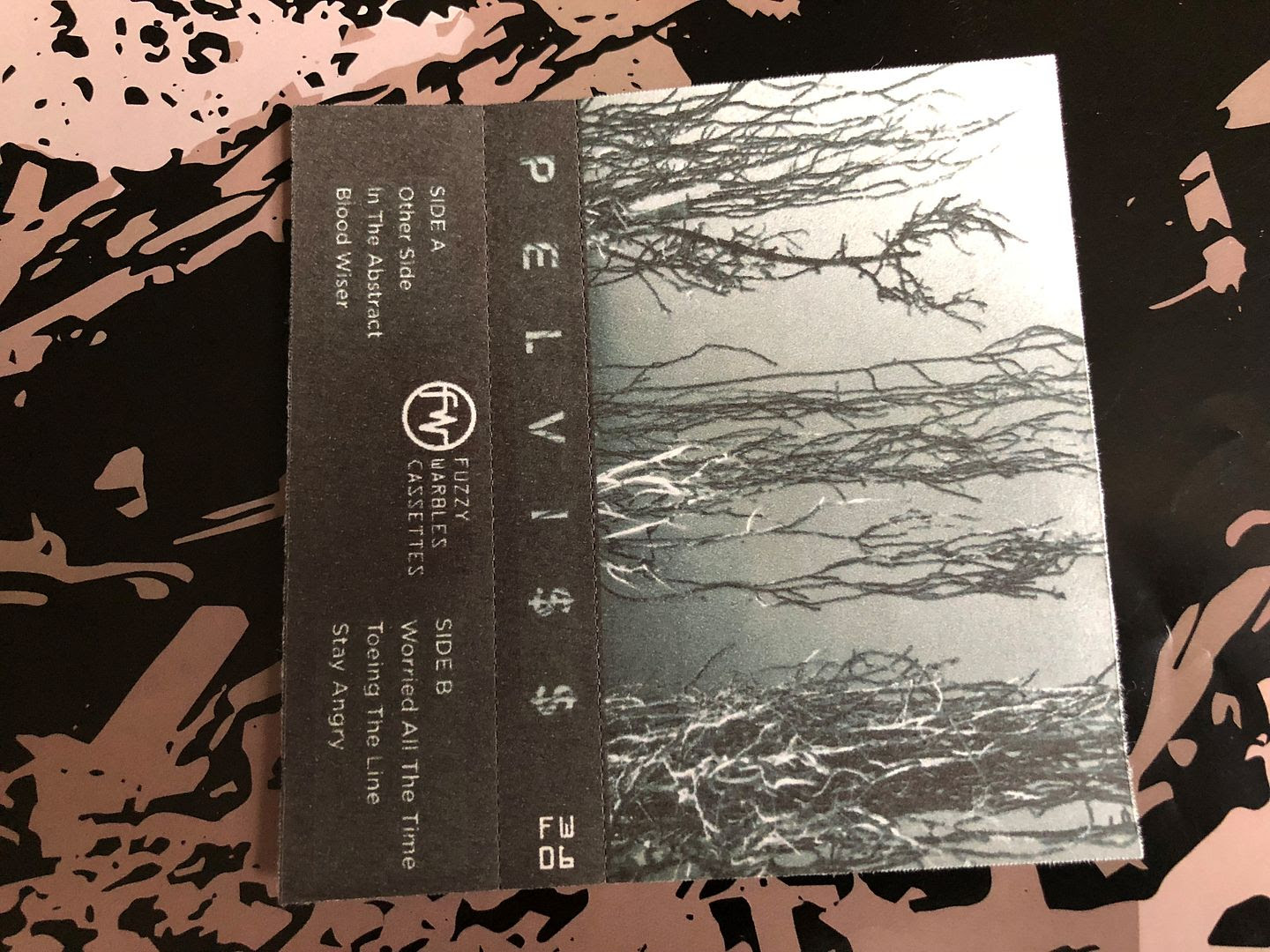 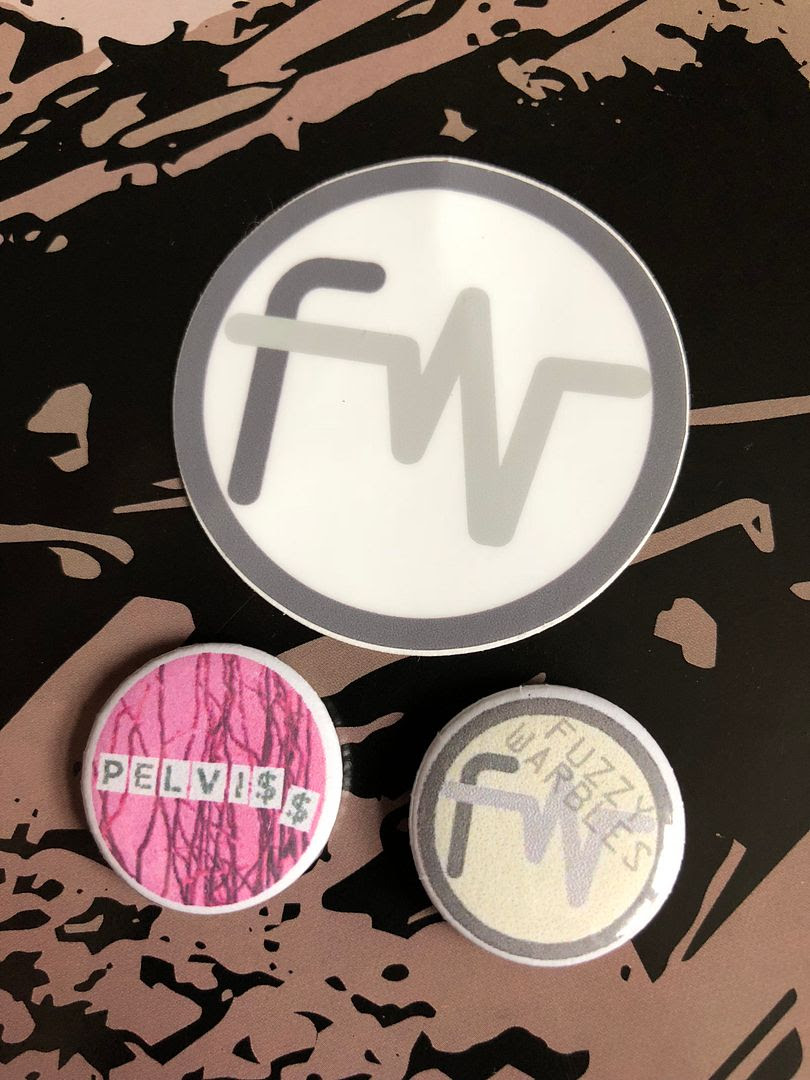 Posted by Joshua Macala at 2:56 PM