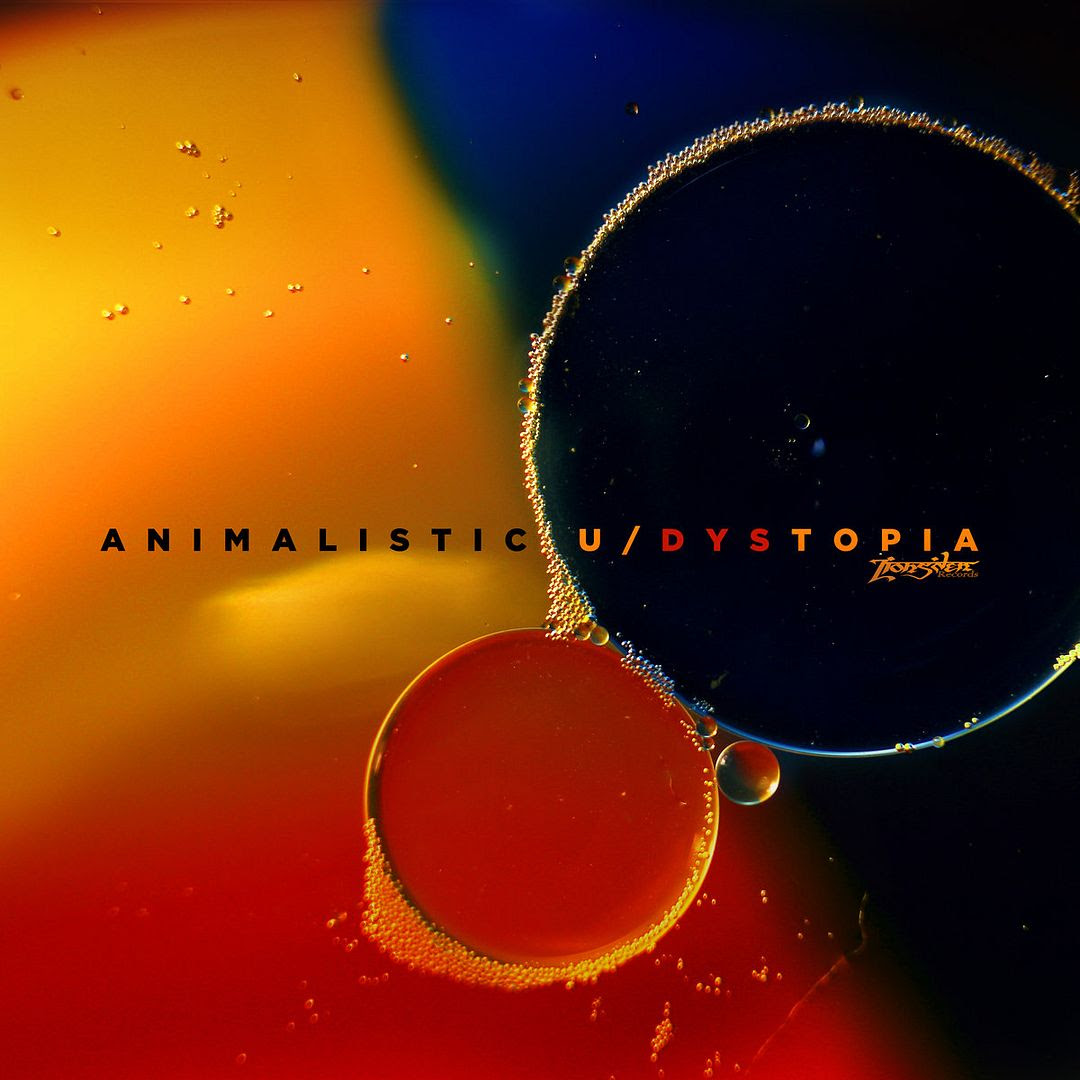 At first, this feels like it's going to be neo classical, which I dig.   All of these strings and such have this classical sound to them.   But then these huge beats come in and other synths which make it feel electronic and if there is some combination of neo classical and electronic music out there, this is definitely pushing its boundaries.  (Electronic classical?)  It's huge like a Michael Bay soundtrack, as it reminds me of something between the soundtrack to "Resident Evil" and "Jurassic Park" (I imagine some combination of the two films)

"Hive" is as big as anything but it takes a moment to slow down and have this classical part still.    The song admittedly reminds me of Rammstein yet at the same time I feel like it could go to a film where we, as humans, are trying to save the bees (which we are/should be) and something goes wrong and the bees become huge- much larger than humans- and the bees start killing people.   "Humans vs Killer Bees" or just "Killer Bees" would be such a fitting movie title.    And the song itself is just so grand that it stomps throughout it.

"Batalion" has pianos and just this driving feel like it's a video game.    "Animalistic Utopia" has more of a dance feel to it and can resemble Duran Duran a bit in that sense-- something from that era of music, such as Human League even.    There is also this great arcade game/Double Dragon type of feel going on here and if you're not in love with this album from the start you're really missing out on something special.    As we hit that slower, brooding stride with vocals in the distance on "Neon" you can feel as if this is taking you to another place.

Smooth sax comes through in the rain on "Electric Dream" and that angelic singing returns.    "Black Market" feels like we're getting into a bit of trouble and "Skyline" has this great drive to it- somewhere between "Knight Rider" and "The X-Files".     This takes us into what sounds like a royal dance with definite classical vibes.    And then when we get into "Landing", there are record scratches and the beat drops.    Sometimes the electronics can even sound like an alarm, as there is this urgent feel to these songs as we get closer to the end of the album.

There is a triumph as we get towards the end as well, a resolution as this entire album has this huge overall feel to it but also it tells a story from the first song to the last.   It reminds me of some kind of stage show- like an opera- but also it has those general ideas of something like the way a band such as Coheed and Cambria would structure their albums to feel more like films than music.    Still, it's something you can pull a single song or two from to listen to and enjoy if you don't have the time to listen to the entire album from start to finish, but yes, you need this in your life in some capacity.