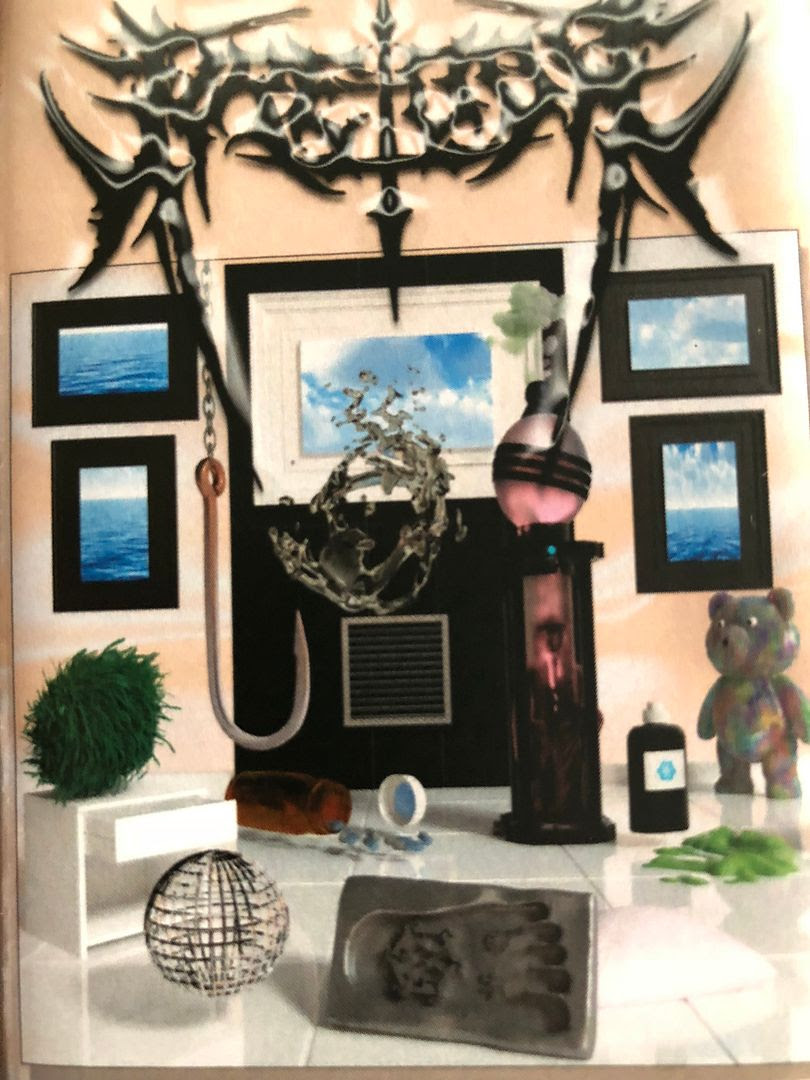 From the start of "Interbeing" I can hear those vaporwave vibes.   It's like Michael Myerz in that way where you can feel the electronics and they have that certain sound to them which I can only describe as such.    But as you go further into the cassette, you'll hear the harshness come out like what was on "Drip Mental".   I always have a difficult time explaining to people- through word of mouth, not typing- what Fire-Toolz sounds like exactly because I generally tend to go with the shortened description of electronic industrial but also tend to add that it feels like a sound collage, which is something that tends to have a different meaning than how I imagine it here.

With "Interbeing" it feels less like that sound collage where there are small fragments of sound patched together to form a song.   There is more of a flow to it- which I enjoy but traditional within the song structure or not there is no denying the talent of Fire-Toolz.   When these big distorted chords come in and you can really hear that industrial influence with the screaming and all you can sometimes feel like it's just kind of randomly inserted in there but yet it fits so well.   Throughout the first side there are also some audio clips which are important to pay close attention to what is being said.

In terms of the idea of the sound collage I think it's best to think of it in the sense of a different media.    A good example perhaps being television.  Without getting political, I can tell you something like "The Daily Show" is great at taking clips of various things and piecing them together to form one half hour show which ultimately is comedy.   Not only is that difficult to do in an editing sense if you're just a regular news broadcast, but it is even more so when you are attempting to create comedy.   So I like to think of the music of Fire-Toolz in that sense where it's not just stringing random bits together (which would be difficult as it is) but doing so to form that particular overall sound makes this cassette that much more impressive.

The flip side opens up sounding ambient with this glowing hue but then it kicks right back into the heavy screaming.   There are elements of vaporwave back again because I feel like I'm hearing some combination of ring tones and alien spaceship calls.   I wish more artists would make ring tones.    But that I suppose is an art of itself, as opposed to just grabbing however many seconds out of a song that you like.   Still, pieces of these songs make me want to use them as my ring tone which I kind of know a backwards way of doing but would rather have one officially made by the artist.

As it gets quieter, minimal, it relaunches with sonic beats and then a saxophone.   If this isn't vaporwave then I'm not sure what vaporwave is and my years spent listening to music since I first heard Illuminated Paths were wasted.   It does kick in though, with that machine drum type of march, vocals and synths that really bring back memories of some sort of older Nine Inch Nails (Like that song where Trent Reznor sings "Your god is dead / and no one cares / if there is a hell / I'll see you there") but yet somehow a little more electronic.   It also goes back to that smooth sax jazz.

When this goes into some free jazz horns I begin to think that Fire-Toolz will touch upon every genre which I enjoy.  This flawlessly shifts into a dance number which could be from the soundtrack to "Go" and even as I type it the very notion seems so out of place but Fire-Toolz somehow makes it work.    Ringing tones come through next in a blissed out magic way and it then has these grinding strings join in.    Audio clips return and the vibes shift from upbeat and floating to haunted and darkness.

For the most part, listening to music involves picking out the stronger pieces at the forefront and learning the songs based off of that.   Think about it: Any pop or rock song you know all the words to it is most likely that you learned the chorus first because that's the hook.   I feel like Fire-Toolz in that sense because there are these obvious elements you'll hear on first listen but the more times you go through (And you really need to go through more times to get the full experience) the more you'll pick out the little things you didn't hear before.   Music which commands repeat listening seems rare these days, but so is Fire-Toolz. 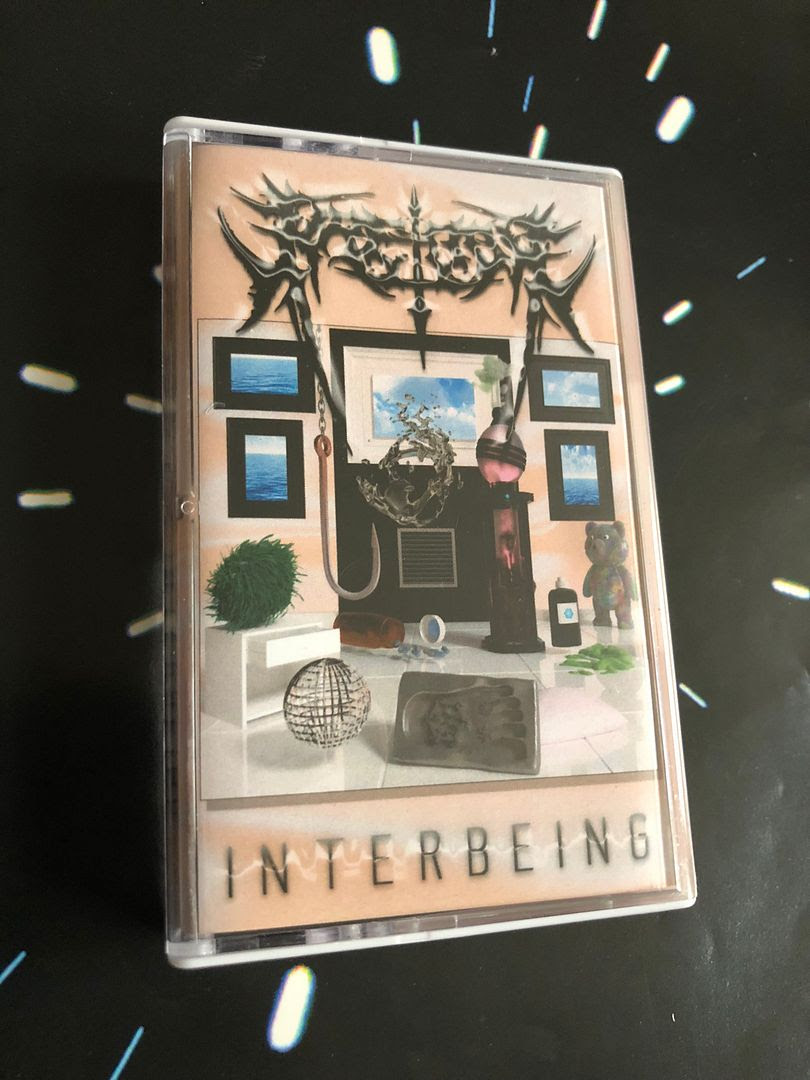 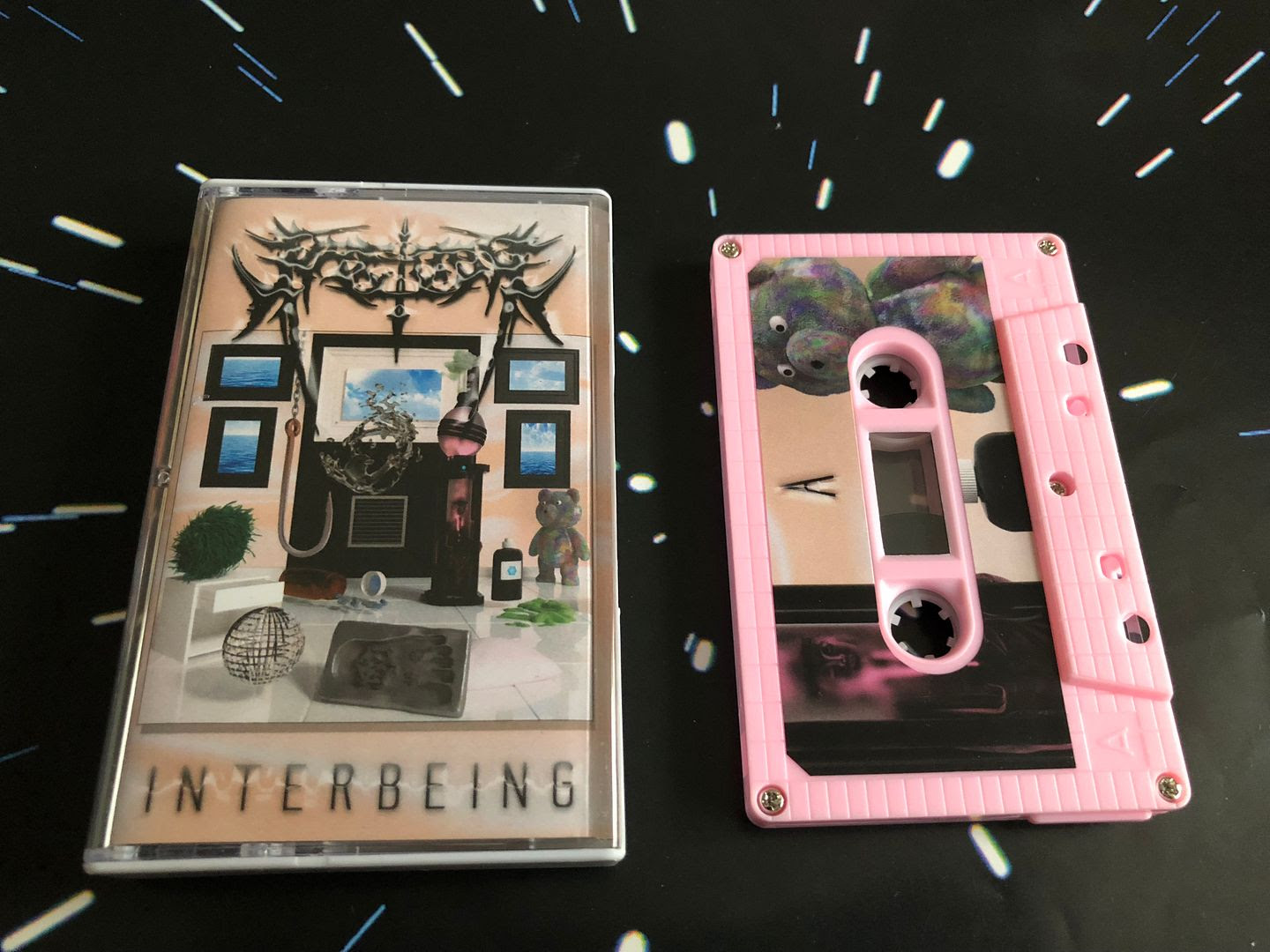 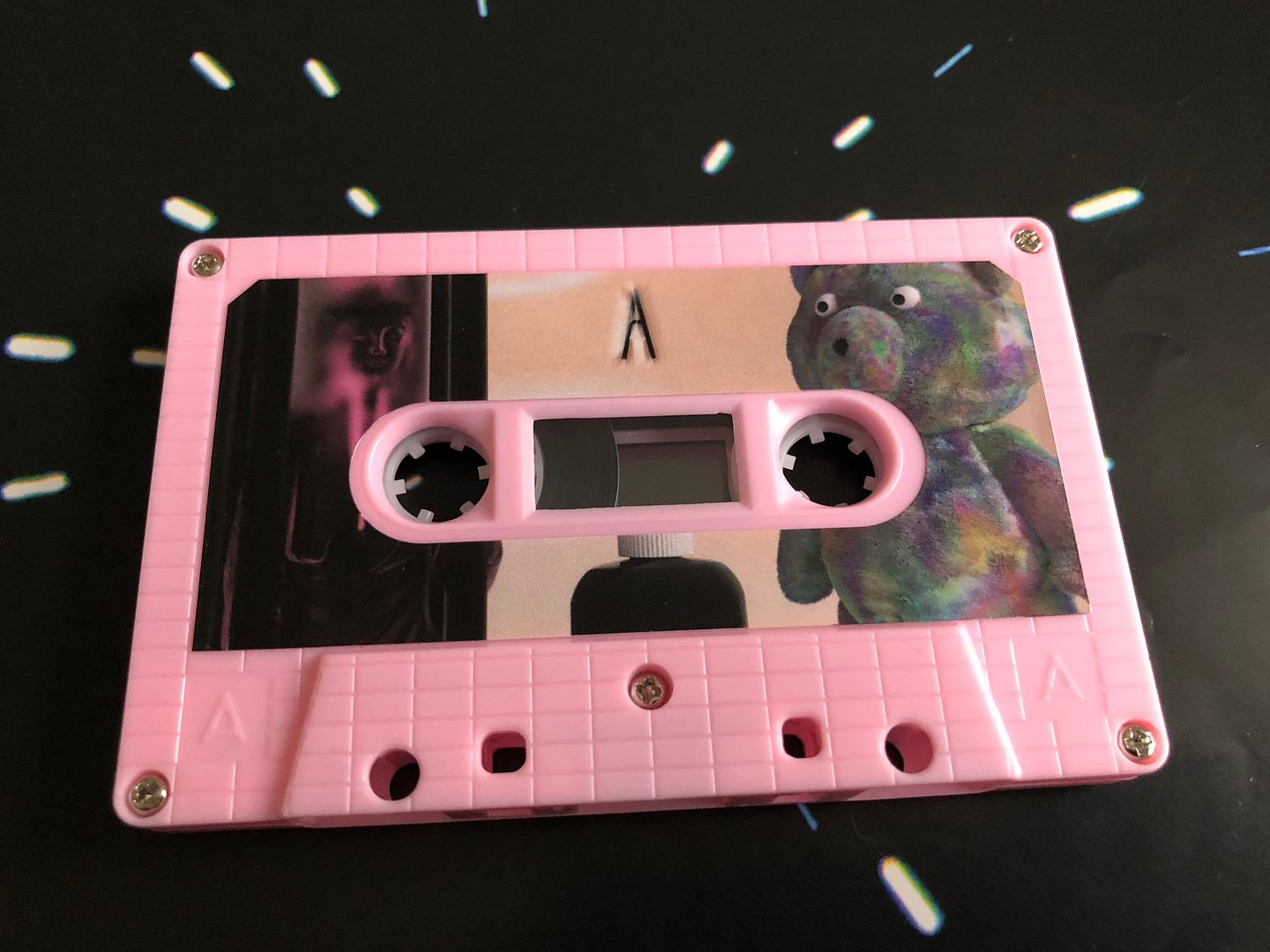 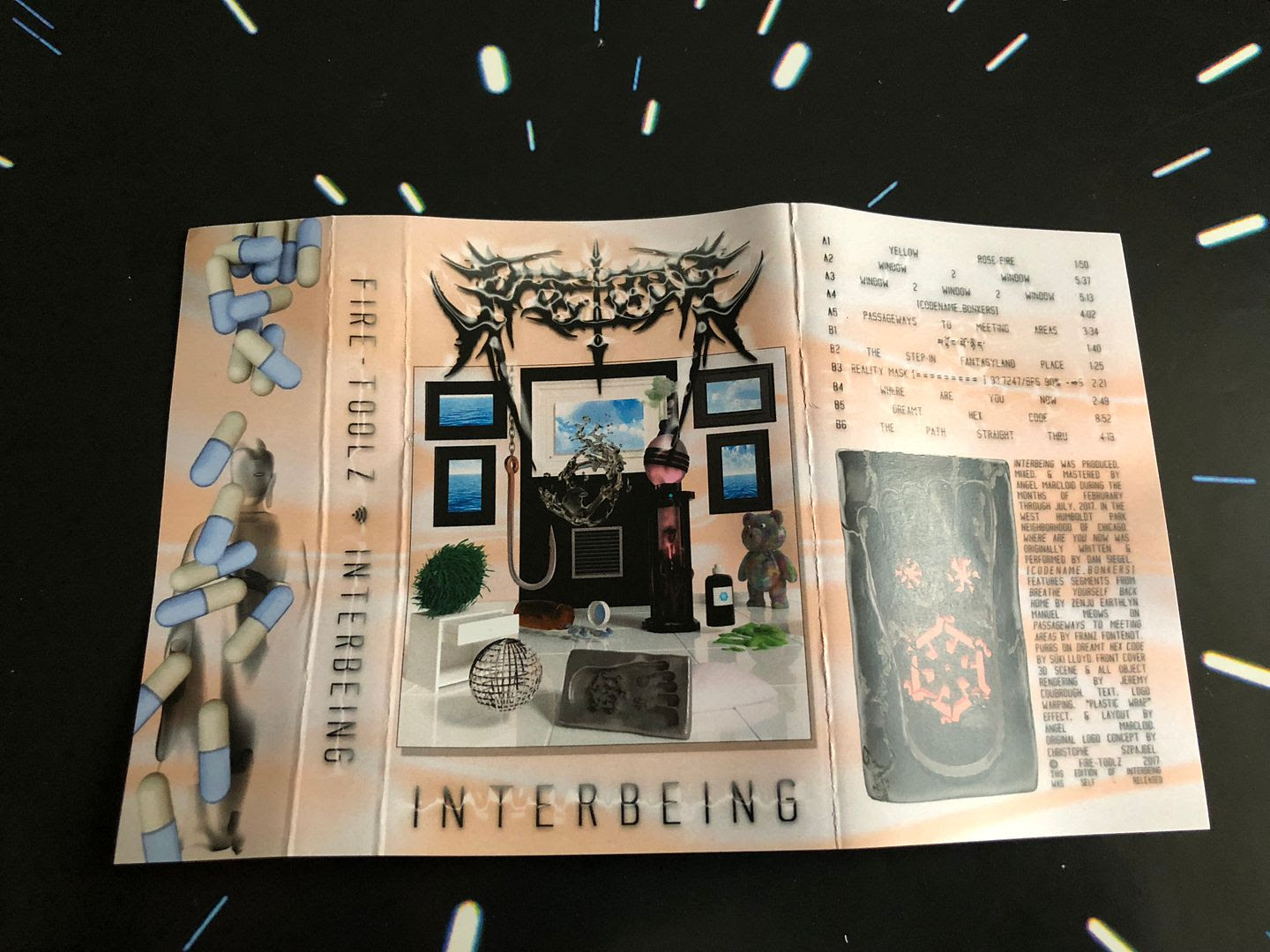 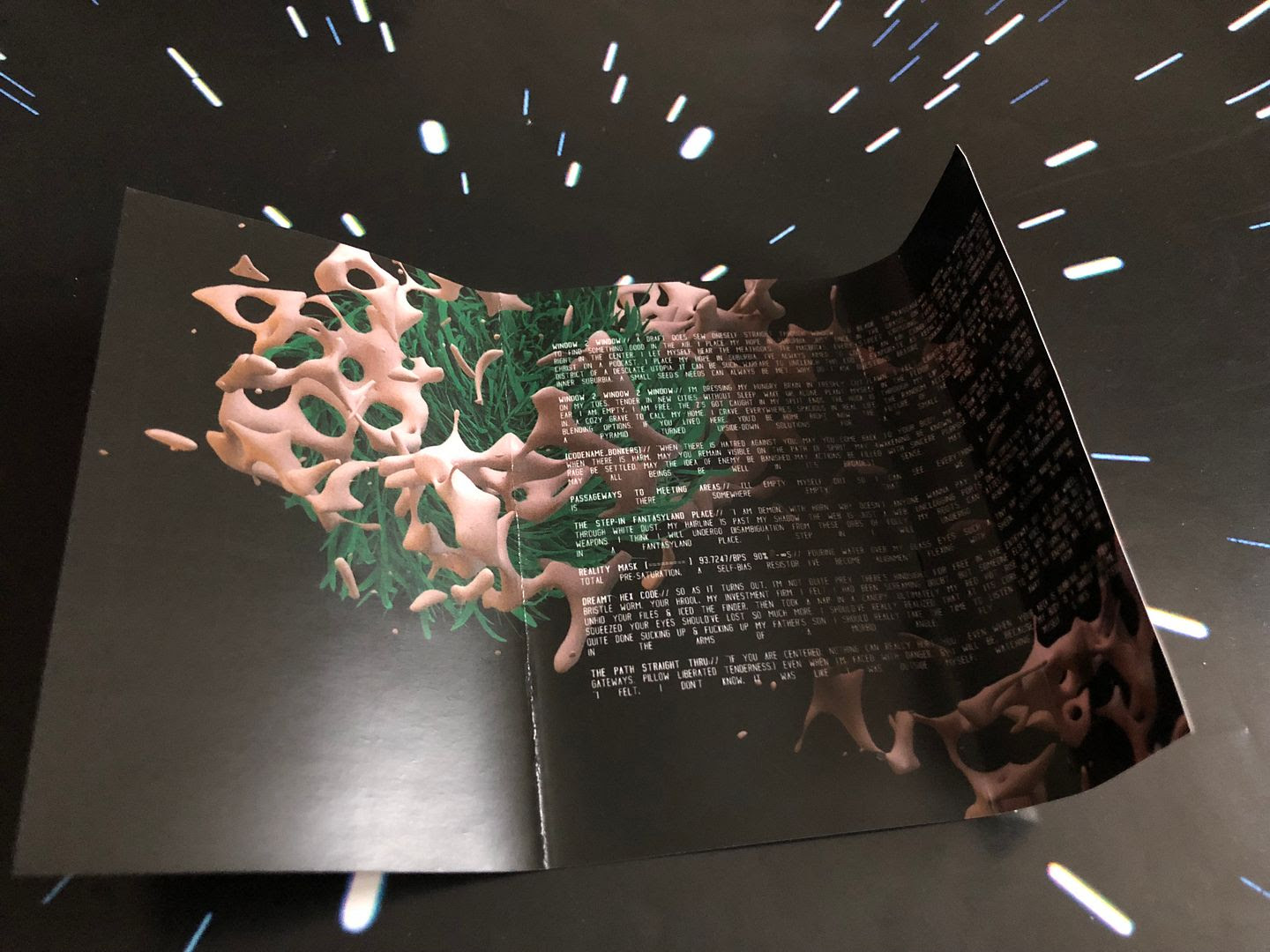 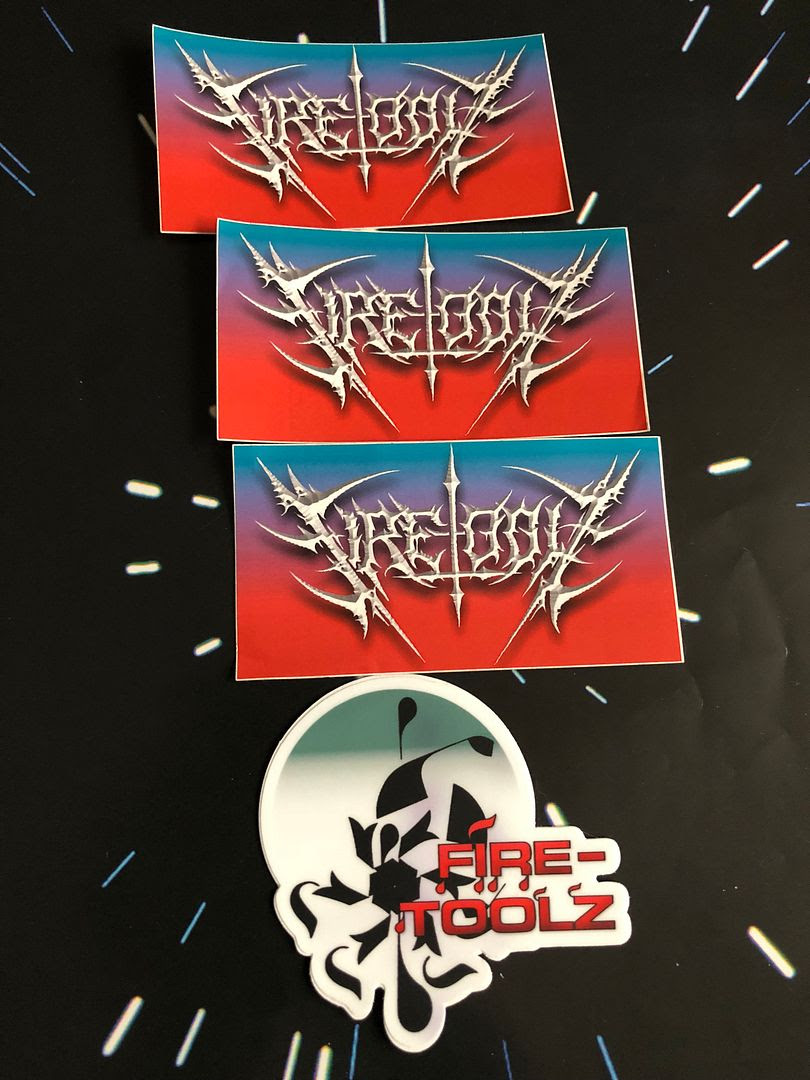