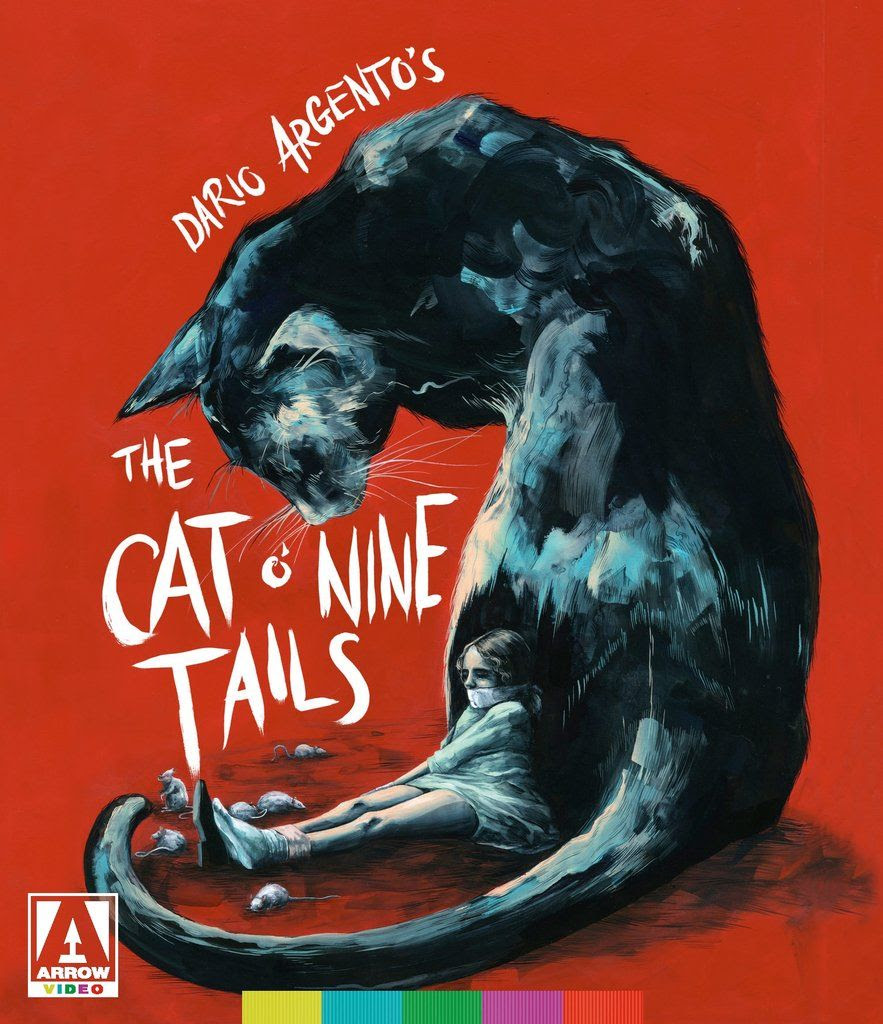 "The Cat O' Nine Tails" is such an interesting film because it has this strange trio of people working together to solve a series of murders.   A blind man, his niece and a reporter somehow become involved in this plot where Big Pharma is basically killing off people in a cover up and what always gets me most about this film is that it was made back in 1971 and yet it feels like a plot that Hollywood couldn't come up with in 2018 even though it somehow feels much more relevant today than it likely did back then.  (It likely was relevant back then as well, but just more so today I'd imagine)

Right away, I need to point out that this version is *only* the Blu-Ray and it came with next to nothing listed in the bonus features in terms of content which is not on the Blu-Ray itself.   A slip cover, poster, lobby cards, script pages... none of these come with this version, as you can see by the photos below.    If you're only into this for the movie itself and then the bonus features which can be viewed (interviews, commentary, etc) then this is the choice for you.   The poster and lobby cards are things you could frame and put up on your wall if you happened to really be into this movie or Dario Argento, so I could see how that is appealing (Plus the added DVD I suppose), but there is only so much wall space out there that if every movie you owned came with a poster there's no way you'd be able to put them all up on display.

The extras which are on the disc (and were included for me) do make this all worthwhile though and I would consider this to be the definitive edition of "The Cat O' Nine Tails", that one version you should own above all else.   I feel like I say this a lot, but back in the late '00's I really explored film like most people shouldn't and I fell in love with a lot of crazy movies and the people who made them, which is something I brought up in my review of "Gore Gore Girls" RE: H.G. Lewis.   Dario Argento is one of those people who I just would like to own all of their movies one day and this is the version of "The Cat O' Nine Tails" everyone should have in their collection.

This is that type of movie everyone should watch at least once in their life because of the way it plays out.   It's not a horror movie in the sense that it has someone in it like Jason Voorhees, but it is kind of scary because people are getting murdered and what they are getting murdered because of even makes it feel like it's more realistic to happen in some way, which makes it scarier.   It's suspenseful, it's a criminal mystery, parts of it are funny and overall it's just so heartfelt that you can't help but love it.   As much as it reminds me of someone such as Alfred Hitchcock, I just think Dario Argento has created his own voice but, yes, this is one for everyone to see at least once and the true fans of film to own forever. 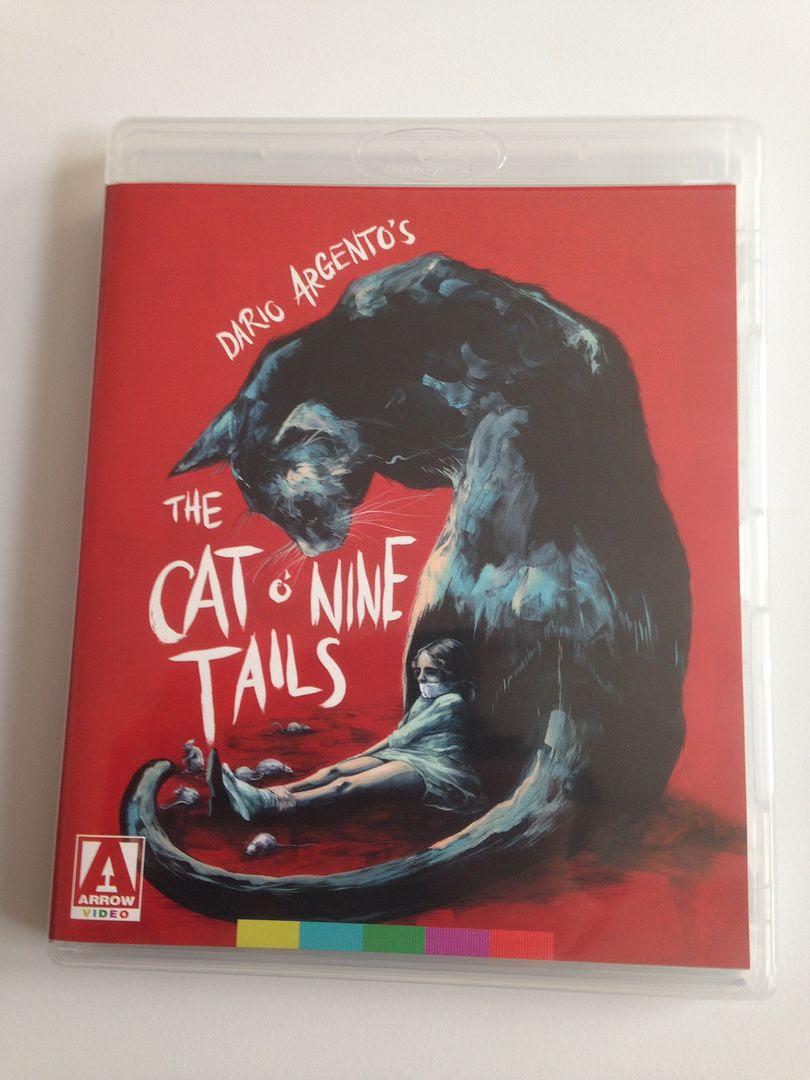 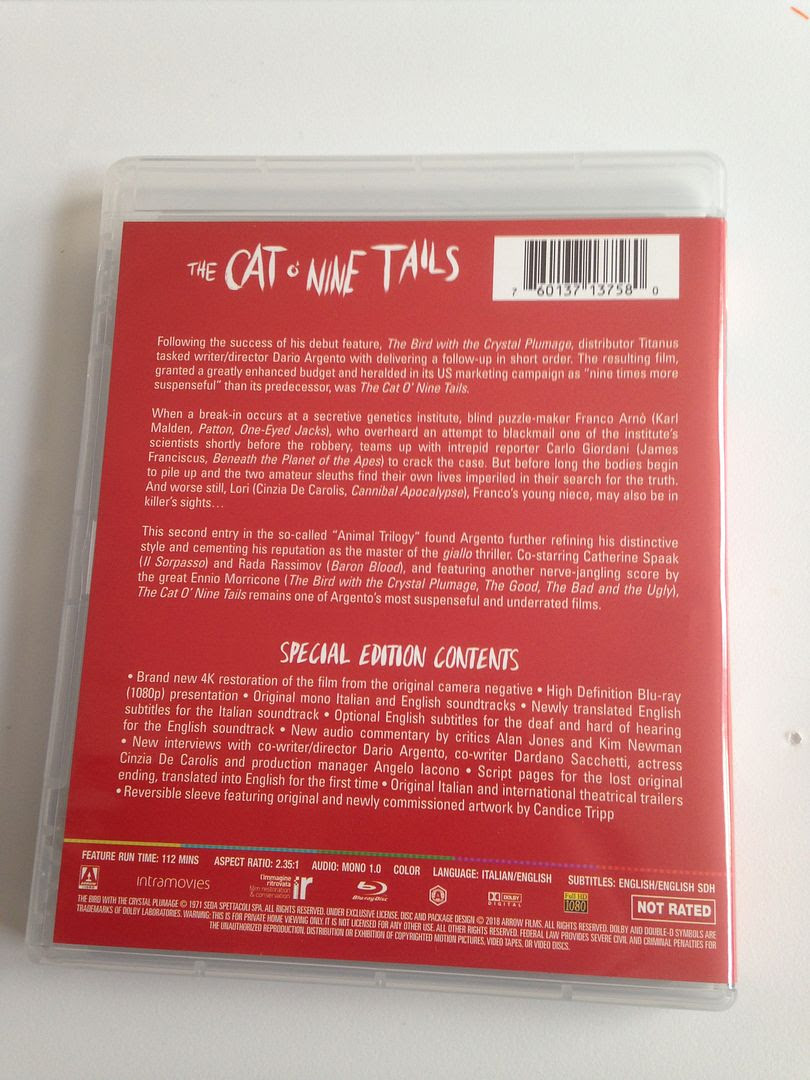 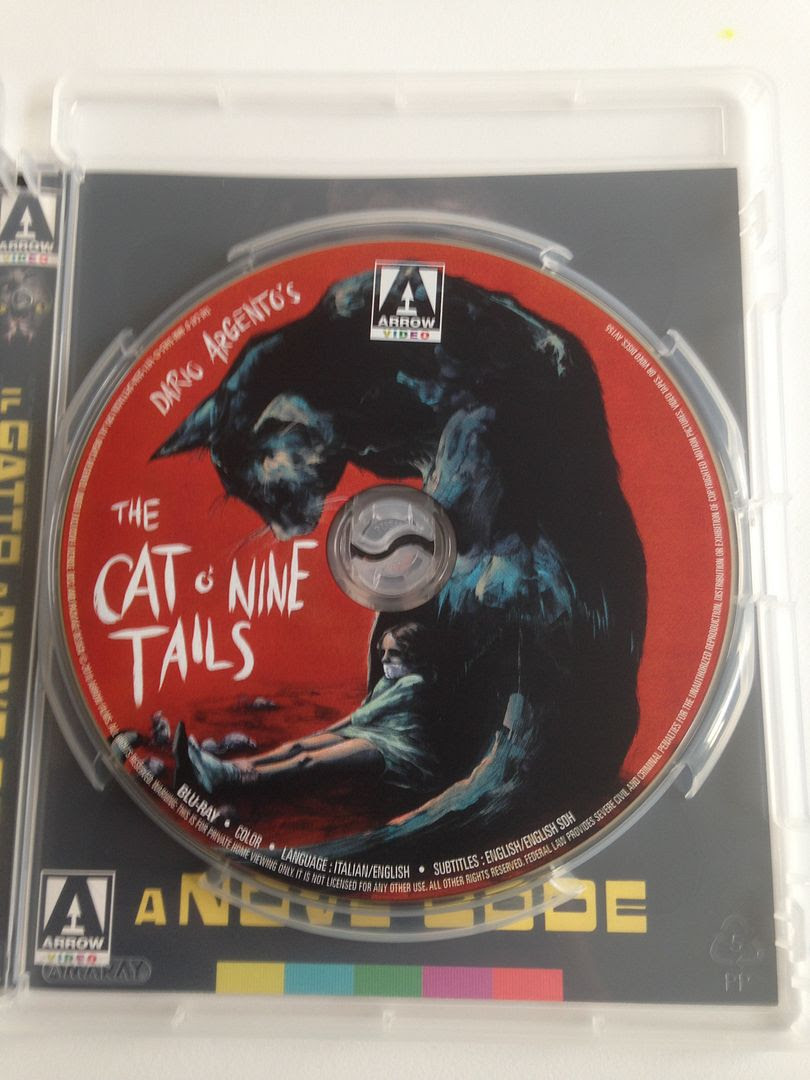 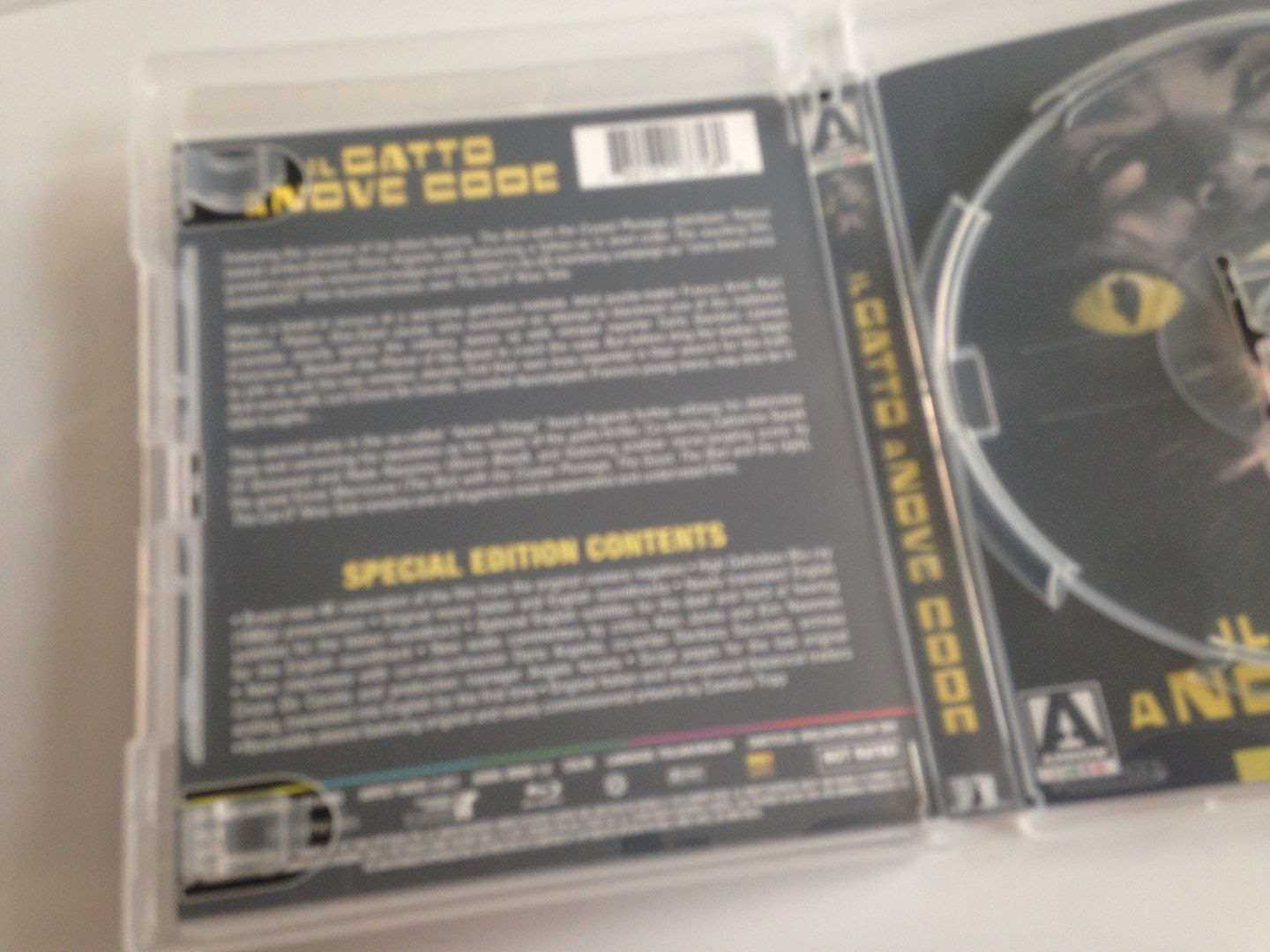 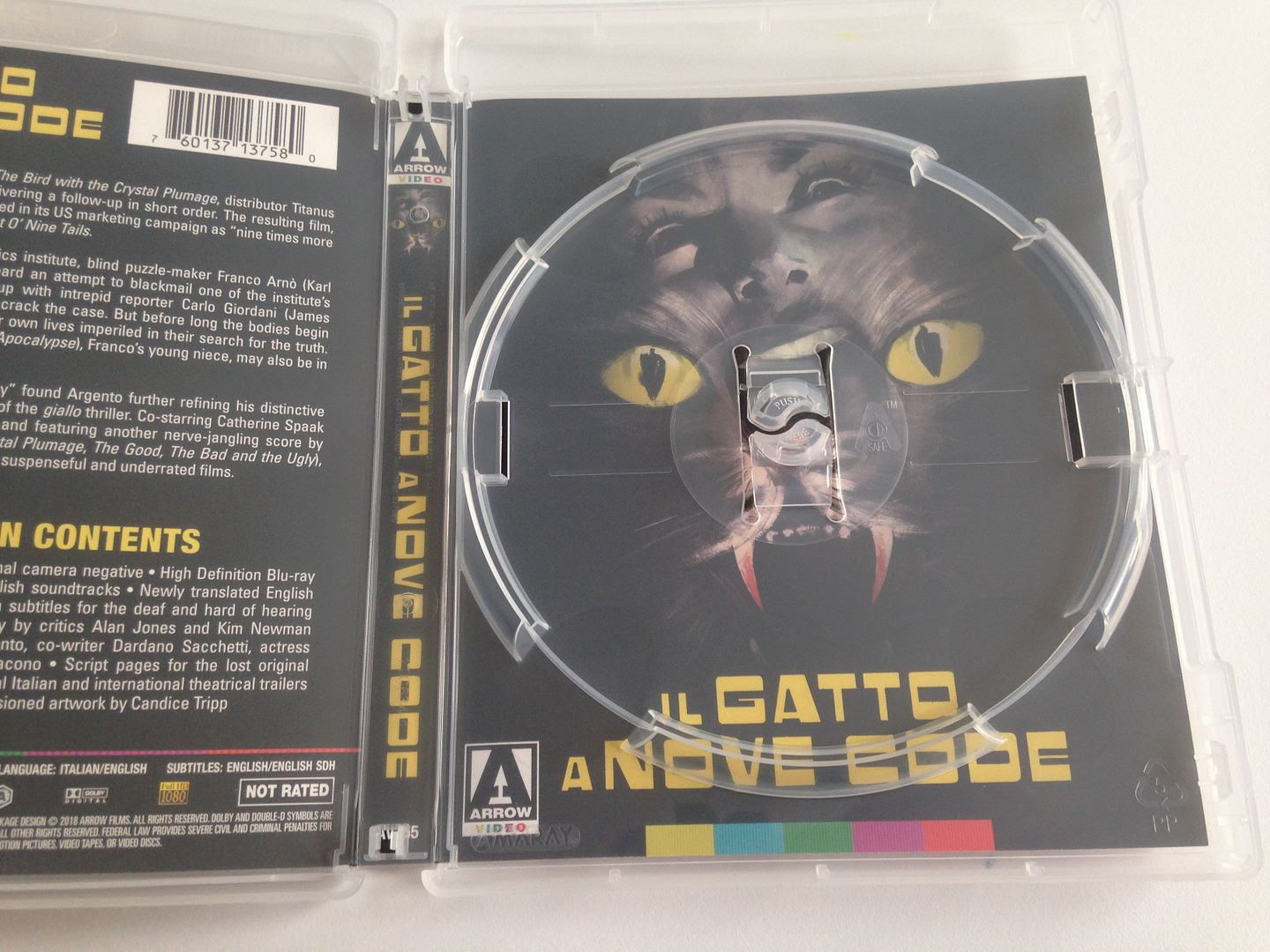