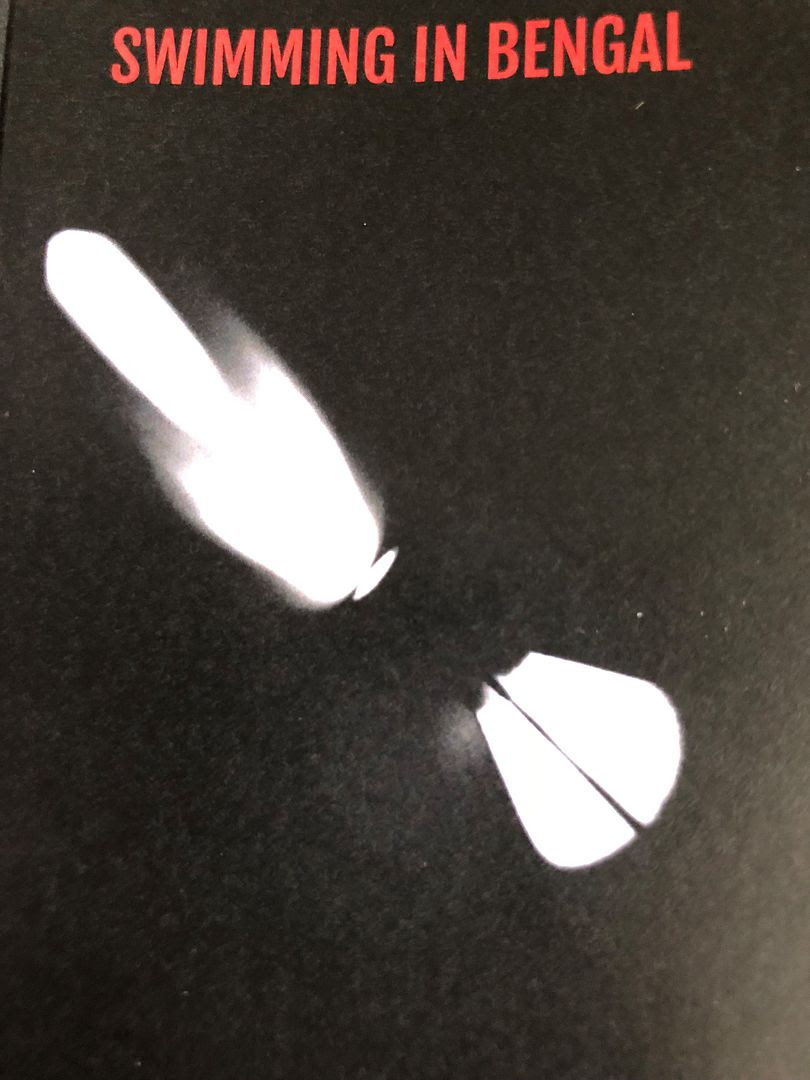 Whether or not it is just me I am not sure, but when I did first see this artist name the idea of "Bengal" went to tigers for me.   Now, you might wonder how someone could swim in an animal to that extent- you know, the idea makes no sense, such as if your name was "Swimming In Jaguars" (Though I might mistake that for the car)- but perhaps it is my fault for watching too much "Magic School Bus" in my youth.

Right away, you can tell that this is not so much about the tigers as there is an Indian feel to it (in the sense that it is from the country India; I don't know why I always feel the need to clarify that but I do) with those snake-charming type guitars and the overall percussion feels.    The rhythm is one which you can dance to and it even feels like it could be a belly dance, which is something I wouldn't mind seeing play out in a music video.

There is a saxophone now.   The horns are just blaring away and it begins to also take on this jazz tone.   At this point it reminds me of Sweep The Leg Johnny, which I feel maybe an outdated reference at this point because I don't feel like enough people are talking about them still (where are their vinyl reissues?)   But as soon as I begin to think that, a new song begins with the tapping of a drum and with the bass it has an influence which reminds me of A Tribe Called Quest.

Somehow, this music also makes me think of the desert and in that sense it feels trippy like The Doors.   I'm not sure what India is like as a country but for some reason I do not imagine it as being like a desert and so this doesn't feel true to the earlier style but it somehow works, especially since that Indian rhythm returns.    Rattling guitars also make me think of a Tarantino film.   As a flute comes in the sax returns and it takes on a little of that Bob Seger feel before Side A comes to an end.
On the flip side there are windy guitars and drums.   It really begins to intensify.    With whistles, there are also these guitar type notes (which could be a sitar) where they get really frantic, kind of like scraping but they somehow remain so fluent.   There are also bongos rounding out the sound before we get into the second song on Side B which has the feeling of an instrumental Nirvana song to it, "Something In The Way" perhaps.

The strings wind and bend.    Lone, sad horns now.   It becomes like a dance now with the sax and then it's just blaring away.  It's cool and funky now on the next song.  A little jazz and even a little video game influence as the guitar sings.   Ultimately it fades out on that last cool little number and the combination of free jazz and other wordly sounds combined make this something you need to move right along with. 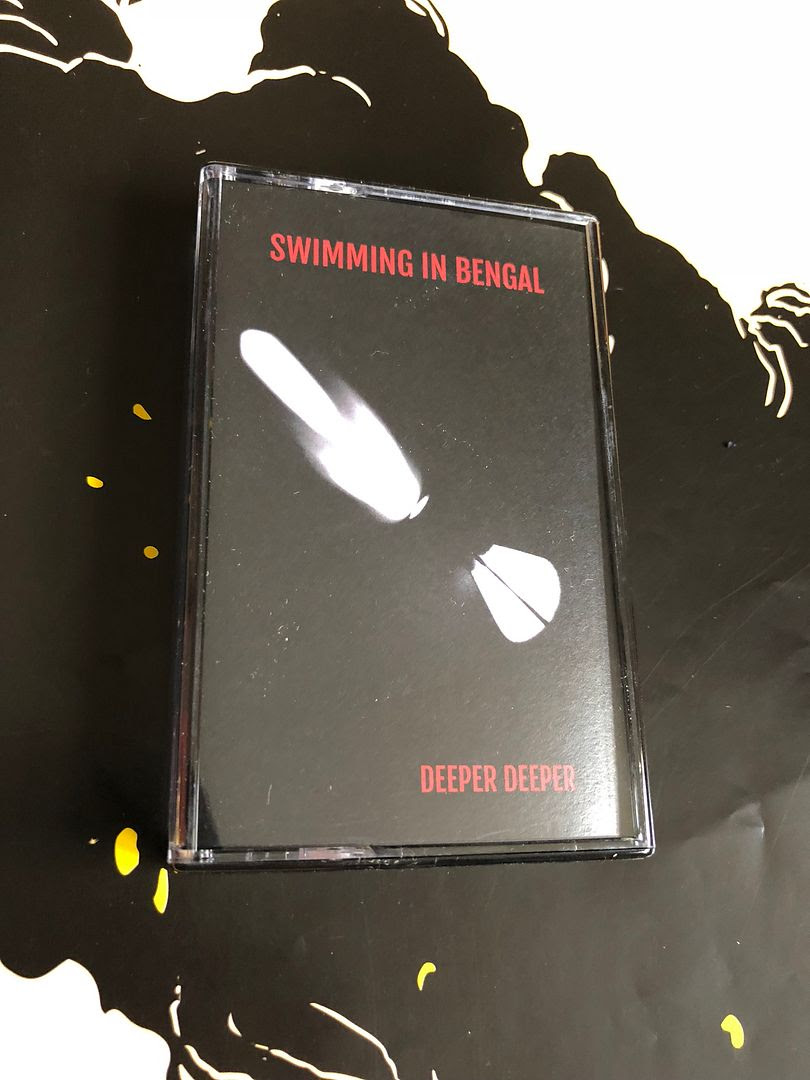 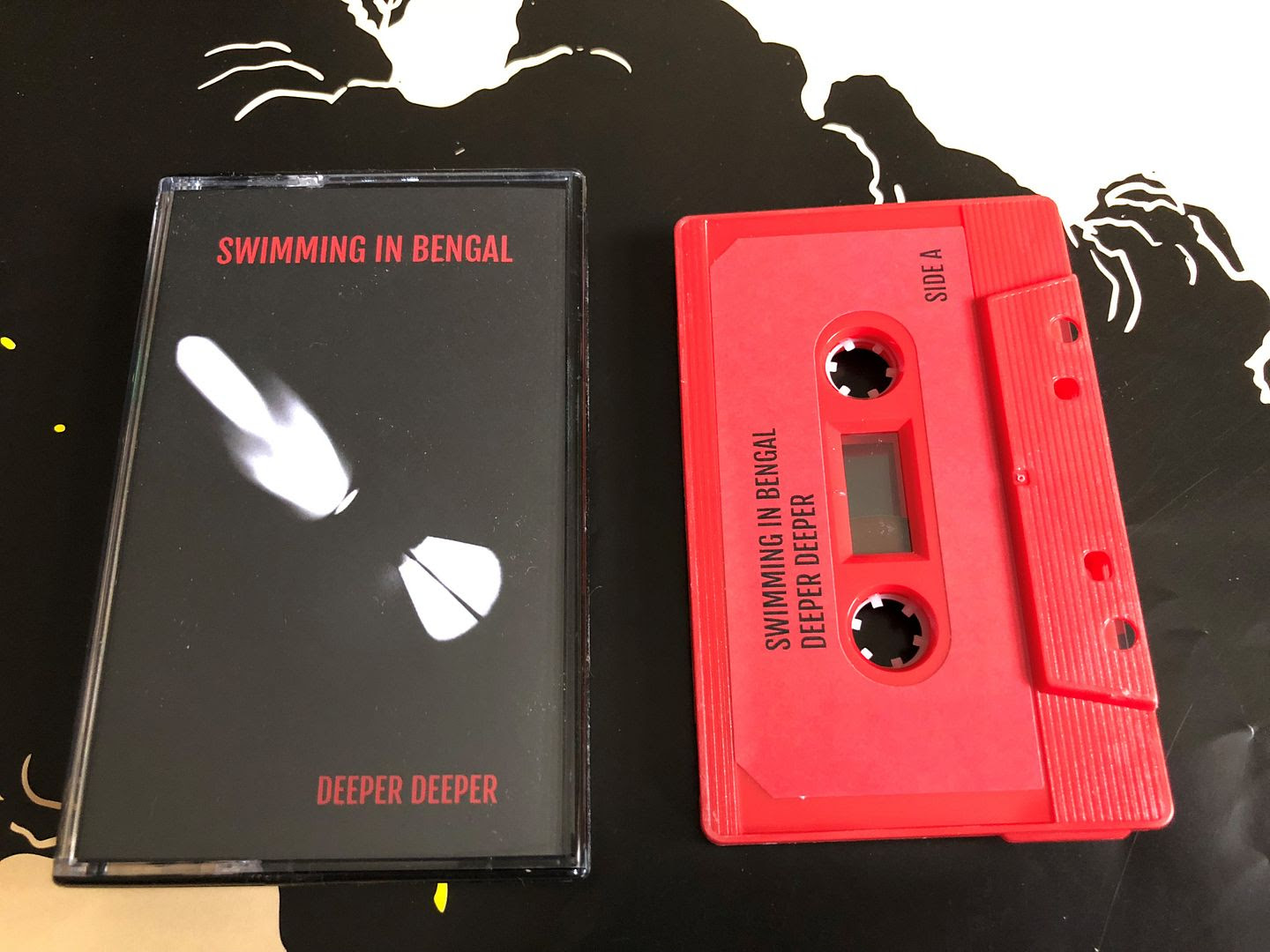 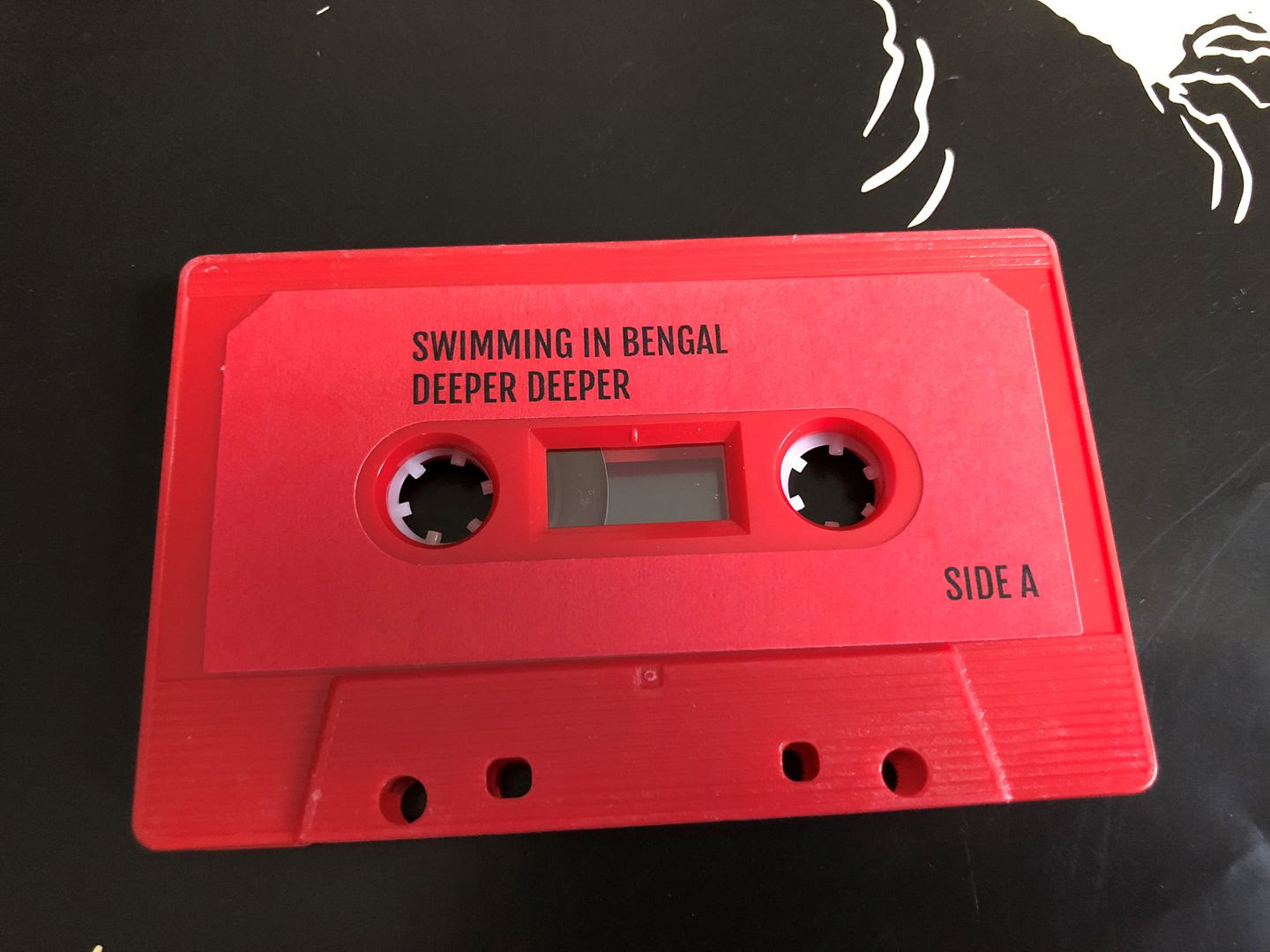 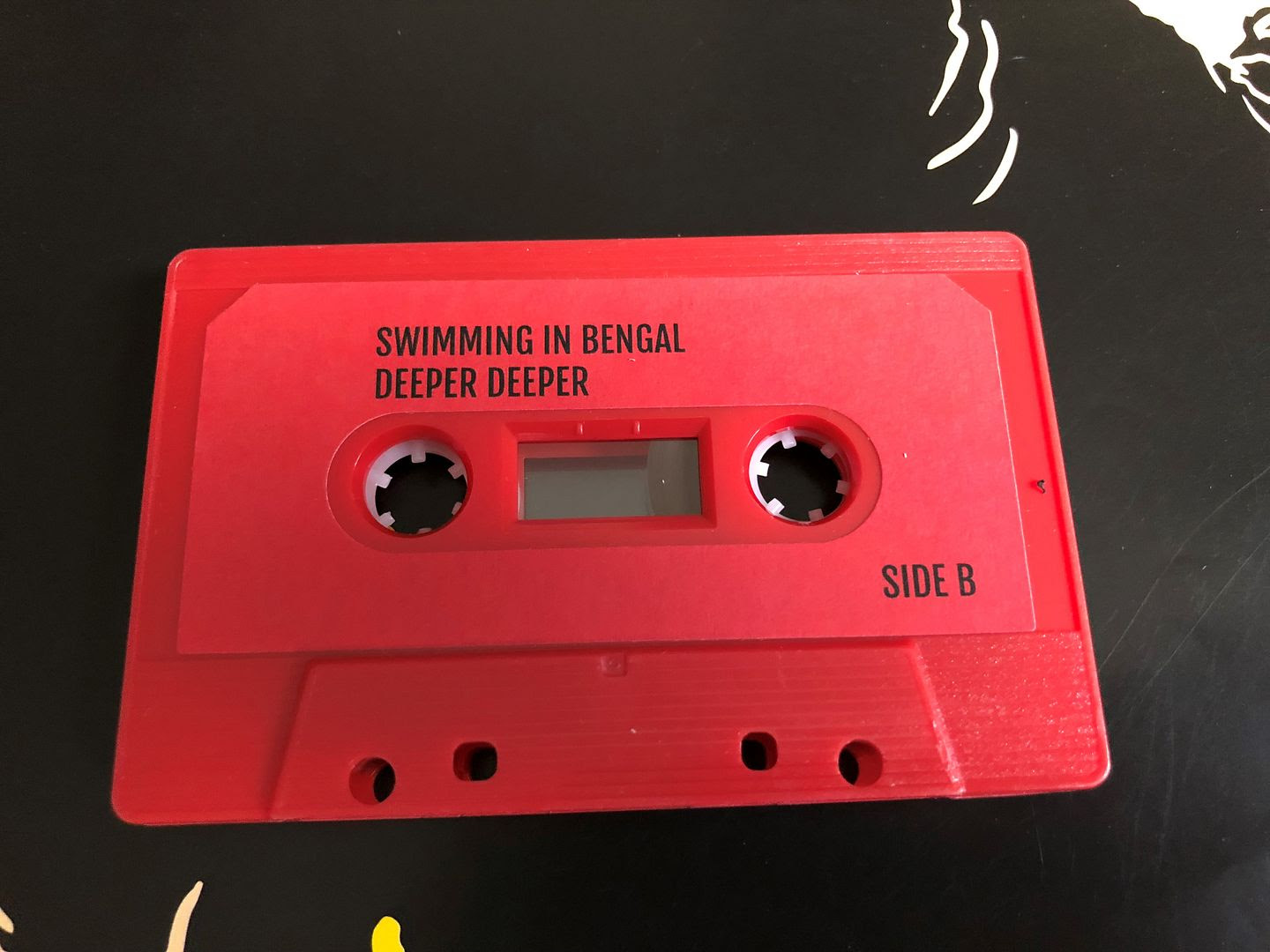 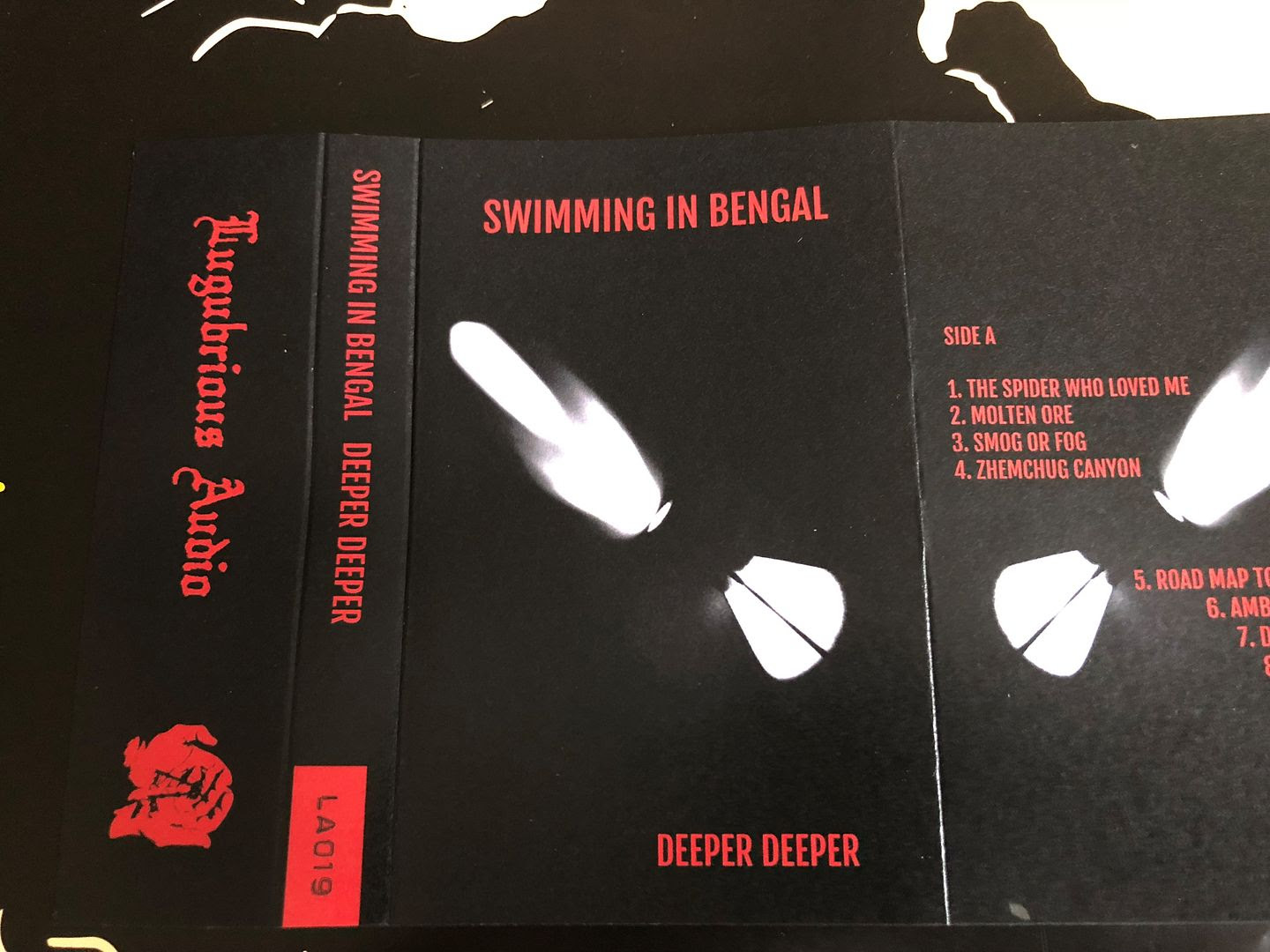 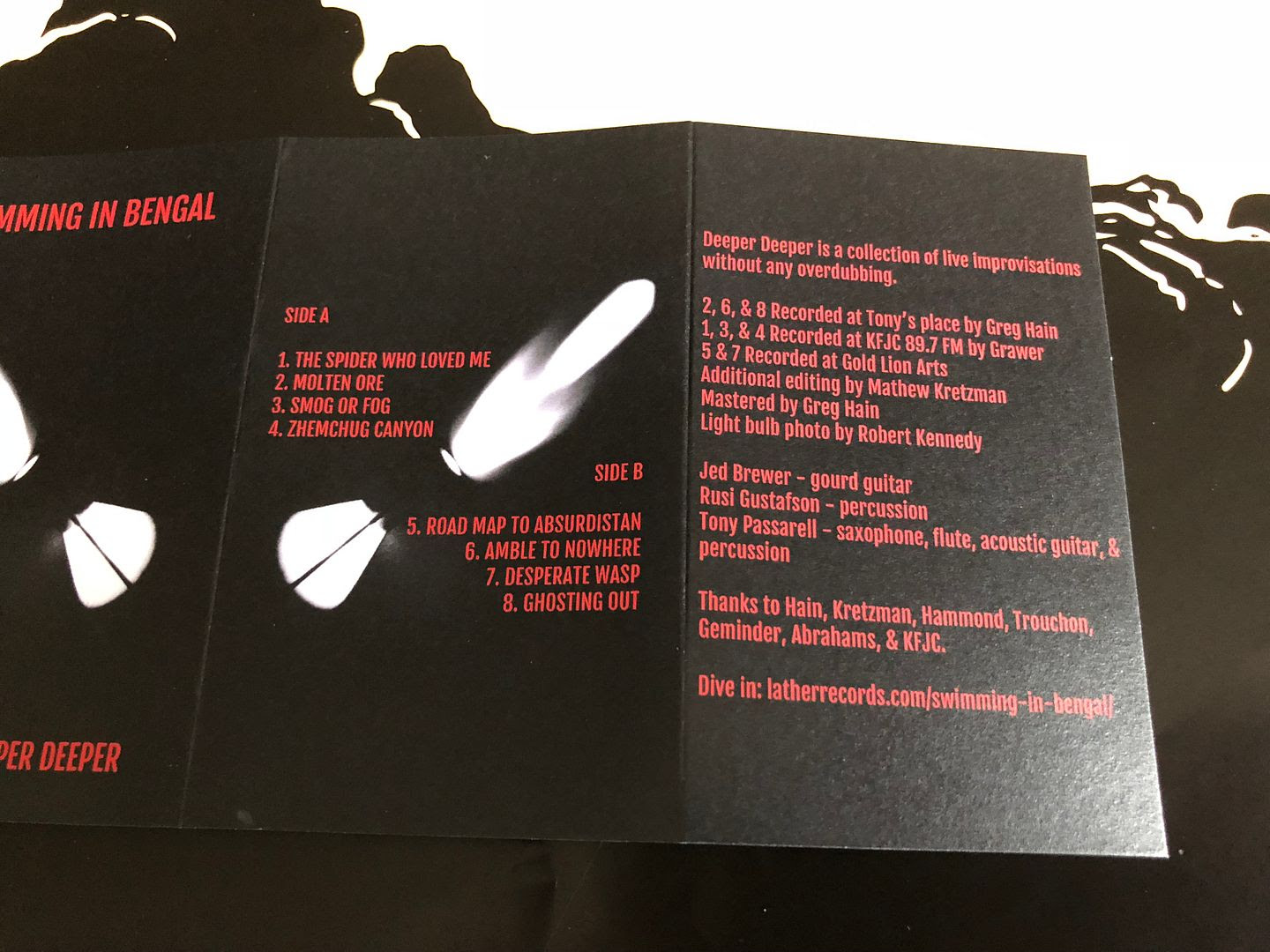 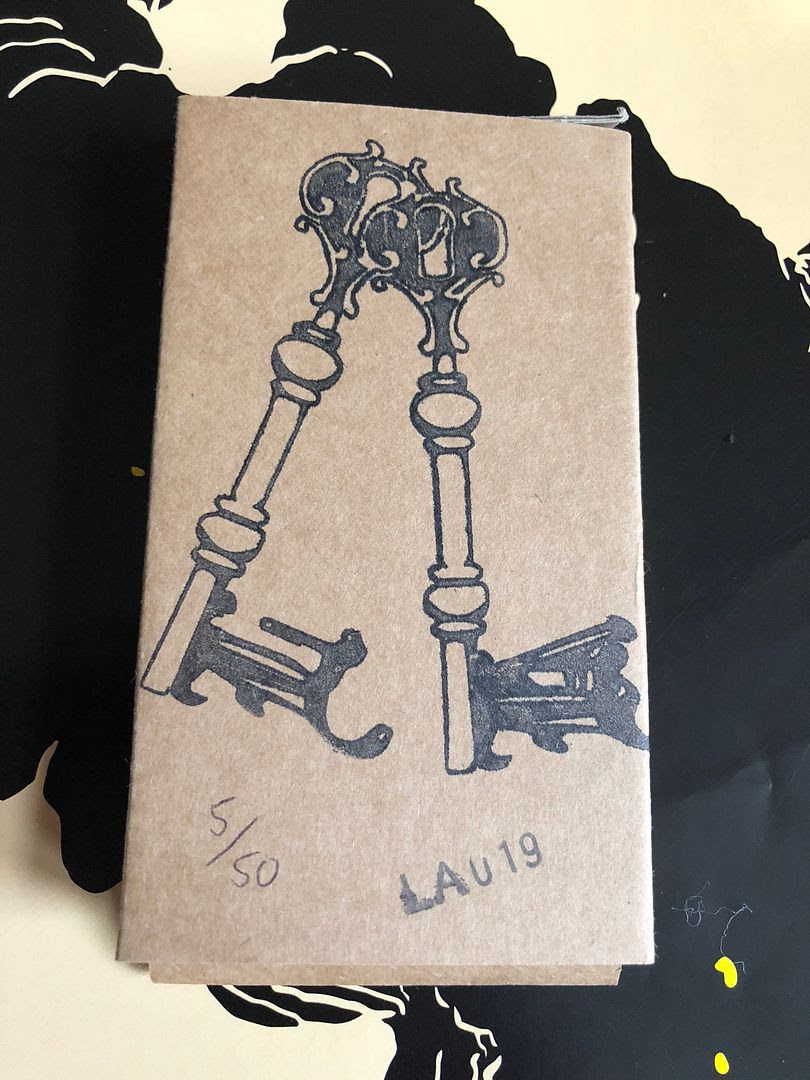