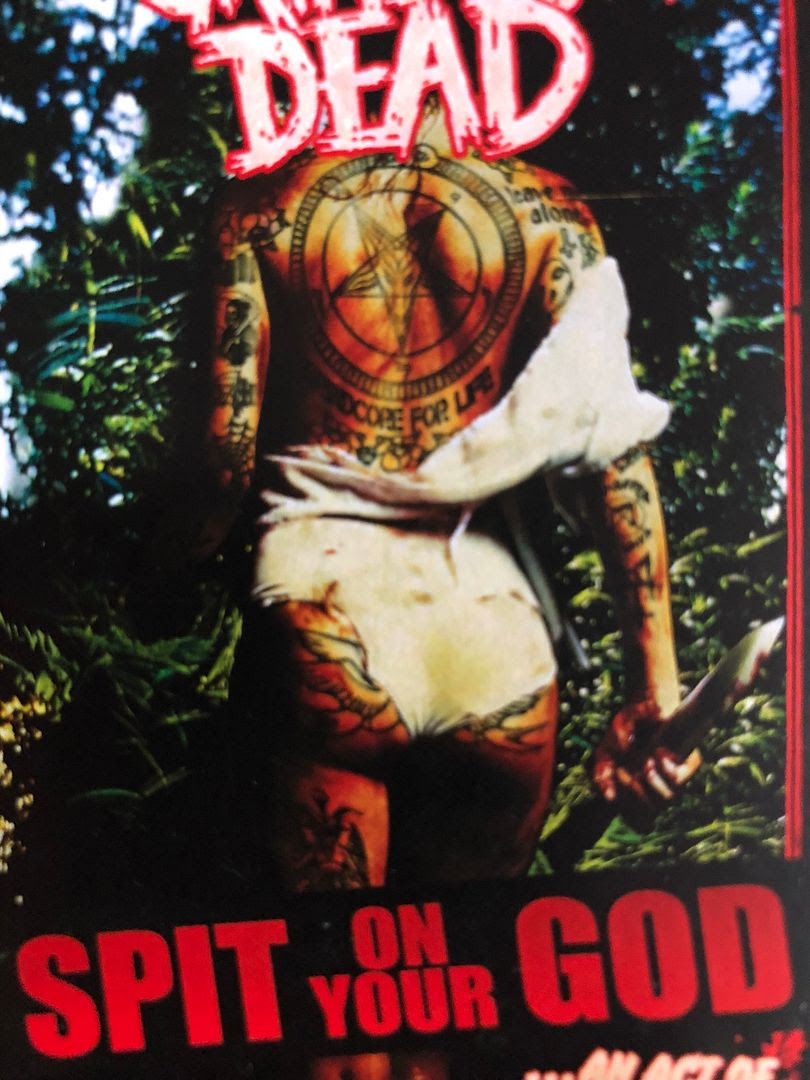 The Grindful Dead is looking to become the George A. Romero of violent music.    Talking turns into screaming, like a riot and this music might as well be one.   I feel like growing up everyone has that moment of discovery for genres of music which are new to them.   If you are younger and one of the first punk rock bands you heard was Blink 182 you might find them to be better than, say, Sex Pistols or Ramones much like how I think Pennywise and Rancid are better than all of them because that was my time growing up with punk.

With this hardcore/metal genre of music though, I can very well assure you that the time in my life when I dove deepest into it was also when it was at its best.   I mean, I was interviewing bands like Haste (Shoutout Century Media) and From Autumn To Ashes but there were just so many great bands spread out across Victory Records, Equal Vision and Revelation Records.    And the thing was, even if you were a band from the west coast, you somehow made it to the east coast and in that time period, I likely saw you perform live.   So I just feel like my ideas of hardcore are better than others but also ECFU.

So with these metal guitars and hardcore grinding I can say that this sounds like not just what I believe to be the best time for hardcore music (because when it was Black Flag and Bad Brains it was good, but Shut Down and Snapcase are great) but overall just the best time for the genre.   The thing is, if you look back at Victory Records, for example, at that time, even the bands that weren't as popular and maybe only had one album were still better than the bands of any other era.   Shoutout to Skarhead.  Shoutout to Thumb.

These songs are primarily short and to the point.   They're angry enough to form a moshpit but I don't think anyone in the band would be stupid enough to tell someone in the crowd to punch the person next to them, which yes, I saw happen once and, no, I won't name the band mainly because I forgot who it was but couldn't figure it out after researching some brocore, which I also don't want to do.   But bands like Scars of Tomorrow, Evergreen Terrace and Dead To Fall can be heard within The Grindful Dead, even if you don't remember them.

Sometimes there are two people singing at the same time.   This also reminds me a bit of Unearth, but I feel the more I think back to bands of the past the more I'm just going to end up giving shoutouts to bands I wish were still around.    By the end of the first side you'll hear singing in that more "melodic hardcore" sense but other times this is downright scary.   You should also pay attention to these lyrics because lines like "Digging up your grave / Can you dig it?" are not something you hear every day so listen to this cassette every day and prove the norm to be false. 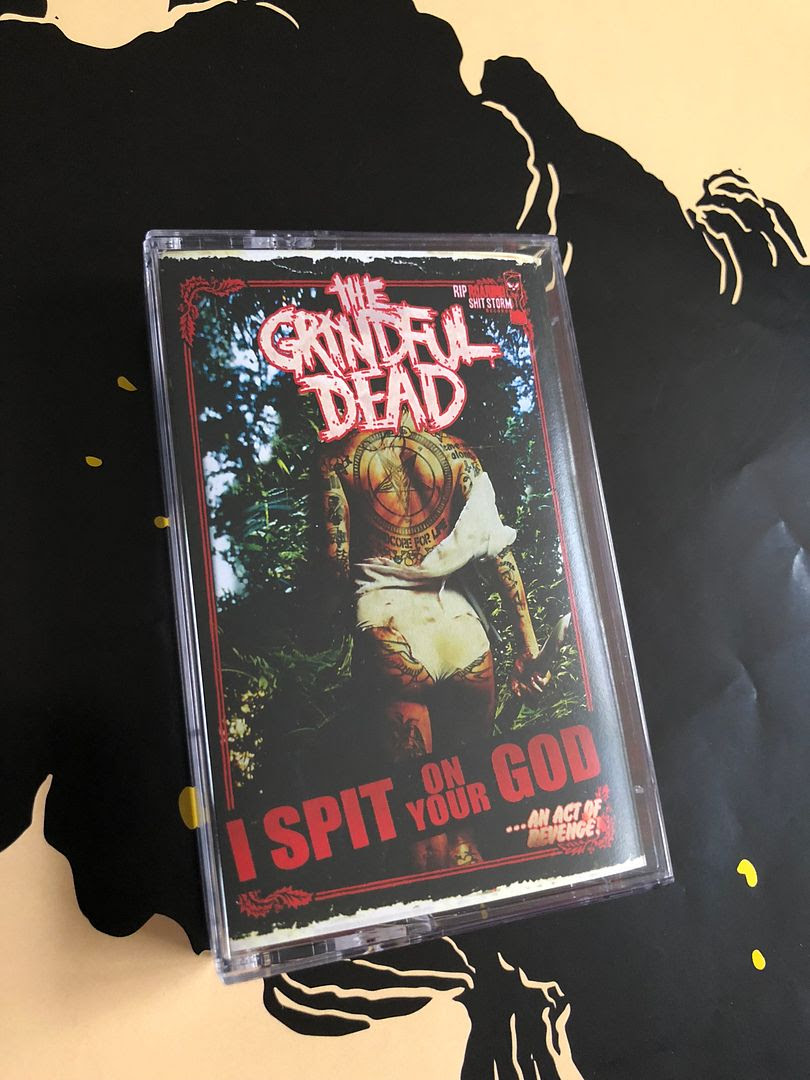 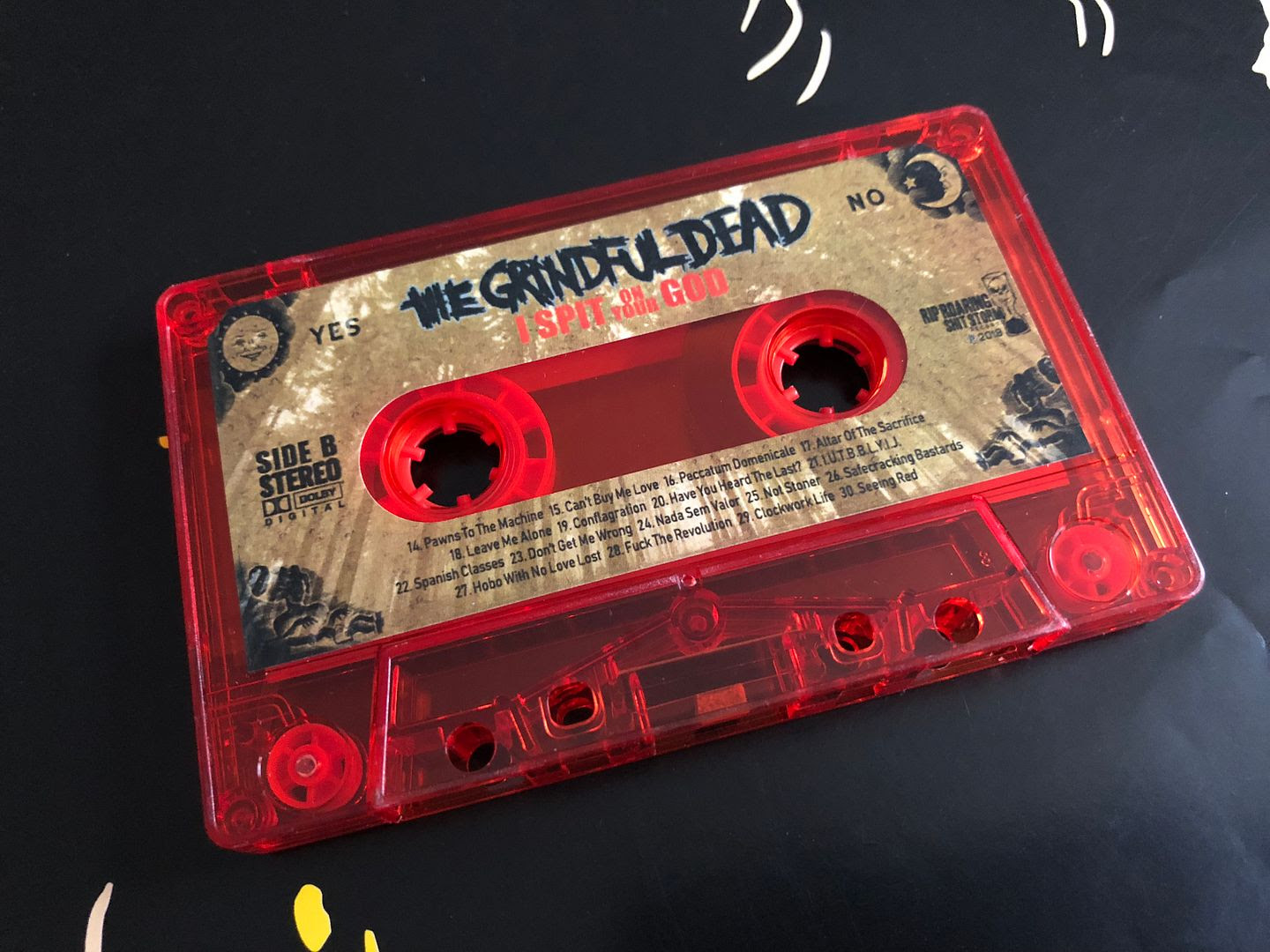 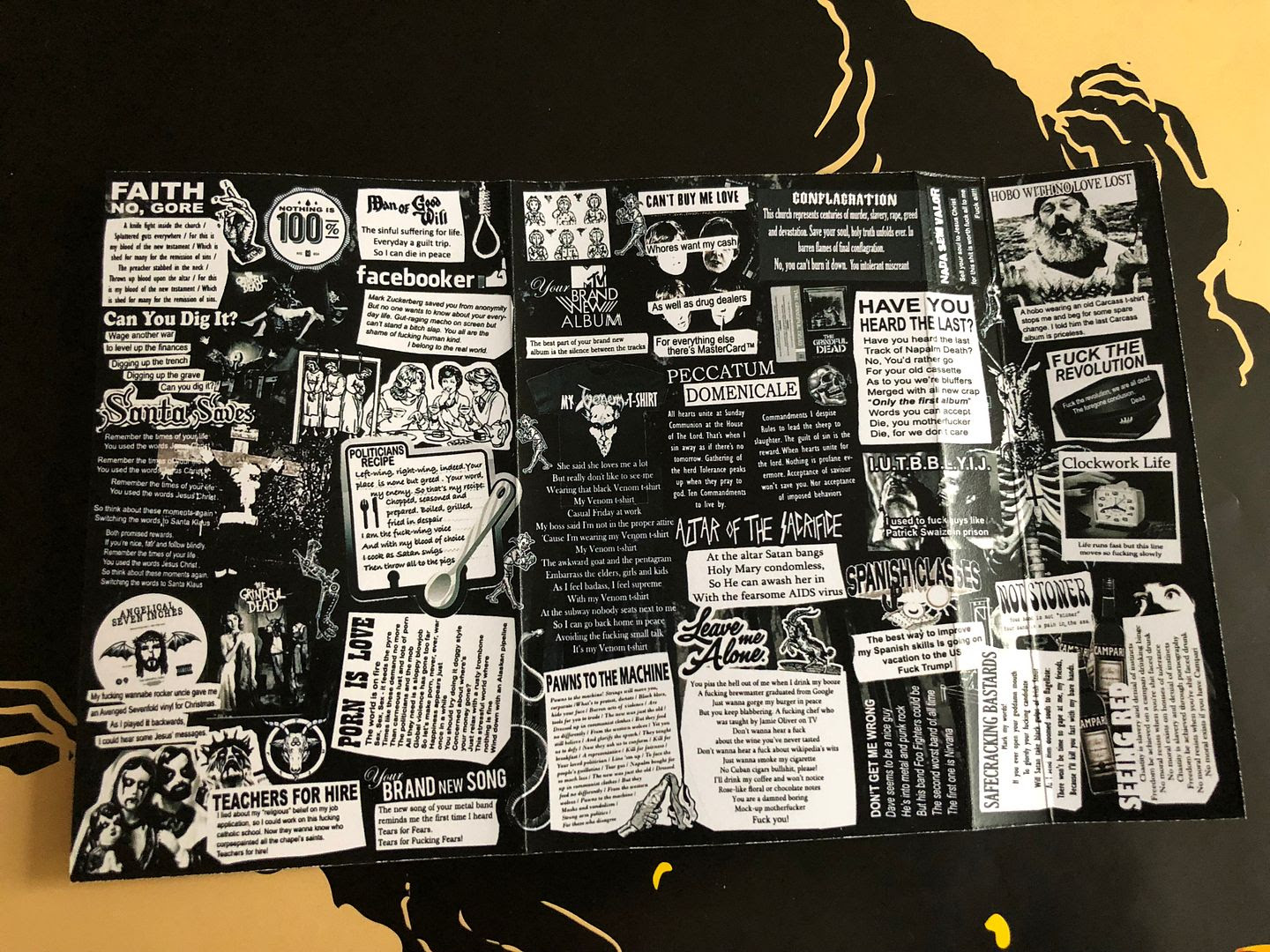