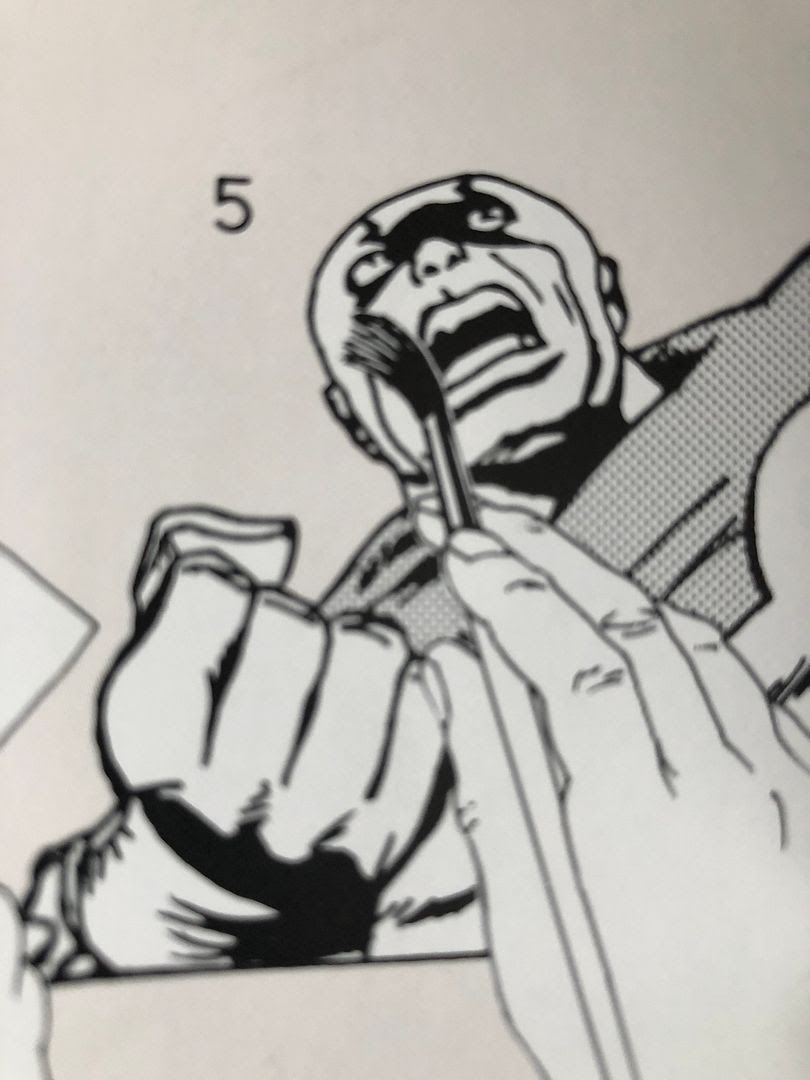 Soft, vibrating tones come droning through the speakers.   They grow into an air of whirrs.   We're getting angelic now.   Ambient drone now at its core, we're being taken away to a higher place.    The tone changes but it continues to drone on.    This eventually fades and brings in a new ambient hue which sounds almost like church organs.   Another tone is on top of it as well and the layers are making for a dramatic and suspenseful effect.     As this layered drone comes to a close so does Side A.

On the flip side we seem to open with darker hues, the sense of desolation.    Deeper tones come in as well.   It feels like some combination of sinking and being underwater, so I would of course have to think of this portion as being about drowning.    These darker notes now seem to come through as a guitar and it's a post apocalyptic feel overall.    In this sense, it almost begins to feel like post rock.

I can feel it getting a little bit closer to post rock- that FNL feel- as it goes on because it sounds like the soundtrack to a Focus Features film as well.   The next song begins with laughing and then talking with these waves coming through.   Somewhat sharp tones come through like sunlight hitting your eyes when you step outside for the first time on a bright and sunny day.    This is how the cassette comes to a close and it feels like an only fitting end to this movie.

There is a rather somber sense to this music and the one thing we don't always realize as listeners (and writers) is that there doesn't always have to be this elaborate story surrounding a piece of music.   If you can create such images in your mind while listening to music, sure, it definitely helps in terms of writing about it.   But sometimes music is just meant to be what it is.   Sometimes you just need to listen to it and relax, not overthink things. 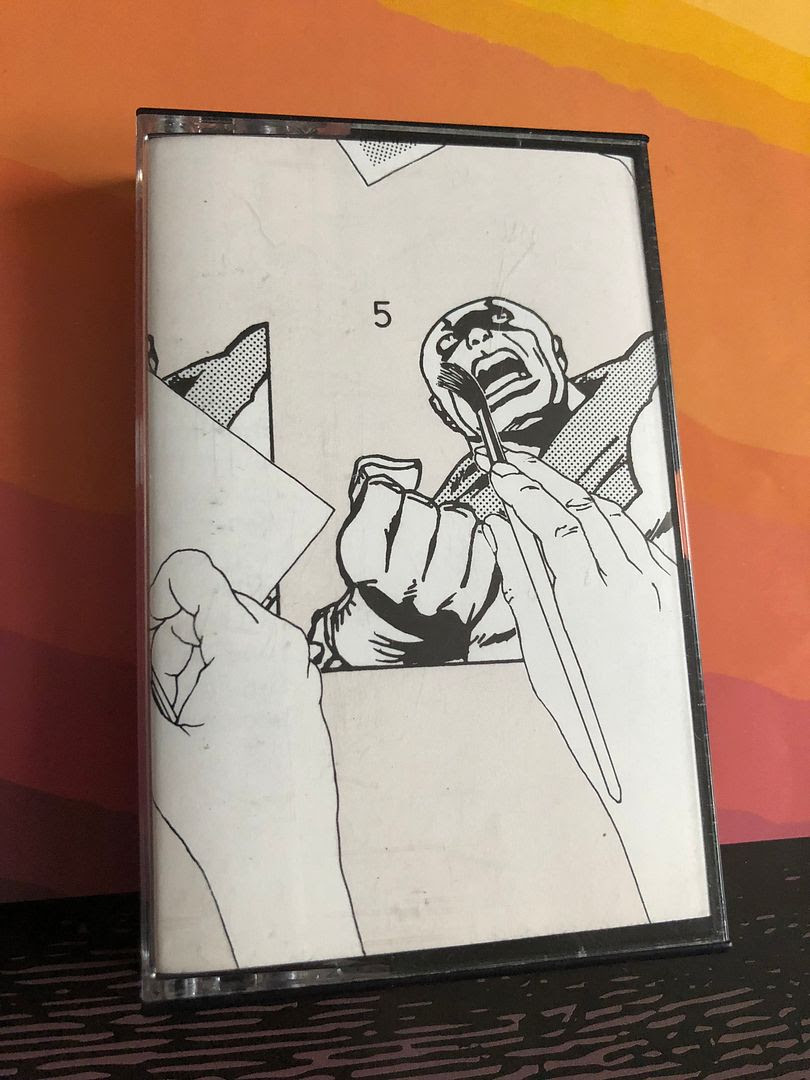 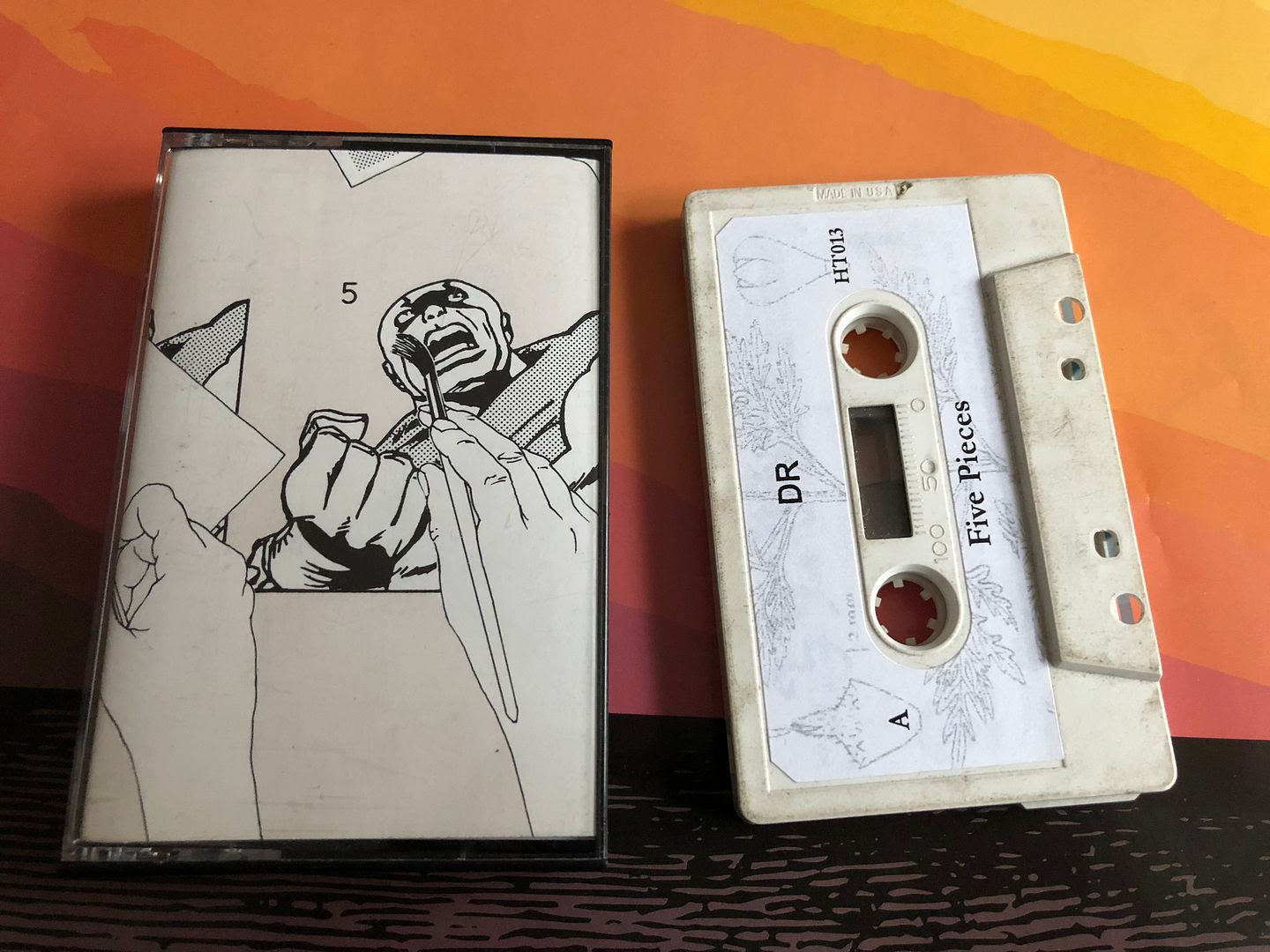 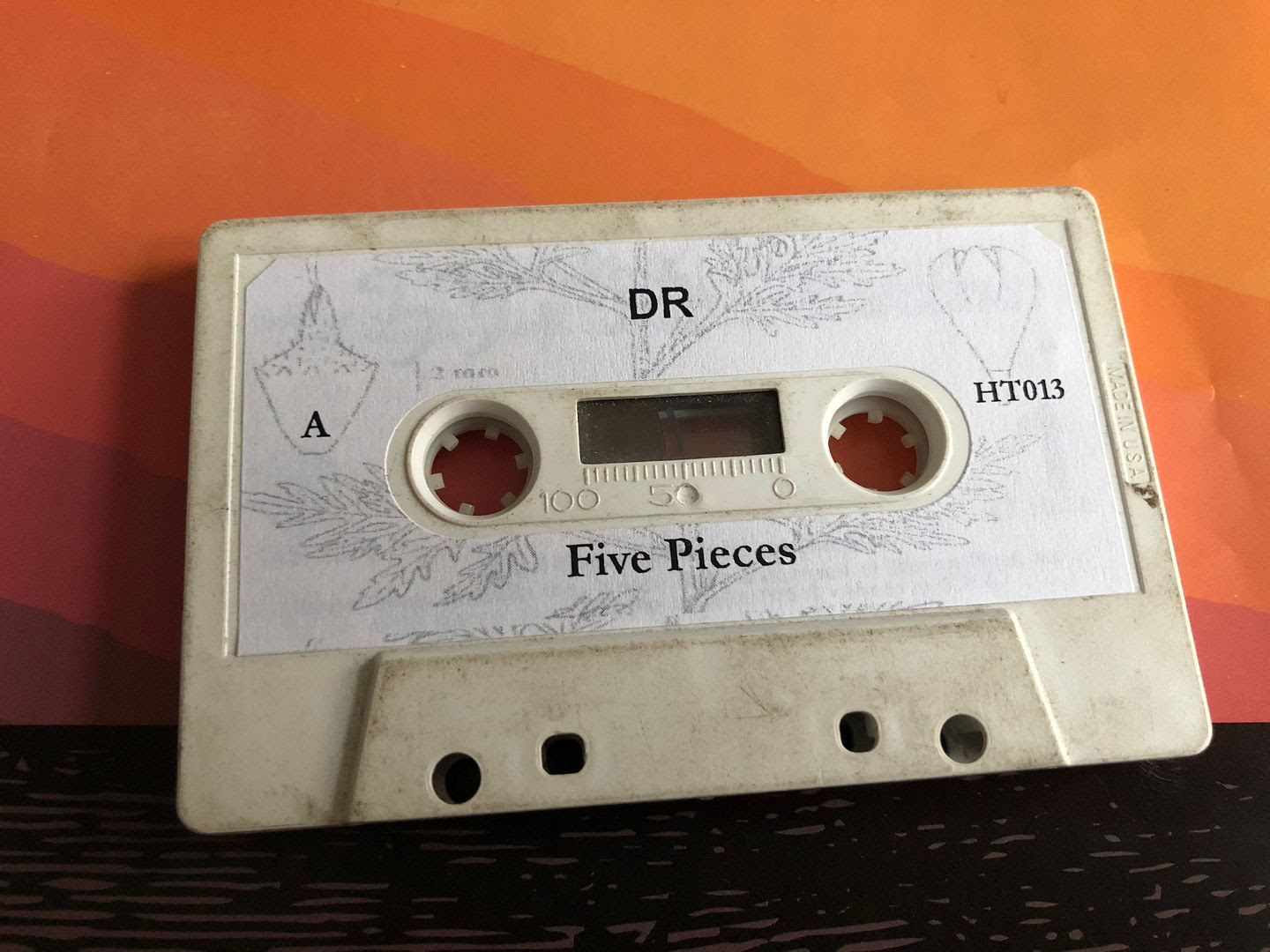 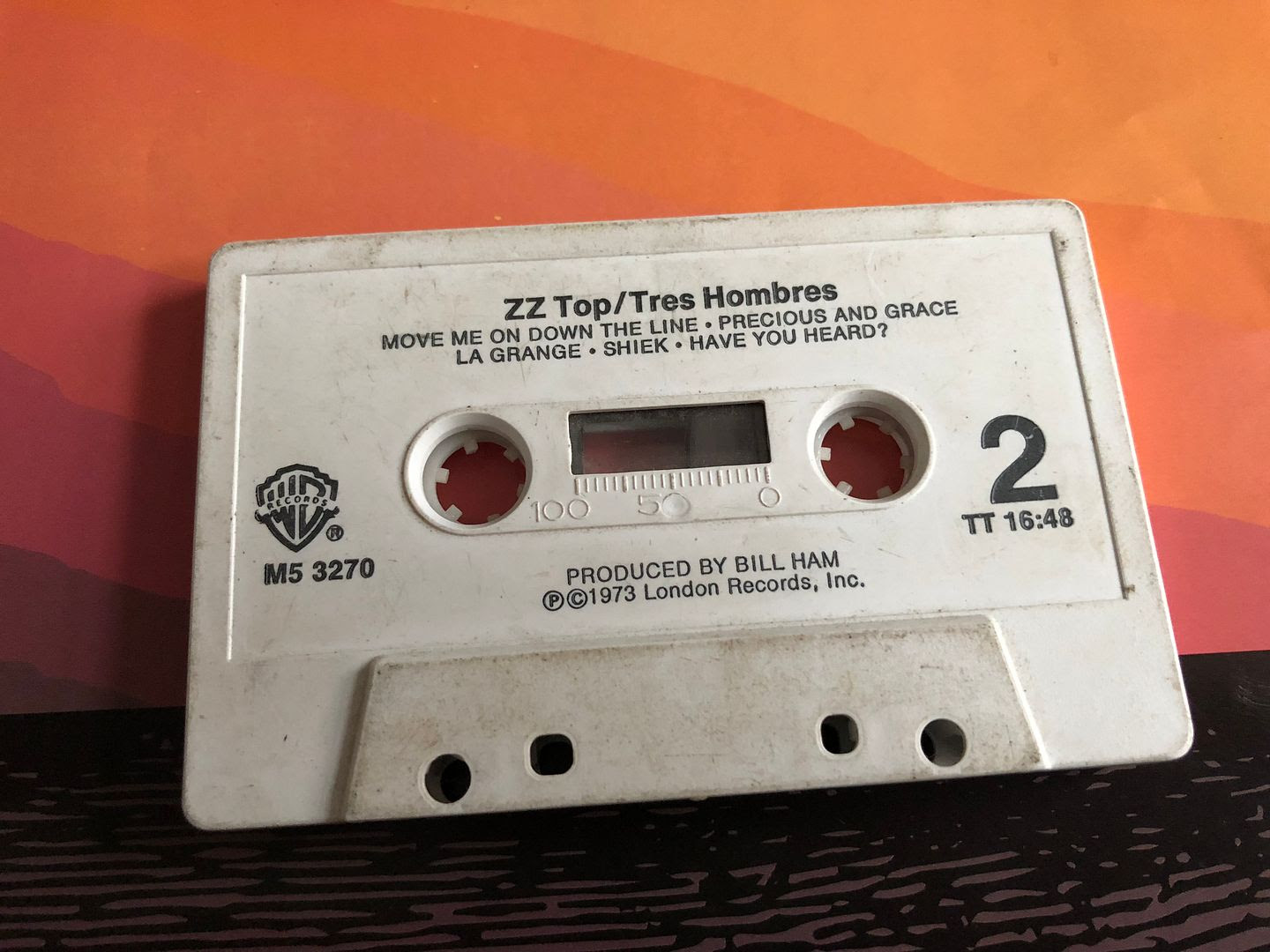 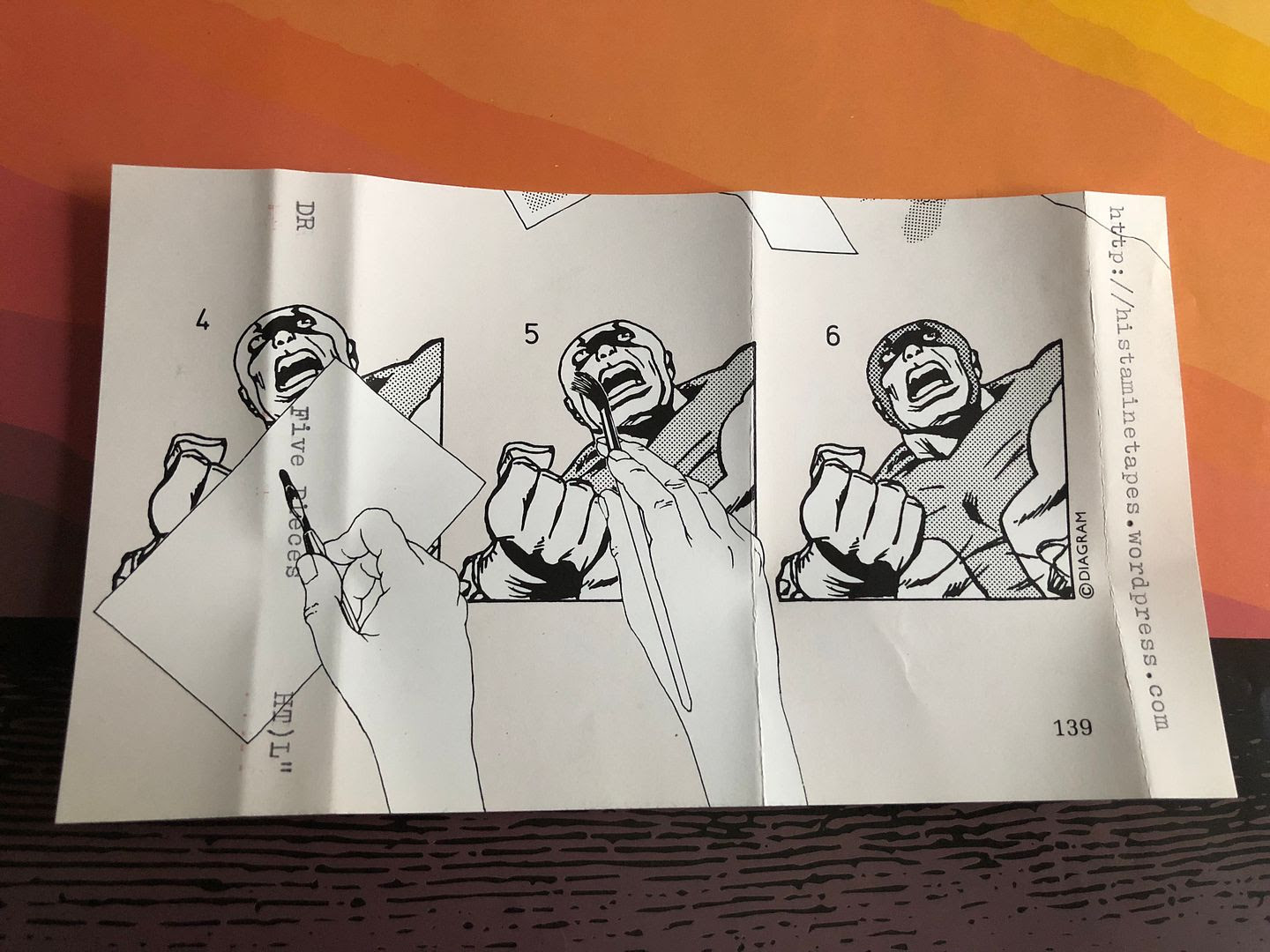 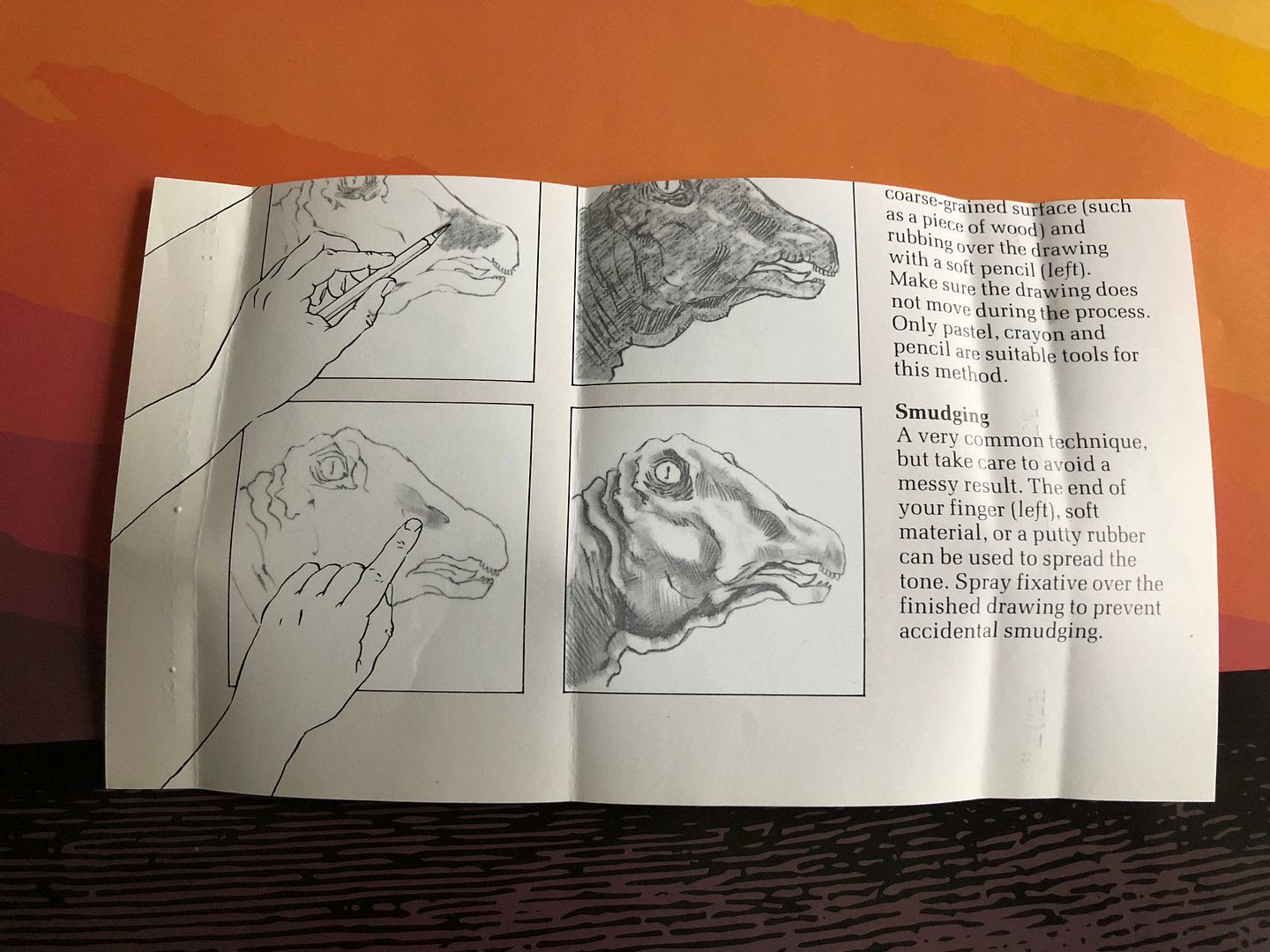 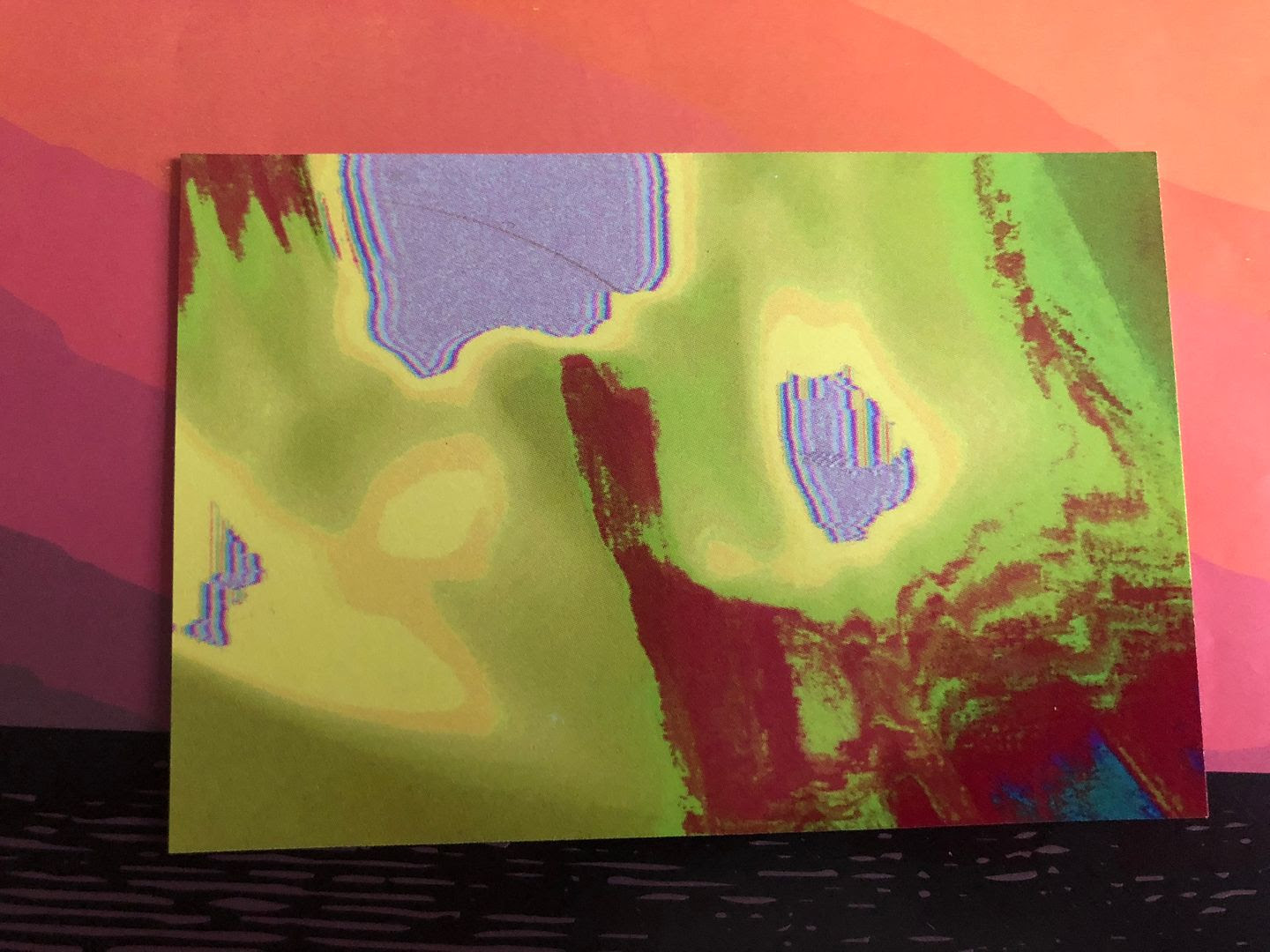 Posted by Joshua Macala at 3:22 PM