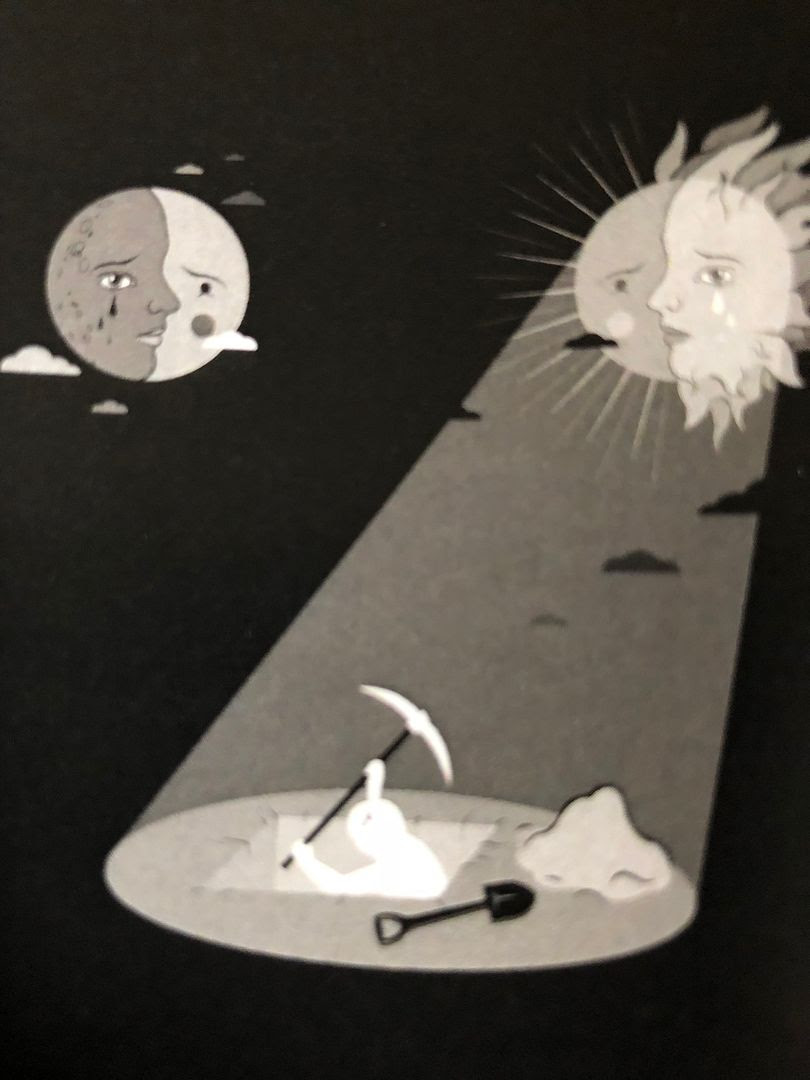 When the bass line hits you can feel the rock n roll of The Black Black.   Somewhere between that sound of Tora Tora Torrance and The Hives, this is fuzzy and it's also noisy.   Just within the first song I can hear some of The Lot Six and then as the cassettes goes on it expands into aspects of punk-fueled rock n roll.

A little bit of Talking Heads and even INXS (that "Devil Inside" song) on the second track, other distorted rock bands come out to play as well, The White Stripes and Blur amongst them.   As the vocals turn to more of a speaking take and then even after that before the end of Side A I feel elements of Violent Femmes.   Early Marilyn Manson without the goth parts and then back to that Violent Femmes sass.

Electro-fuzz chaos kicks things off on the flip side.    I'm reminded of the band Recover but then these organs come in and kind of throw me off because garage rock isn't usually this loud.   Lyrics such as "the world doesn't need another man / You don't need another man" are repeated, though sometimes the need is replaced by want.

I'm feeling a little Iggy Pop and then a cover of "I Wanna Destroy You" by The Soft Boys comes on.   Songs of nostalgia and youth come out with that smooth rock n roll before I'm ultimately reminded of Lou Reed on the final song.    It could be from the "Empire Records" soundtrack and has this great hook of "the things you do / will bury you / and no one cares / and that's okay" which is probably as fitting a mantra as anything since I first heard "We all die alone".

If you want to rock your socks off while feeling badly about yourself then The Black Black is the perfect band to do it with.   The songs might have that downer feel to them, especially at the end, but at least they're loud, fairly fast paced and just overall something I like to play at maximum volume and you should too, regardless of your current mood. 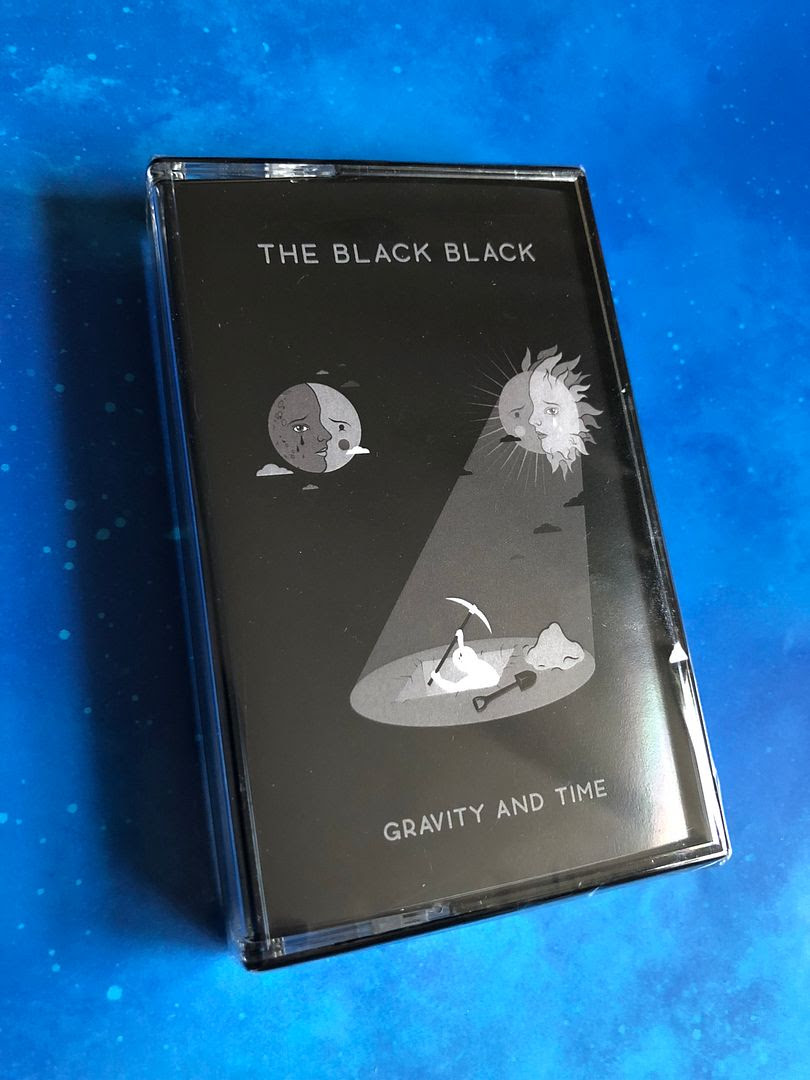 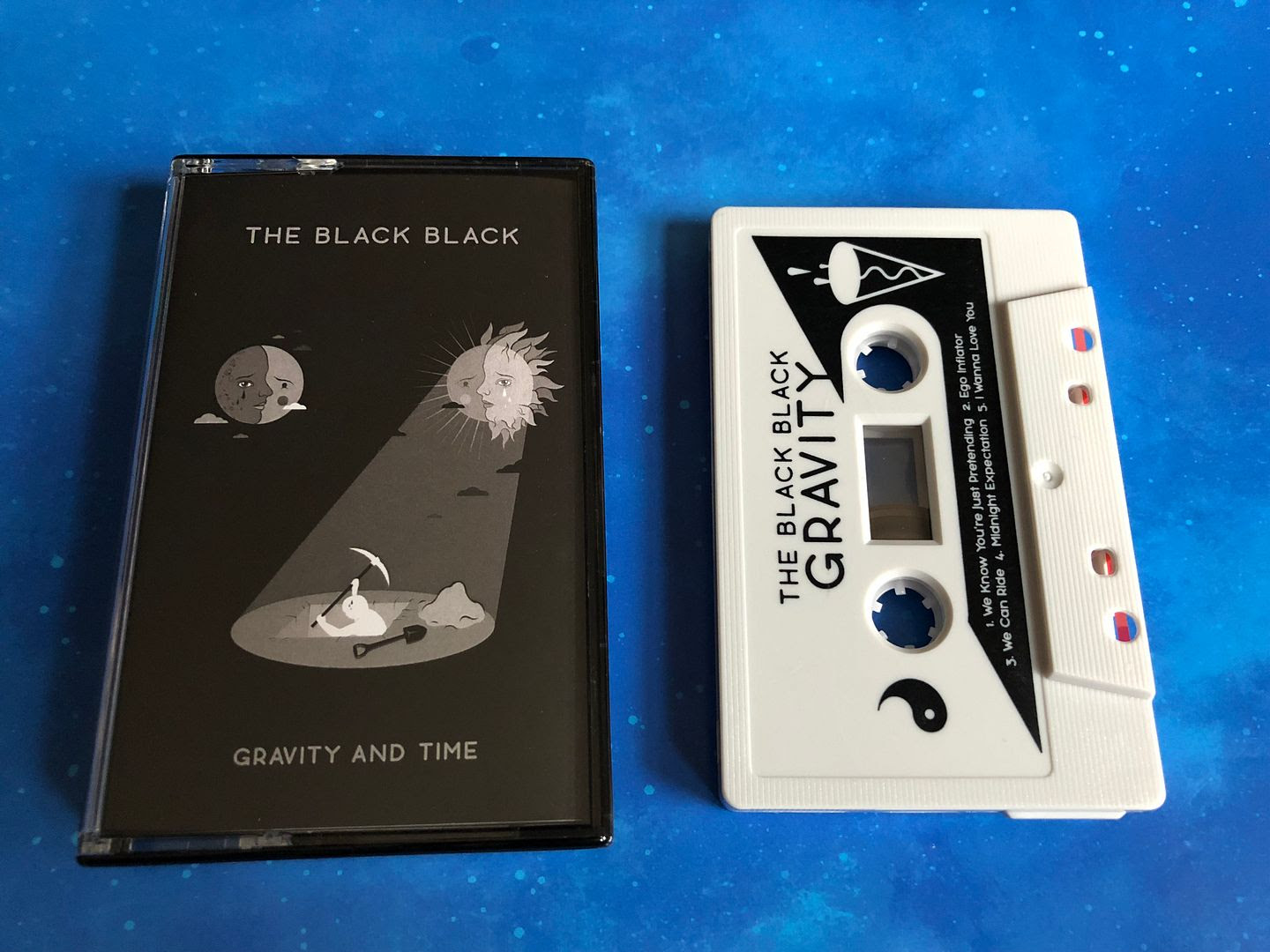 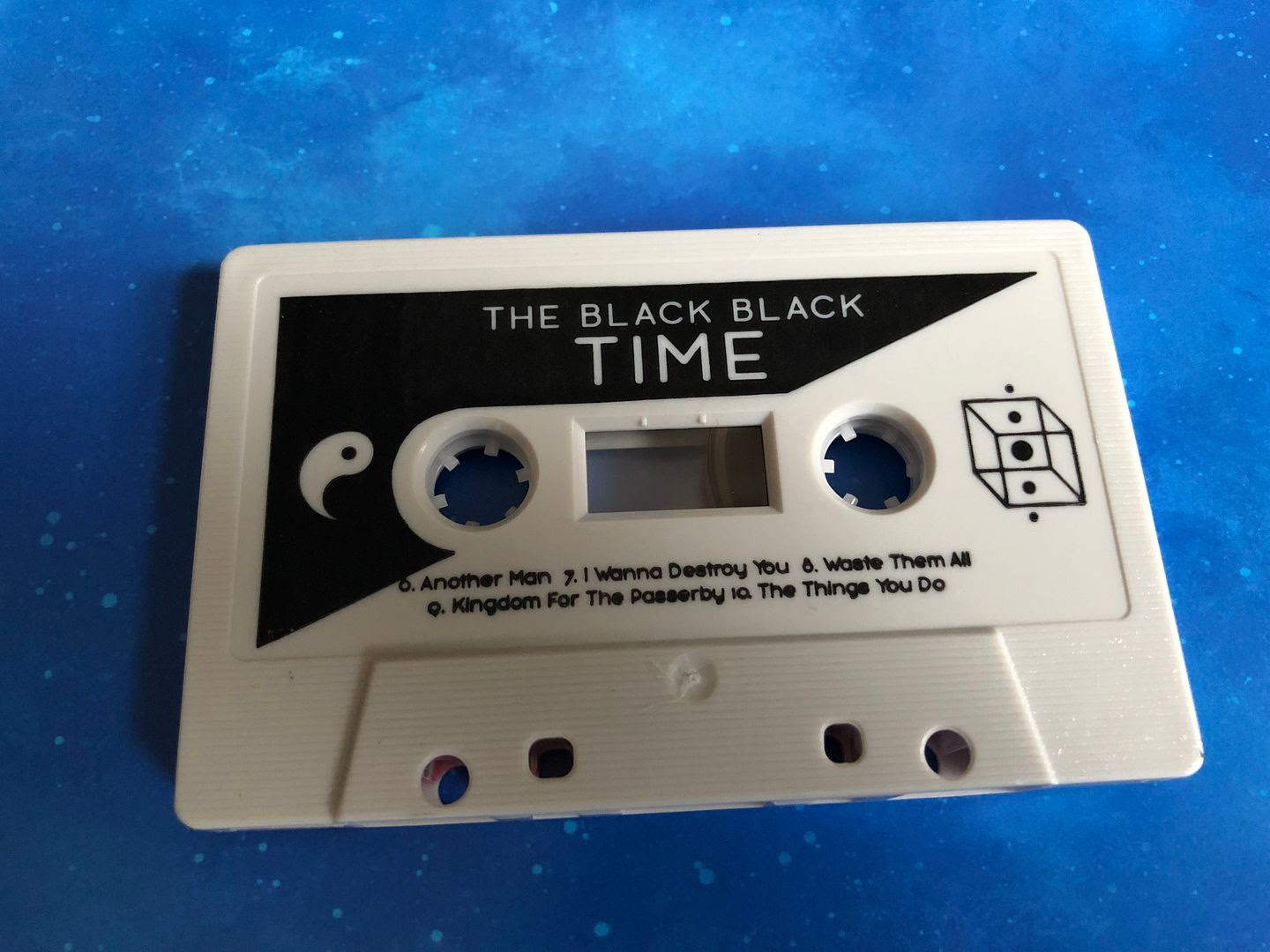 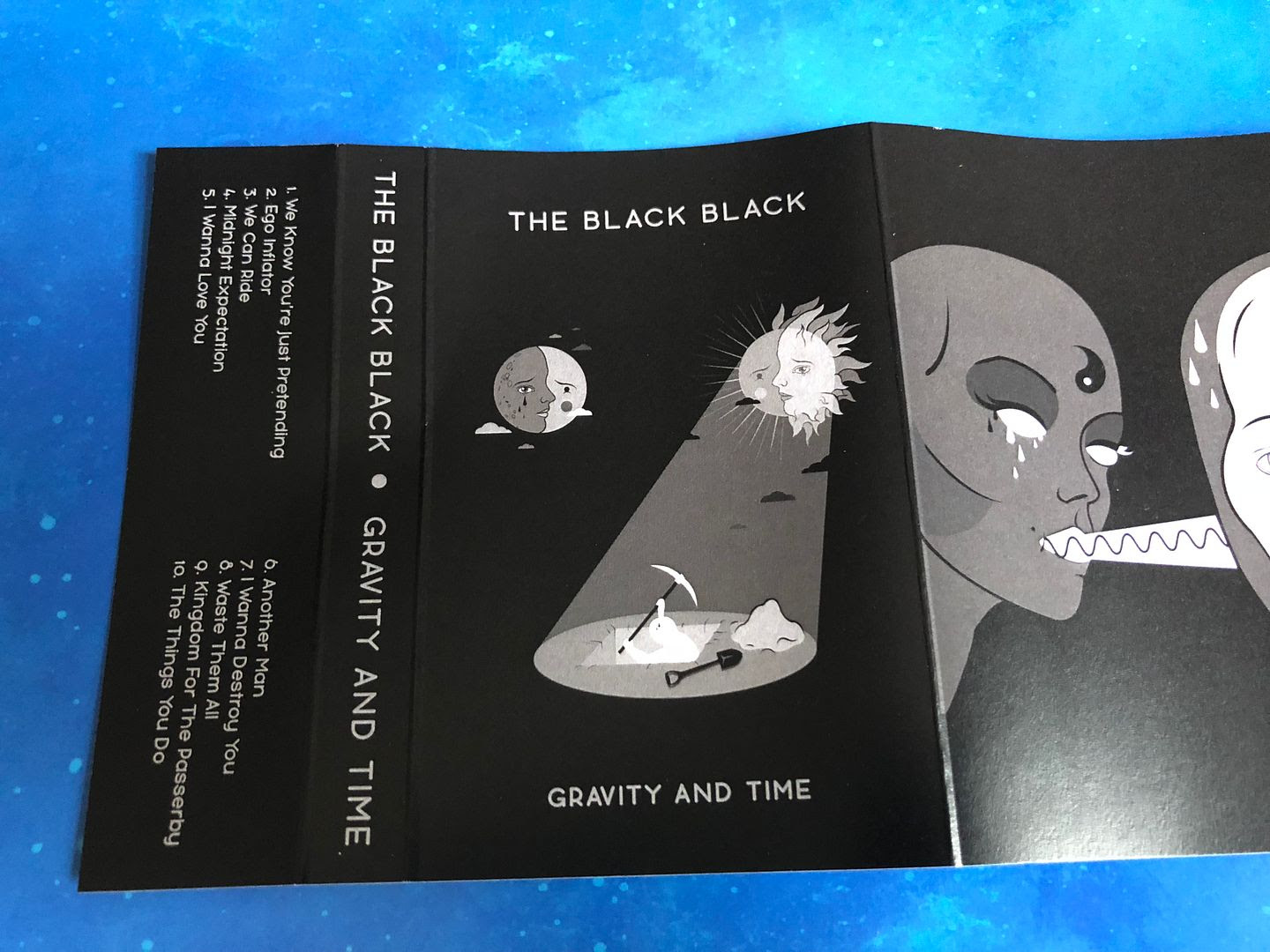 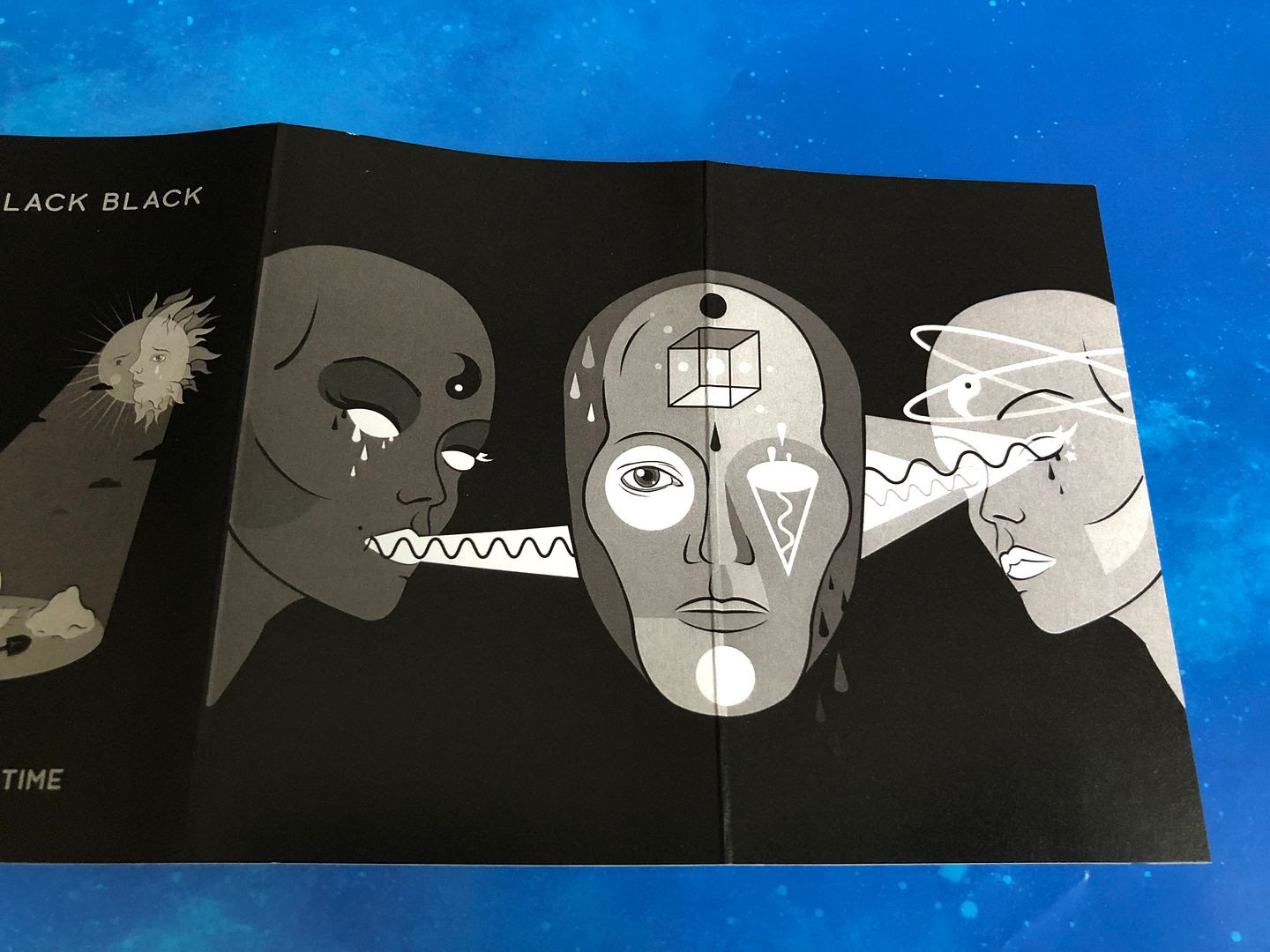 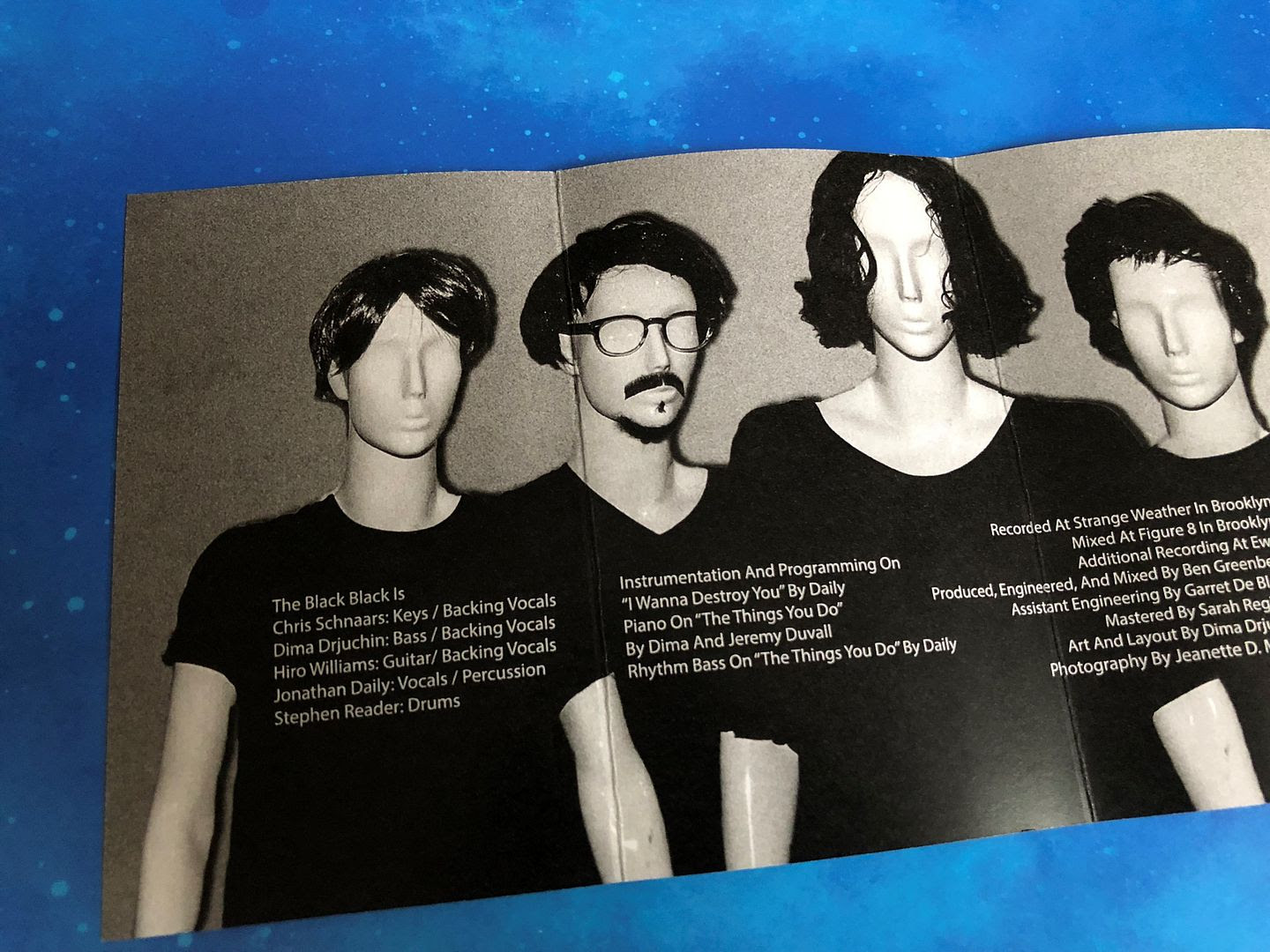 Posted by Joshua Macala at 3:28 PM