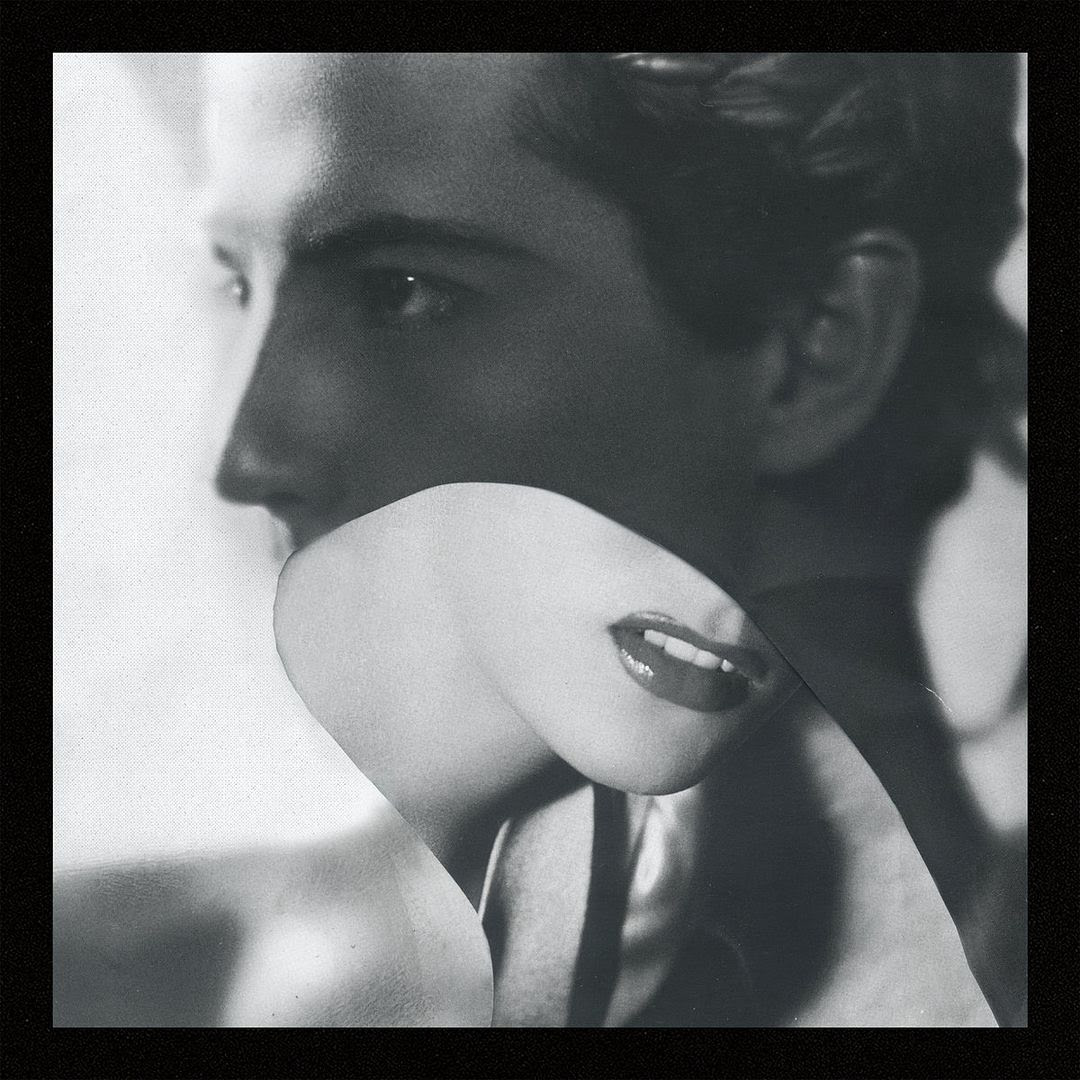 Recently, I watched this movie involving sheep and wondered if there was such a thing as A Wilhelm Scream but, you know, for sheep instead of humans.   This reminded me of the band called A Wilhelm Scream, which in turn had me go back and listen to their album called "Ruiner" (Thanks, Hoopla!) which was when I fell in love with them in the first place.  Now, I go from an album called "Ruiner" to a band called Ruiners so I kind of have this idea in my head of how this should sound before I press play and it does not disappoint.

Right away, this has the sound of angry punk rock with some screaming.   It reminds me of Rise Against for some reason but also it really brings out elements of The Dedication, Suicidal Tendencies and Refused.    The chorus says "Everything is cool / When you don't care" and though that general feeling of apathy can be harming it's good in the sense of not caring what other people think about you and just living the life you want to live.   I know a lot of people out there probably say "Oh, I don't care what other people think of me" and then go home and really are affected by it, but I've not cared what people thought of me for most of my life and I love it.

Don't let the song "Swipe" confuse you though when it asks "Do you like me" because rather than actually seeking your approval it seems to be mocking dating apps.   The music aspect of these songs just flat out rocks and then on the third song there is a nice melody that sings "I'll be there for you / If you want me to".   "Raptor" has more of a math rock vibe to it, in the way that they play the music and also alternate the vocals.   "Nafrat" is political audio clips over music while "Vice" says "One more pill / And I'll be fine".    So the content of the songs can vary but overall, even when they slow down to a seeming crawl, these songs still just rock like Helmet.

"Please delete recent memories" starts off the next track, "Outside", which reminds me of "Eternal Sunshine" and who wouldn't like for that to be a reality.   By "Liquid" I feel like we're in that scene that I relate to The Honor System, Hot Water Music and Alkaline Trio.   This last song is so heavy though and carries that idea of "If you don't want me here, I'll leave" (even though I'm paraphrasing lyrics there) which is always a brilliant way to end an album because it gives that feeling of closure not only lyrically but the music syncs right up with it and you just know it's the last song.

When I see a name like Ruiners I get an idea in my head of what they should sound like before I even press play.  I feel like it is a big name to live up to on some levels and somehow this album does not disappoint one bit.    It's rock.  It's punk.  It's heavy.  It's got melody.  It's just unlike anything I've ever heard before, really.   It reminds me a lot of the first time I heard Thrice and not only have Ruiners created this amazing album with "Typecast" they're also tearing down the walls of genres at the same time.

Posted by Joshua Macala at 1:46 PM