The songs of Cheap Windows are quite interesting as they combine pianos with guitars, bass and drums to form a certain blend of rock I can't quite put my finger on exactly.   Sometimes I think of this as being math rock and other times it reminds me of Alison Ranger, who probably no one will recognize as a reference point but they had a post rock/hardcore feel to them.

Really though the pianos are the strongest of the sounds coming through these songs and sometimes when there is more music over vocals you can really hear that.    The vocals are a deep bass and the first thought I had was they reminded me of Dead Western.  However, there is a line in the song "Fake Resonance" which says "I have more craters from collision than a crash test dummy" and the sort of hidden meaning in there isn't lost on me either.

As Side B opens up the vocals don't seem as deep in bass at first but then they get there.  An instrumental number which revolves even more strongly around the piano than before reminds me a bit of The Cancer Conspiracy but somehow overall this cassette just seems to take on its sound from the vast genre known as rock.   I can't even tell you something like "It's 20% post rock, 50% math rock" etc because that formula would change from song to song.

The best thing to do is buy this cassette, press play and prepare yourself for an experience unlike any other you have likely taken before.   Once you have digested this cassette musically and feel comfortable with how it sounds unlike what you are perhaps used to, then you can begin to fully dive into it by letting the pwoerful lyrics sink in with you just as well.   When it all comes together, well, there's no feeling quite like it. 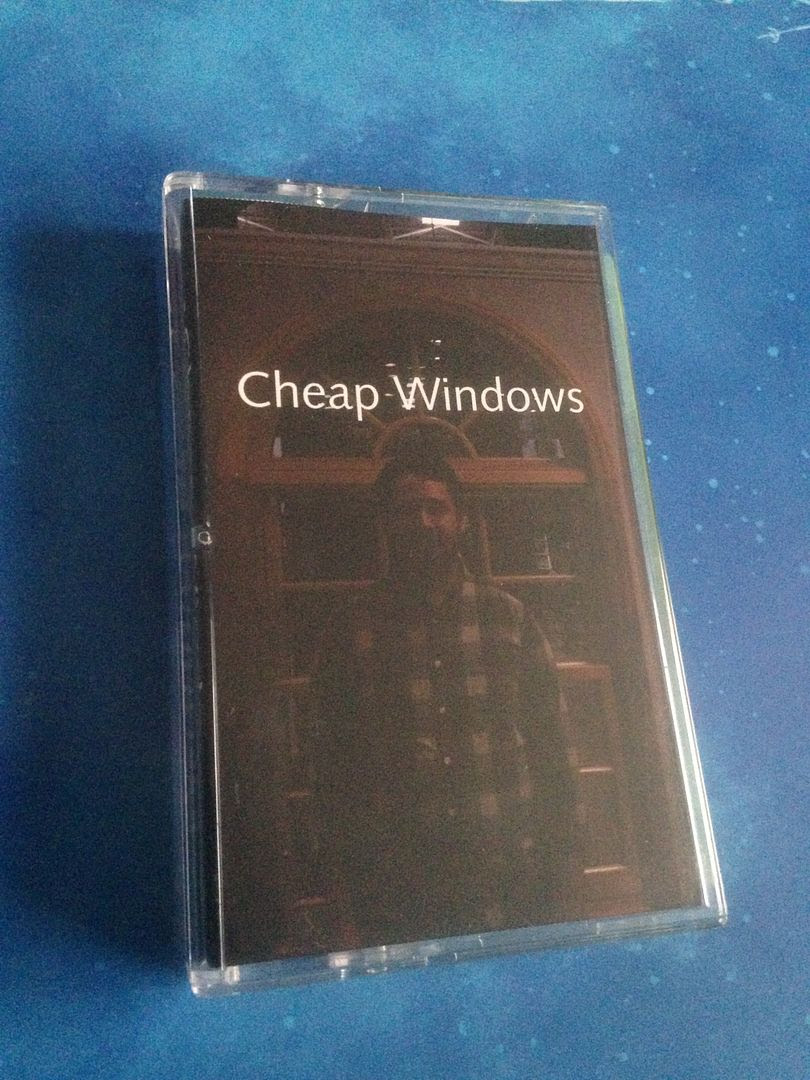 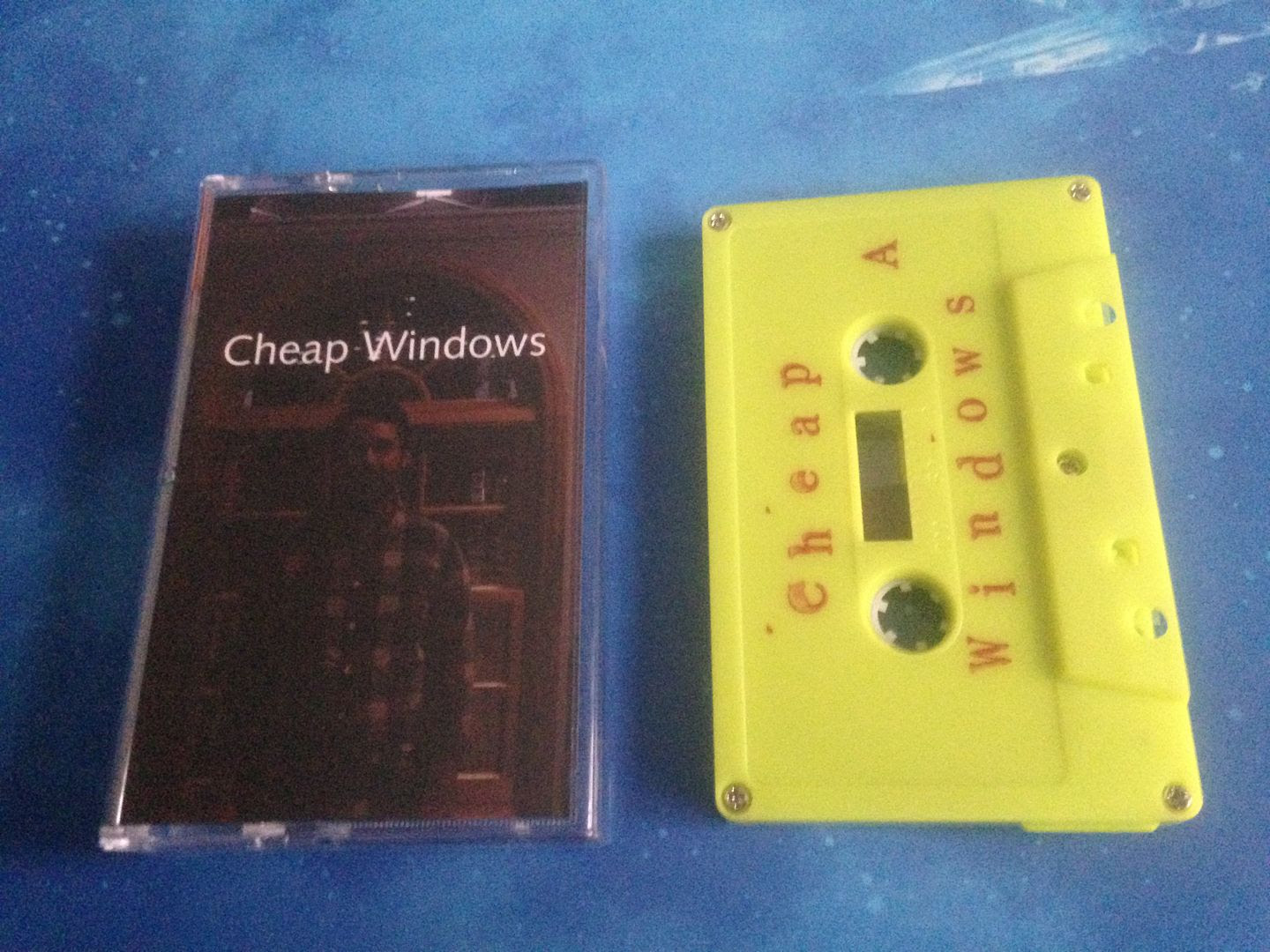 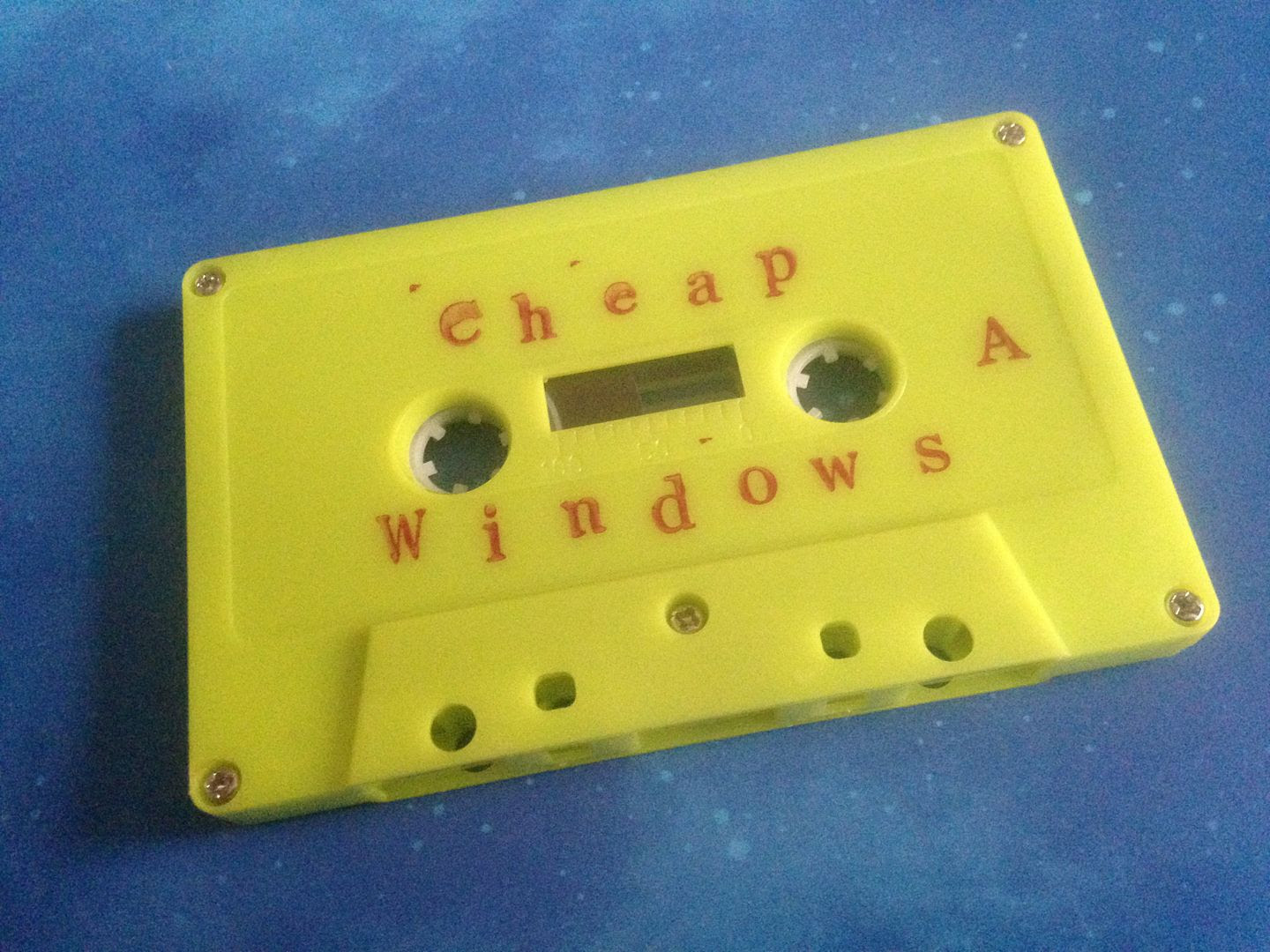 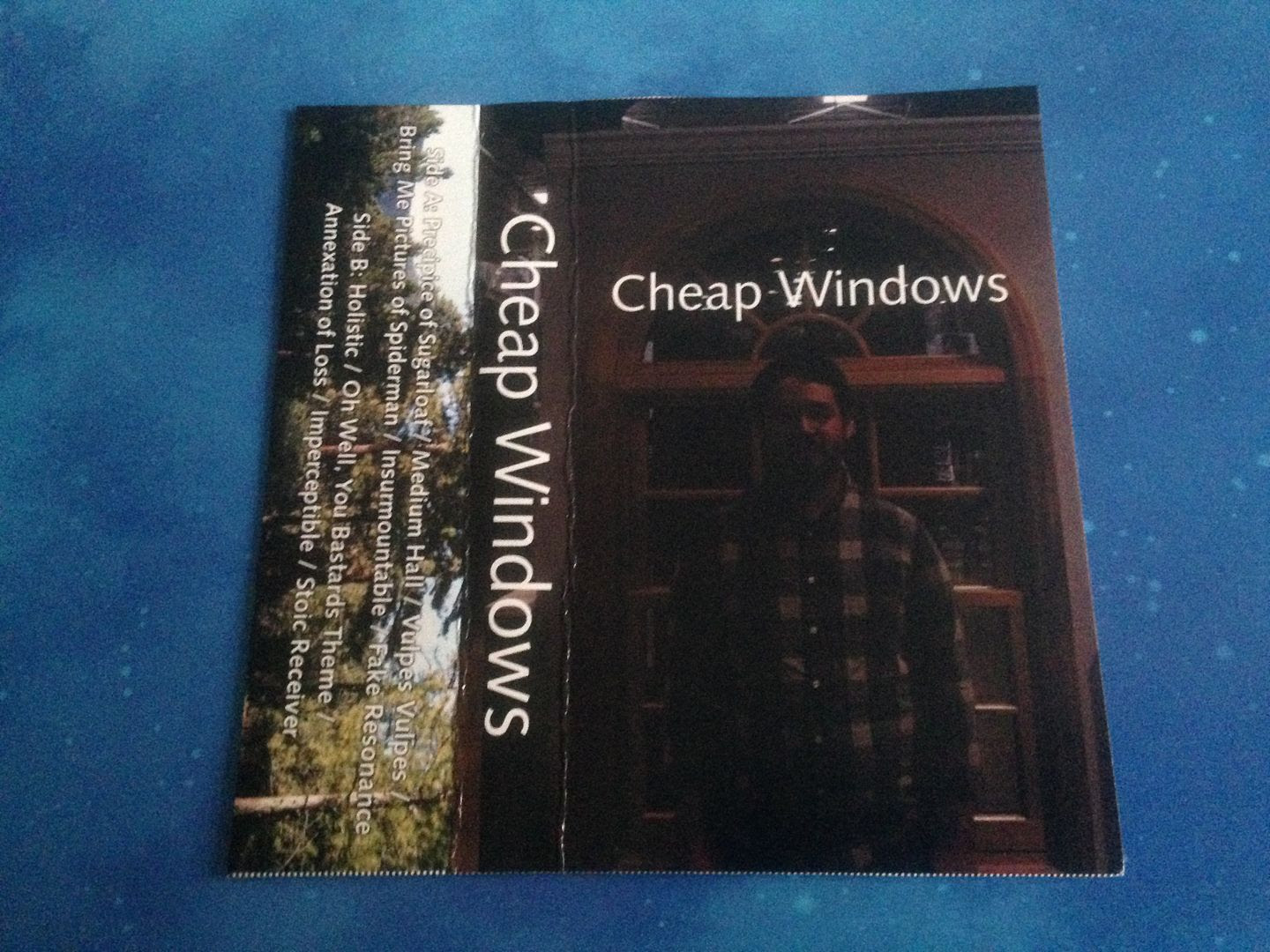 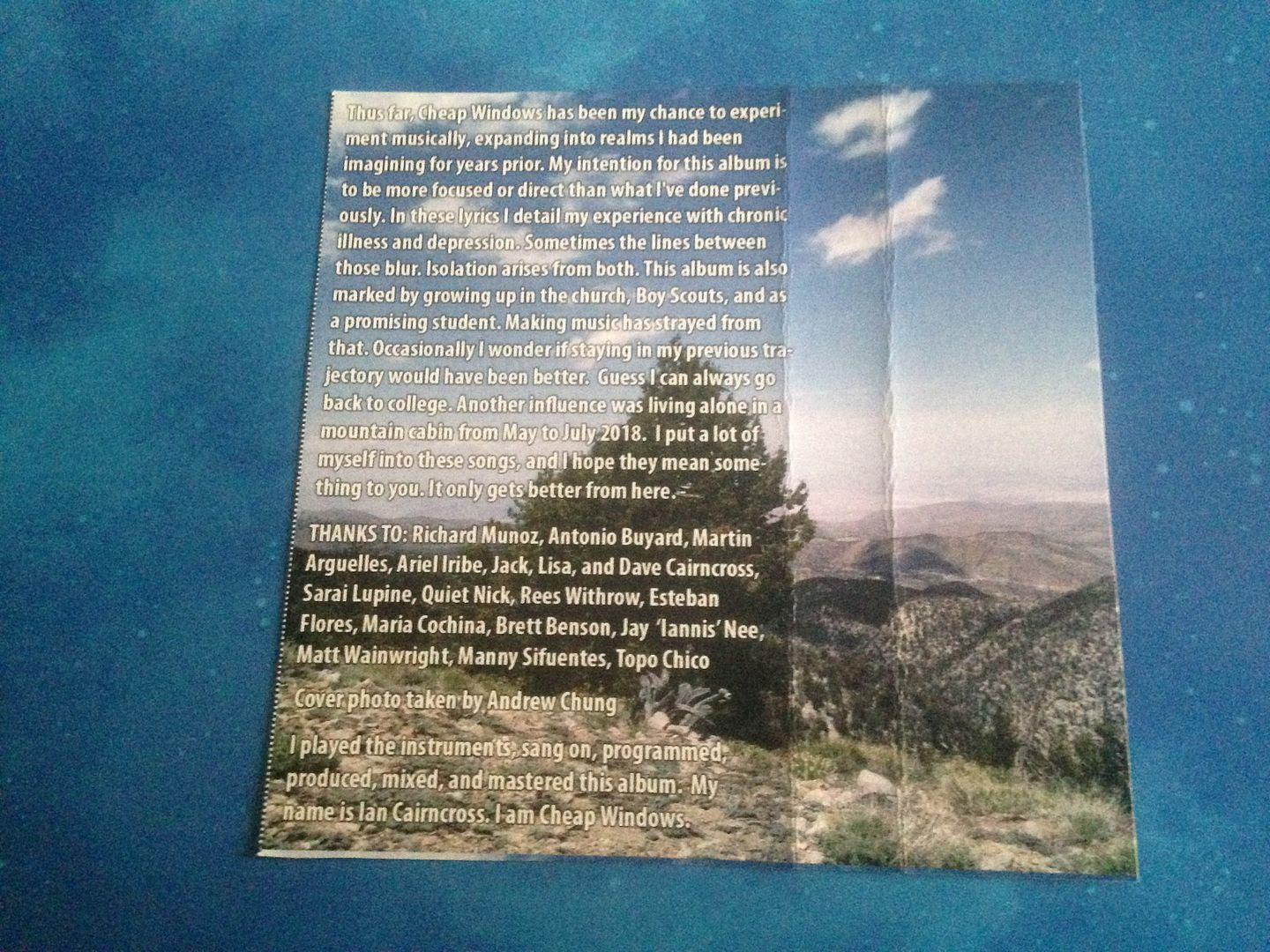 Posted by Joshua Macala at 1:46 PM