Cassette Review //
Much Band with Katie Weissman
"Much Quintet Vol. 1 and 2"
(friendshiptapes) 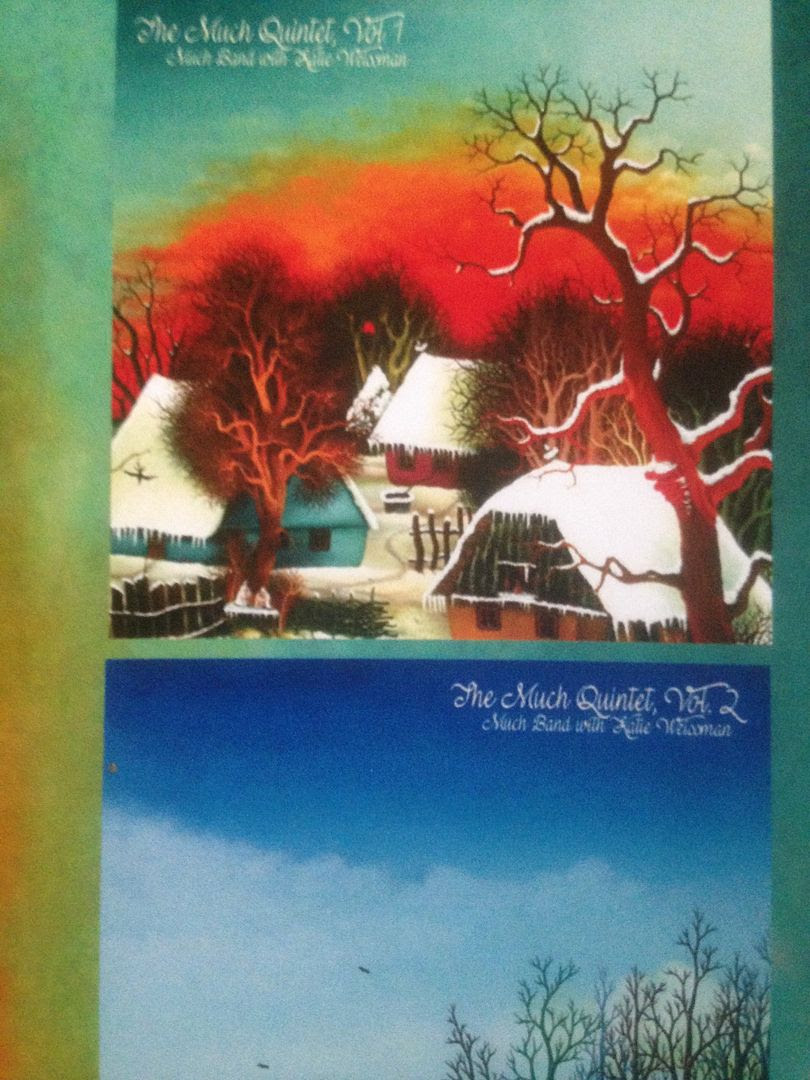 This starts off somewhat noisy and could be a brokedown orchestra.   Bells and strings come out to form such a strange sound.  It's somewhere between being magical and a car crash.  The strings aren't quite dark but they're on the verge of it.   Keys make you feel as if you're floating away to a whimsical place but the strings pull you back down to reality.   This turns into more of a scramble now, which I do enjoy, as it feels like something is happening quickly, as if a character is being chased in a movie.    Strings come through and they are somehow grinding.   It grows darker now, minimal space but feeling like we're floating and about to die.

We dive into a more classical feel as the strings sail through like the wind but these other parts come out slightly harsh and cut us back down to size.    It's amazing how at times you can feel this beauty in the music and then something can just pierce through it to snap you back into reality.    Strings scrape on through now with that post-apocalyptic feel of the piano keys.    It twangs around a lot now, as if different instruments are battling each other.    They begin to work together now and this has some sharpness behind it but it just feels so pleasant, like walking through a meadow, before it gets a little swirled up and twisted in sound.

At times this can feel rather relaxing and at other times it can feel like we're being sent into a panic.    The pace picks up too and I almost want to say it's jazz but it's not quite but it's something else because it feels just... at a different tempo and not the same as you would think of in a classical or modern classical sense.    Winding now, this begins to feel like "The Wizard Of Oz" to me.    We go into a new song which feels like we are fluttering around quite a bit.   This would usually be where I would reference something like the "Flight of the Bumblebee", but it doesn't quite have that same feel.   Dreamy tones come out to make me feel like I'm, um, dreaming and then those twangs come back through the strings which sound like a guitar.

Now I feel more like we're hearing something along the lines of free jazz, but if it's not quite jazz can "free classical" be a genre?  I really feel like there are too many genres, where everything seems broken down into subgenre after subgenre to the point where it loses meaning, but "free classical" would be like free jazz only with classical elements instead of those of jazz.   [Side Note: One genre I do love both in name and sound is neo classical]   These guitars get twangy though and with the banging it feels like a jaw harp and as such something you might hear coming out of an area where there is a swamp.    As the strings come through now this gets pretty wild and it also feels like the banging of a tambourine.

Pianos bring about a definite jazz feel now- there is no more denying it- and this just gets pretty frantic.    Keys open up the flip side and bring out these guitar notes that sound killer as well.   Sometimes I'll look at the performer notes before I review something but I like to look at them more after I review something or not at all.   In that way, people will sometimes tell me "Yeah, you heard a guitar in there but there was no guitar used", which I think is cool because if you're using a different string instrument and it sounds like a guitar to me that makes it even better.   So I'm hesitant to check whether or not there is a guitar here but I hear what sounds like one to me.

We get into this darker place now where I feel like this could be a song of "Donnie Darko".   There is a flute sort of droning in the background as tones are played over it.   Darker strings, the cello, come through in soft waves now and it feels like we are drifting endlessly through the end of times.    Delicate strings enter now and it goes back and forth between these two sounds before fading into almost nothing.   The strings begin to feel like a saw now and the keys come through like an old western saloon.     Sometimes it can feel like the piano and strings aren't quite playing together, like they were recorded unaware of what the other was doing, and yet it can also just work out somehow in the end.

Quieter now, the strings come through in short bursts.  It feels like the tuning before a song on "In Utero" or that weirdness of a song like "Yellow Ledbetter".   There is a banging now which could be percussion based but it also just sounds like someone has a metal cup filled with pencils and pens and is shaking it around.   Magical wind chimes come through now with what feels like synth but could somehow be that cello just droning on through behind it.    This makes me feel like we are being pushed in some direction but I can't quite figure out to where.   It gets quieter, slower.

That cello grows from the back now into the front and creates quite the feel of a blaring horn from a ship at sea.    This makes me feel like we're drifting but this is an alarm of sorts to pull us back on course.    As it fades out we go into a song now which waves through like something you might hear from The Who.   It has this distorted sound to it and it almost feels like accordion but you kind of know it's a guitar.   That's why I'm really feeling The Who, though it isn't as fast paced as it would be if it were that band.   Notes come out next in patterns like Primus only not bass.

A xylophone gets wild with the strings and then piano chords are hit with a hint of darkness.   Those stretched out strings begin the next song and there is a feeling of sadness to it.   A drone hums carry the piano keys now and it feels like we are reaching the end of time once again, the whole world is coming crashing down.    Strings are scraped now and it feels like creaking.   The cello builds and the sounds around it are uplifting, like we are on a journey but it will be a positive one-- we are rather excited and happy about it.   Certain strings come through now which makes it feel like we are taking more of a spiritual journey.   This grows wild now, but I feel like I've said that a lot already.   This ends with laughter. 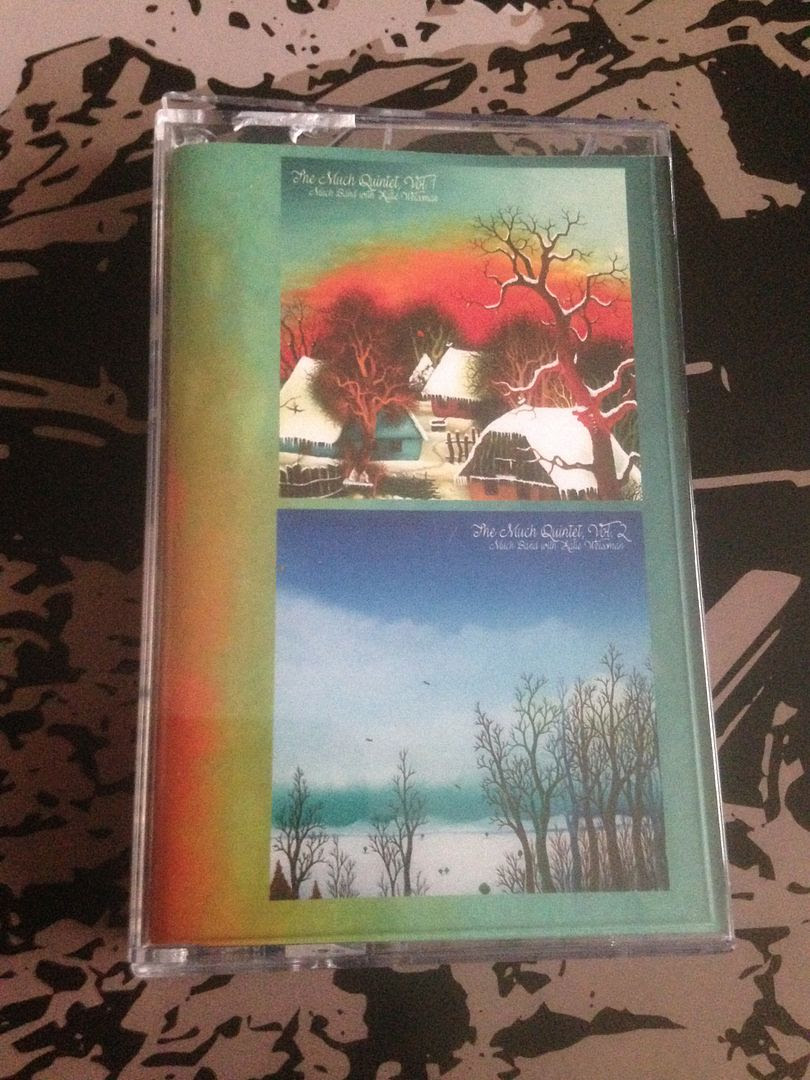 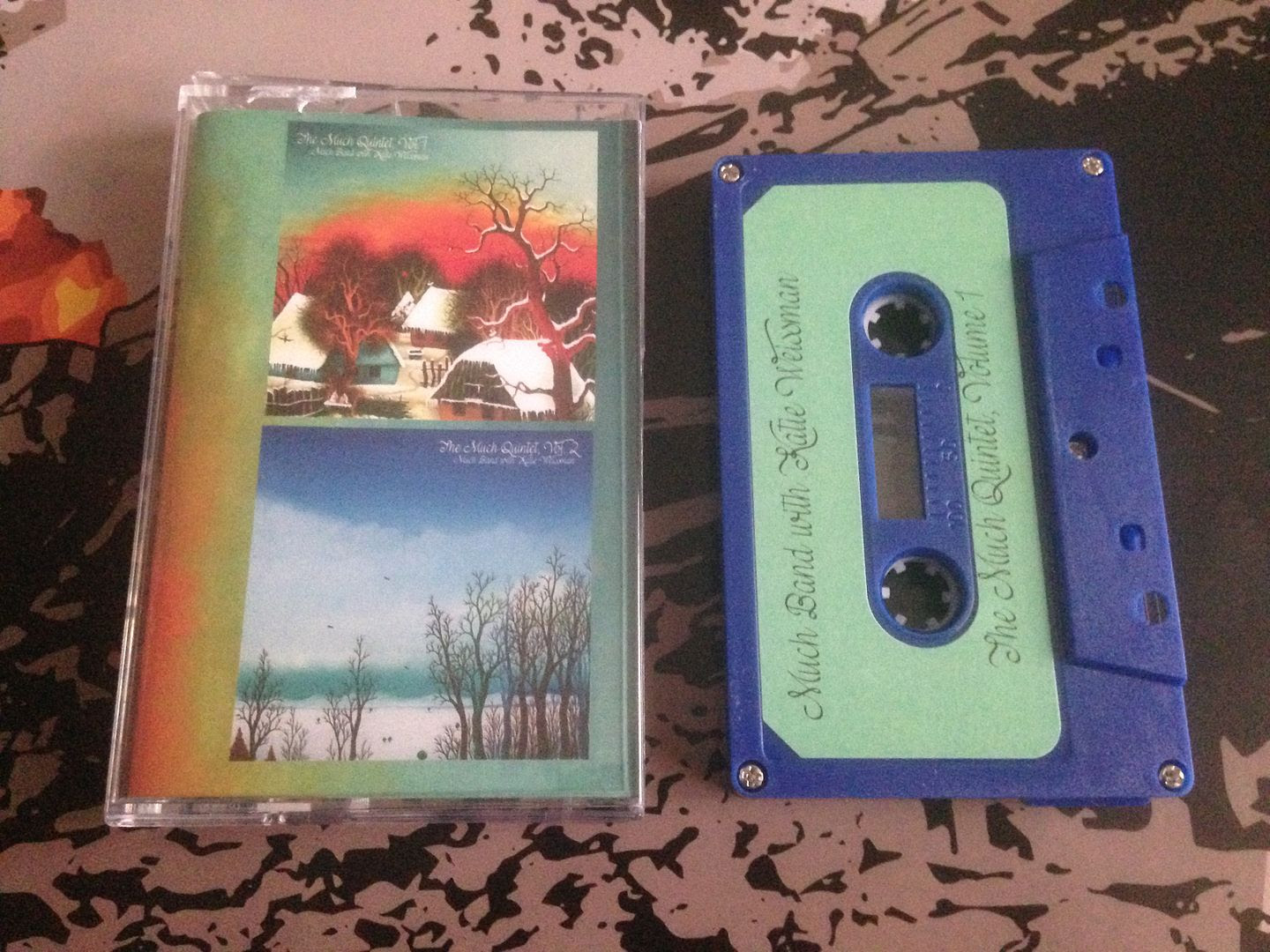 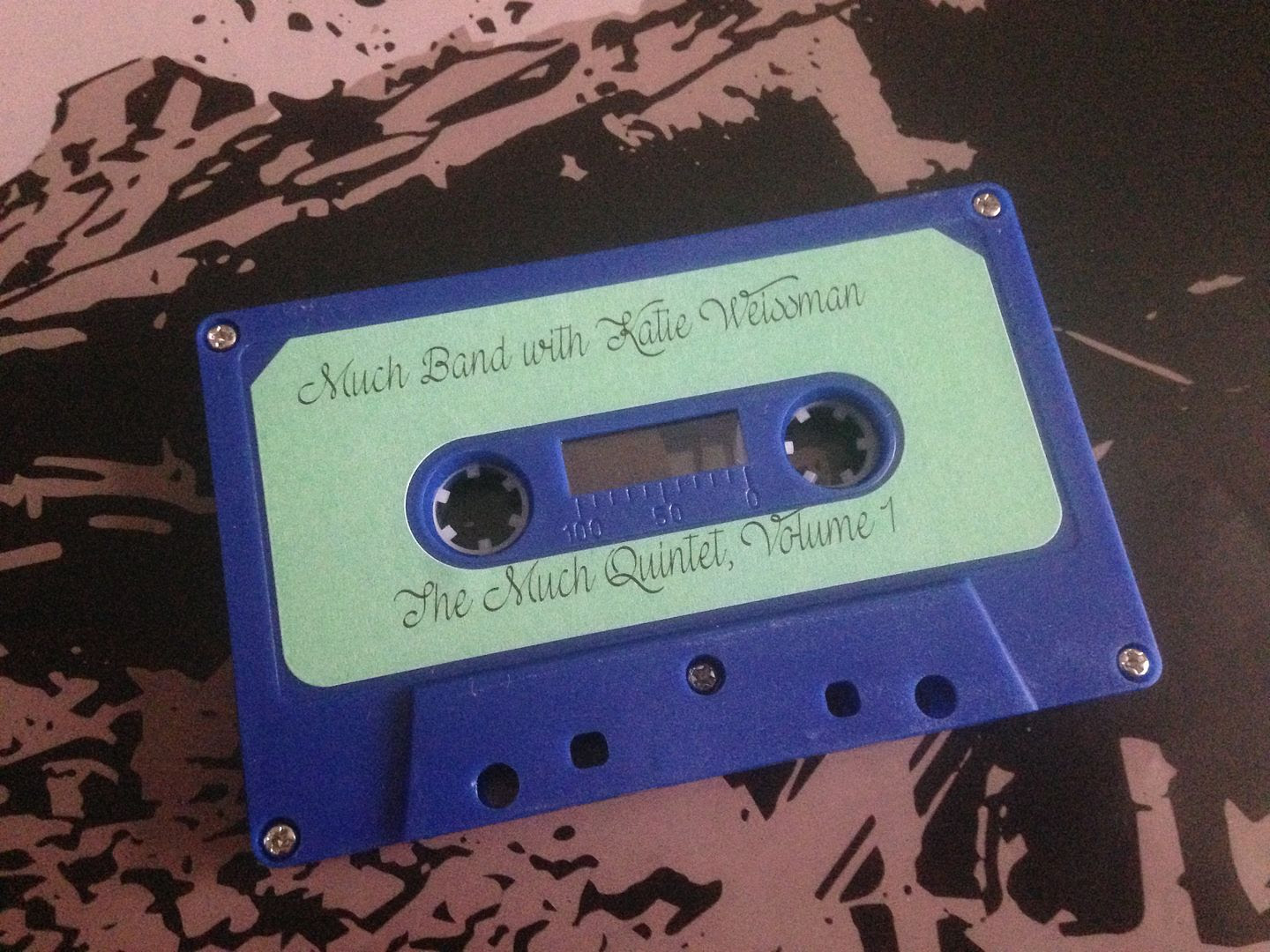 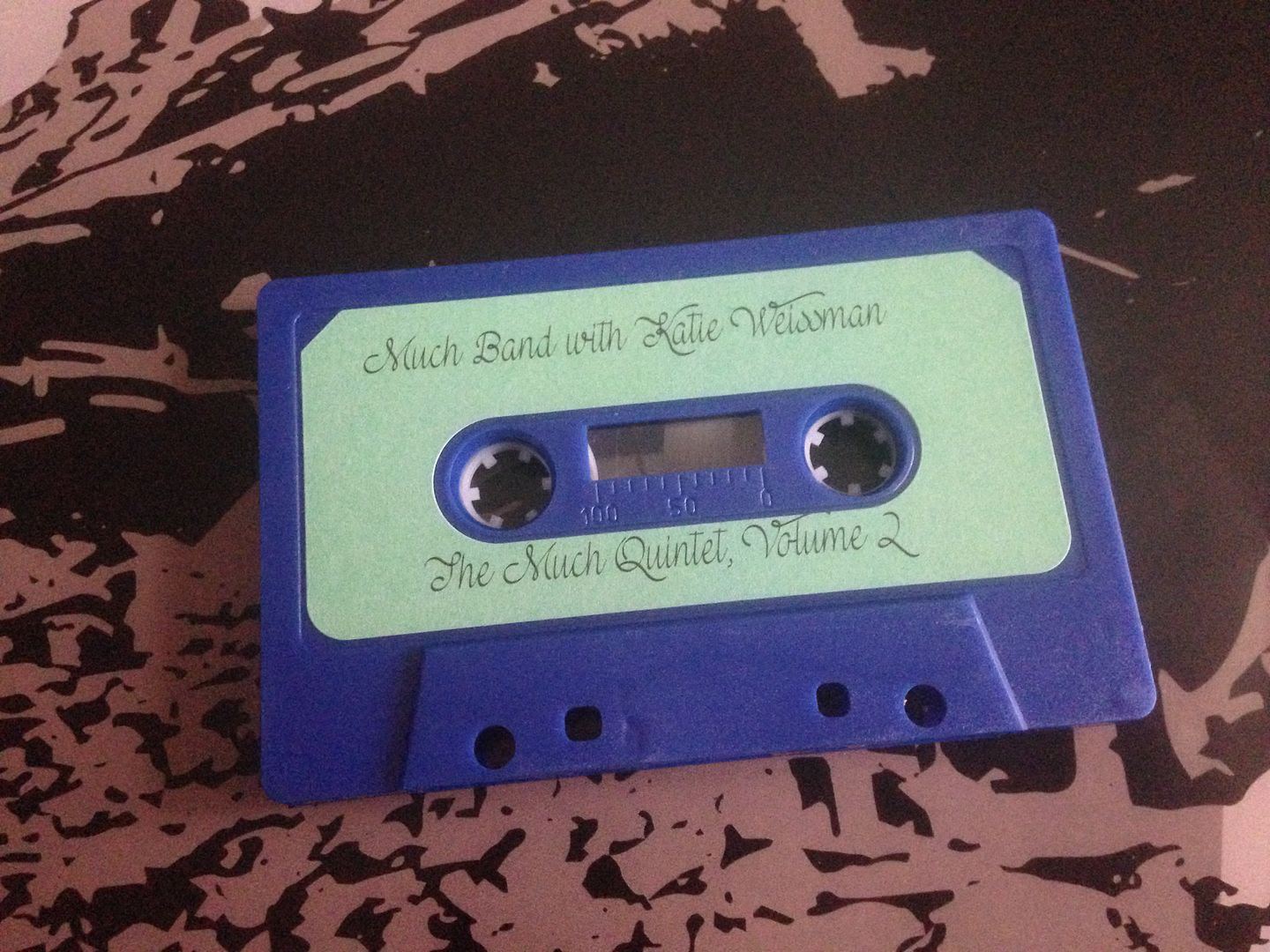 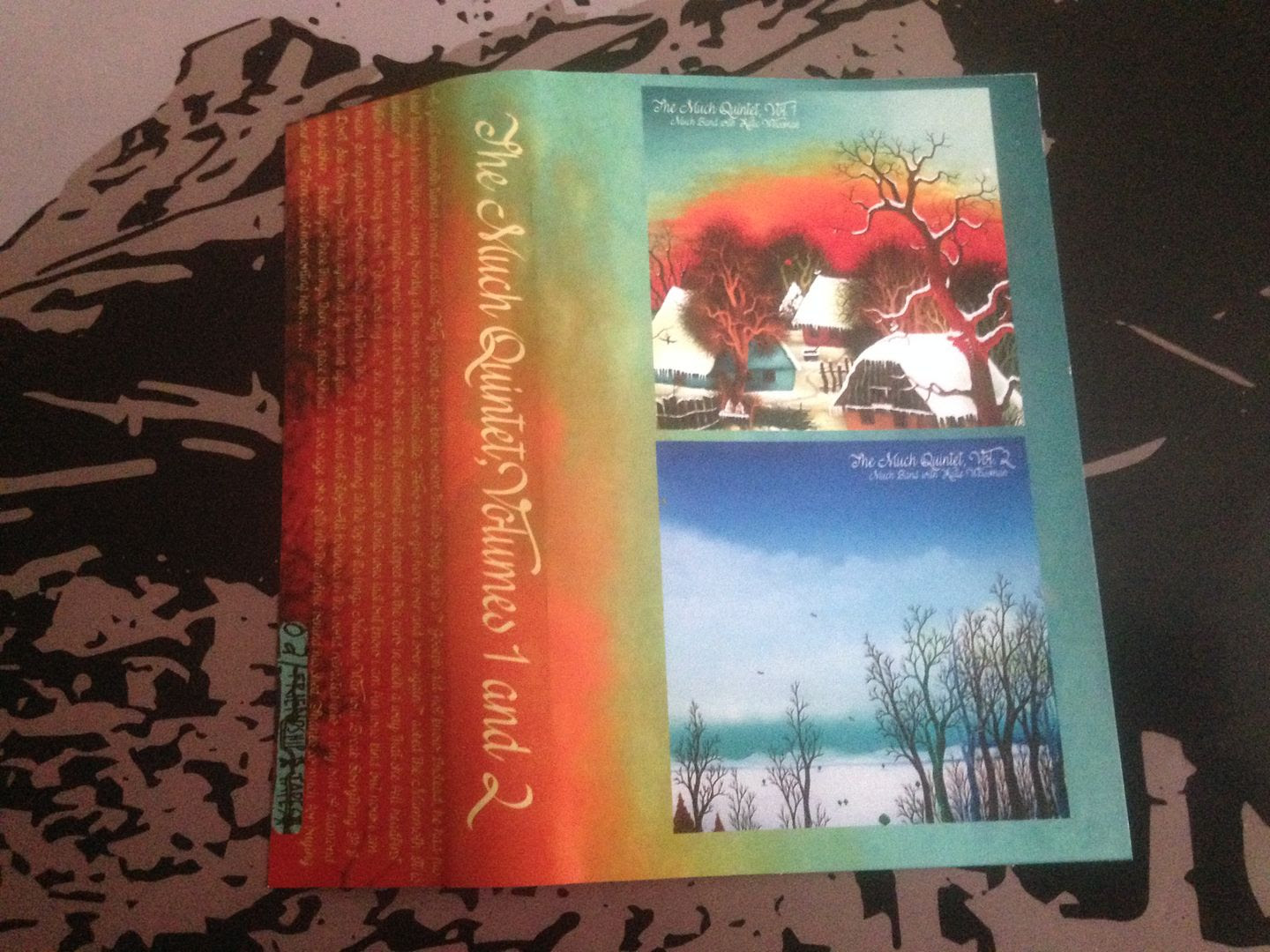 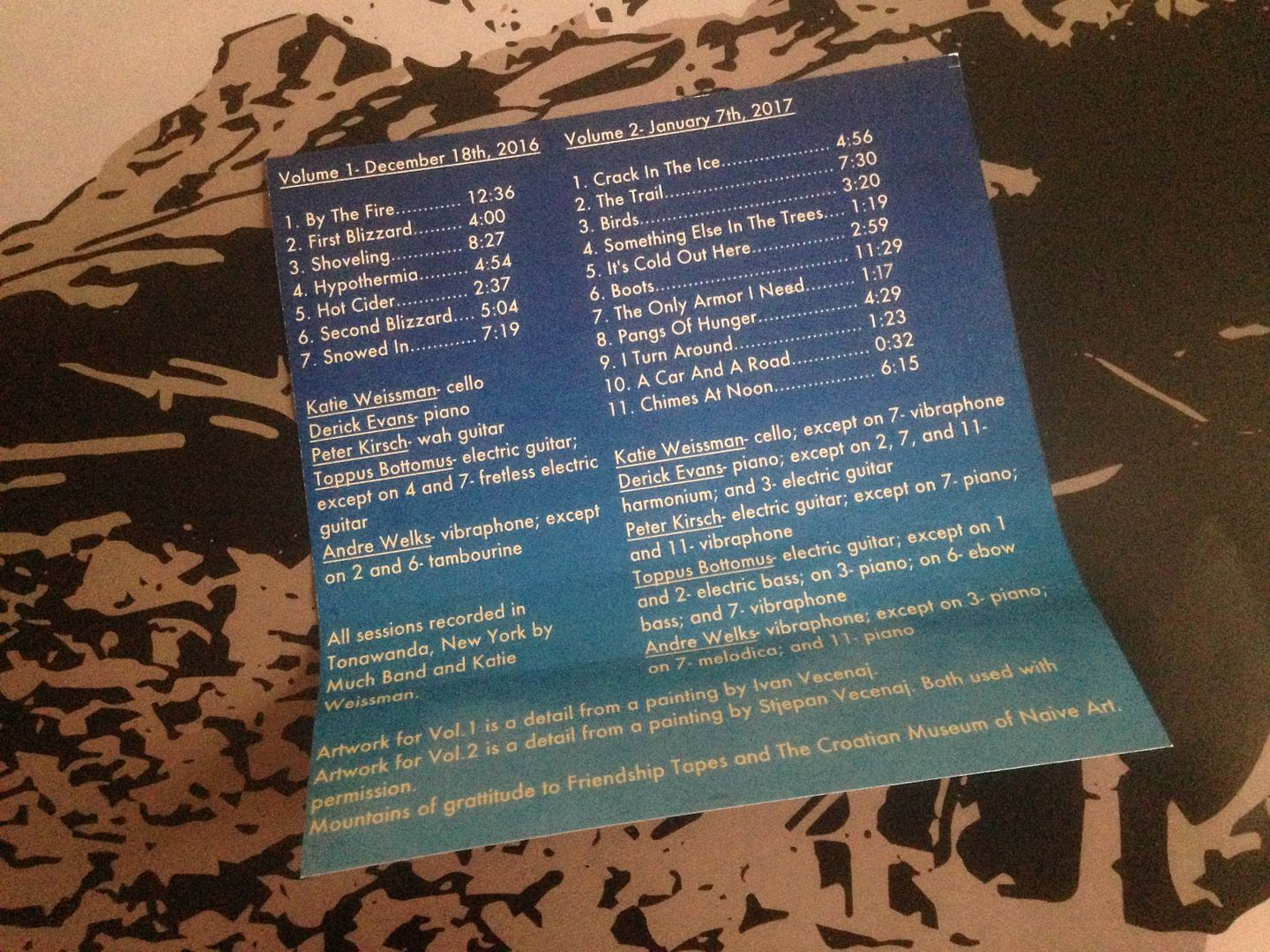 Posted by Joshua Macala at 7:34 AM