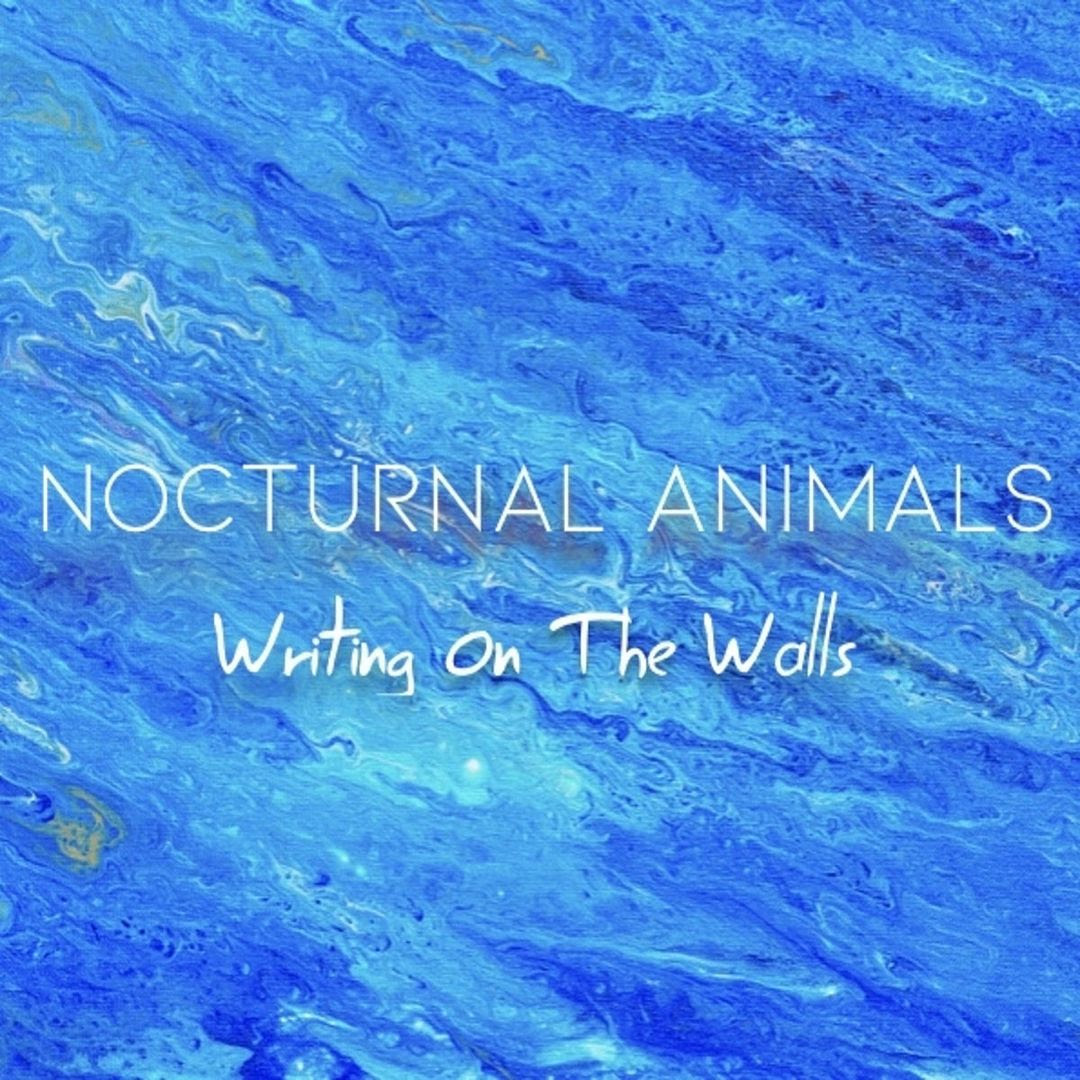 These guitar riffs jam to open up the album with a song called "Fake Love".   In some ways, they remind me of Green Day, in other ways they remind me of a band from that era that kind of is punk but isn't (think SR-71, Sum 41, Stroke 9, Lit, etc.)   It just has this grinding/walking distorted sound which is great because it's so heavy without being overly so.   It's the starts and stops as well which just make this so appealing to me from the start.

This idea maintains as the song "Shiver" sounds a little like "Hitchin' A Ride" by Green Day before it kicks into that passionate, sing along type of chorus.   "Margot", one of the singles off of this album, has fast paced vocals like Black Crowes (Yeah, that was really my first thought and it stuck) but then it turns into this great dance number.    Following that is a song called "Dirty Eyes" which reminds me quite a bit of Forgive Durden, which is nice because I don't get to make that comparison a lot.

On the pop punk side now, "Fever Dream" gets a little bit crazy as the title would suggest but maintains that harmony.   As we "The Haunting", which is the last song, it gets quite heavy.  In ways this reminds me of Yellowcard but it just has this... edge to the general feel of punk and yet it can border onto pop punk at the same time.   This has some crunchy chords, no doubt, but it is also worth noting how amazing the guitar work is (note for note) throughout these songs.

"Maybe it was God's decision / But he ain't the one knockin' on my door".   Be sure to pay attention to these lyrics as well because Nocturnal Animals isn't just about the catchy breakdowns.   As accessible as this is in a pop way, it's just as heavy in a punk way (like something between Fall Out Boy and NOFX)   It's something I would've expected to be on Lobster Records all those years ago with early Yellowcard (previously mentioned) but it's still nice to see bands forging their own path with this combination of sound as I feel too many are afraid to do what Nocturnal Animals are exceptional at.

Posted by Joshua Macala at 3:00 PM