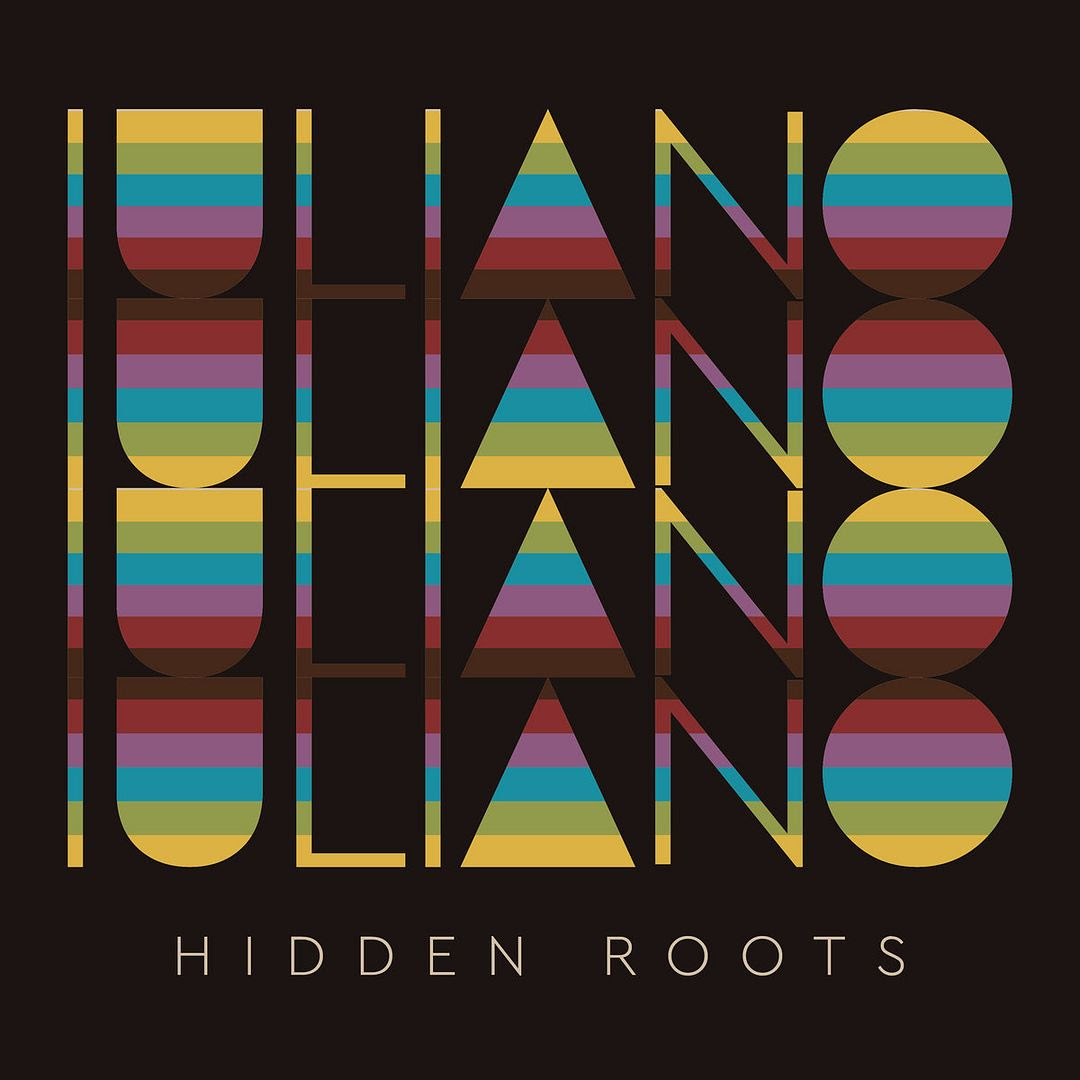 One of the best qualities and one of the factors which makes me enjoy albums and EPs the most is when an artist can create songs which change on a case by case basis but they still have that overall lingering common factor to them.   This can be said of "Hidden Roots", as it forms a sound all its own to Iuliano but different influences can be heard on a song by song basis, at least to me.

The first song, "Who Knows", reminds me a little bit of Jack Johnson or Elliott Smith but then it kicks in and has a psychedelic way about it.  Somewhat like Milky Chance, somewhat darker it grows as it has this Pink Floyd aspect to it as well.    Of course, this all changes by the second song as I hear more of The Police come out than anything else.   "Not A Sound", the third song, has elements of softer beauty to it, soul, and it reminds me of something along the lines of Ben Folds' "Brick", The Fray, James Blunt or that one song where that guy sings "She's so high above me".

As the next song has this hypnotic rhythm to it, eventually it kicks in and reminds me of that "Rock On" song (The one about James Dean) and as we approach the last track, which is called "The Hidden Root" (so kind of a titular track) we have a lot to process as this at first makes me think of "Happy Together" by Turtles but there is also this slick acoustic guitar riff in here as well.   The more it kicks in the more reminds me of a song I would've heard on the radio but nothing I can place my finger on exactly.   On some levels, and perhaps even overall, the music of Iuliano can remind me of Queen.

These five songs are easily accessible.  I don't just mean that they're pleasant or non-offensive but it is also that hearing even a piece of one in the background at a coffee shop or wherever in public should plant the seeds within your head and make you want to do a Google search to find that full song and more.   This an EP full of singles though, really, so I'm not sure which one you might hear first to pull you ib.    If by the end of this EP though you haven't absolutely and completely fallen in love with it perhaps you should check your soul for signs of life.

Posted by Joshua Macala at 9:23 AM