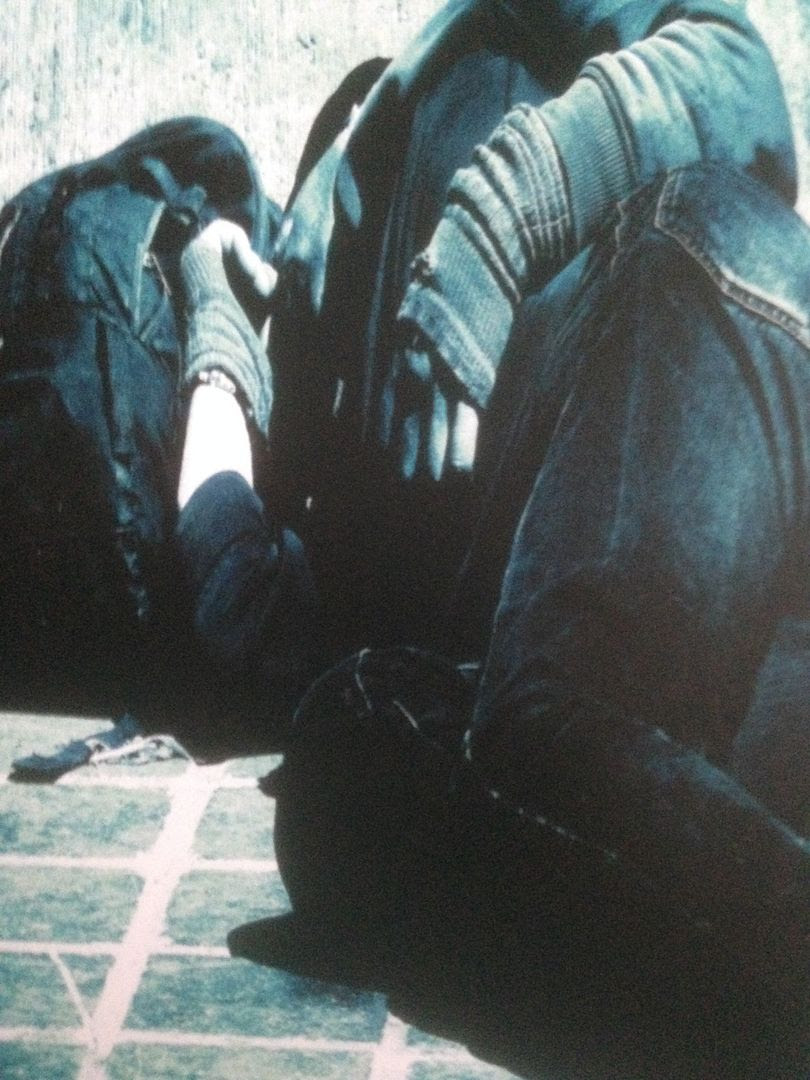 "Annihilate Your Masters" begins with these soft whirrs which have vocals mixed in but they're all chopped up and coming out in a strange order.   Sometimes they can repeat themselves like a glitch as well.   The sounds grow until they get so loud they almost completely drown out the words and then the words become isolated.   The next song really feels like it's starting up and then this rock guitar comes in with synths and drums.   This has a feeling like something from the "Resident Evil" soundtrack- a cross between industrial and electronic.   It's not quite early NIN and not quite Atari Teenage Riot, but it's something between those two.

Guitars come through next and at first they sound like something you'd hear in the desert.   The constant banging of the drum, a quick shot of vocals and then the guitars begin to swirl into a psychedelic rock frame between Stone Temple Pilots and The Doors.    Beats now take control of the song and there is an almost video game type of vibe to it as well.   This grows fairly close into a song which could be early NIN ("Pretty Hate Machine" era) and then it comes to a close as we reach the end of Side A.

On the flip side we open with these stretching gears and beats which bring about loud synth tones as if it is the dawn of time; all creation has just begun.    This radiates through strong guitar chords like The Who but it has a sense of magic behind it as well.    This turns into a fun ride, like a carousel, as it can also feel like bubbles floating.  I often like to reference that episode of "Bojack Horseman" where he goes underwater and this feels a bit like a soundtrack to that, which is either a reference you will get or you won't.    There is a lo-fi aspect to this as well, a bedroom carousel if you will.

As guitars come through with desolate notes there are words being spoken, somewhat like how the first song started all of this.    This kind of talking but not kind of talking is how this cassette comes to a close and it's really quite an interesting listen.   On one hand, you start with this feeling of ambient/FNL and even maybe the speaking could be audio clips or field recordings.   This turns into something much more energetic as it has that faster paced rhythm, then drops back down and eventually fades out.   It's a definite situation where any of these sounds taken for the basis of the entire cassette may have felt like overkill but when the pieces all come together as they do here it is simply perfect. 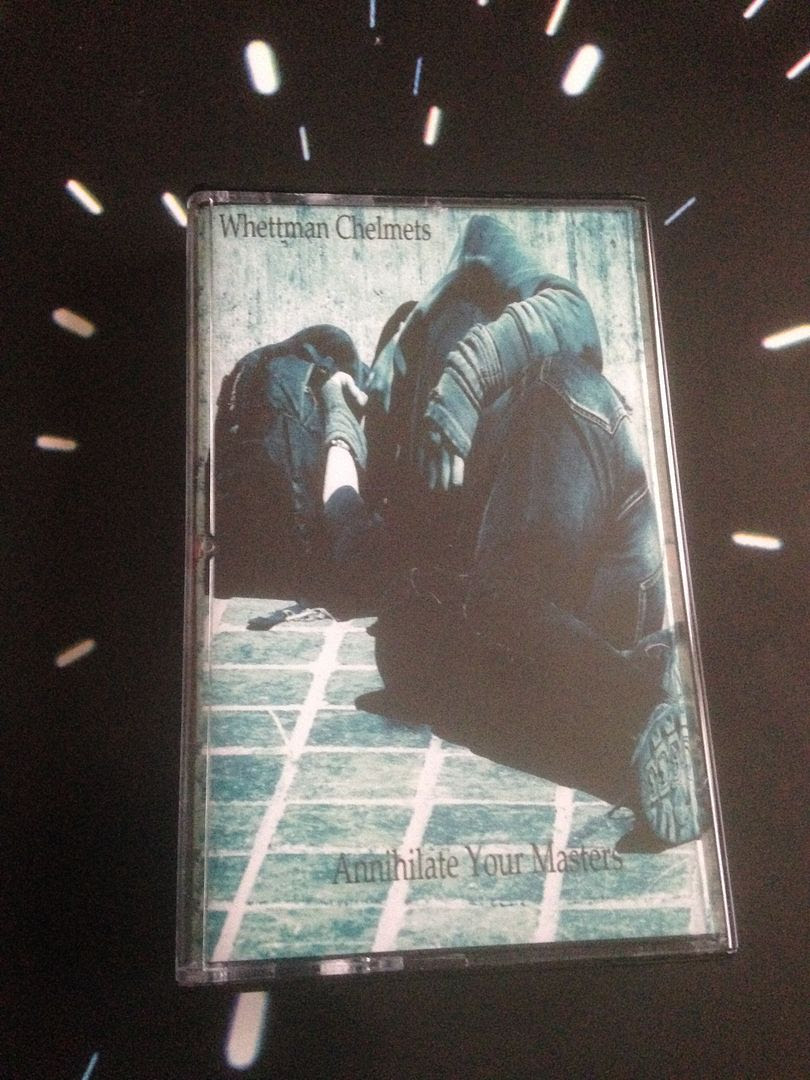 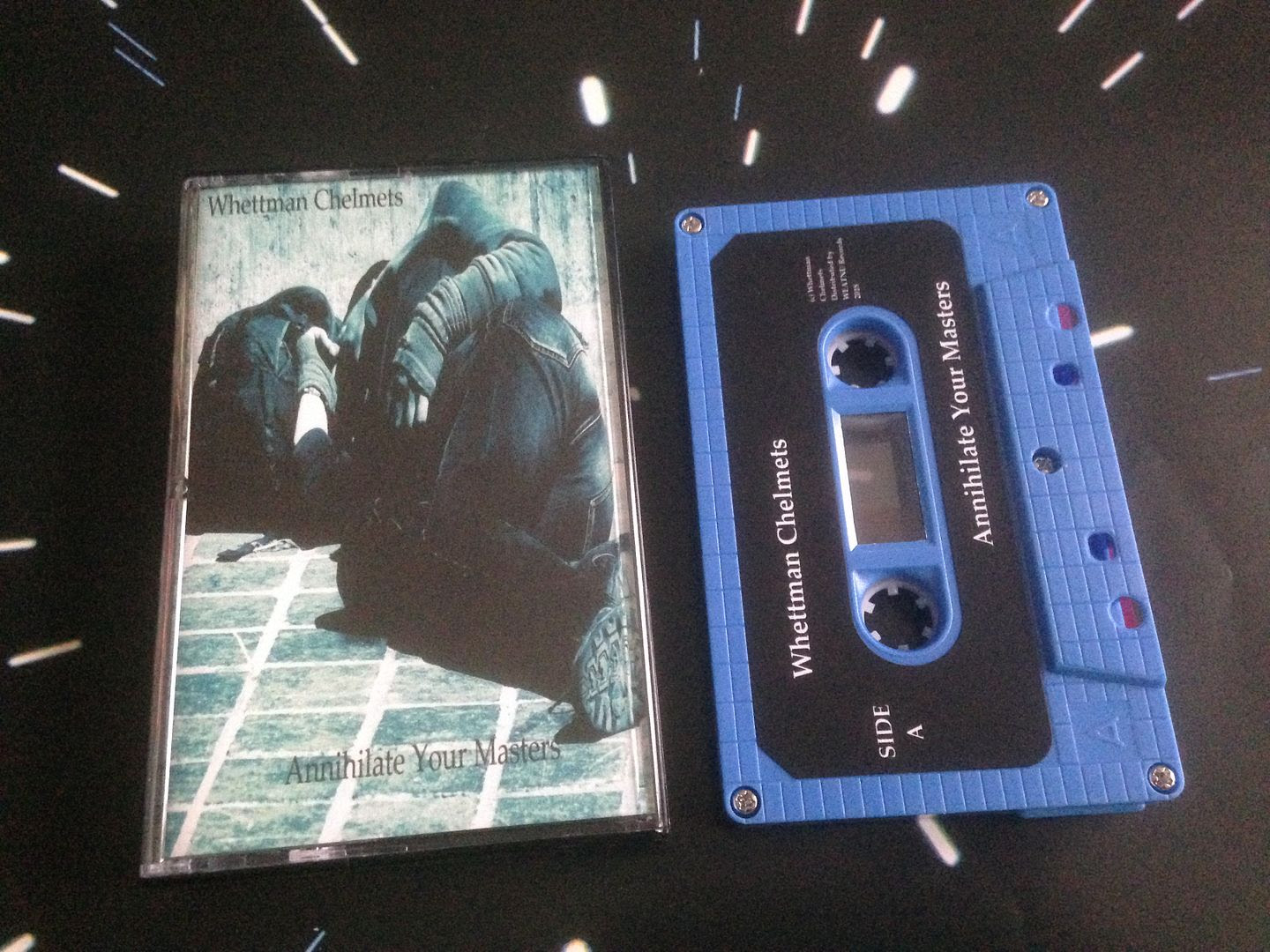 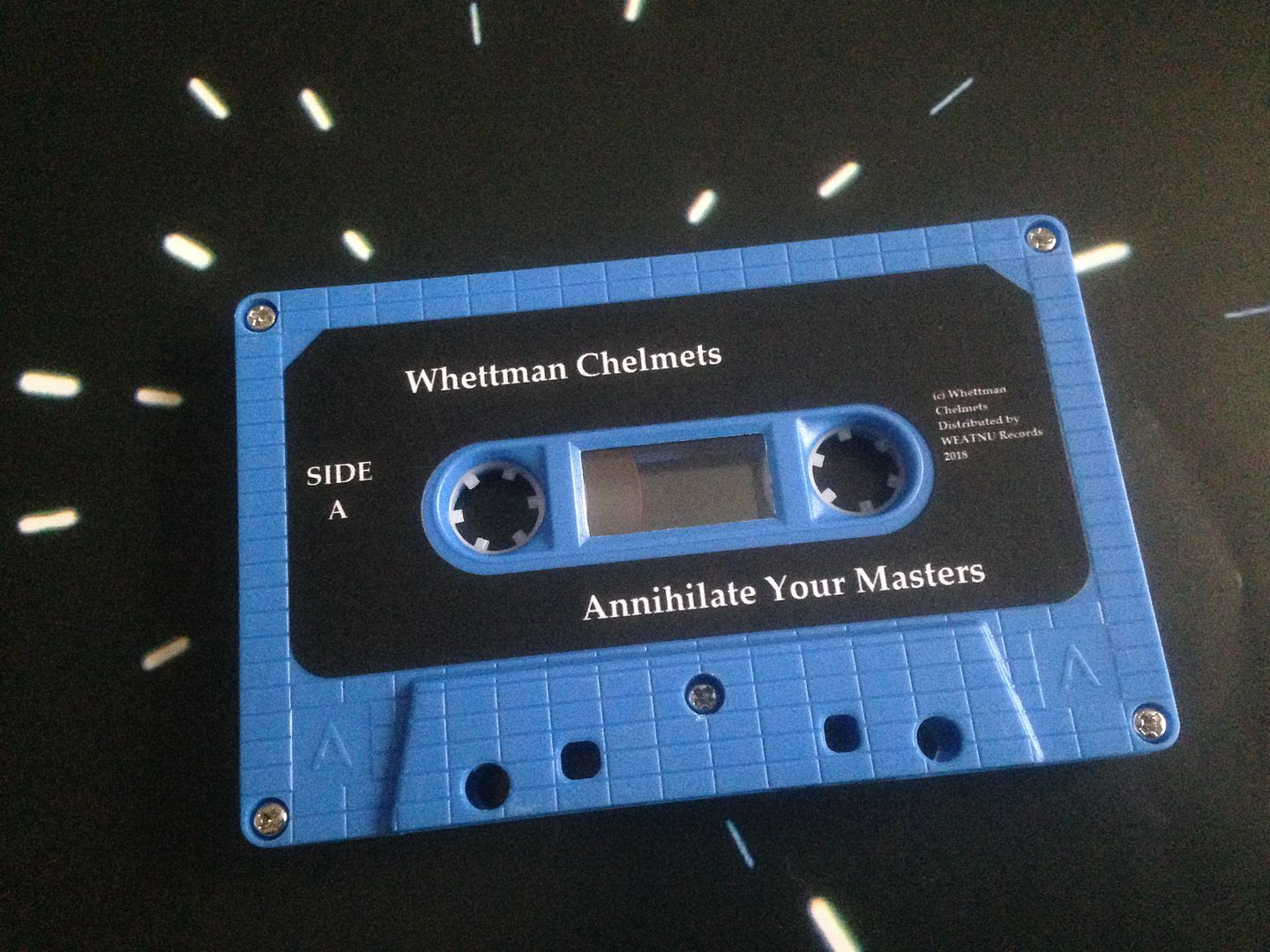 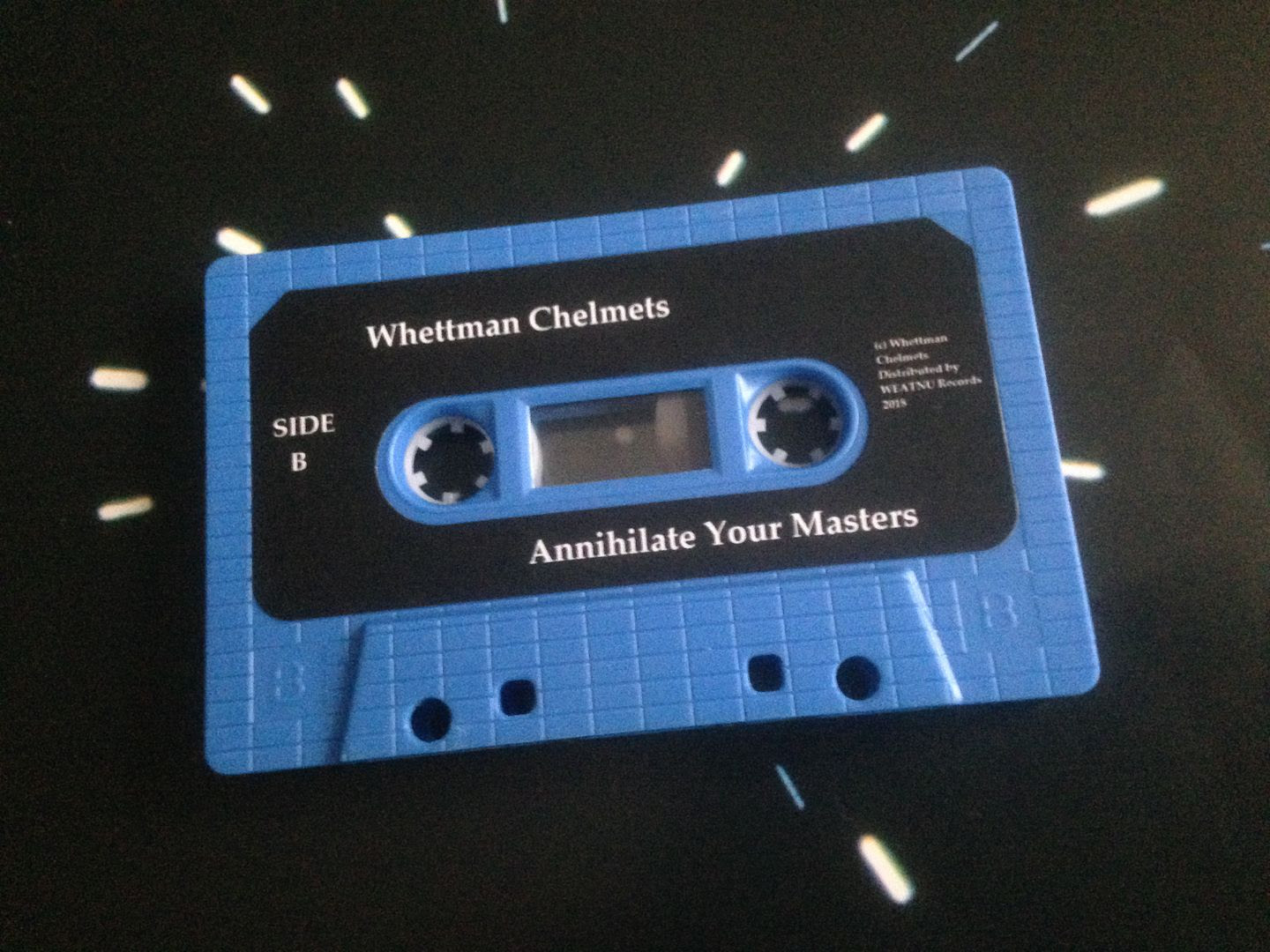 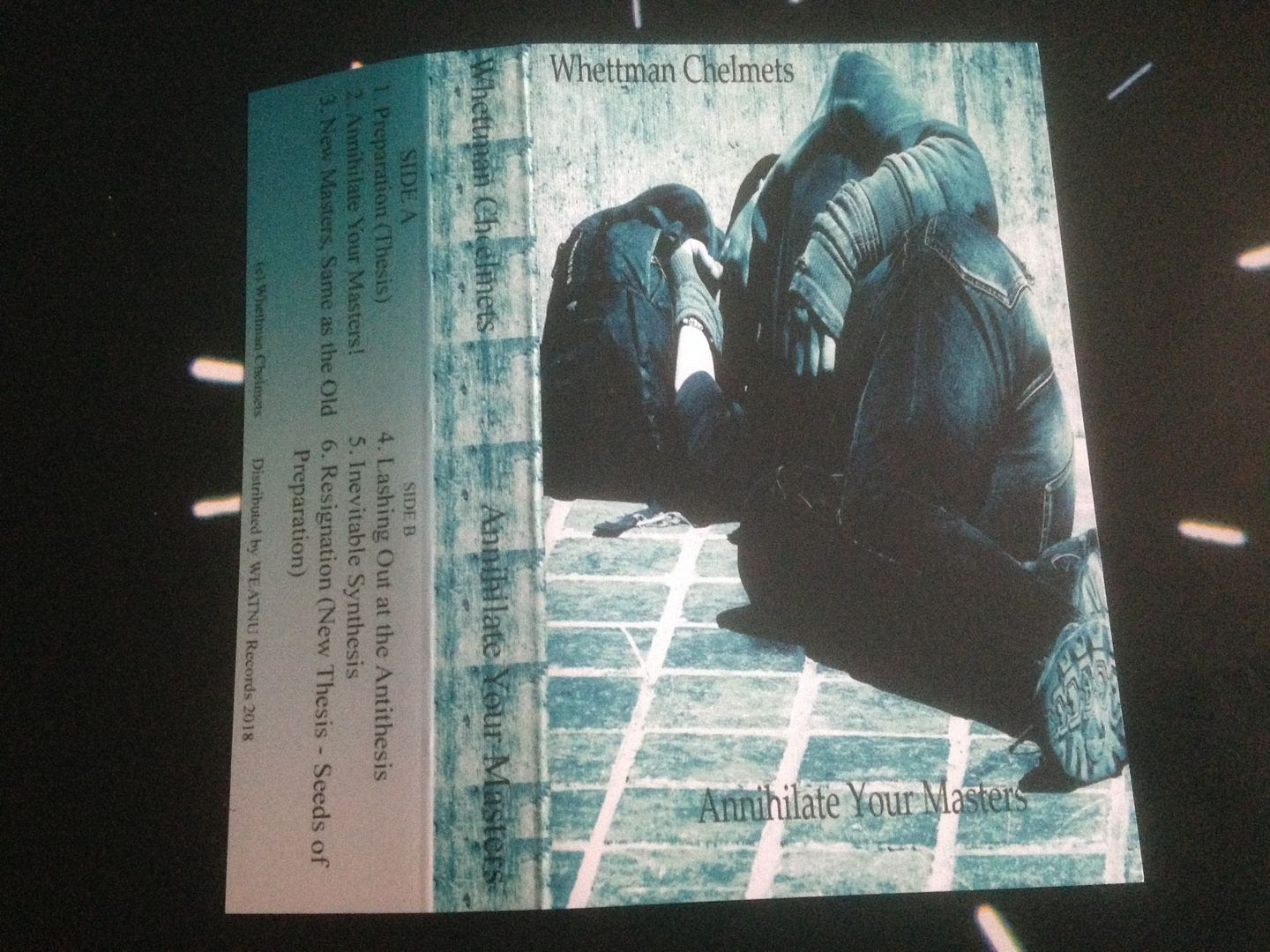 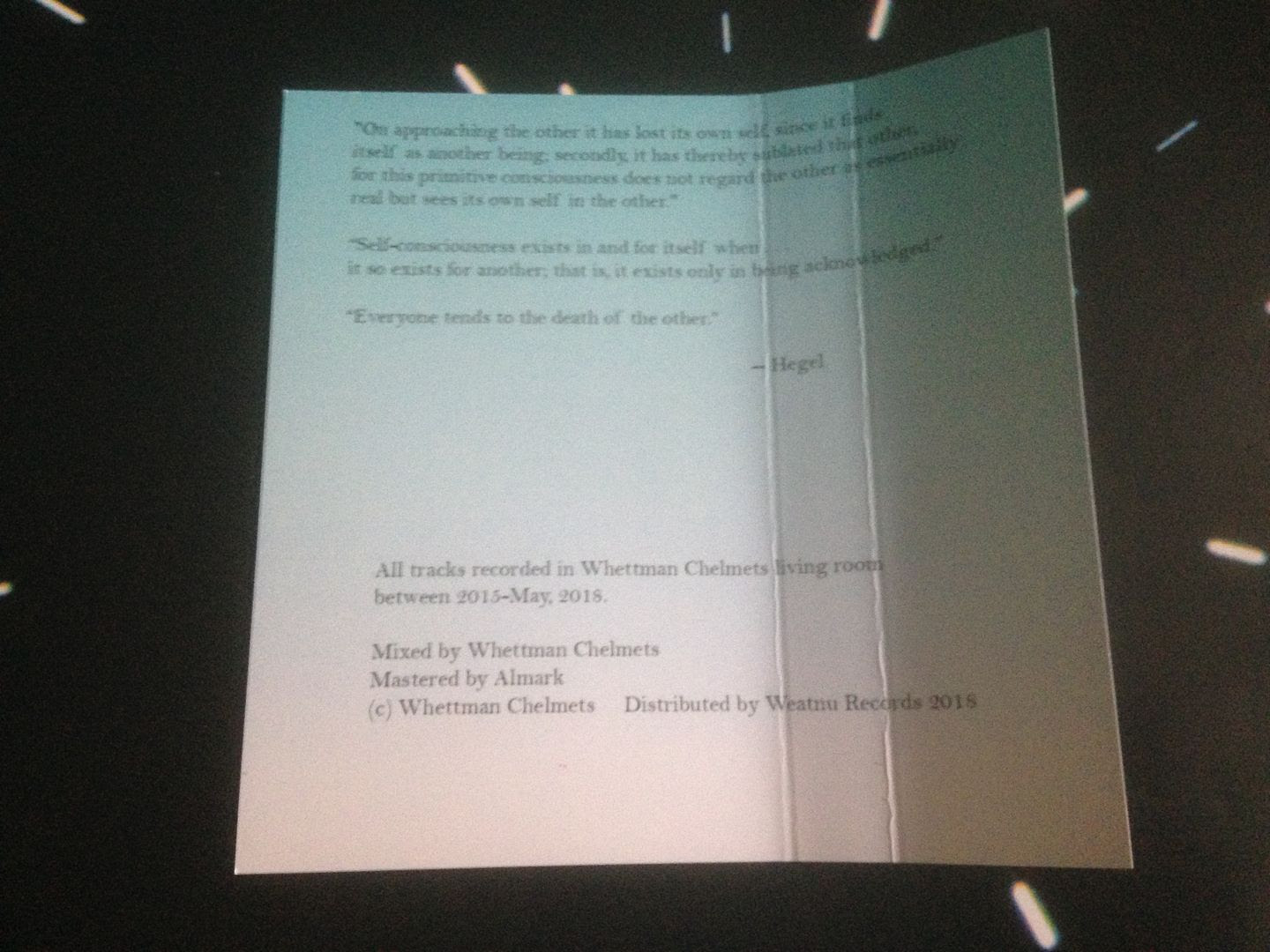 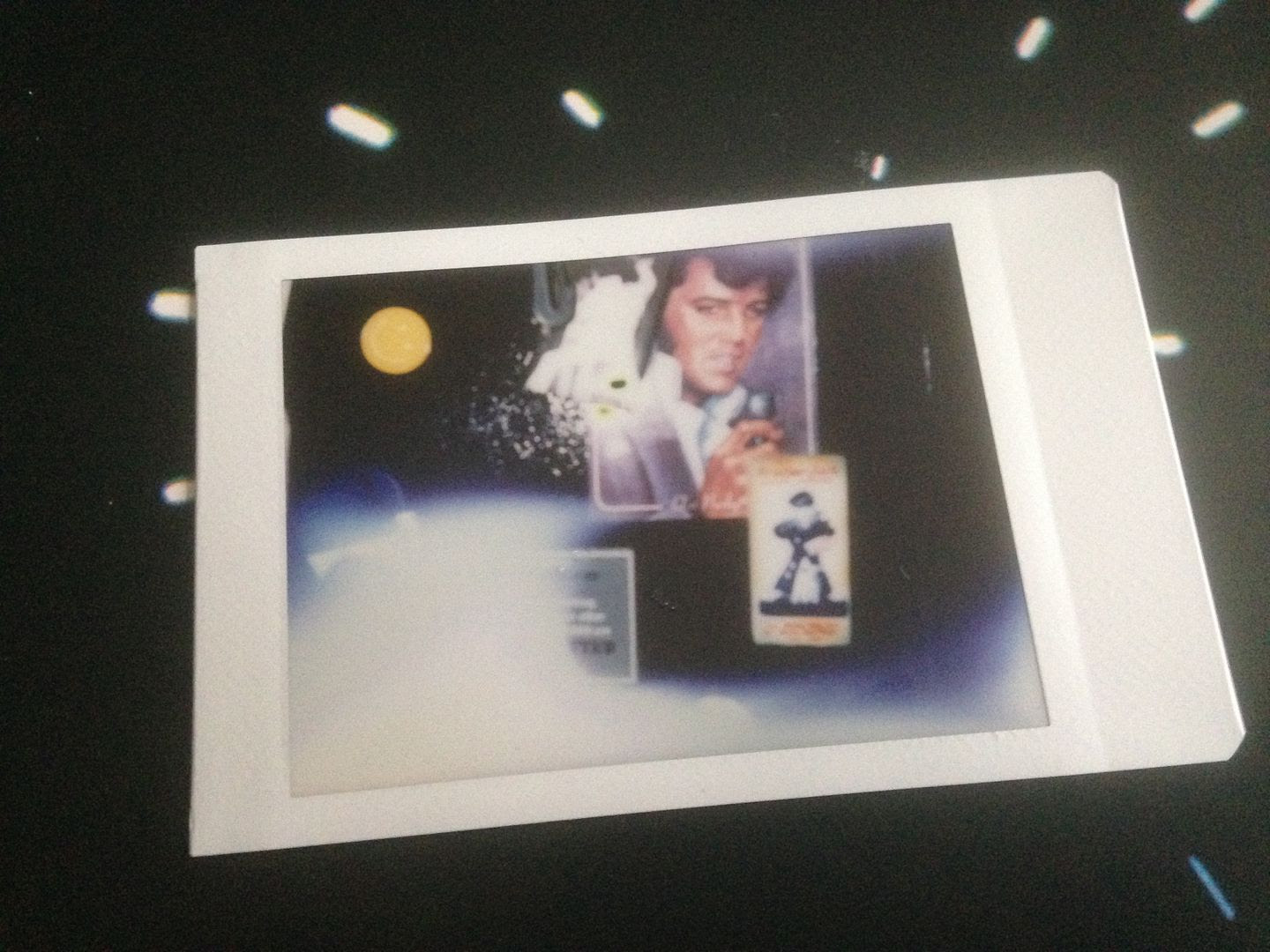