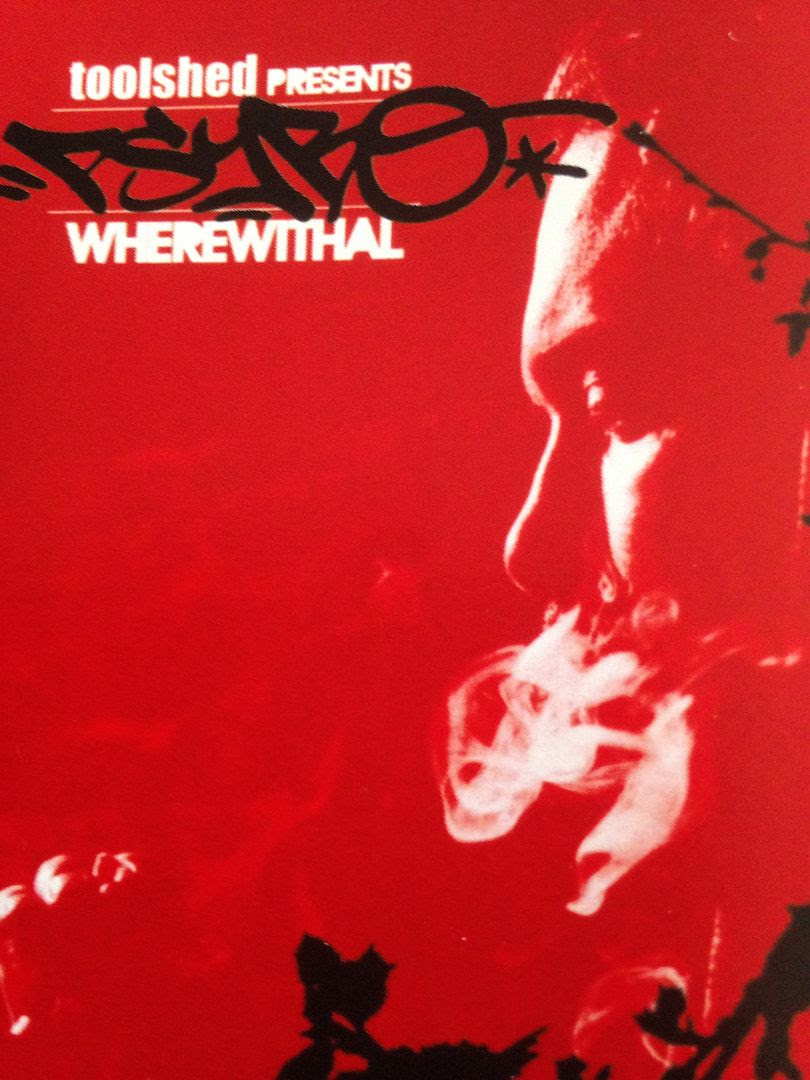 There are two distinct style of hip hop, as far as I'm concerned.   On one hand, you have what could be called "modern hip hop" and that's if you listen to things like Drake, J. Cole, Kendrick Lamar and whatever else is on the radio.   While there are some modern rappers I do enjoy, I tend to lean more towards the side of "classic hip hop" and that isn't to say that the music has to come out before the year 2000, it's more about the fact that it sounds like it is from a time back then.

From A Tribe Called Quest to De La Soul, a little bit of Darko The Super even, Psybo forges a new path down an old alley way.   More of an instrospective about the culture itself more than anything else, isn't it strange how something like this cassette can not only remind me of growing up, listening to similar beats on cassette (Something which wouldn't quite sound the same if I had a Odd Future cassette, as much as I love them) but yet what other type of music can do such a thing?  Sure, modern rock can have hints of classic rock, but I feel that's different.

Mainly I see the differences in genres because if you take a great rock n roll band from the past and sound like them as an artist in the present people will likely say "Oh, you're just ripping off The Beatles".    But for an artist like Psybo to be able to create these sounds and I hear the past in them doesn't make me think the influences are being ripped off-- it makes me feel glad that it keeps the past alive in that sense as I feel this is the best way to experience hip hop-- not whatever the radio is selling these days.

"Blastoff" is such a fun song I don't know how it is possible to listen to it and be in a bad mood.   If I had to name something modern to compare Psybo with it would be not that recent but within the 21st Century and say Gym Class Heroes.    Hints of Tone Loc in here as well.   Record scratches and all, this has what hip hop was born to be and you can't mess with that.   "Downright" has that similar idea and, again, I can't stress this enough perhaps but as much as I do enjoy some modern rappers, this has and always will be my favorite interpretation of the genre.

"When I plan my attack I doubt that you're ready".    From what I've heard from Han'd Solo perhaps it is on me that I wasn't ready for how much I was going to be floored by Psybo, but the bigger question I suppose is whether or not you're ready.   Have you read the words?  Have you heard what others say?  Does it even matter at this point?  I don't think words can prepare you for how good this cassette is and that's kind of my point of how that line relates to it all.     And the hidden track at the end of this cassette explains exactly why you should having this one coming out of your trunk. 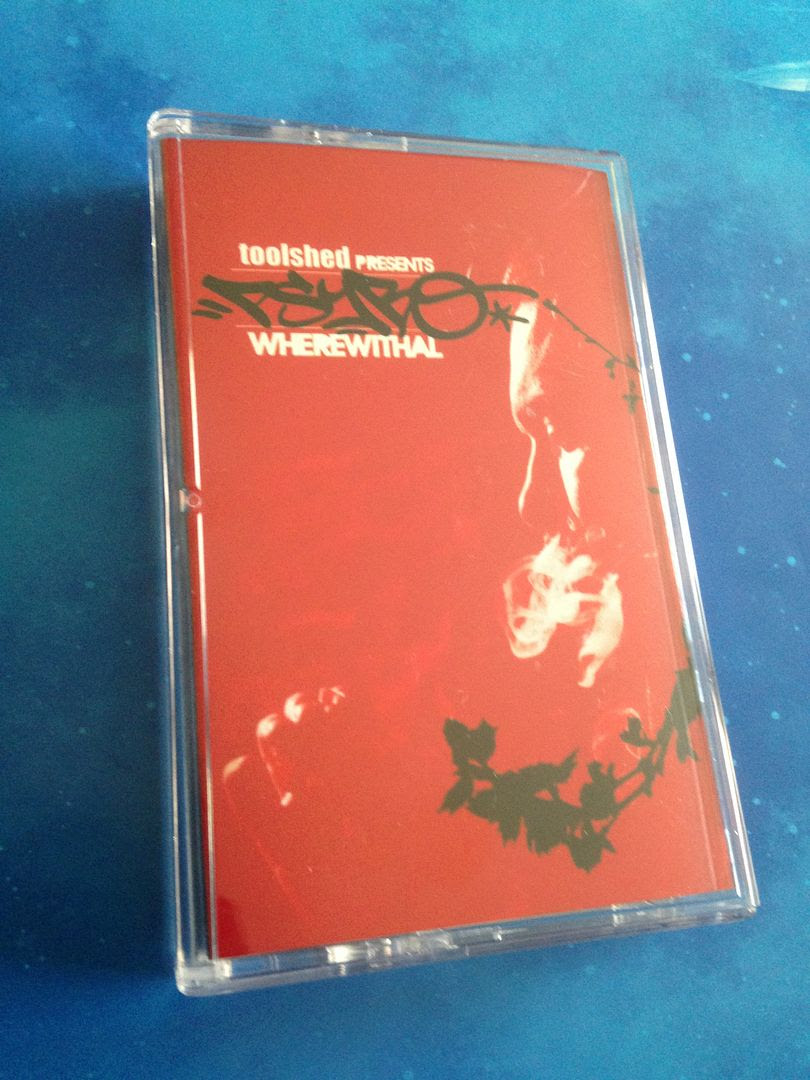 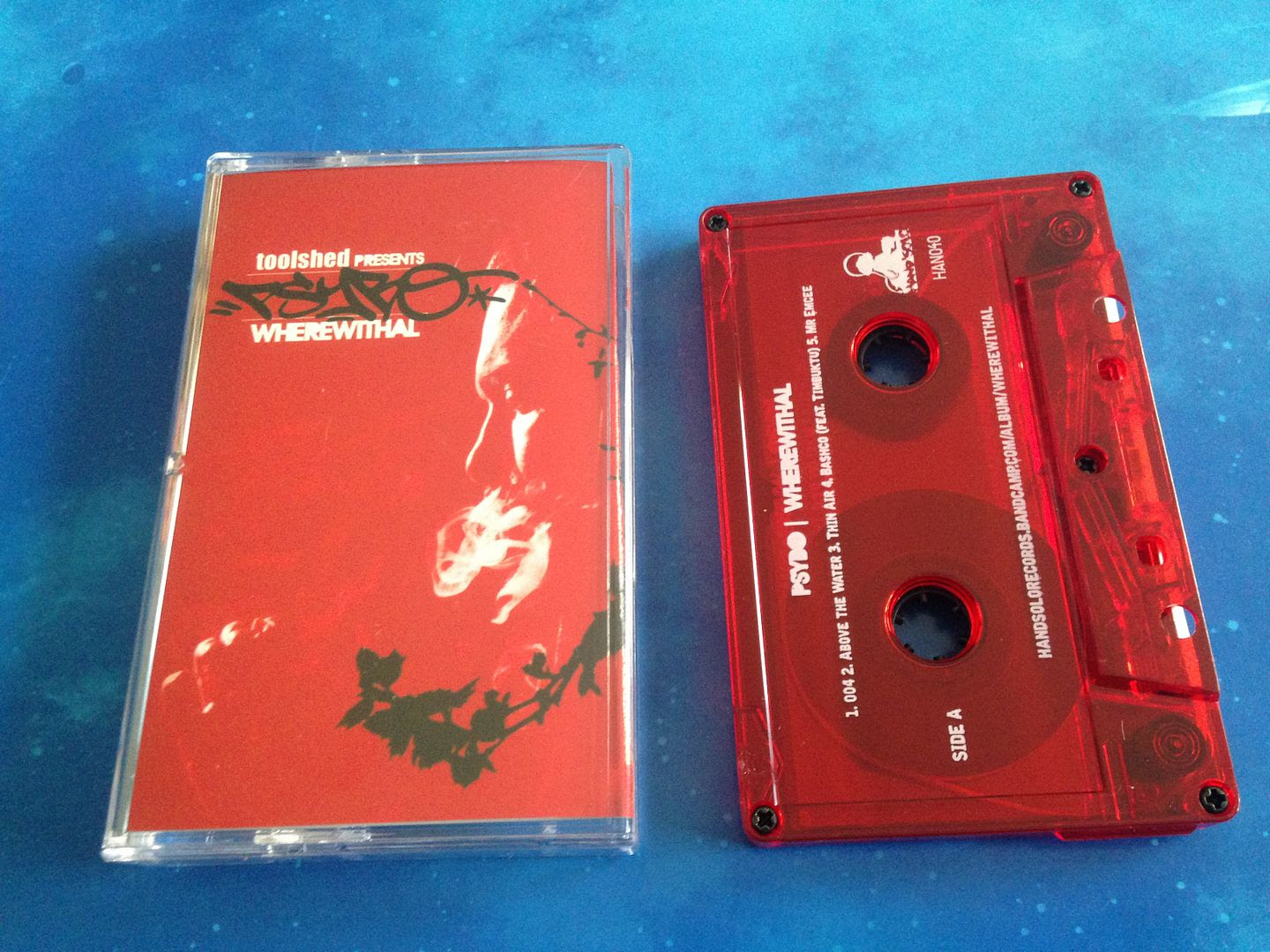 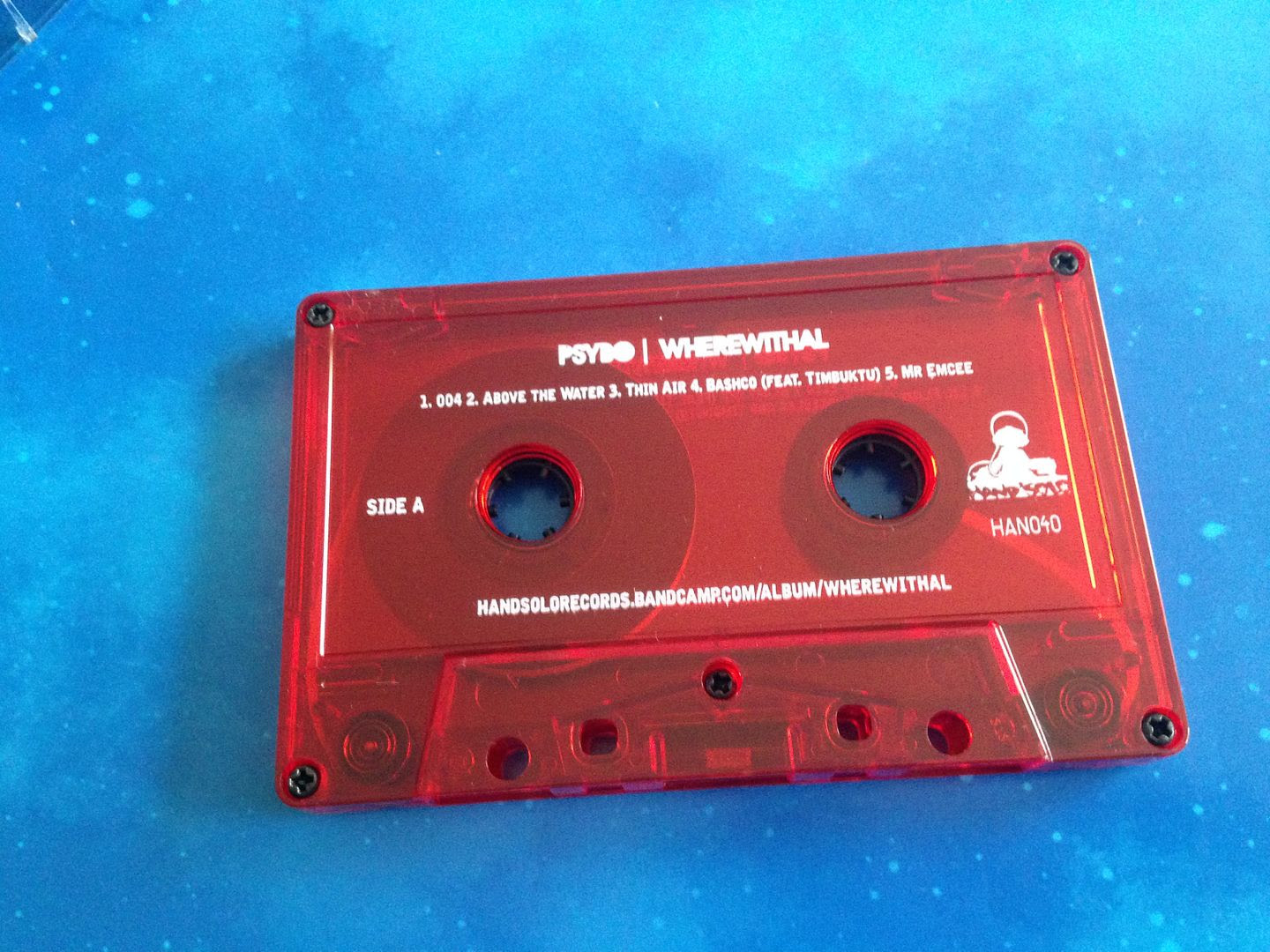 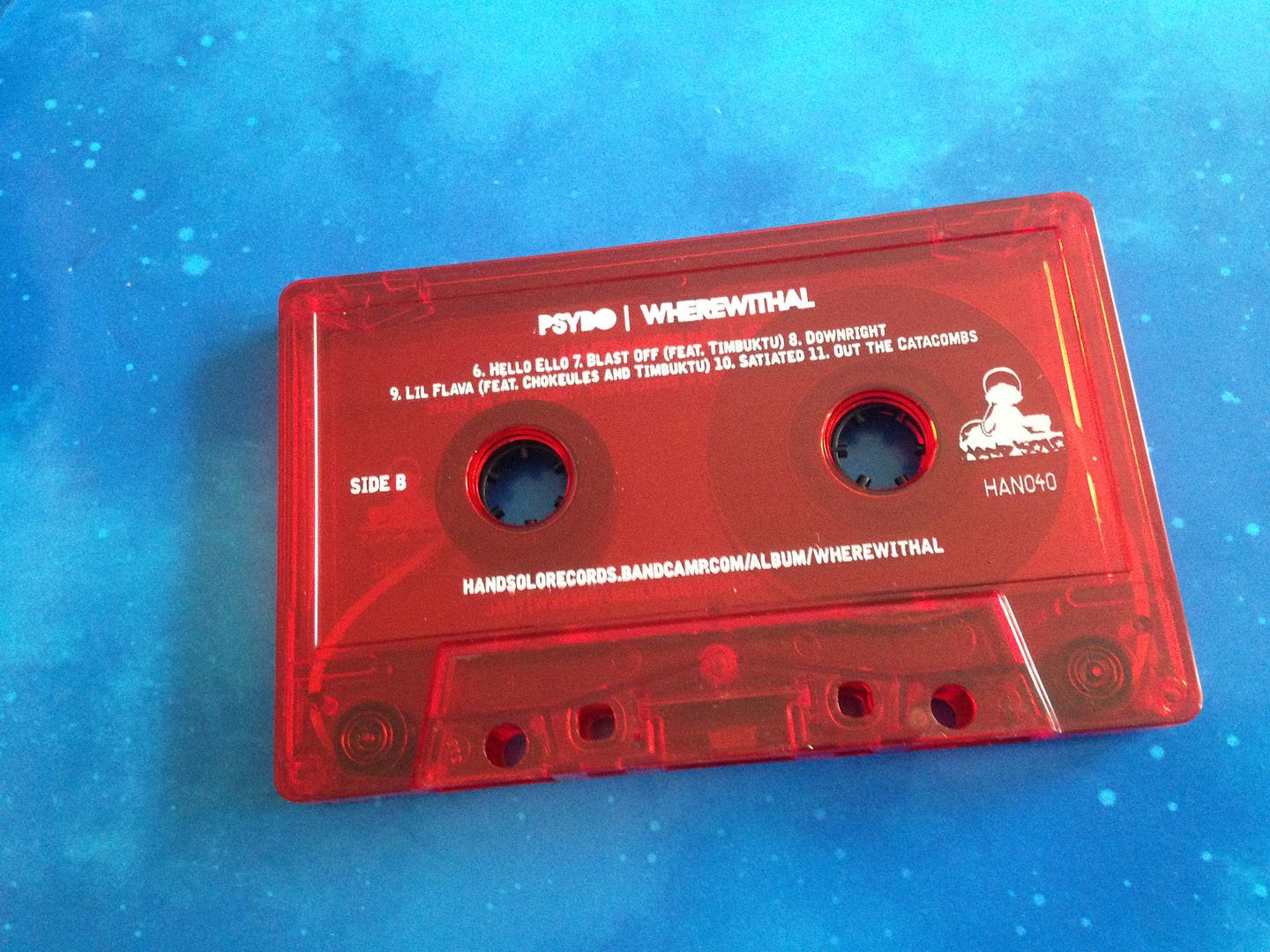 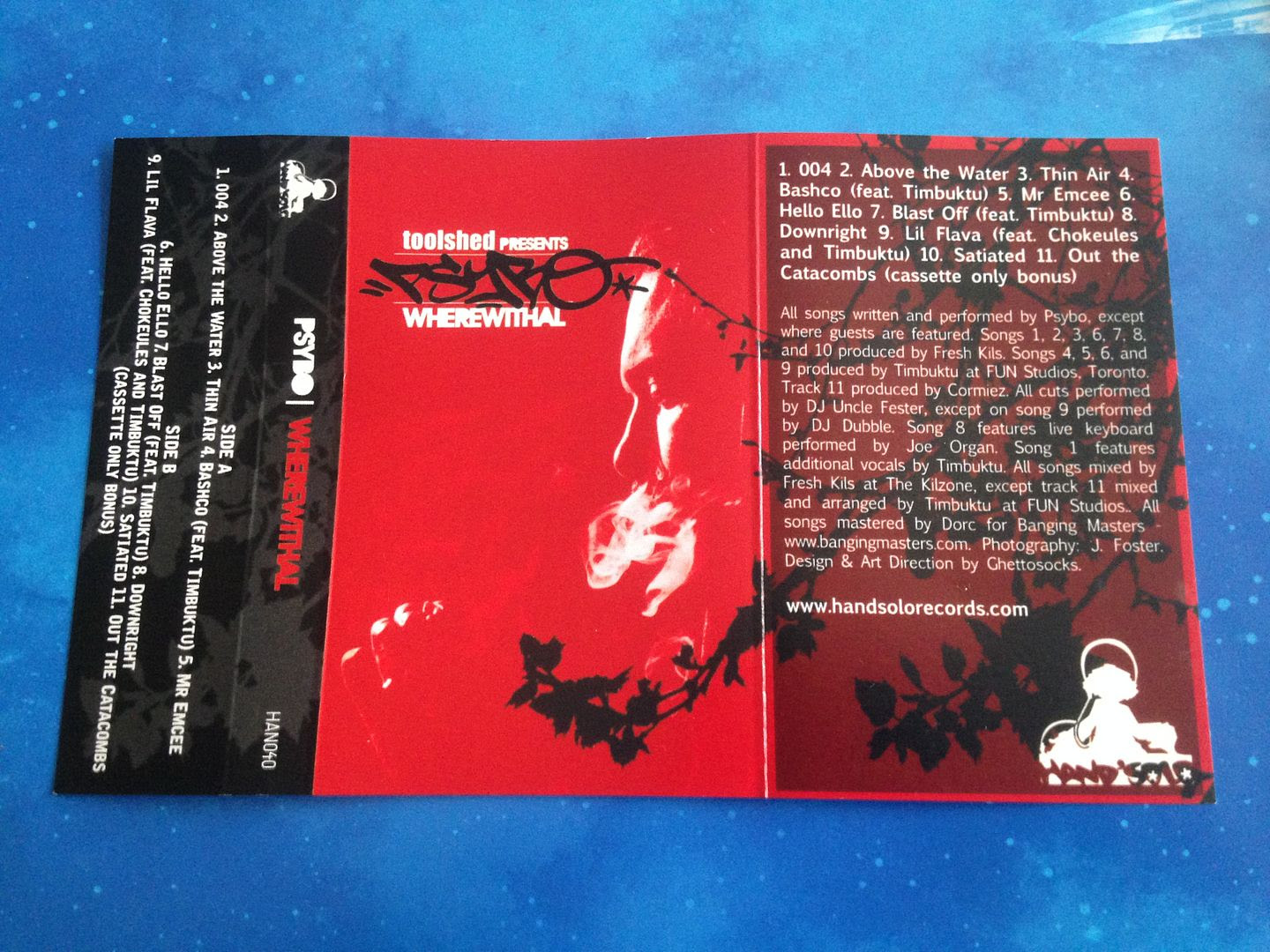 Posted by Joshua Macala at 2:19 PM