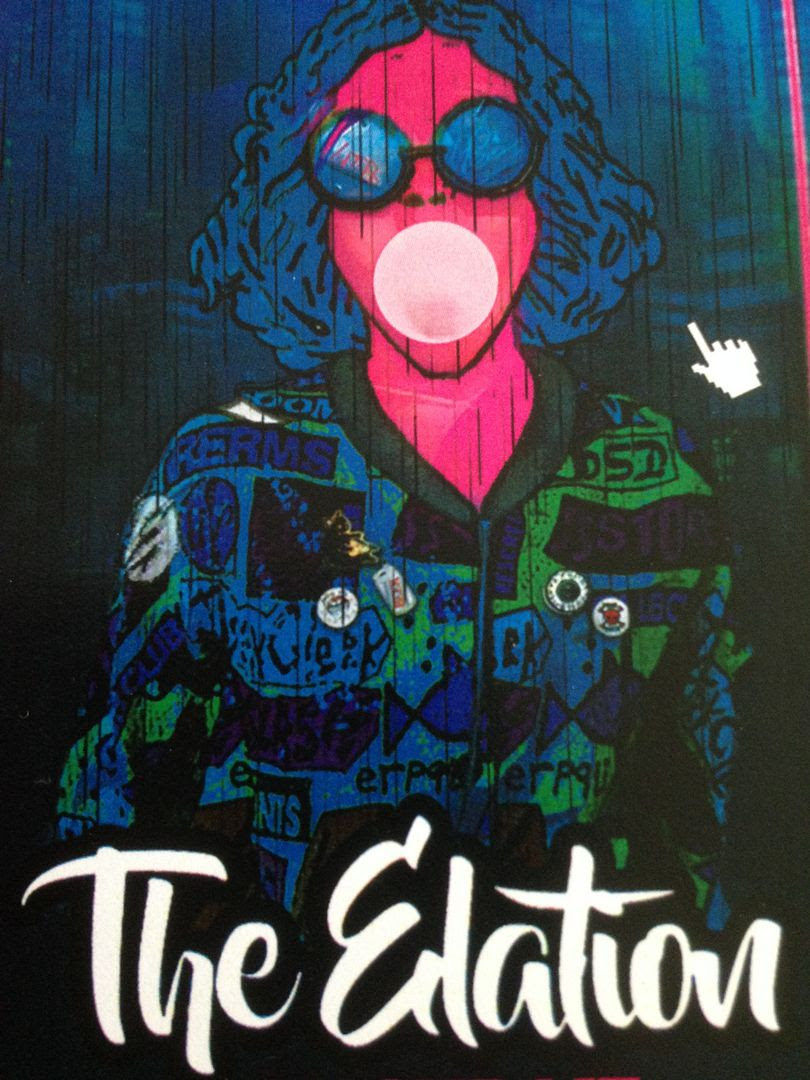 The Elation are the type of band I might be able to draw more comparisons from if I listened to the radio.   I consider myself fortunate to not listen to the radio as much though because I feel like it would only result in my saying "The Elation are a better version of..." and I don't really like to compare artists that way-- putting one down to make a point about another (Although sometimes, it just happens that way)

These songs are fast paced and you can really dance to them.    The first song- which returns at the end with a live version- even sings about dancing if you needed any further proof.    Somewhere between Head Automatica and Capitol Cities, The Elation reminds you that music can be fun and serious at the same time.   It's catchy, maybe a little Panic At The Disco and especially when we get into the second song you can hear elements of the 1980's.

Though I would also compare this with Hellogoodbye, the third song has more of a rollerdisco pop feel to it which can be somewhere between the early work of Michael Jackson and The Jackson 5 themselves.   It just reminds me of something off of the soundtrack to that movie "Roll Bounce".    We continue with a song which has a great guitar riff but manages to stay within that pop realm, as the first four songs come to a close and we circle back to a different version of the first song.

Perhaps my best comparison for this cassette is not only a song but a story about a song.  Years and years ago when the song "Shut Up And Dance" first came out, I went to a baseball game with my son.   Now, this was a special day game during the week that started at like 10:30 or 11:30 because they literally bussed kids in from schools for the game-- like it was some kind of summer field trip for them, which I don't understand because I never remember doing that in school as a kid.

At one point in between innings, they played that WALK THE MOON song over the speakers and if you've ever heard it, you know it kind of starts off steady but really kicks in for the chorus.   So what struck me about this particular incident was that when the song started, no one seemed to care, but as soon as that chorus kicked in, you could hear hundreds of little kids singing along with it.   That's the type of feeling I get from The Elation.   I'm not saying their music has that "mega hit" feel in that way but it should on a personal level for anyone who takes the time to listen to it. 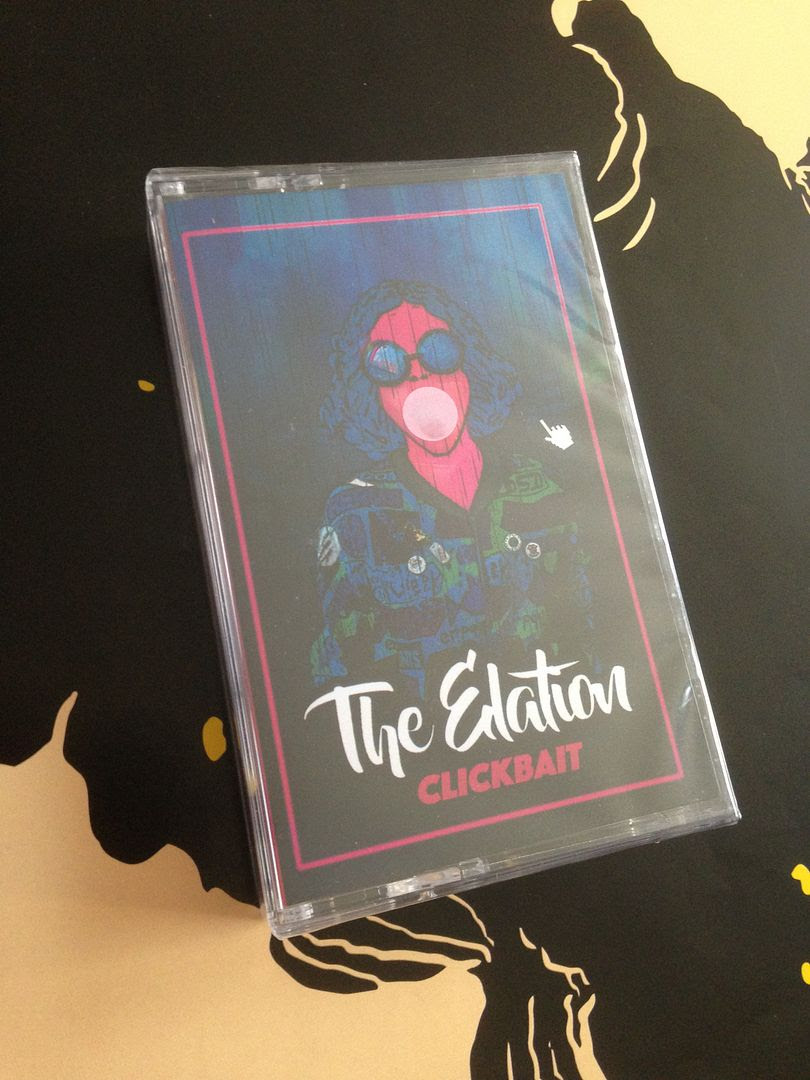 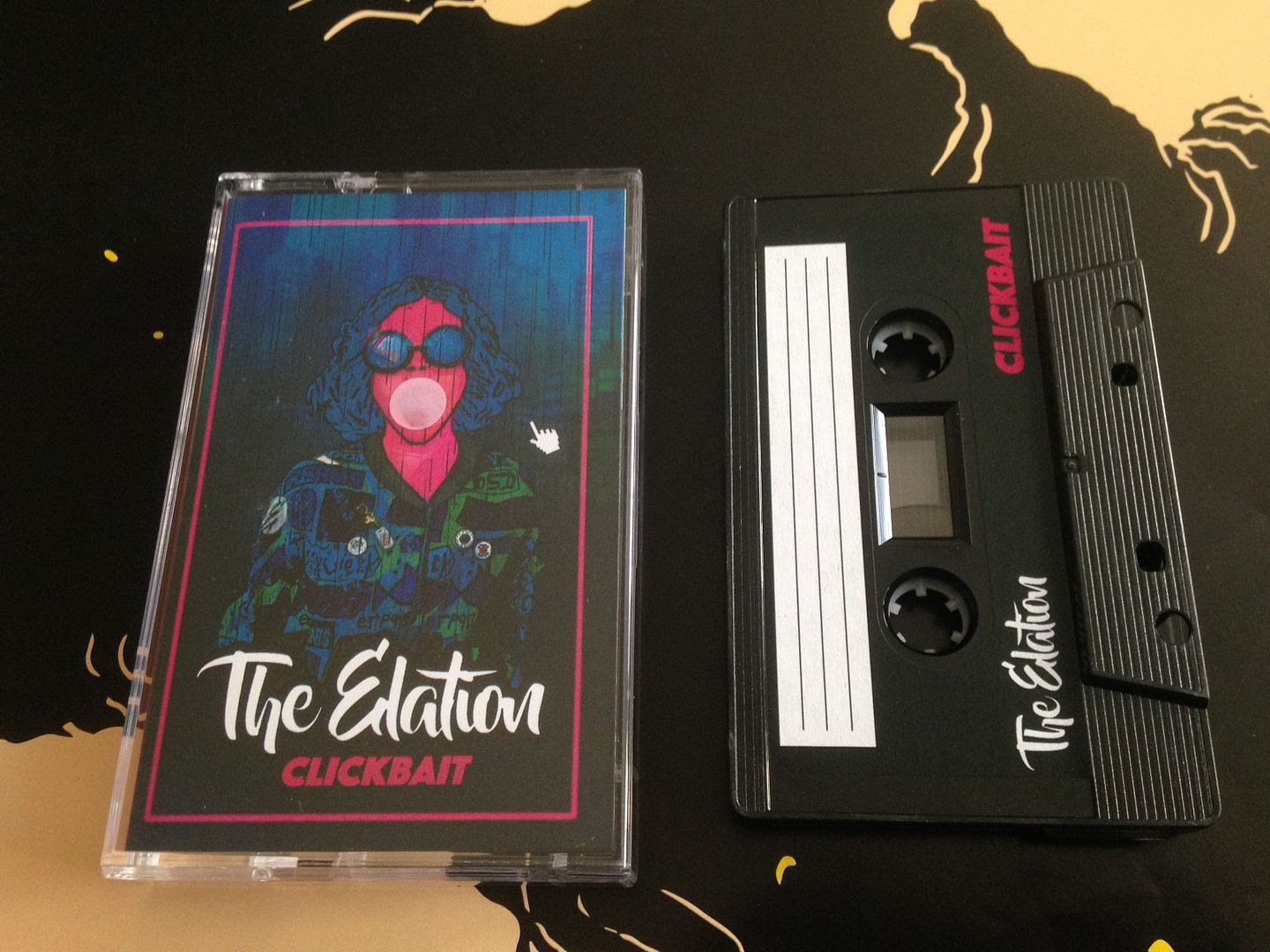 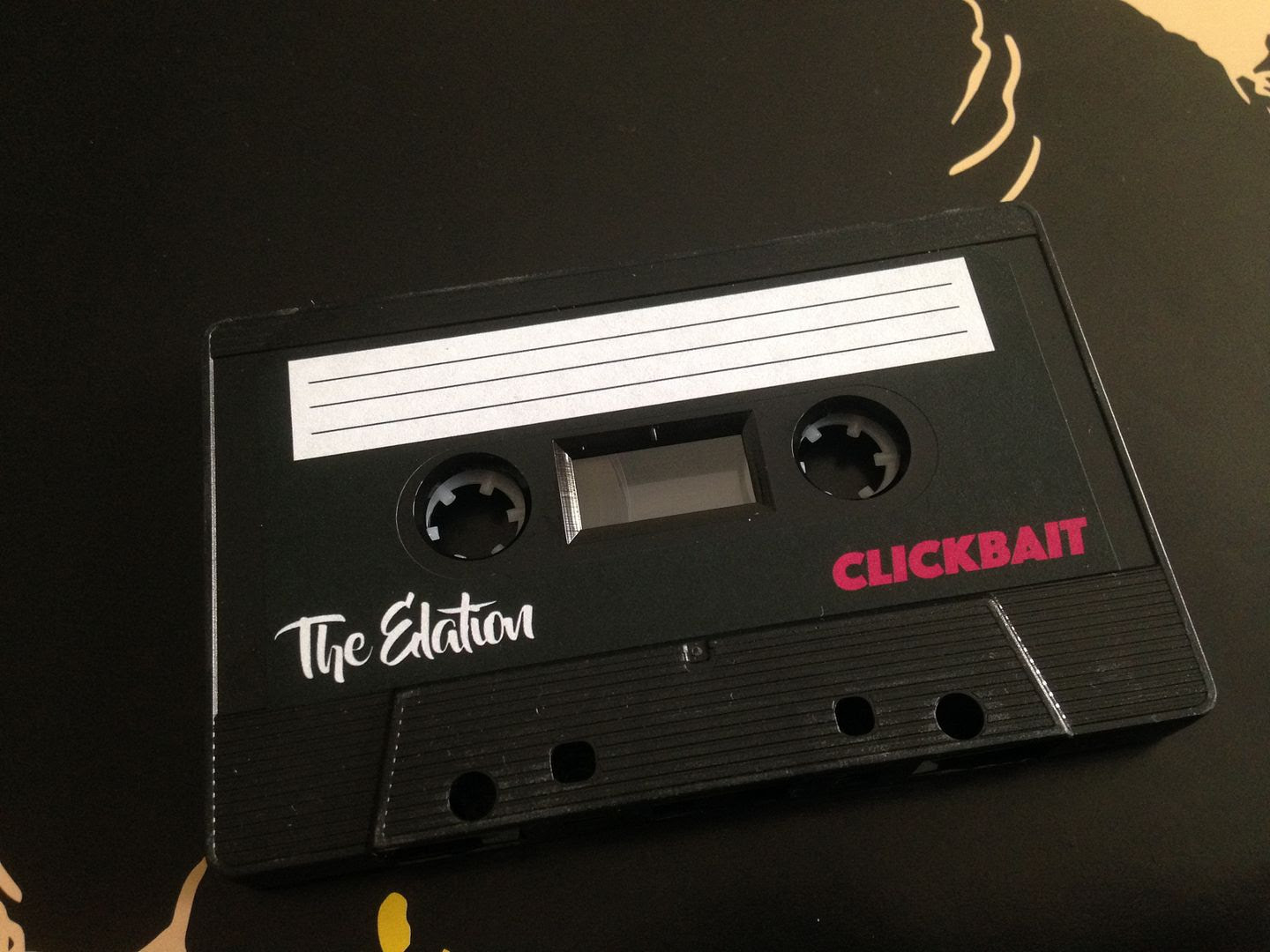 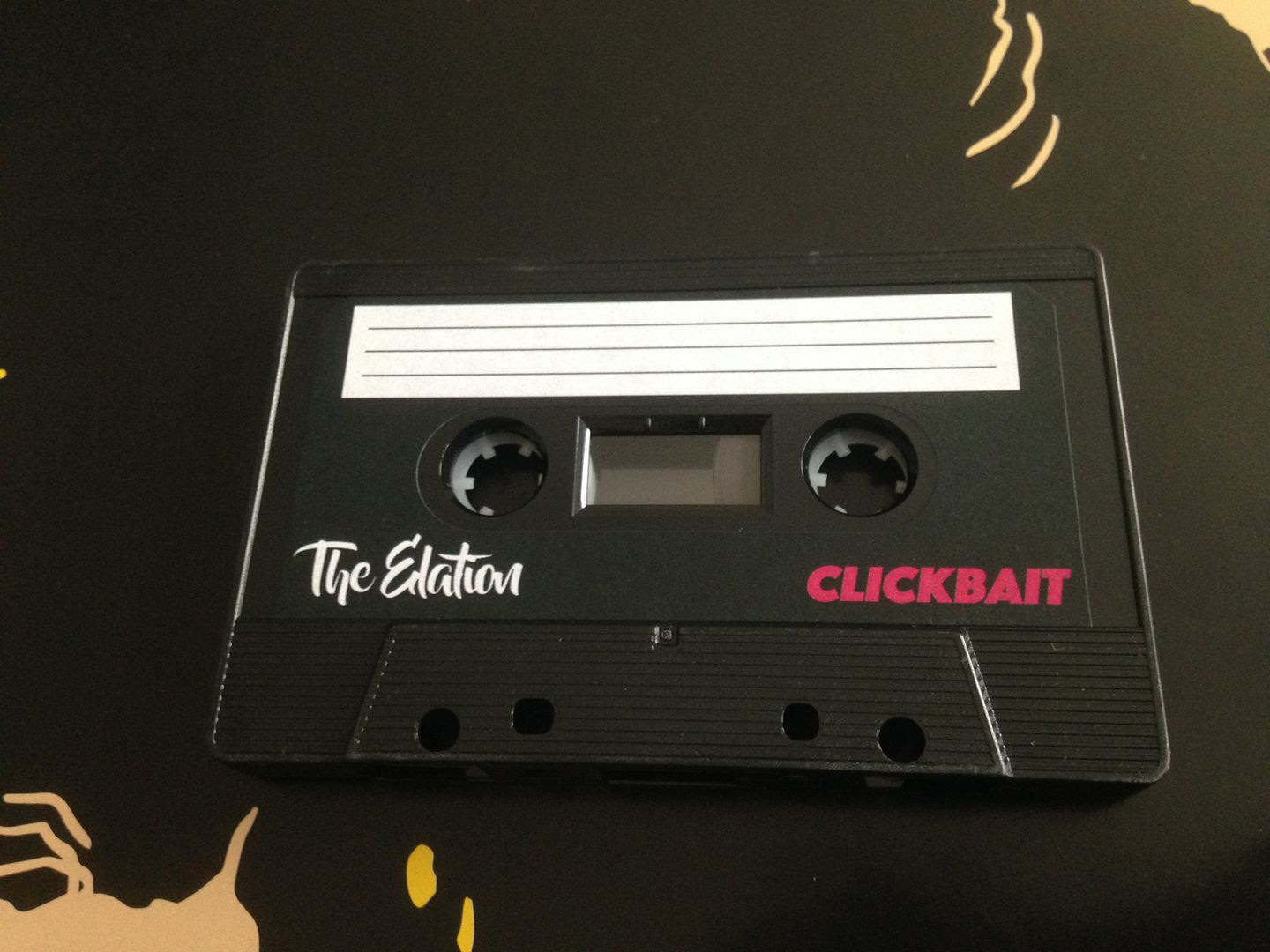 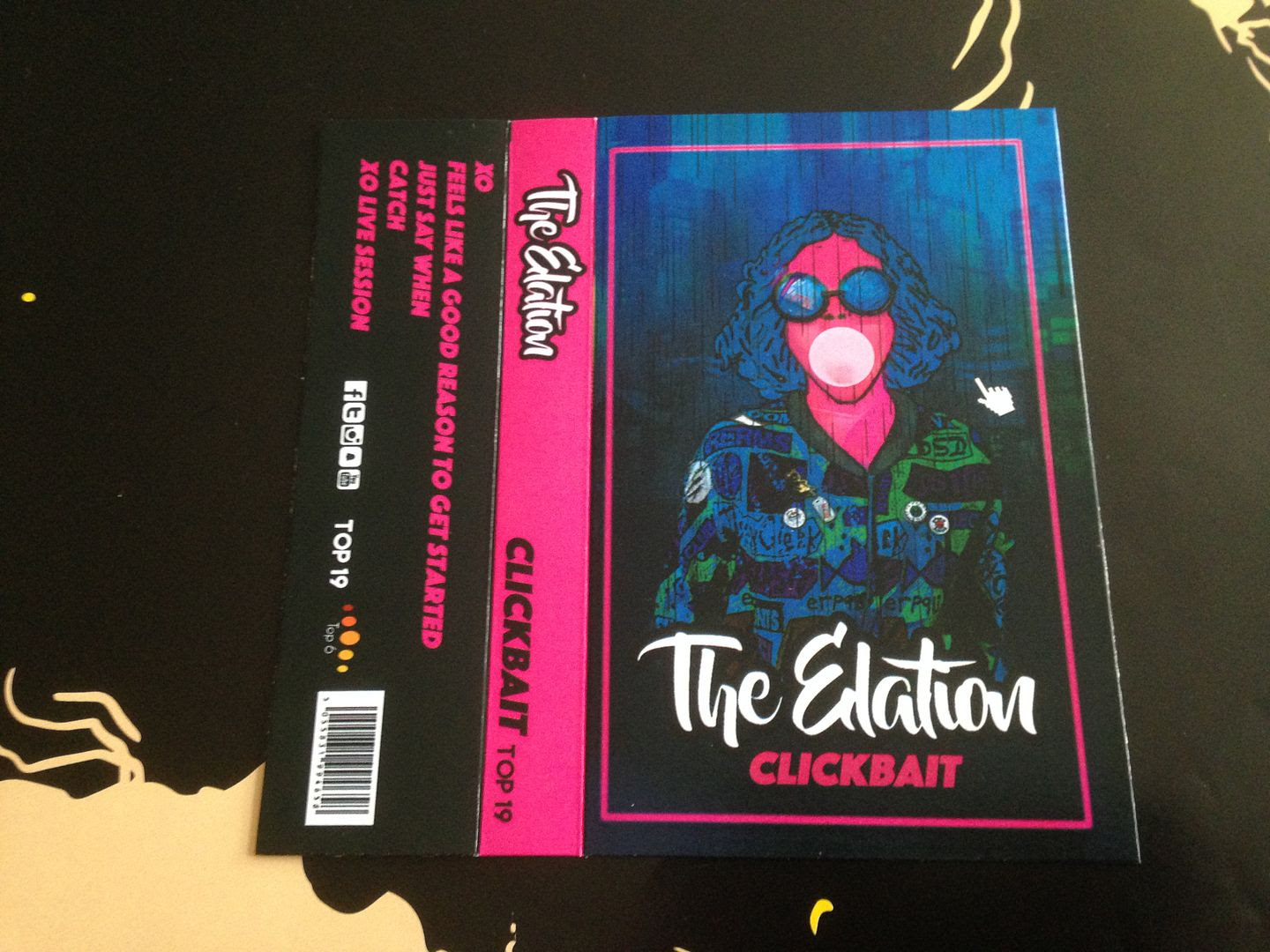 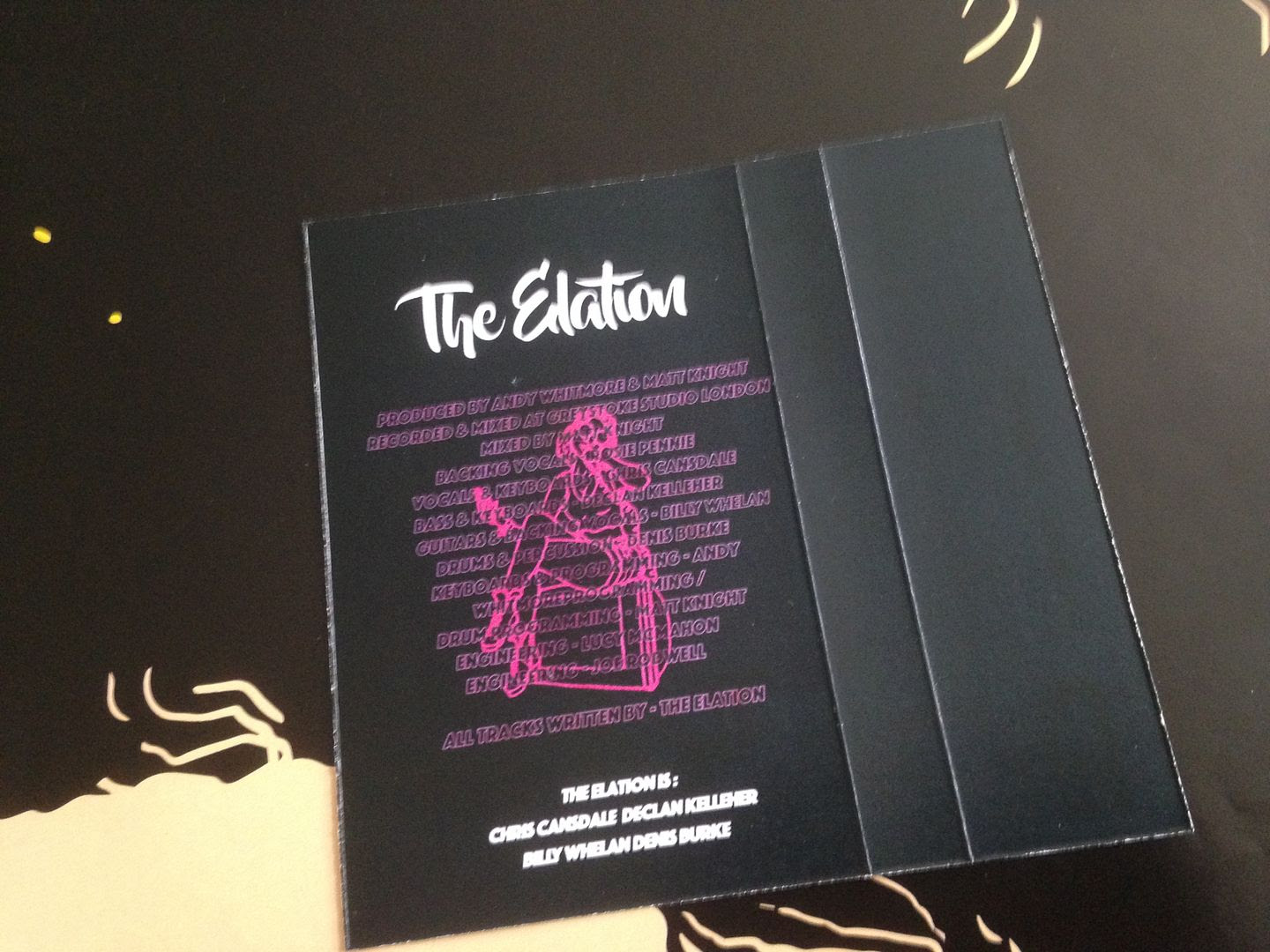 Posted by Joshua Macala at 9:25 AM