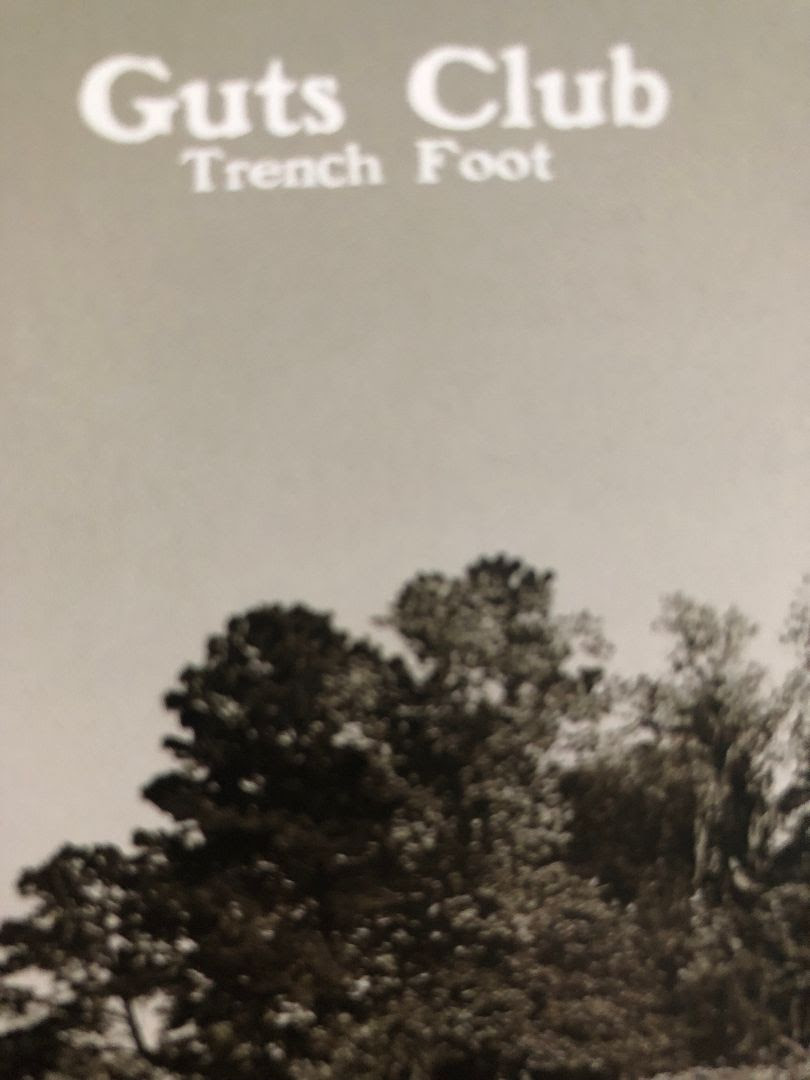 While it is not always easy for me to write about music which could have hints of country in it, I find Guts Club to be one of those exceptions where there are country roots to this, and yeah, if you like such and such an artist (Not being able to name names is why country can be a struggle for me) you will enjoy this but if you're also one of those people who says no to country (As I do more often than not) this is something you can still enjoy.   With a dark western sense, there is a familiarity within these songs, such as how Paula Cole tackled pop.

Rockin' and ramblin' these songs are also a little bit bluesy in their darkness.  Organs and cymbal crashes show off the band, though these are mostly guitar based, and in a strong sense this reminds me of Two Gallants which is an amazing place for this to be in.    Some Tom Petty is in here at times, even a little bit of that Neil Young, and then you have to appreciate lyrics like:


This music has that salt of the earth/something everyone can relate to type of feel to it, musically, because I think as humans certain things connect us all and these songs should prove evidence of that.

I'm not sure if it's because of my constant listening to the classic rock radio station at work or not but this does seem to have hints of Lynyrd Skynyrd within it as well.    This also becomes more evident in the slower songs, which make me think of either "Free Bird" or "Stairway", so in that sense it does take on more of a classic rock feel than one of country and/or western.

There is some Tracy Chapman in here as well and so by relation I'd also have to say Deb Montgomery.   The one thing which strikes me most about this cassette as well is that when you first press play on it you can really hear those dark country/western type of sounds, but as is the case with the previous mentioned Two Gallants, for example, the more you listen to this and the futher you get into the cassette (such as Side B) the more those country ideas seem to fade and it just takes on a sound completely its own and completely enjoyable. 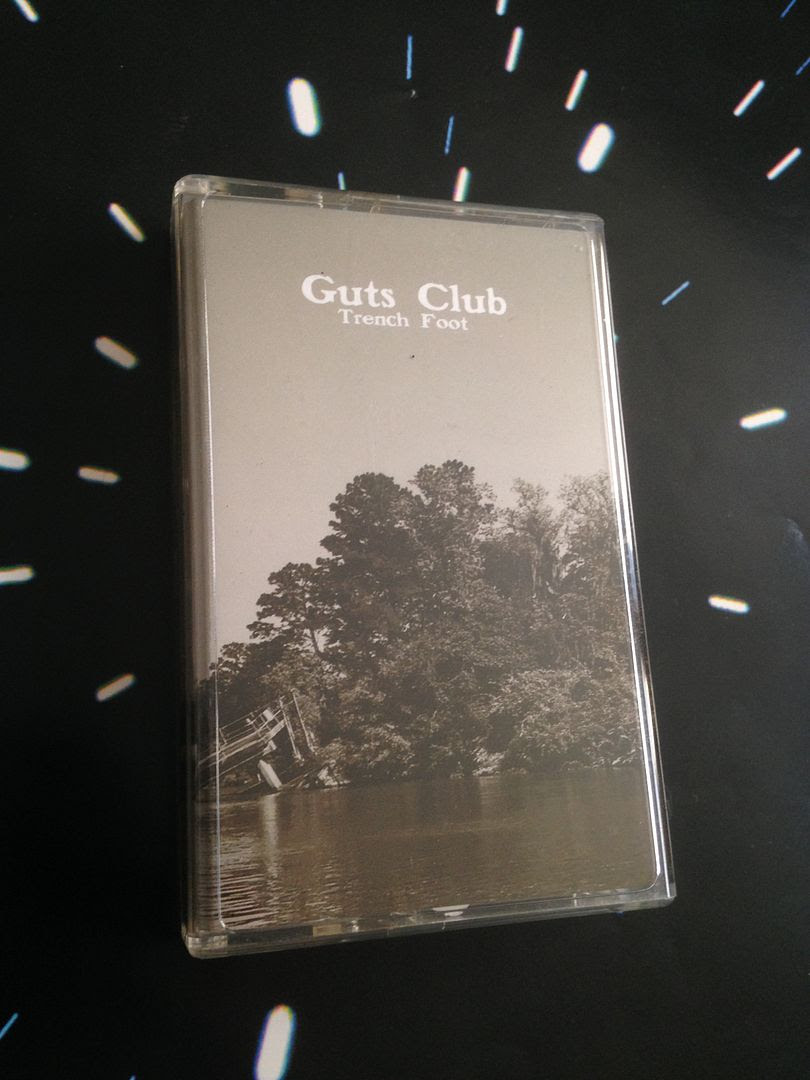 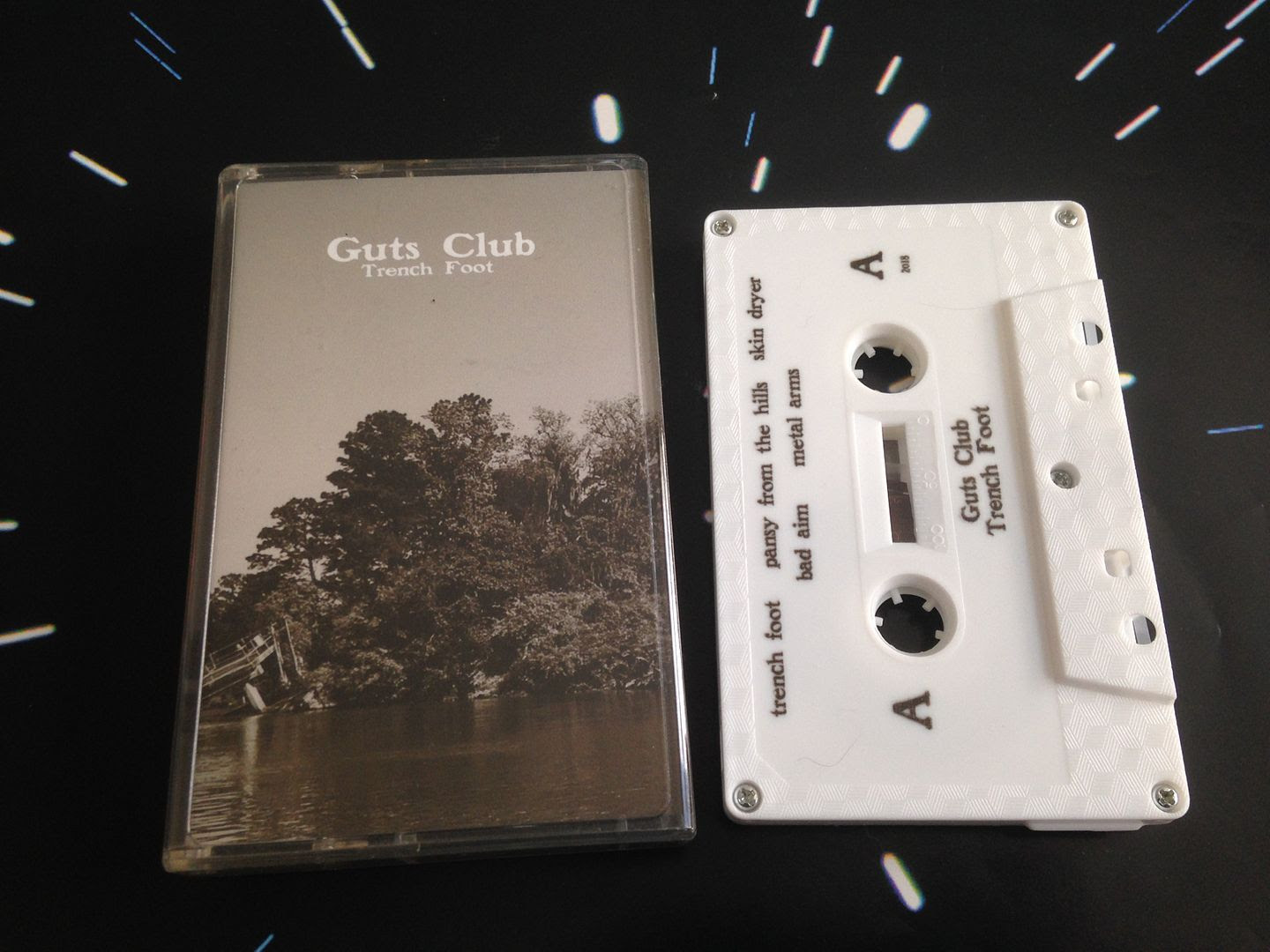 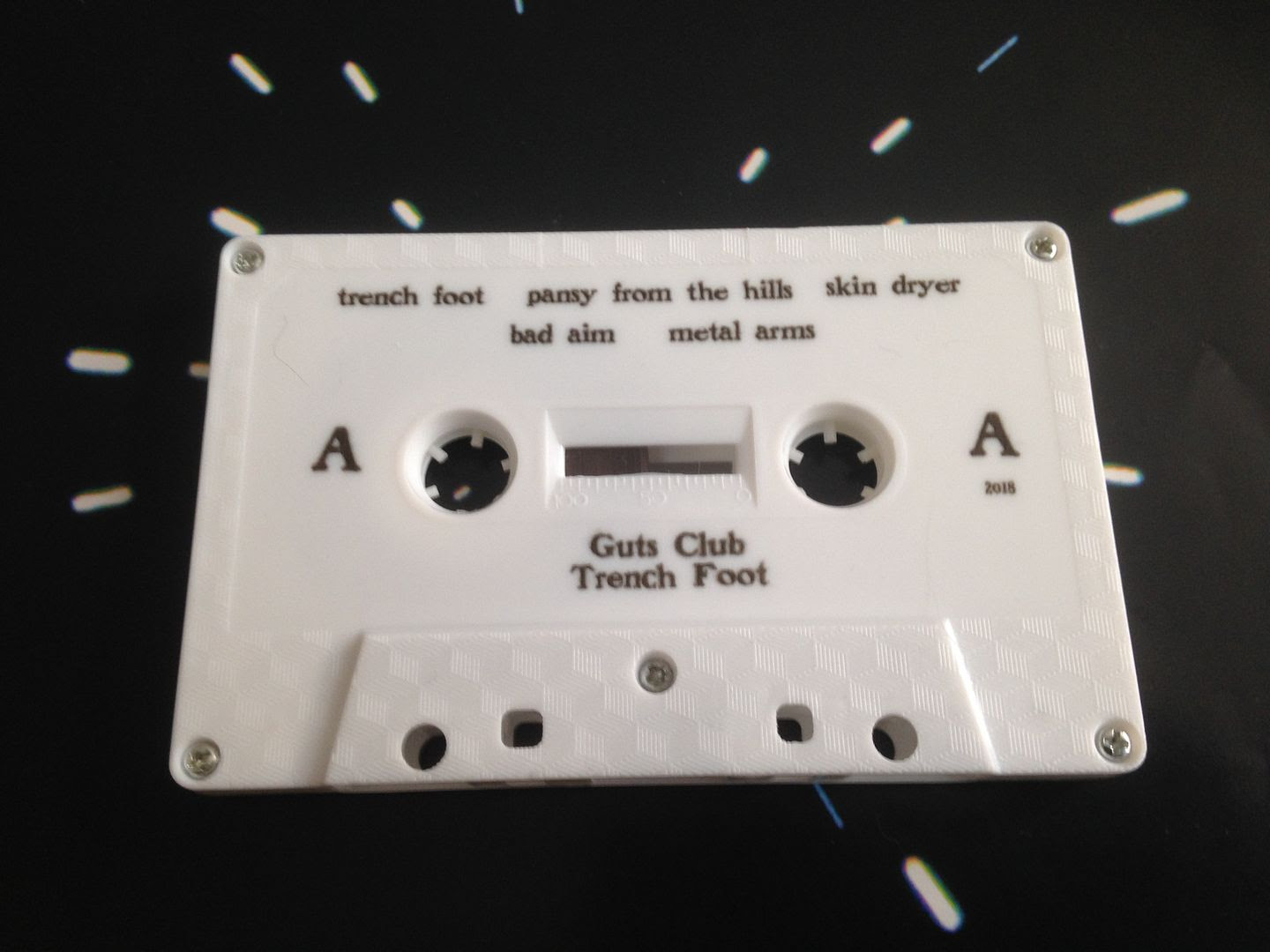 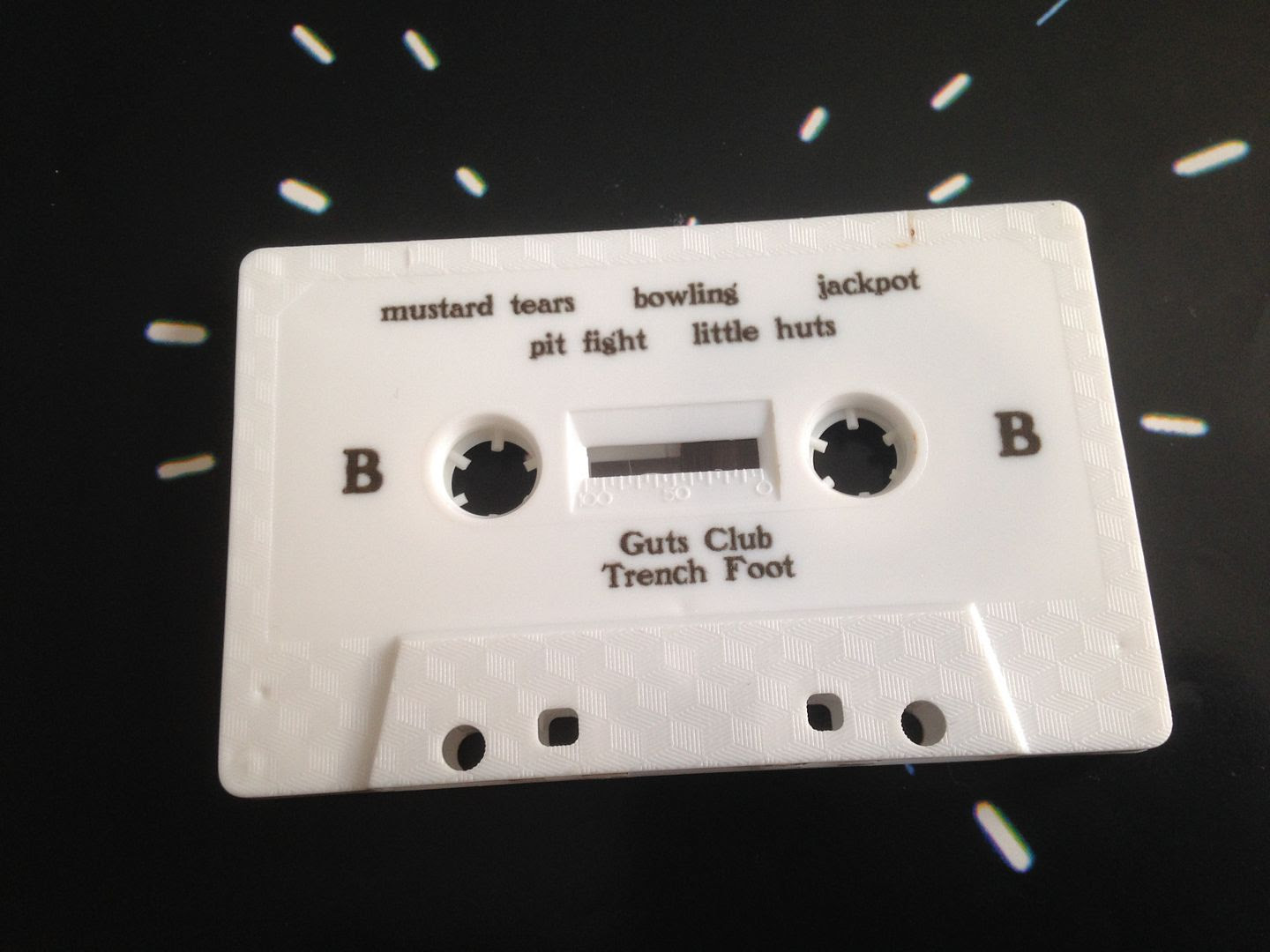 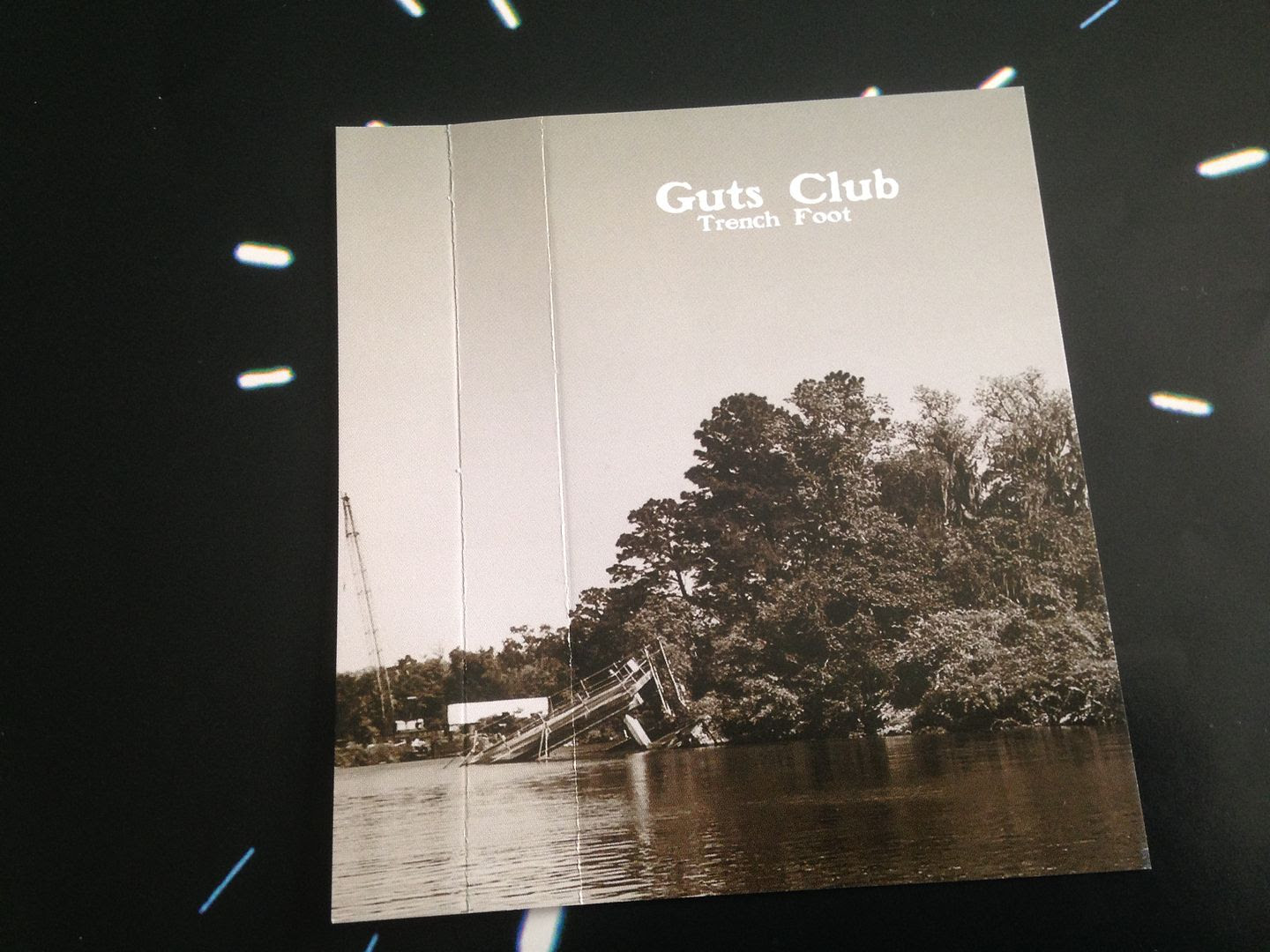 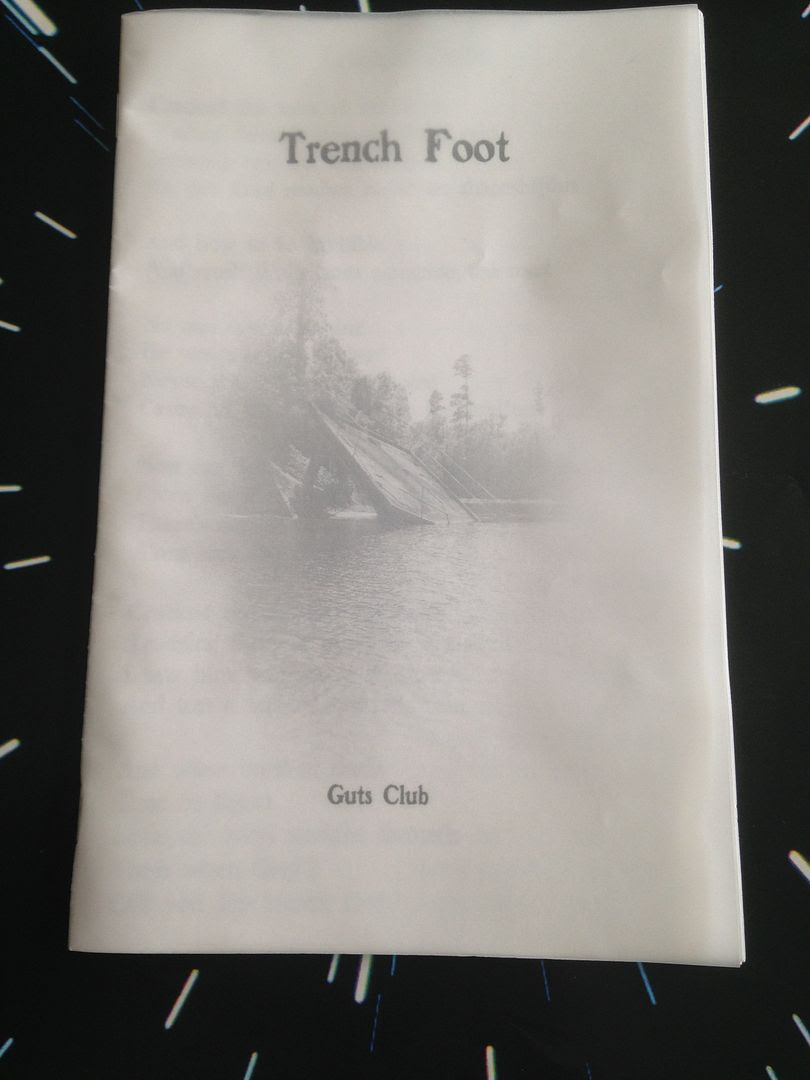 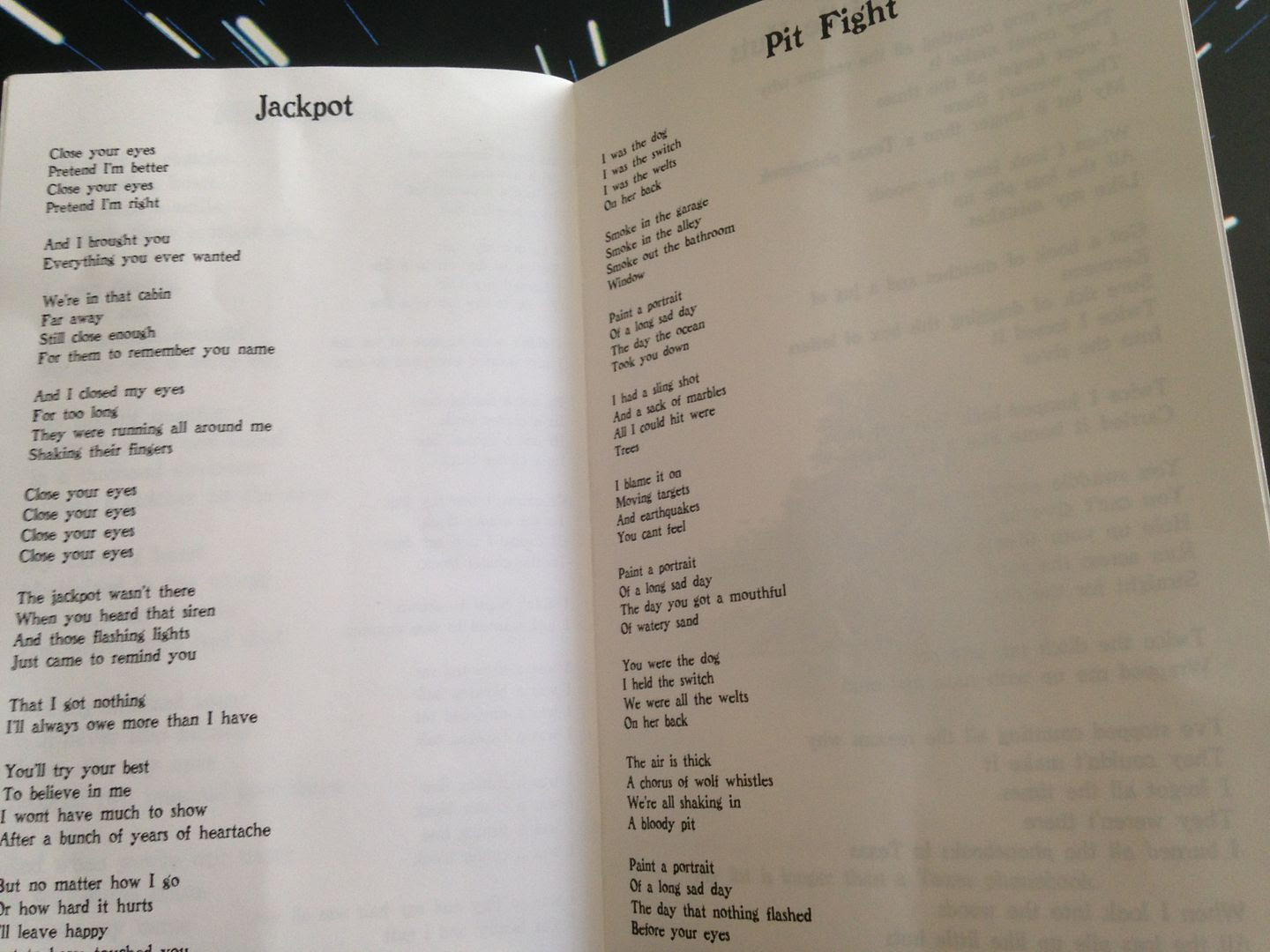 Posted by Joshua Macala at 1:26 PM