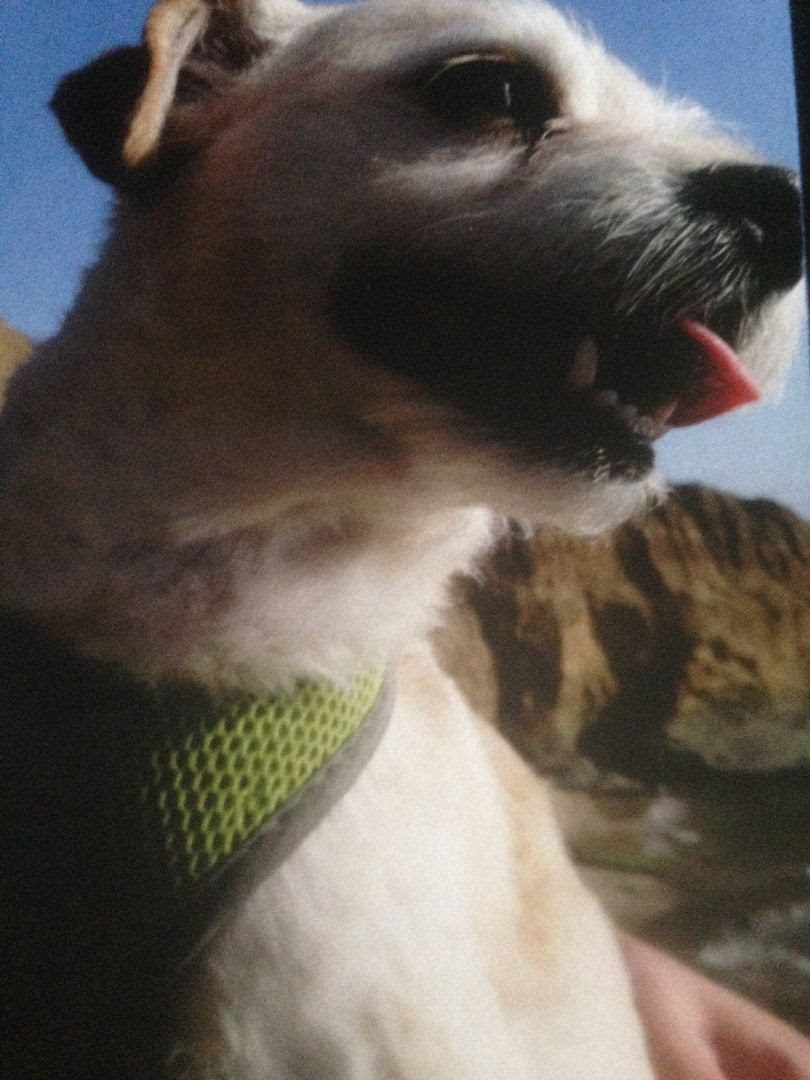 "Sacred Geography" opens with these beautiful pianos and though I said it on the previous cassette I reviewed for Cheap WIndows this does remind me of Alison Ranger still.   The vocals kick in and you should really be paying attention to these lyrics inside the piano swirls.    An audio clip appears in the first song as well, which definitely makes it feel haunted.    On the second song, the way the pianos mesh with the vocals make the sound begin to feel more like something you'd hear in a restaurant, you know, someone sitting and playing at the bar while people ate.  It has that kind of lounge feel to it but in a darker way.   I think if I was making a movie it would definitely be the type of soundtrack to set such a mood rather than, I don't know, Elvis Costello or Randy Newman.

"How many times have you searched your mind?"  This question is posed both as a statement, in a spoken way, but also is part of the vocals when singing and I like that it emphasized in such a manner.    There also feels like there is this fragility to these songs and I'm not sure why but when you hear them you will either get that same sense as well or not.    On the third song it begin with piano, spoken words and it sounds like it is raining as well.    In this way, this song does remind me a bit of Steve Scott and as I've said of him before I do wish more artists took on a similar sound so this is obviously a big plus in the music of Cheap Windows for me.

On the flip side, the piano comes back with the spoken word rather than singing and it just seems to somehow give it this much more dramatic feel, like people really need to pay attention to what is being said here.    If I can compare this with anything at all, I would say it reminds me of the Old Grey song "like blood from a stone", which is perhaps one of my favorite things Old Grey has ever done.    This song also mentions geography and how it all comes back to geography, which is a nice way to tie these songs to the title of this cassette.   "San Timoteo Canyon" is a similar song in the spoken word poetry sense, but it has these clips behind it like someone is communicating with space, you know, in that NASA way.

In the final song, one of my favorite lines is: "Can you draw color for me?"  Isn't it funny how much we take as fact and don't know why.   Like why is red called red and how can you describe it as anything other than red?   A color like green, sure, you can say it's a combination of blue and yellow, but why do these things have these names?  It's like numbers- and I know a lot of it might go back to Latin and the such but that still doesn't really explain why one is one and two is two and so on, as opposed to the numbers going in a different order and one plus one adding up to three.  I mean, red could easily be called blue and that could just have been how it always was and I think that's one of the biggest reasons why we accept certain things- because that's just how they always were.

"Sacred Geography" has more spoken word parts than the singing you'll find on the Cheap Windows self-titled cassette.   It's apples and oranges really (which, yes, I say because of my previous statement about things we just accept as fact) because they're both equally good in their own way while the music accompanying them remains similar yet also solid and worth listening to just to hear the piano.   It's funny because this cassette could've easily been more singing and felt like "more of the same" with the other cassette and I would've been completely fine with it because of the unique voice that Cheap Windows brings into the world of music.  Now though, these two cassettes are both must owns for anyone reading this. 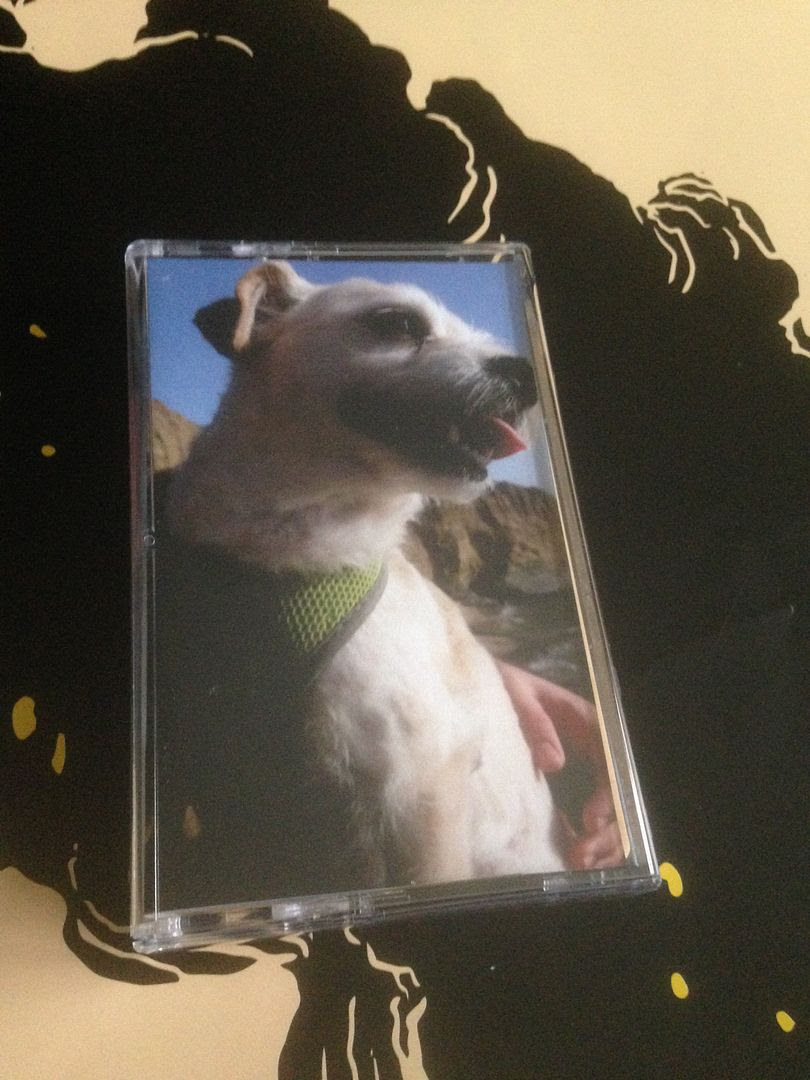 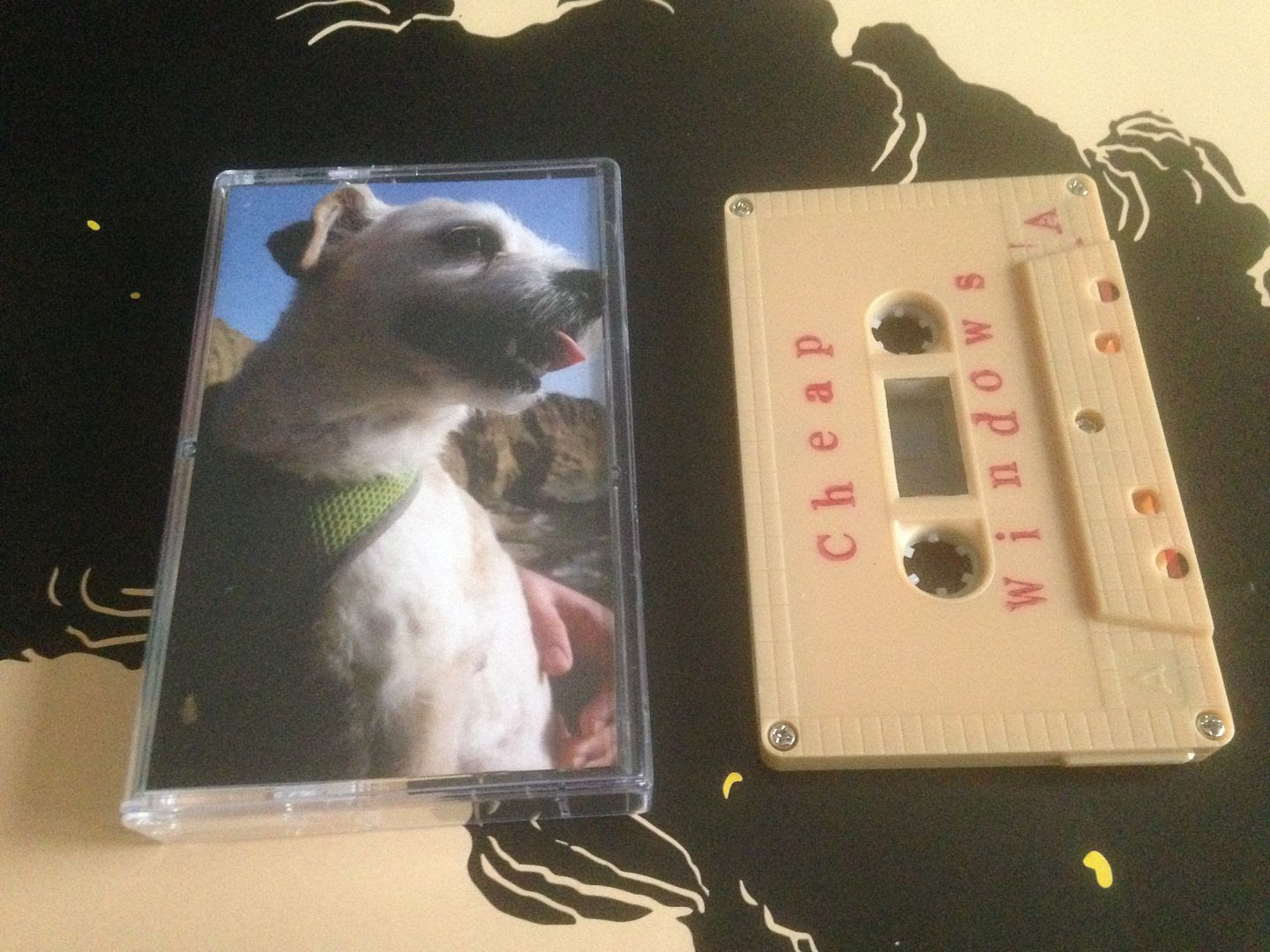 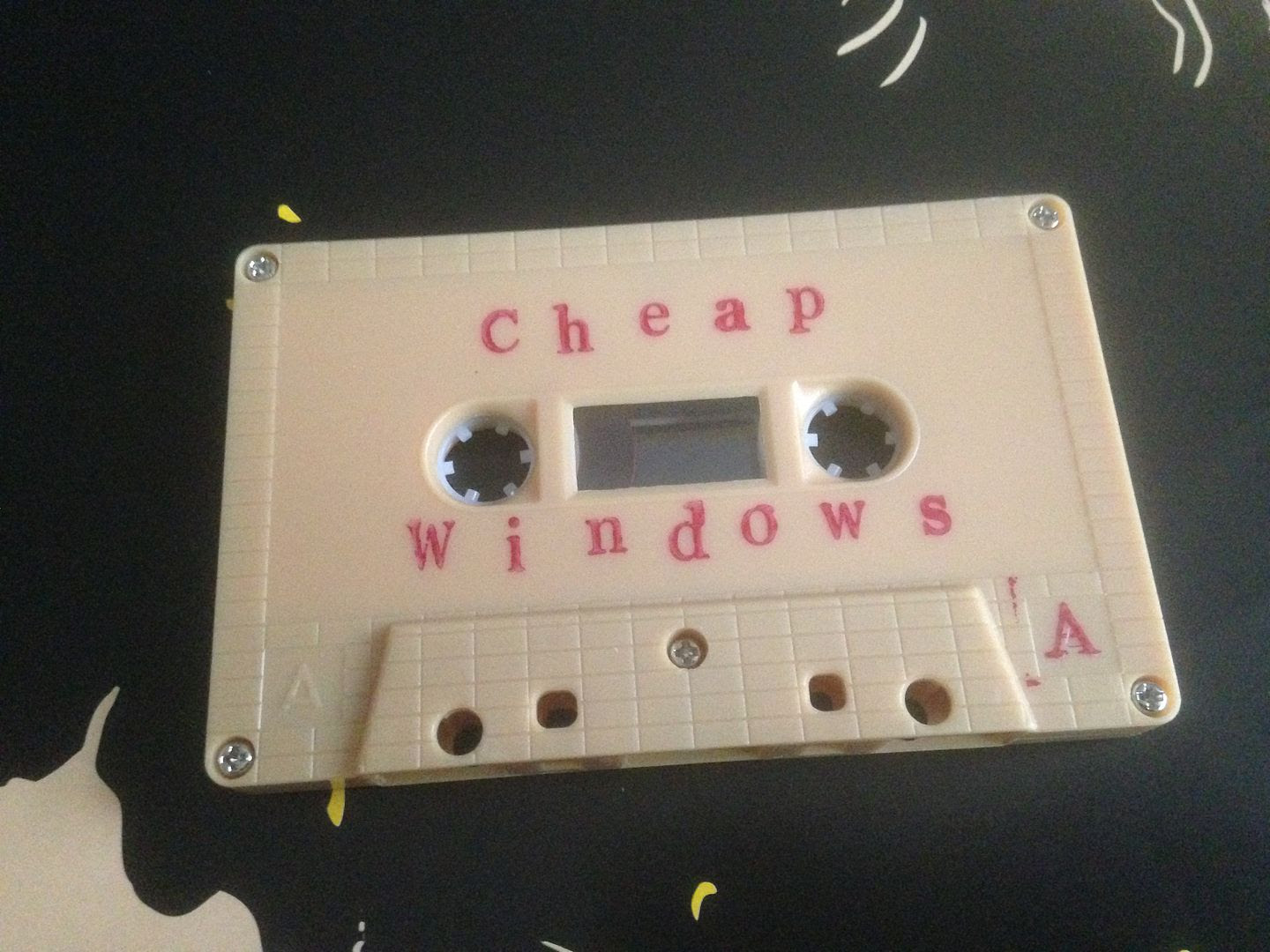 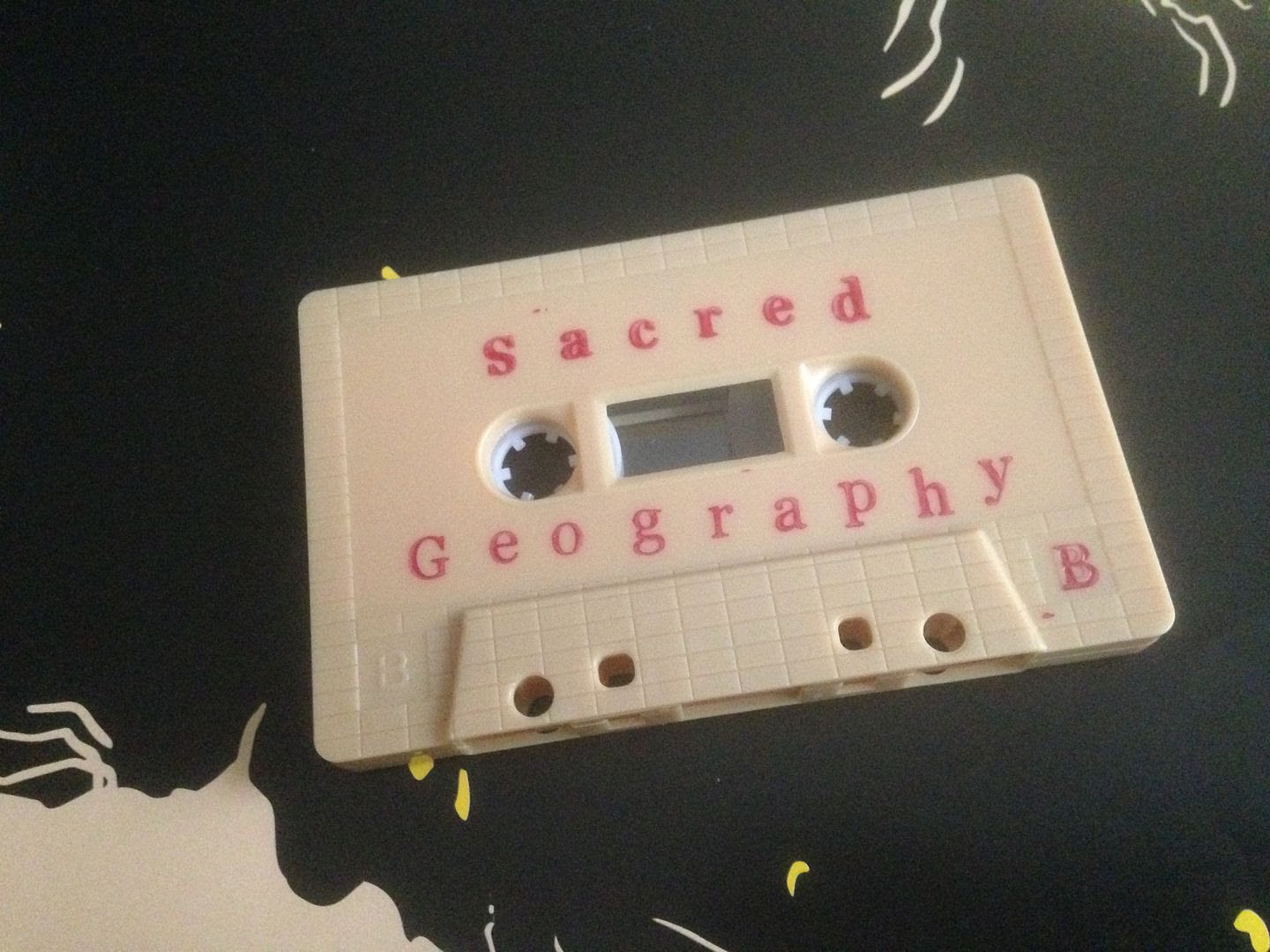 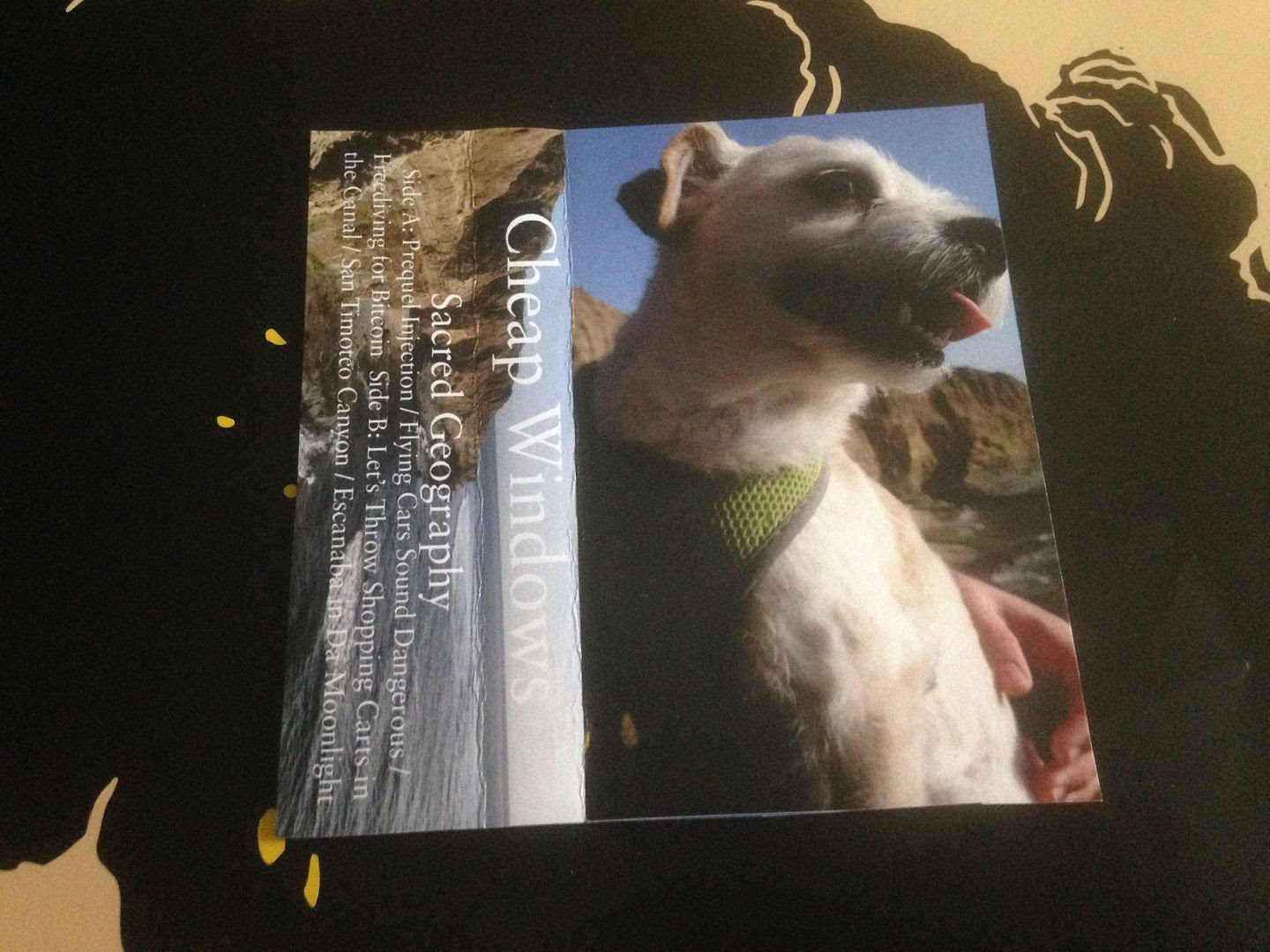