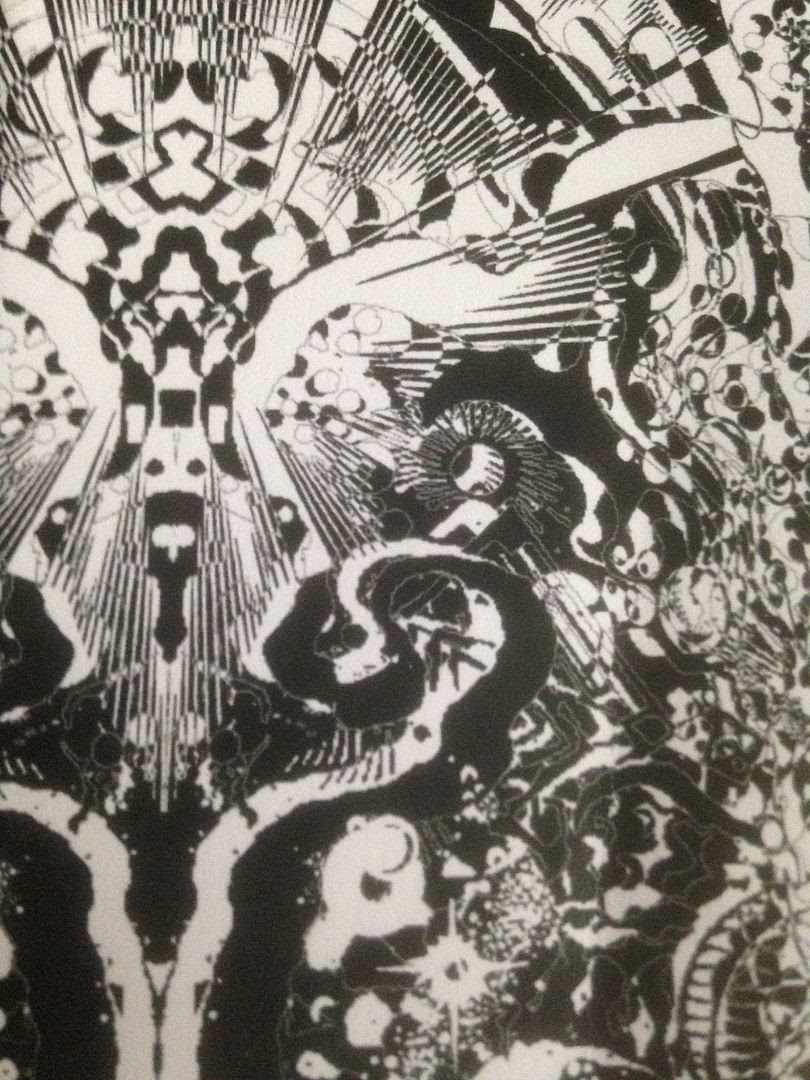 This begins with the sounds of deep sonar.   It sounds as if we are underwater trying to communicate as the synths and whirrs come through and I can just imagine this as being part of some cartoon or sci-fi movie from the 1970's complete with those ripples coming out of a submarine.    This dives deeper now into a sea of distortion and there is some beeping and other such mechanical sounds within as well.

While I'm feeling this underwater it could just as easily be set in space, as I even think of it as being like "Land of the Lost" which is a whole other platform for you to set your visuals to while listening.   The pace picks up and a steady beat begins to dance with the rain.    A rhythm builds now and it sounds like a hypnotic march.    Twists and turns come through the electronics now.   It's somewhere between distorted electronics and glitching as it's slower in pace but feels like that old modem sound.    Buzzes come through sharper, and zaps, and this just feels like destruction.

As everything comes to a head it stops and the sound returns with a quieter, wavy fog now.    It continues to grow and just make the speakers shake.   While walking with earbuds in it is best to experience this portion of the cassette while going uphill.   You can really feel the climb in it.    This eventually fades and we have these blissed out tones mixed with what kind of sound like birds but it's just this euphoria that should put you into a good mood whether or not you want to be in one.

Whirrs begin to somewhat resemble alarms now.    This takes us into fog with these notes which sound like ringing guitars and it gets quite distorted in parts as well, since the speakers begin to shake.    This sort of drones on out to end the first side and it is a ride which you could take many times in many different ways.

On the flip side somewhat harsh, deep tones come through and I feel like it's alien technology.    It's not fully drone as it's slightly ringing but it does make for quite the takeover of the ears.   This sound can tend to be big enough to block out any number of other sounds.   It screeches and feels like you're slowly being driven insane.    As we fade out we then come back with this sound I can't quite describe.   It's choppy but not in any particular way I've heard before.   Not quite water, not quite that helicopter blade circling, but something along those lines and it just feels oh so powerful.

At times it can even sound like cars racing around the racetrack.    It has that steady engine motor appeal.   Louder sounds come through now and I feel like we're standing on a bridge over rush hour, the cars flying by below us on their way to and from places- where, we'll never know.   Beeping, some kind of signal, comes through with this as well.   It all just seems to be going by so fast.     It feels like a long stream now but also is somewhat going back to that original idea I had of the racetrack.     It gets a little darker and rings some more as well.   There remains this just driving force to it though, whether land, sea or in the air. 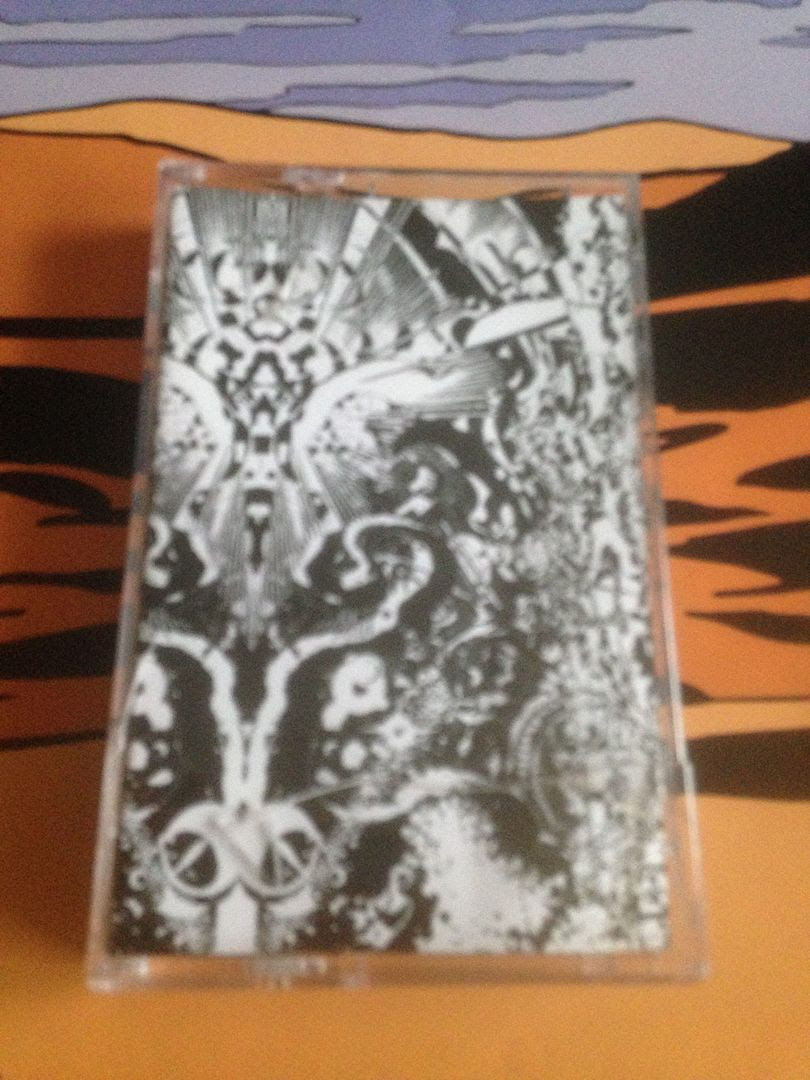 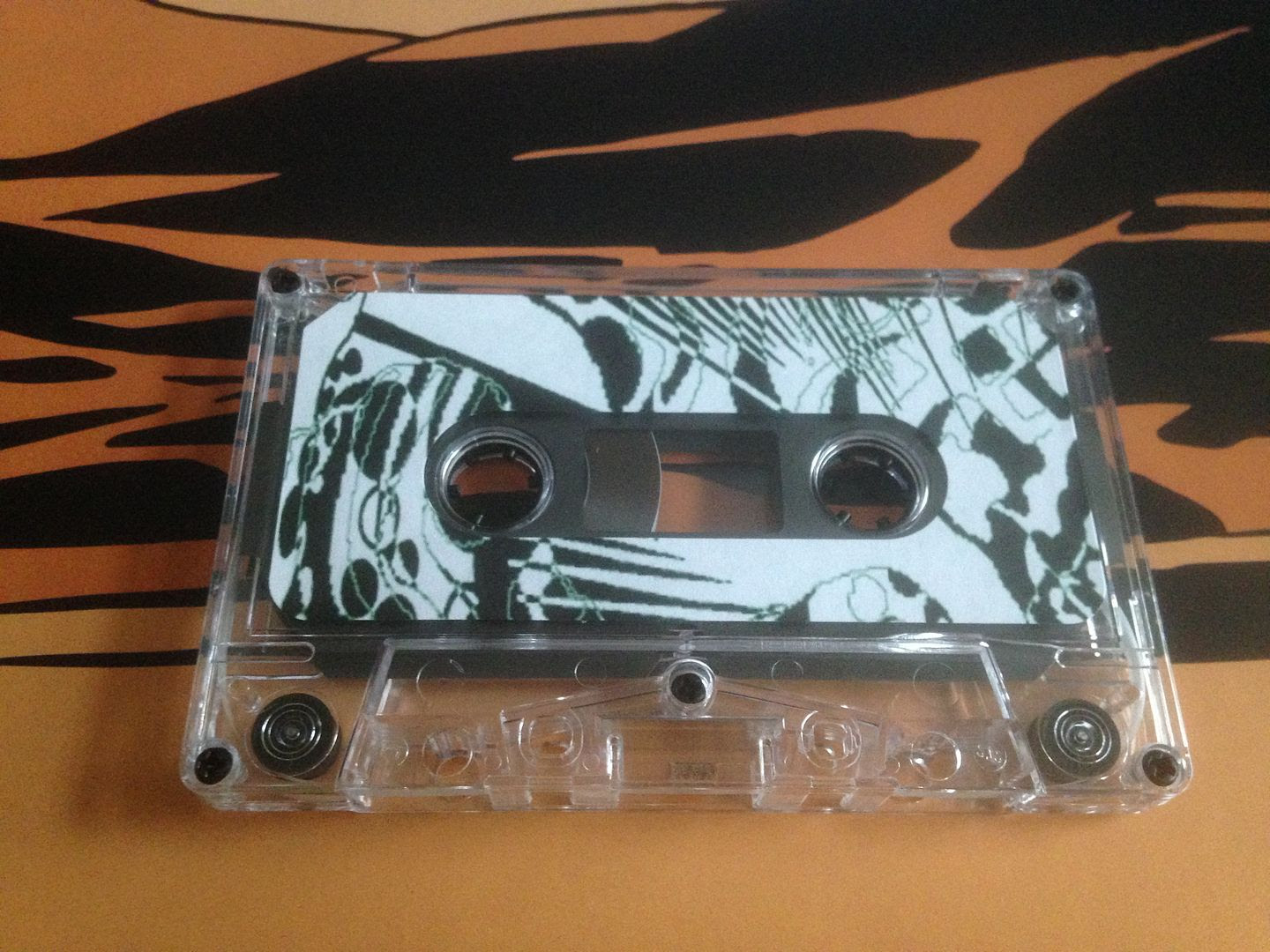 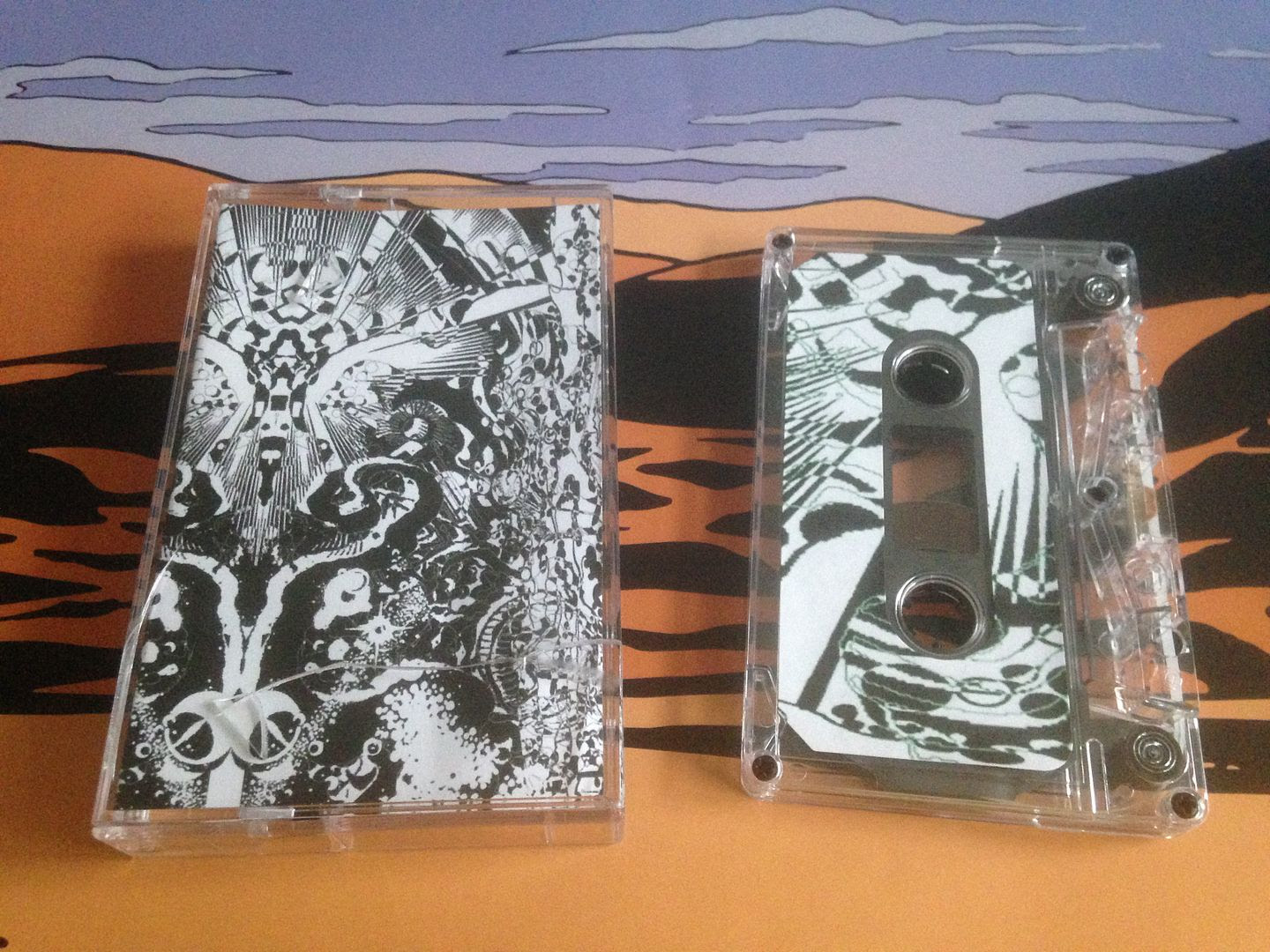 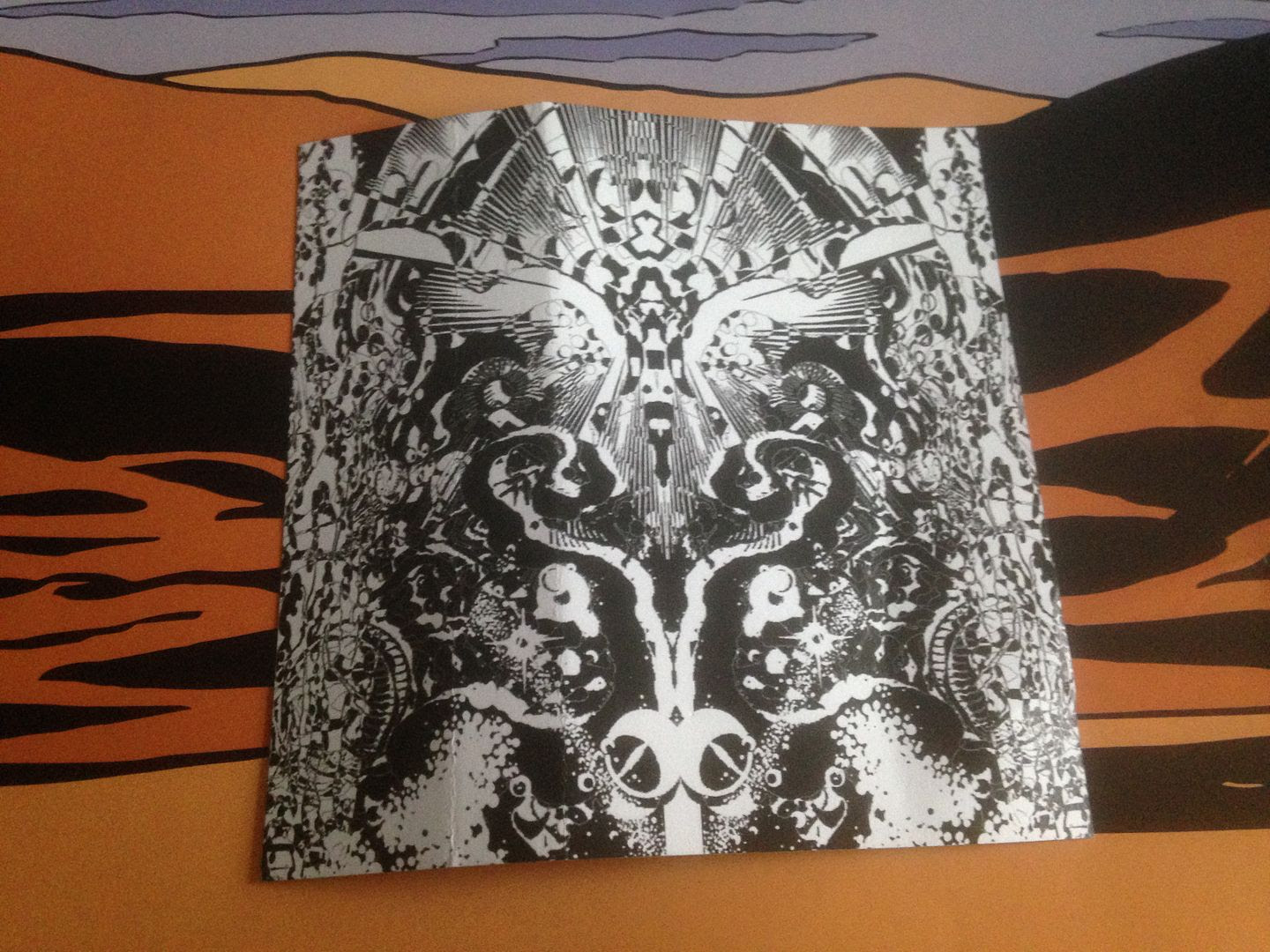 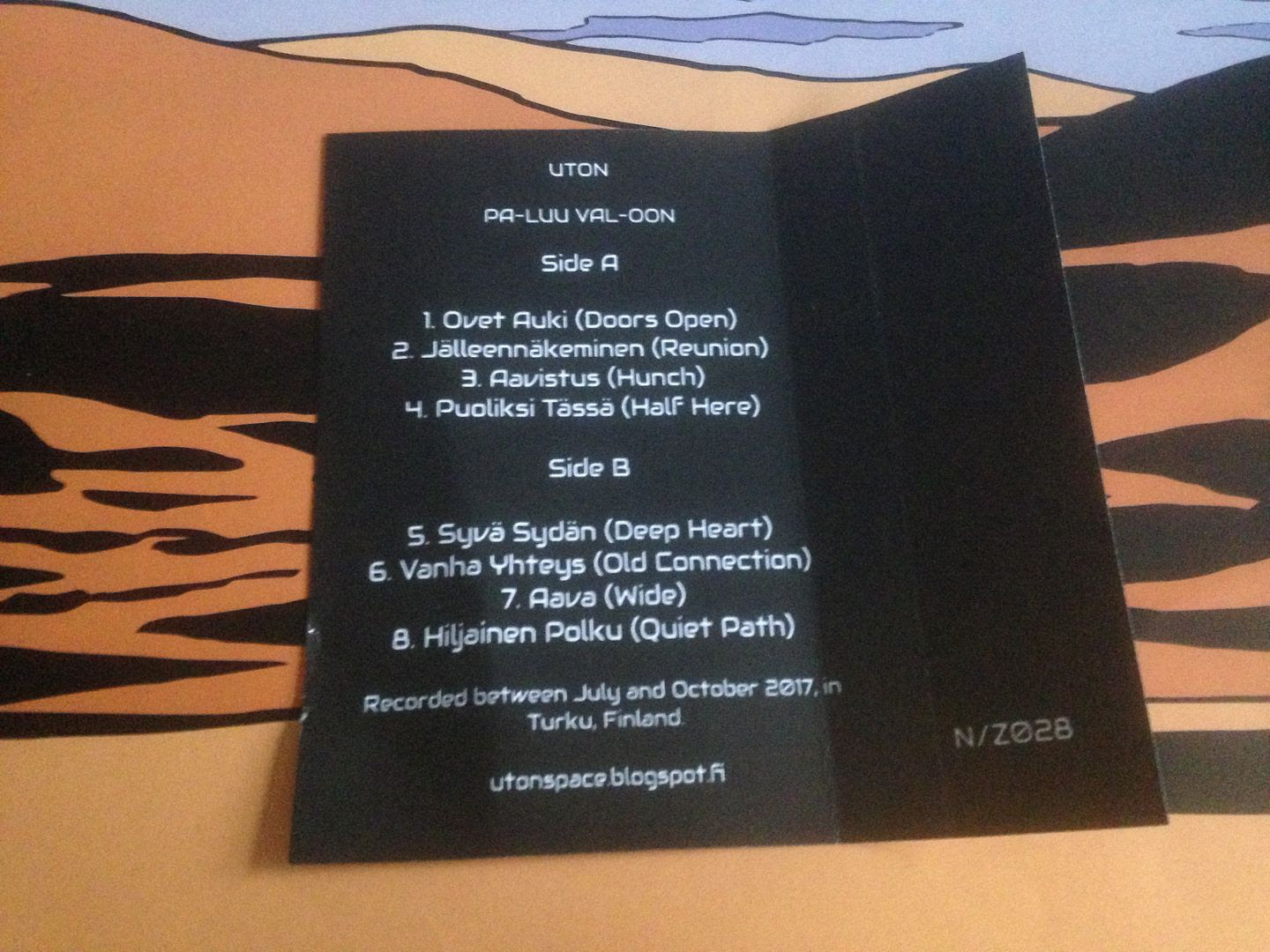