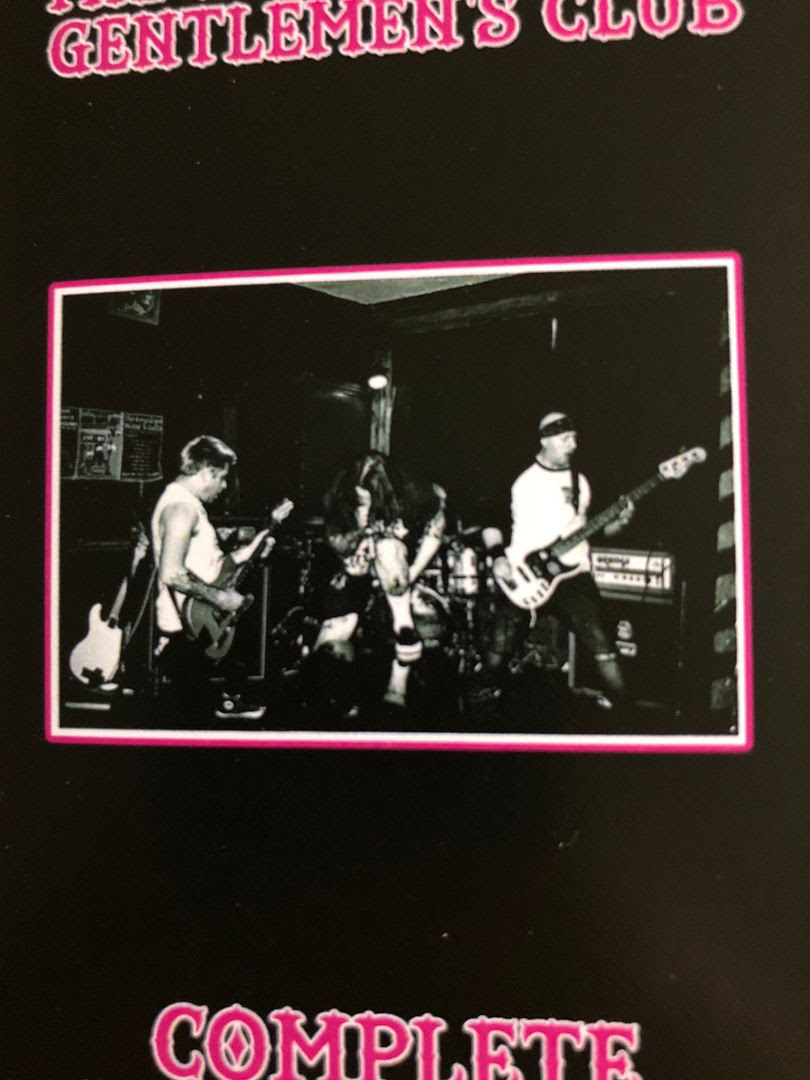 One thing I don't perhaps give Connecticut enough credit for is that it's always had a strong hardcore scene.  There are people who have booked shows here, played shows here, etc. that have gone on to become big influences to other artists worldwide and I think that's pretty cool.   It also helps that CT is between that Boston hardcore scene and NYC hardcore scene.

People might not believe this, but growing up in the 1990's, the hardcore scene was about cassettes because how else would your music be heard?  The internet wasn't like it was now (Until Napster blew it all up) and the CD hadn't become what it eventually did.   I remember my first show when someone handed me a promo CD instead of a cassette... memories.    So to listen to hardcore music on cassette is still so appealing to me because of my history with hardcore and cassettes.

This cassette is heavy as fuck.   It's thrash, screams, guitars that will melt your face and sometimes- yes sometimes- I can even hear the punk roots coming through.  From Refused to Bane, The Dedication to something I can't quite put my finger on, the influences you can pull from this cassette will likely be based upon your own hardcore upbringing- and that's okay- as mine was diverse (shoutout Revelation Records, shout out early Victory Records) but I still seem to stick with the same core (no pun intended) of bands for some reason.

By the end of this cassette you'll hear some singing.   Yes, you really will.   It has that Bullets & Octane/Motorhead thing going on and then even closer to the end there is singing which reminds me of Evergreen Terrace.    I'm not sure why but I've always just felt like I've listened to the best hardcore growing up in the 1990's and early '00's even (before it got all melodic with the singing and Hot Topic) but it still also impresses me when I can hear a new band that is on this level.

This one hits hard.   This one hits fast.   This one does not let up.   If this cassette was a boxing match against someone else, I'm sure that by the end of the first song the ref would have to step in and stop the fight.   For me though, I like the damage.   I think part of listening to this type of music is because it's like taking a beating and you enjoy the pain.    No one can stop this except for you.   But why would you want to? 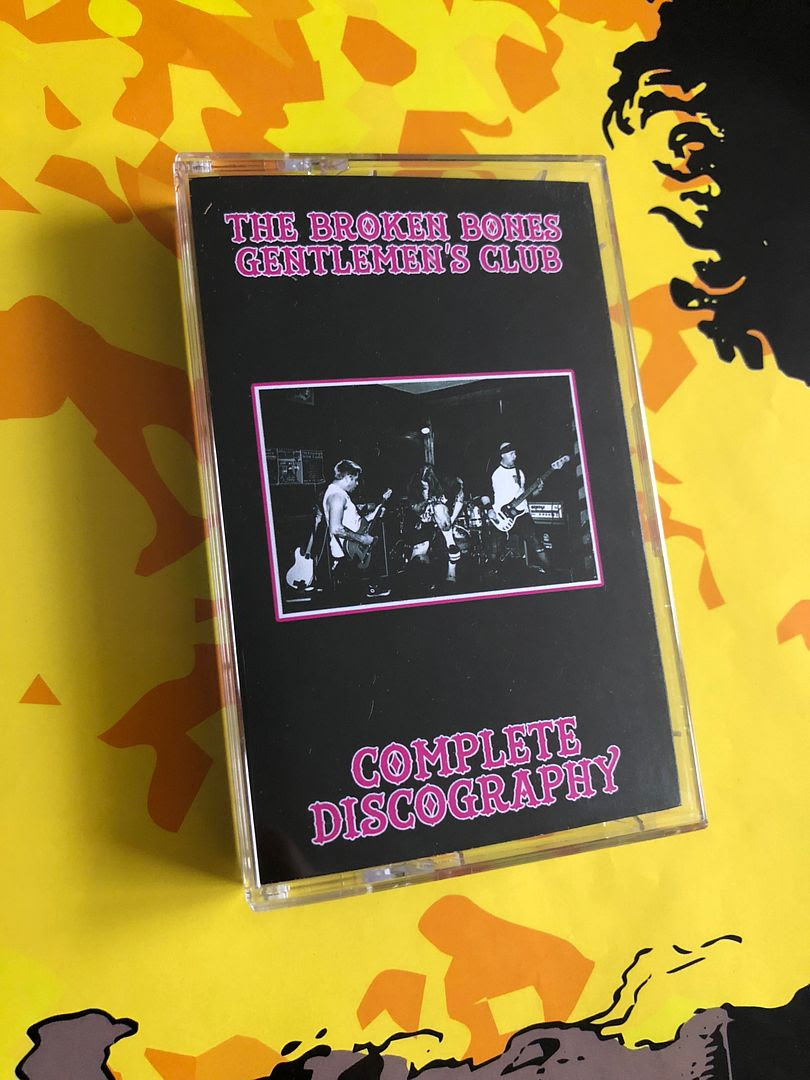 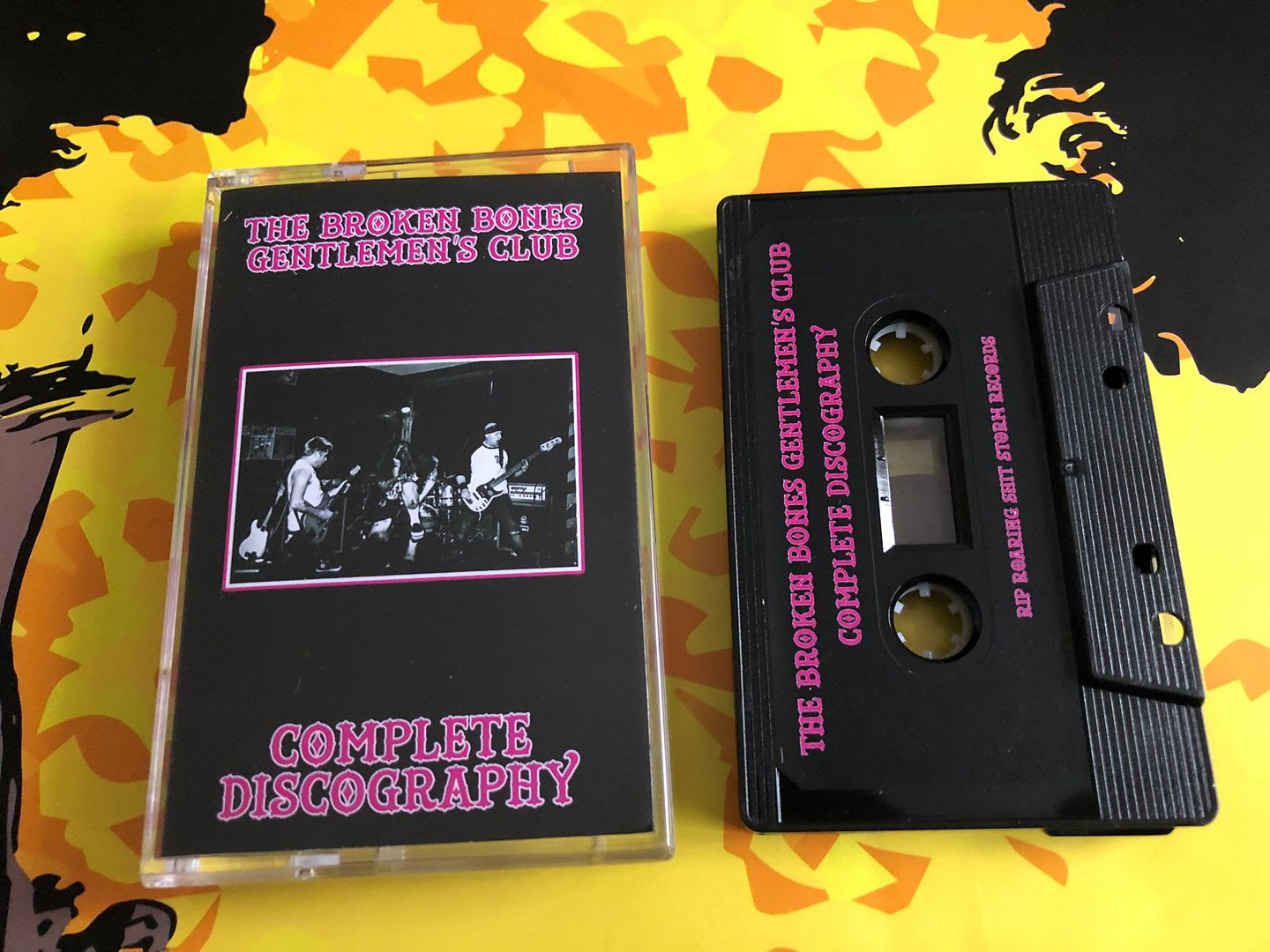 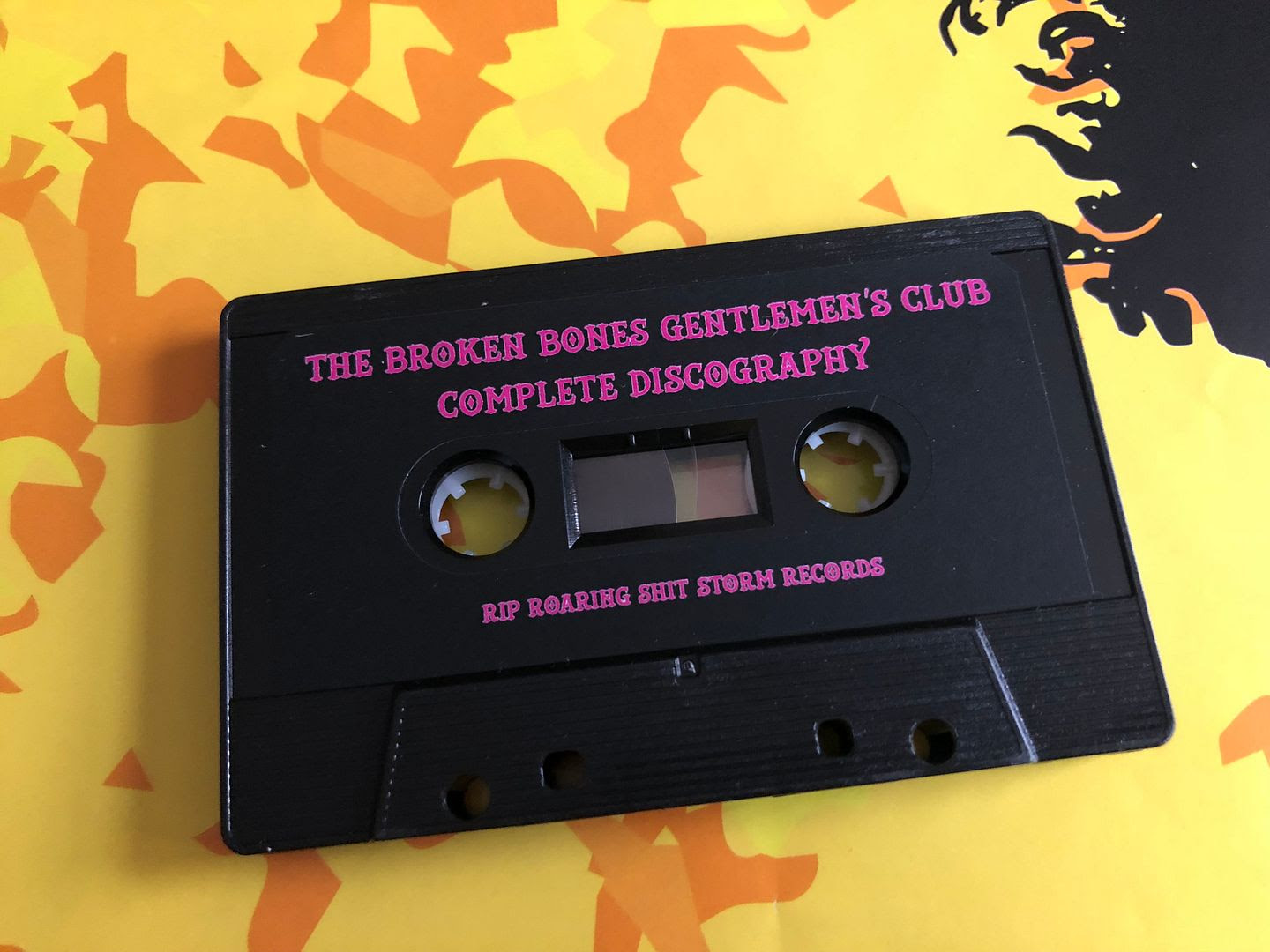 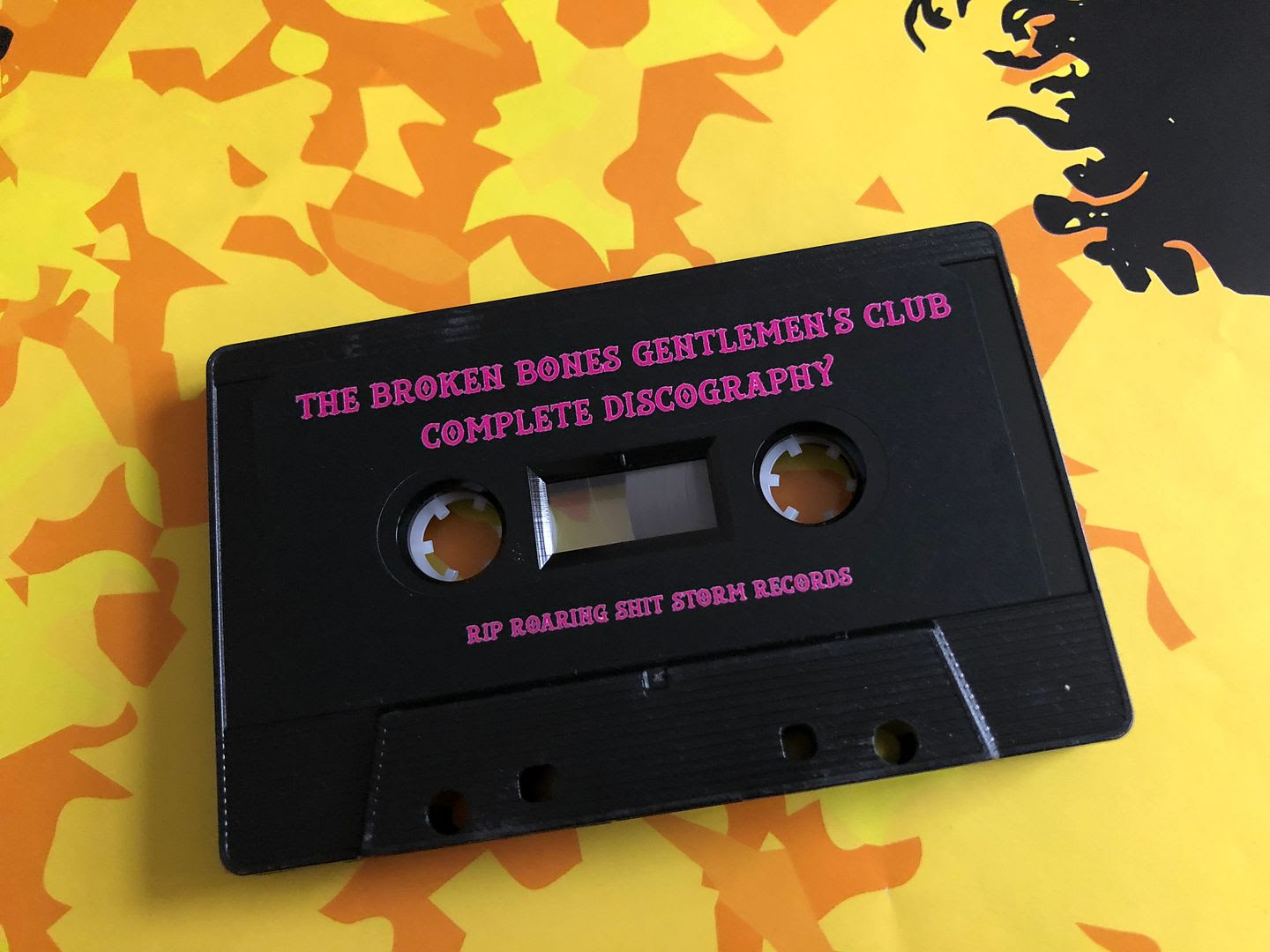 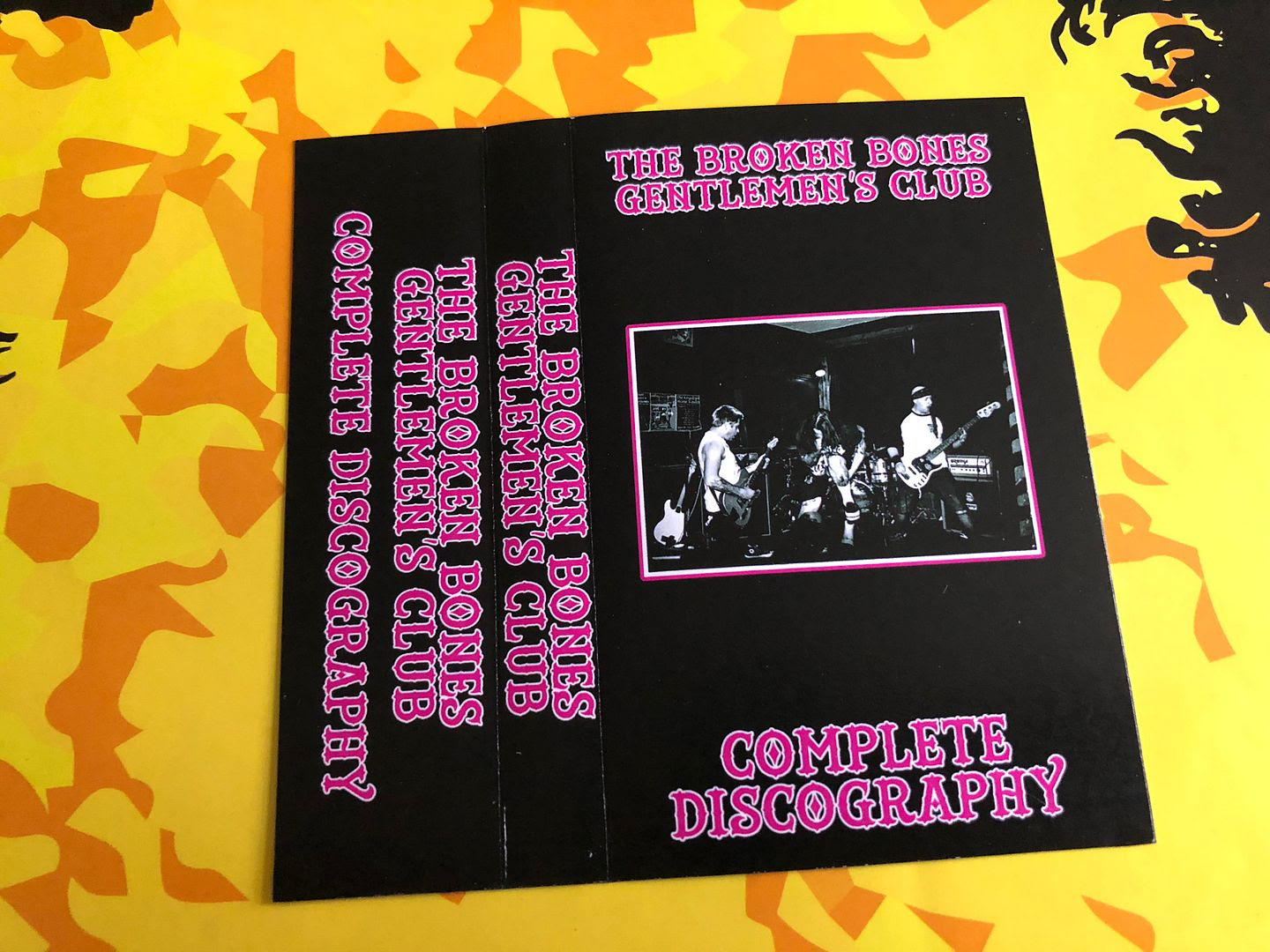 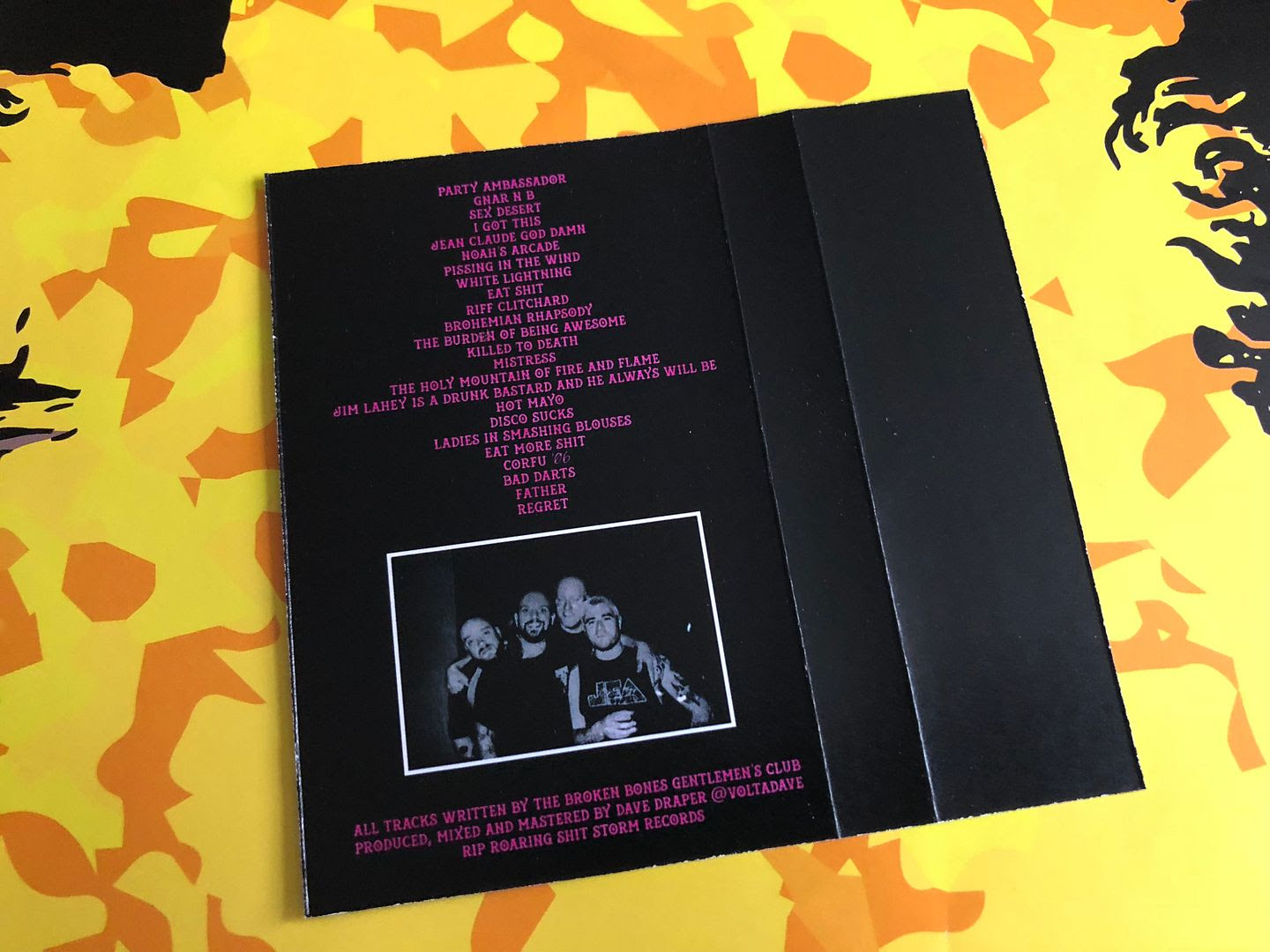 Posted by Joshua Macala at 3:02 PM