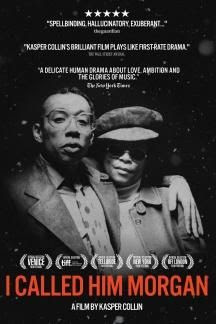 In the Netflix series "Unbreakable Kimmy Schmidt" there is a character called Vivian who has this backstory- which is only really told throughout one episode and it isn't for a long time at all- about how she killed her ex-husband and he was a famous jazz musician played by Kenan Thompson.   I'd never heard the story of Lee Morgan before this documentary and so when I read about the DVD I thought it sounded like the real life version of that.

This is the story, as told through those who were there, the family, the friends, the musicians.   It's as much about Lee Morgan himself as it is about Helen Morgan, who shot him in a club when he was playing in 1972.   Okay, so technically, he was getting ready to go back on stage so it wasn't like he was mid-song, but still, not something anyone really ever wants to witness.

While I find this to be a story that would be ideal for any Hollywood writer, the fact that it is true and based around music just makes it that more entertaining.   Think about it.  Lee Morgan could have worked as any other profession, come home one night to their apartment and been shot the same way and it would still perhaps make an interesting enough story for Hollywood to make a movie out of it.

And yet this is all tied around the theme of jazz.   This is, in some ways, a jazz history lesson.   If you are like me you are at a weird place in your life when it comes to jazz.   I didn't listen to jazz growing up and wasn't until the last few years really when I started getting into it, but I've been getting really heavy into it.    So just to hear the names and think "Oh, I need to check this artist out now" is one level on which this documentary works and why, as a fan of music, you should watch it.

The interview with Helen Morgan came about a month before her death and it is played back through a cassette so there are times when the screen is just a cassette playing and I really like that about this as well.    Throughout the story, as you get to know her, as you get to know Lee, it's hard to paint a villain in this story.   On one hand, you want to see Helen Morgan as the bad guy in all of this simply because it feels like the type of story which needs a bad guy and a good guy.

When you consider other such incidents (John Lennon comes to mind) it's easy enough to portray the killer as the villain, but in this particular story it is hard to do that with Helen Morgan.   There is no forgiving a senseless act of murder, but at the same time, at least Helen Morgan knew what she did was wrong and seemed to spend the rest of her life paying for it, learning from it.   It felt like a momentary lapse of judgment, even though I realize that there are those who might not feel the same way.

I suppose when it comes down to it, that's the best part of this movie.   Yes, there is that element of this being a love story.   There's drama and suspense, the likes of which the best Hollywood writers couldn't dream up.   And most of all, it's all crafted around the world of jazz music so the soundtrack is something to behold.   But I'd say my favorite aspect about this film is that it presents itself in a manner which leaves the viewer to form their own opinion as it is impartial. 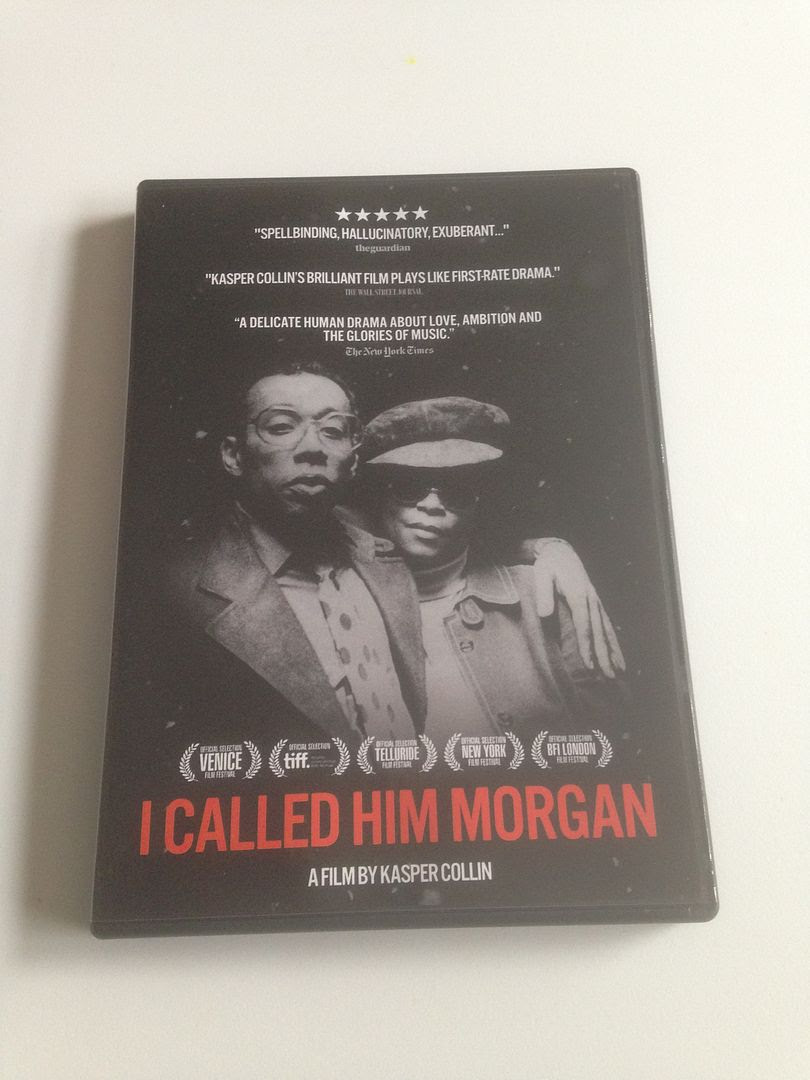 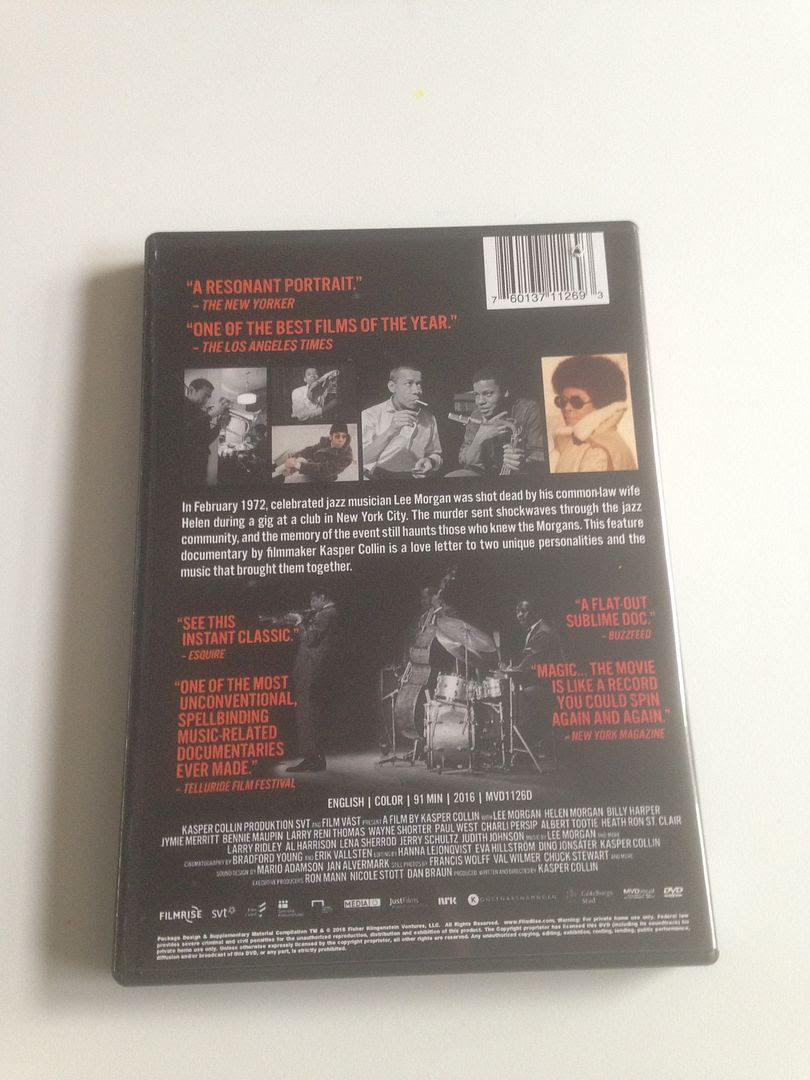 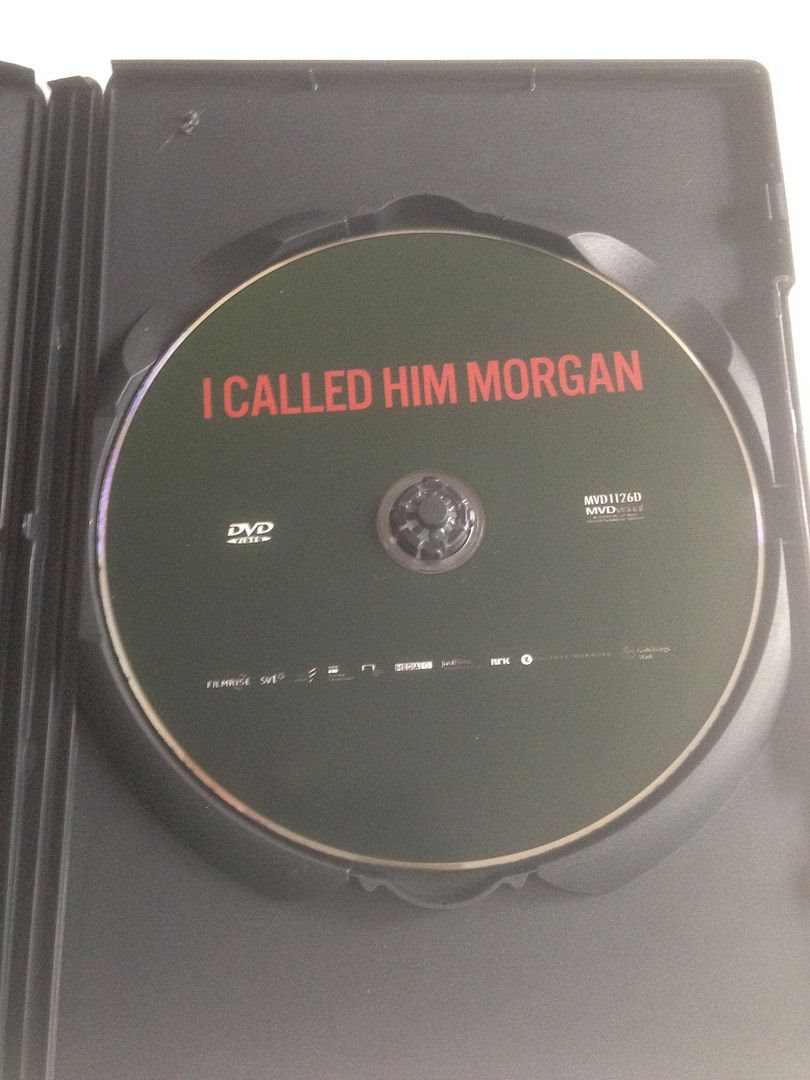