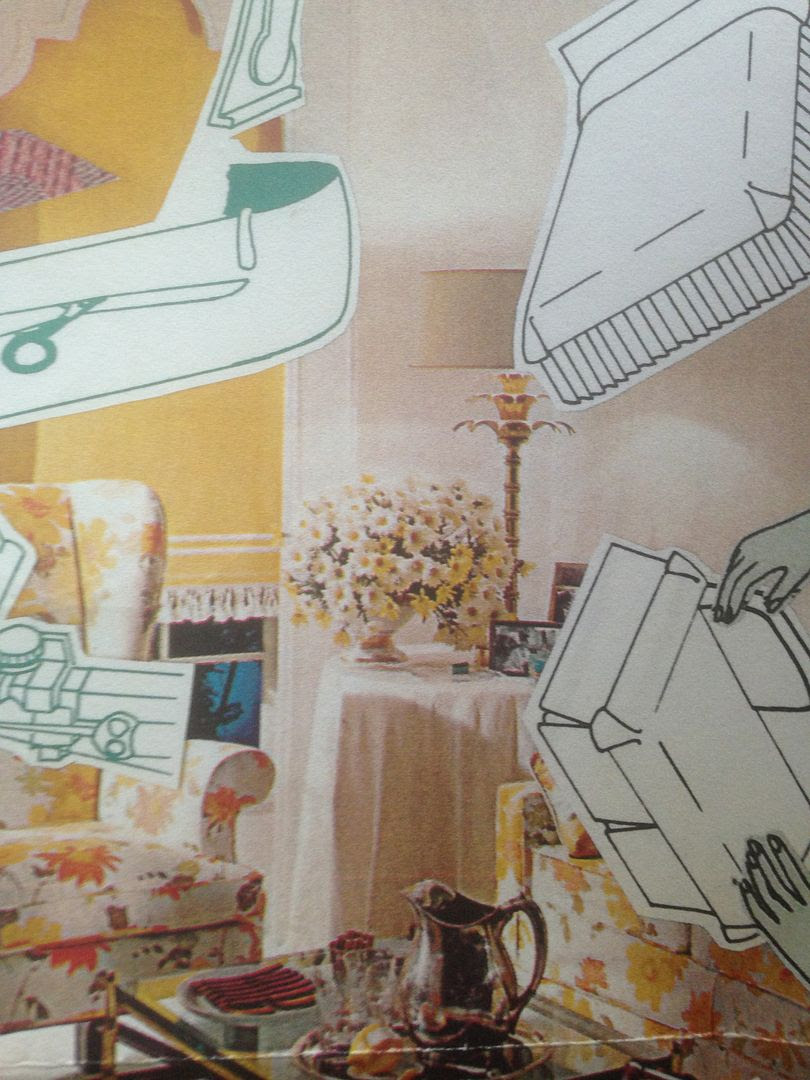 One of the largest aspects I believe in when writing in this context is blatant honesty.   Perhaps that also means "too much information" in some ways, but lately I've been requesting a lot of albums to review on vinyl and people have been saying "Yeah, sure, no problem!" and then they send me a CD.    So when I received this package in the mail, my first thought was "Great, what album is this that I was supposed to get on record but is a CD instead".    Usually I'm much more optimistic about mail, but yeah, that was my initial thought, mostly out of frustration.

When I opened the envelope I read a handwritten note about how L. Valerie creates her own CDs and she sent this one for me to review which I just thought was unexpectedly nice.   In an instant, everything I thought in a negative light was washed away because I felt this genuine connection to the artist because, yes, that personal touch with a release does go a long way still (and I believe/hope it always will)

Now this is said to be a short release and that is not an understatement.   It's three songs over four minutes but within these four minutes there is still a lot happening.   The music isn't really that minimal but it does have that "less is more" quality to it where sometimes you can hear a pop song drag on for three or even four minutes these days and you think it's just the same minute or so repeated several times, so in that sense, yes, these songs cut right to the point.

From space whirrs as synth with drumming that sounds more like tapping there is some singing on the first song as well, which is the longest of them all.   In the middle is a groovy song and these begin to remind me of video games.   "Green I" is mostly instrumental but there is a "Hey!" and such here and there.   Elements of Kimbra can be found in here as well, as the third and final song seems to be full of the most vocals, as sometimes they are even layered.   When you listen to this at first it will seem pleasant, like popping bubbles, but there is quite a bit that is going on within the music you will listen to it again and pick up new bits and treasures.

I'm not sure why and I'm not sure if I should share them, but for whatever reason Windows Media Player gave these songs different titles and credits the artist as "K4".   Not sure what that's about, but the song titles are rather... interesting, in what WMP thinks they should be.   For me, I think these songs are interesting in the way that I like to listen to them on repeat (maybe three or four times in a row) and see what I can pick out each time through that I might not have been as aware of in previous listens.    These songs are not so much short as they are moments of genius. 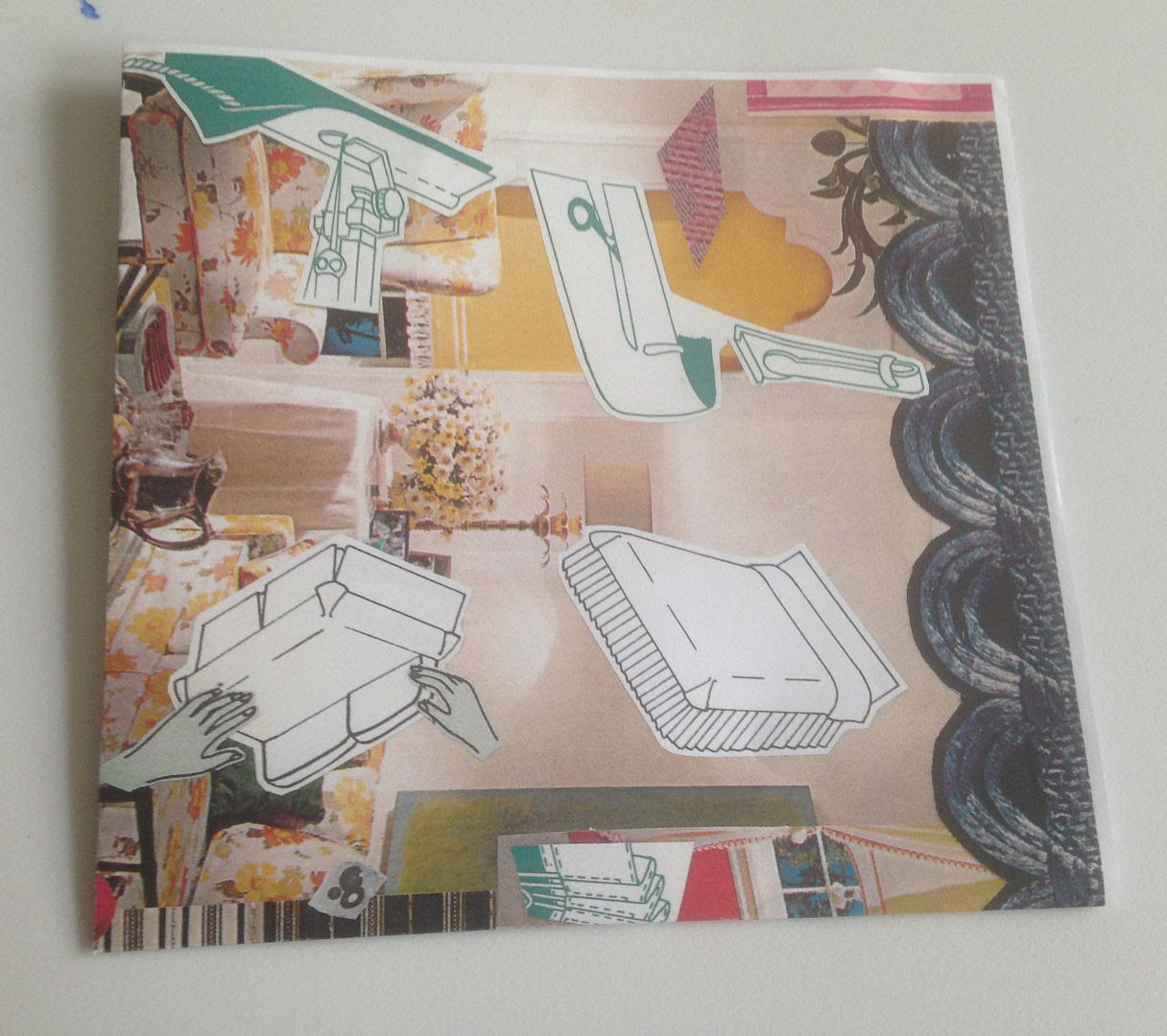 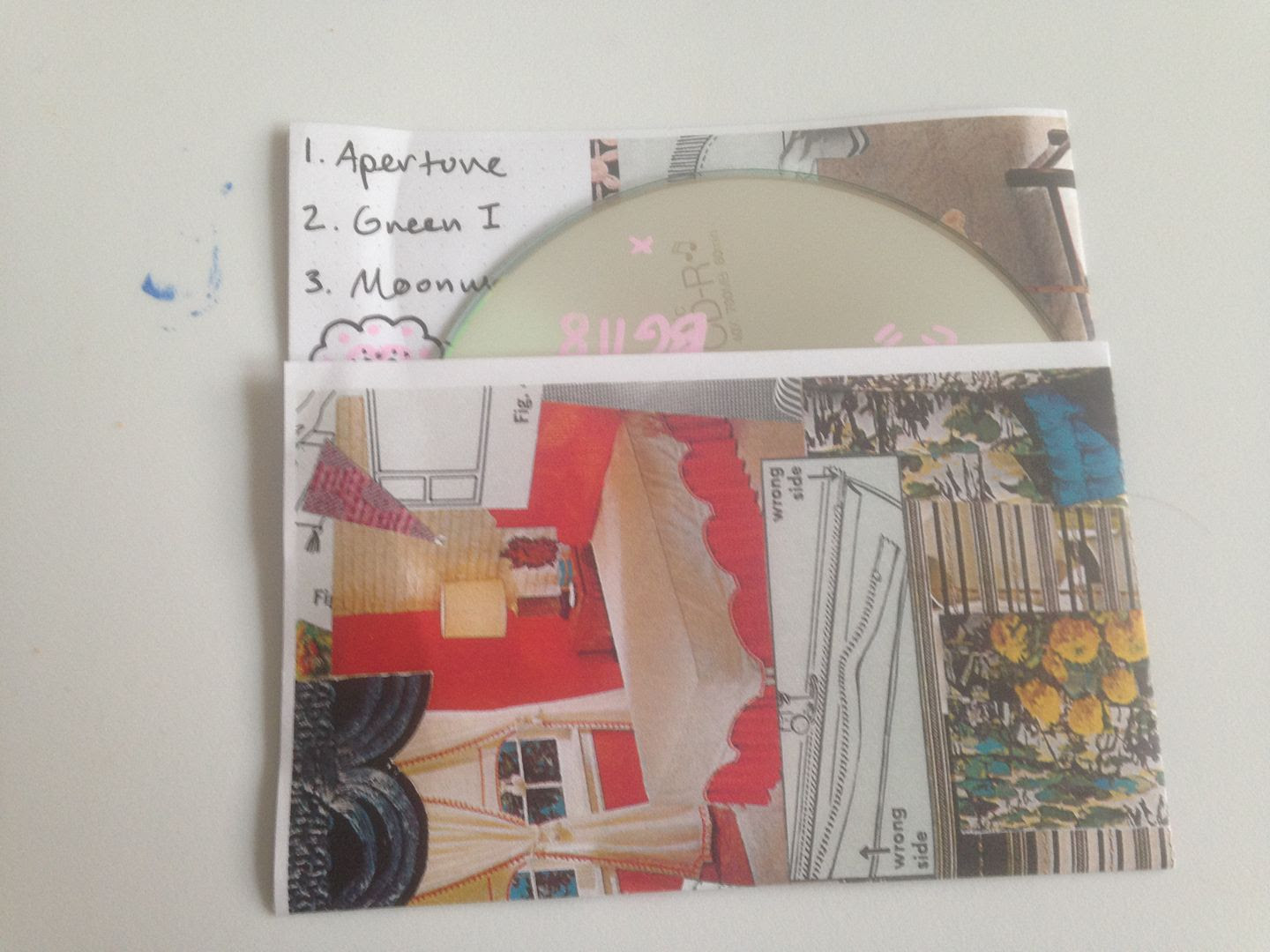 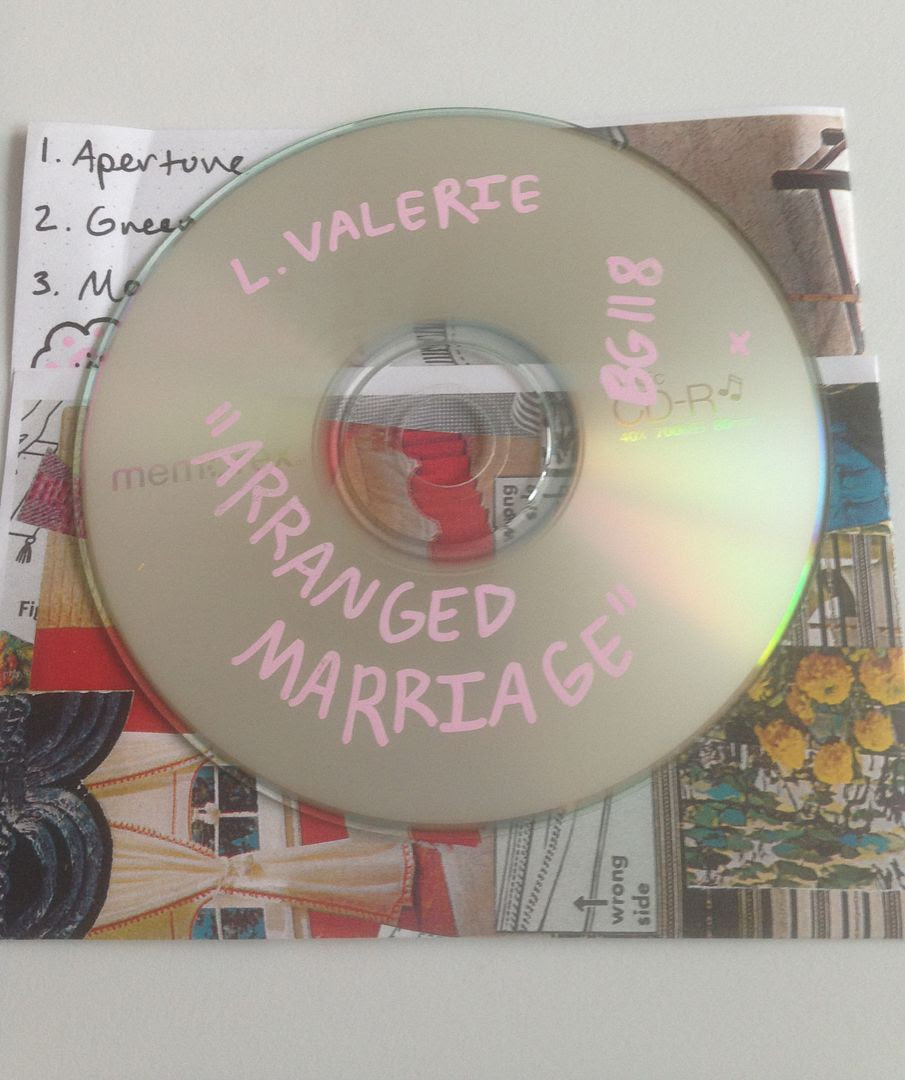 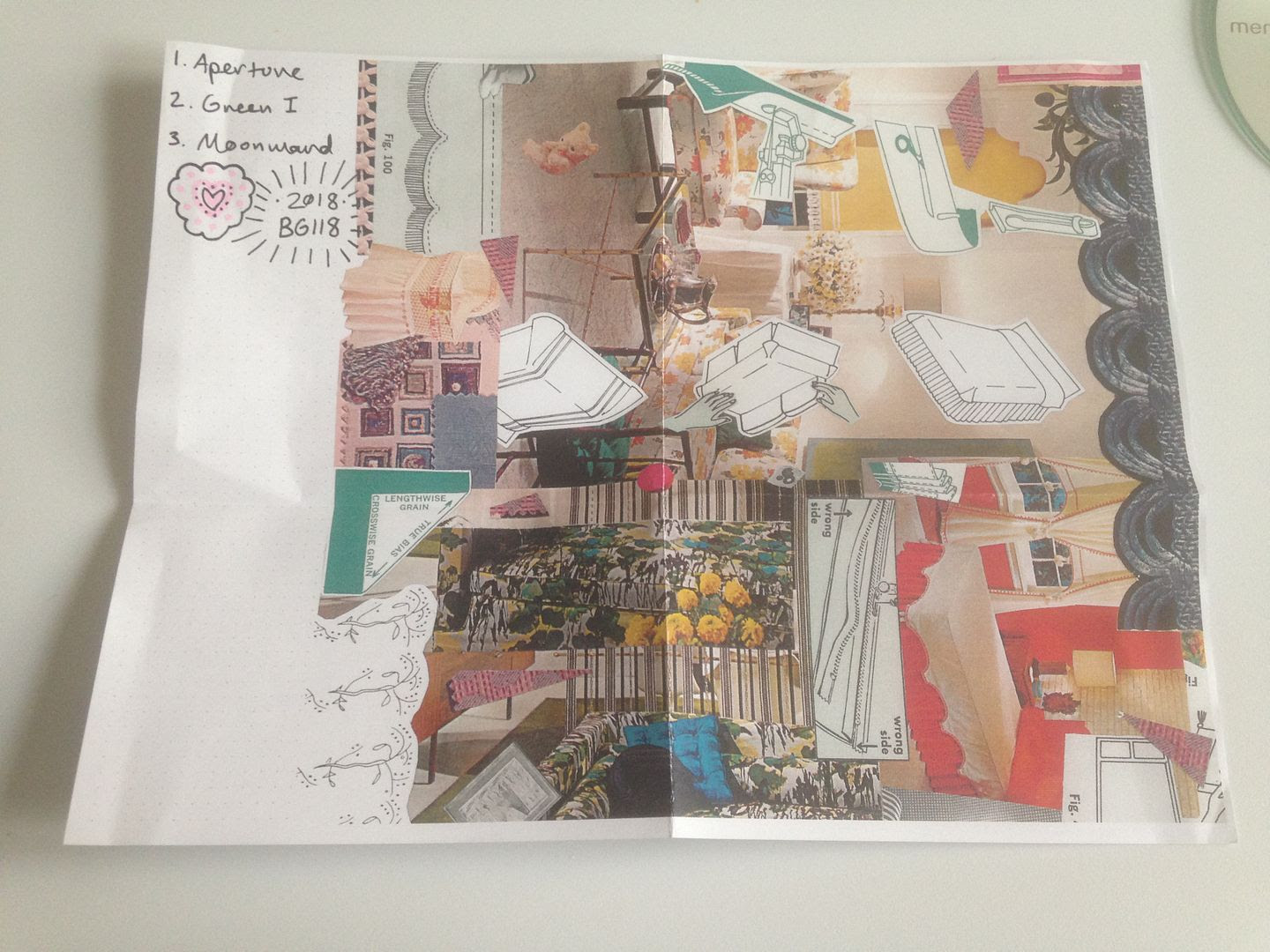