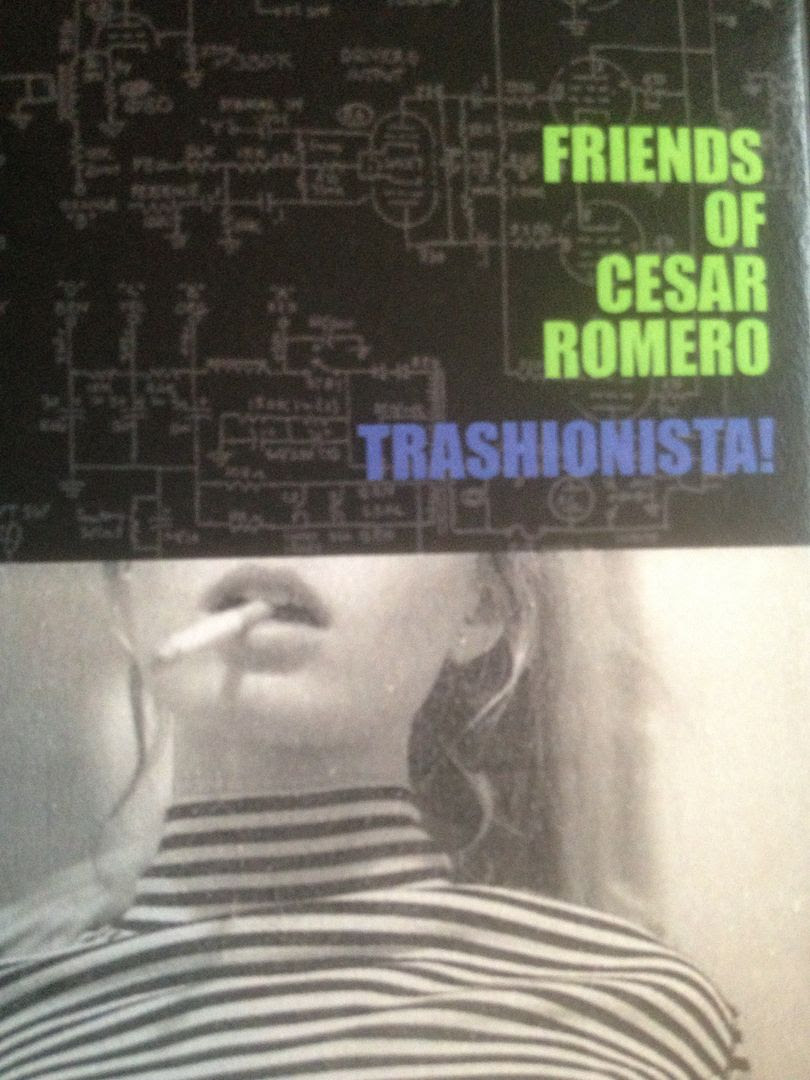 Last night while browsing through Netflix I saw "The Dark Knight" as a choice of something to watch.  Isn't it funny how back when that movie came out it was the be-all and end-all of comic book movies?   People just felt like it was the single best movie ever made based upon a comic book and all of that.    And then Marvel came along and Heath Ledger's Joker took a backseat to a heavily CGI'ed Chris Evans.   All the while, people will argue- still to this day- about who portrayed The Joker the best.   Some will say Jack Nicholson.  Most will say Heath Ledger.   Almost no one will say Jared Leto.   But I've always been a fan of Cesar Romero.

At one point in my life, TV Land used to show the old Batman series (along with other wild stuff) at like 11 pm at night or so on Friday nights going into Saturday mornings and I'd watch them all.  Watching them two at a time over the course of however long it took was how I was actually able to see all of the original Batman series with Adam West and though most people forget about it, Cesar Romero is still my favorite person to play The Joker because that particular series will always be my favorite representation of Batman (If only because like "Archie" it's something which could not be done the same now)

Any friend of Cesar Romero is a friend of mine and Friends Of Cesar Romero has this straight forward, no nonsense style of rock that you should easily find to be addictive.   It has this older feel to it, like something out of the 1980's.   Oddly, it reminds me of the Gary Numan song "Cars" and also "Just What I Needed" by The Cars, which is right on that cusp of the 1980's.    Now, it's funny how I compared Batman earlier with Archie because with their cover of "Just What I Needed", Friends Of Cesar Romero also remind me a bit of Jugg's Revenge, who were forced to change their name after they were originally called Jughead's Revenge (Please don't sue me, Veronica)

Elements of The Strokes, "That Thing You Do!" and even this blend of the Stone Temple Pilots songs along those lines ("Big Bang Baby" and that album) and the album "Soup" by Blind Melon come out.    There is also this quality of it being dreamy surf rock, as if in the same lines as the Adam West version of Batman if you were to play certain songs here as the soundtrack to some kids having fun on the beach (I believe Elvis called it a "clambake") I would find it to be rather fitting.   And how many bands have that kind of pure rock n roll feel these days?  Not many (Shout out Subsonics) 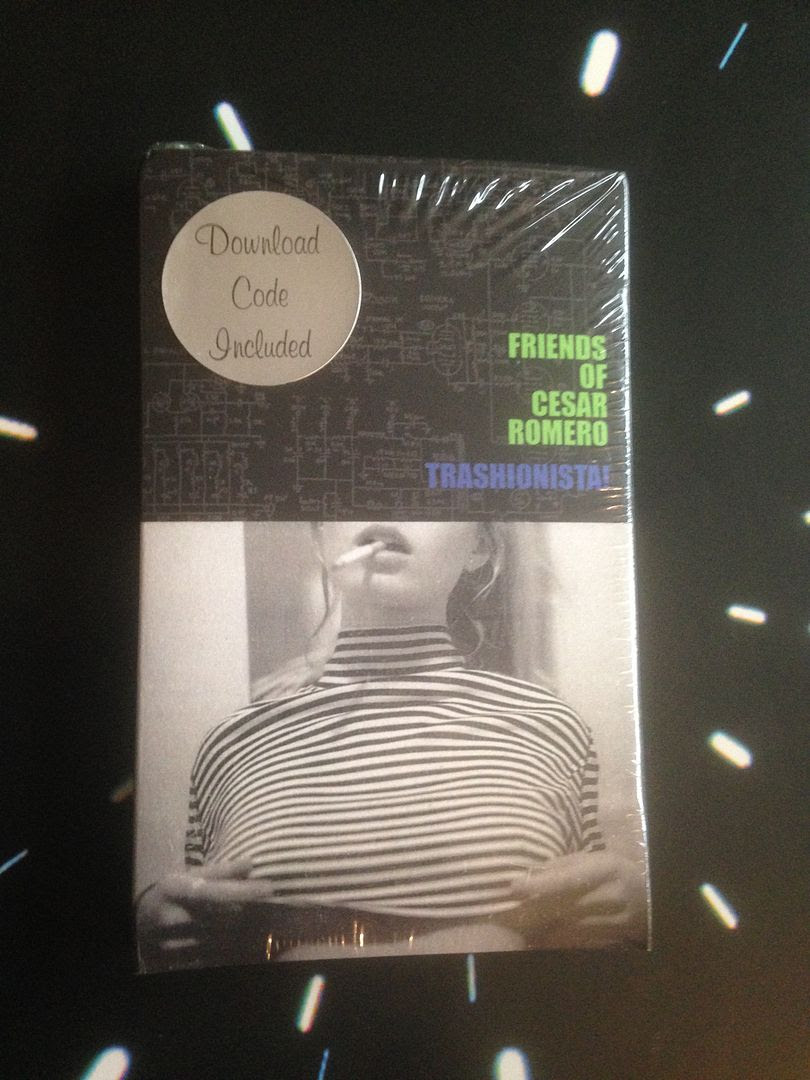 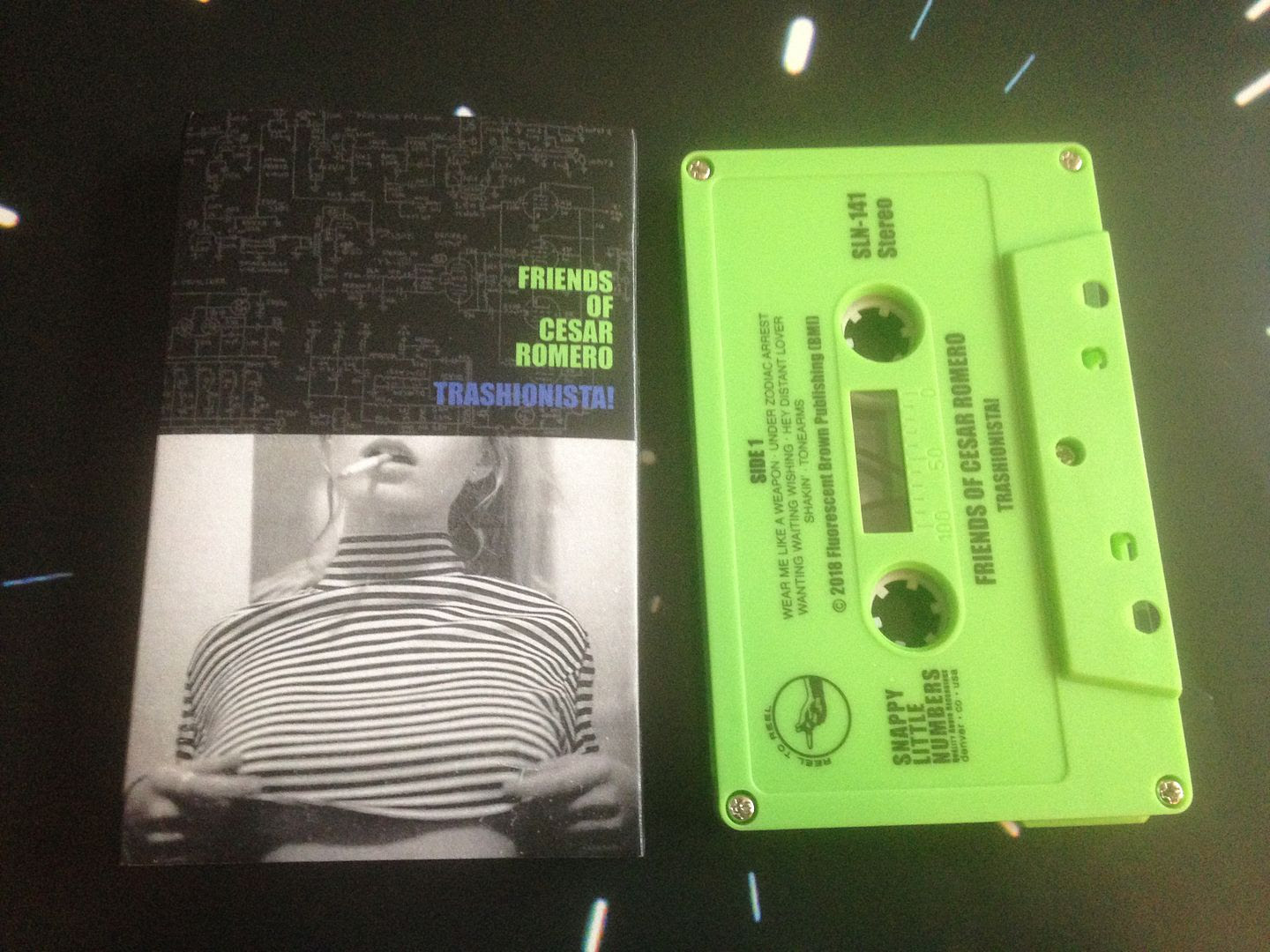 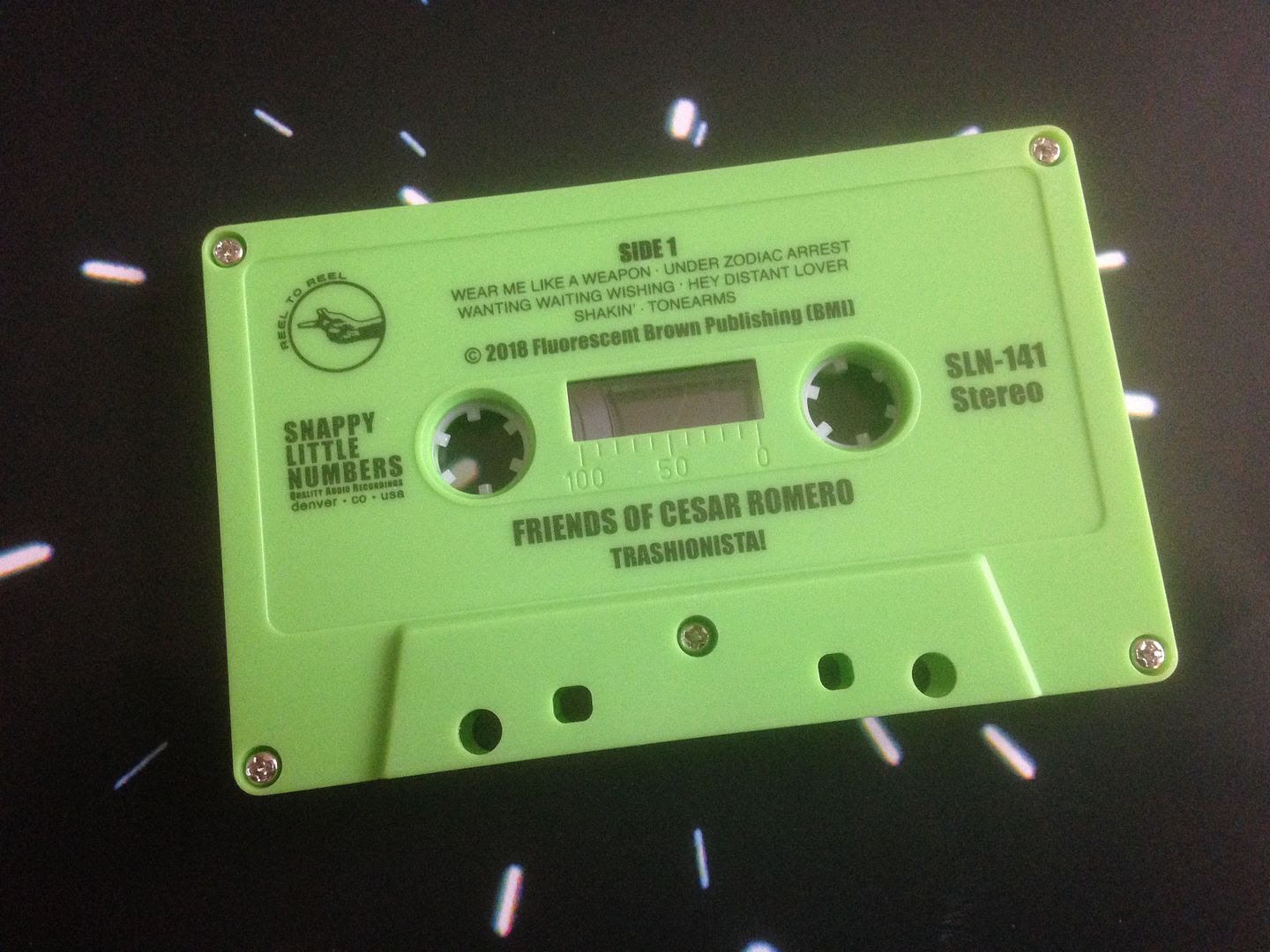 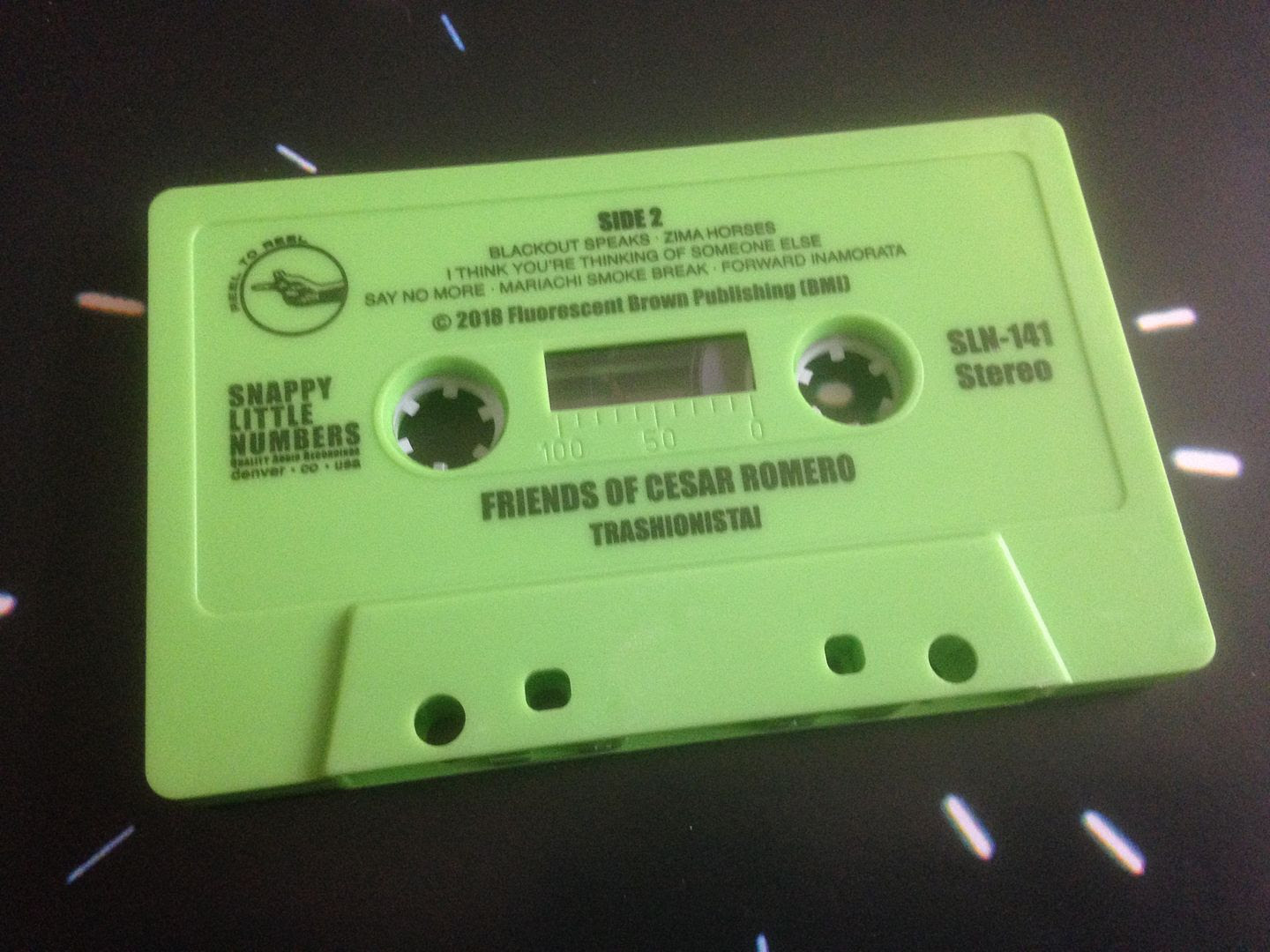 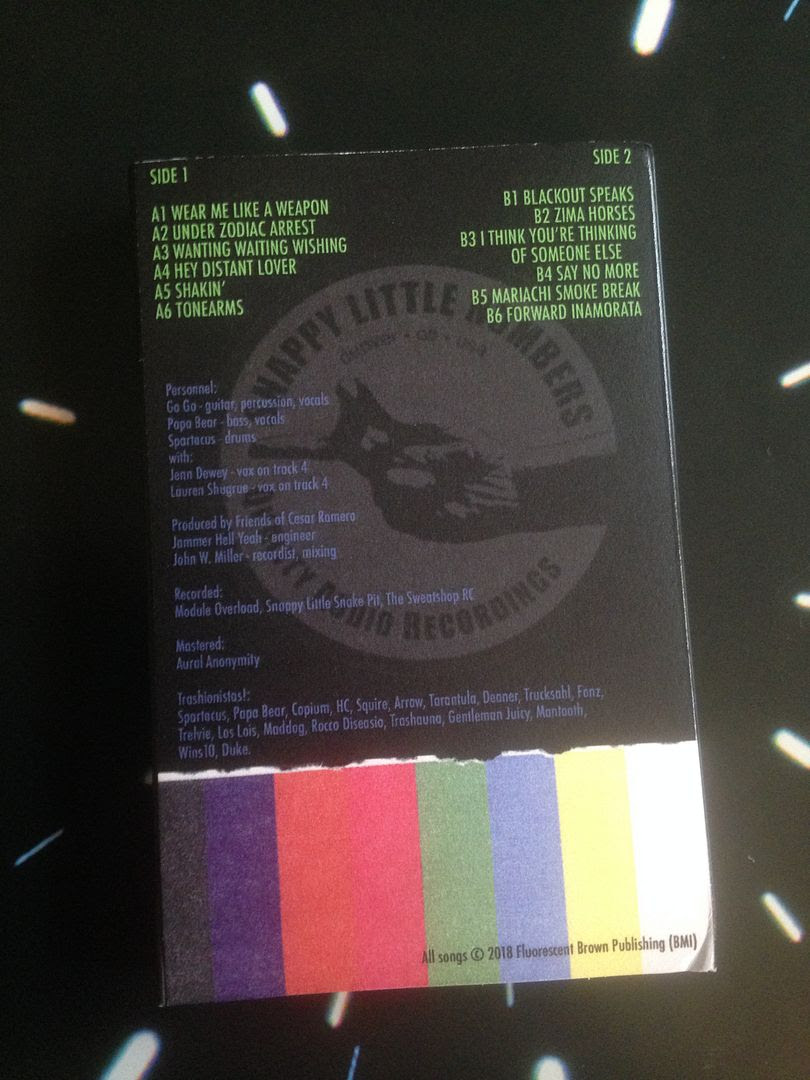