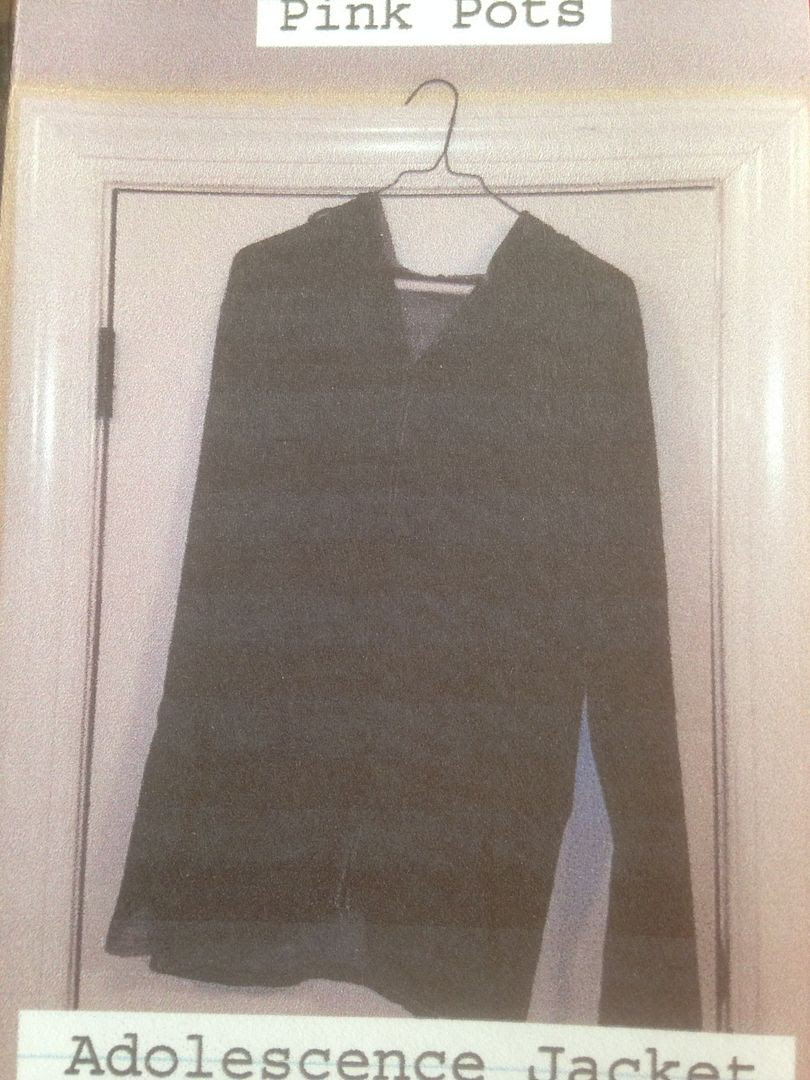 The sound of Pink Pots is one of rock but there a different level of influences in here which make this sound the way that it does.   Right away, there are these guitar notes and then even though there is synth there is also this rowdy part to the second song and so just by listening to these first two songs I could give you a broad sense of this sounding like something between Blink 182 and Rise Against.    Granted, there are other elements within here, these just happen to be the most prominent and the comparison points are made because I think most people will know those names.

On the third song we have this dreamy, Buddy Holly vibe that also brings out some hints of The Hold Steady.   I love how it gets amplified, like everyone is screaming, and then the drums just crash in that way they do.   It has a sense of math rock to it in that way, but it isn't entirely math rock just maybe like 15%?   From here, the fourth song goes into some sort of rock combination of The Break, Lucero and Weezer-- which you have to know the exact measurements of each to fully feel it, but once you hear it, you'll know.   This is just a good, clean rock song.

As you hear the title sung in "Something's Not Working", you can also be reminded of something from that grunge era ala Mudhoney, but I'm not sure it would be entirely in that genre either.   Oddly enough, "The City In Shambles" opens up sounding a bit like Pearl Jam, with an acoustic guitar and deep vocals.   A banjo comes in (I think) and this has a slower feel to it, but it also just feels like it's brooding, which is a nice quality to have in music in general-- that calm before the storm, that don't mess with me you don't know what I'm capable of idea.   A little bit of Murder by Death even.

As the verse comes in:

there is this thrash element, which reminds me more of the math rock side of things (like I Kill Giants, particularly) and it just keeps on like that, as I believe this song to be a post-apocalyptic ballad (Especially if you really think about the verse before that, the one that starts with "Yeah I guess I'm judging every one of you")

On the flip side we open up with a song that has some keys and can be melodic but at the same time there is some screaming.   When it isn't with the screams though it reminds me a bit of Modern Baseball but it's just one of those songs that does what I love most about rock and isn't afraid to get loud even when it isn't full of screams.    It breaks down a little bit too and reminds me of something out of "Pretty In Pink" but could also be more closely related to The Killers before the screaming returns.   This song does resemble post rock more than other parts of Side A as well.     Violins bring that song to an end as well.

The song "Lebanon, Pennsylvania" is somewhat disturbing as it has a dark rock sound with the lines:

Obviously you can think of this as wishing for a change of location, and though I think most people don't always seem to enjoy where they live I've found (living in Connecticut) that you can be miserable anywhere, but I also feel like this has that deeper sense of leaving and never coming back.   If you wish to read deeper into it, there could be thoughts of a suicide note no?  Is it just me and my general mindset reading too much into it?   Who knows.   Perspective is such a lovely thing.

"To Live and Die in Suburbia" is one of the first songs on the cassette which made me really go "Yeah! That's it!  This sounds like The Honor System" and it really kind of does, but that's not a bad thing because we need more bands that sound this good.    "Death Song" is instrumental and ends with a audio message before going into the final track which has somewhat of a new wave feel to it, just showing that this cassette is diverse in its delivery of rock music but stays true to the roots and is something you can appreciate from start to finish. 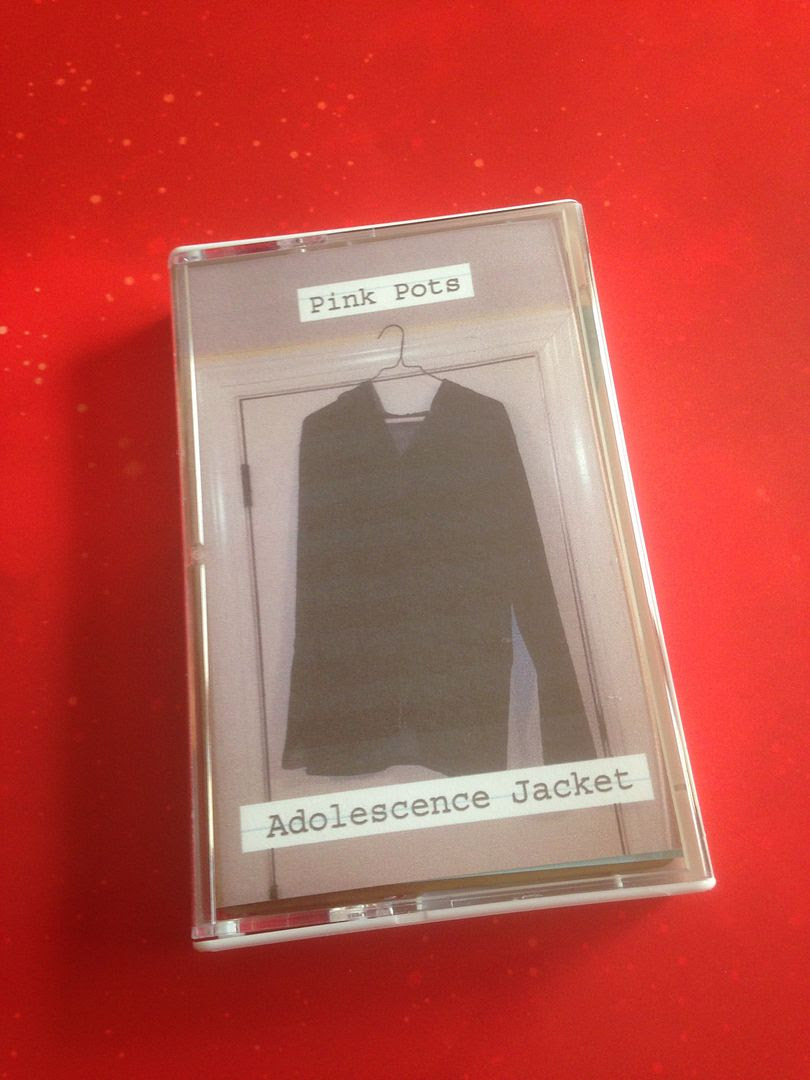 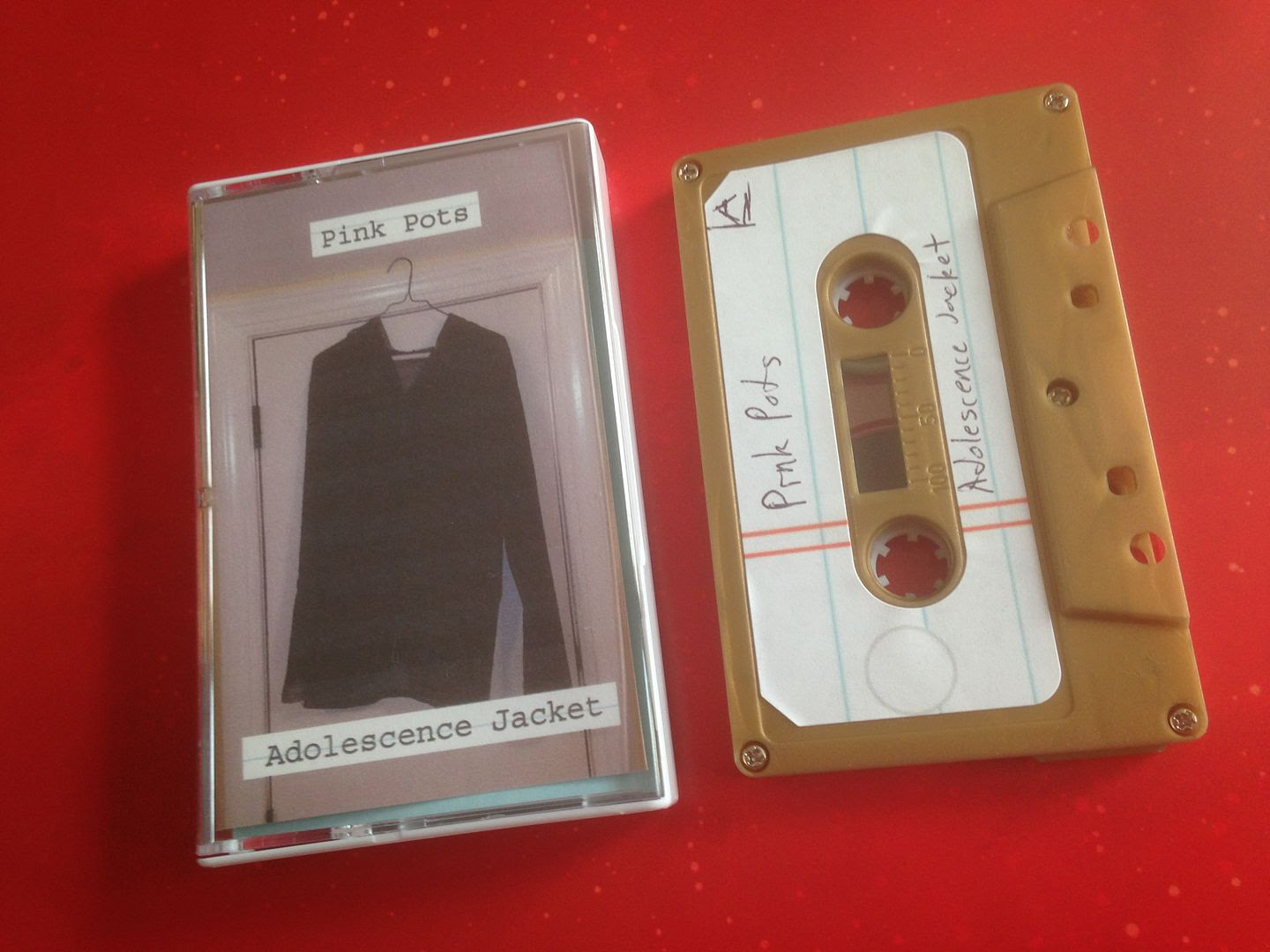 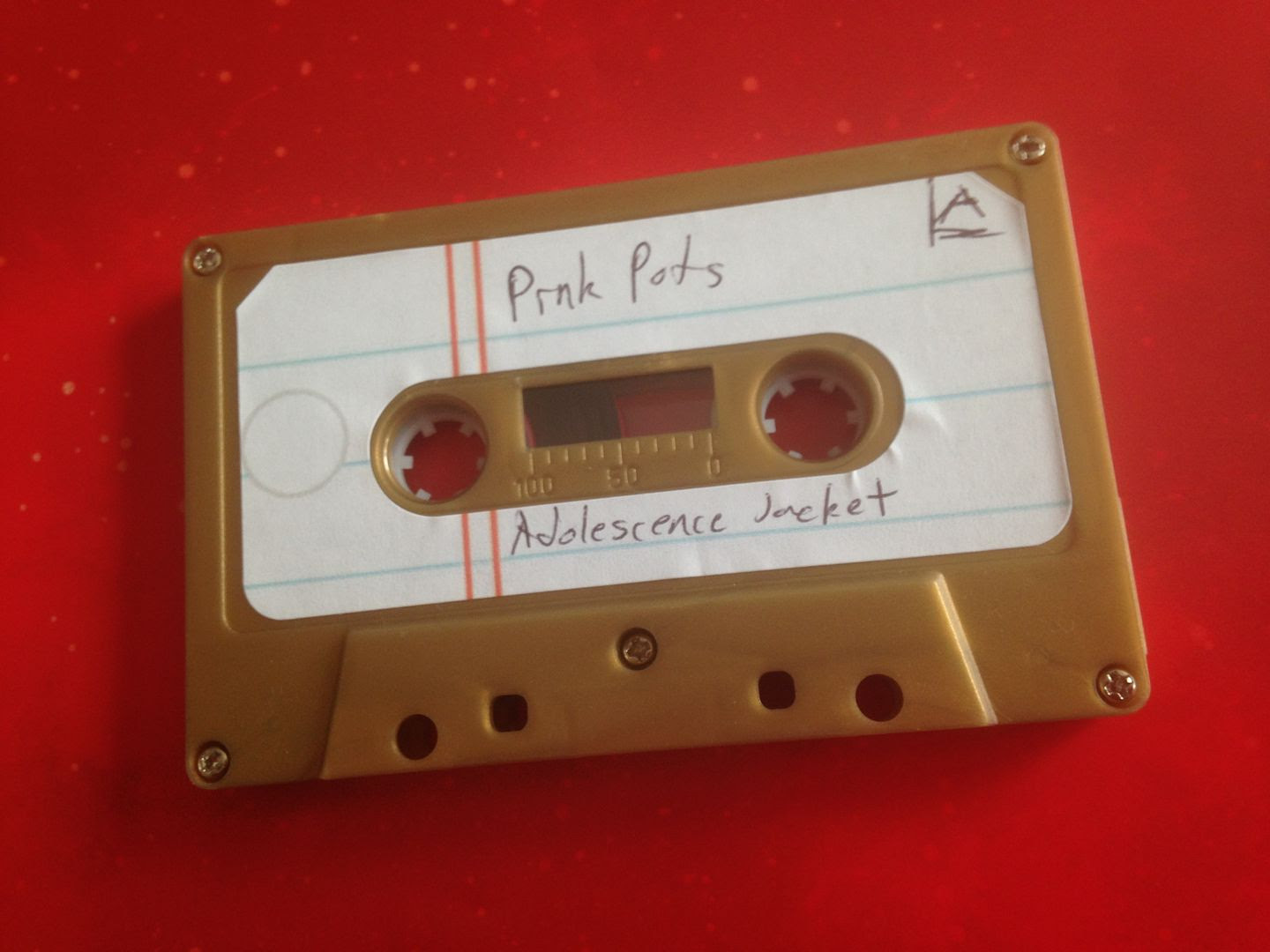 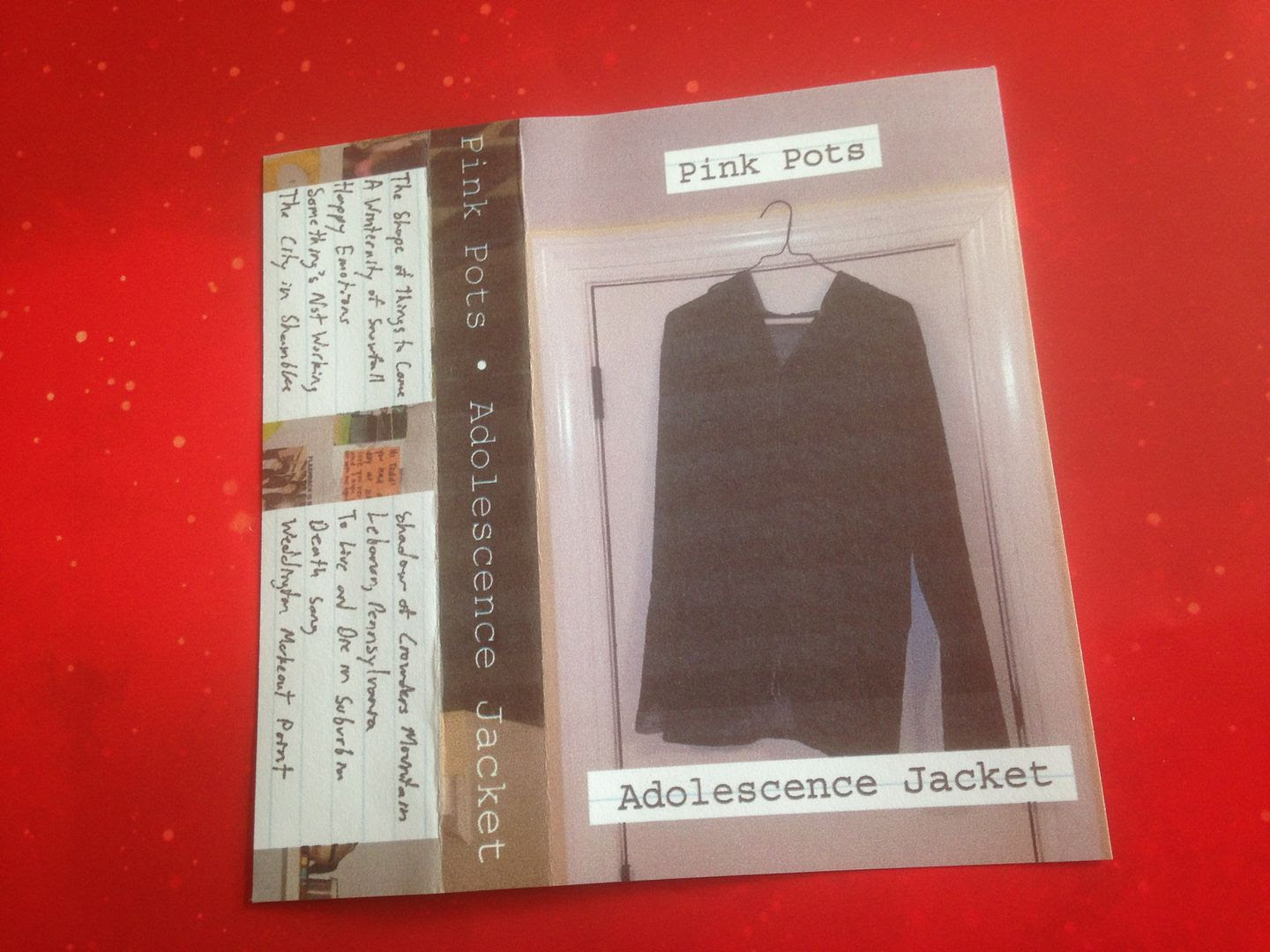 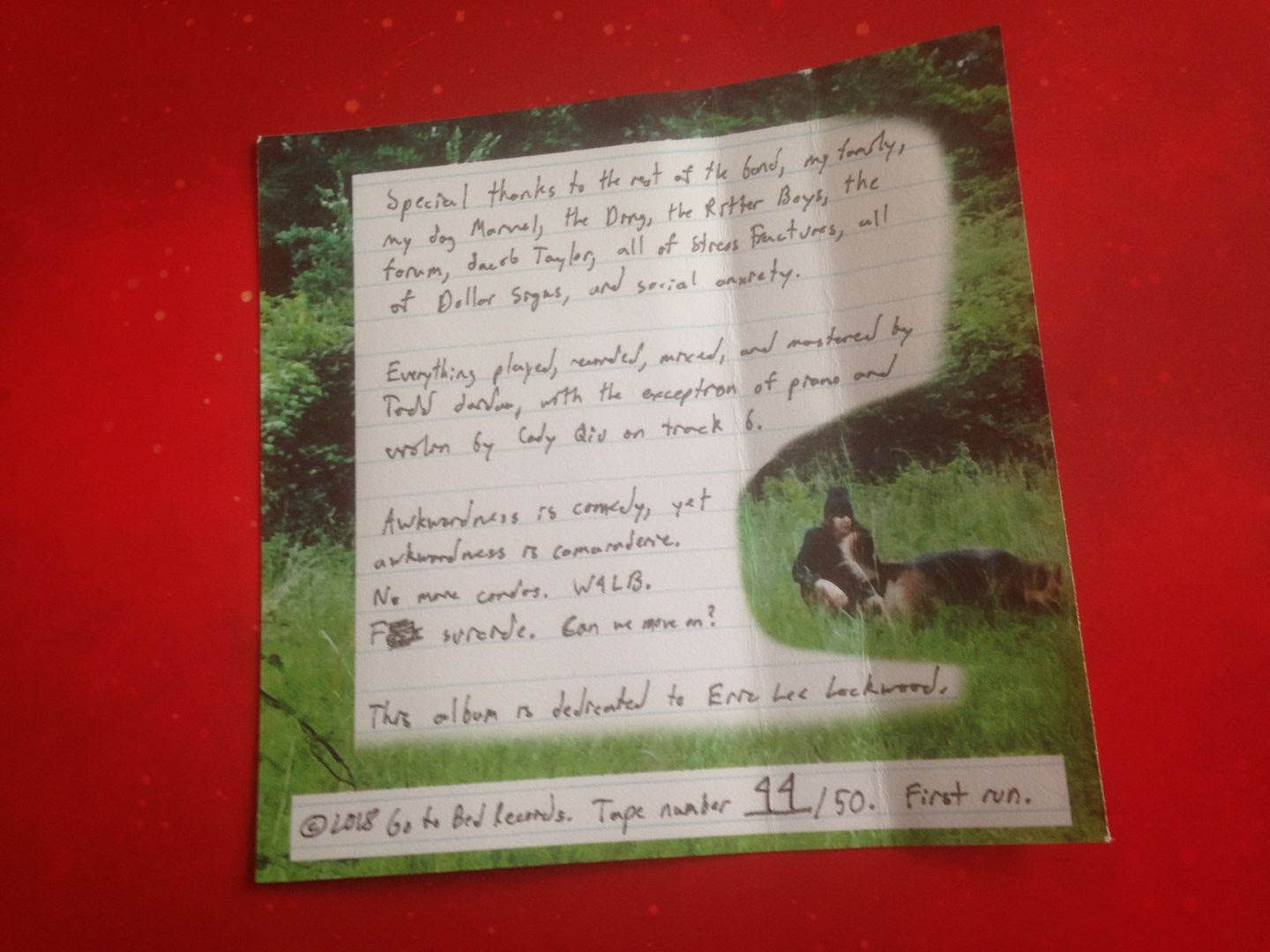 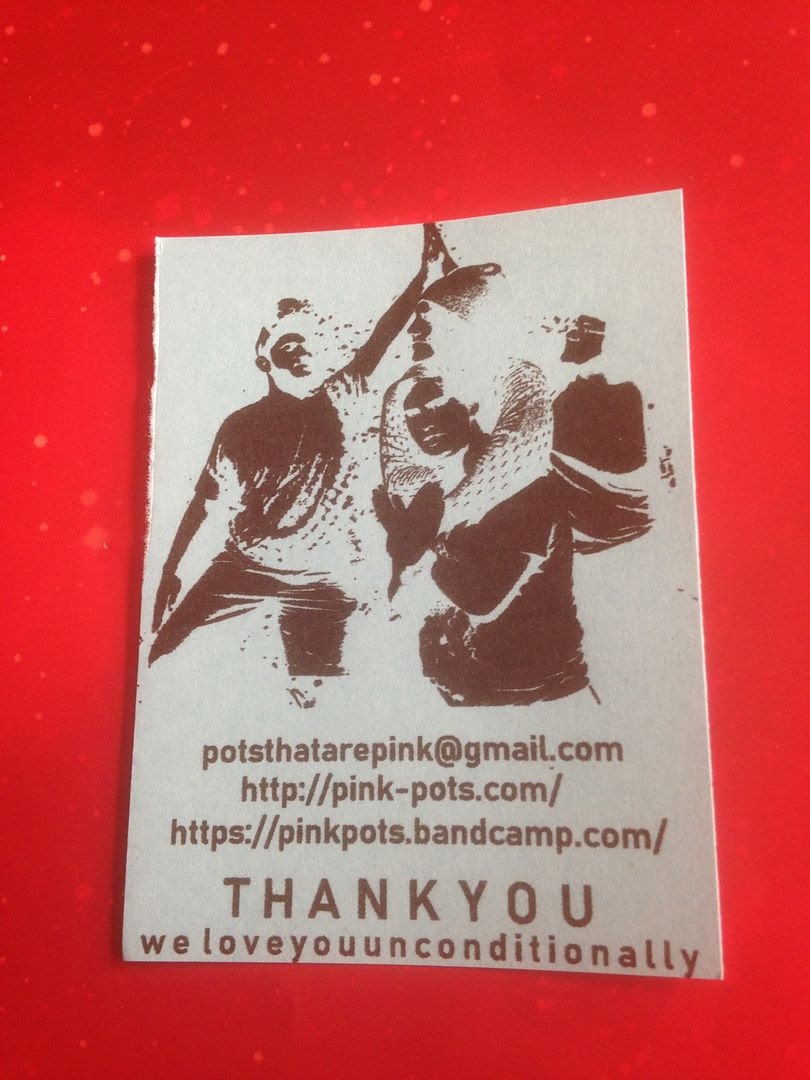 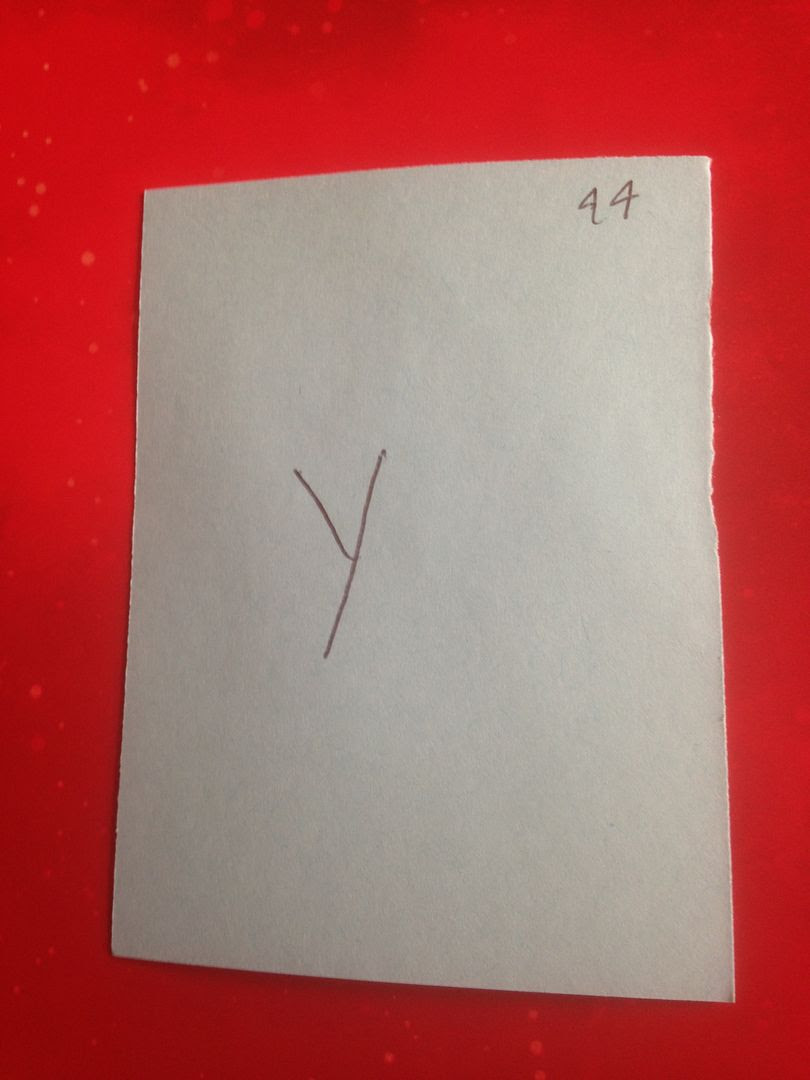 Posted by Joshua Macala at 7:58 AM