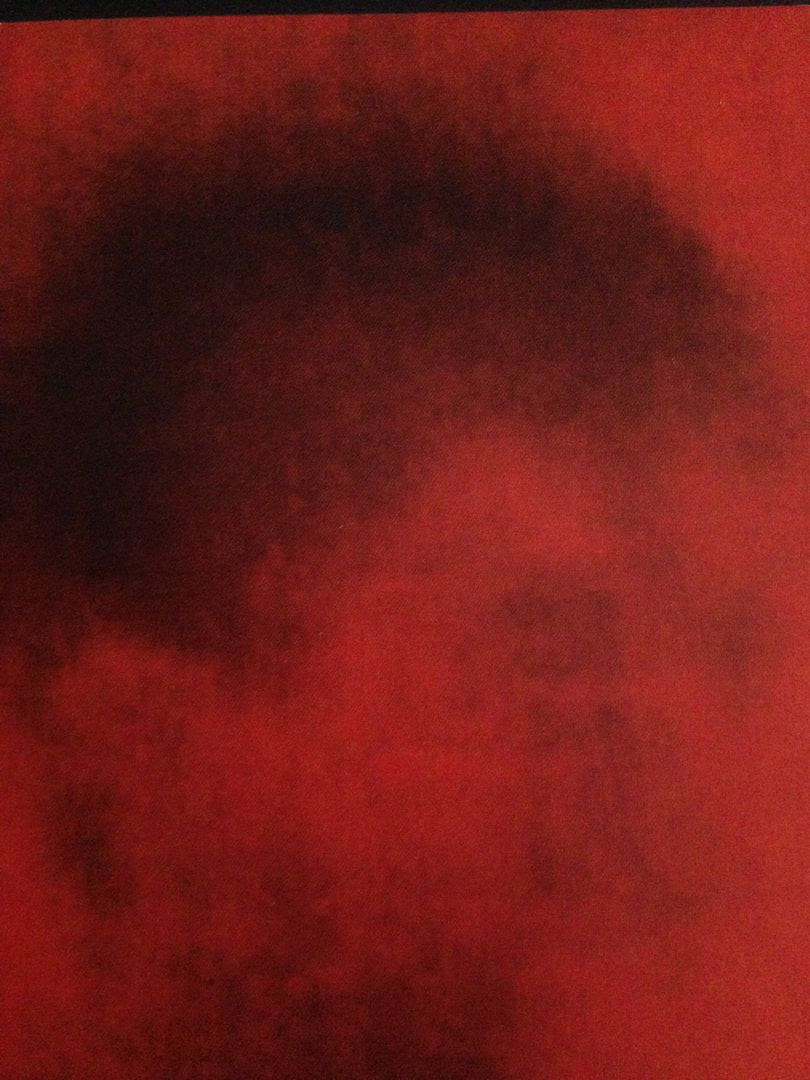 "Songs Of Happiness" begins with a banging of a drum.   Lasers like Star Wars ships in that old Return of the Jedi Atari game slice through while there are also bells and this creates a general sense of panic, fear.    It has this sense of horror to it, like a child's music box but if the child was possessed.    A guitar riff opens up "Little Boy" and it feels fairly pleasant.    Vocals kick in and this has jus tthe vocals and guitar for a little bit but then it turns into a full band sound.   It's something like TMBG and the lyrics are about not wanting to die, but not wanting to live, which is something we should all be able to relate to, if we really think about it that is (some people don't think enough; I think I think too much)

"Outer Space" takes on a bit of a twang, but it just seems like a lot of fun for a song, somewhat folk punk, but overall just something you should listen to if you like rock music and I'd put it on mixtapes just so people might think this is how Yes Selma sounds and then hears the rest of this CD and is hopefully in for a pleasant surprise.   "Noise Poem" is what it says, as it's closer to spoken word than singing and that takes places over these wild guitars and such which might be described as "noise".  I've always wondered why more instrumental noise didn't have spoken word over it.   Seriously, if there is a genre out there for it please link me up.

We're back into the banging which started this CD now and there are dings which are somewhere between bells and a xylophone but I don't know quite which.   The drums sound like banging on something non-traditional though.   "Rock & Roll Band" is not too much unlike "Noise Poem" in the way that it swirls behind the lyrics and it just feels trippy overall.   It is also worth noting that these songs don't usually go over two minutes each, which is cool because if you're like me you're of the belief system that most songs that are of a rock nature that venture outside of two minutes are just a matter of "look what I can do" over and over.   I mean, yeah, these songs could be three and a half or four minutes long but it would just be repetition which we don't need.

This somehow reminds me of Local H as in an acoustic sense "Go Back" says to "Go back to your liquor and piss smell" among other things to go back to but that's just my favorite line.    Jingling, whispers and guitars straight out of some old western is how "Black Western" starts.   It clanks through like some drum song of death when vocals come in.   This feels like someone dying in the old west but perhaps not by choice, rather being taken to his forced demise.   It gets pretty intense as well, the more you listen to the song.   In contrast, "I Know" begins with a much more minimal feel of clicks with vocals.    Guitars kick in now and it has much more of a rock sound as the lyrics are somewhat down but the music feels up.

"Girl" is a darker, acoustic love song.   "Bouncing Slobs" has twangy guitars with what sound like bongos being hit as well.   It's just this song which has a tambourine shaking in it as well and it feels like it doesn't have any bass and is all about the treble.    "Sister Fetish" is a near thirty second audio clip about a brother being jealous of his sister's hair.    "Empty" is a slower rock song but it kicks in and gains suspense as you listen.     Whirrs come through at the end and it reminds me of Cake, which I've also heard as an influence at other points but now I'm really feeling it.

"Everyone's Looking at Me" has that early Local H sound which I love.   "Don't Tell Me Why" is a catchy sort of ballad which ends this CD.    While there are moments of non-traditional sounds (within rock music) this is mostly a rock album at its core.   The songs can go from a minute in length up to three and in that sense I just love that it feels like they never overstay their welcome.    It's something where you listen to it and before you can get sick of it, it's over.   I know there are a lot of rock albums out there with sheet music that's like "x 200" and that sort of thing so it is refreshing to finally hear something done so well as Yes Selma has done here. 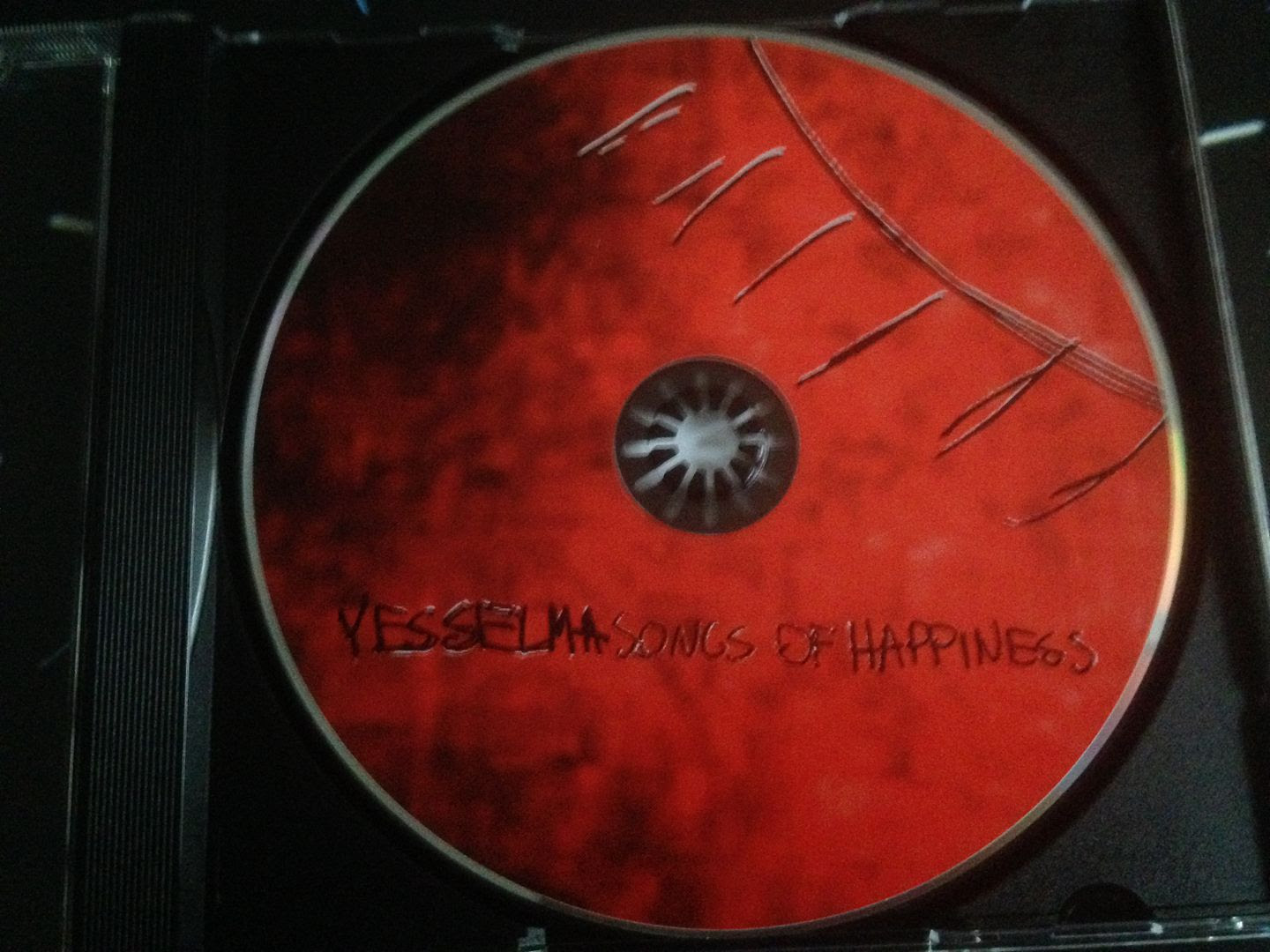 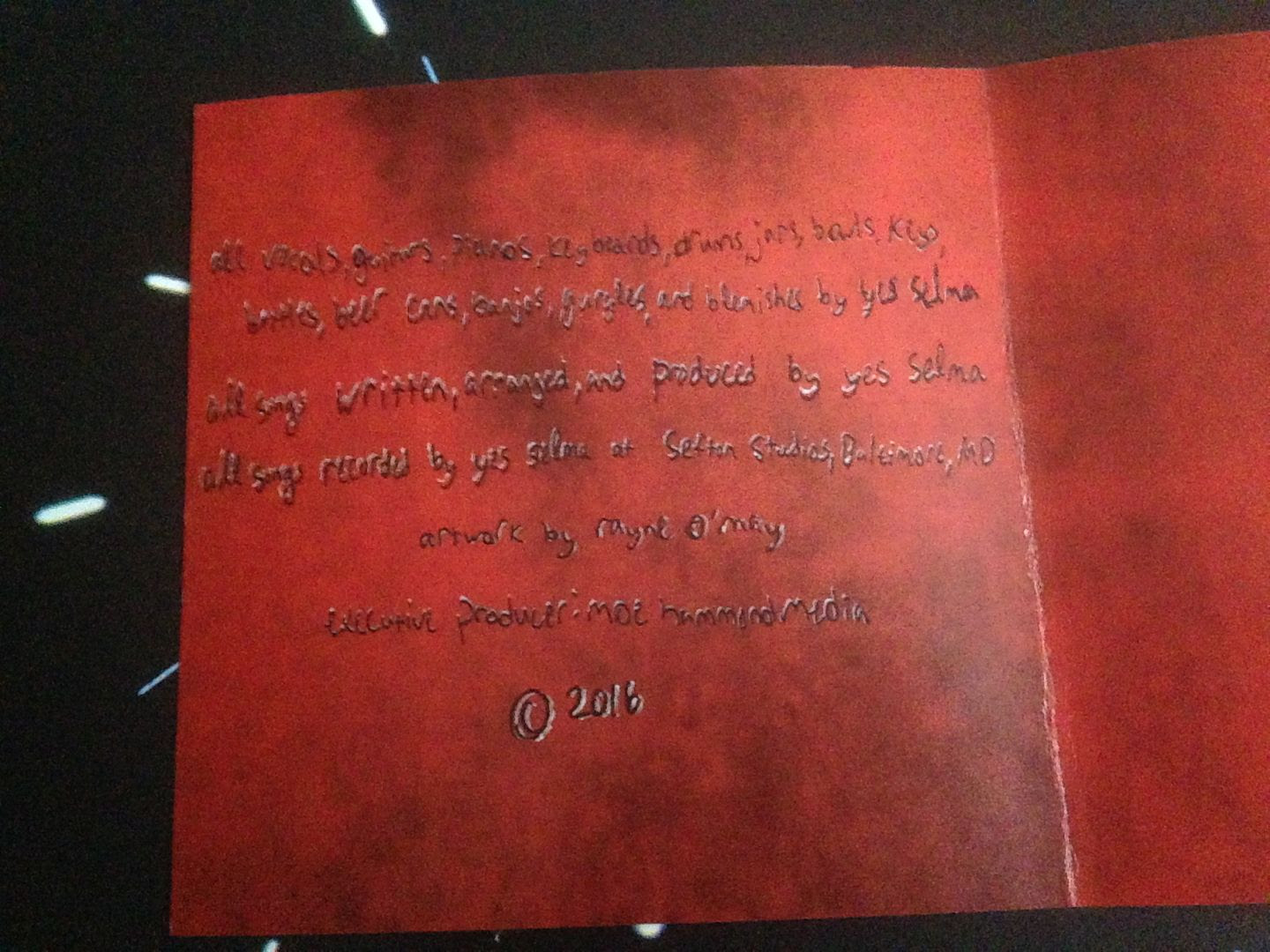 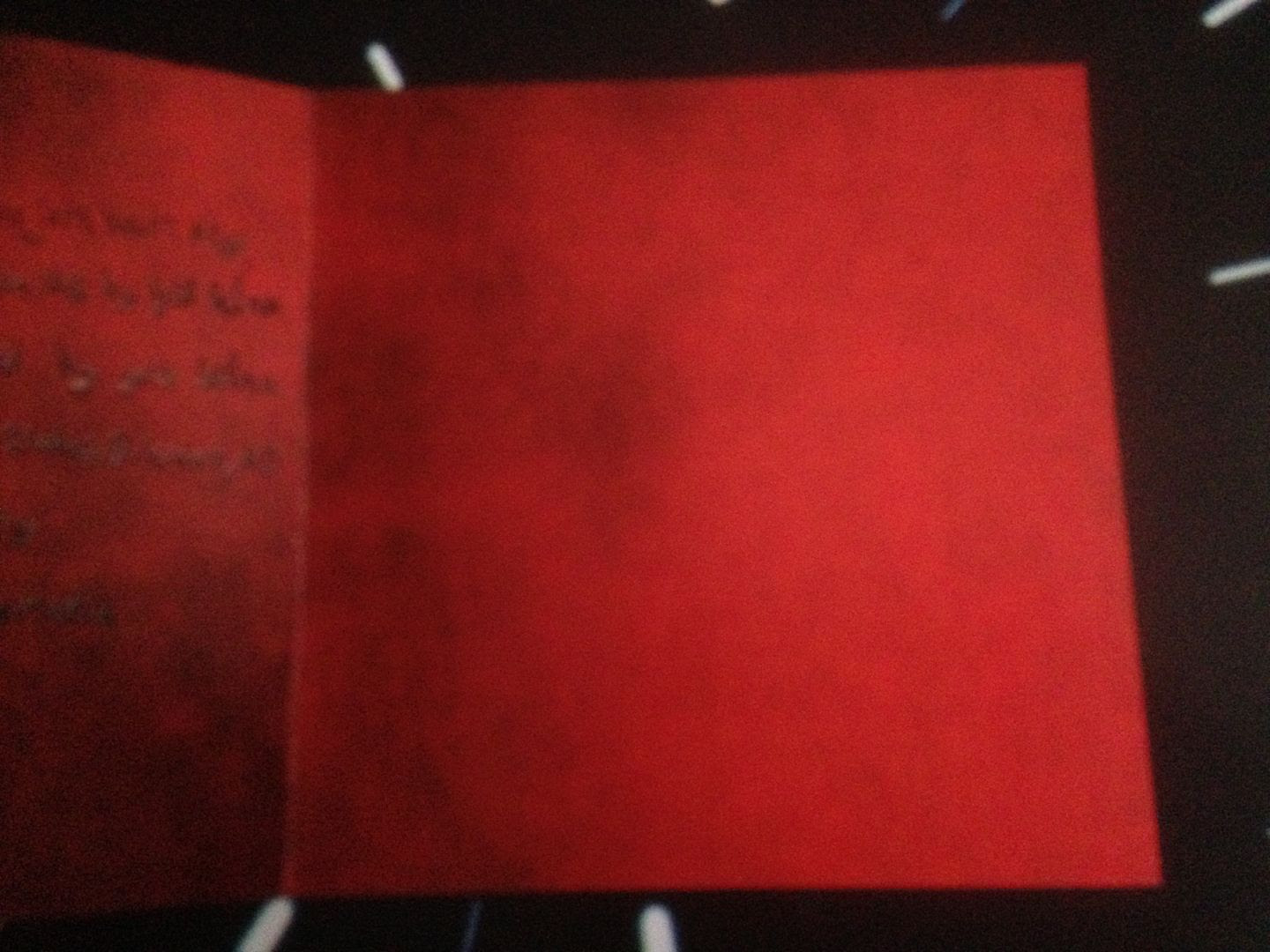 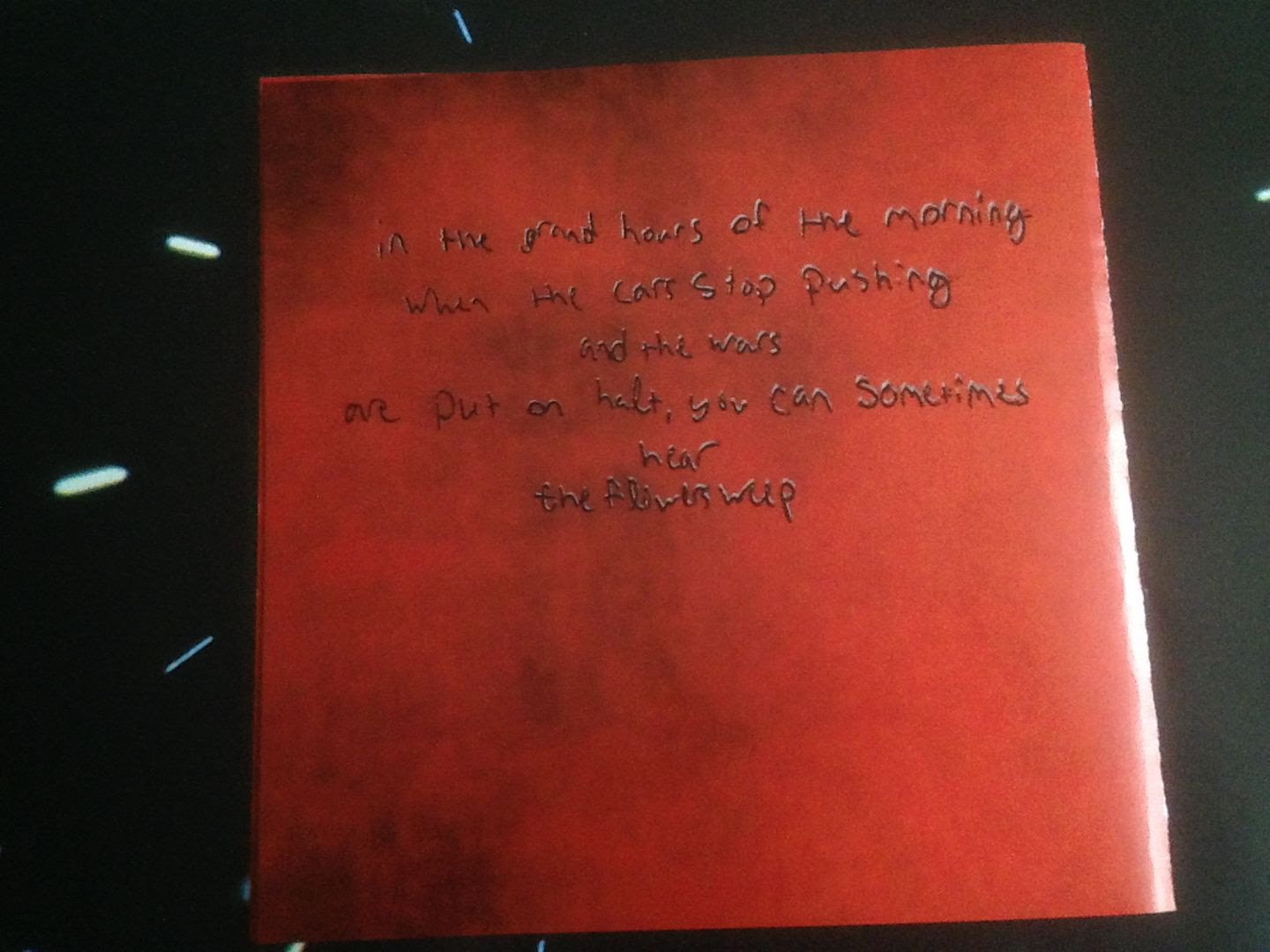 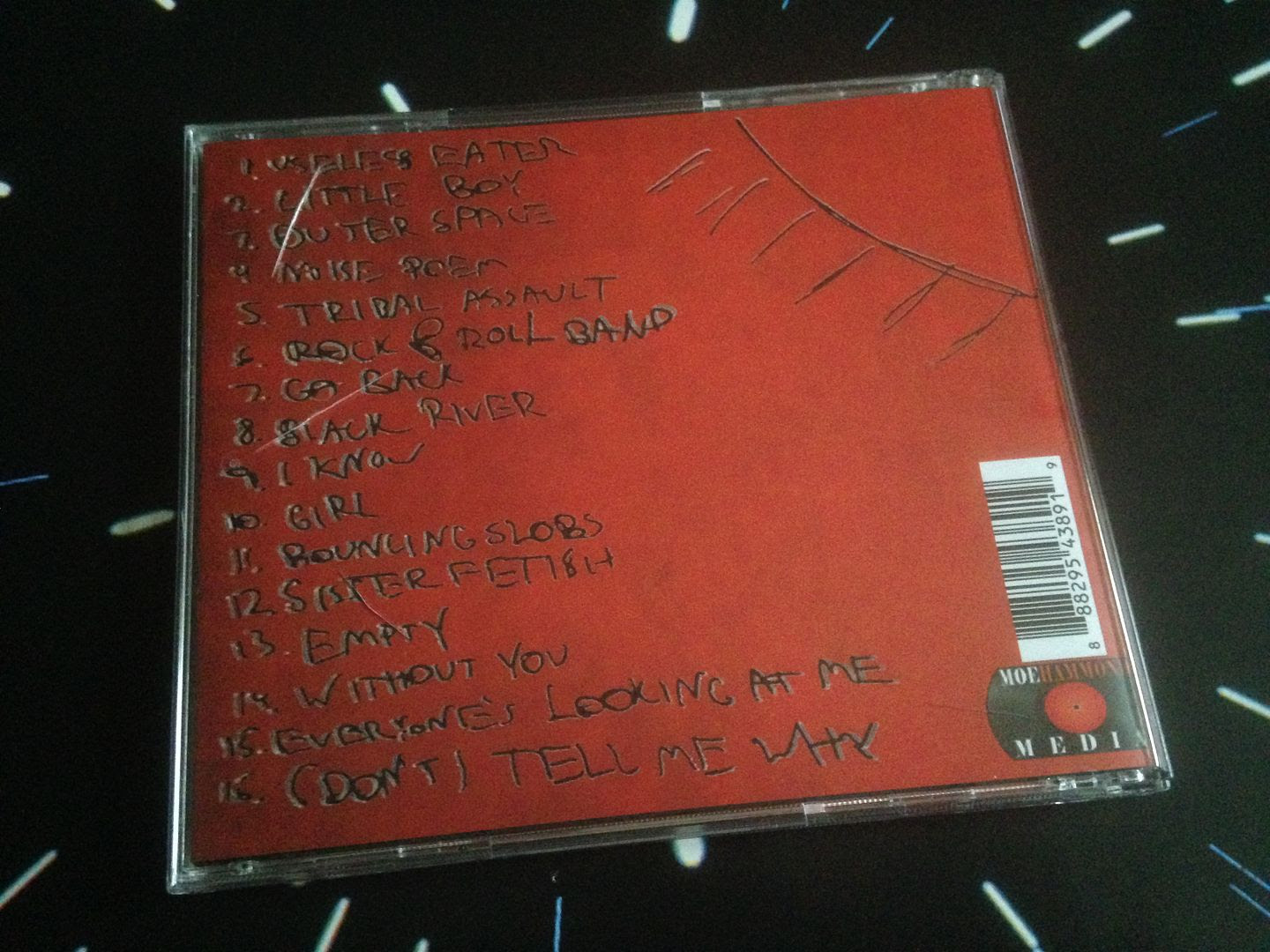