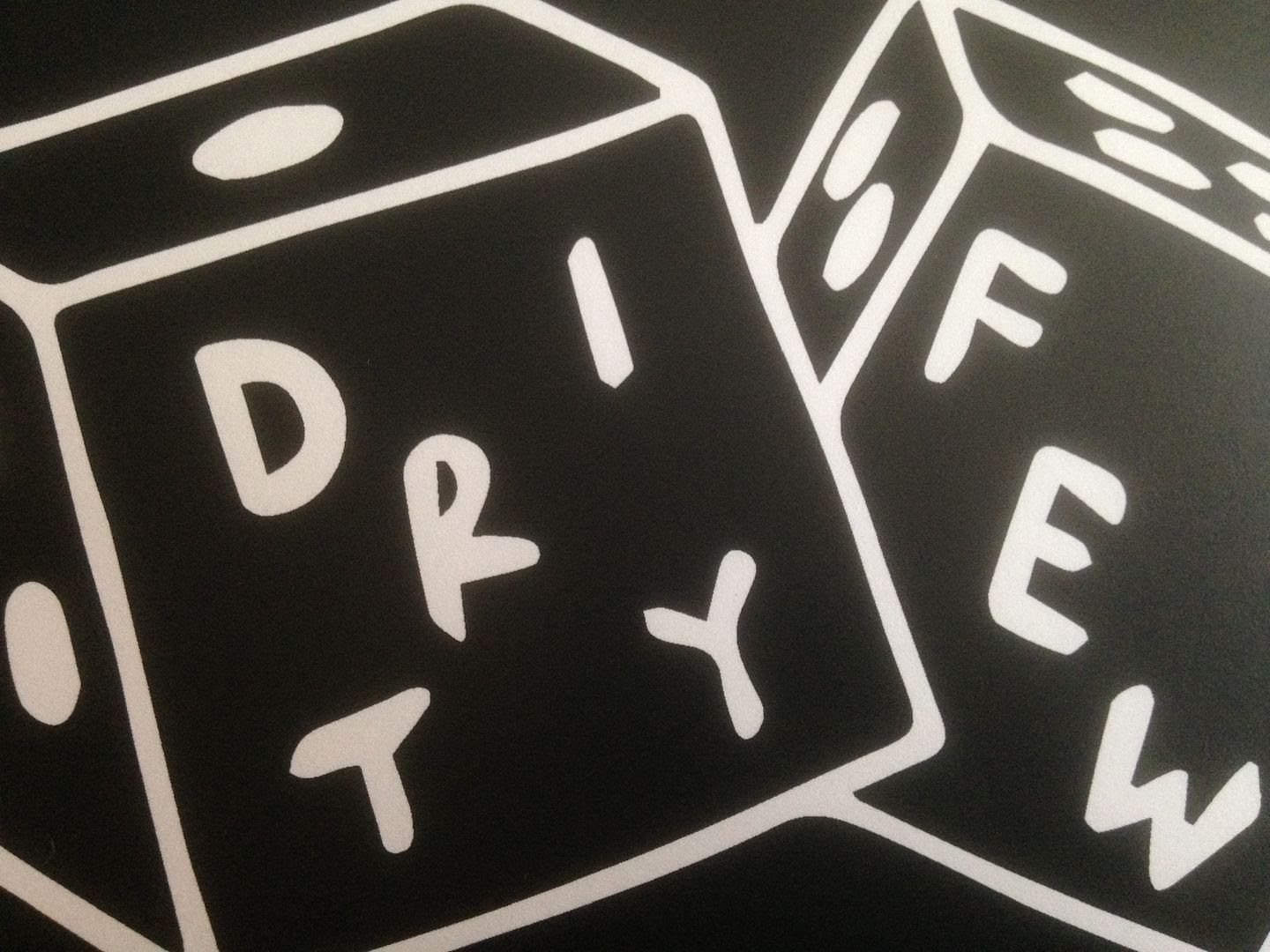 As the title indicates, these songs were recorded by Dirty Few for Volcom Sessions.   They offer up a mix of punk rock and rock n roll, which could be described as punk n roll.   To start, the song "Bad Andy" talks about needing to get their shit together and has the hook "Too bad, so sad / Bad Andy".     "Throw Up" is about not wanting to throw up anymore, which is a result of drinking too much beer, and there is this sense of the Misfits on this song mixed with Cyndi Lauper (like that song from "Goonies") which sounds odd but when you hear it totally makes sense.

There are alternate vocals for the first half of this record but  only one set on the flip side.   Through killer guitar riffs we have something like Coyote Shivers but it also reminds me of that band Handsome Devil, who I feel a lot of people don't remember but they had this one song where they gave a shout out to the Easter Bunny.  But I mean, it's probably been since the early '00's or before since I've heard this sort of rock music where it's not quite pop, but kind of... not quite punk, but kind of... It just blends these different styles of rock to create something that I'd even say I hear some Jim Carroll in.

Right around the 21st Century- it was either 2000 or 2001- I went to a string of shoes on the east coast with the band Shades Apart opening for the band Lit.   Now, I don't know the status of either of those bands right now, but I had a friend who was into those bands and also listened to a lot of rock music along those lines where it's... I'm hesitant to call it pop punk, but it's just that borderline pop mixed with punk, if that makes sense.   And I feel like in the past nearly twenty years there aren't enough bands still making music like that so Dirty Few is definitely a welcomed addition to my ever-growing playlist. 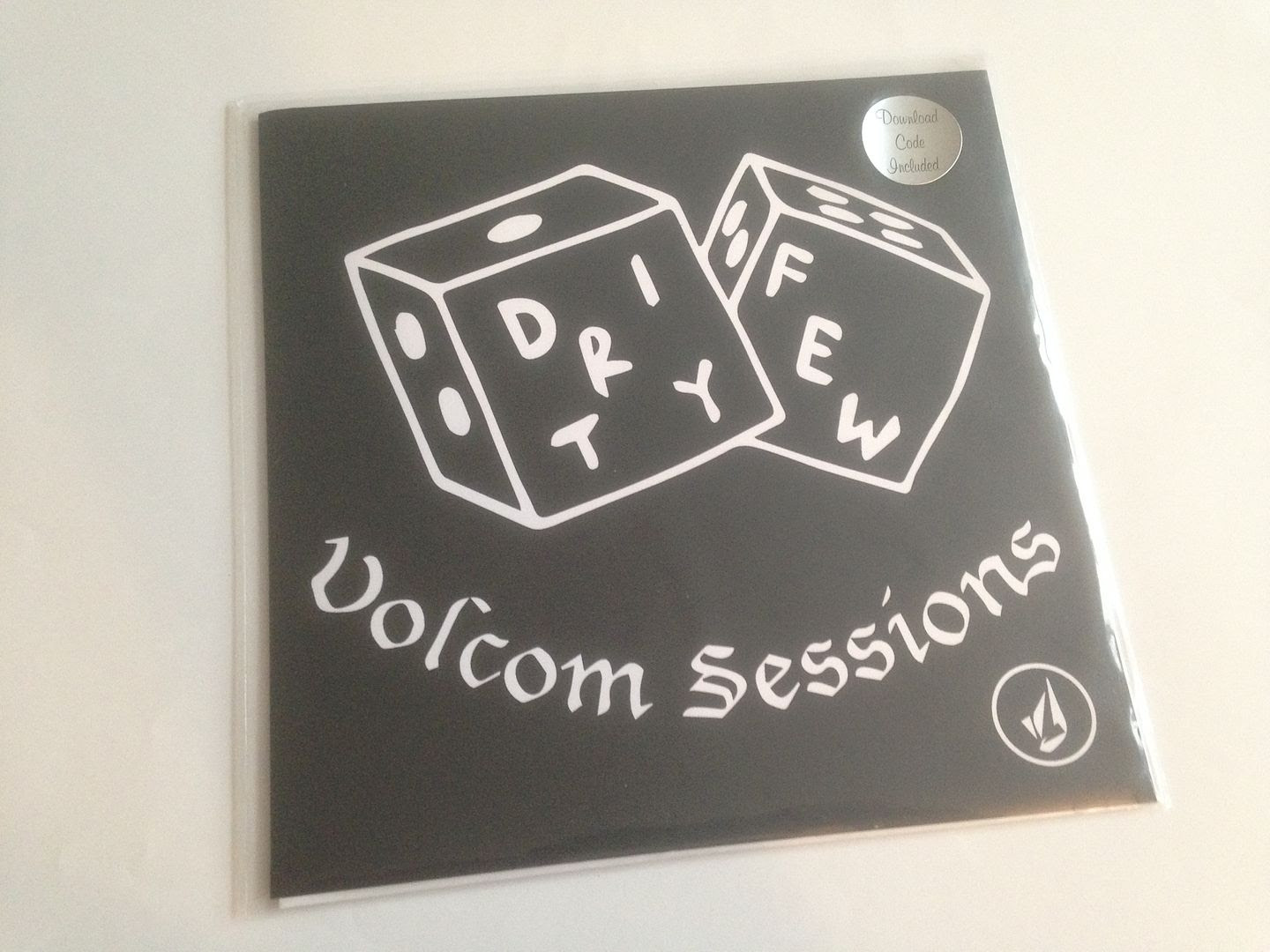 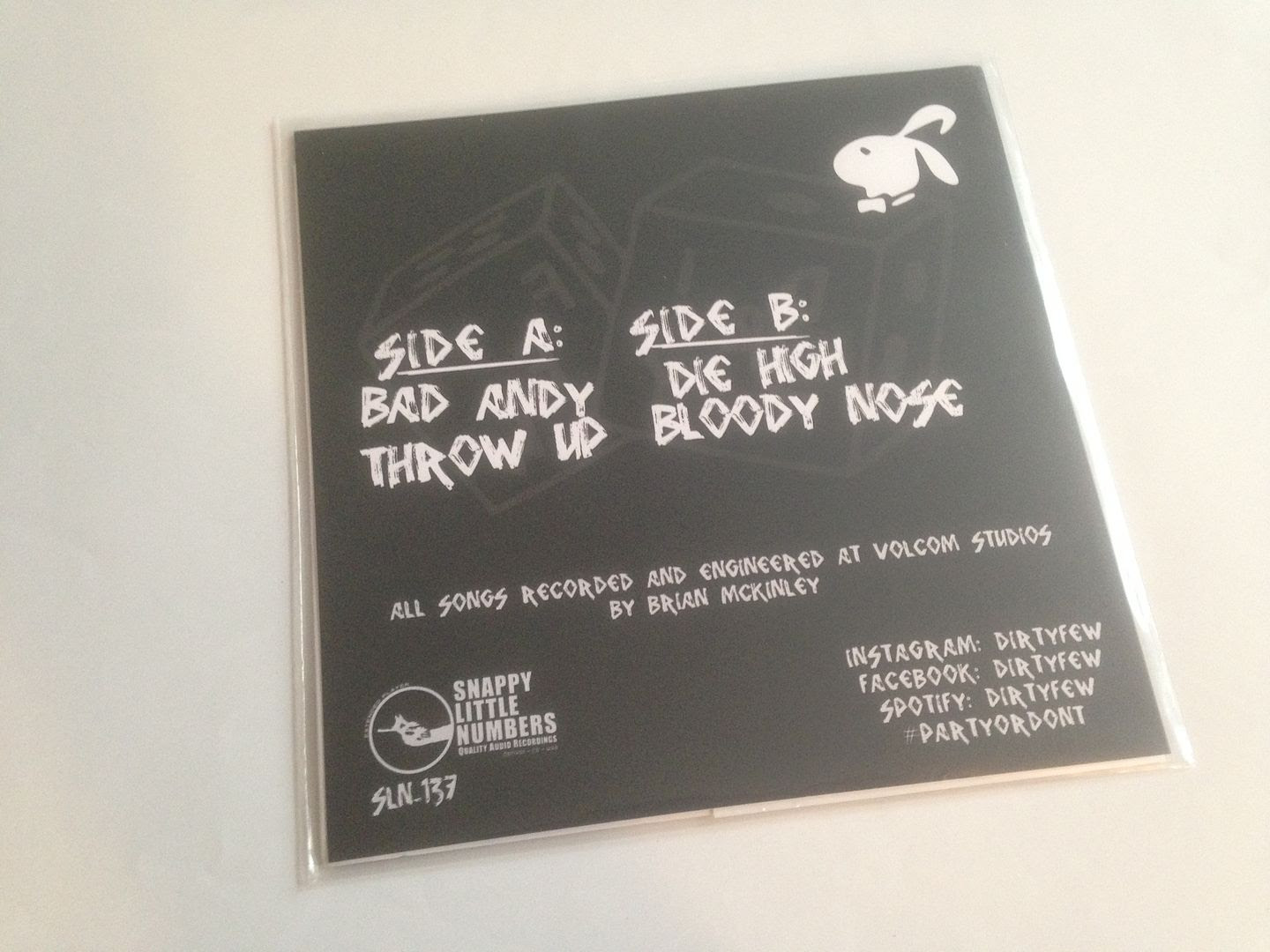 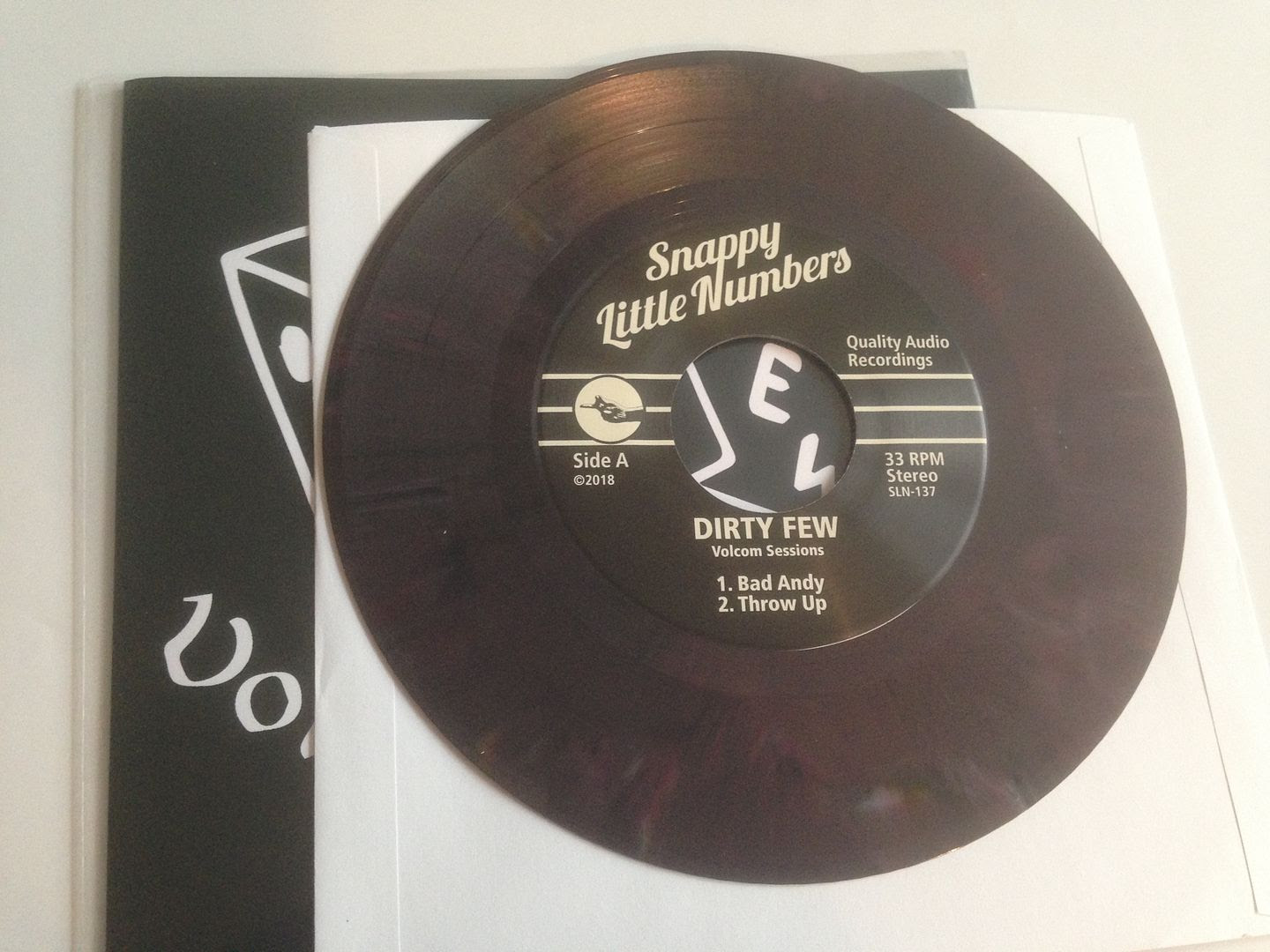