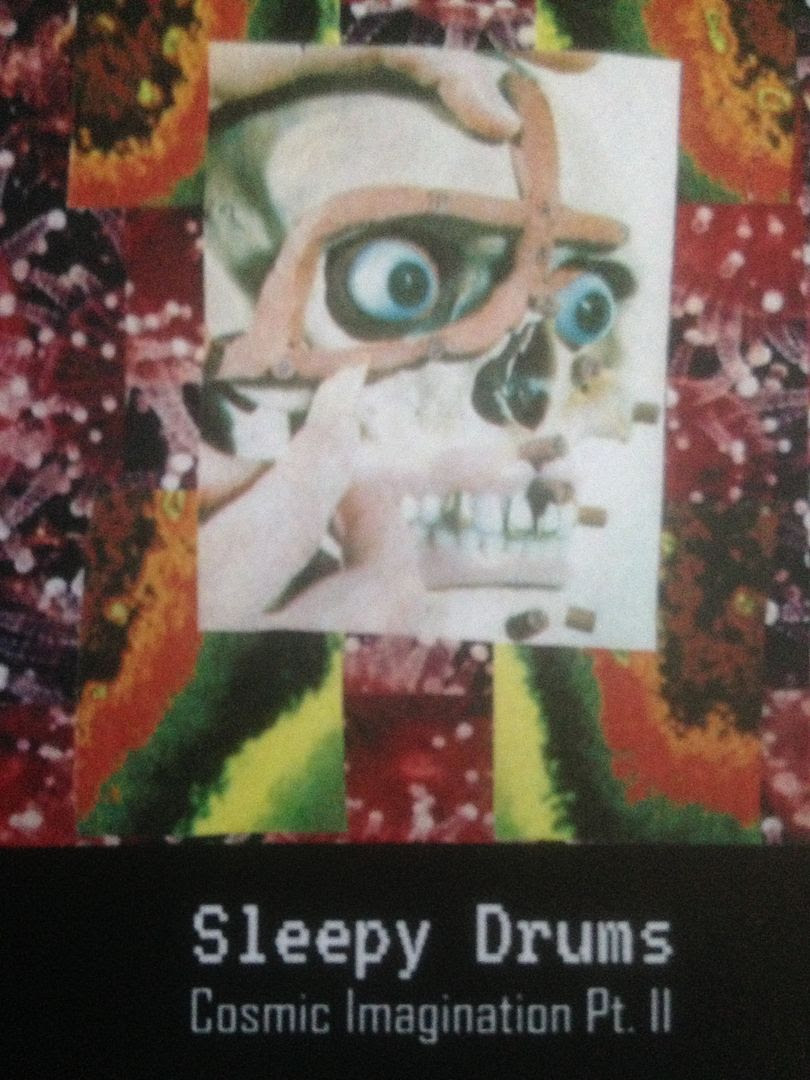 "Cosmic Imagination Pt. II" opens with an "Intro (Lift Off)" which is more of talking than singing over the music.   From there, the songs go into something more like The Replacements and that whole MPLS scene and on "2 Ghosts (Pass Thru)" it's somewhere between The Mr. T Experience and early Foo Fighters.    "Moon Landing" is a shorter, instrumental song with an audio clip about being committed and the theme of this in some ways- at least based upon that song and the intro- seems to be about space like NASA.

"Real" is a faster paced song, closer to punk than rock, and it doesn't really sound like any band I've before which is great.   It's a little bit like 1000 Mona Lisas, but for the most part there isn't a clear point I can take it back to other than to say that it would've fit in nicely with the grunge era in the sense that it's not punk in a traditional sense but just more of a fast paced dirty rock.

To close out Side A we have a song called "Rodney Blind" which is like a mix between "2 Ghosts (Pass Thru)" and "Real".   It's that Mudhoney type of sound and it also reminds me of Zero Disorder, who I wish I heard more of but still these energetic, emotion filled bands that have some roots like Hot Water Music but somehow come out more punk than that just always leave me floored.

On the flip side we open with an instrumental number followed by more of a rocking anthem (closer to that MPLS sound) called "Know It All" that might be the best song to listen to if you've never heard Sleepy Drums before to get that overall feeling of the sound (That is to say, it could be like a single, if you will) "Orbit" keeps the NASA theme alive as it's instrumental with audio clips of such things over it and it's always interesting to me when people have a theme with audio clips, as to why they chose it and such.

"All Used Up" thrashes through some punk rock and it feels like I've heard this band before but I can't put my finger on it.   I so much want to say it sounds like Local H but in a lot of ways it doesn't; it just sort of gives off the same vibes to me.    On "Shadowzone" we get into that dreamy, "All The Young Dudes" sort of haze of a song.   It's close to the end, and in some ways it is the last song, so it plays us out as an instrumental.  "Voyage At an End" is much like the opening track only instead of lifting off it feels like we're, well, at the end.

Somewhat like these bands from the "Five Years On The Street" compilation I fell in love with some twenty years ago (I worked at a record store and it came in as a promo so I got it) Sleepy Drums takes me back to bands like J Church, Boxer and Automatic 7, which remind me of when punk rock and rock n roll combined to form this great, raw sense of music which Sleepy Drums is just excellent at creating.   I'm not sure who doesn't like rock music, but yeah, you should be playing this one loudly. 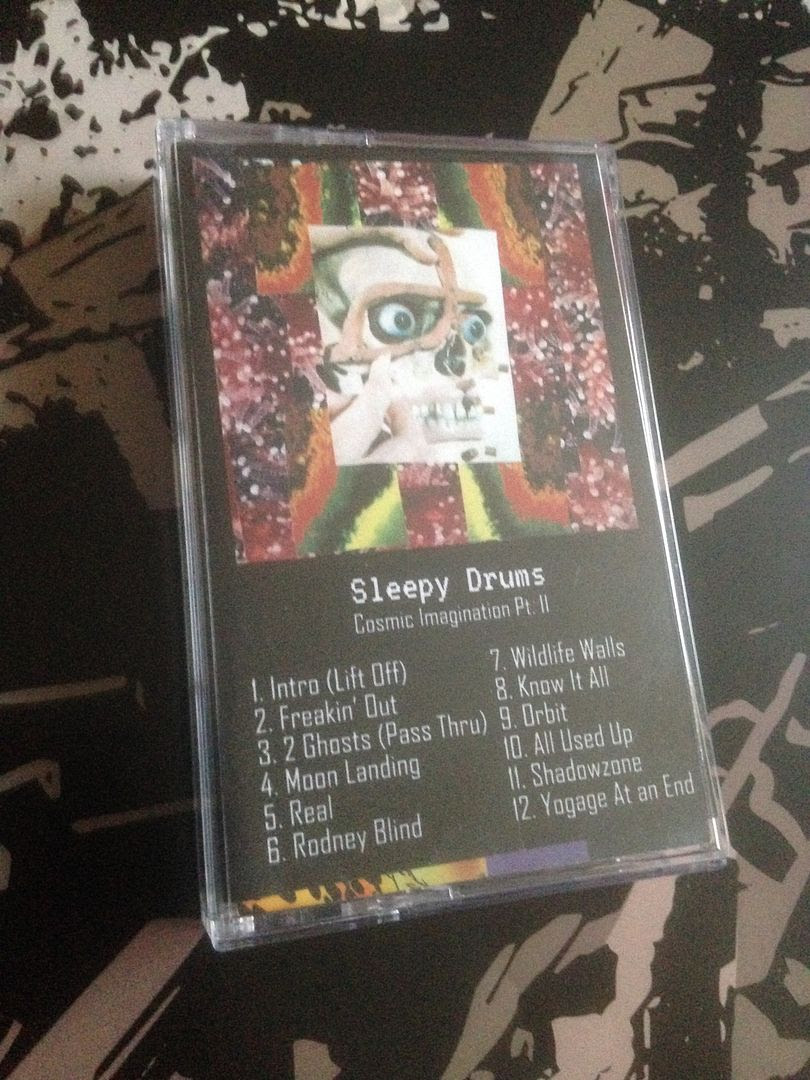 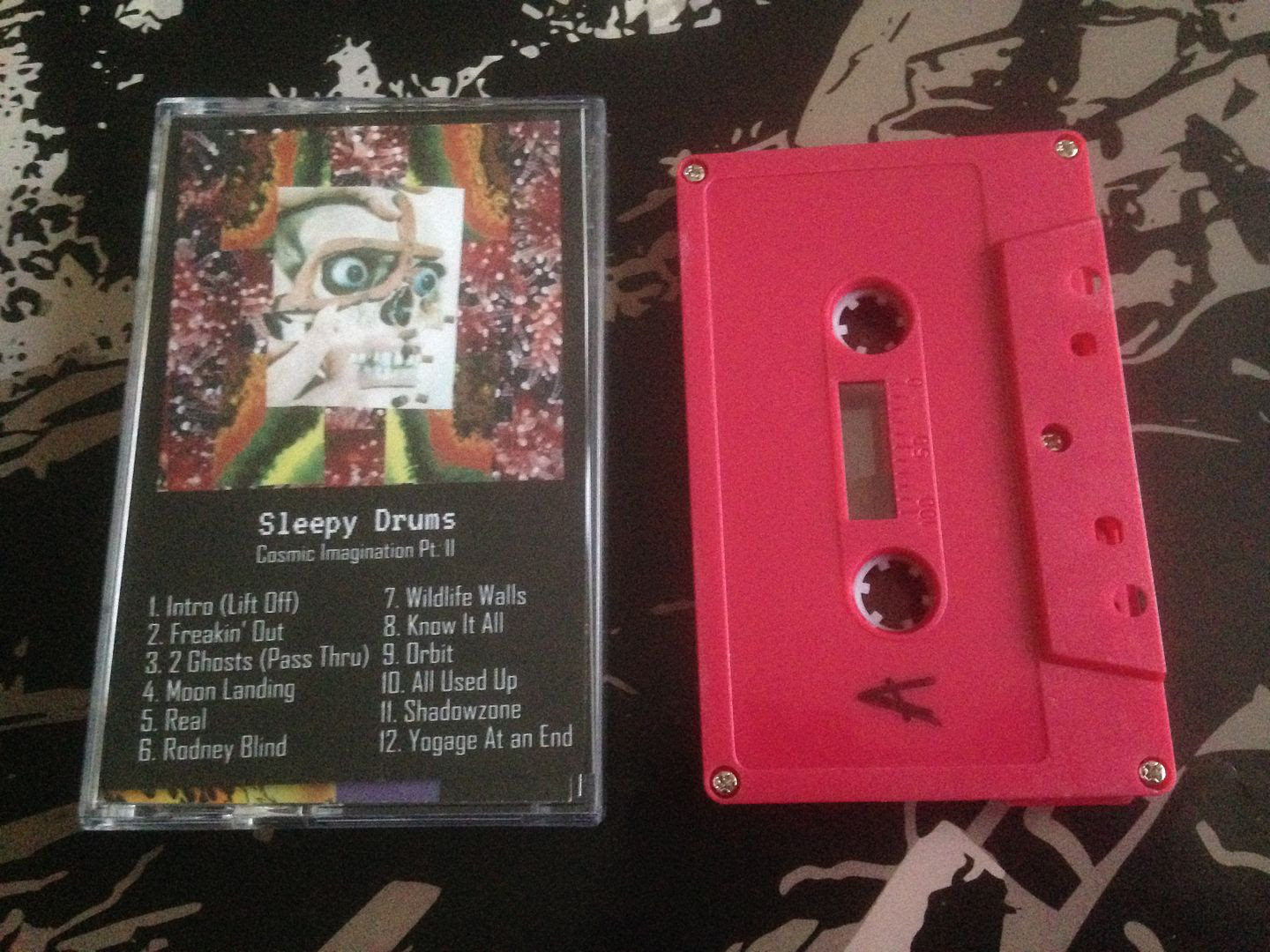 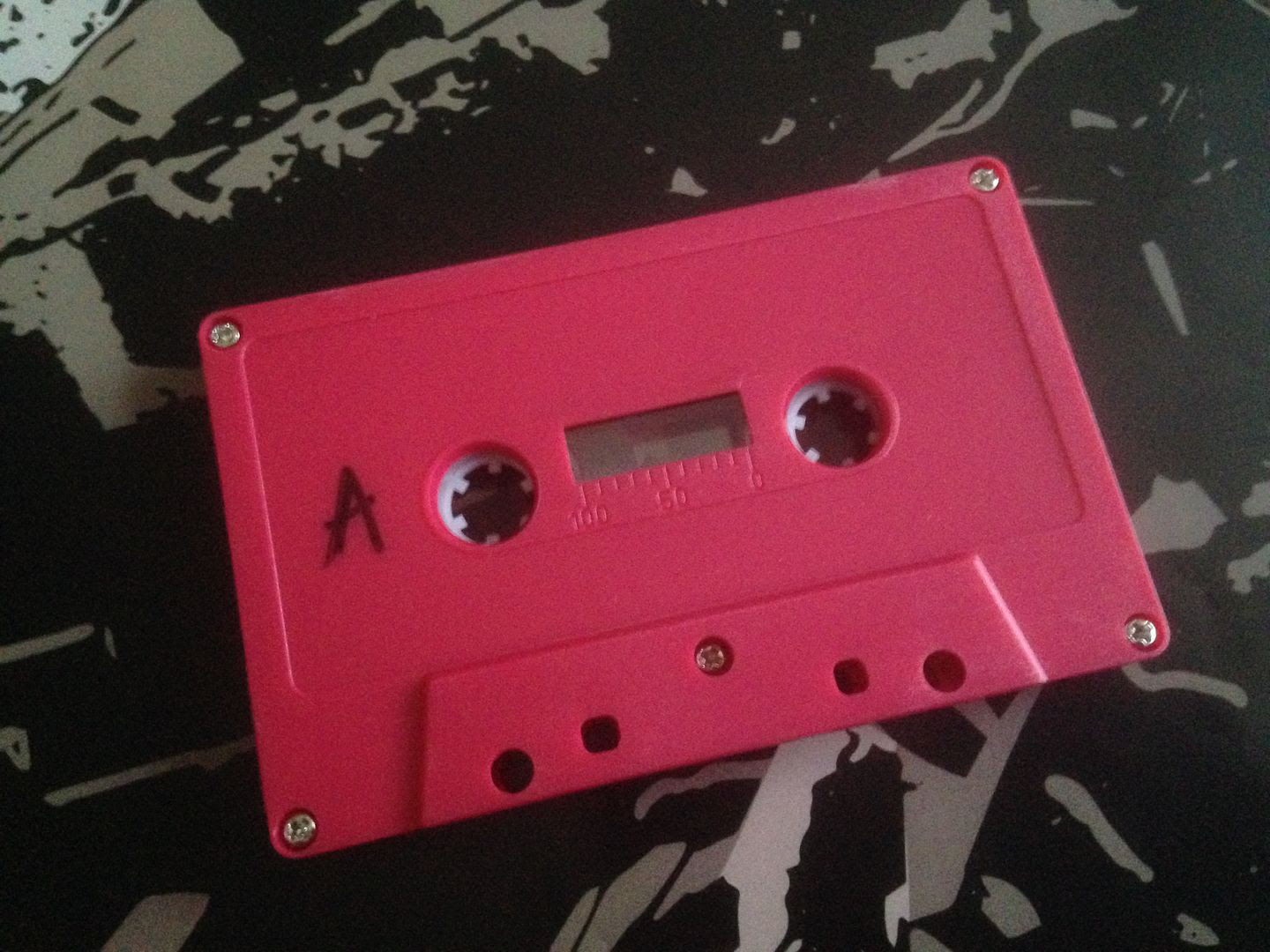 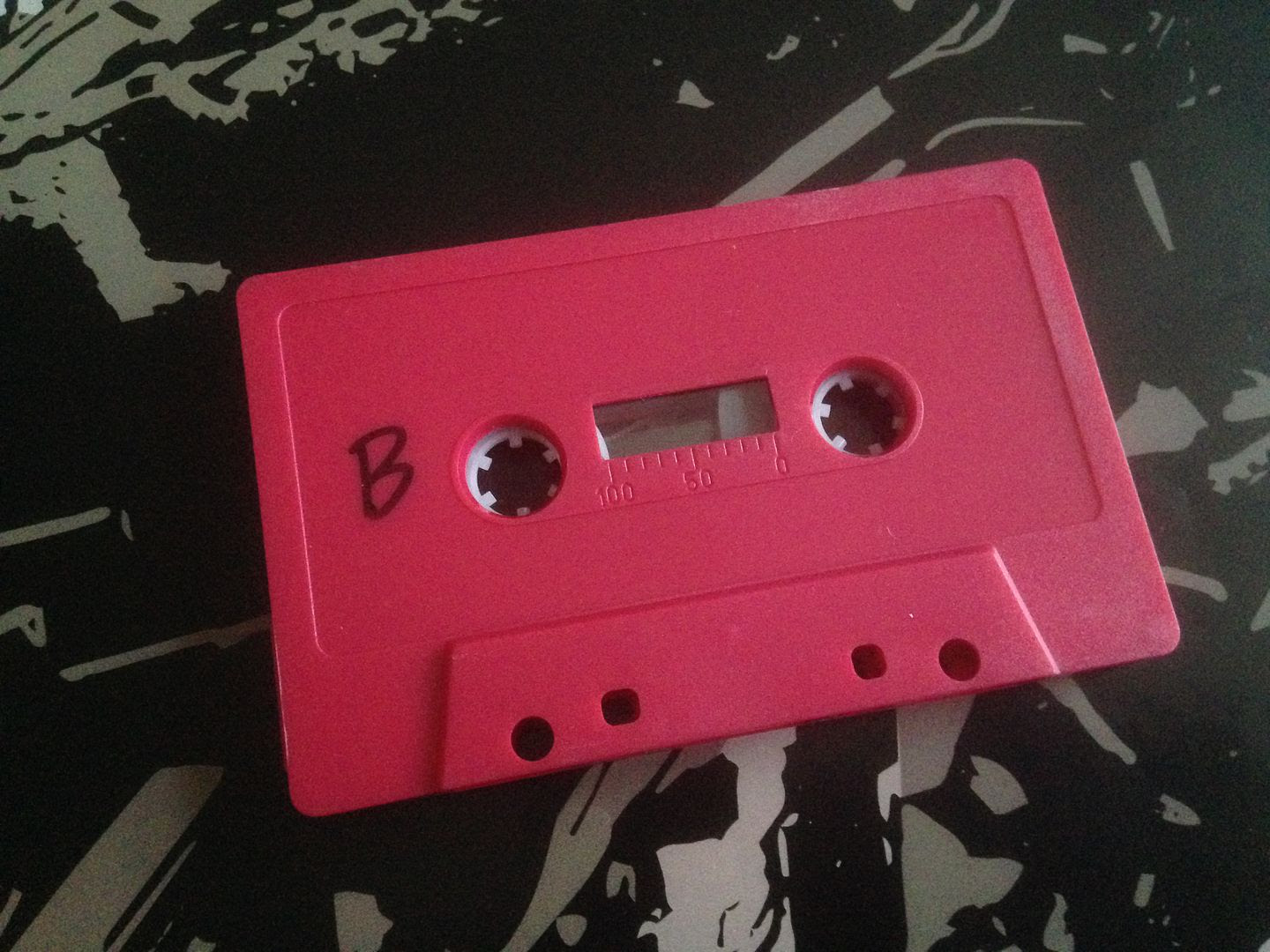 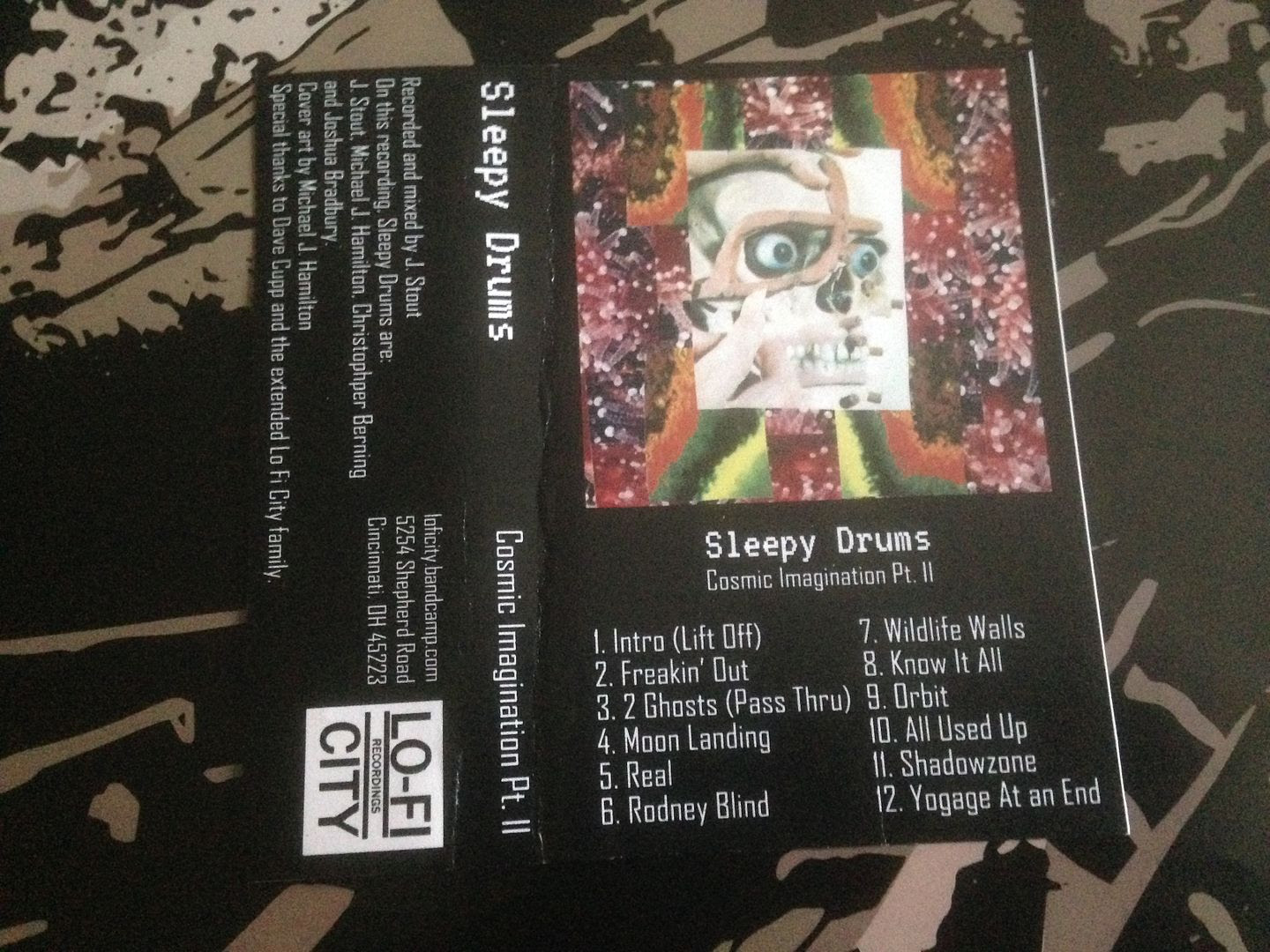 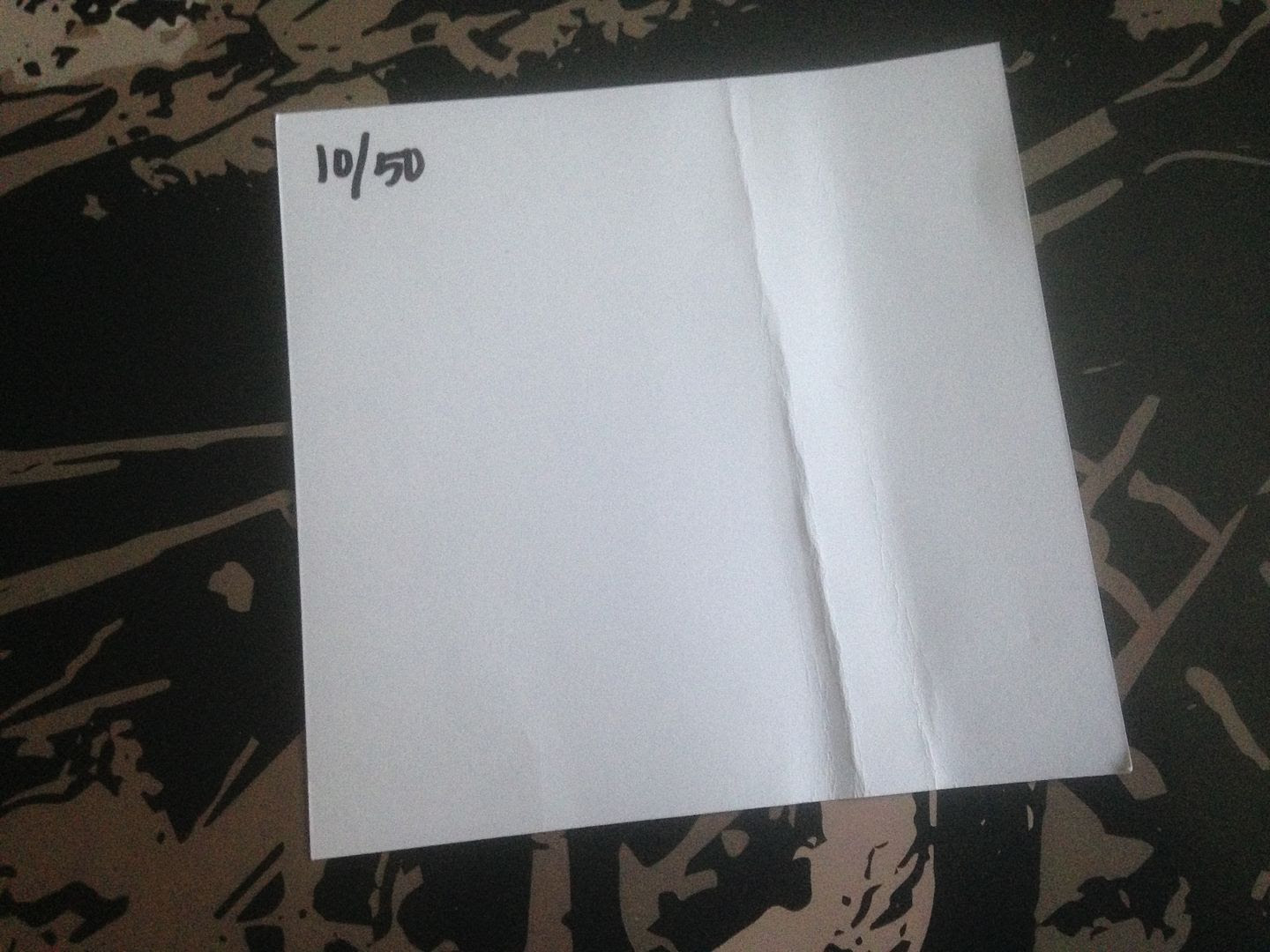 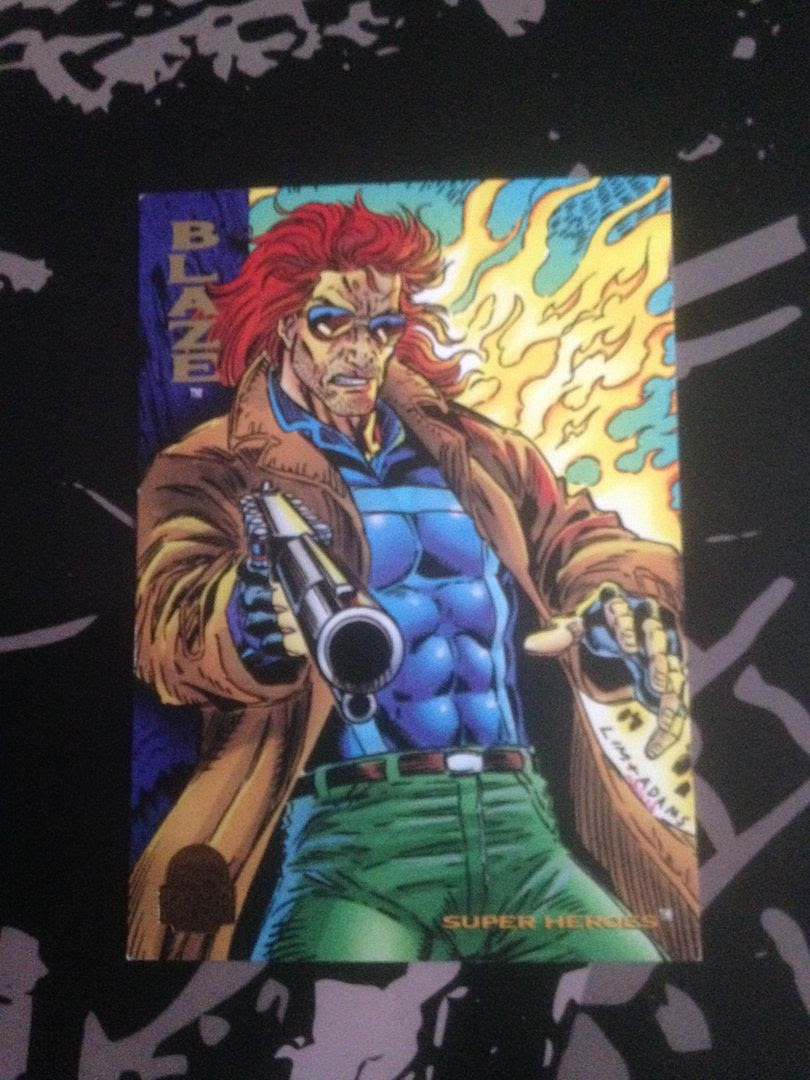 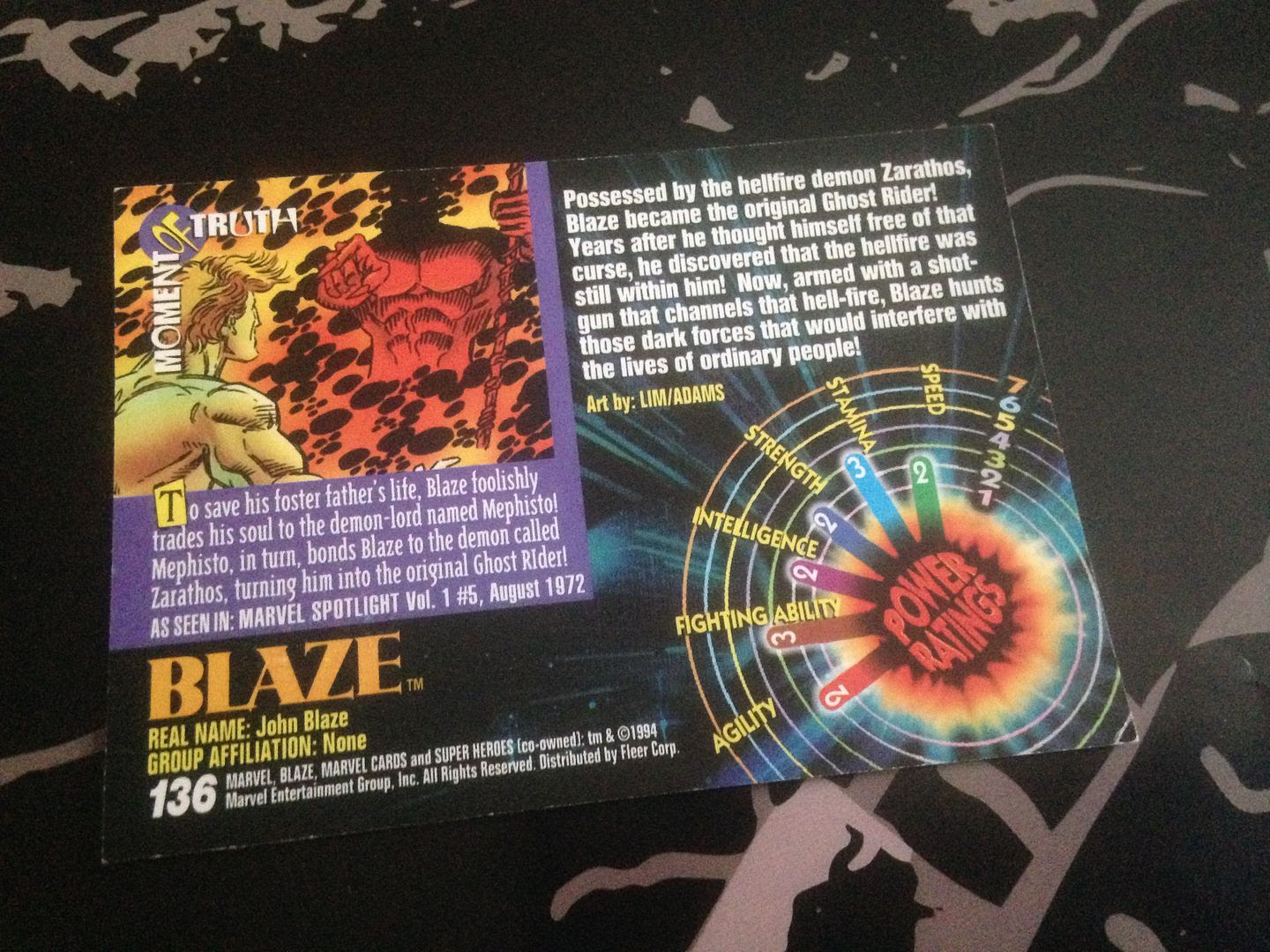