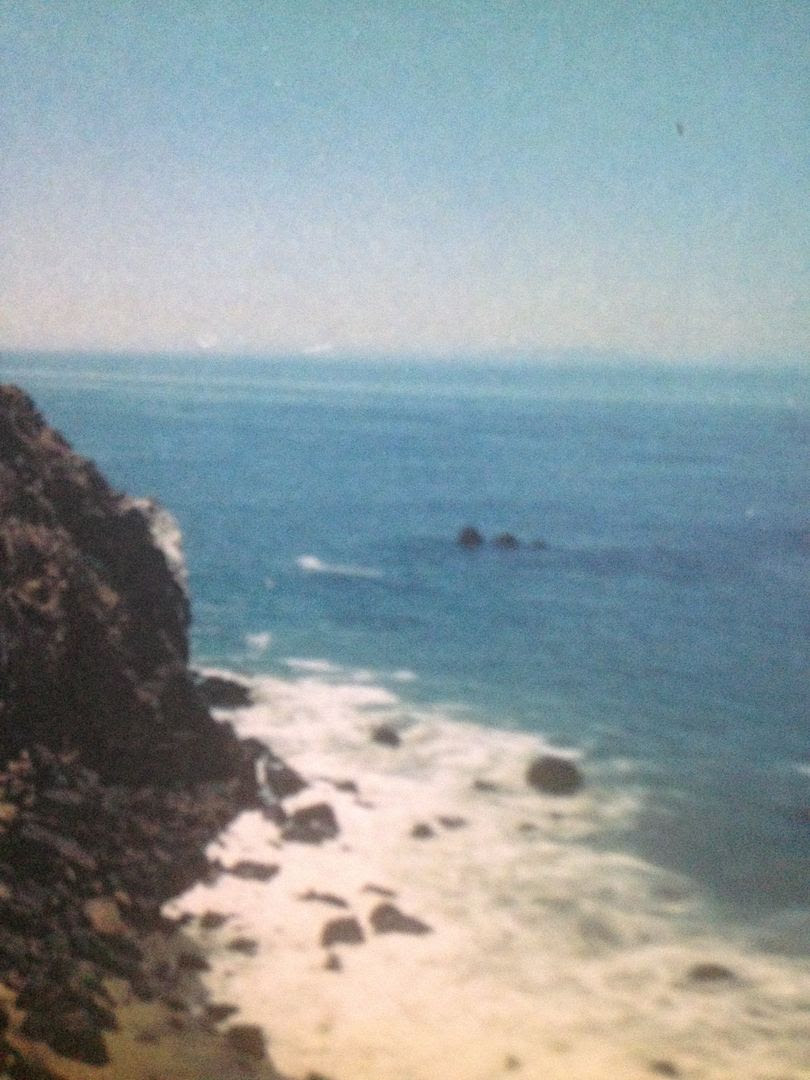 "In Chaos" opens with a loud, ominous drone.   There is some beeping in here, which sounds like car horns, and it's sort of tucked away in the back.    This is true drone as it's only ever slightly changing and yet it feels magical at the same time.   Someone is putting a spell on us perhaps.    There is also this feeling like this is a fog, settling in the woods in the morning on some day in autumn.   Some sharper edges come through now.     Guitar notes come through now and though it feels a bit more like post rock for a short time it somehow drifts back into that drone soundscape.

With that hint of magic it comes through in swirls now, but only ever so slightly so as to not stray from the drone too far.    It grows more minimal now to the point where it has seemingly no sound for a short time and then begins to somehow climb back up, but it is a gradual build.    The stronger it comes in, the more it seems to be warped, as if it's got this weaving in and out quality to it, but as it fades it gets more singular within that drone realm again.   It's quite interesting how it can turn from one to the other depending upon the intensity but I suppose that is the point of the music.

A louder, higher pitched tone now begins the next song.   There is also a hollow sound which comes through with this, so it does still feel like an ambient drone but there are two layers to it.   They sort of warp as well, which I'm not sure if it is intended, the cassette or a little bit of both.   This feels much like a slowed down carousel ride.    Tings come through in the form of perhaps wind chimes or magical crystals, you can take your pick.    It feels as if those higher piano keys are being hit now as we dive into something much darker as well, a deeper sound blares through.   Quieter sounds now like a music box.    Then a sense of boiling underwater.

As these moderate tones come through in slow waves, you can also hear this sound which I can't quite put my finger on.  It's kind of like a form of communication but not in a robot sense or space, but somehow.   If you're familiar with the Netflix series "Bojack Horseman", there is an episode where Bojack goes underwater and has to communicate with everyone there but he can't and some of the creatures who live underwater make sounds which remind me of this but, I mean, there must be something to compare this with other than a specific episode of an animated series, right?  (Perhaps not, which is also okay)

Louder distortion opens up the flip side.   This cloud of distortion fades out and then these post apocalyptic pianos come in.   There is a ringing behind this but it has that "Donnie Darko" feel to it.    A darkness washes over The Dude as this takes us to a different place where these organs (I think) bring out tones in sequences which make me feel like we're on some kind of journey or perhaps just stuck in one room like the movie "Saw" but it has a definite horror vibe to it.    It's the type of sound which I want to see the movie for which it would be created and, yes, I am saying that literally not just in praise.

We go into this more magical place, which reminds me of the Cosmic Key in the "Masters of the Universe" movie, which I actually googled the other day for some reason (I found it as a toy!) and if you've never googled it before you really should.   This drone comes through with this as well and it just feels uplifting, like a plane taking off.    It's still magical as well and it's less drone and more just like being in some enchanted forest, which really brings out the whole fantasy vibe-- for some reason it'd be the perfect soundtrack here to playing a RPG, a board game in that sense.   [Editor's Note: I've always wanted to play Dungeons and Dragons, but alas, I do not have friends]

A slower build now feels like the sun rising.   It remains minimal and at one point falls almost completely silent.   Guitar notes seem to pick things up with a bit of that vibration you would hear in a horror movie.    As the guitars begin to play with this hum it feels like the soundtrack to an indie movie until it gets sped up, as if someone turned a dial and changed the pace of it all but only slightly.    This continues where it remains dark but is only slightly on that verge of being magical, still somewhat drone and I suppose that is one of the best ways to think of this cassette overall. 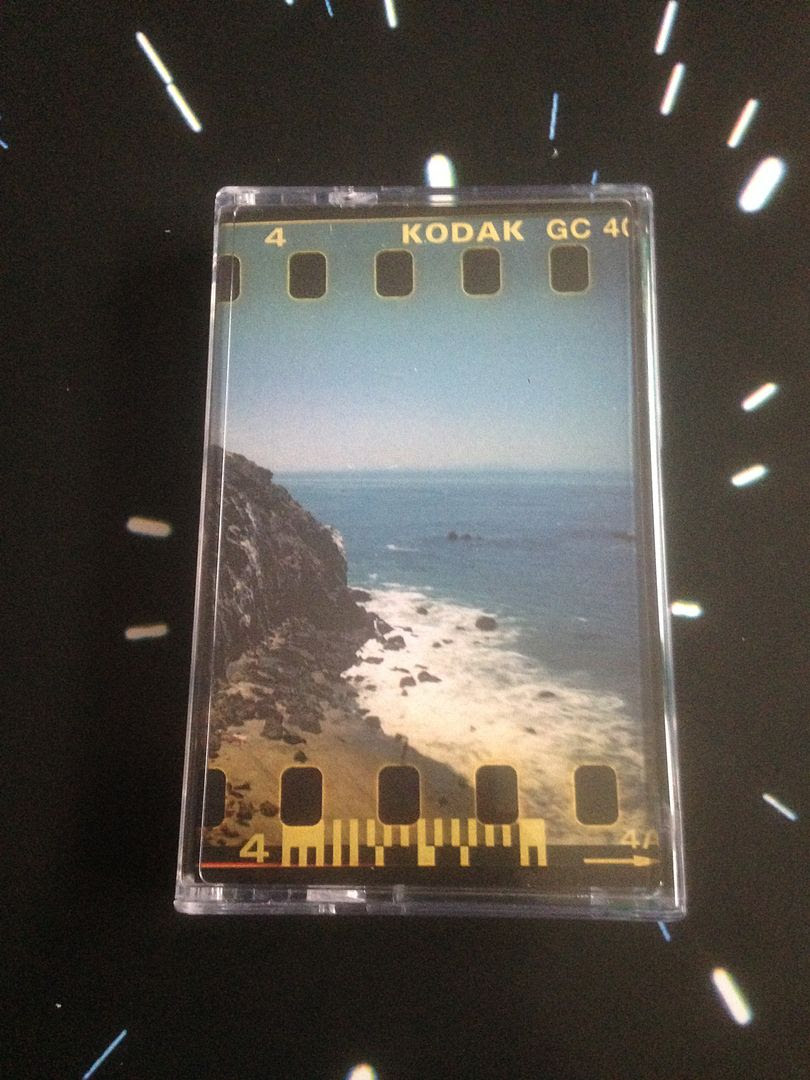 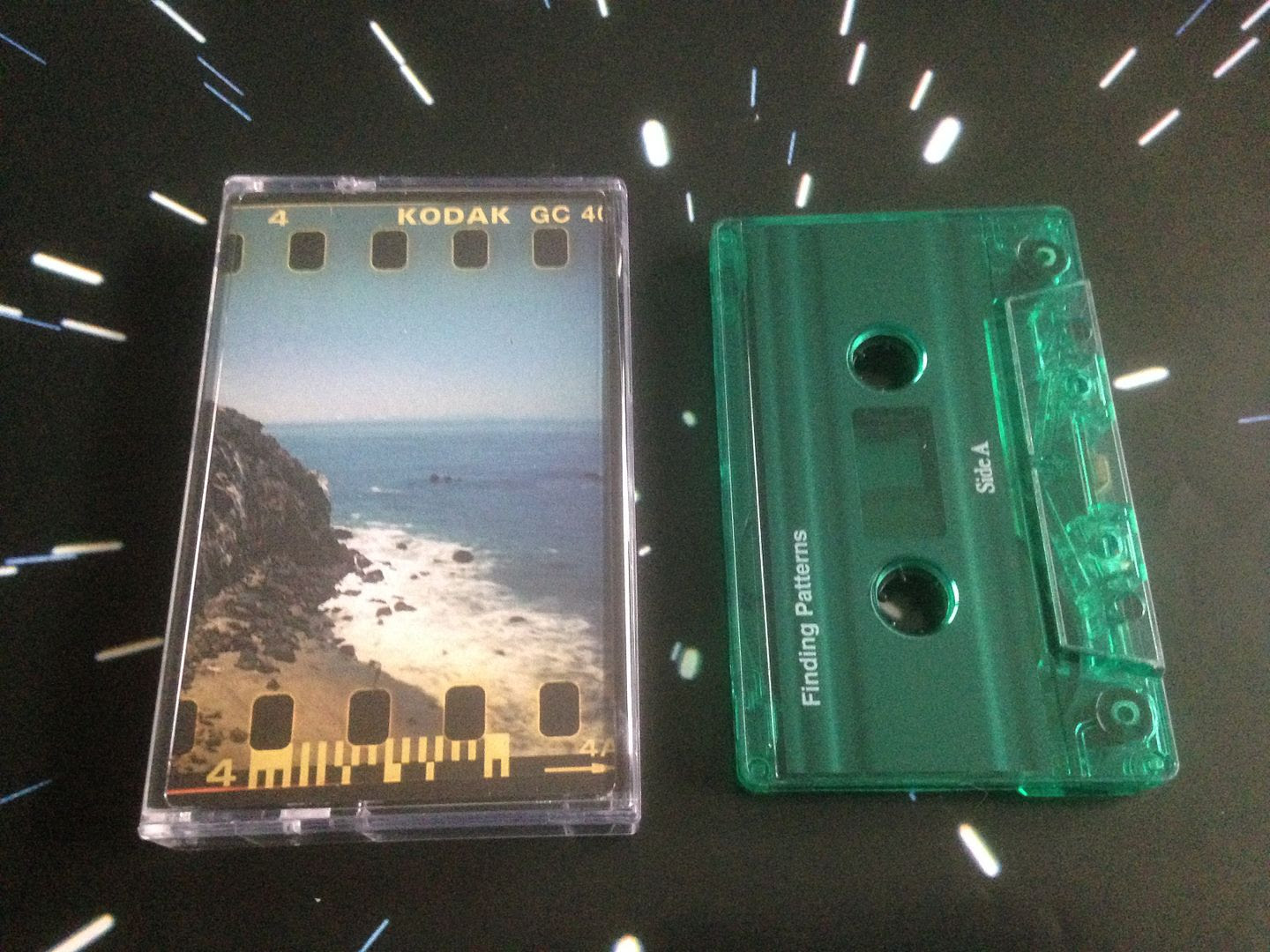 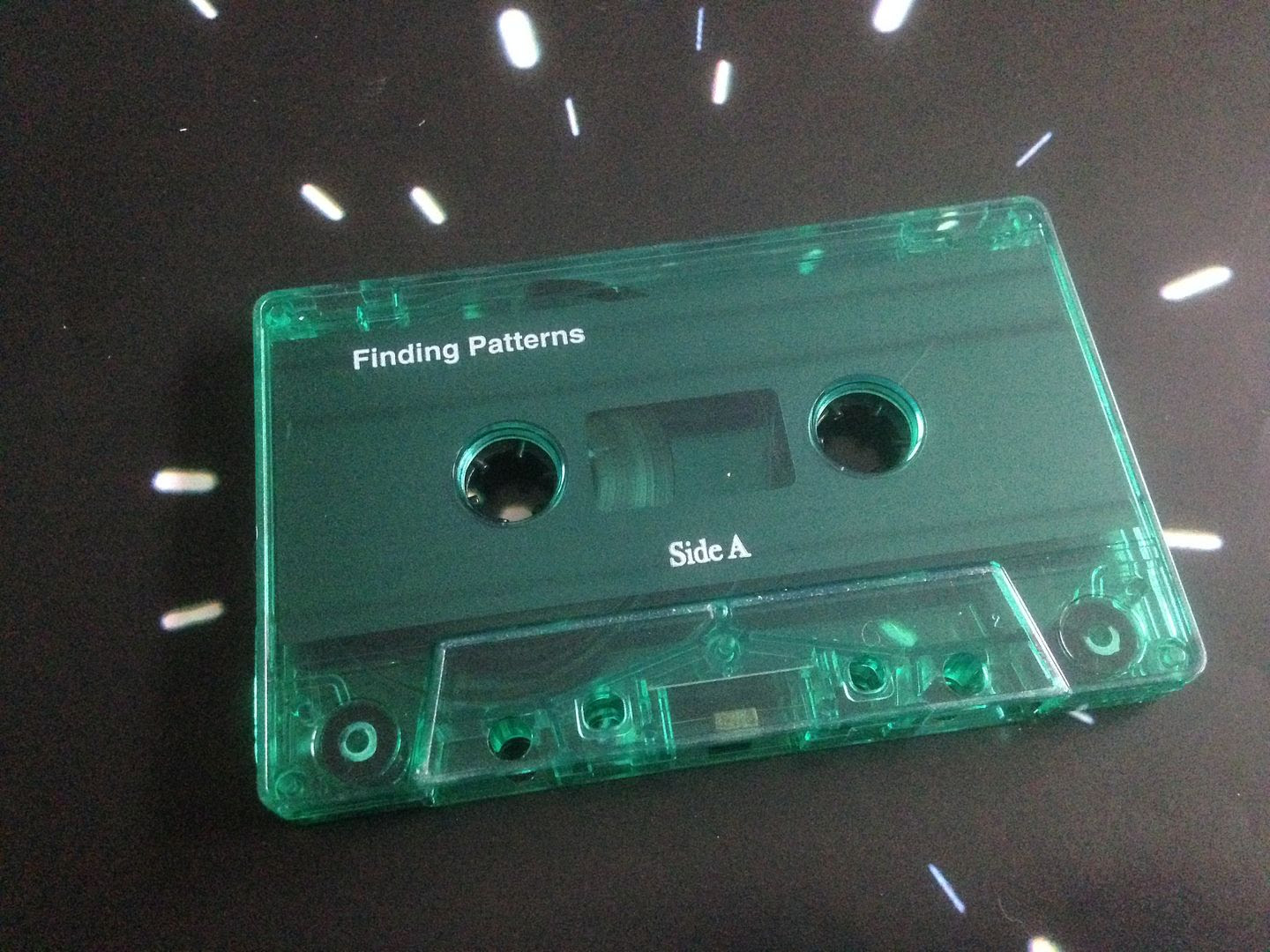 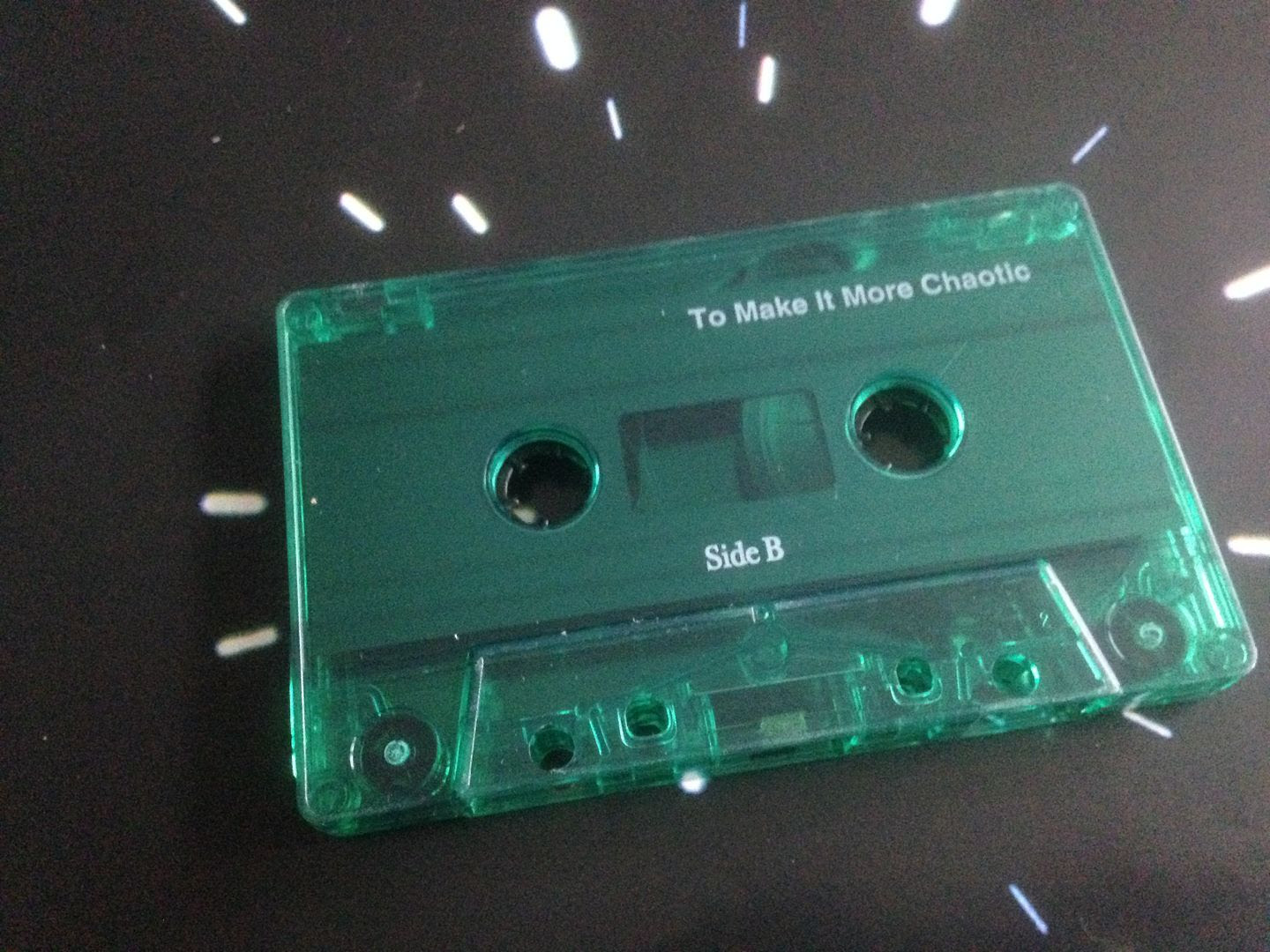 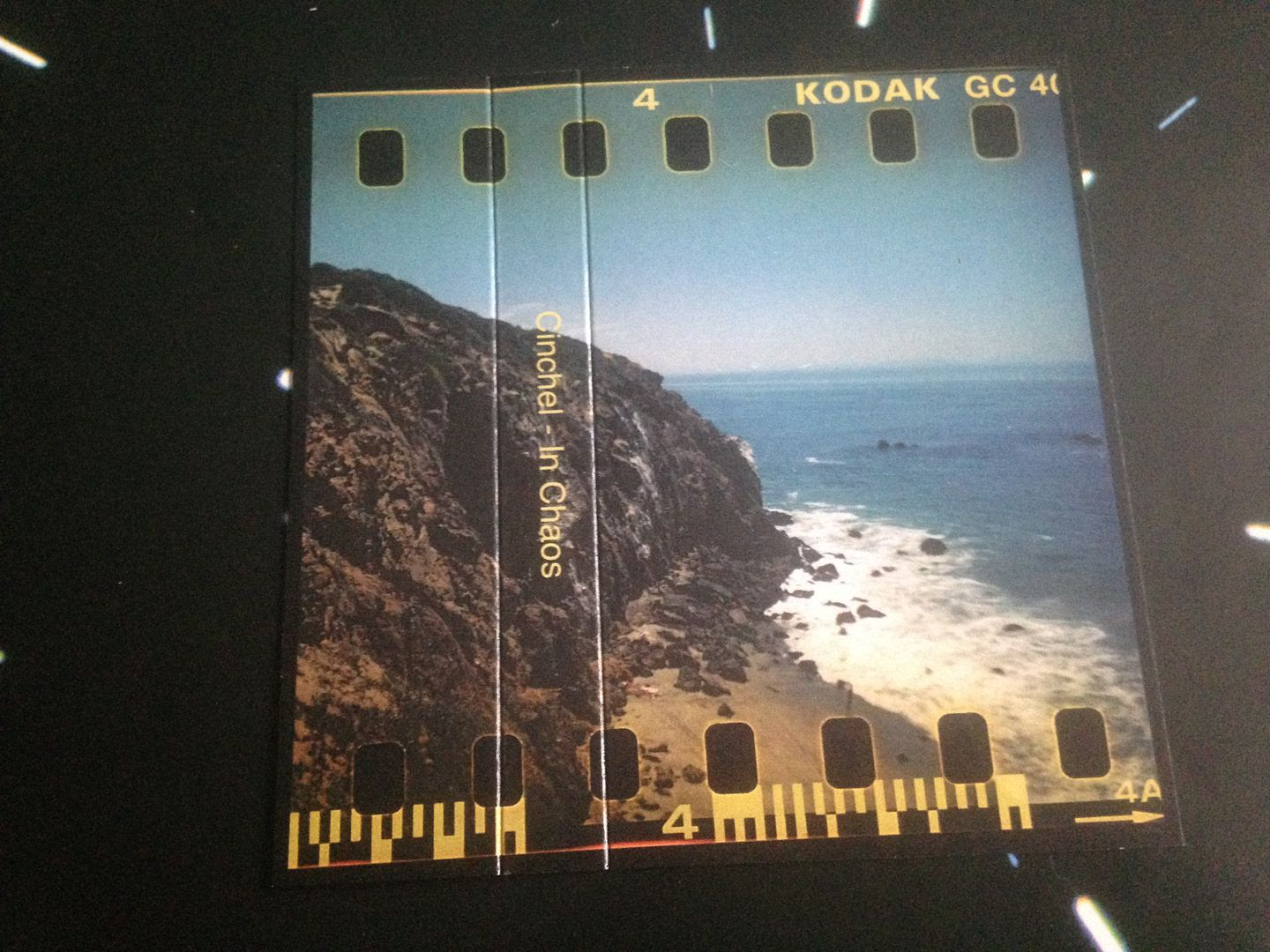 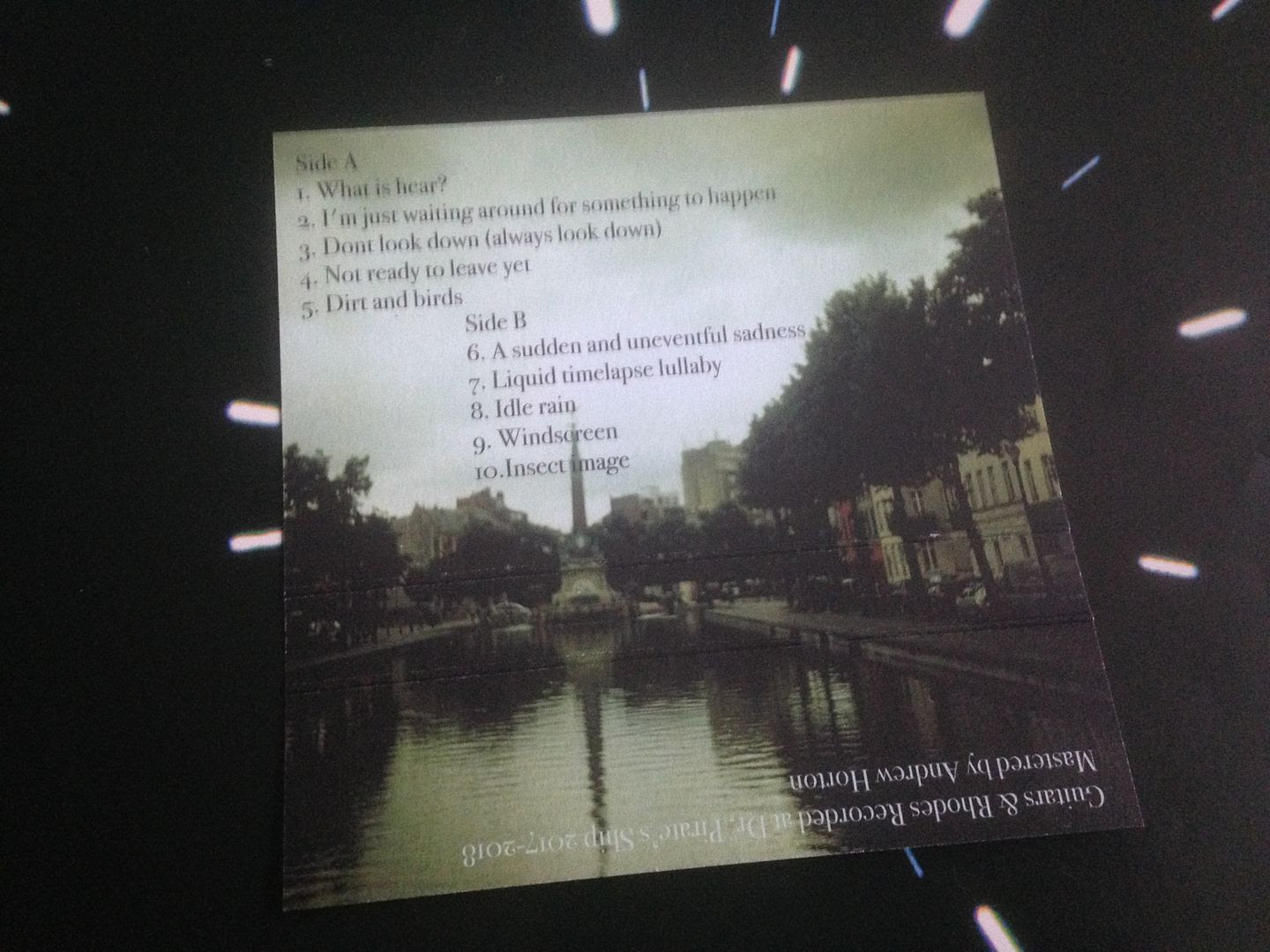