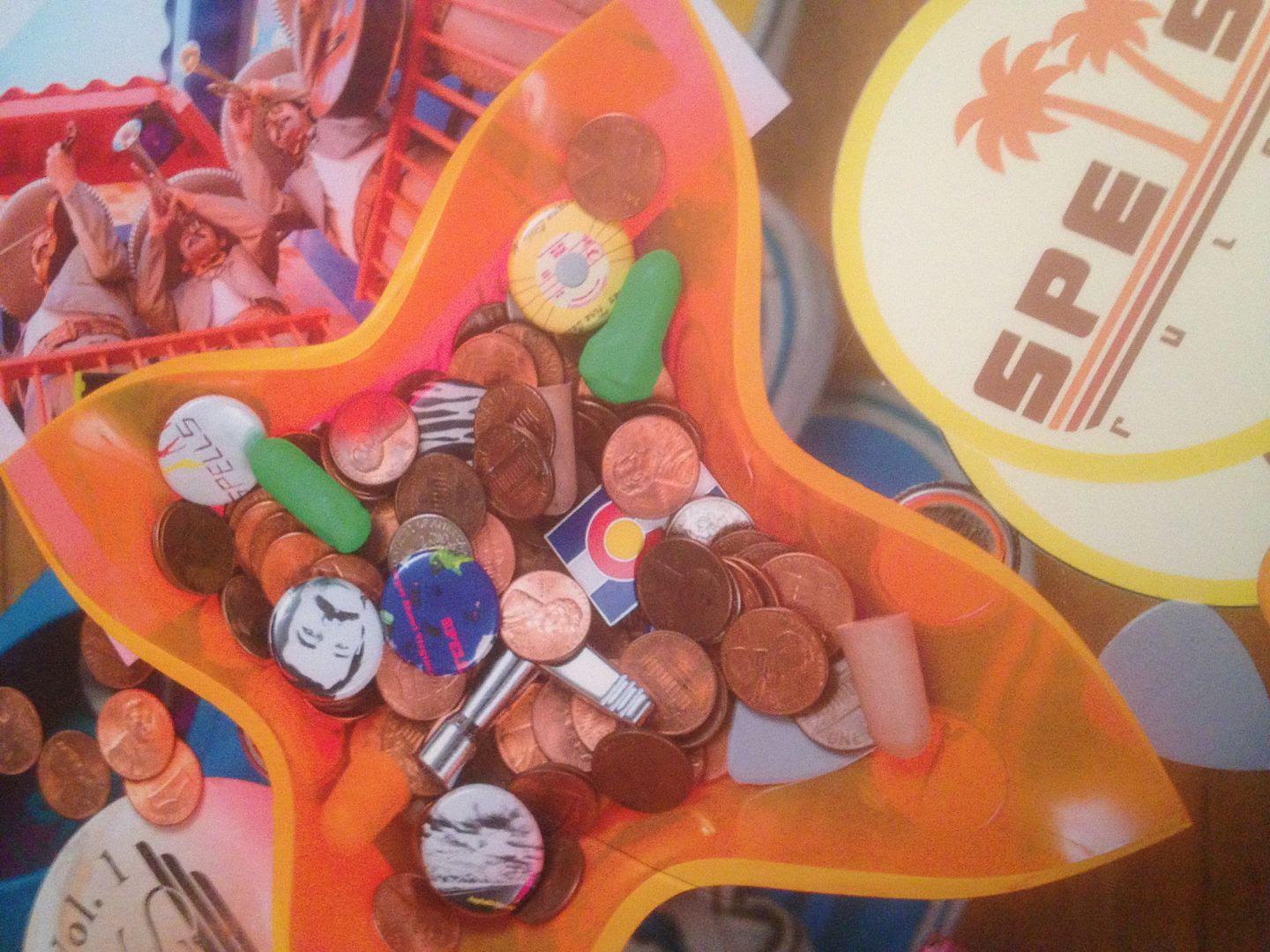 If you read about SPELLS you'll find that they are full of songs and though some people might care about the specifics such as "Wow, these are like the rare unreleased tracks all collected together" what I took out of all of their various albums is that they have an album called "Staying In > Going Out" and that's a movement I can get behind.    This music also has this combination of two elements which I'm really into as well: on one hand, it has this fun rock quality to it like Andrew WK, where it's almost pop and you want to sing along, but at the same time it can be gritty, blue collar type punk rock.

Within the first side of this record I hear As Friends Rust, some Rise Against and as "Slice Away" opens up it sounds like Blondie's "One Way Or Another".    There is also this song where they sing the band name (Which I like when bands sing their names because it seems like something only rappers do) called "S-P-E-L-L-S SPELLS SPELLS (SPELLS RULES)" and this has a more traditional punk sound to it.  You can really hear something coming out like Dead Boys or just something in general you might have first been exposed to in the CBGB years.

"Taking It Over" shows that you can have this melody within the grit and in many ways it reminds me of The Break.  As I listened further into Side B I thought how SPELLS would do a great job of covering the Dramarama song "Anything, Anything" because it has that pure melody to it (which made it a radio hit) and yet it also has that intensity that SPELLS could kick up a notch.   Just balancing between those two worlds of pop melody and punk rock is what SPELLS seems to be defining as a genre and that song I think could really help them showcase that.

Of course as I'm thinking this a song comes on called "Poor & Weird".   I immediately recognize the song but can't place the artist so I had to google it (I could've just looked at the linear notes) and it was originally by The Briefs, off an album called "Hit After Hit", which I got as a promo back when it came out and have seemingly forgot about for quite some years as it's likely in storage in my parents' attic (as are a lot of CDs still)   But to hear that song come on as a blast from my blast felt right since this is the generally embracing feel this album has.

SPELLS really reminds me of that EP As Friends Rust put out in the way that this has that line between punk and hardcore where fans of either genre would be into these songs and yet at the same time it's on the threshold of being catchy as well so if you're into pop punk you might think it's a little bit heavier than what you're used to but you'd still find it fun to sing along.   When you can really cross genres and bring people together like this, well, that should be a lot of what music is about. 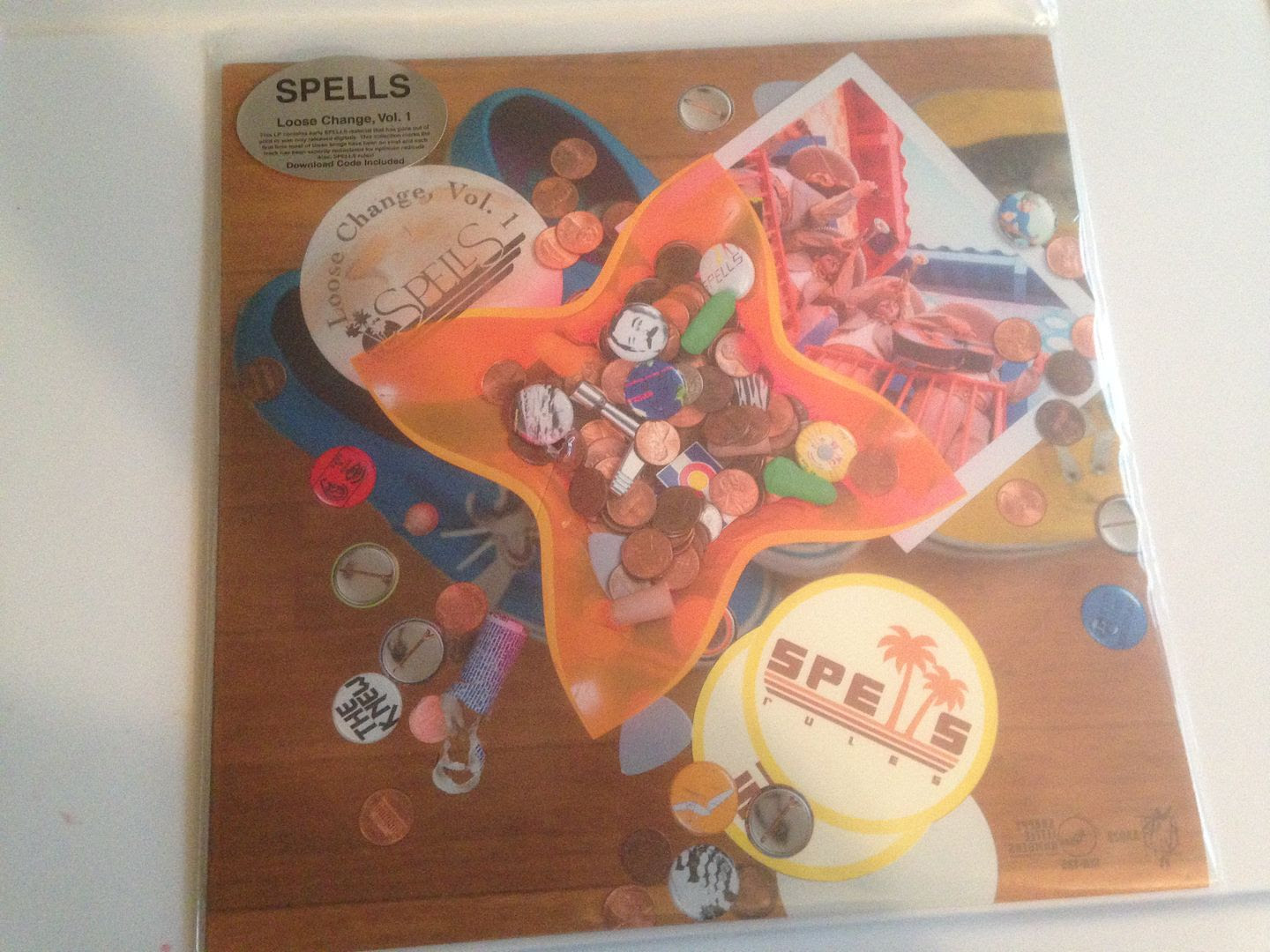 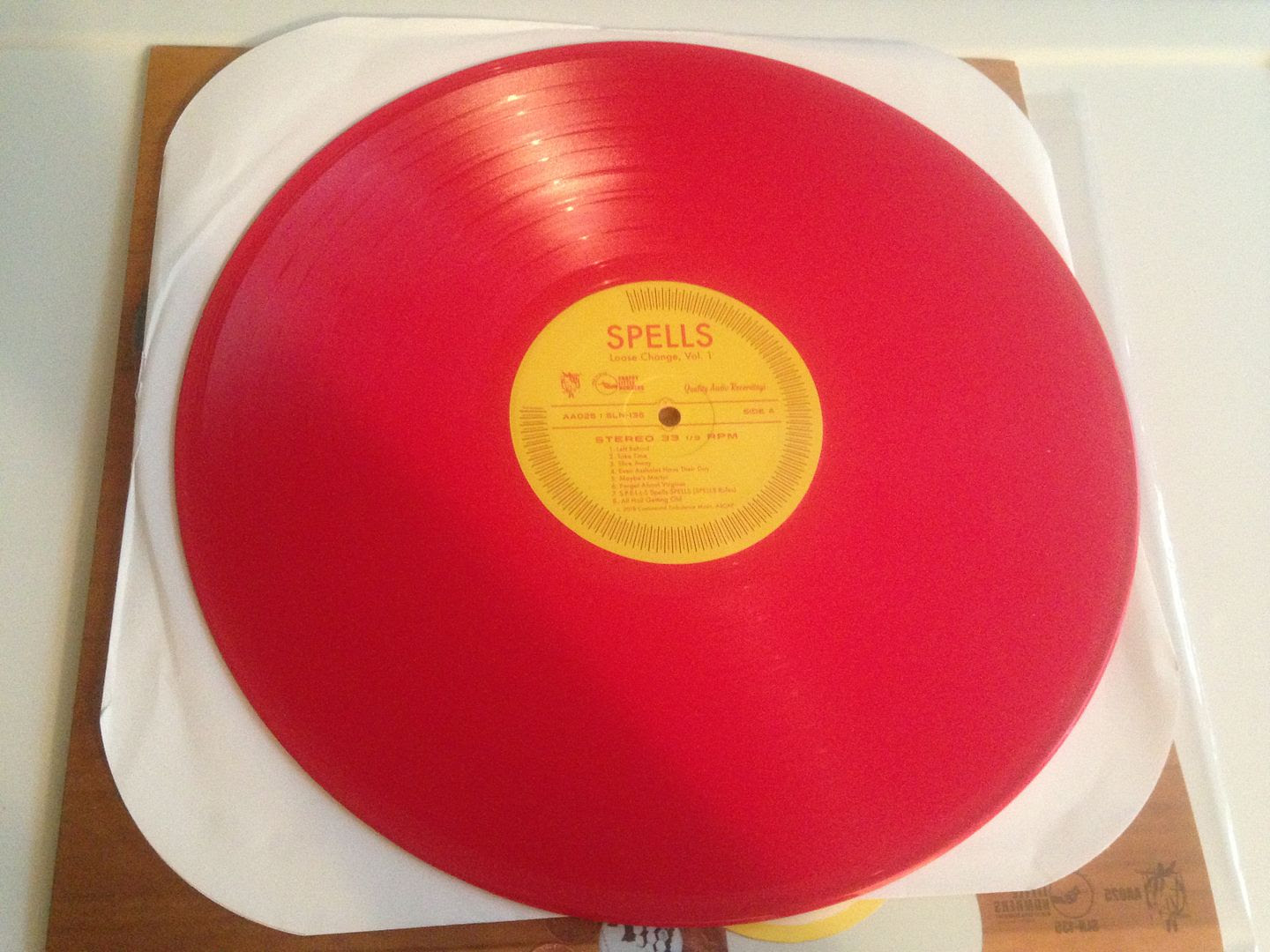 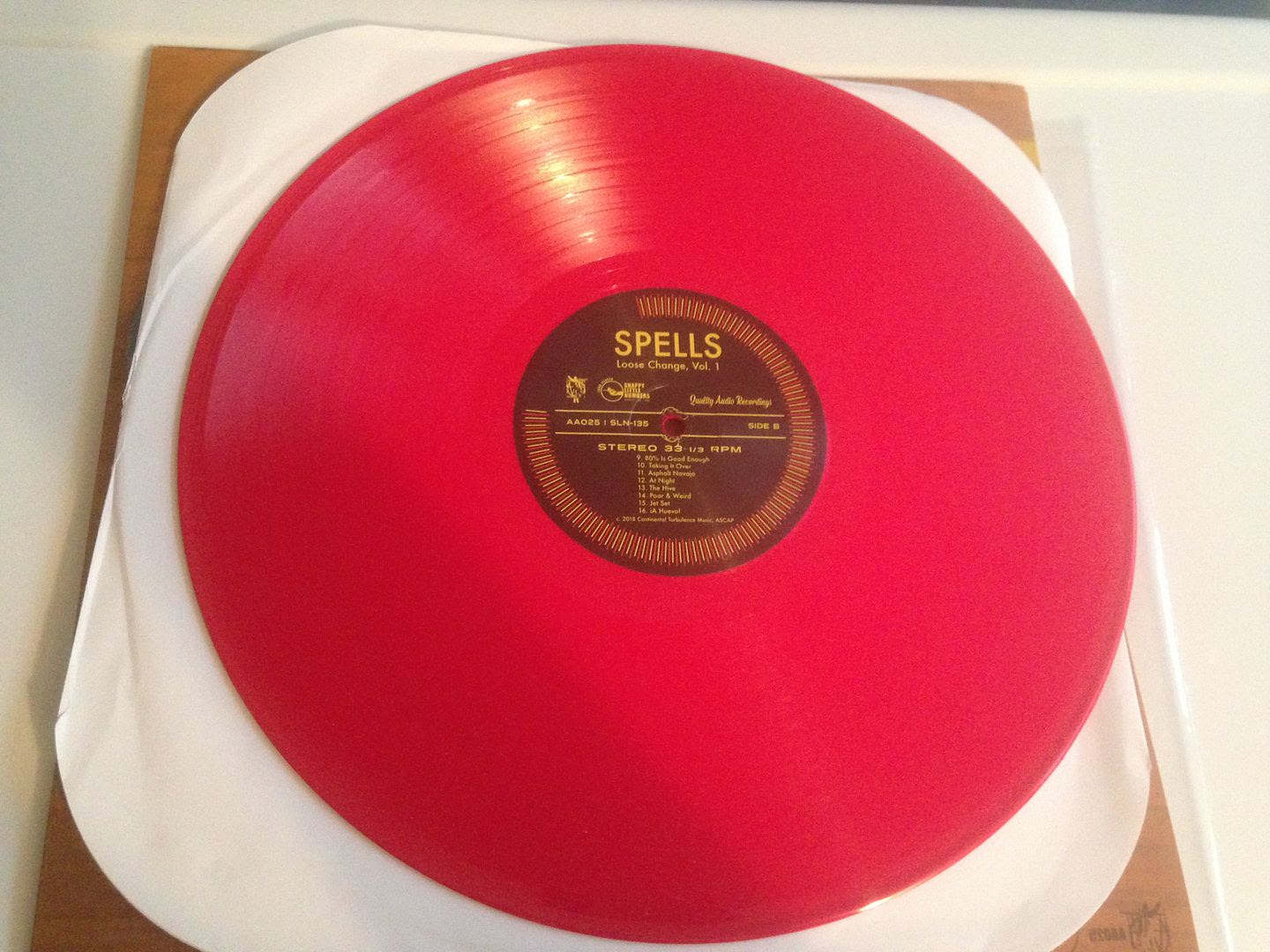 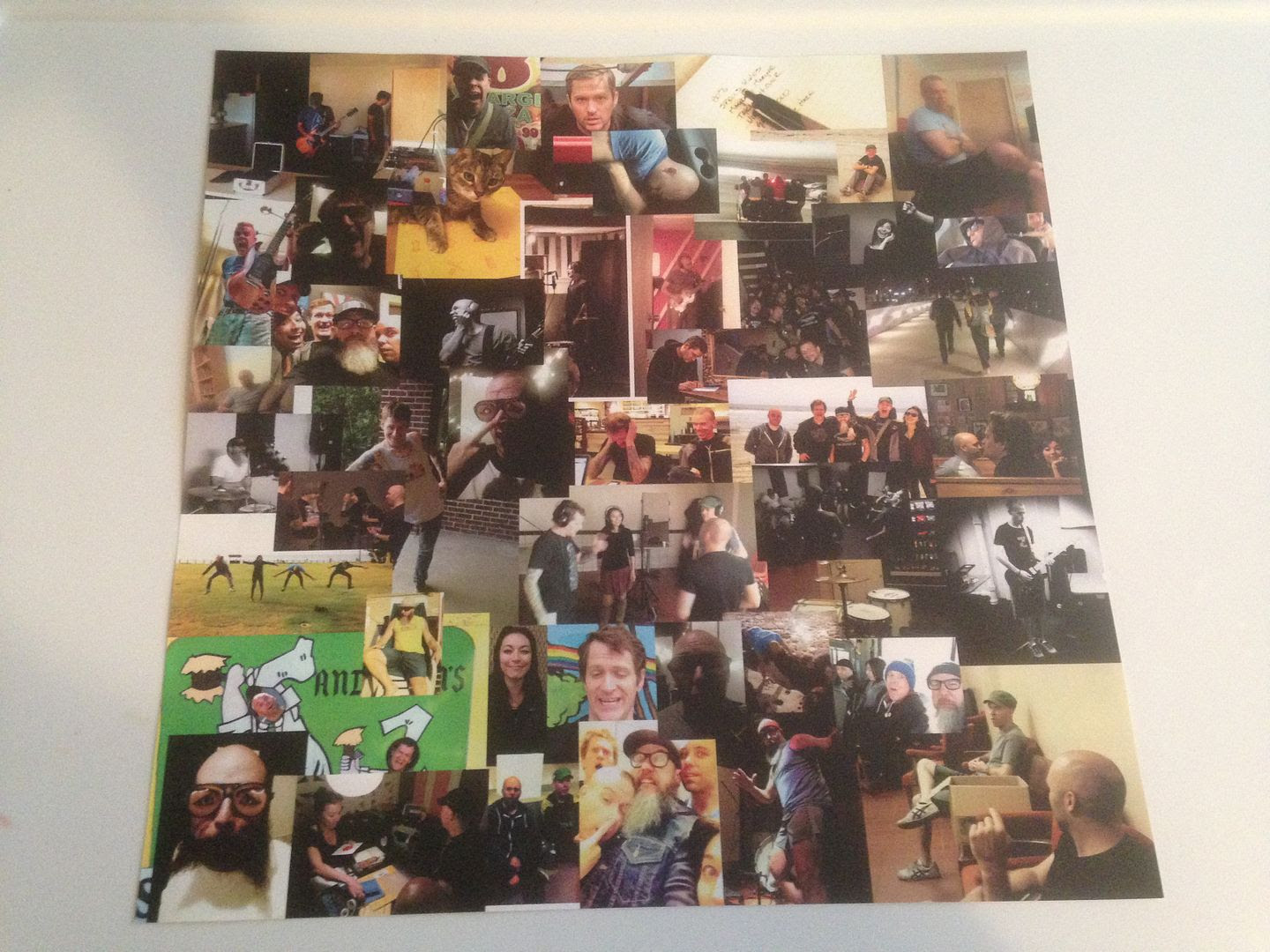 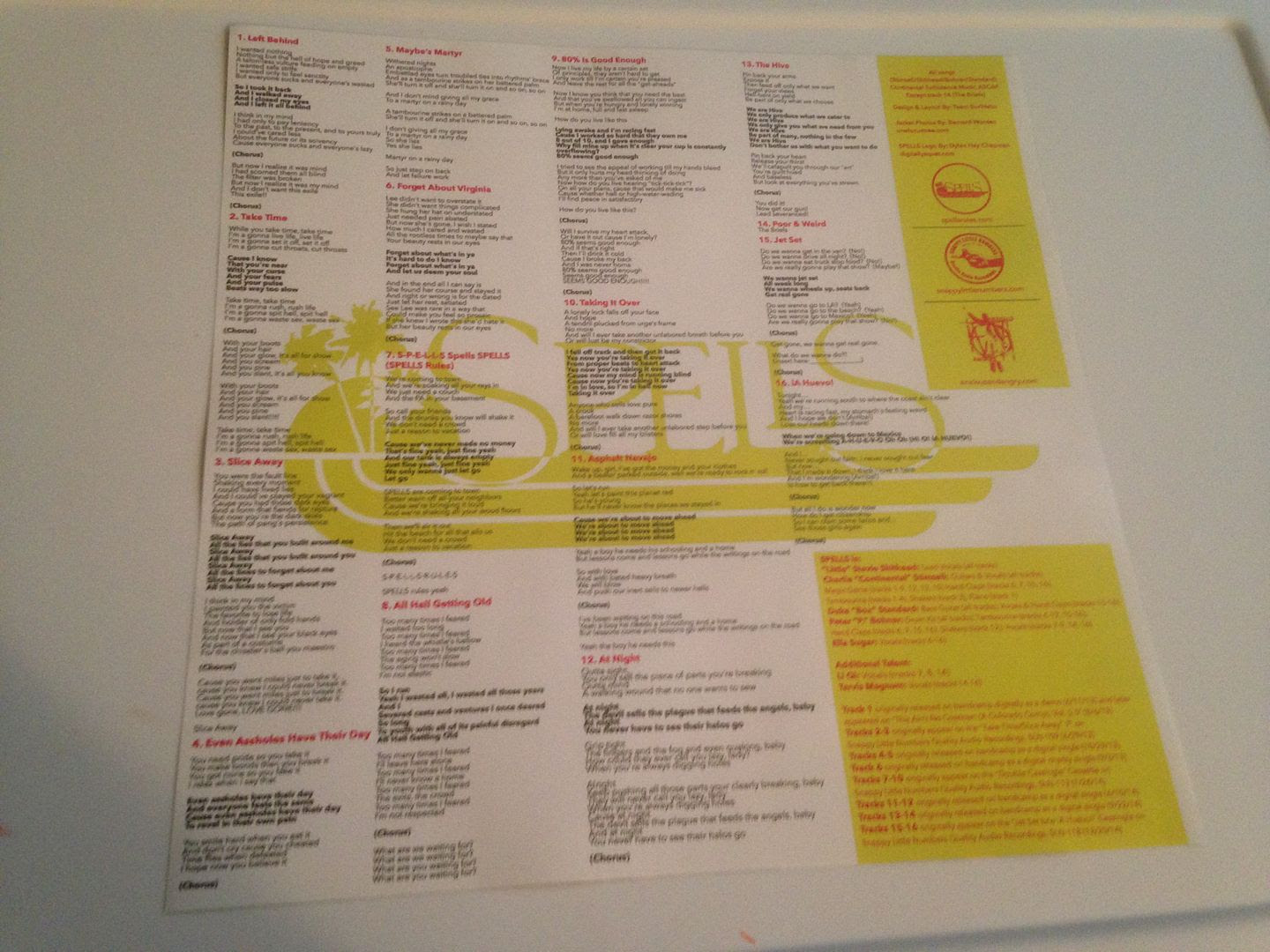