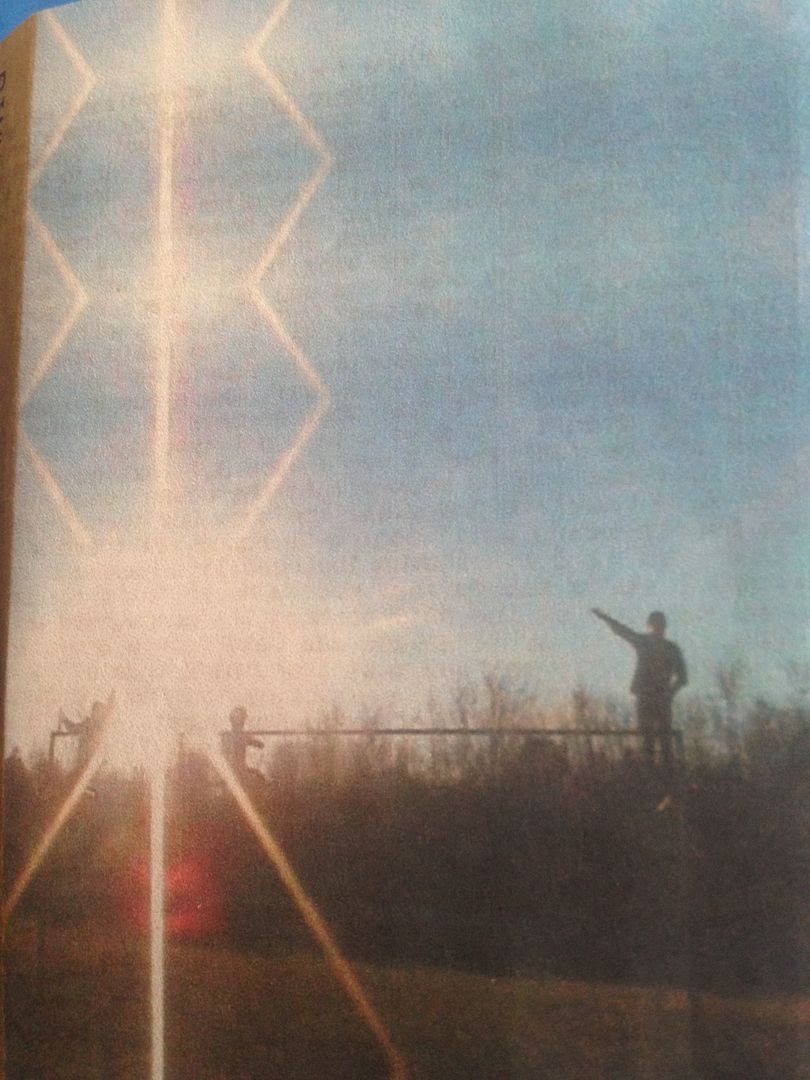 "The Life and Times Forthcoming" opens with synths and loud banging drums, which creates a definite wild punk feel.   It reminds me of such artists as Sig Transit Gloria, Digger, Veronica and even The Reunion Show.     There are ticks of keys which sound like whistling and then I am also reminded of "Country Roads" for some reason.   It gets a little bit lo-fi, like bedroom pop, something on Z Tapes, and I am also reminded of this band called The Secret Handshake who probably no one has ever heard of before.

A little bit of math rock in "Goodbye Childhood" and then we get into the synthy key swirl of "Industrialization", which is a song about sleep.   It's dreamy like that Flaming Lips song that asks us if we realize stuff.    "Life Reap" reminds me of Toad the Wet Sprocket, which is not a bad thing because I loved that band back when they were popular.   I actually had this CD of theirs (probably still in my parents attic) which was maybe five or six songs at most and they were all acoustic versions of the radio hits.   I loved that CD so much.

Birds are singing and the fifth song, "Condomhead", has a Daniel Johnston vibe to it and I believe that what sounds like a baby is in the background of this song as well, but I'll leave that up to you to decide.

On the flip side we open up with this driving sound with stories being told that are kind of more talking than singing and it feels like The Hold Steady to me meets a math rock band I can't put my finger on but it makes me think at any moment it's just going to kick in with screaming.   This song is called "The Same As" and it has these swirling synths in the chorus and it is perhaps my favorite song on this cassette and one of those "If you don't listen to any other songs by Pink Pots, you should hear this one.   If I still made mixed tapes, I'd put this song on it for sure.  (Editor's Note: Let's start a mixed tape club!)

"Self" comes through a bit faster, the drums can really be heard and it's lighter yet still more rocking.    After you listen to this song a few times though, you will be singing along with it.   It reminds me a little bit of Tiny Moving Parts.    Darker acoustics begin "Lapse" and in that way it reminds me of Violent Femmes.   Even as it kicks in, I still hear Violent Femmes and that's cool by me.    "Scared" is the final song and it has more of that lo-fi/acoustic/bedroom feel to it as it seems like it's being recorded in a small space and it's kind of quiet.

Birds make their sounds as we go into a hidden track on this cassette.  "Hi, this is Todd, thanks for listening" and there is a hidden ukelele song which you have to listen all the way until the end to hear.

From "Adolescence Jacket" (which actually came out after this) to "The Life and Times Forthcoming" the biggest difference I would say between the two is that this cassette feels more raw, more lo-fi and less polished in a way than the one which came after it.   But since it does come *after* it that idea only makes sense.   That isn't to say either that "Adolescence Jacket" isn't without its raw appeal because it does have that and I hope Pink Pots never loses that.   In a somewhat but not really unrelated music way, Pink Pots reminds me of Window Kits in the way that I like them and I just want to hear more music from Pink Pots now and so should you. 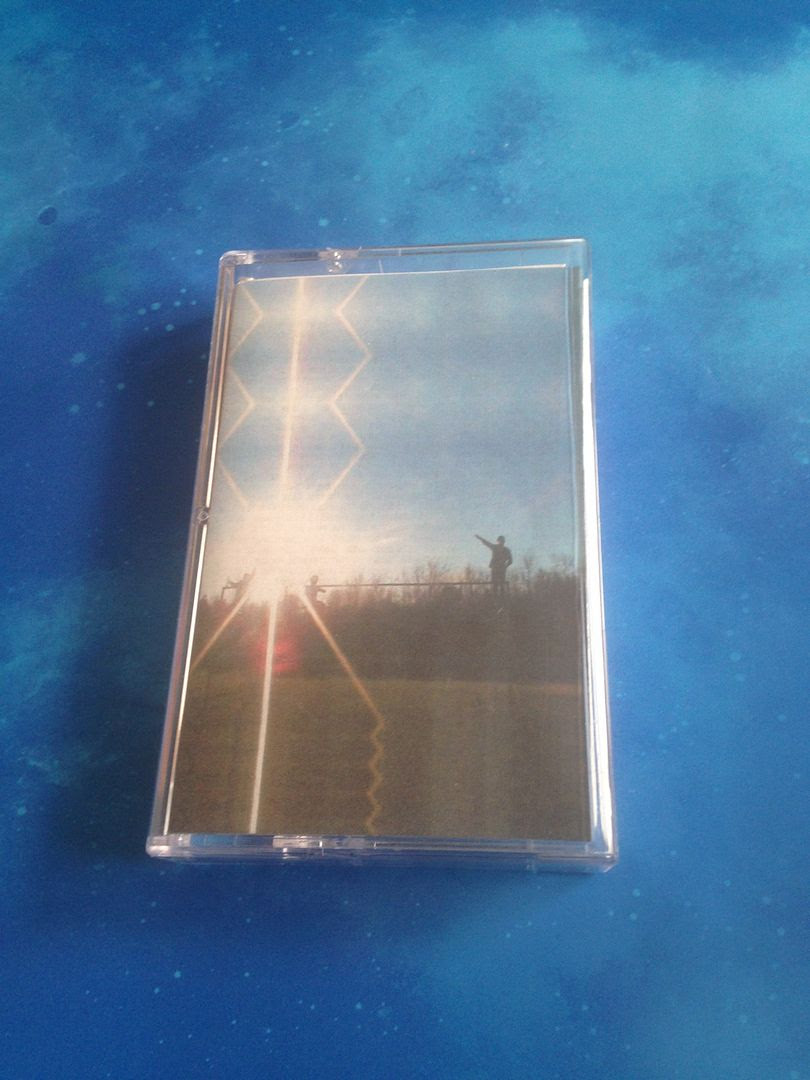 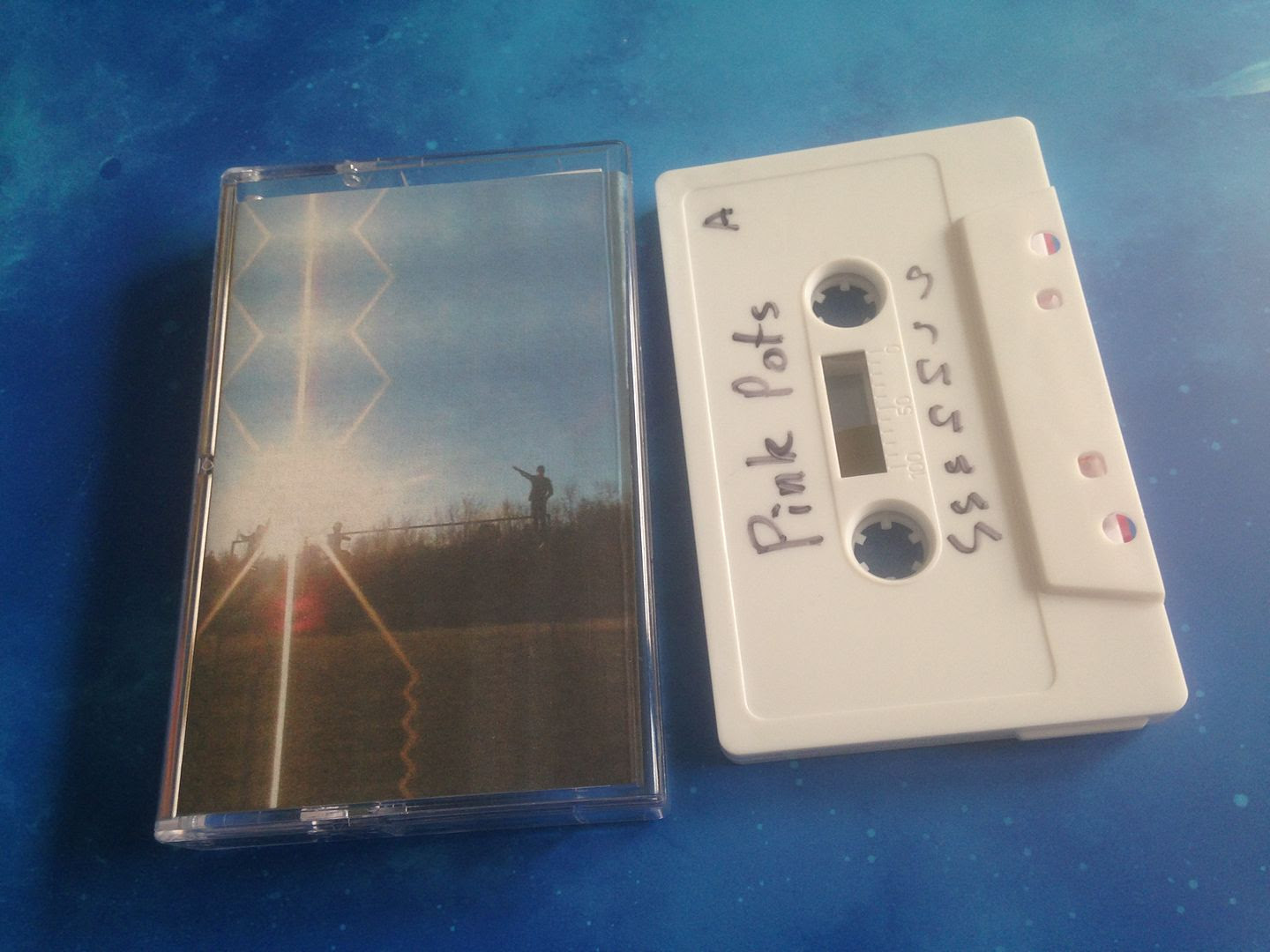 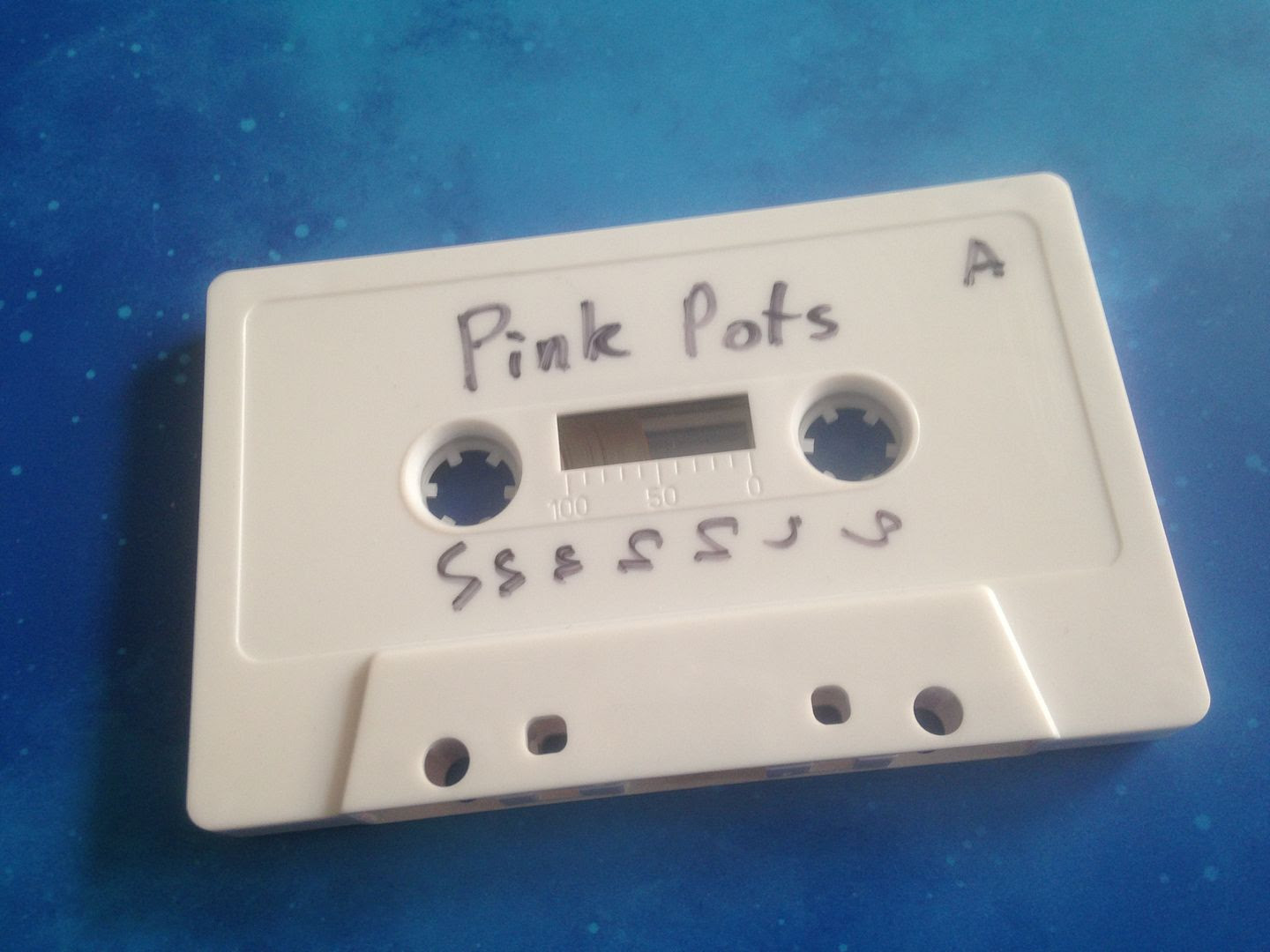 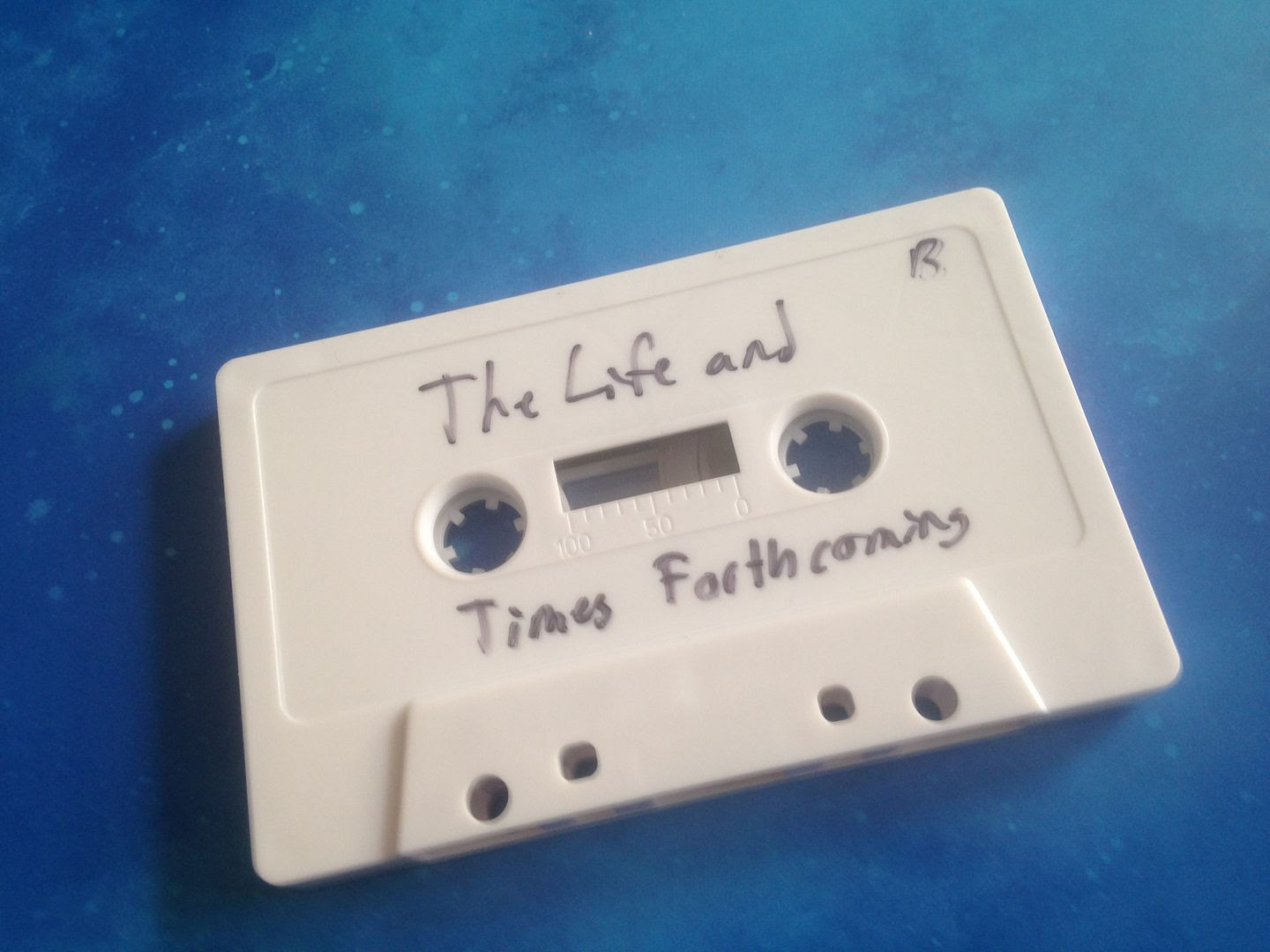 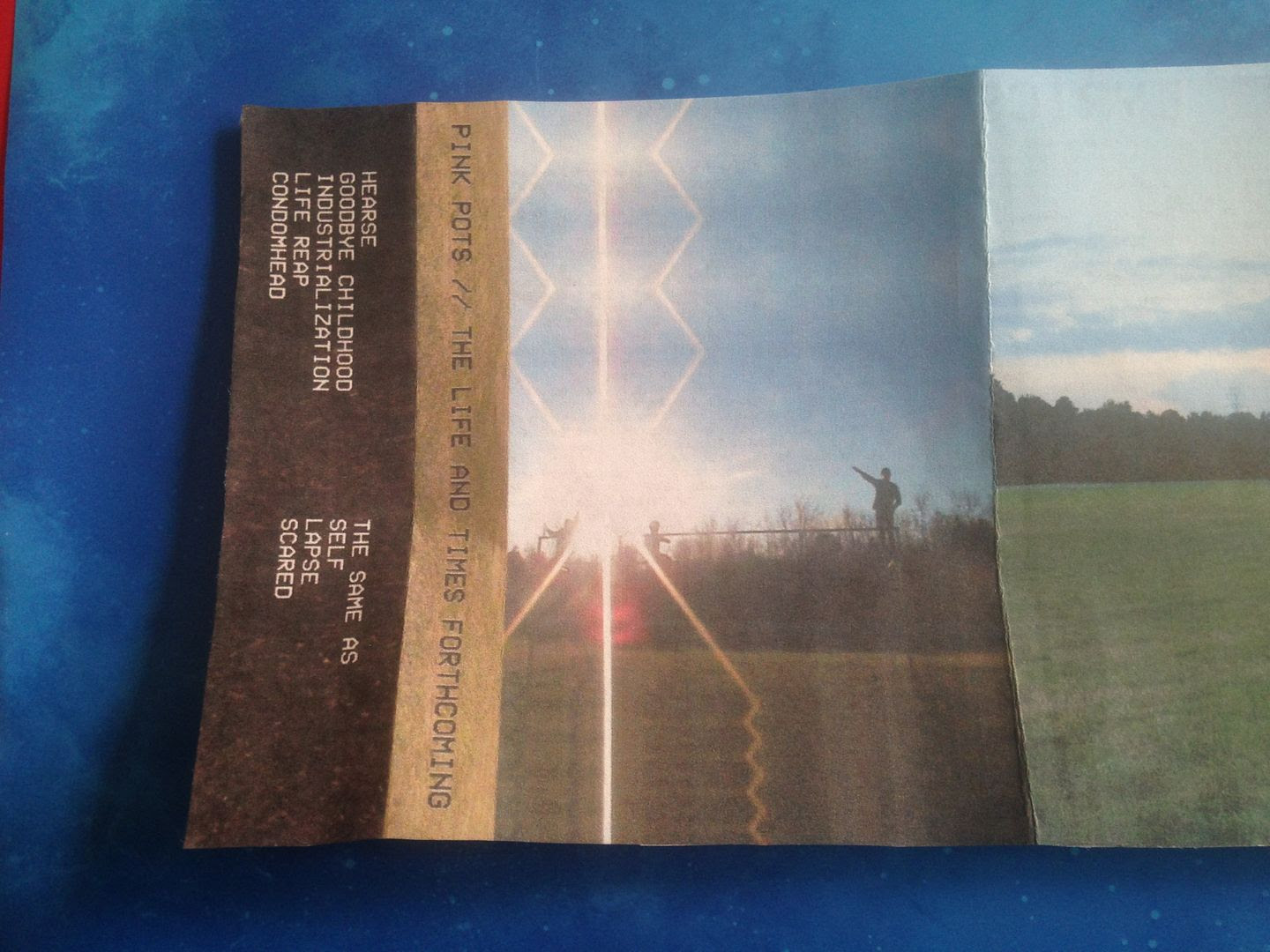 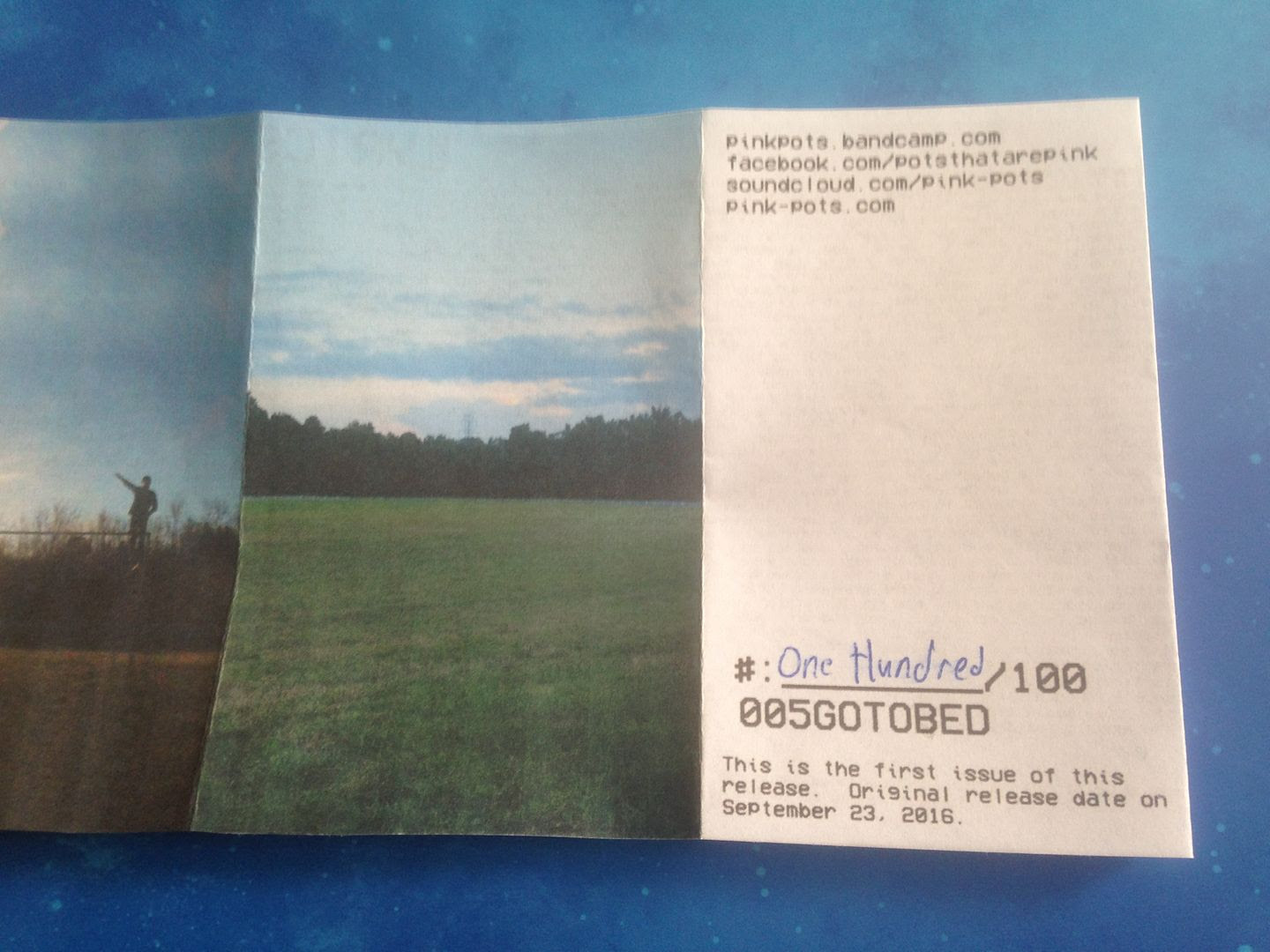 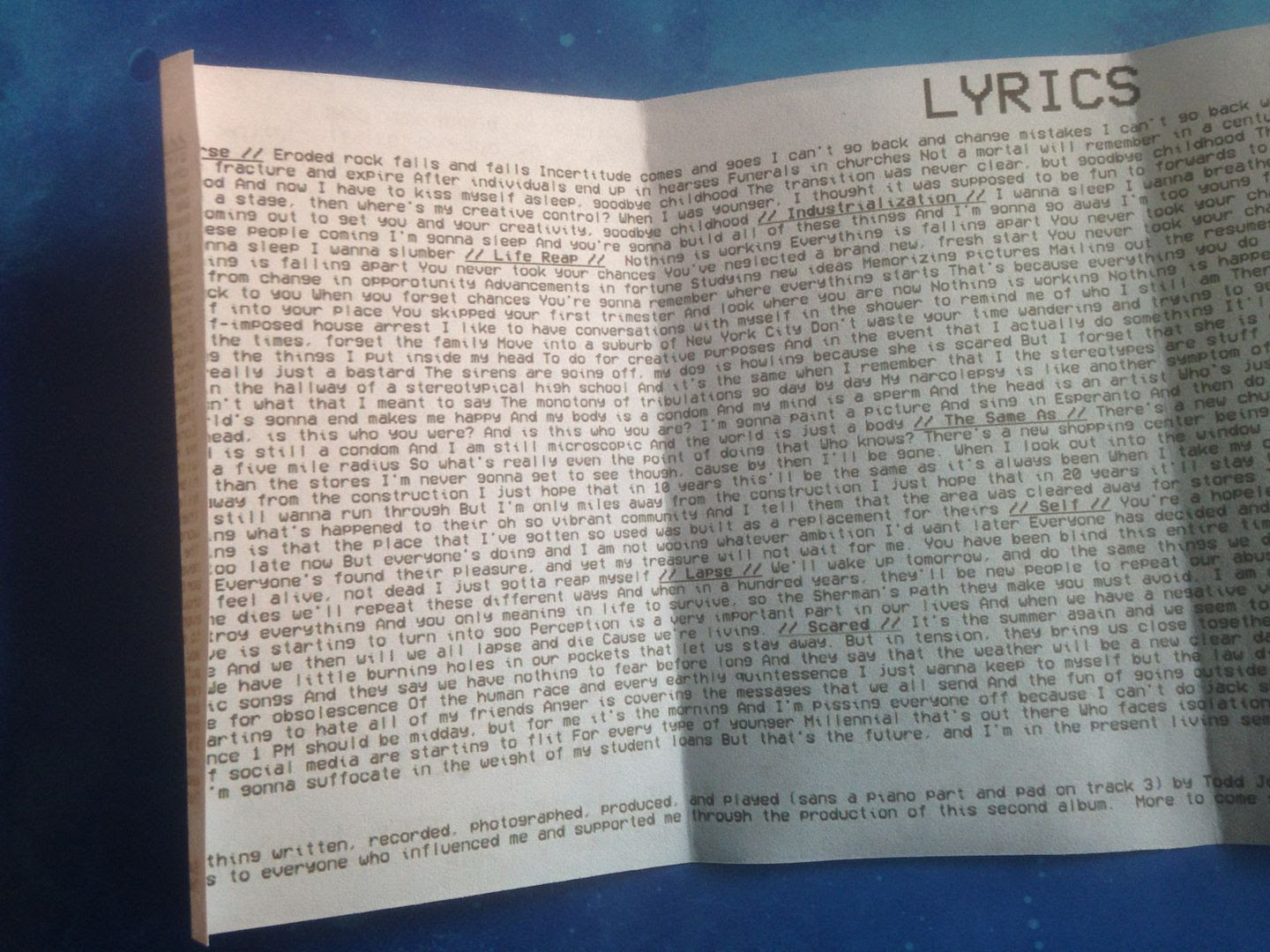 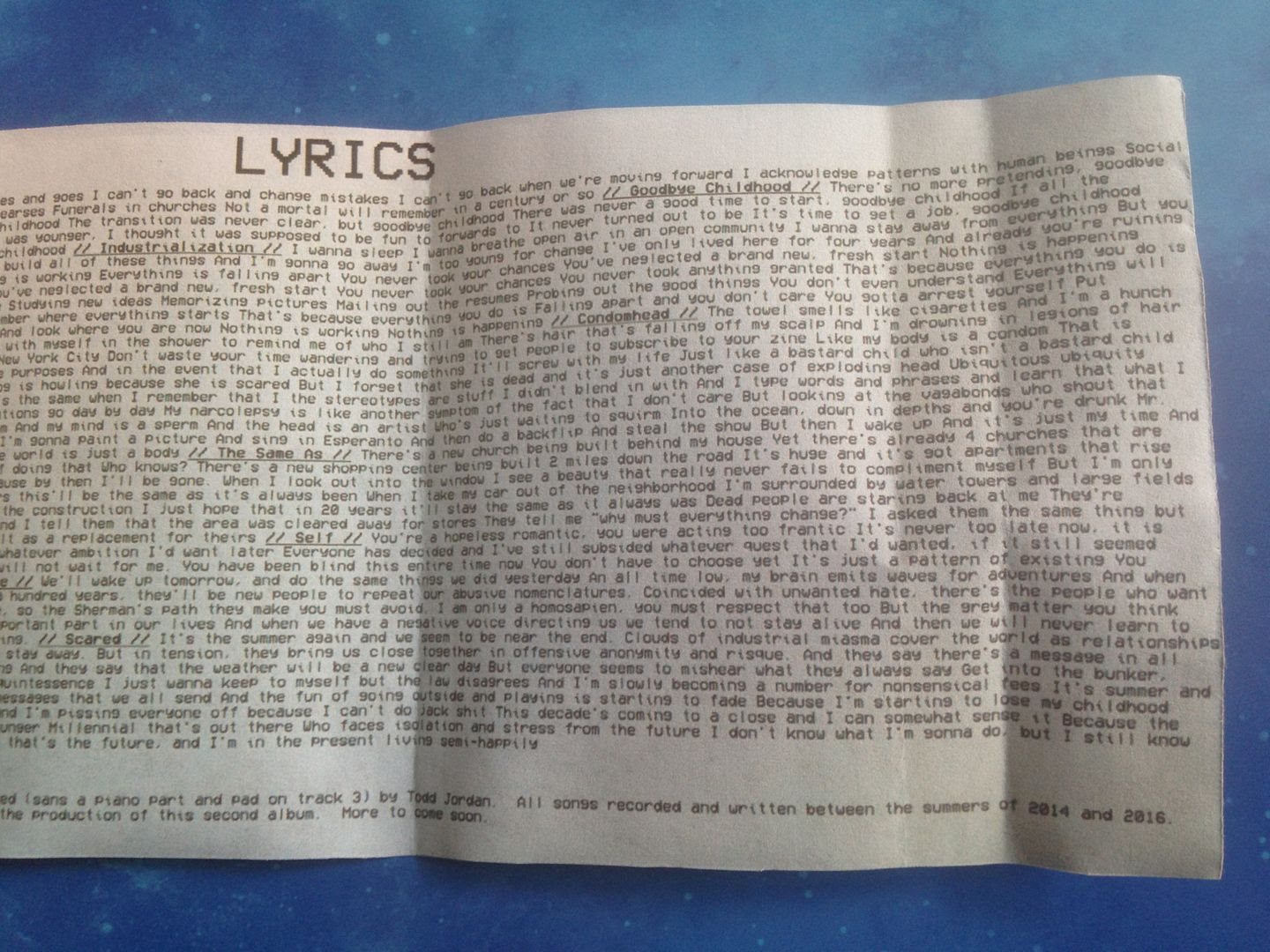 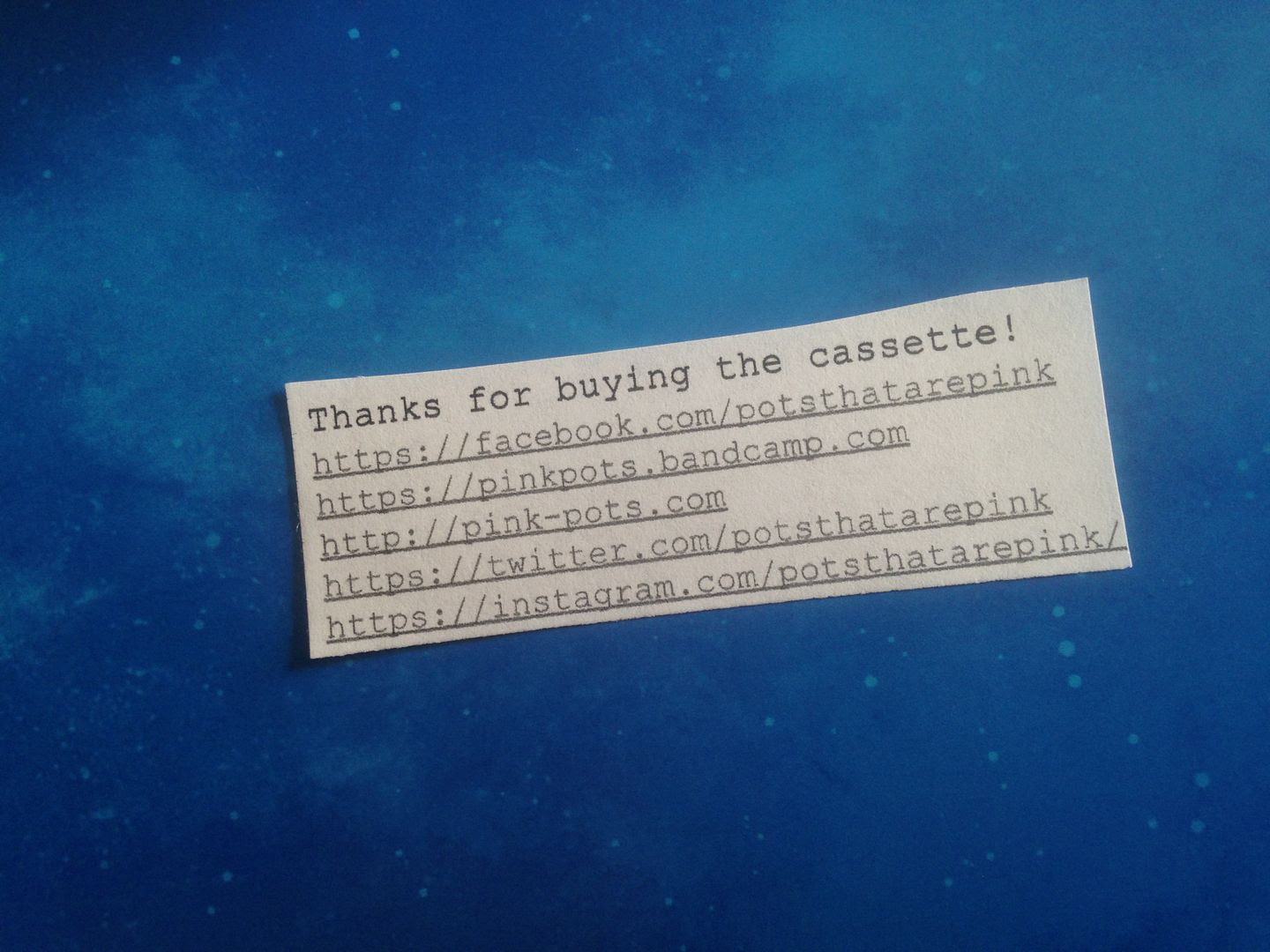 Posted by Joshua Macala at 1:45 PM