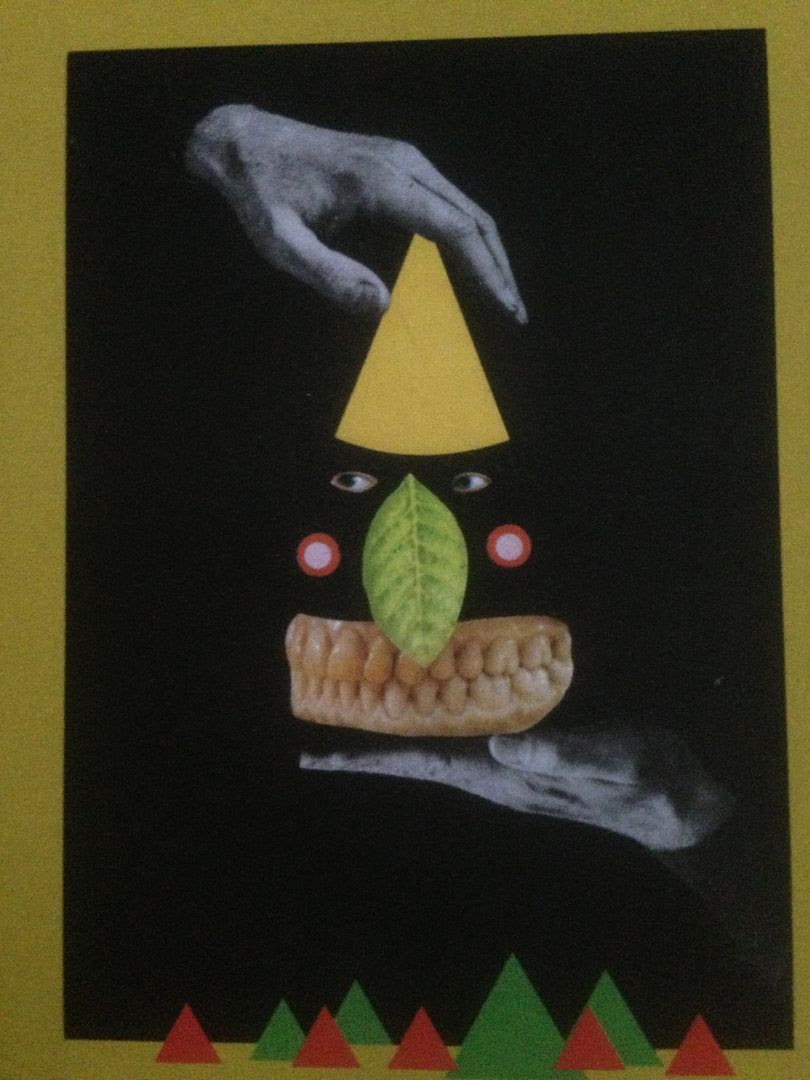 These opening sounds feel like an organ.   It has that almost church feel to it but then also could be classical or some sort of video game.   Is there such a thing as classical video game?  I think it'd be interesting to hear Beethoven, for example, in an 8bit style and then have an artist go from there.   In some ways, this does sound like that idea as well though, which I really enjoy about it.   It's calming, relaxing but not calm in the sense that it carries a steady pace to it, a sped up carousel ride.

It picks up into something much more classical now, though it also feels magical, and as I listen to it I am reminded of either something political (such as a National Anthem might sound) or at the very least the soundtrack to a movie set in England-- something like "A Clockwork Orange" only perhaps slightly more regal.   It just has that sense about it of being in front of The Queen, bowing and all of that, just being rather proper and decent.   Though not my favorite author by any means, I would go so far as to say it could be the score to a movie based on a Jane Austen novel.

What sounds like Pong comes out next and then these eerie tones and shots being fired come through as well.   It's less classical than before and perhaps closer to "Doctor Who" more than anything else, but I hope you can see how that still plays along the same wonderful theme.    It also begins to wind down, as if the batteries in my Walkman are dying, but it does the same when I'm listening through a stereo that's plugged in.    The pace slows down a bit, but then it does build back up and grows pretty intense.

A more somber feel now with definite organ tones which could be in church but if they are not they definitely have a reflexive property to them, such as someone in a movie going through something spiritual.    Though it fades out the next song does come on more like a classical celebration and with every song I listen to on this cassette I begin to think that my idea of it being a sort of 8bit Beethoven is growing stronger and stronger, which also has me falling in love with it more and more as well.

At the end of that song it grows pretty heavy to the point where you can hear the speakers shaking.   Similar sci-fi whirrs come through with this magical sound to them as well.    In a lot of ways though, this also begins to feel like an opera.   As you listen to it, you can imagine the characters prancing across the stage, each of their actions having consequences but no words are spoken and there is no singing to this just the score to the visuals of some opera I wish was a reality.

On the flip side we open up in a bit more dramatic of a fashion.    Though this is instrumental, I feel like the notes do all the talking for it.   Sometimes they sound as if they are singing.    It just feels like a fun ride we are taking.    As it loops on in its calming manner it can also feel like a lullaby, though it is upbeat and faster paced I could still imagine it as being close to something used to help children sleep.   Though louder tones come out next and they have these whirrs like birds in them as well.    This song feels more like it has something to proclaim than anything else, something out of "Robin Hood" perhaps.

As we press on though I am reminded of a fancy dance, in a ballroom perhaps, that sort of movie scene.    It's getting slower now, back and forth with some quieter lasers and it feels much more hypnotic.   The way the next series of notes progresses only serves to remind me of some opera I've never heard before but this is the essence of one of the final acts, you know, based upon the way that it sounds you can tell we are reaching the end as the characters have just about done all which they set out to do while telling their story.


Typically when I listen to music it is through earbuds.   I do this both on a personal level when I am going outside and on a more intimate level when I am home.   I also feel like my neighbors won't always like my choice in music, so I only tend to play it openly when I don't care about what they think because perhaps they're being loud or stupid for some reason.   With this cassette though, right down to the sound of the children's choir which makes me think of The Mickey Mouse Club, I can't imagine how anyone would ever be offended by it and I don't typically write about music in that genre but this is just something I believe everyone can appreciate. 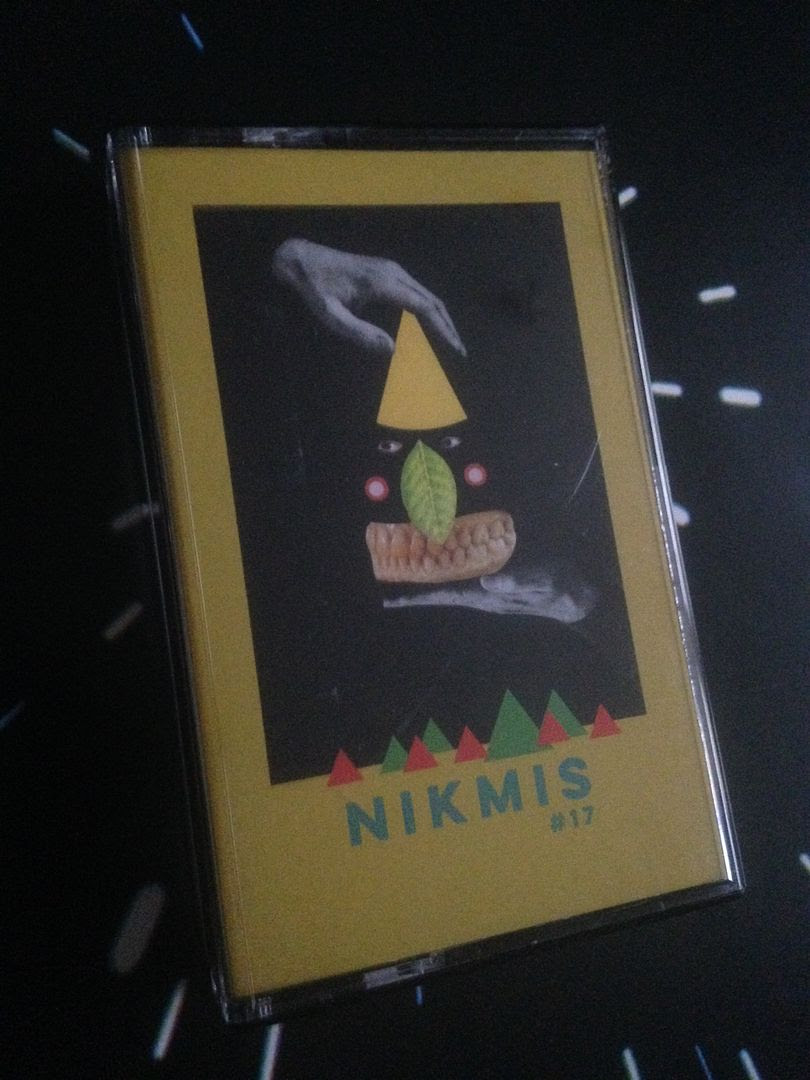 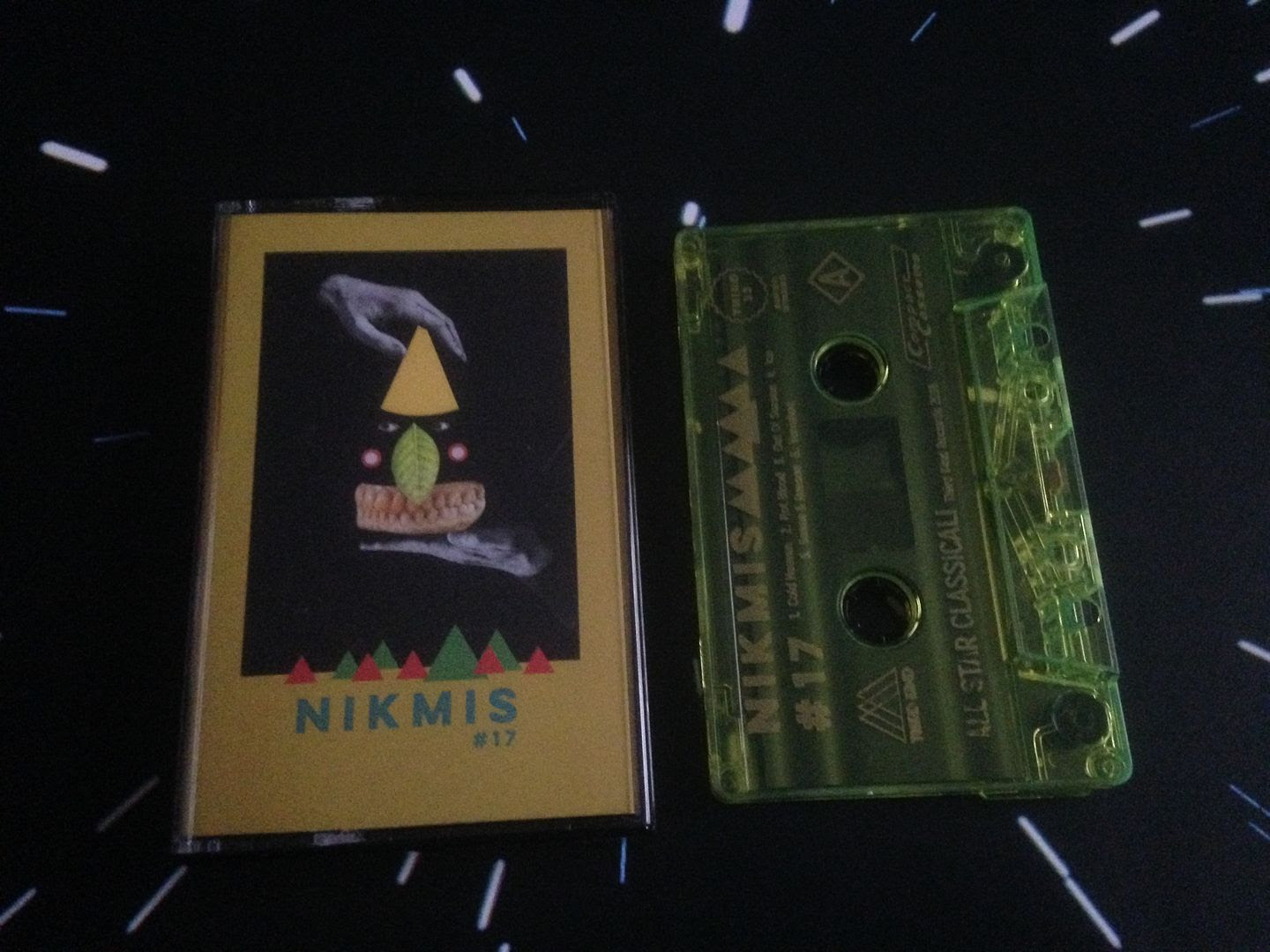 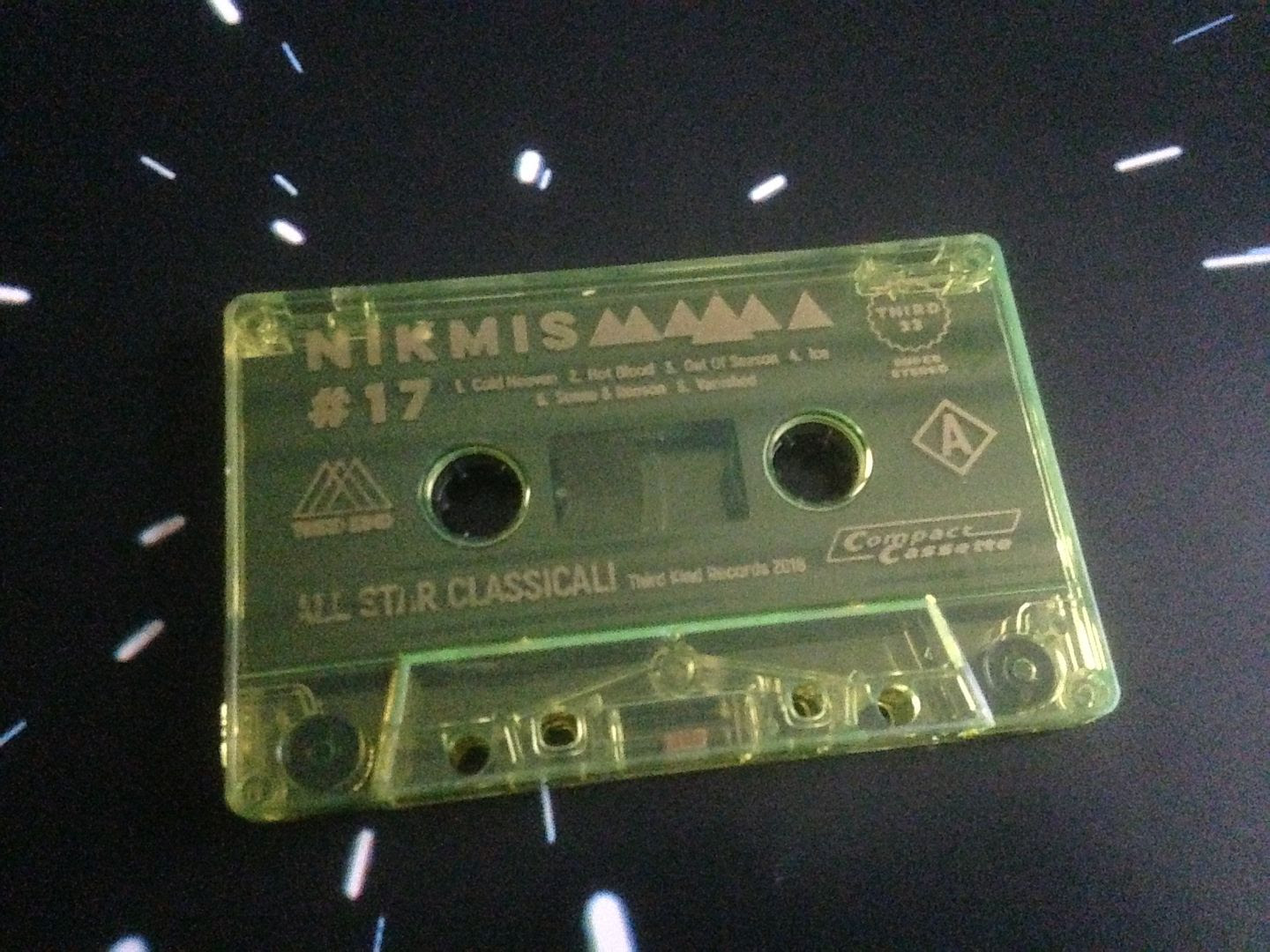 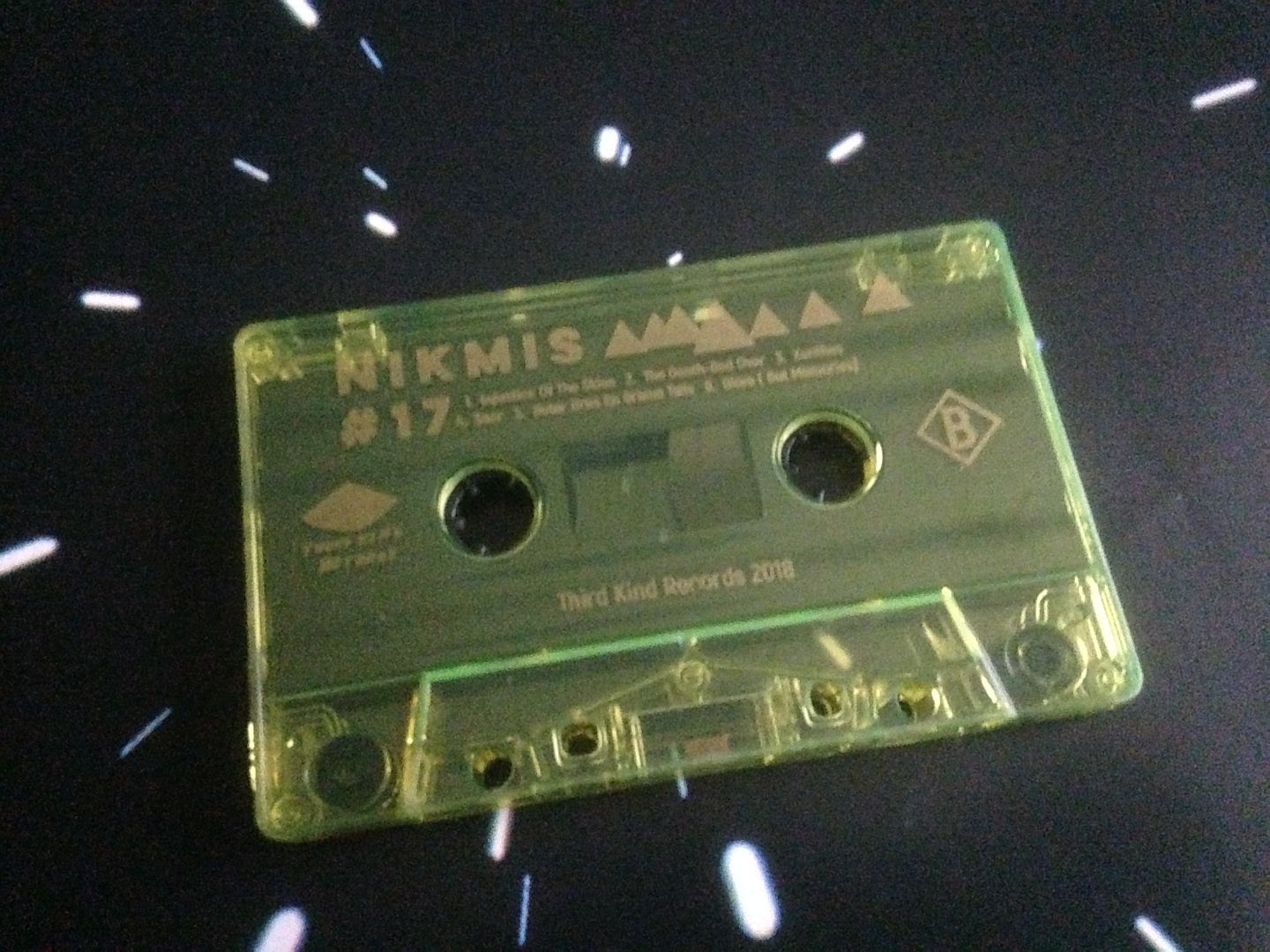 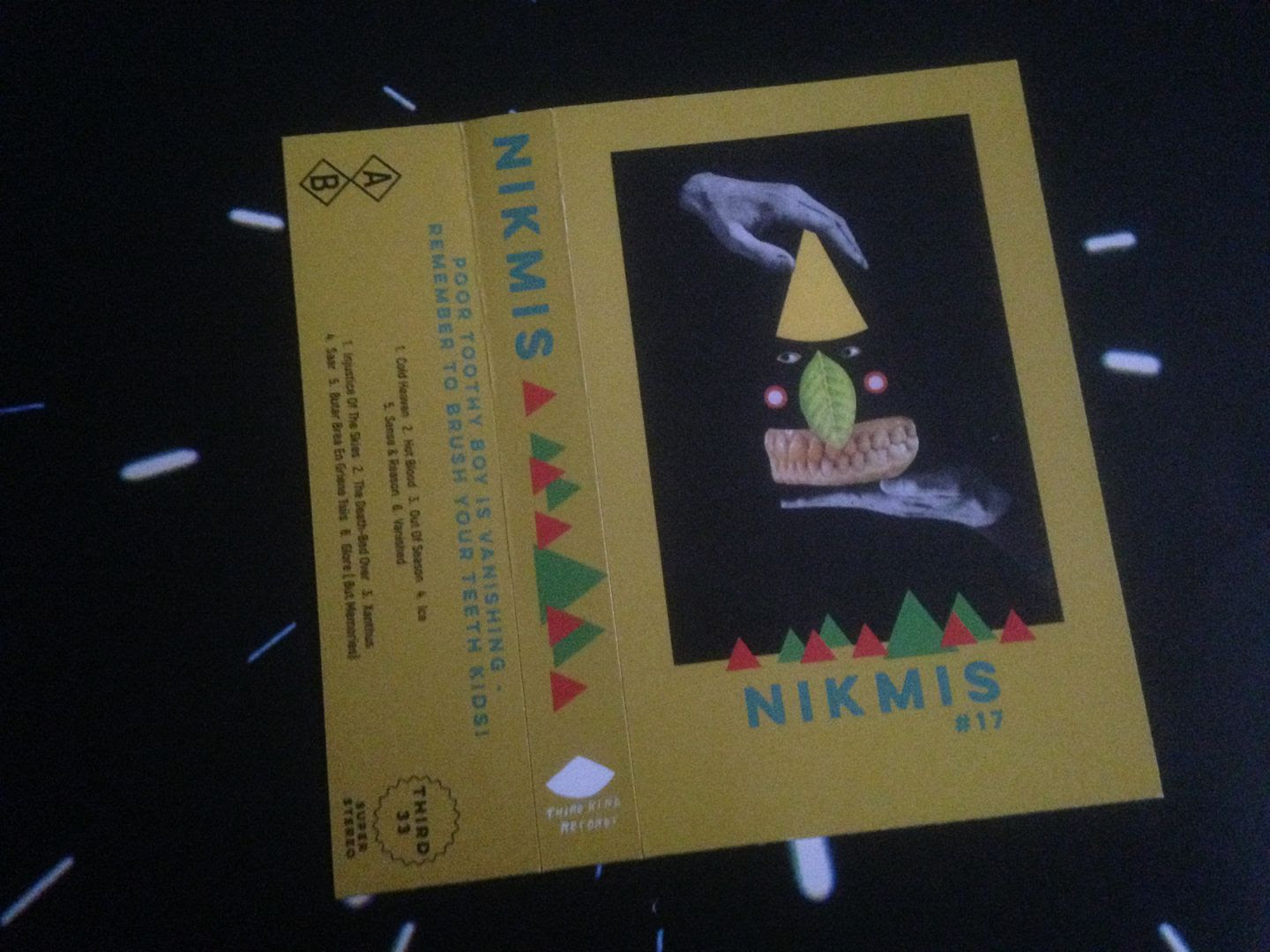 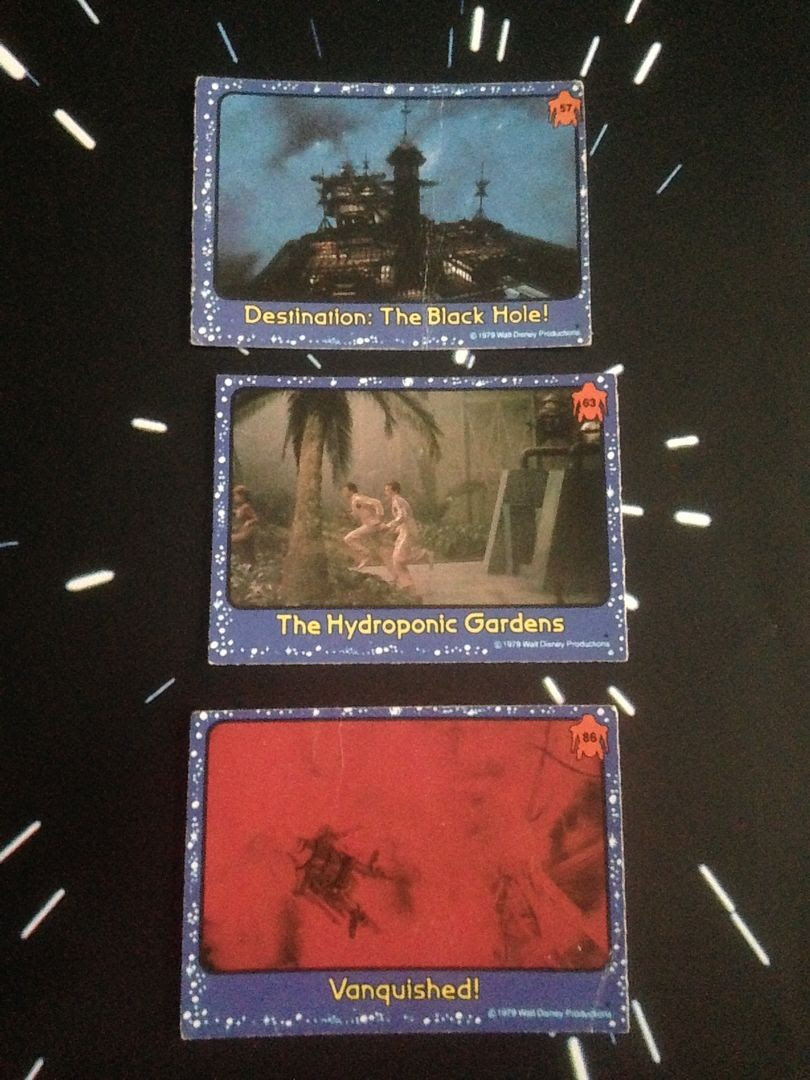 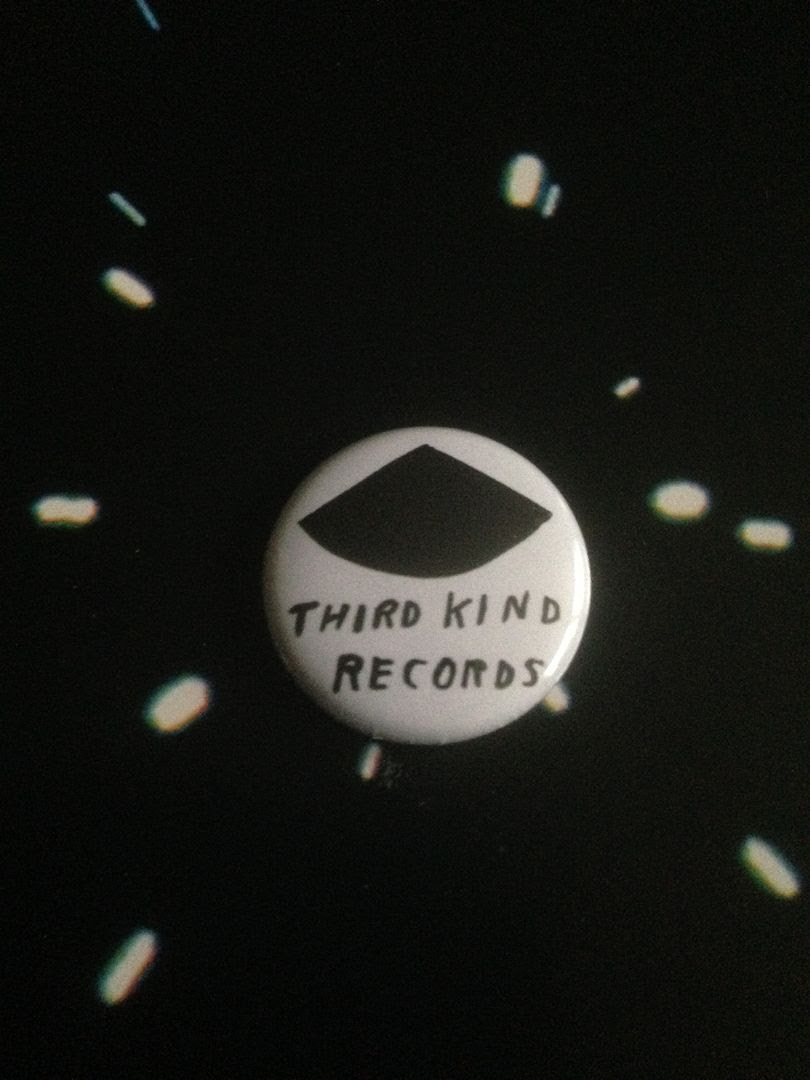