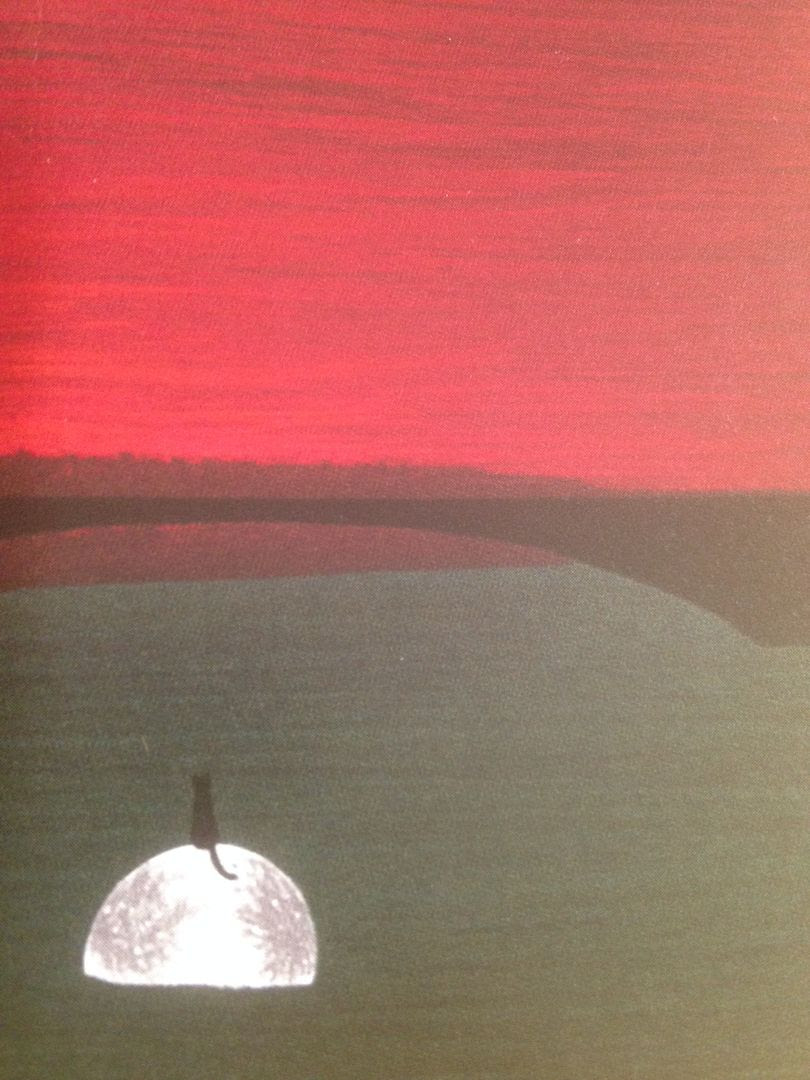 When you first press play on "Stories from a Whiskey-soaked Mind" you'll hear these dreamy guitars that take me back to rock n roll from the 1950's mixed with something modern like Ben Kweller (only, you know, maybe a Ben Kweller album from ten or fifteen years ago, so not too modern)   You'll even hear lyrics about whiskey in the first song, which is refreshing because it feels like, in that sense, that this cassette has a theme picked out for it and it follows it.   It just frustrates me when artists seem to find a cool title for an album or a song but then don't build on it.

With some organs I'm thinking this could also be something from the Empire Records soundtrack and that goes from start to finish, same with the dreamy aspect of it.    "Meet the Crimson Woman at the Dawn Cafe" has a little bit of an Ed Schrader feel going on, with the guitar riffs, but then it also can get trippy and it begins to feel like The Doors as well.     From this point on, it does carry that Doors vibe still, especially on "Goodbye Letter from a Loved One", which has that marching quality about it-- it makes me think of "People Are Strange" but it's a longer song so i appreciate feeling like Daniel Ruiz is taking the time to do something more with this concept.

Granted, I am aware that The Doors also have a song called "Alabama Song (Whiskey Bar)" which has parallels with this cassette but I suppose when you are singing about whiskey you take on a certain sound.   I'm not saying this entire cassette is based upon one song by The Doors or even sounds that similar as there are certainly other influences in here as well.   The music is that mix between classic and modern, Two Gallants and Bob Dylan.    By the time we reach the last official song it becomes darker, slower and Daniel Ruiz seems to really have defined a sound which can only be related to the name Daniel Ruiz.

Though not exactly the same, these songs do have stories in them like Soul Asylum explored on "Let Your Dim Light Shine", though with Daniel Ruiz they feel less forced as I've always felt some of those Soul Asylum songs were the way they are simply to rhyme.    But you do want to listen to this one when you are by yourself, perhaps in a deserted area, when it is dark and quiet all around.  I prefer to listen to this at 5:30 in the morning on a Sunday-- the perfect time after most everyone has gone to sleep or are simply not awake yet.    Digest the music, then begin to tackle the lyrics as well. 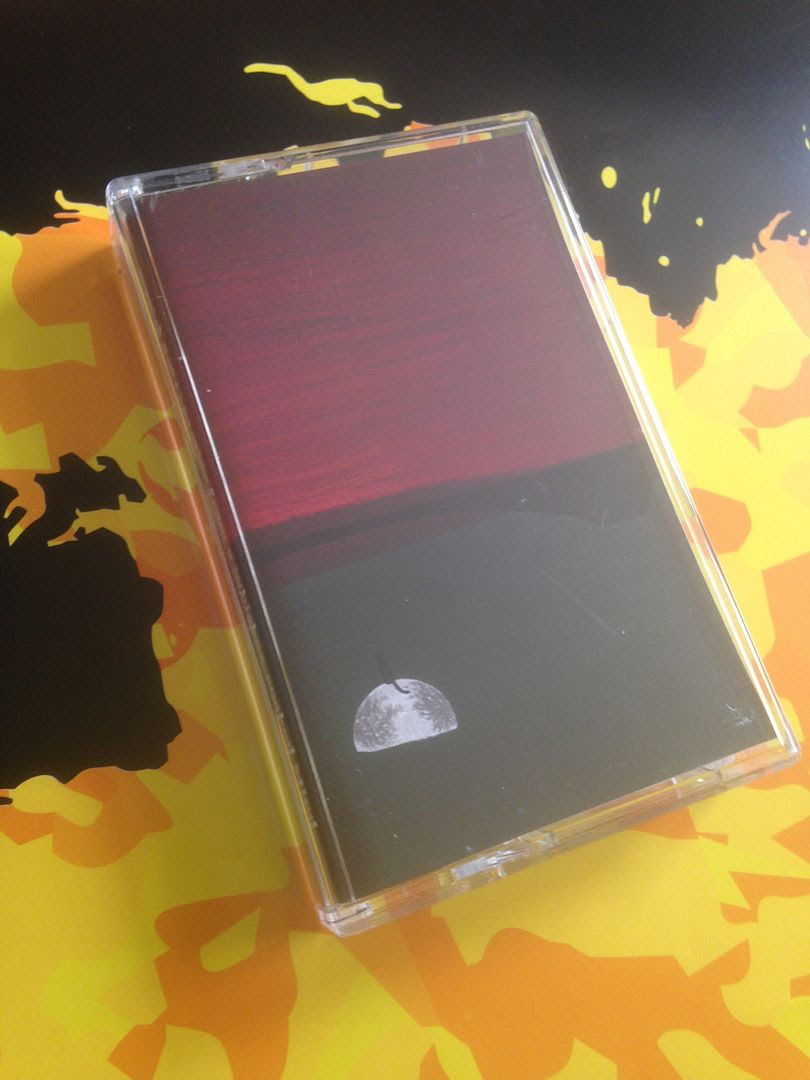 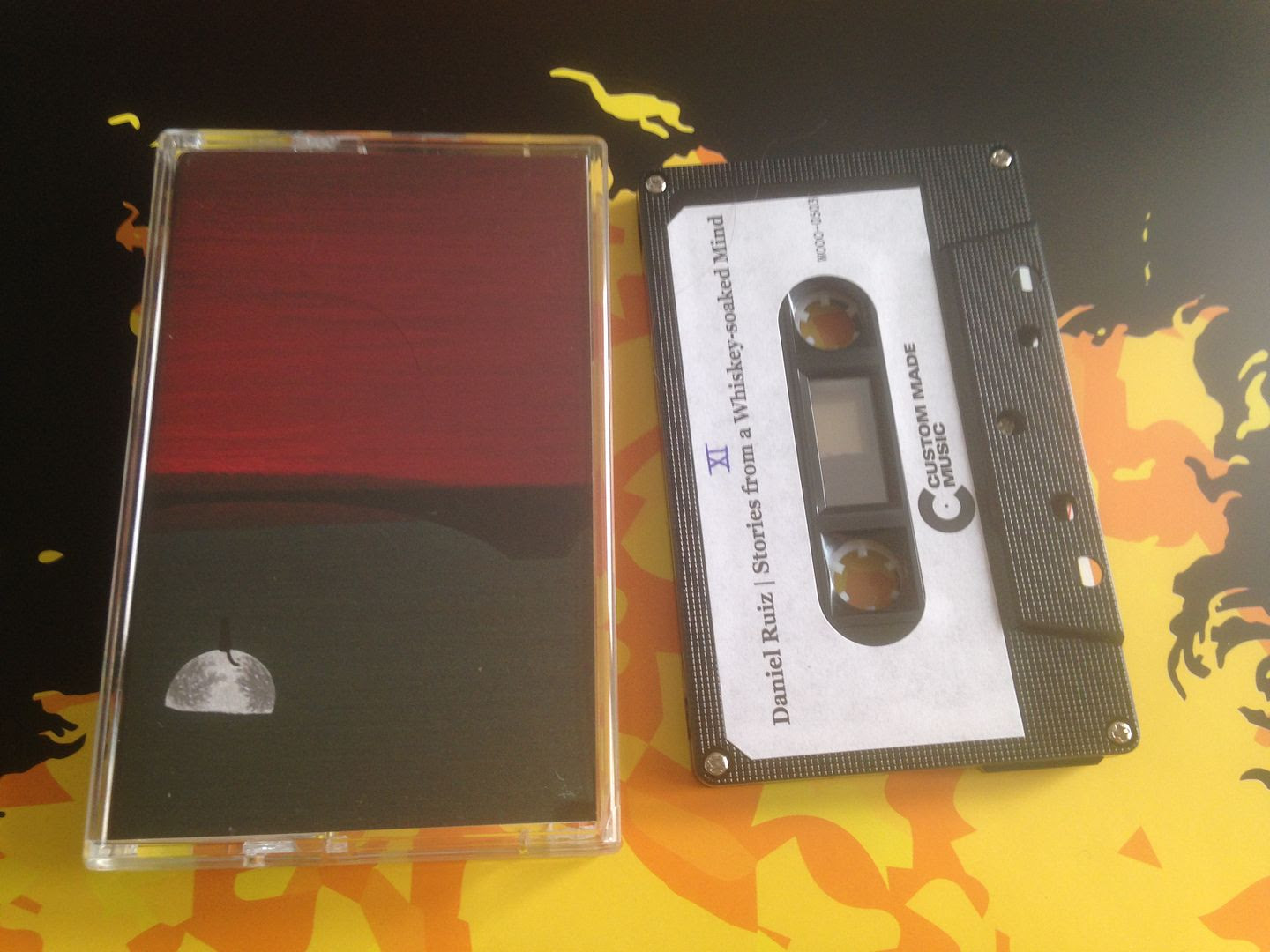 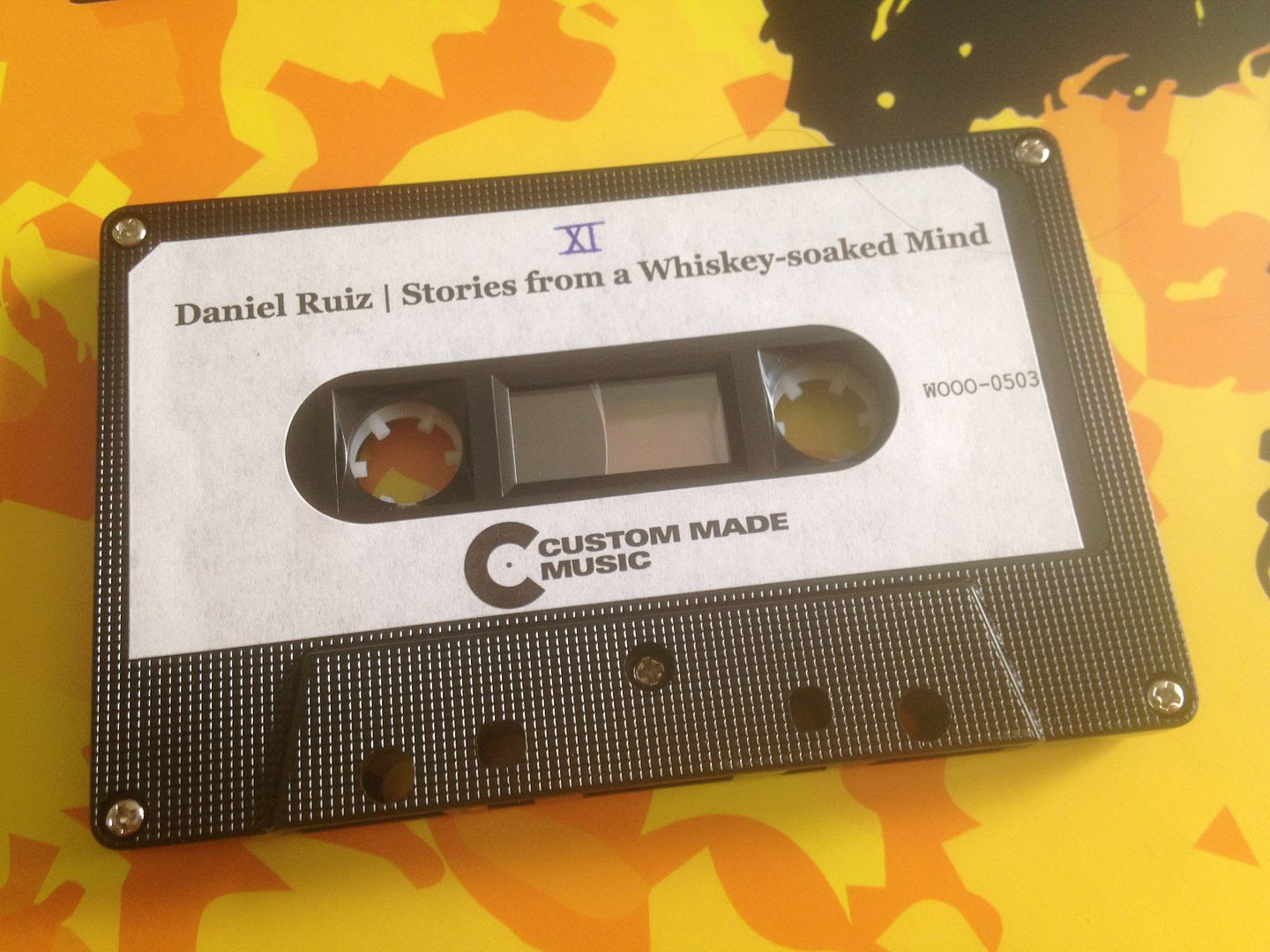 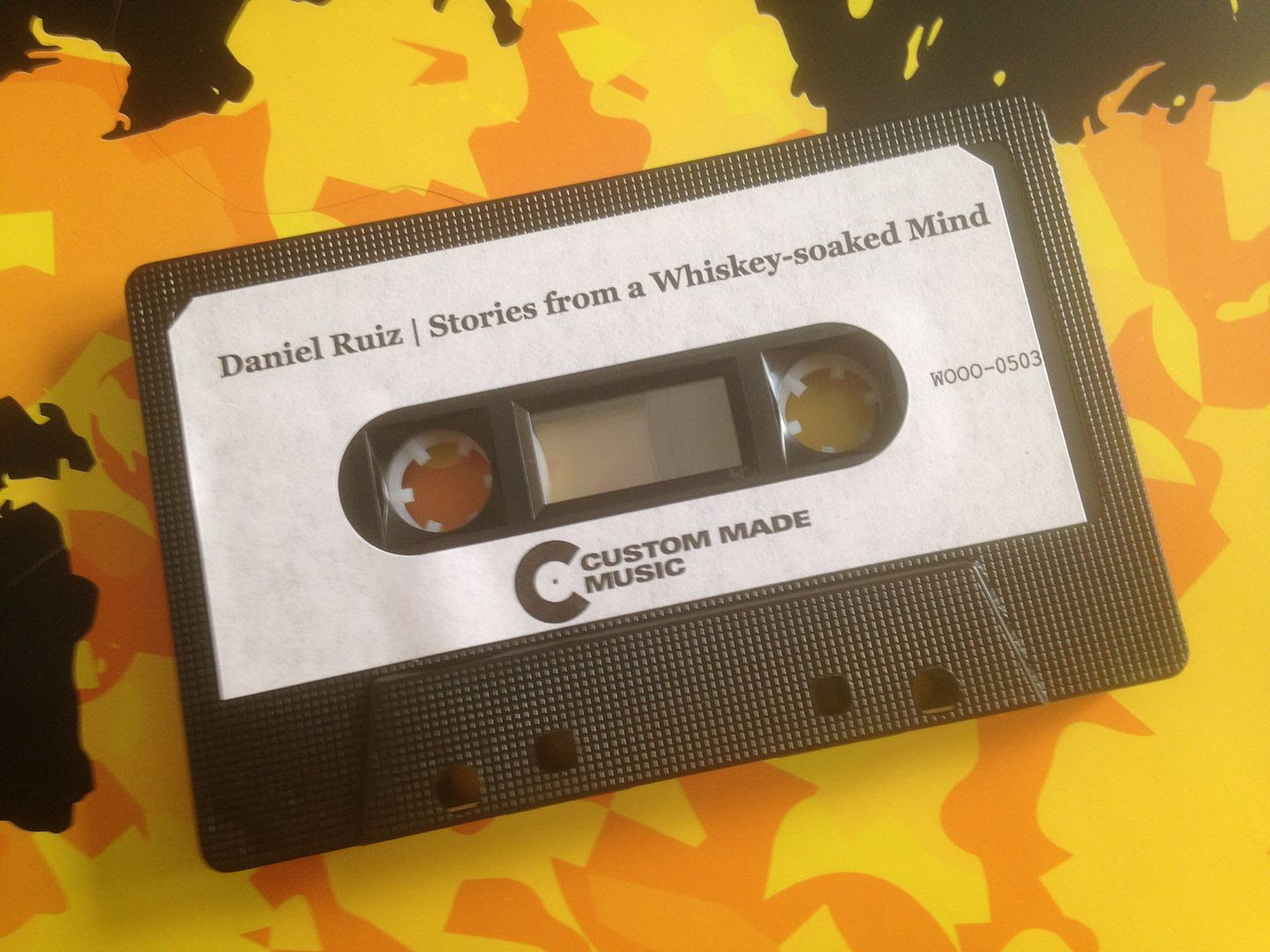 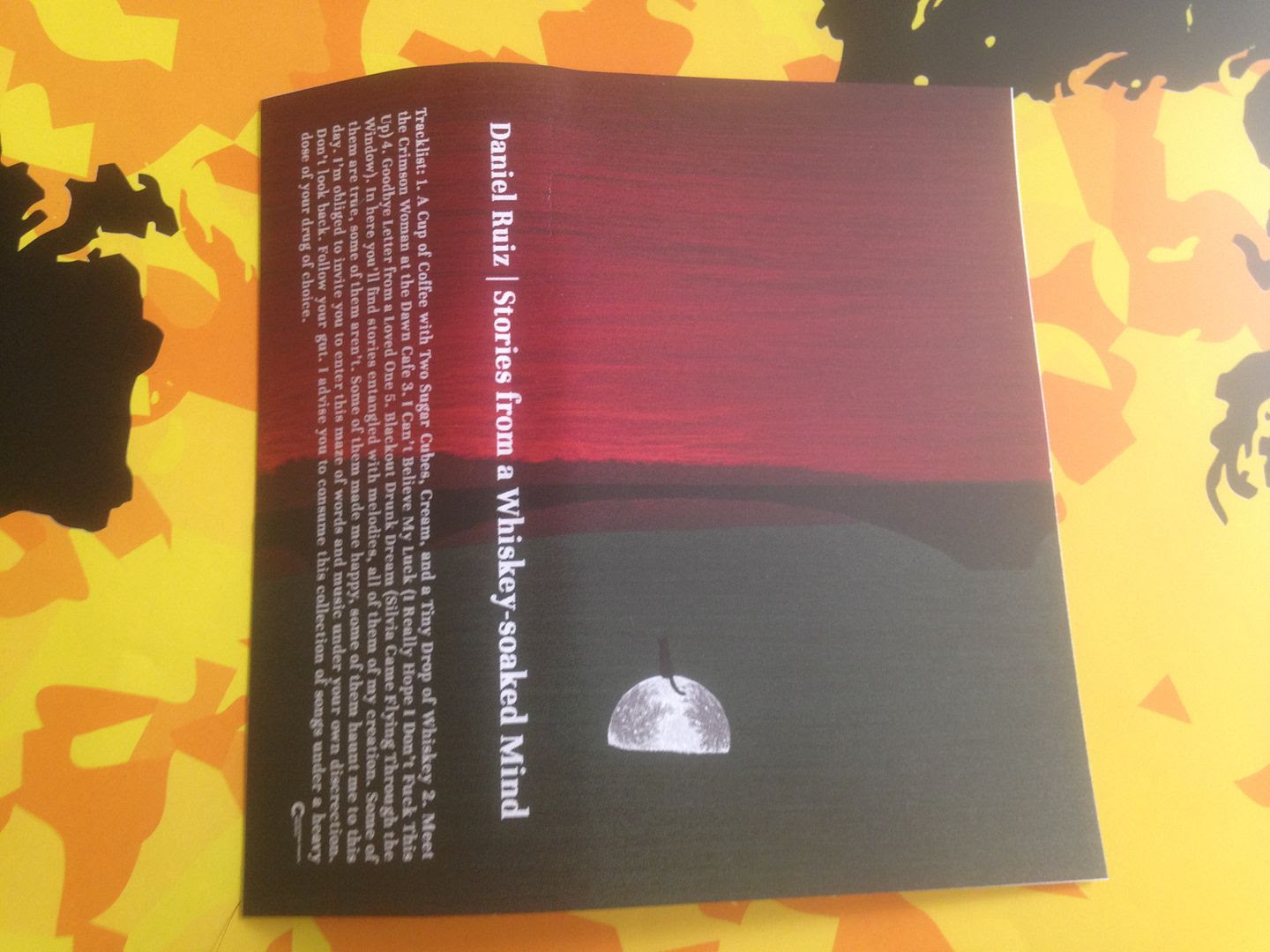