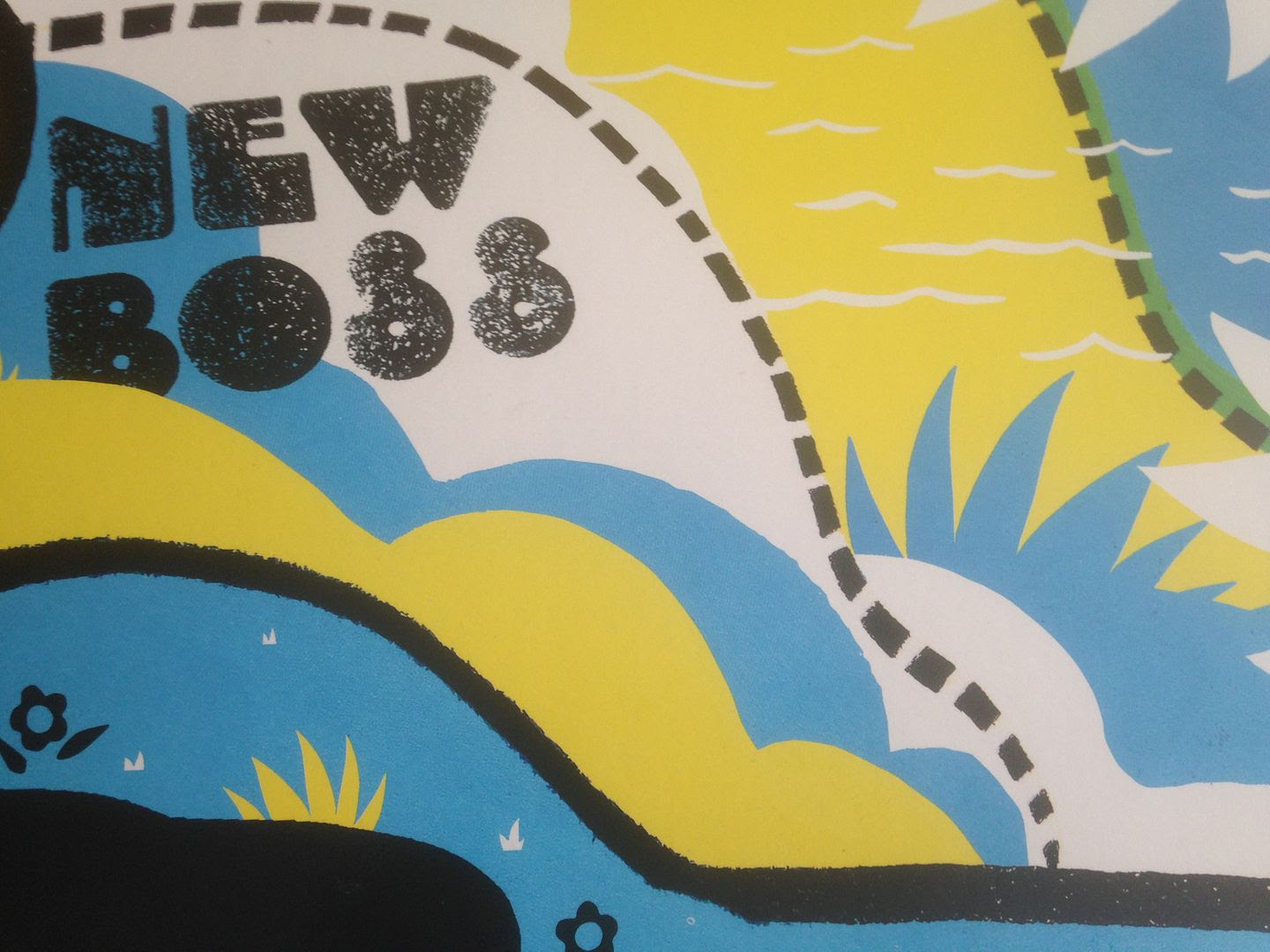 First and foremost, New Boss has this on their Bandcamp as an edition of 25 and then it also says the first 30 orders get a t-shirt as well, so I feel like there are more than 25 of these, probably even more than 30, but they are likely available somewhere outside of the New Boss Bandcamp page.   What's more important is that the first 30 people to order this record get a t-shirt.   If you had ever thought about buying a record and then thinking "I do love this band enough to want a t-shirt for them also!" New Boss is among the best to take up that offer on.

Also, as I feel like a going out of business salesman (Which I have been before) it is worth noting that this record itself is worth $15 (or more) but you get the t-shirt at no extra cost.    No joke, I was on another band's Bandcamp the other day and they wanted $25 for a shirt, $25 for the record and if you bought them together with the $15 CD it was $50!   On top of all of that, New Boss is one of my favorite bands and should be one of yours.  If New Boss isn't in your Top 10 Favorite Active Bands list, you can check out my other reviews for their cassettes and see why they should be.

Musically, New Boss has this sense of upbeat twee and the more that I listen to them the more difficult it becomes for me to think "Oh, this sounds kind of like DCFC" because between "No Breeze" and their previous albums I'm just beginning to think "Oh, this song reminds me of that other song" and it turns out to be a song from New Boss.    "My Security" is an example of how great the guitars can be but the drumming is also right on so I don't want to overlook any aspect of this music of what goes into it.

When you see a title like "No Breeze" you might wonder what it means.   Are you lost at sea on a sailboat and you're looking for the breeze to guide you home?   Some people like to say things like "It'd be nice out if it wasn't for that breeze" but as we've been in a heatwave lately the breeze has been nice so it's been more like "There is no breeze so it feels even hotter out".    The titular track sets you right though by declaring "This is no breeze", which implies it is not easy and has little to do with the weather.

On the flip side, we open with a song called "Desert Ship" which really has a classic rock feel to it, as if it channels The Who.    The more you listen to the last three songs, the more you will also hear that "I'll stop the world and melt with you" sound mixed with Queen, just giving you a sense of this being classic but there are modern elements and the combination of the two just makes this that much more amazing.    A lot of the sounds begin to take form so you'll say "Oh, this sounds like... but it's not" because, really, by now you should hear New Boss as New Boss. 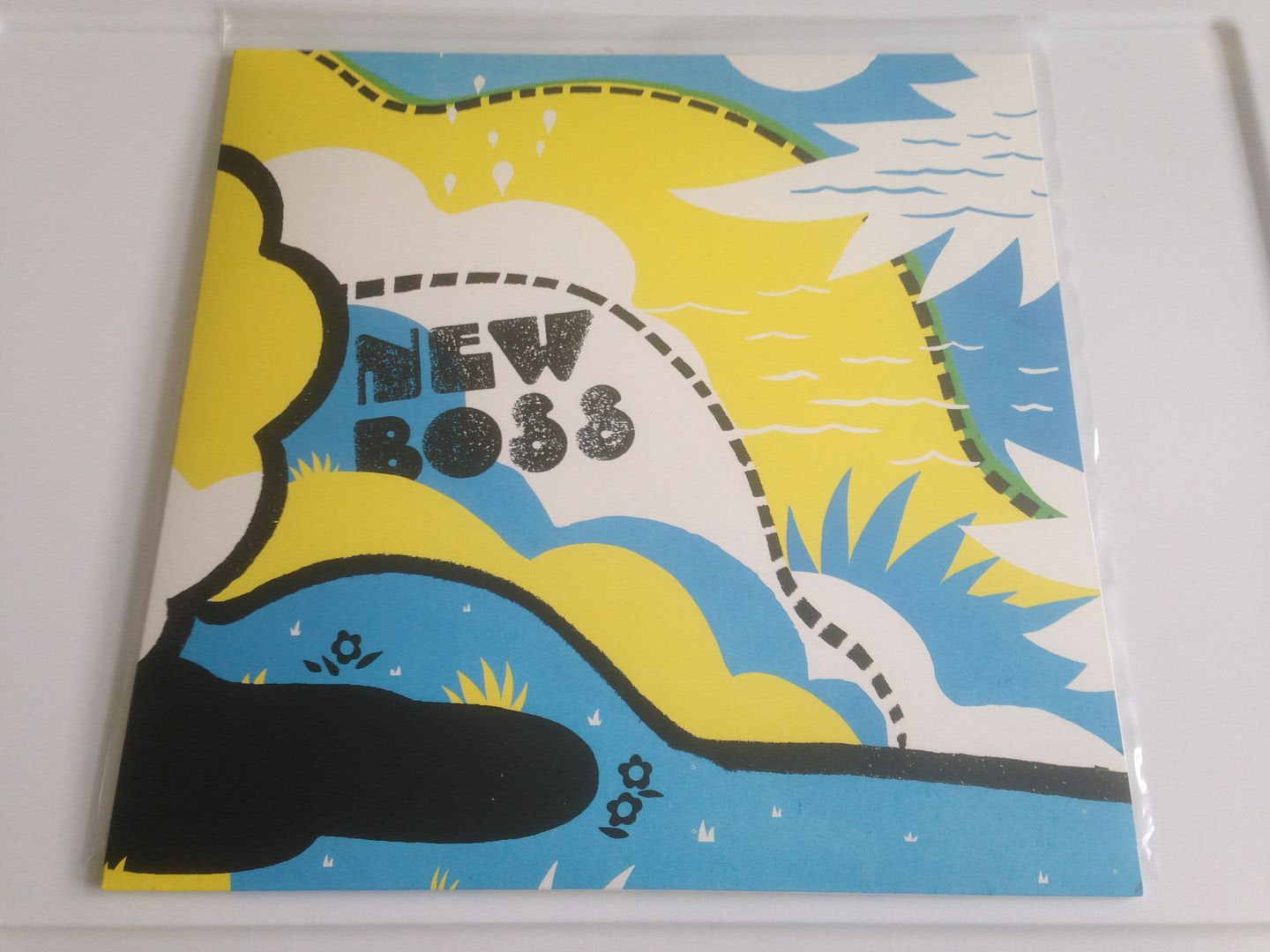 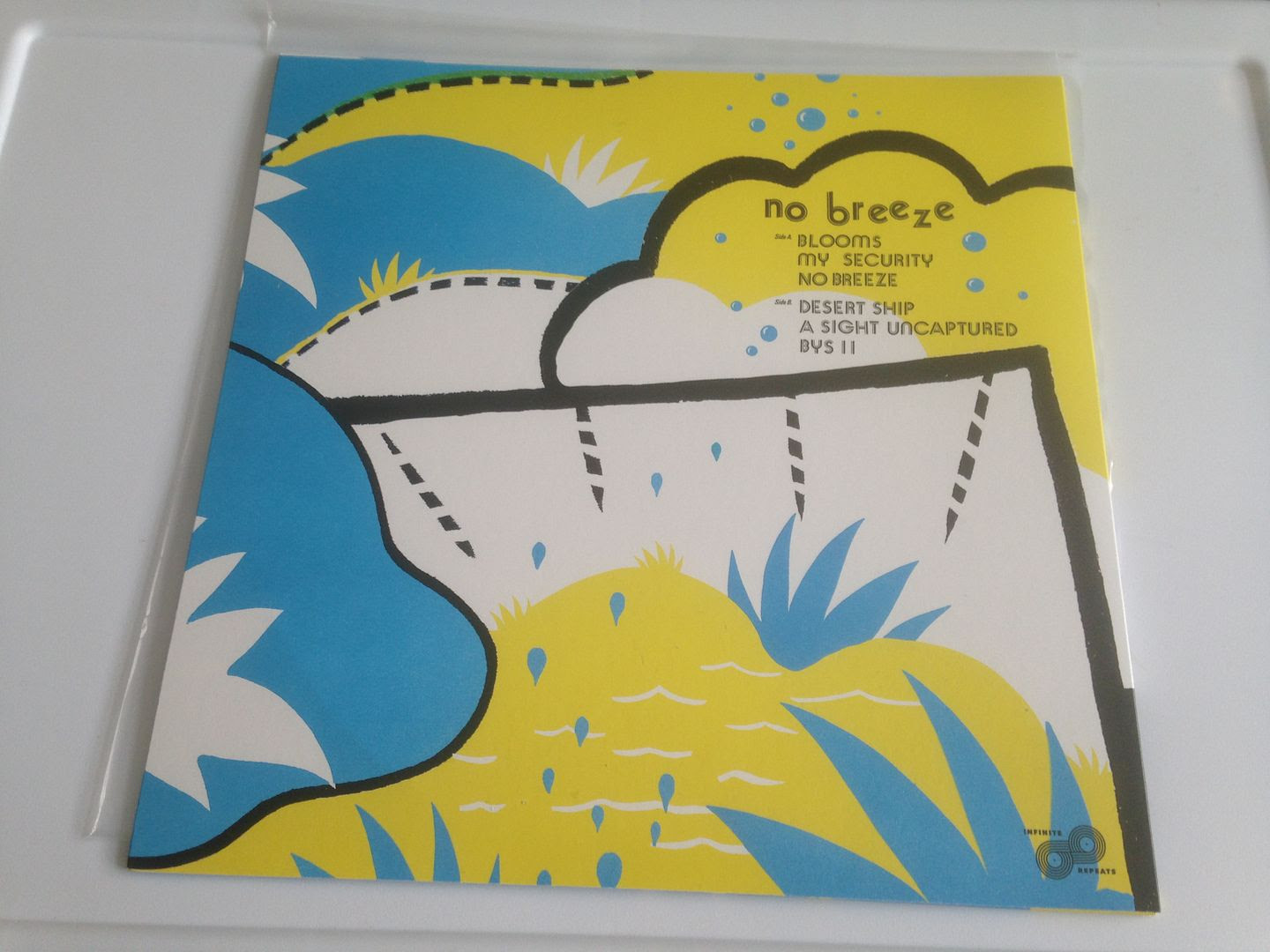 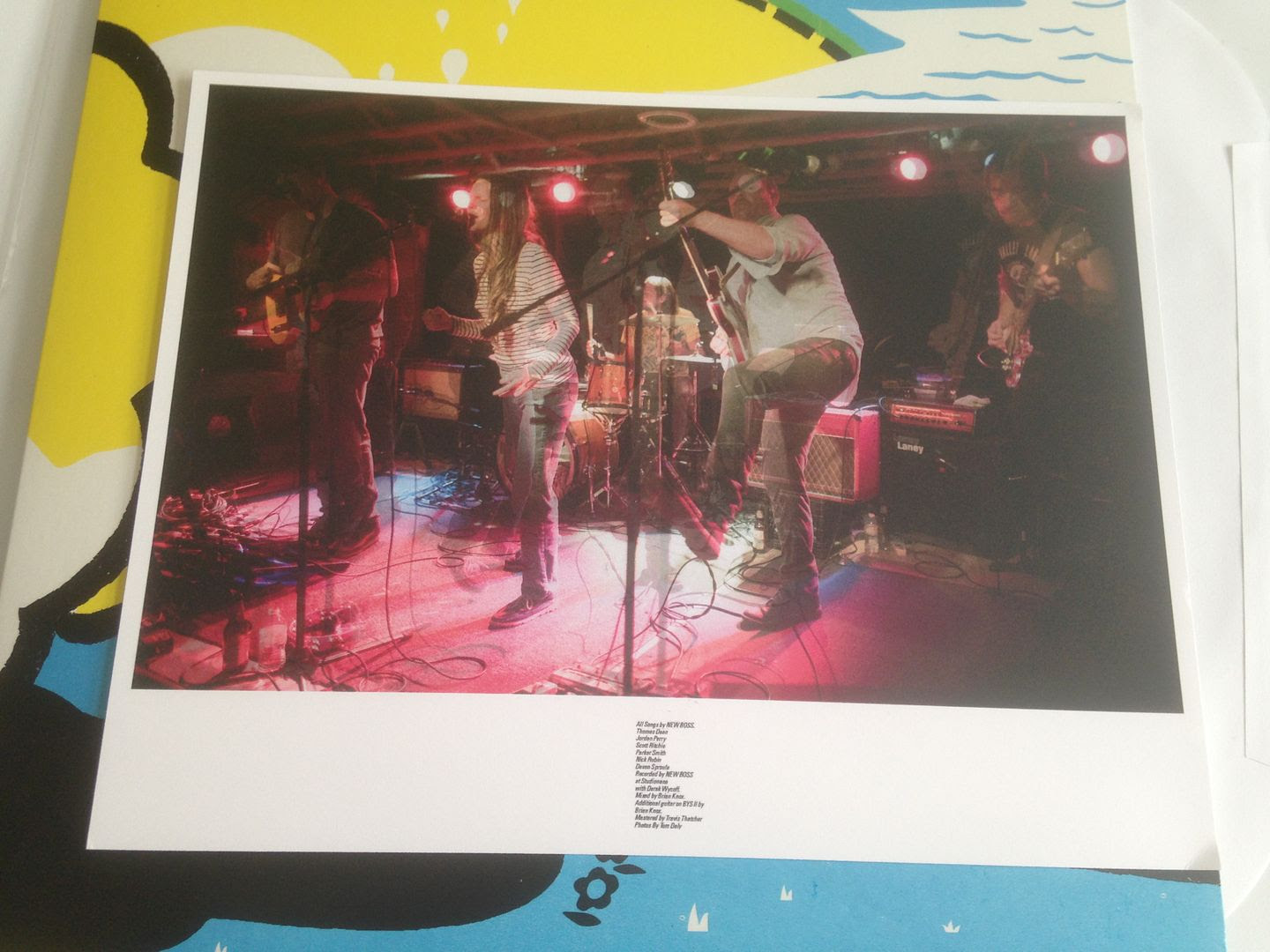 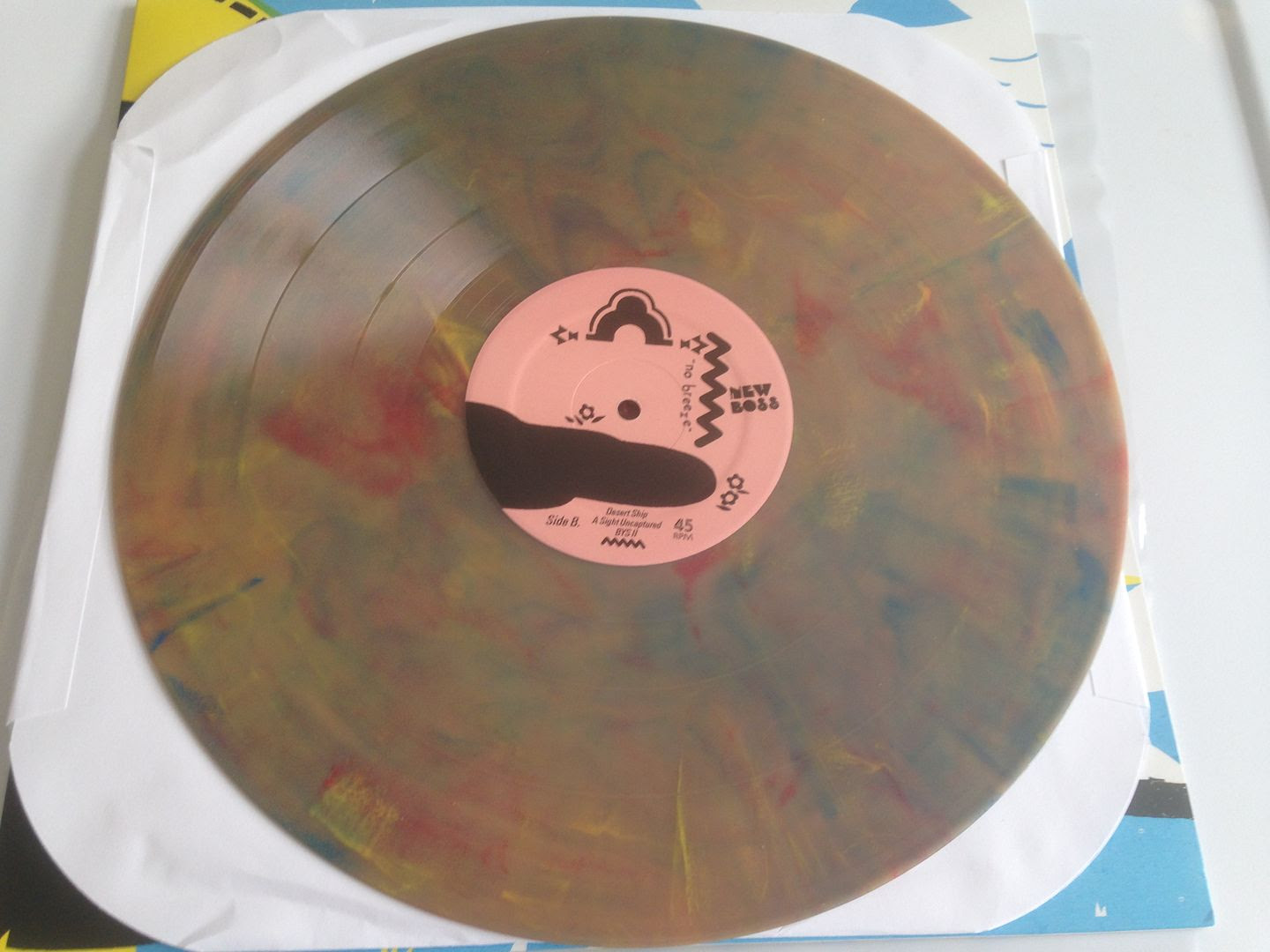 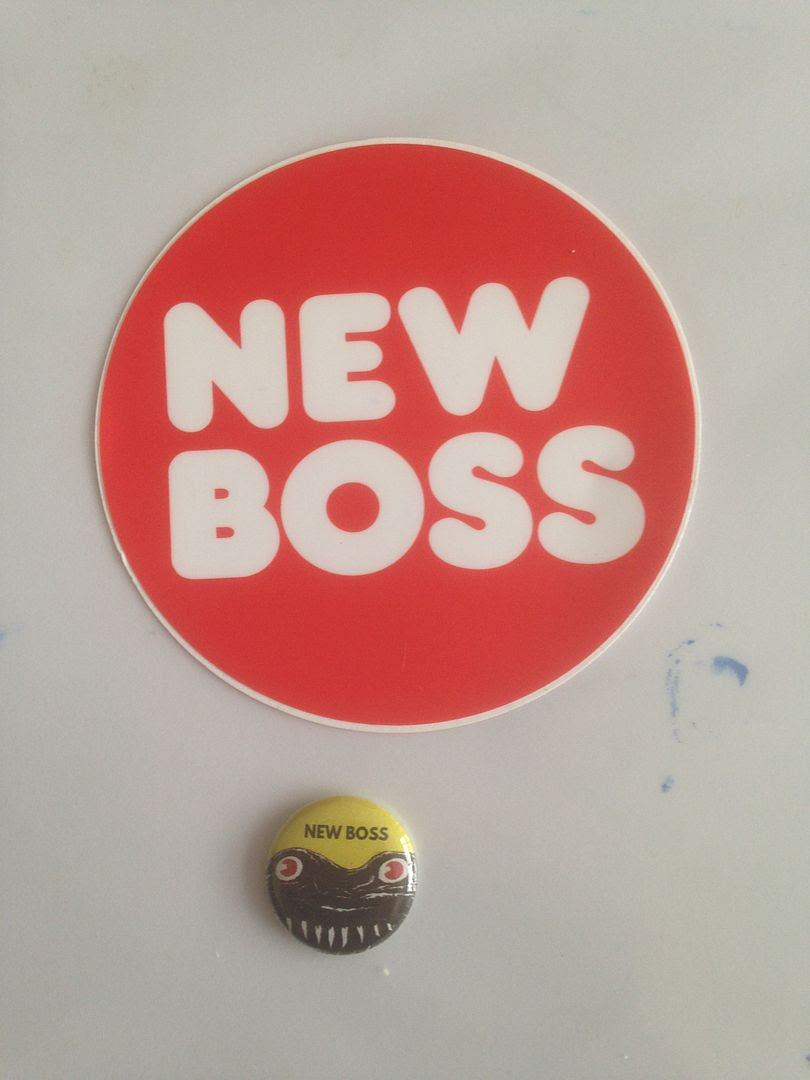 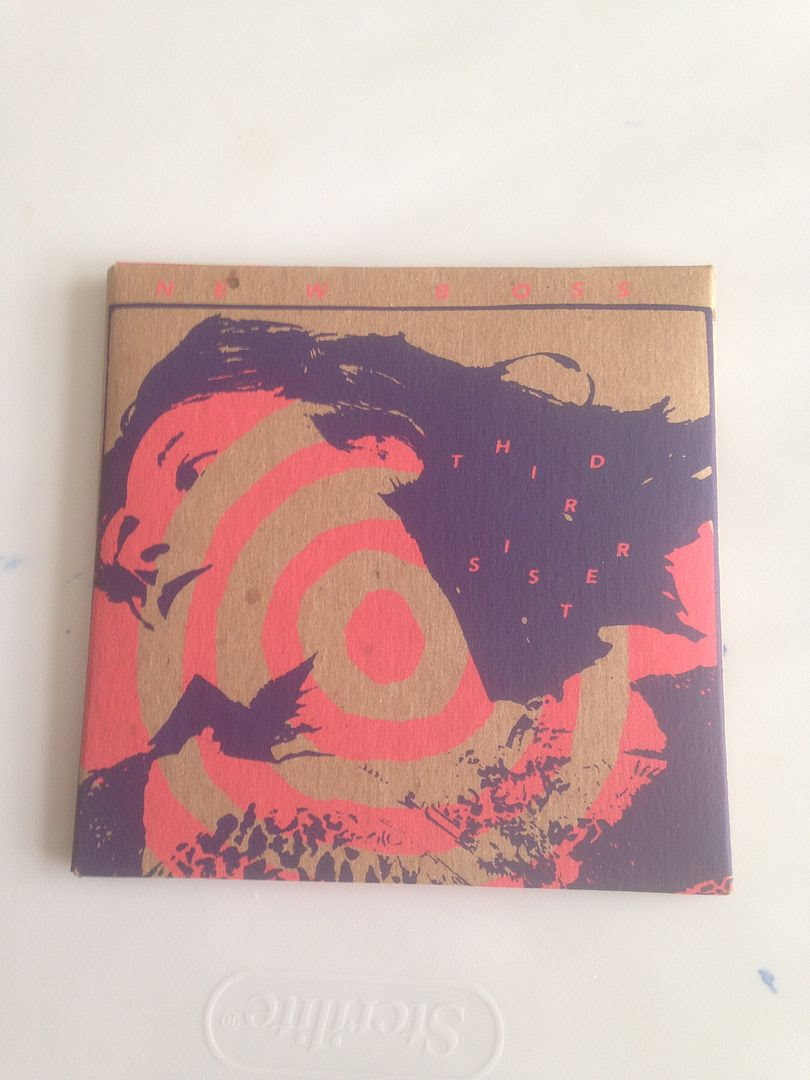 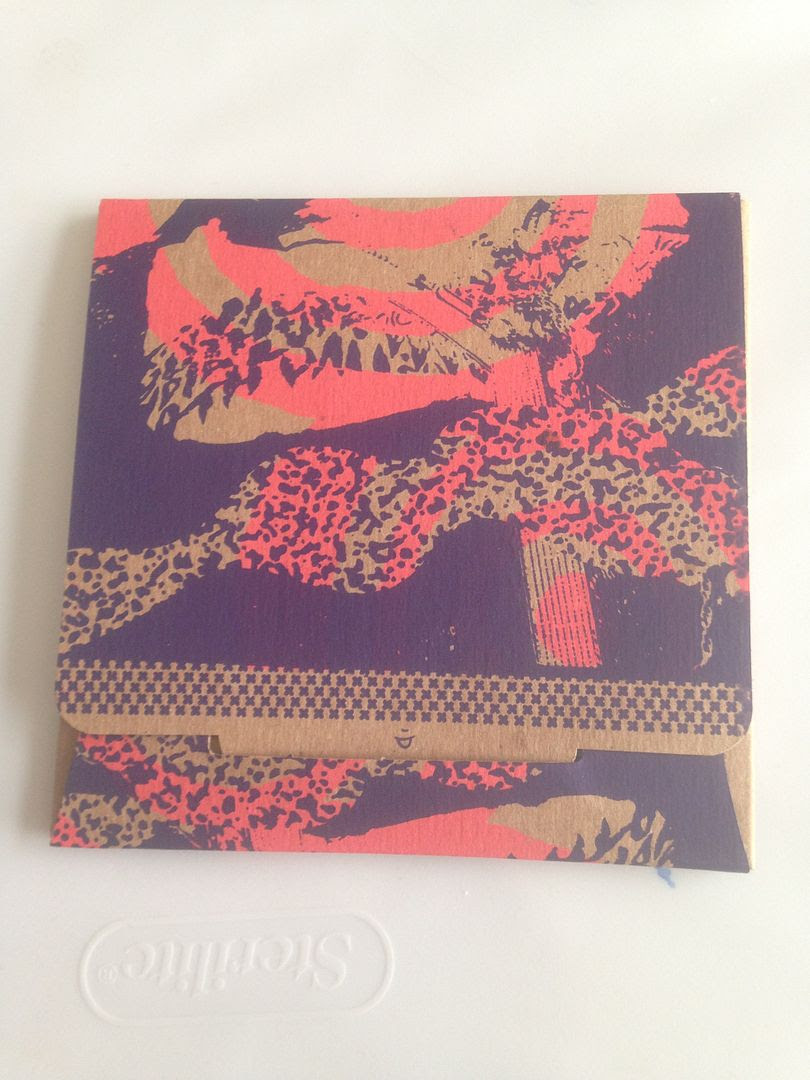 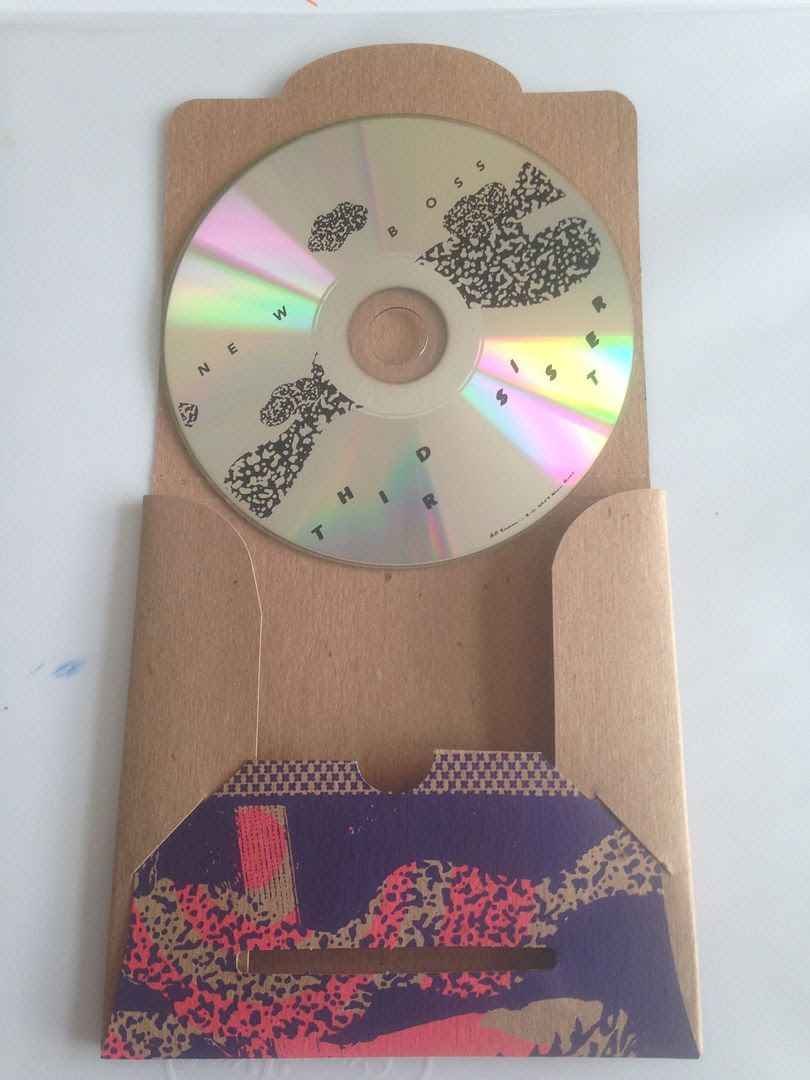 Posted by Joshua Macala at 9:48 AM