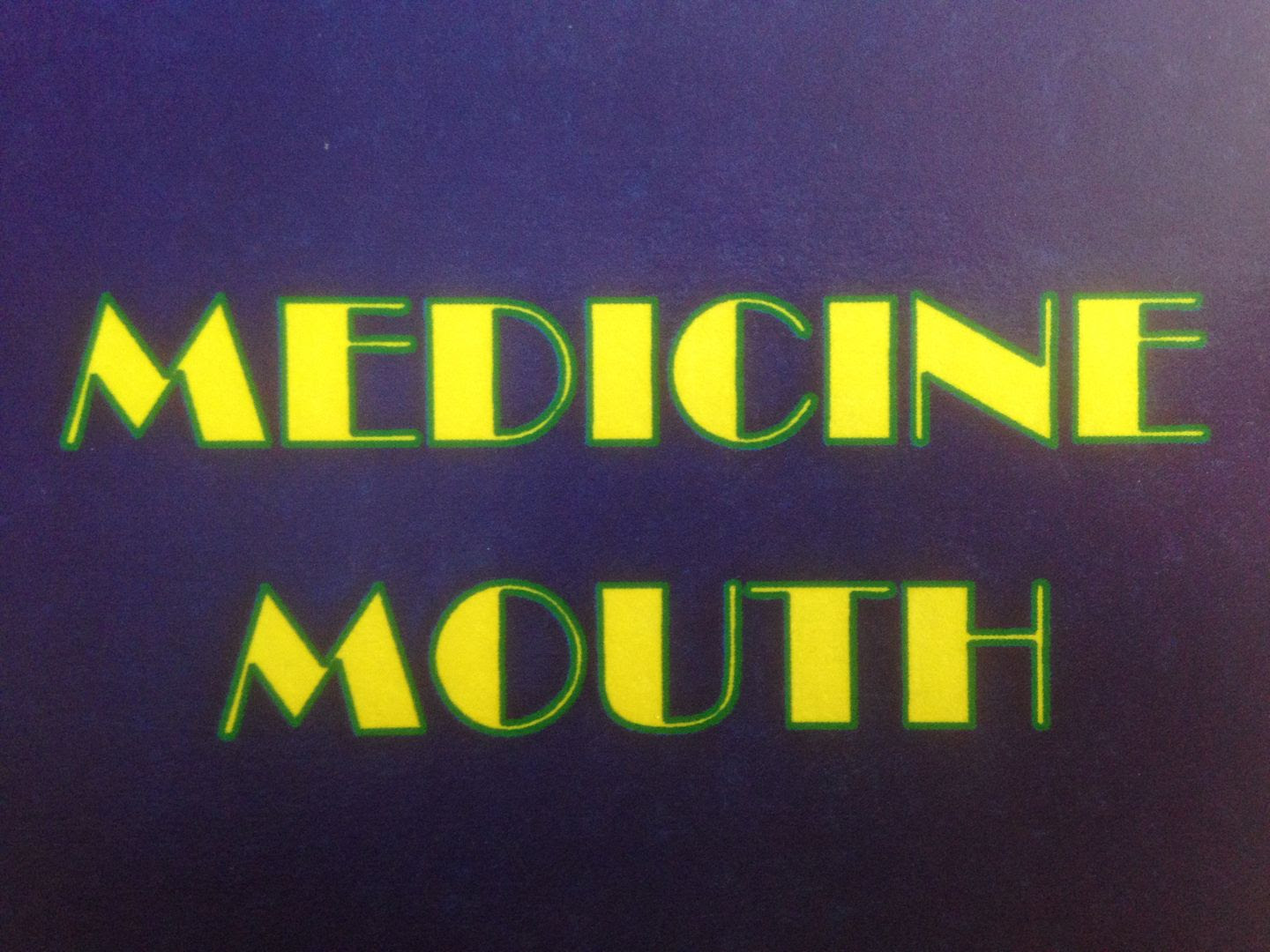 Why is it that everyone who loves Jimmy Buffet can only name one song by him?  Isn't it weird to anyone else that there is this entire fandom based around one song?  Sometimes I like to imagine what his other songs might be like to gain such followers and in a perfect world, one where music makes sense, Zachary Carroll could have a Jimmy Buffet sound.   I only say that because these songs (especially "Life Is Good") have that feel where you'd want to sit on the beach with your feet in the sand while listening to them.    I'm still not sure what Jimmy Buffet sounds like but if it was something along these lines I'd be into it.

Granted, there are elements of Jack Johnson in here as well.   It's acoustic rock n roll, melodies, sometimes dreamy and yet the first song cranks out this killer electric guitar solo as well, so not entirely acoustic either.   "Lifelong Dream" can be placed somewhere between Ed Schrader's Music Beat and My Pleasure, though "Stumblin' Stoned" has this distorted vibe to it with a harmonica which reminds me of Lou Reed.    "Natural Light" recalls the Beach Boys and overall I would say you could describe Zachary Carroll as being somewhere between Daniel Johnston and Neil Young.

The final song, "Postcard", makes me wonder why people don't send postcards anymore.   At one point, I remember Hal McGee having a postcard club, but does anyone else out there participate in such things?  I think someone needs to organize a much larger scale postcard club, one which could see people around the world sending various postcards to other people.   Back in the 1990's I used to get postcards in the mail to promote new albums or even tours.   Isn't it wild now some kids don't even know what a postcard is?

"Medicine Mouth" is a tricky collection of songs.   When you first listen to it, the overall sense you get will be one that is acoustic.   It's that lighter feel.   But every song seems to have an electric guitar part as well.   The more you listen to it- both by how far you get into the songs and how many times you listen to it- the more you will begin to hear how complicated this music is.   On the surface it might seem simple, but I like to think of it as being like the clouds.   Clouds seem so simple, they're all mostly just white, but when you consider how they form, what they're made up of exactly, then you just see them in a different light. 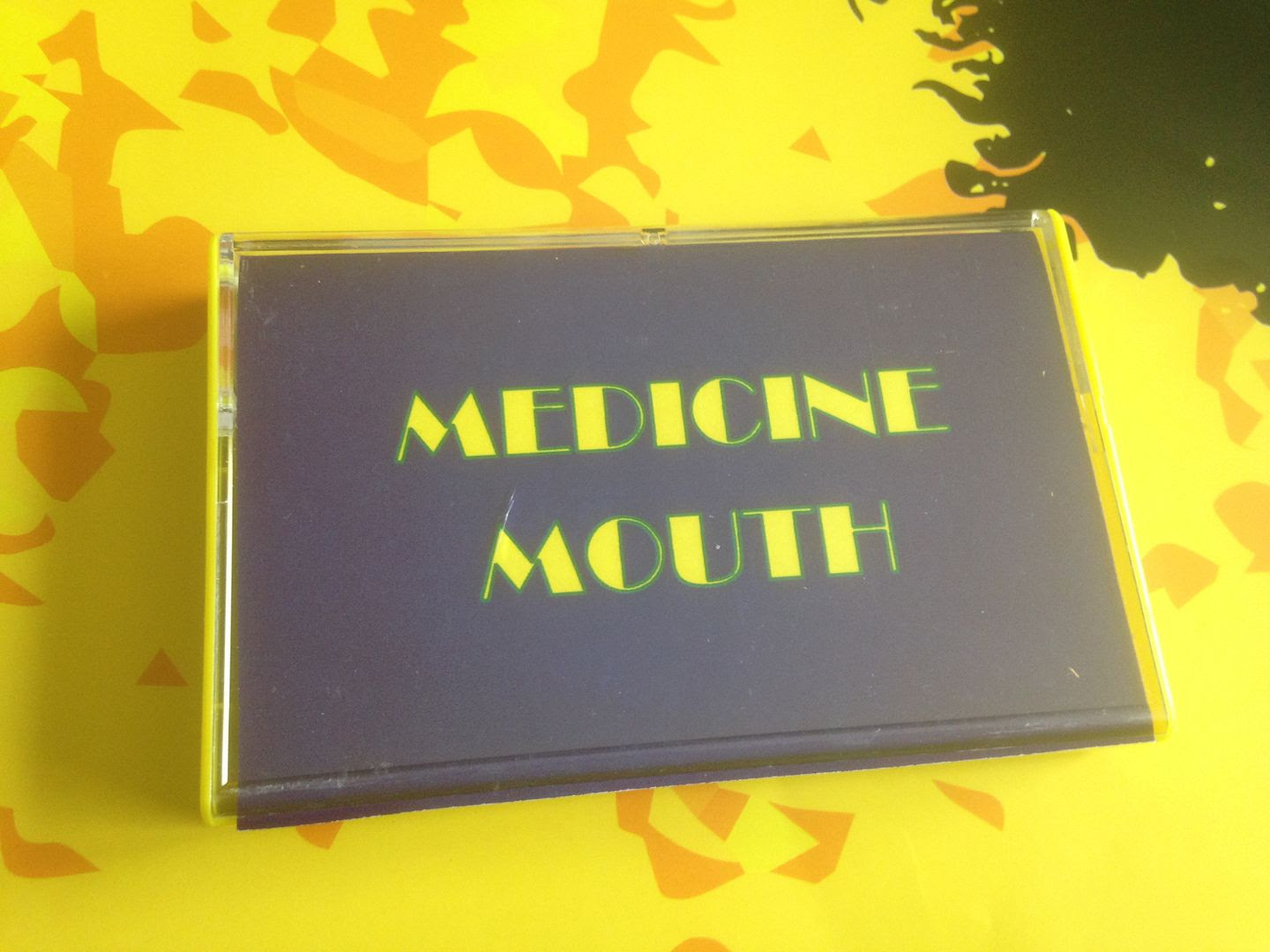 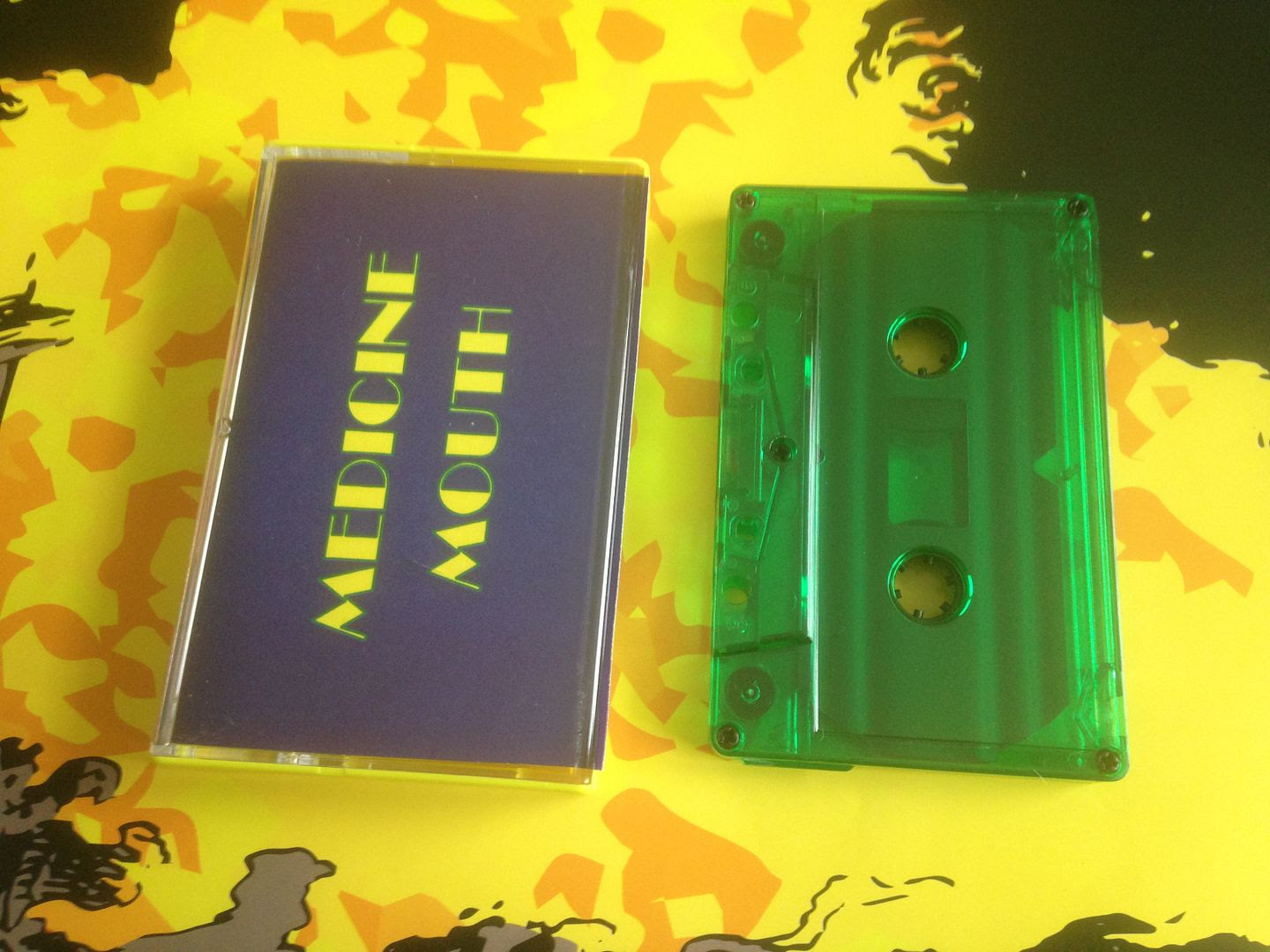 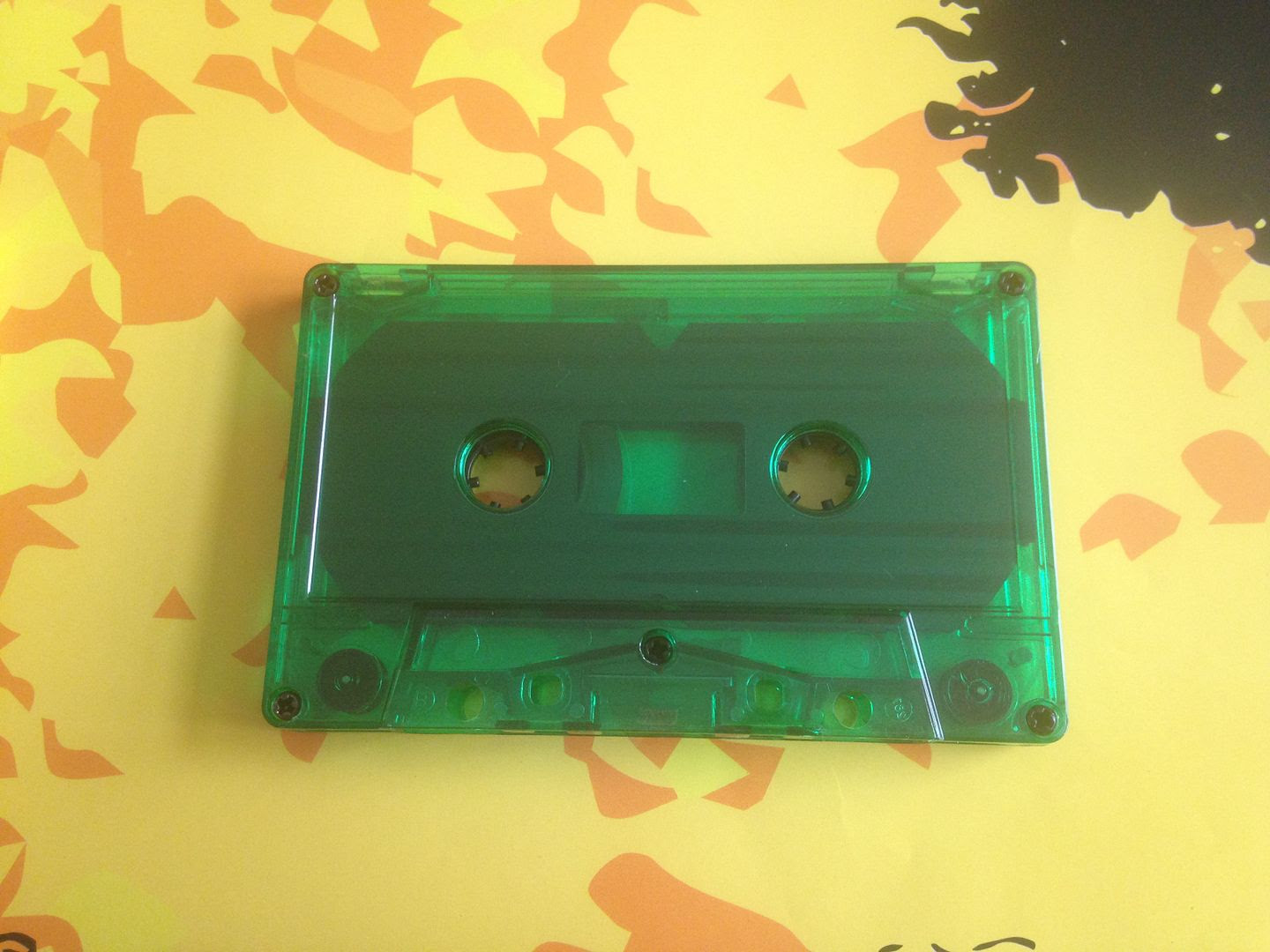 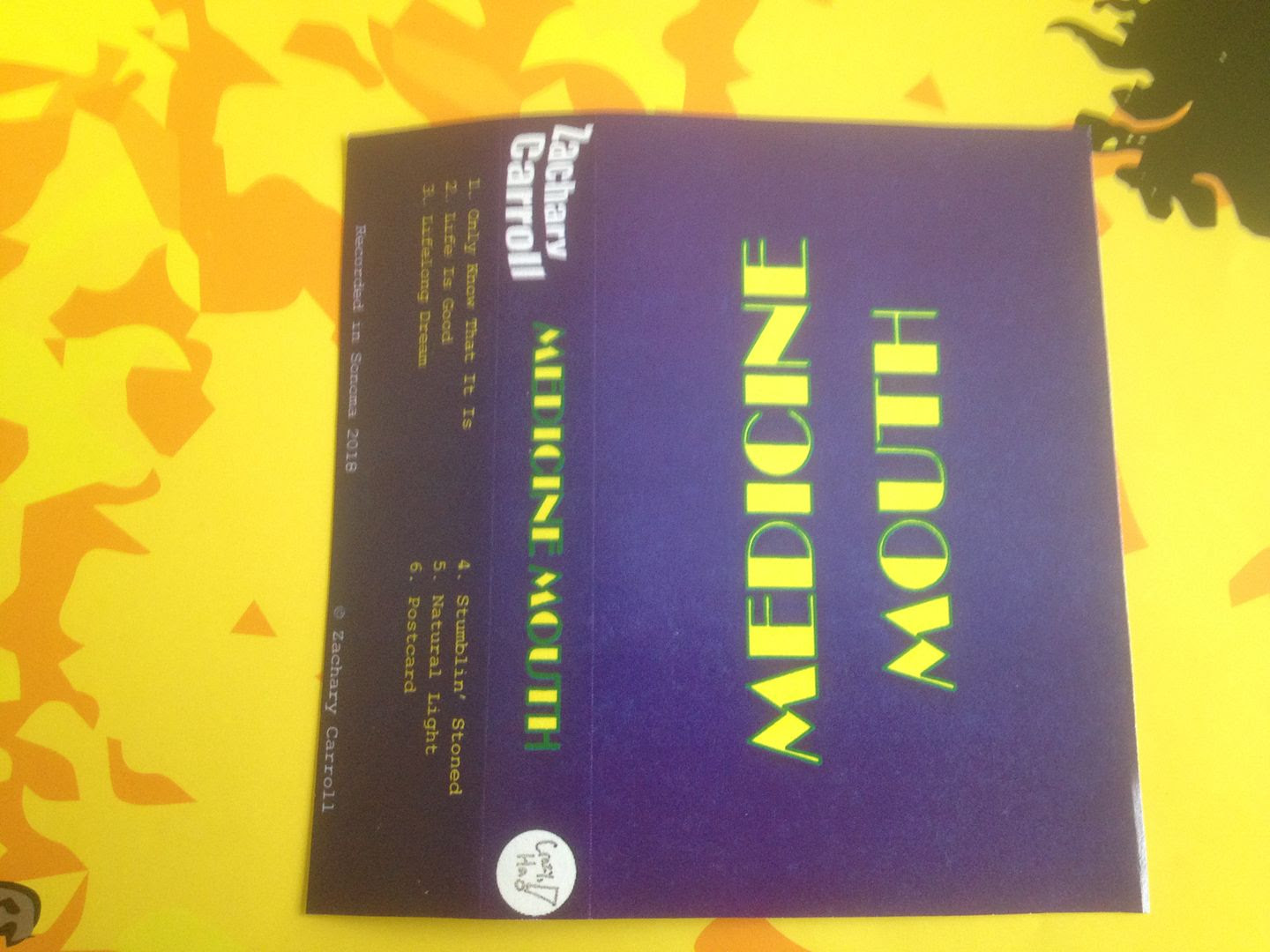 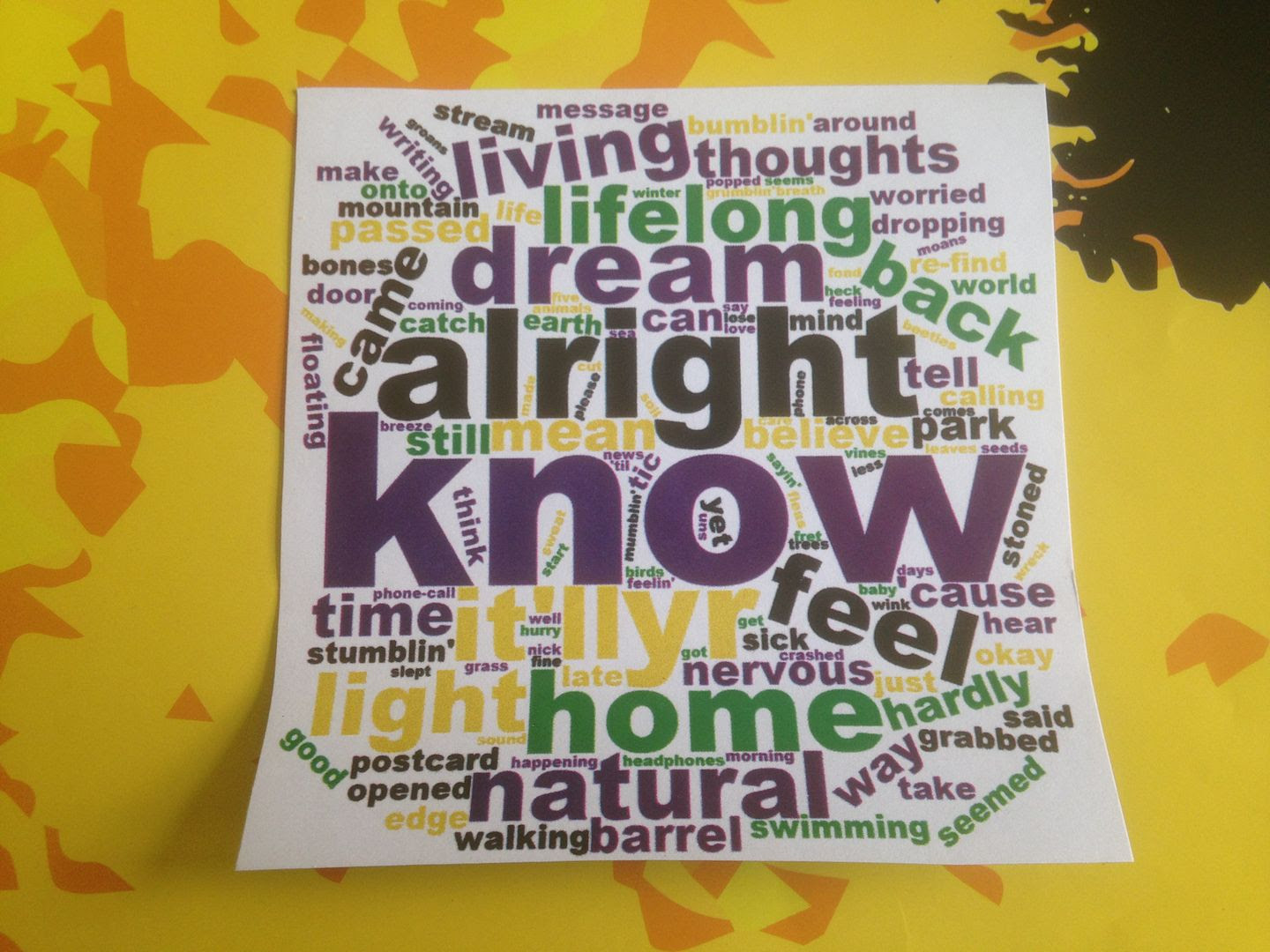