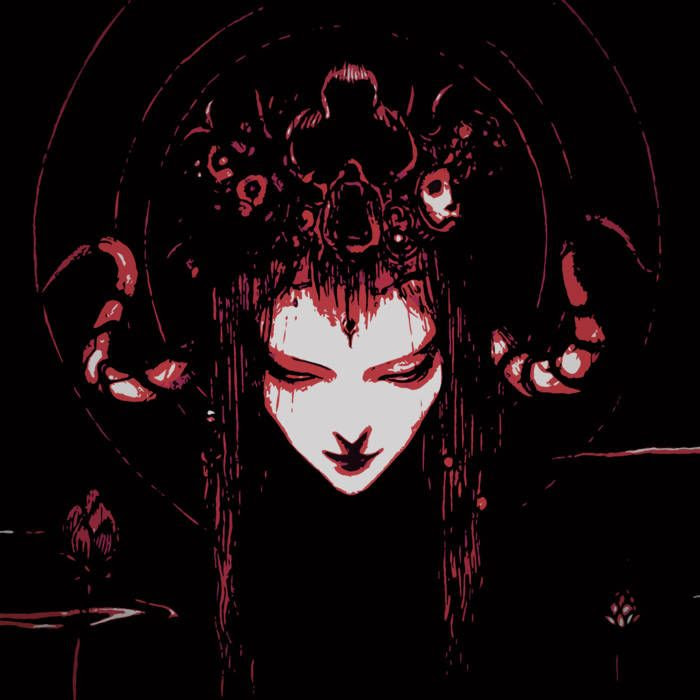 One of the first things I noticed about this collection of songs is that they sound somewhat different.   In some ways, it makes me feel like this is a compilation more than the work of one artist but as you will read on the Bandcamp site these are remixes of songs by SULI_HYUGΔ  and as such I feel like that makes more sense when listening overall.   I'd complain about there not being a source for the songs which have been remixed, but at the same time, there are a lot of artists out there who will have features on their albums and sounds even more like a compilation than this.    Rather than a compilation though, I like to think of this as more of a soundtrack since the songs all seem to be along the same theme.

Loud screeching industrial electronics, higher pitched tones with big rocking electronics and then even a sense of pop with those big beats comes through within these songs.   Sometimes they feel more electronic and other times they feel more rock.   The third and fourth songs particularly feel like they are out of a rock genre as they can tend to resemble Panic At The Disco meets Nine Inch Nails and Paramore respectively.     Through the various styles this will definitely make you get up and move or just want to if you are in your car or something.   I'd definitely play it while running though, it has that energy written all over it.

The second song, ΔMΩNG_KiNGS, has this acoustic feeling to start with singing and it eventually kicks in with beats and screaming.    The singing starts off so distant it could be bedroom pop, yet it also has that darkness which reminds me of As Cities Burn's "The Widow".   When it kicks in, it feels like all sorts of electronic hardcore and it just feels perfect because even if it stayed quieter the whole time it'd be great but you just want that energy, that raw emotion to bleed out through your speakers since it just flows so well with the rest of the songs.   So I'd think less about "Well, this is a remix of this song and this is how it differs from the original" and just put this one on, play it loud and work out whatever is haunting you inside.