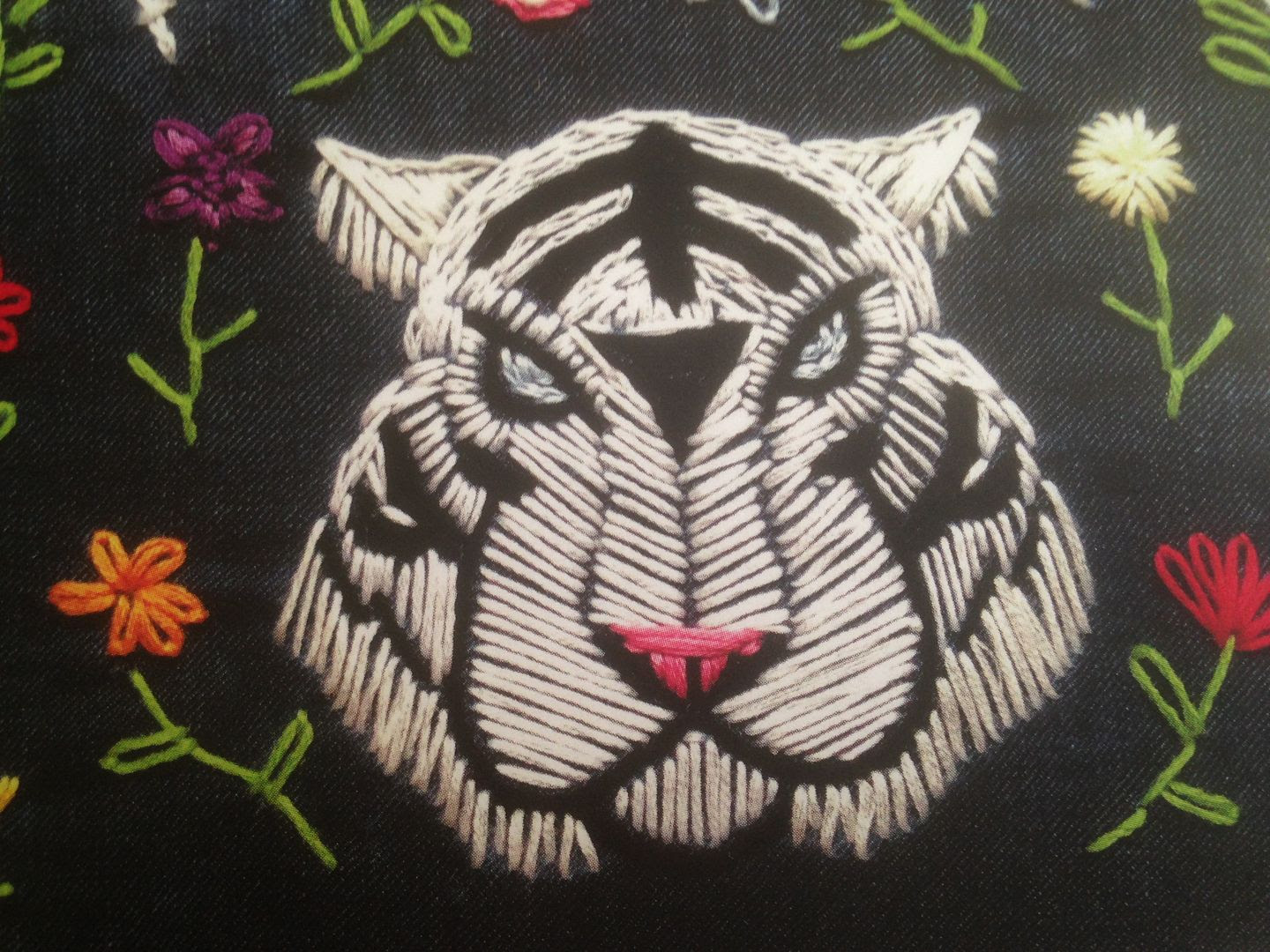 I like to think I do a decent amount of research for artists before I write about them because I don't want to say something like "Oh, this really sounds like so and so" and then have someone comment "Well, it's her daughter so that's probably why" and plus I just like to know about the people who are making the music I'm listening to, to some extent.   When I searched Google for Ana Egge a lot of results came up from websites reviewing her in a folk sense.  If you judged this music in that way, based only on the Google results, you would think Ana Egge is a folk artist but I like to think she is a bit more than that.

Right away, yes, there is this element of pop and folk rock.   It's on the softer side of rock and horns can come in as well.  I'd be surprised if this album wasn't playing in some coffee shop somewhere.    But as we dive into the CD further, there are electronics like beeping, the feel gets a little bit more upbeat and then there is even a song with bossa nova in the title, which is closer to jazz than folk.    It has a familiar sense to it, but yet it remains something I just can't put my finger on and the more I listen to it the more familiar it becomes because of Ana Egge.

The song "Last Ride" has a violin which makes it sound like a country song, though horns are on a lot of the other songs for that jazz feel.   While there is a song specifically about a western movie it doesn't have as much of a country feel to it in the music though.   So, to say this is complex would be an understatement because it's not as easy as simply stating that it's folk, country or even jazz.    It's some combination of these elements, though "In Tall Buildings" is a straight up country song.

In many ways, what Ana Egge accomplishes on "White Tiger" is what every artist should strive to become.   Though names of genres of music are used to describe these songs, for the most part (unless otherwise stated) they don't ever fully realize that genre title.   Just as you listen to a song and think "This is folk", it pulls away and doesn't fully take on that term as it slowly slips into another genre.  While in some ways it is an accomplishment in itself to become this prominent figure in a singular genre (like how Willie Nelson is a country star) being able to cross genres without really calling a specific one home is how I prefer to listen to music. 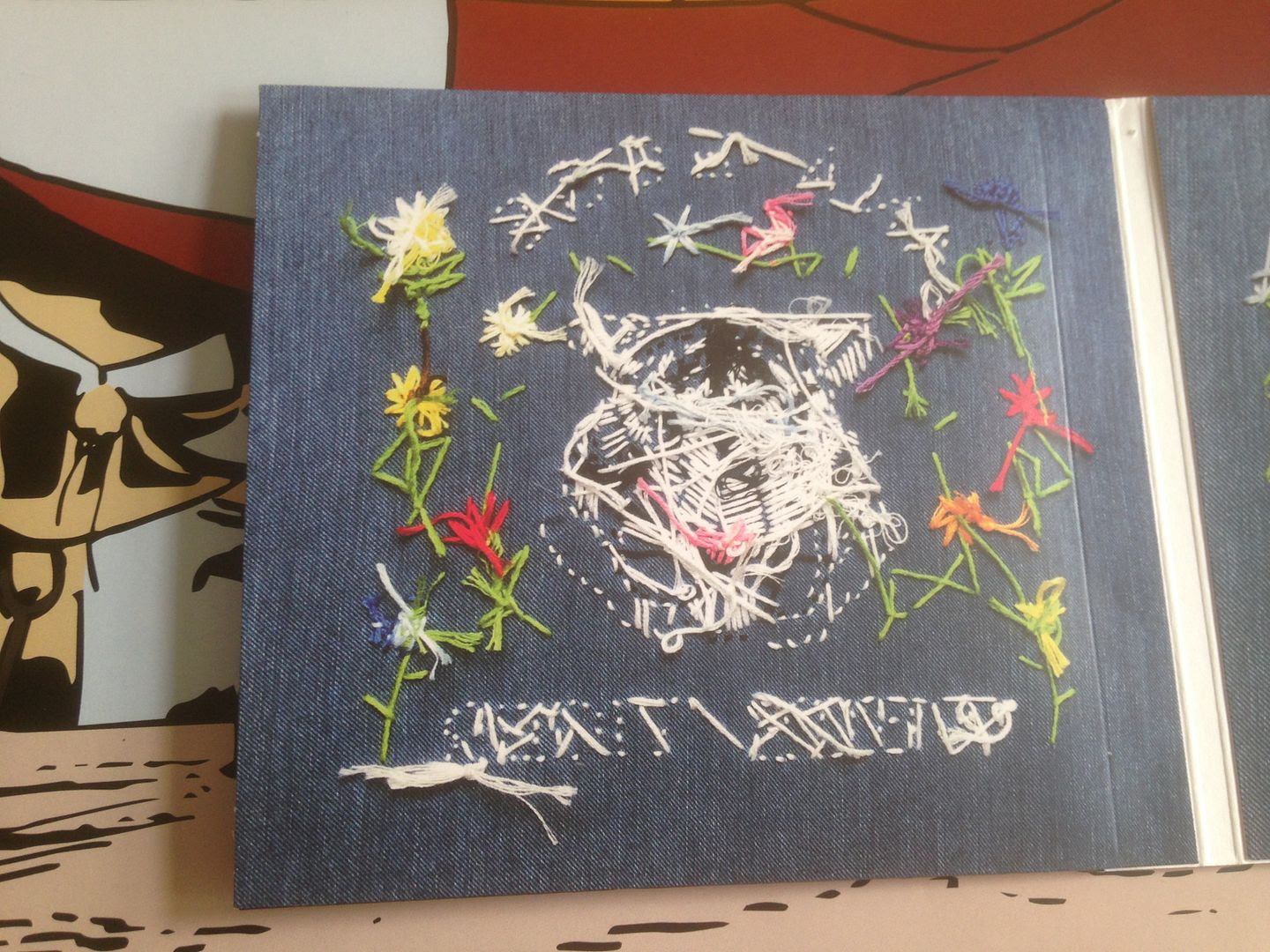 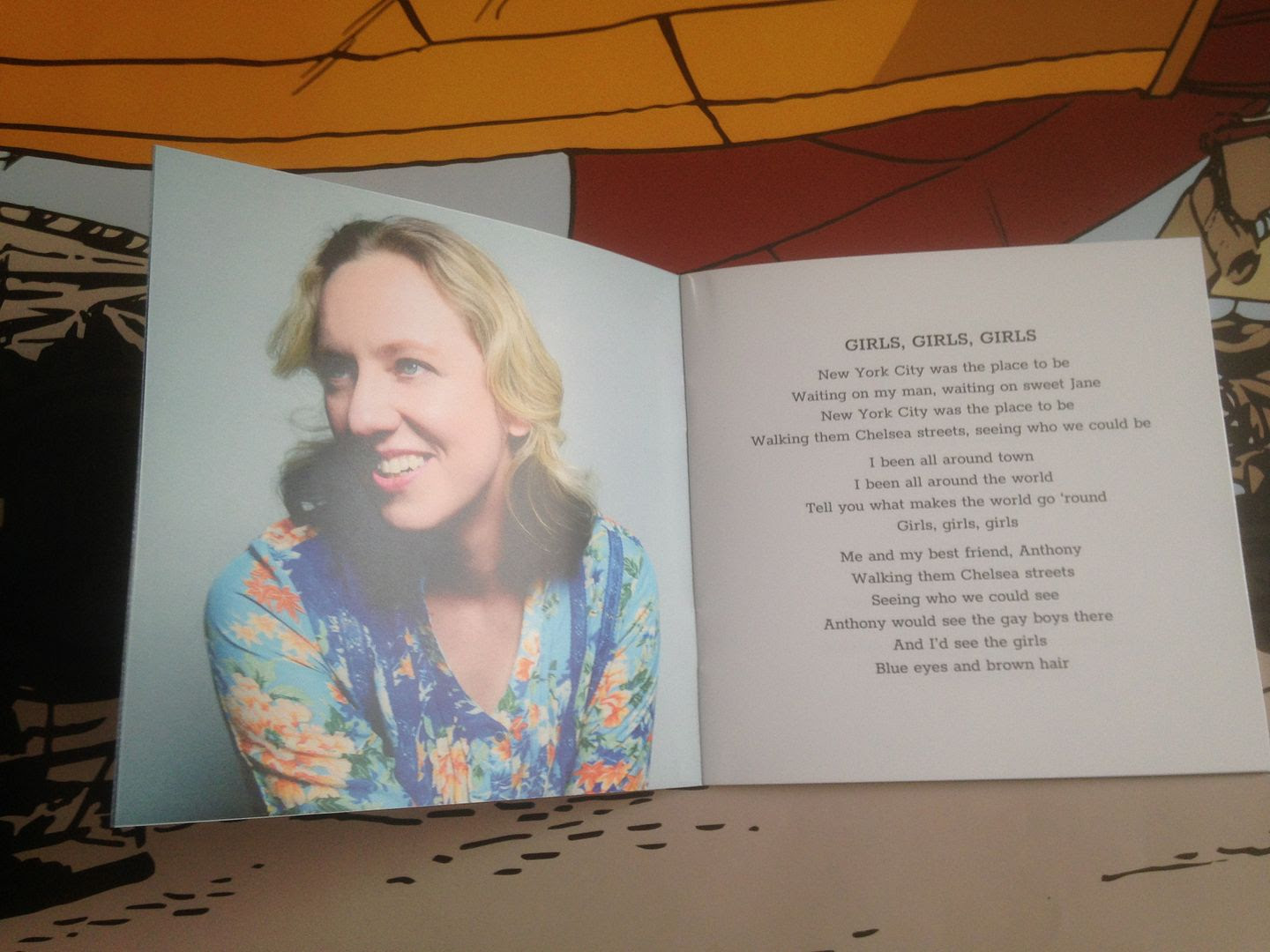