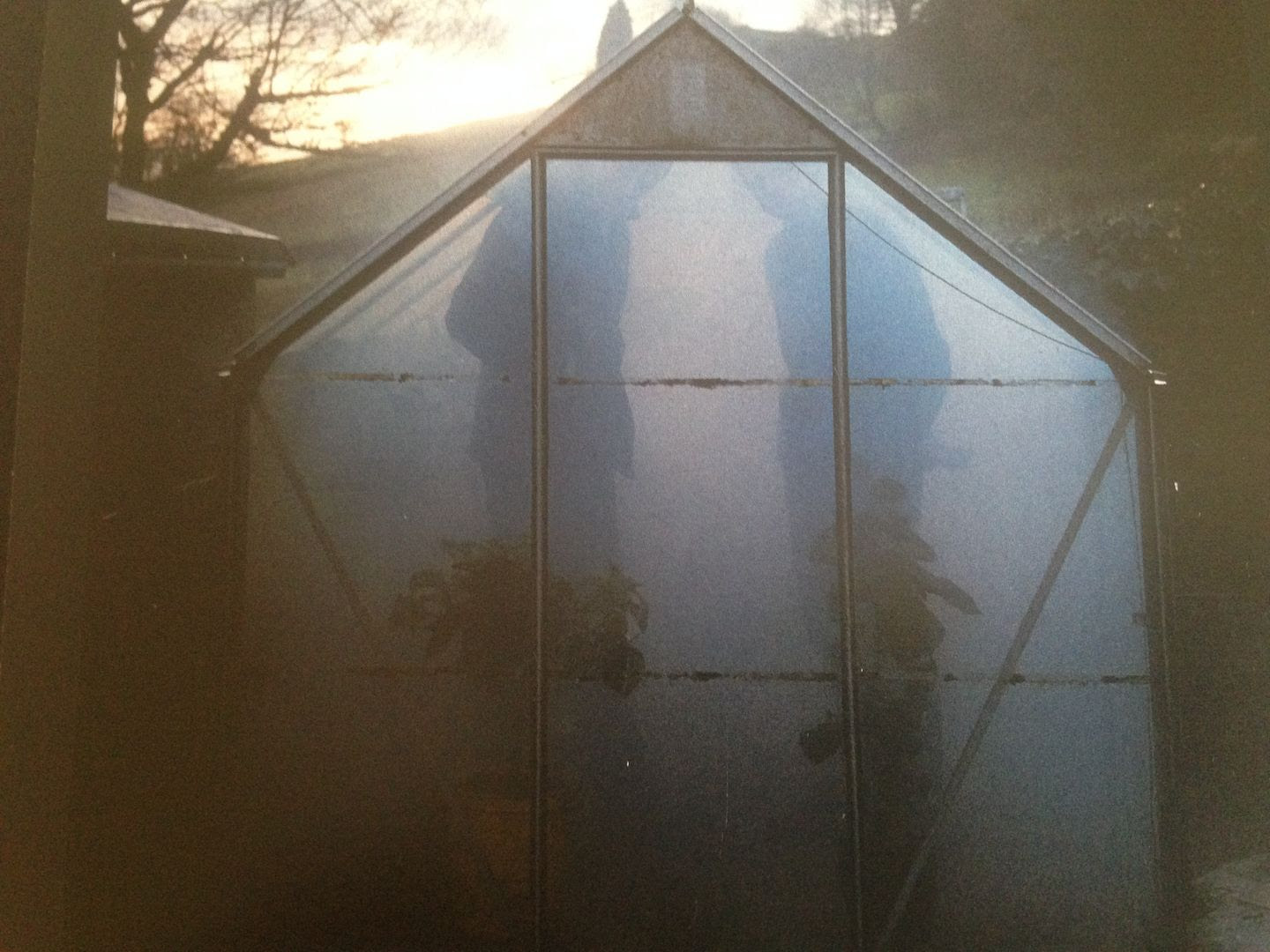 "Greenhouse Gases" opens with the song "My Optical Best" which has these beats and feels like something between Phil Collins (in a retro vibe) and Tony Njoku (in a modern sense)   The first of four songs, "My Optical Best" is definitely that type of song that I would put forward with radio and whatever to be the "hit single", if we were to still be concerned with such things in the year 2018 (Some people are, but I don't know, it's never really been my thing)   There are these great electronic breakdowns in this song as well.   It's odd how it has this overall sense of being organic and natural yet you can hear the computers, if you will allow the concept.

Cymbal rides take us into the second track, "The Replay".    Steady beats build now.    It has a retro vibe, as if it was something from Janet Jackson in the "Rhythm Nation" days or perhaps Prince.   It's just that 1980's/early 1990's feel, like PM Dawn (who I reference waaaayyyy too much but still love waaayyyyy too much)    There is an almost driving sense to it, like a cop movie, as synths come in and create a slightly faster pace than, say, a Makeup and Vanity Set song.   Vocals come through now, though they are distorted with machines like when Peter Frampton came alive.    "The Replay" also has this rather natural quality to it though once again you can also really feel those simulations.

Through the rhythms and even some magical synths, "The Replay" comes to an end but the beats remain steady throughout.  In that sense, it does remind me of the soundtrack to some movie with electronics but it's not quite any of the ones that I usually reference so I'm already coming up with ideas in my mind.    On the flip side is a song called "Carthorse" which has both the original and a remix version of it.   With this droning glow comes beats and then these synths that make it feel like a dance number.   When the vocals come in, this begins to remind me of Tony Njoku and, well, then also all of the magical artists I feel are related to him.

Those qualities of beats mixed with that funk, the singing, that sense of R&B but also pop and slightly rock is what this song is really based off of, which sounds like a lot of elements- and it is- but the most important part here, perhaps, is that it is not overly complicated in the delivery.   The remix has this feel to it where it could be more of a band like Panic At The Disco, but it just carries itself- both versions of the song do- in a smooth way that it could be chillwave because even though some parts perk up it mainly feels like a song you'd put on while relaxing, perhaps floating around in your pool on a raft shaped like a palm tree. 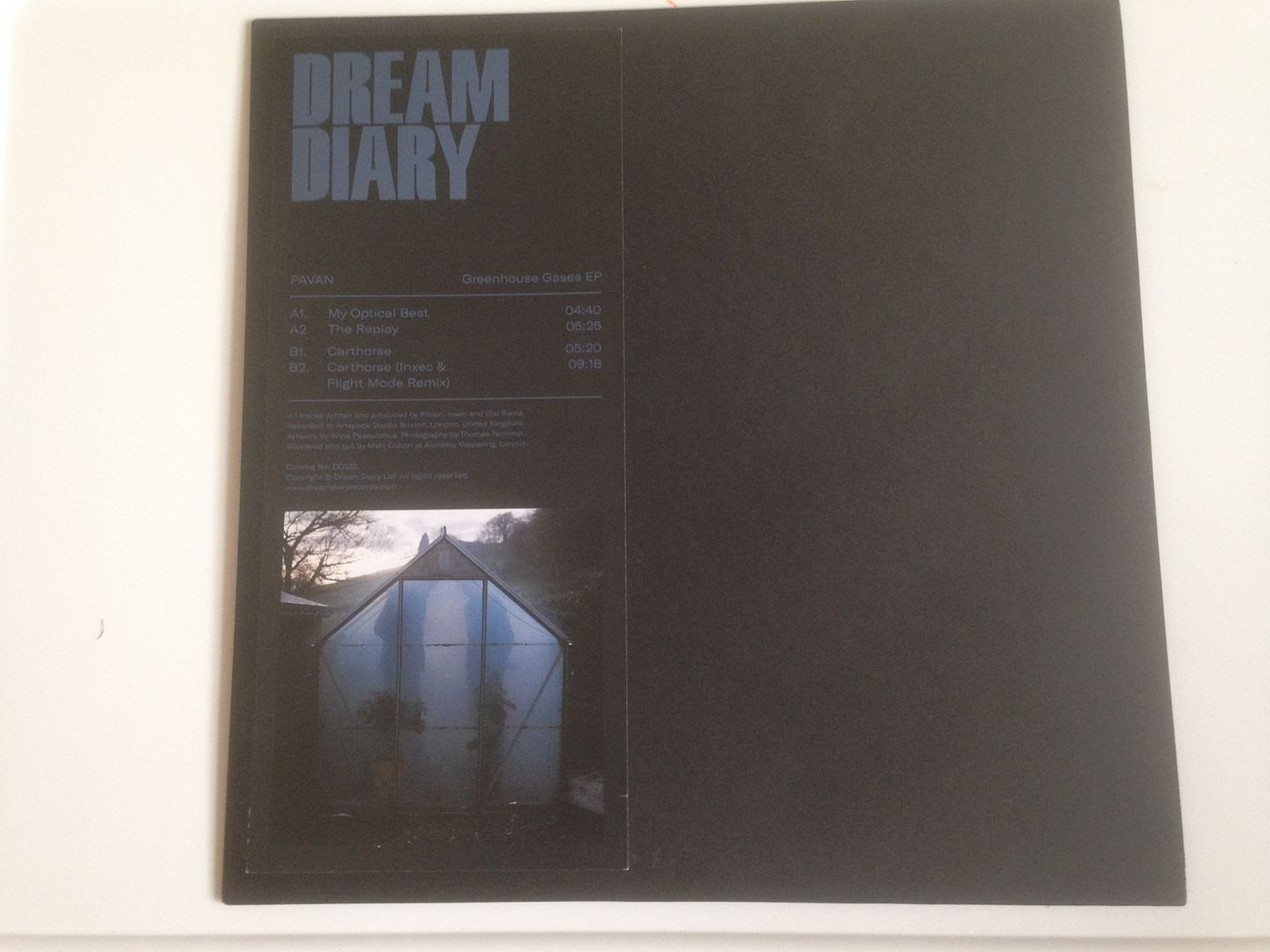 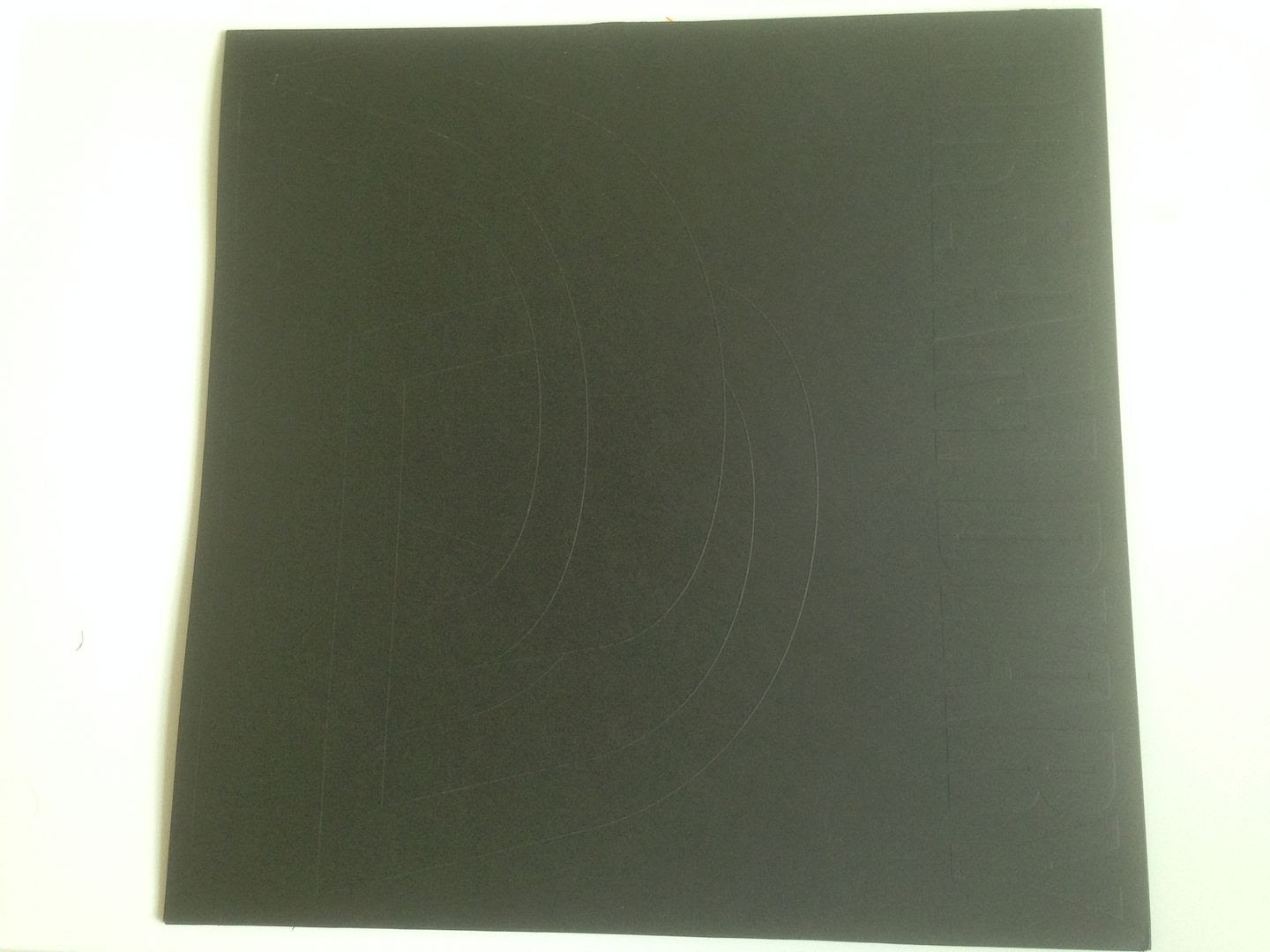 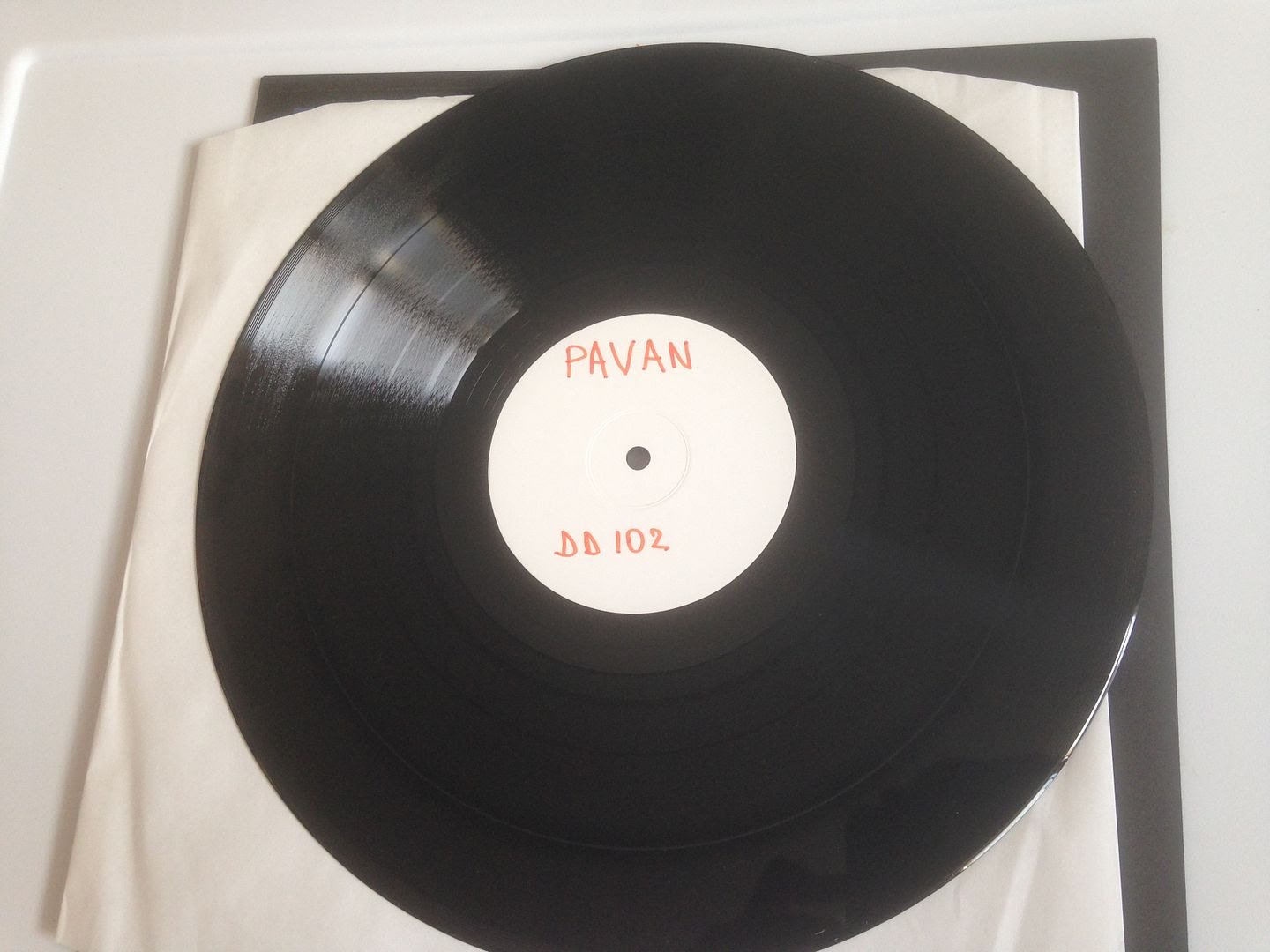 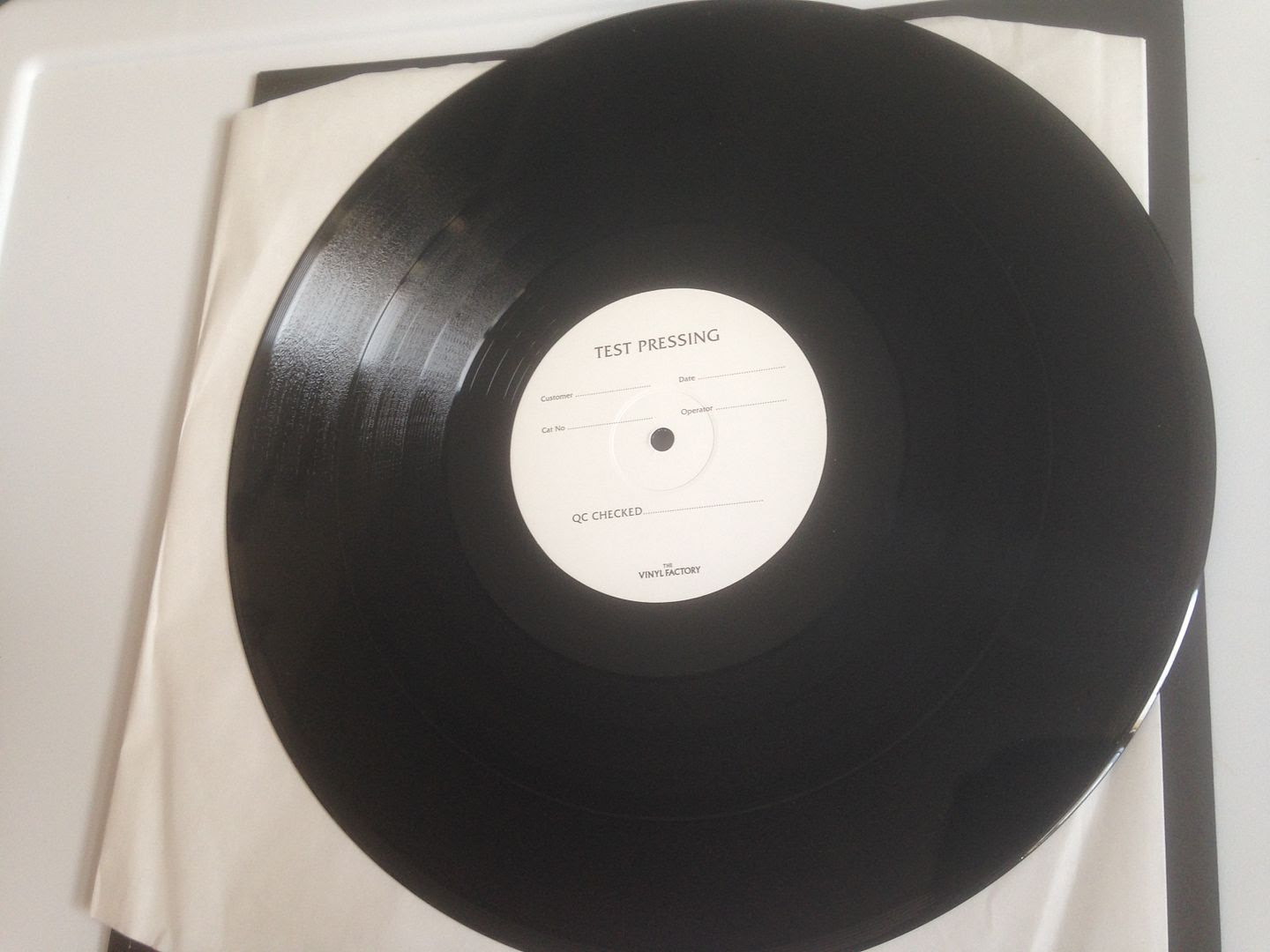