When I first saw this name I knew it as "Wound", that is to say, if you were to injure someone by stabbing them with a knife.   Along with the verb it could also be a noun, such as a scab or cut on your body somewhere, which is weird because when you wound someone you create a wound on them.   If you punch someone in the face they don't get a punch as the mark left behind but rather a bruise or black eye.   Still, I searched on Bandcamp for this and found artists and titles related to "Wound" in the way that they were "Wound Up", the past tense of "wind".   Funny how words can mean so many different and similar things.

Haunted tones start things off.   There is an air of suspense about it all.     It begins to slightly change now, some static coming through in the background and this just has a feeling of terror to it overall, as if something will come out from the woods at any moment and attack.   This continues with these tones coming through but still it feels like that fog that settles on the ground, a branch snapped in the woods and you know something is out there but you just can't see it.     There are even some echoes in here which make me feel like we're in that "Friday the 13th" type of setting.

The fog sinks deeper in, it feels as if organs are playing as well and it just takes us into an overall place of darkness.   Perhaps this could be the soundtrack to that graveyard we were told to stay out of as children.   Perhaps this could be what goes bump in the night.    As it dives further and further into it you can almost begin to hear the demons sing along with what sounds like it must be eternal damnation.    As the darkness fades there are only smaller sounds now, like footsteps down an empty hall, and if you hear those coming my best advice would be to run.

On the flip side we start with a quieter whooshing static.    This screeching with it almost sounds like a modem.    A darkness comes through like a hissing and those same sort of tones are in the background as Side A but this time they have other kind of industrial sounds paired with them which make them feel even darker somehow, like Nine Inch Nails going into that "Great Below".   (One of these days, I need to see if "The Fragile" was released on vinyl, which I bet it was, and see if I could get it for a decent price)

Some much more distinct tones come through now and while at first they sounded like a guitar and then I thought they could be a piano they have that keytar type of feel to them, such as some of electronic keyboard setting that I'm not quite familiar with.     Somehow this makes it feel lighter, like we're floating in the clouds as the static still sneaks in but there is an overall sense of angelic tones.    It's funny how before I thought this was dragging us down to Hell and now it feels more like we're ascending up to Heaven.    It feels a little bit wavy now.   This builds until it feels as if we are falling.   Perhaps our promises of Heaven have been dashed.

Another distinct set of tones create a pattern.    It feels borderline alien, but I think it is best for it to simply stay within this horror movie type of genre because if you tend to overthink these things you might struggle to find the images to accompany the sounds.    As it screeches to an end it reminds you that Wound is not just capable of crafting these sounds which will leave you wondering how they are made but they are also the ideal sounds for those who enjoy listening to music and having images race through their mind while they are fully experiencing it. 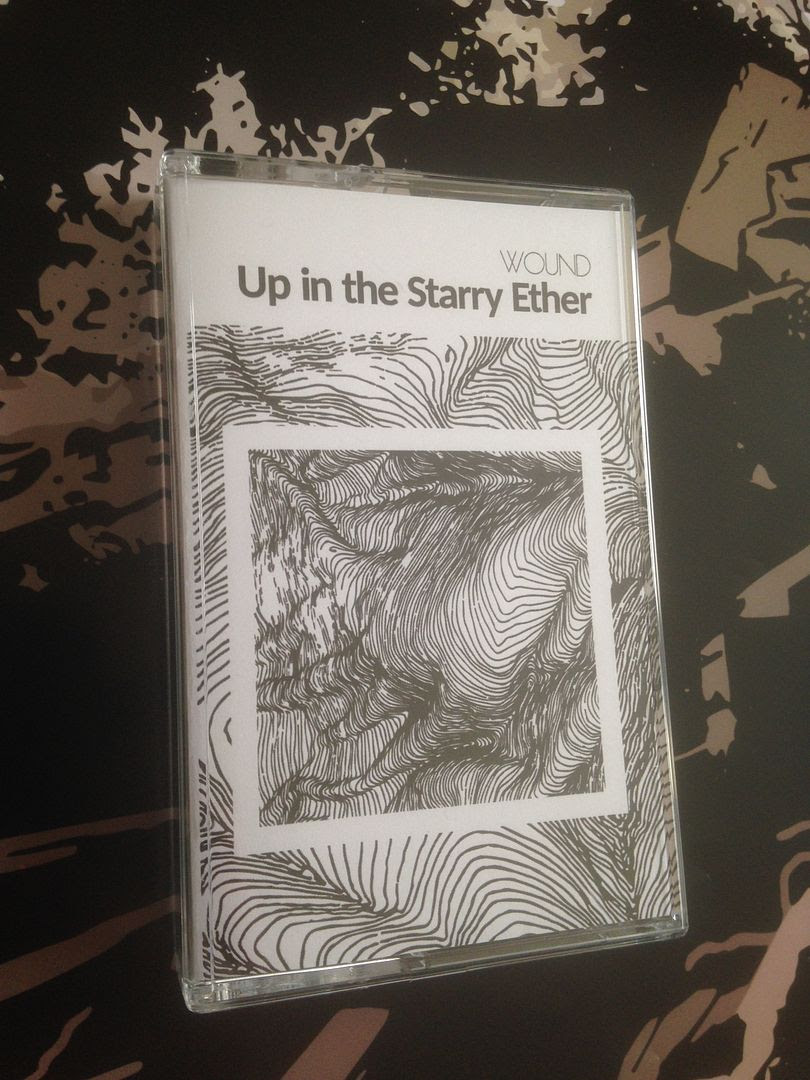 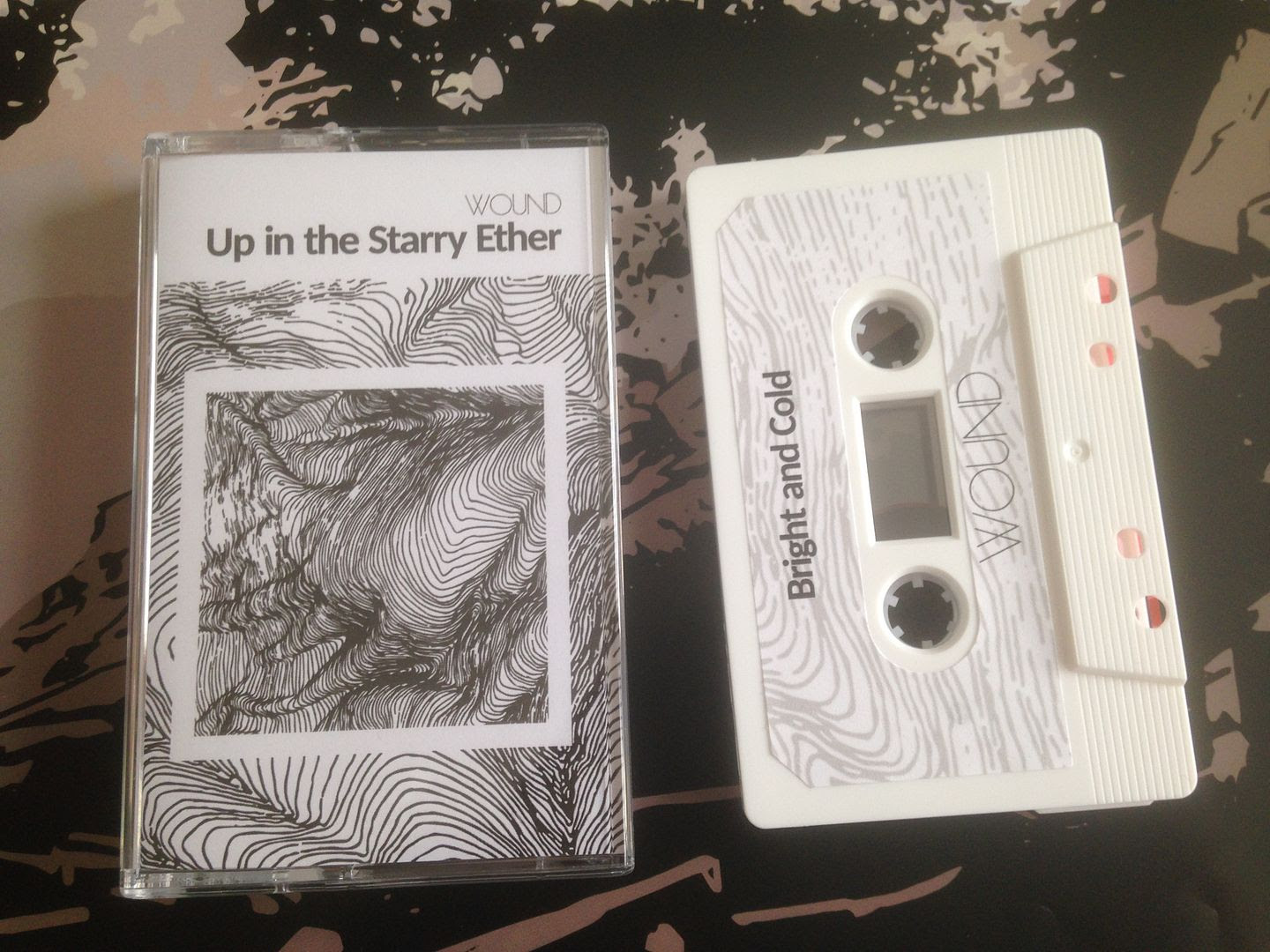 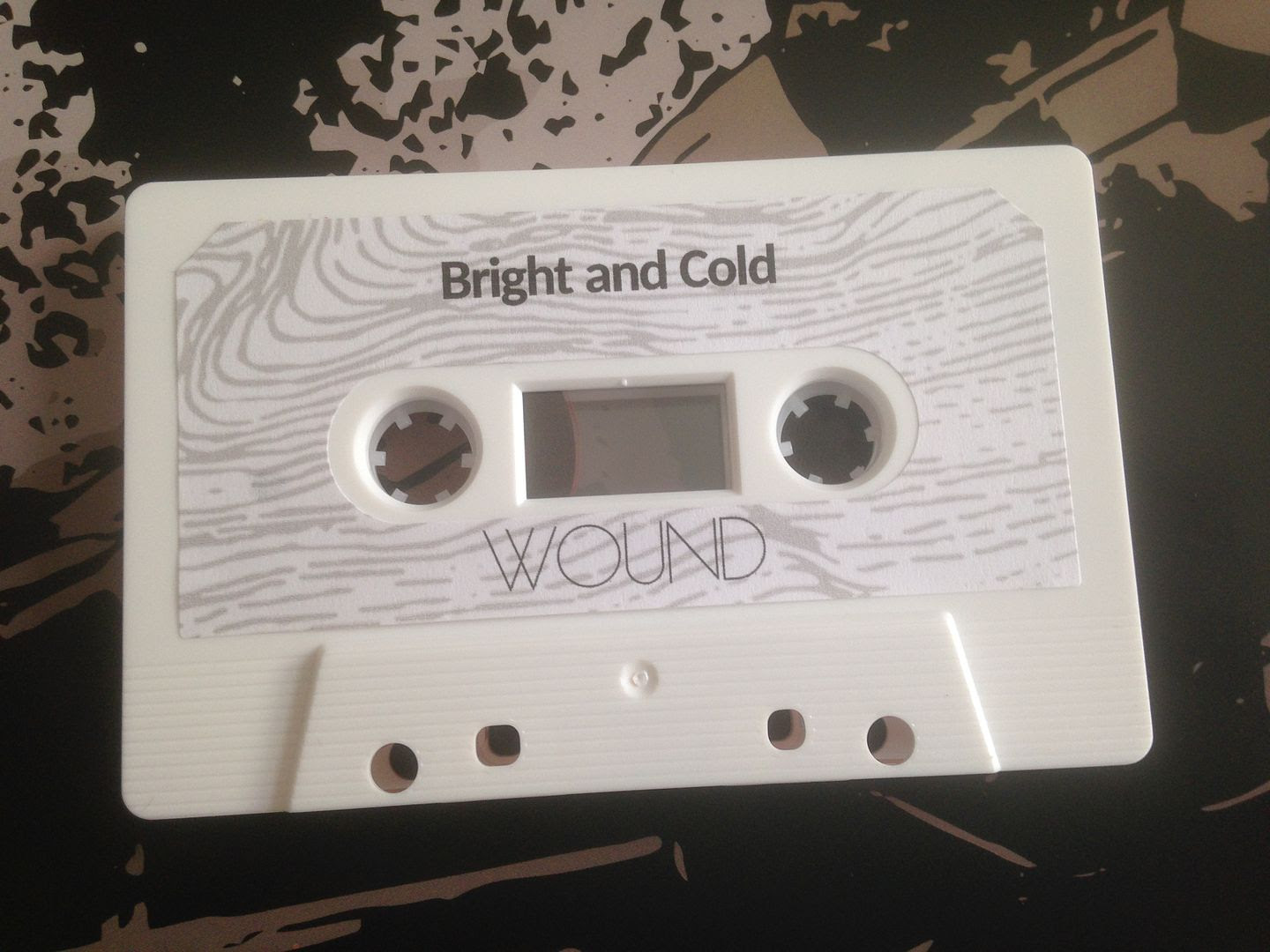 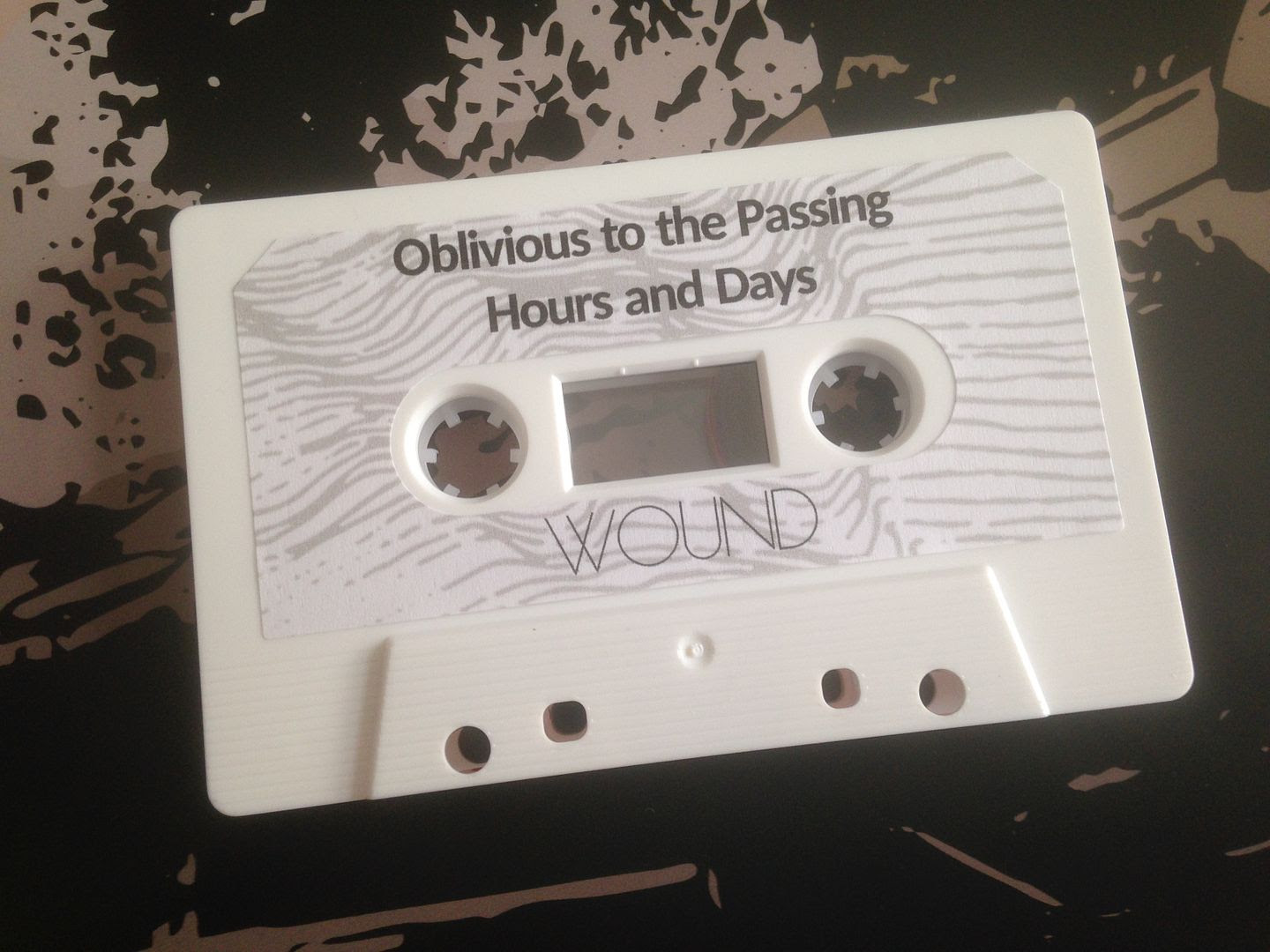 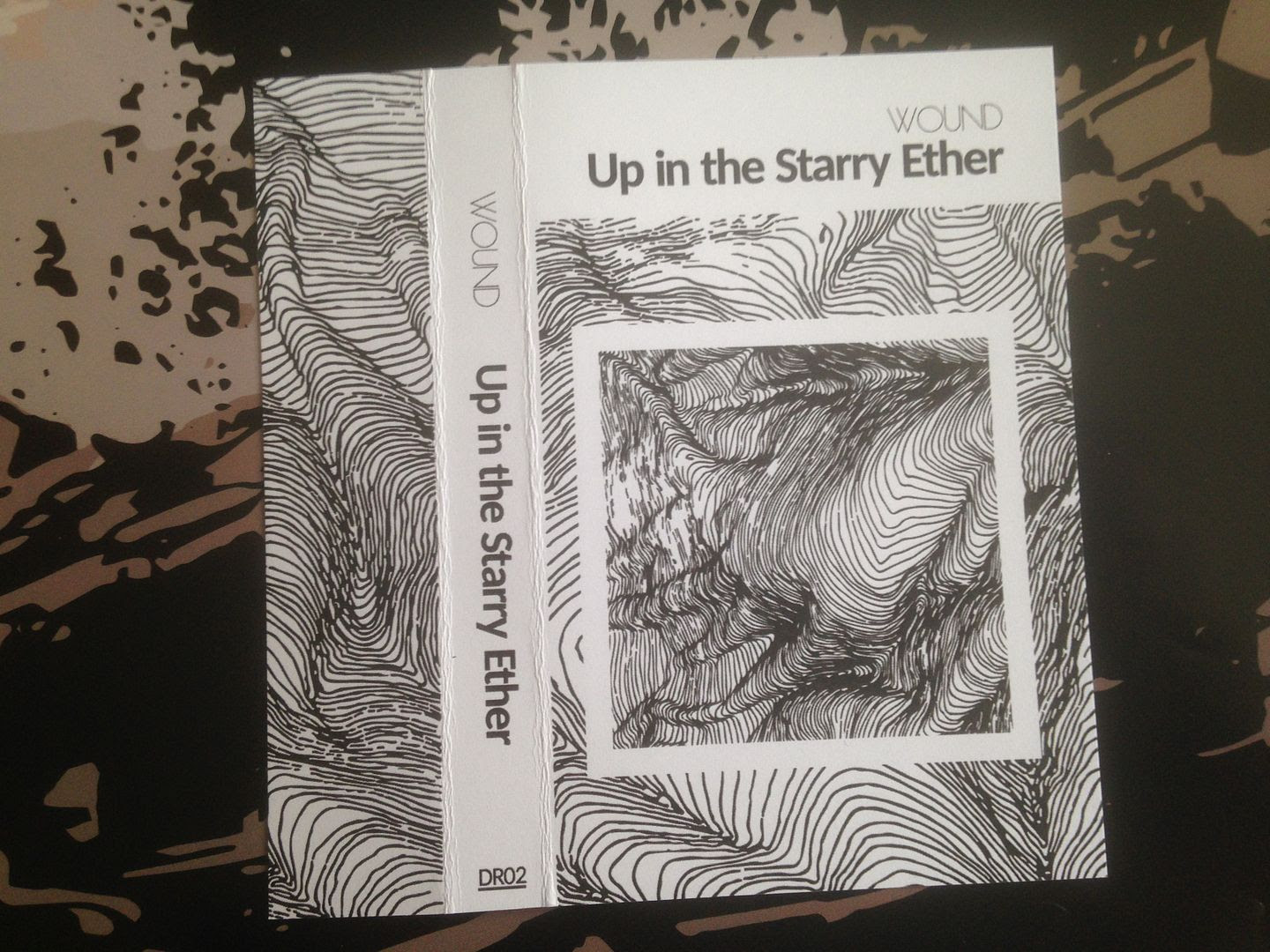 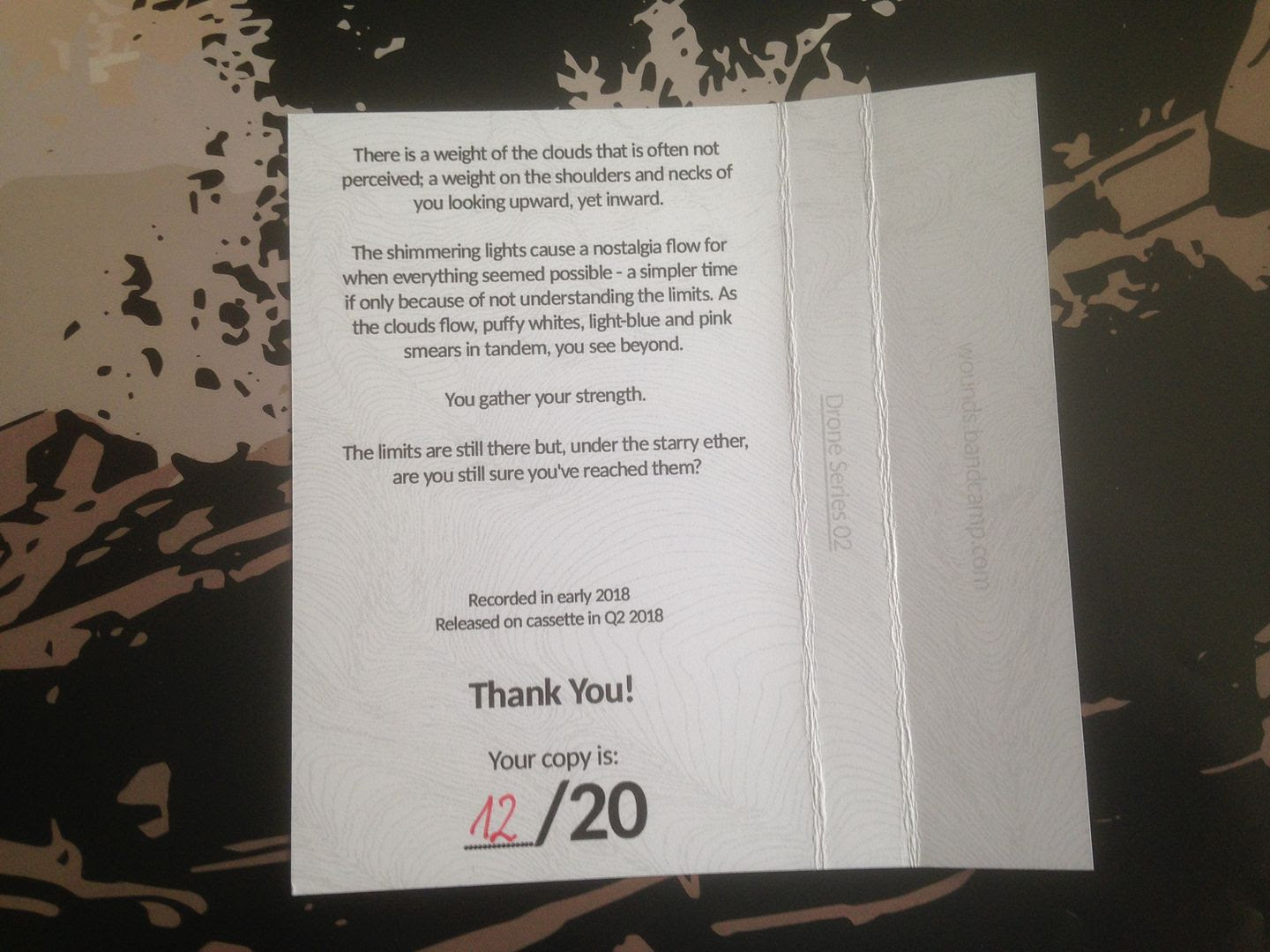