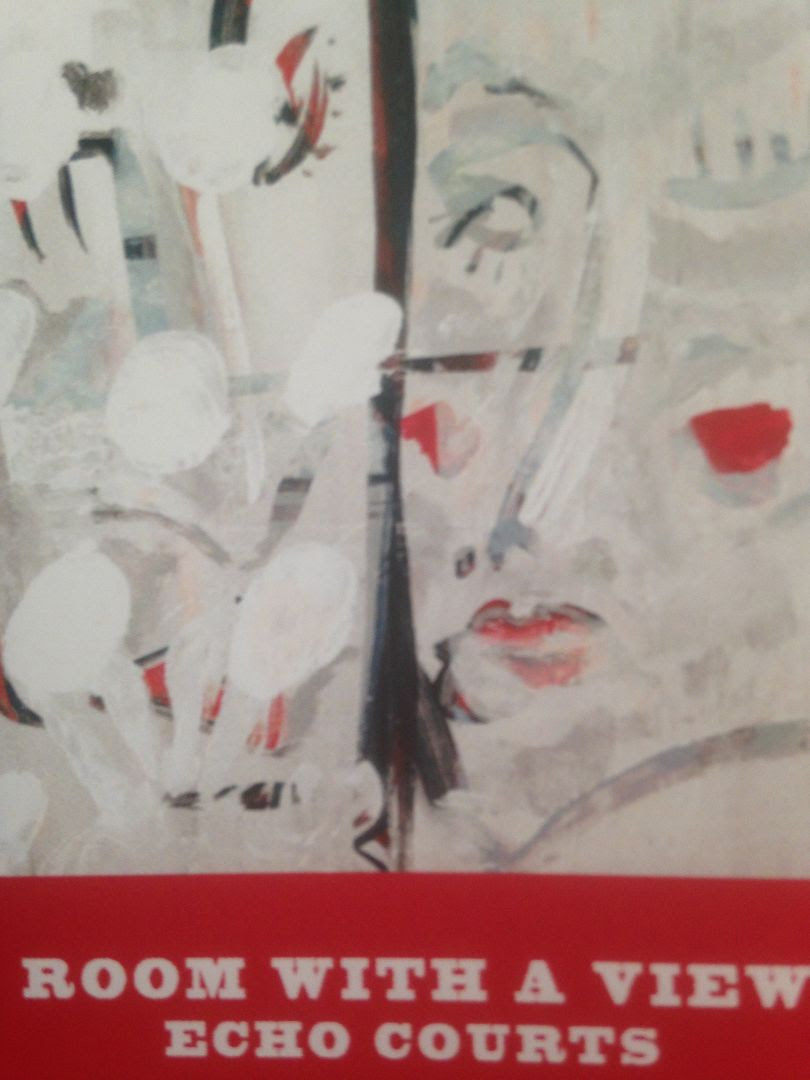 While some artists can combine the forces of other artists to craft their sound, Echo Courts doesn't follow quite as simple an equation of "Artist A + Artist B with a little bit of Artist C mixed in".     Through bands that I believe are not just bands but genres of their own, Echo Courts combines those types of sounds with that of other genres to create a sound which can be generalized as "rock", is enjoyable overall and should be played as loudly as possible with a lot of fun.

At first there are elements which remind me of The Benjamins, a band I never know how to explain or what genre to put them in exactly for people who have never heard them before.   "Take Away" gets into this more garage rock sound which reminds me of High Pop but will likely remind you of some other band who has bigger albums and might even be on that cassette based label that I try not to write about anymore.

From there, the songs just seem to get dreamier on Side A.   It's got that feeling of 1950's rock n roll like Buddy Holly and yet something else familiar within it like The Honorary Title.    "Strawberry Pie" slows things down in a more winding manner and by the end of Side A I am reminded of both Daniel Johnston and some sort of combination of that country twang like Limbeck and The Lyndsay Diaries.

On the flip side louder, psych rock kicks things off.   "Daisies #4" has a much more rock n roll feel to it, like Priests or something from back in the early '00's that just as easily went overlooked and you feel like they're a legendary band in your mind but when you try and name drop them people just ask "Who?"   "Tail Lights" has a sound somewhere between the Eels and Guns N Roses' version of "Knockin' On Heaven's Door", which is just blissed out amazement.

The last song on this cassette is called "The One You're Dreaming Of" and it has this definite feel like "Hungry Like The Wolf" to it, yet at the same time there is this almost country twang happening, much like before with the earlier Limbeck reference.   This sums up the entire cassette in a lot of ways because it can have that feeling like "Teen Angel" and yet sound like Superdrag at the same time, so it combines that 1950's with 1990's rock to forge something new and, well, any fan of music in general should get into this quickly. 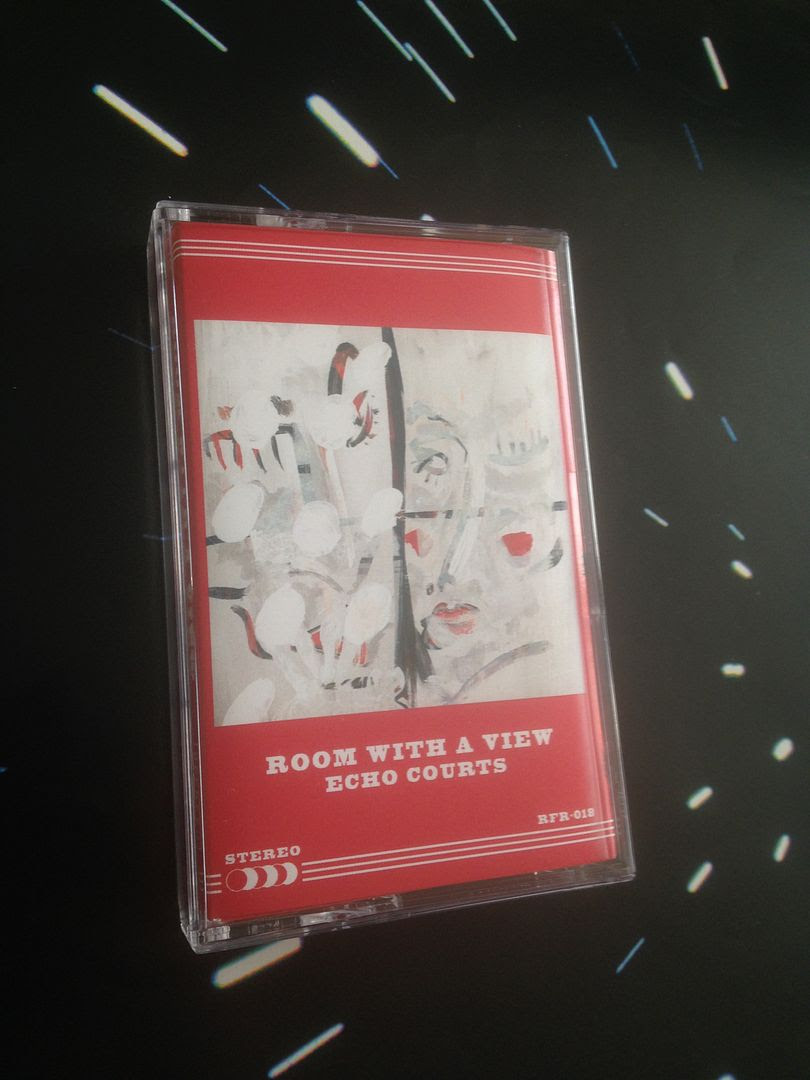 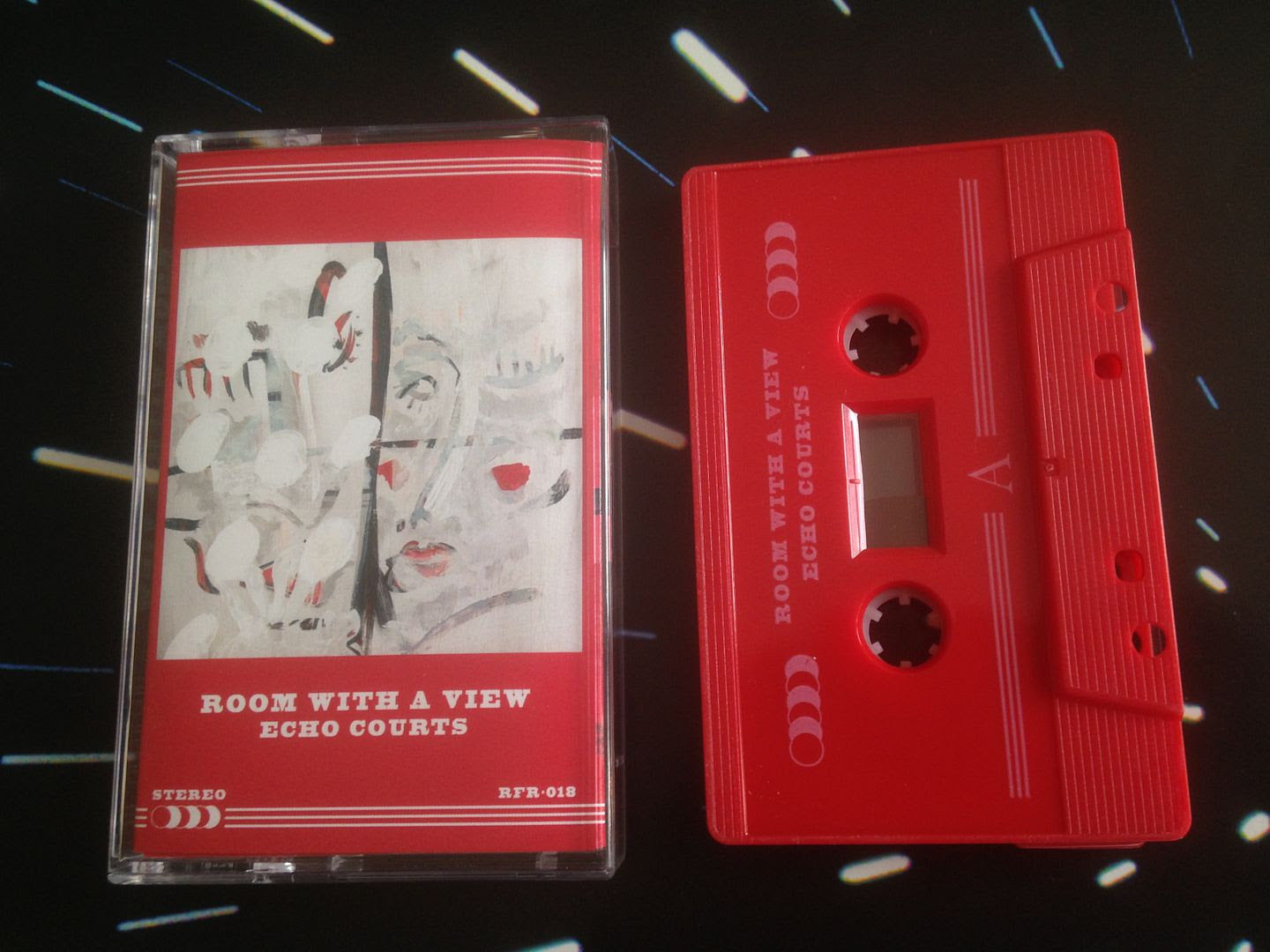 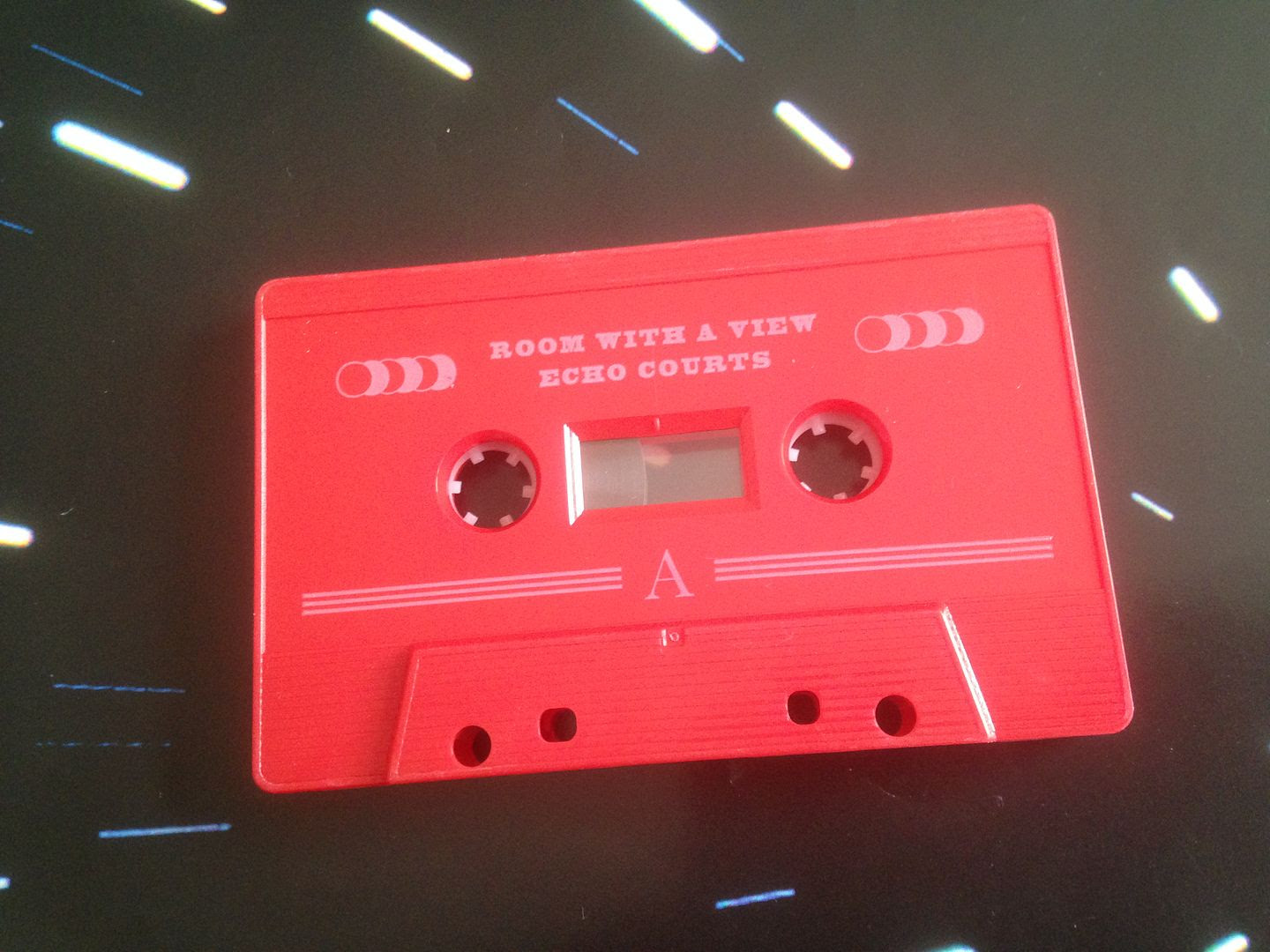 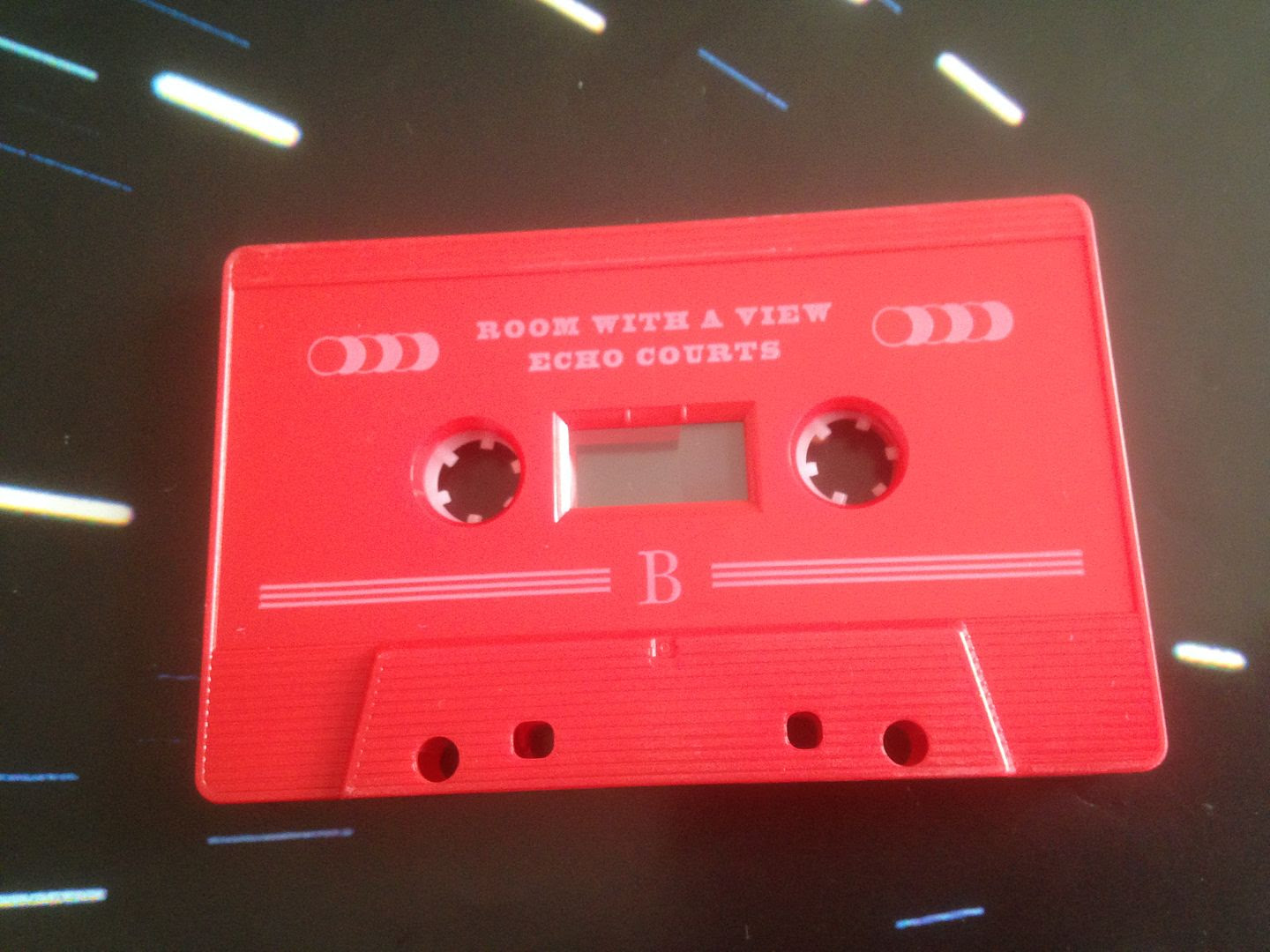 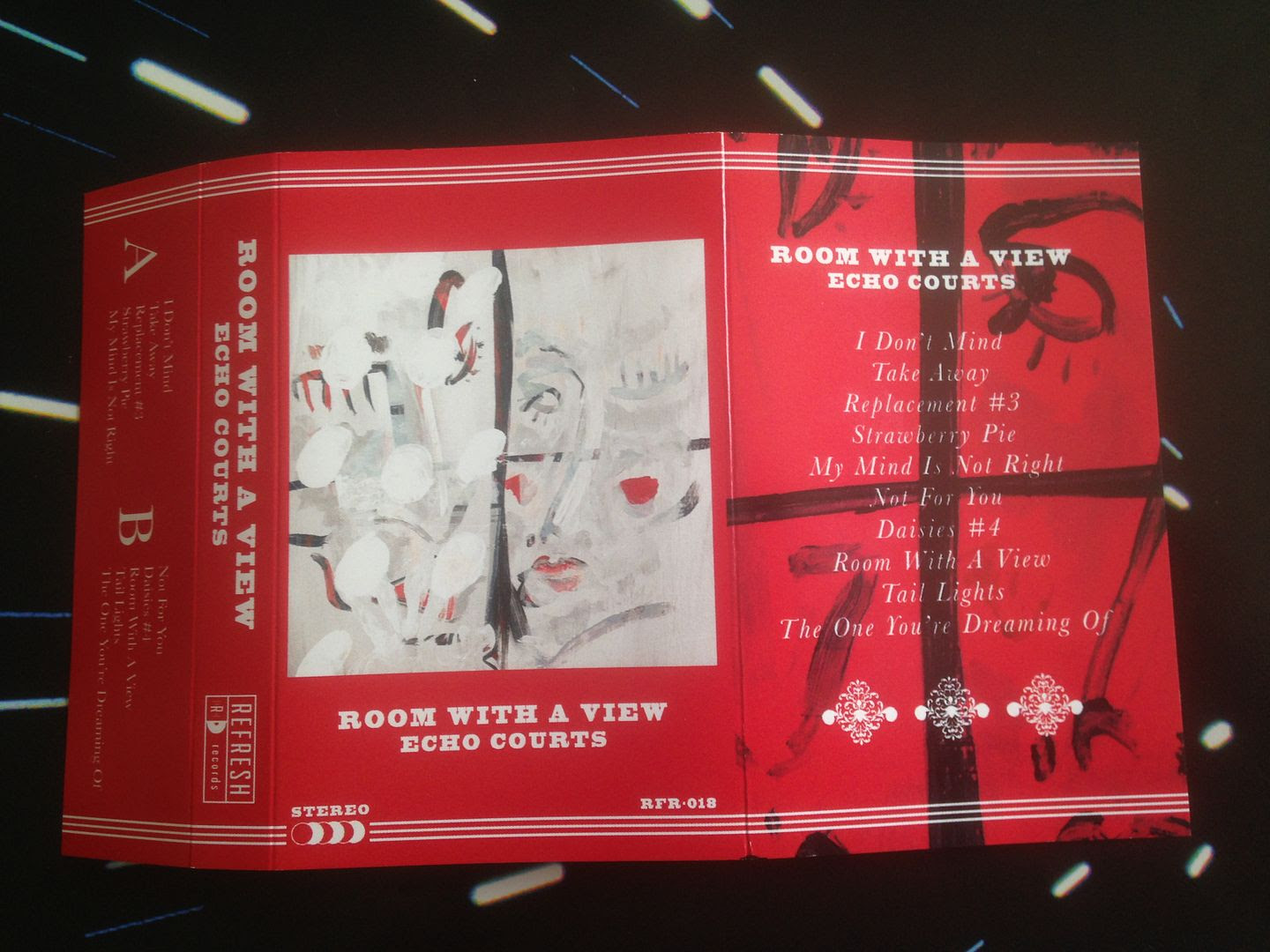 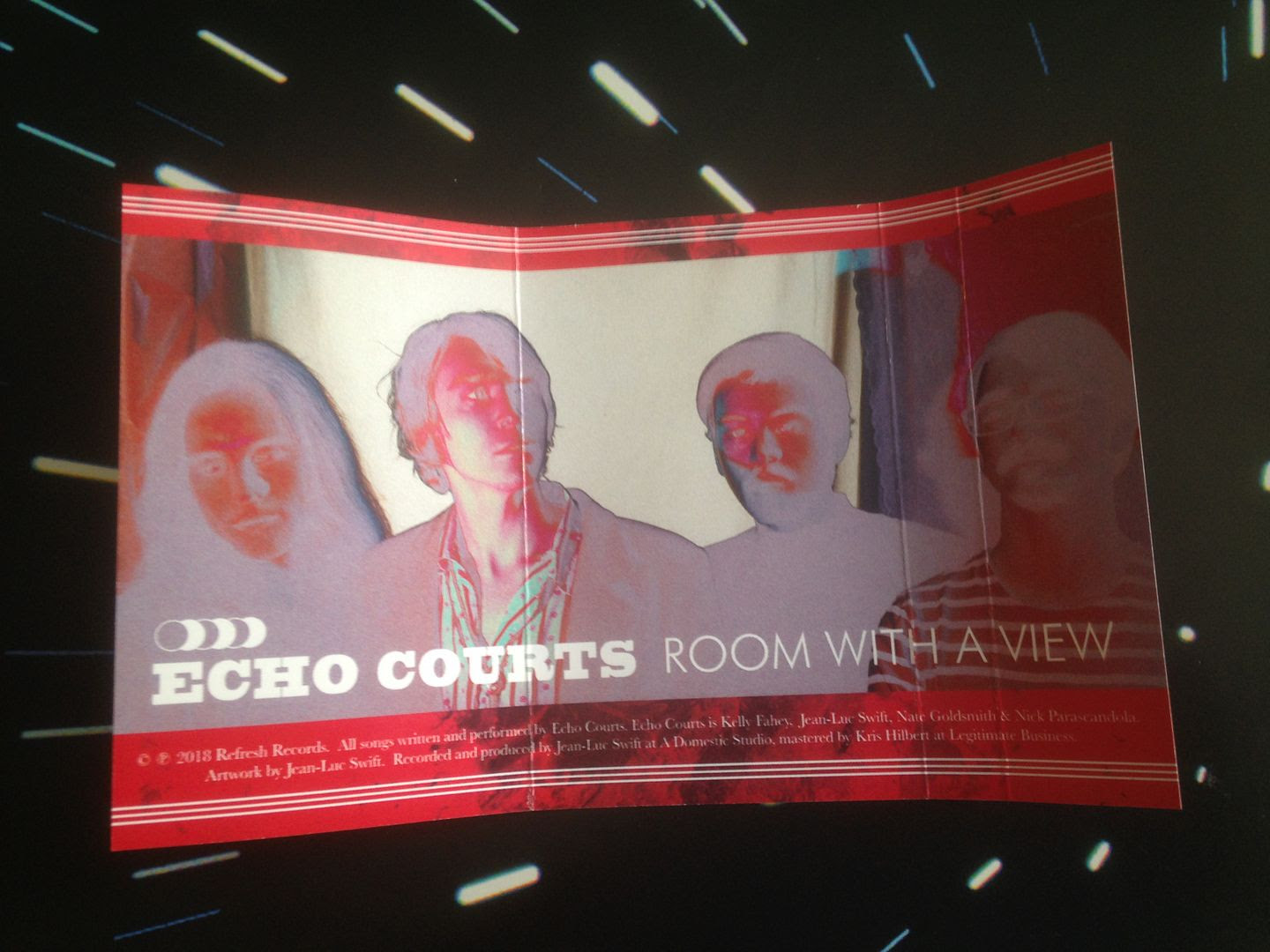 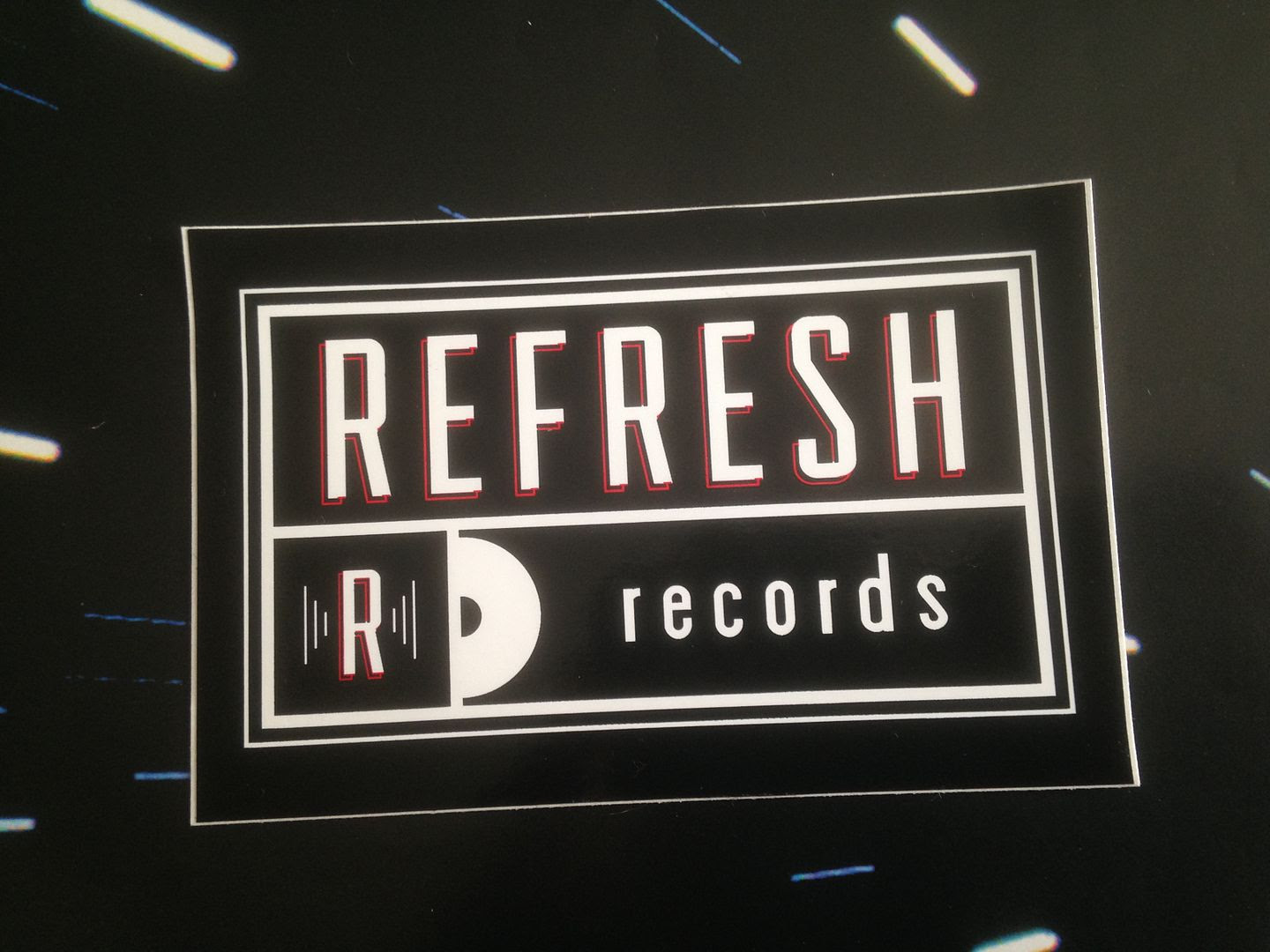