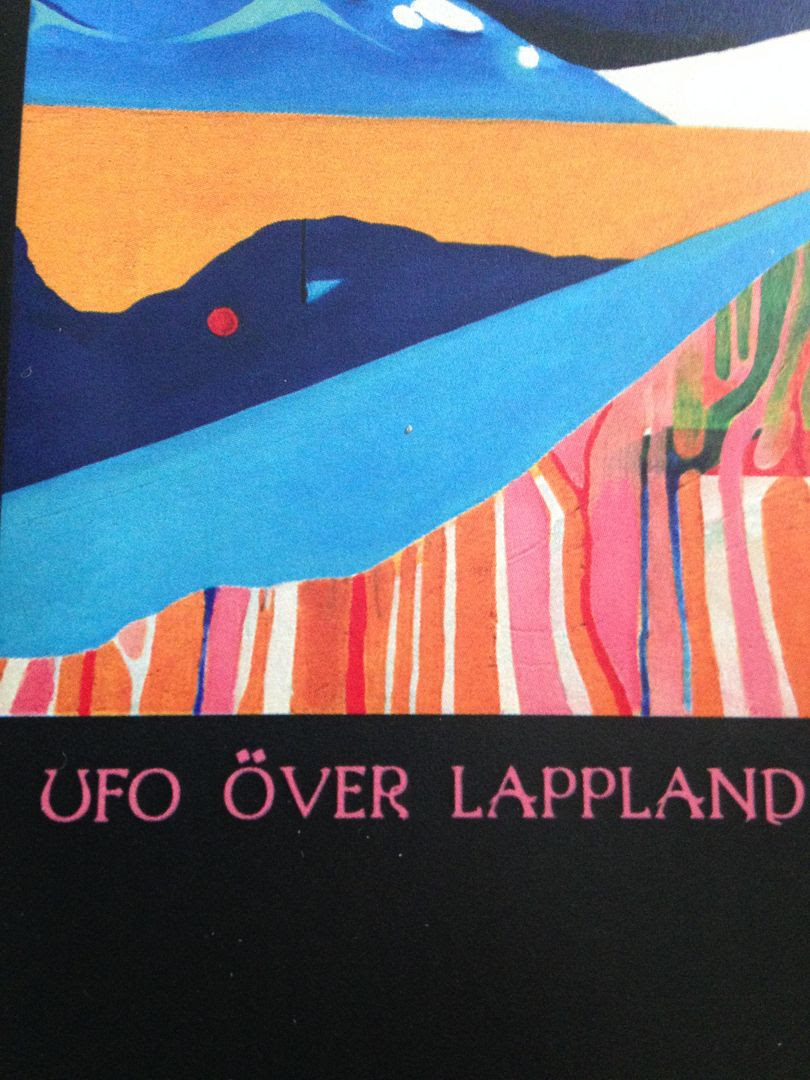 [Sold Out // Edition of 25 // https://flueretapes.bandcamp.com/album/ufo-ver-lappland]

When listening to this cassette there are number of ideas which can come into my mind, but mostly I like to think of it as being a 1980's/early 1990's instrumental soundtrack.  Back in the day, there were only cassettes available (no compact discs, no MP3s) and so if you went on a long roadtrip and drove- because many families did that instead of flying- you would listen to cassettes sold at truck stops and this reminds me of something along those lines.   Not the music you'd find on cassettes at truck stops because I feel like a lot of that was country, but rather the soundtrack to the open road.

From The Cars ("Just What I Needed") to a slight influence of the 1970's rock n roll scene to FNL/post-rock this cassette has it all in terms of something you'd want to listen to that rocks but that you won't grow tired of listening to in long periods of time.    There is a serious tone to it as it builds up and then a buzzing drone can be heard among the drums marching.   It gets a little bit of a Japanese feel to it before some voodoo can be heard.   It just continues to build as cymbals crash.

On the flip side we have some darker rock and big drums.   It can begin to remind me of Rush, which is never a bad thing, as the bass level increases and it ultimately turns into some heavily distorted rock.   I think when you listen to Side A on this cassette you'll get into this flow and feel like these songs rock, but then when you flip it to Side B you'll hear that level of rock taken to another place-- one perhaps you thought not possible.

Based upon the title of this/artist name I would expect it to be something quieter and something more related to either space or that alien feel since, you know, it has "UFO" in the name.   I've compared music with both "The X-Files", space and even more recently that time Mr. Burns was an alien on "The Simpsons", but this doesn't sound like anything of those things.   If anything, it reminds me of The Cancer Conspiracy (without pianos) or just another one of those great instrumental, post rock type of artists.

Far too often when someone hears of instrumental music they tend to wonder why it doesn't have any vocals.   For a long time, I actually would listen to instrumental music and think about what type of vocals would fit well within it so that way I could say it sounded like an instrumental version of that band.    But the thing is, even saying "Well, this sounds like an instrumental version of ____" makes this music feel like less than something else.   And instrumental music should never feel like "less than".     UFO Över Lappland is the perfect example that you don't need vocals to make a big sound and the fact that I didn't even think about it while listening to this cassette just goes to show how far the music has come. 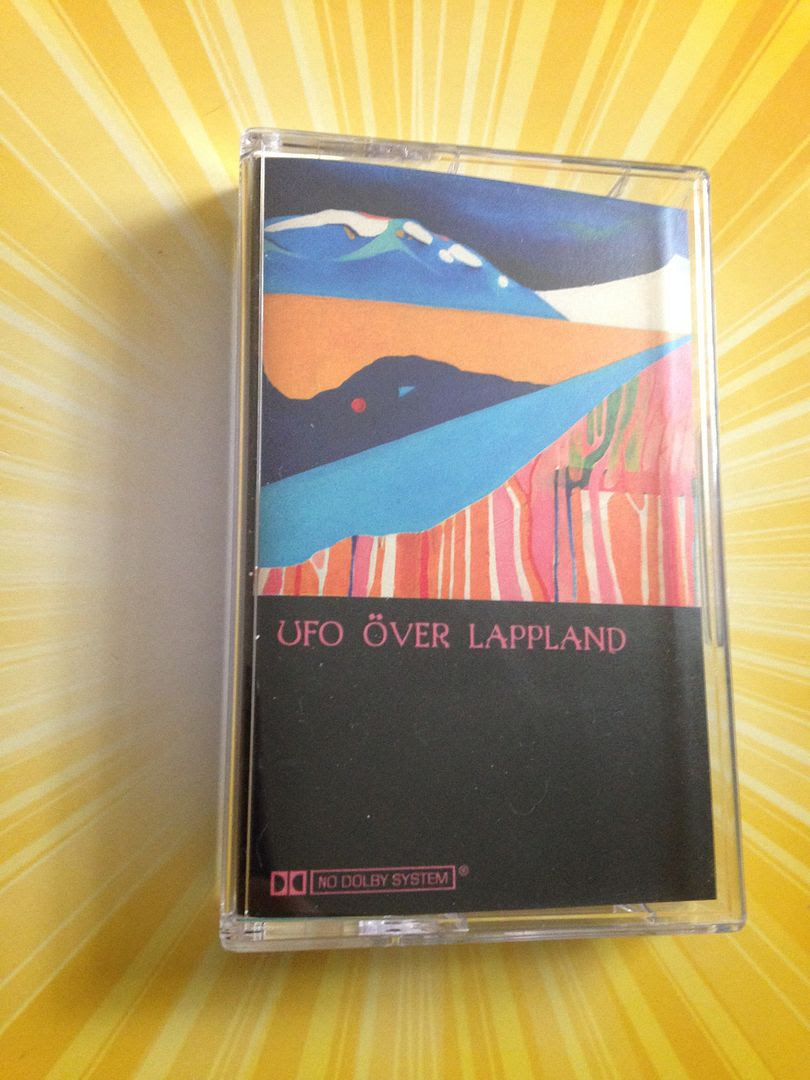 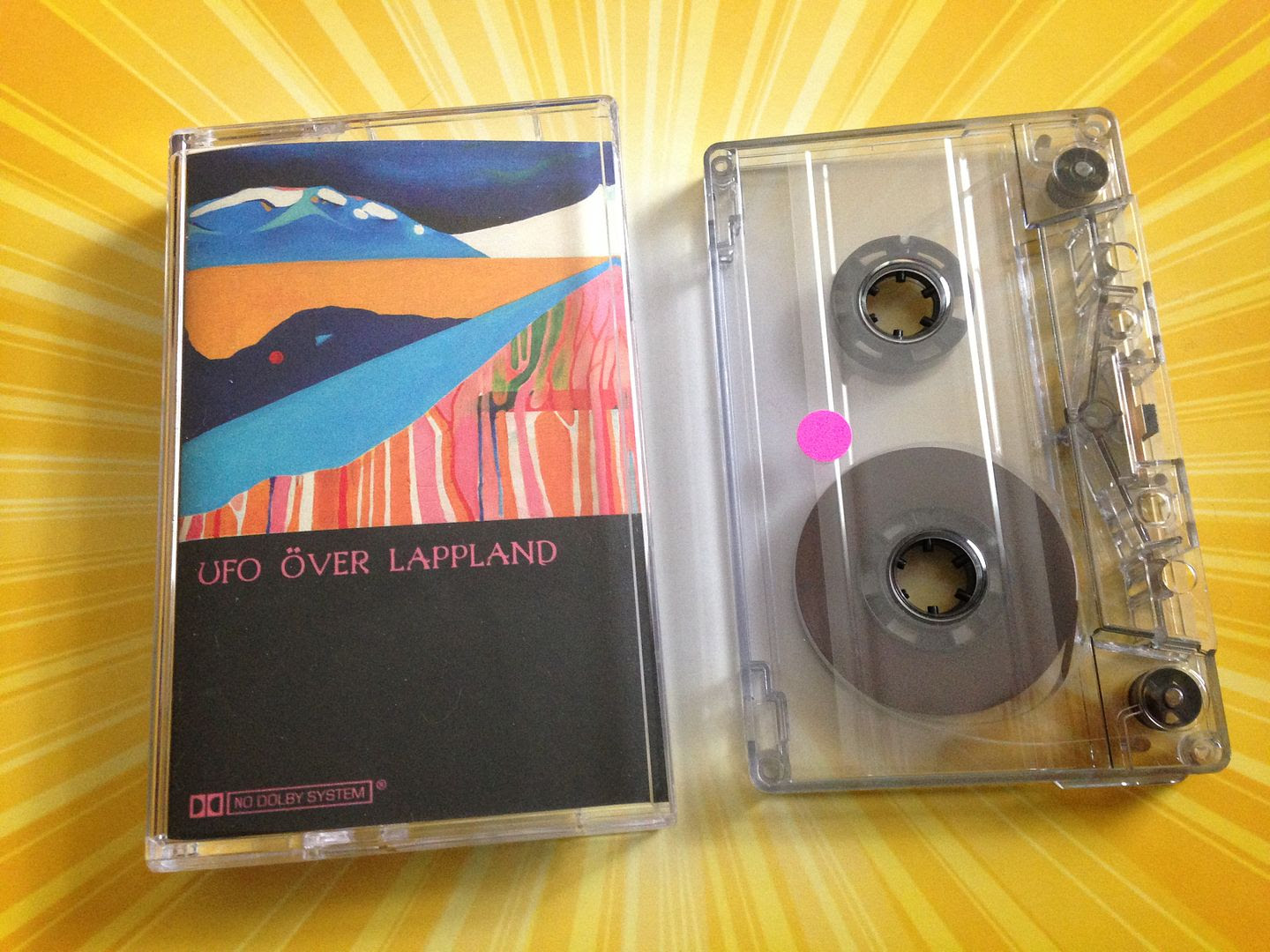 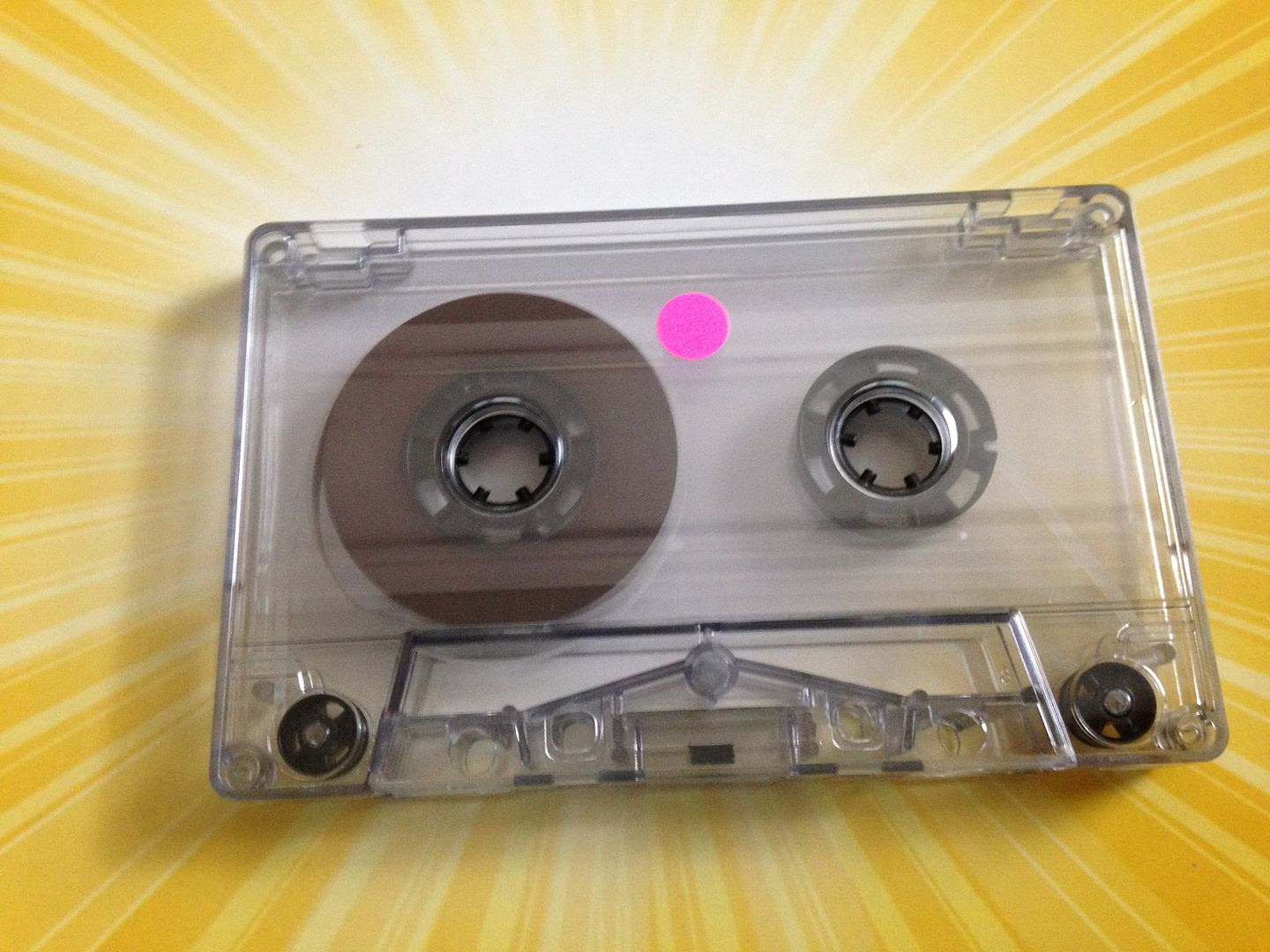 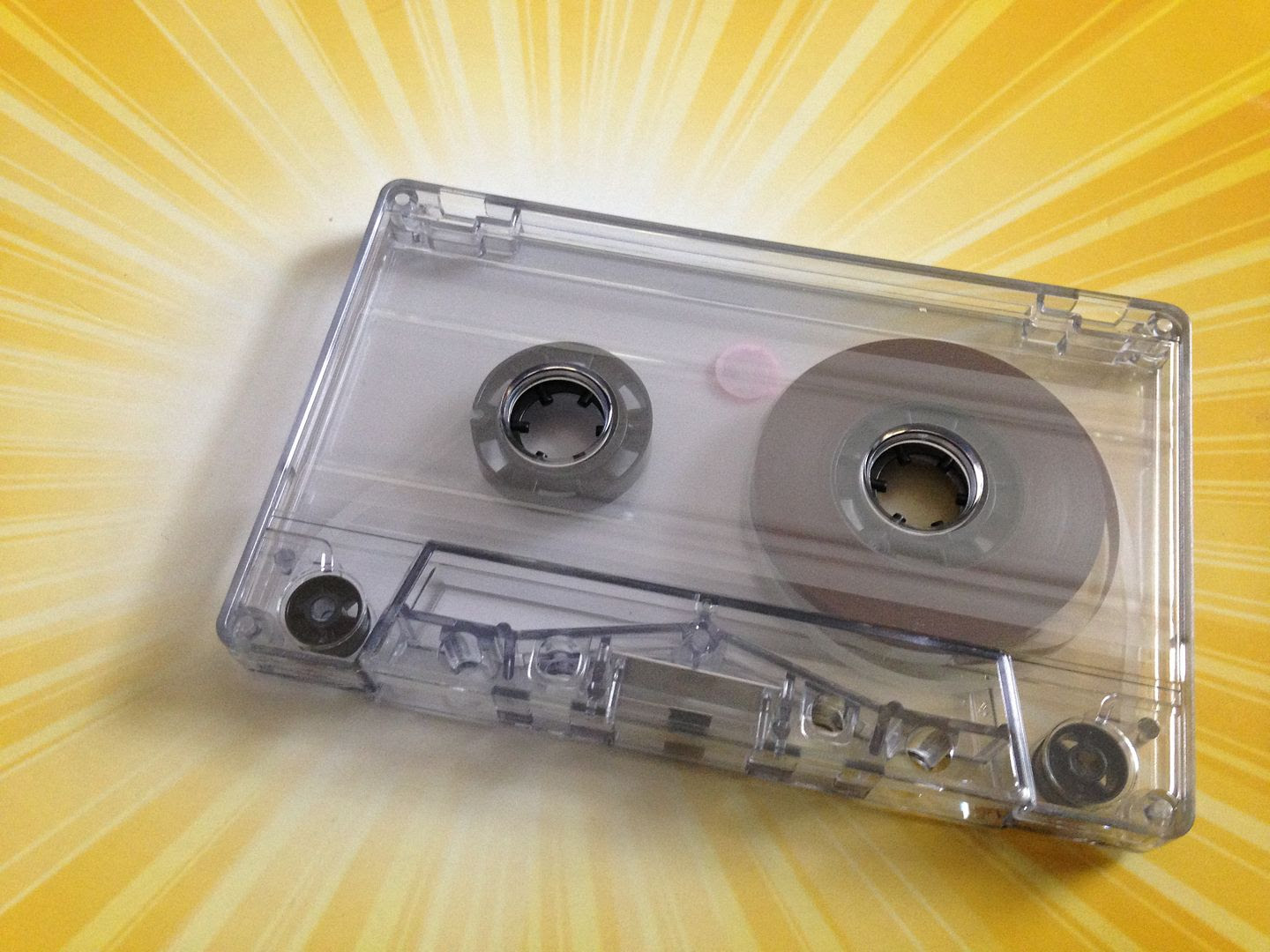 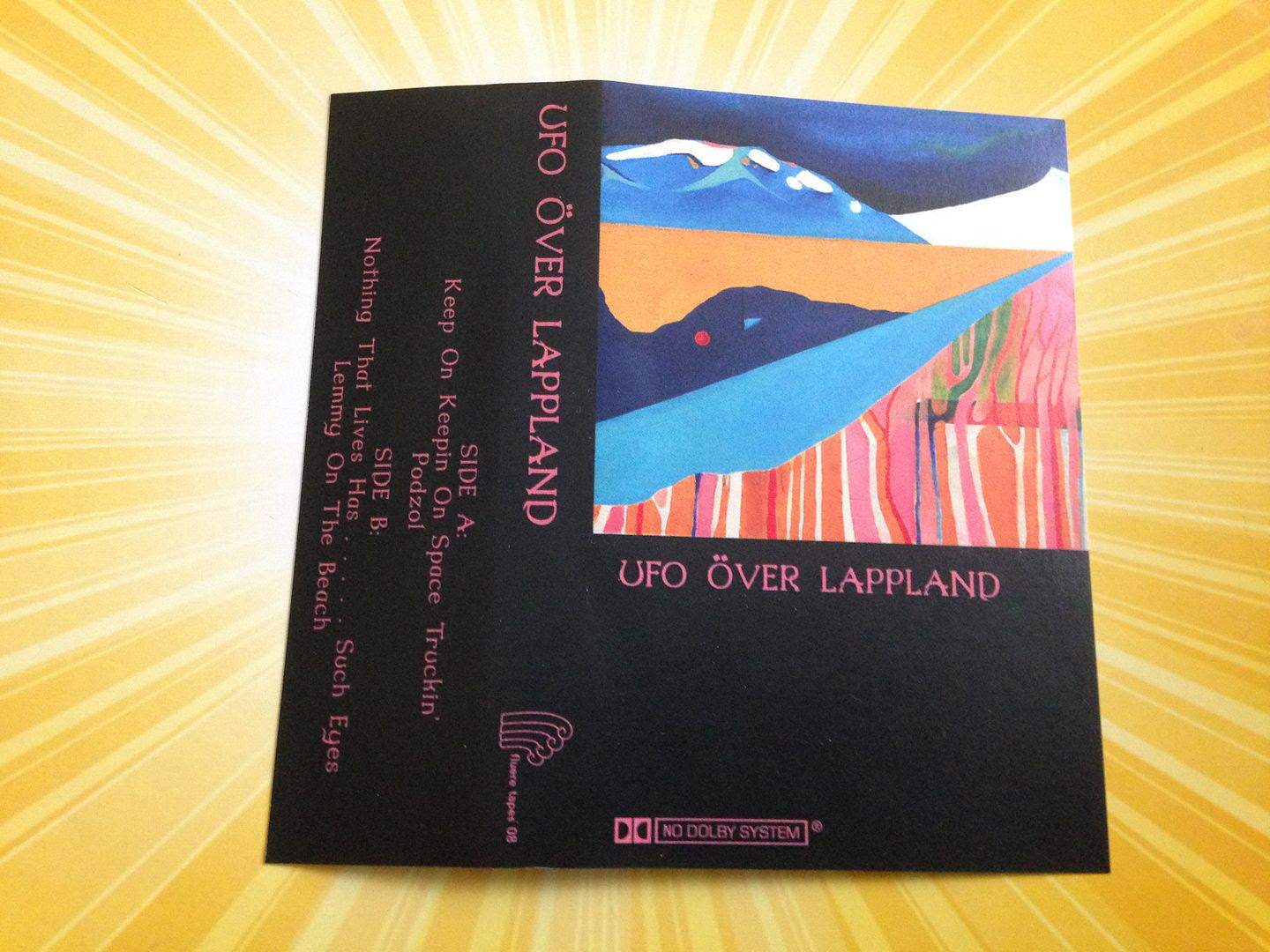 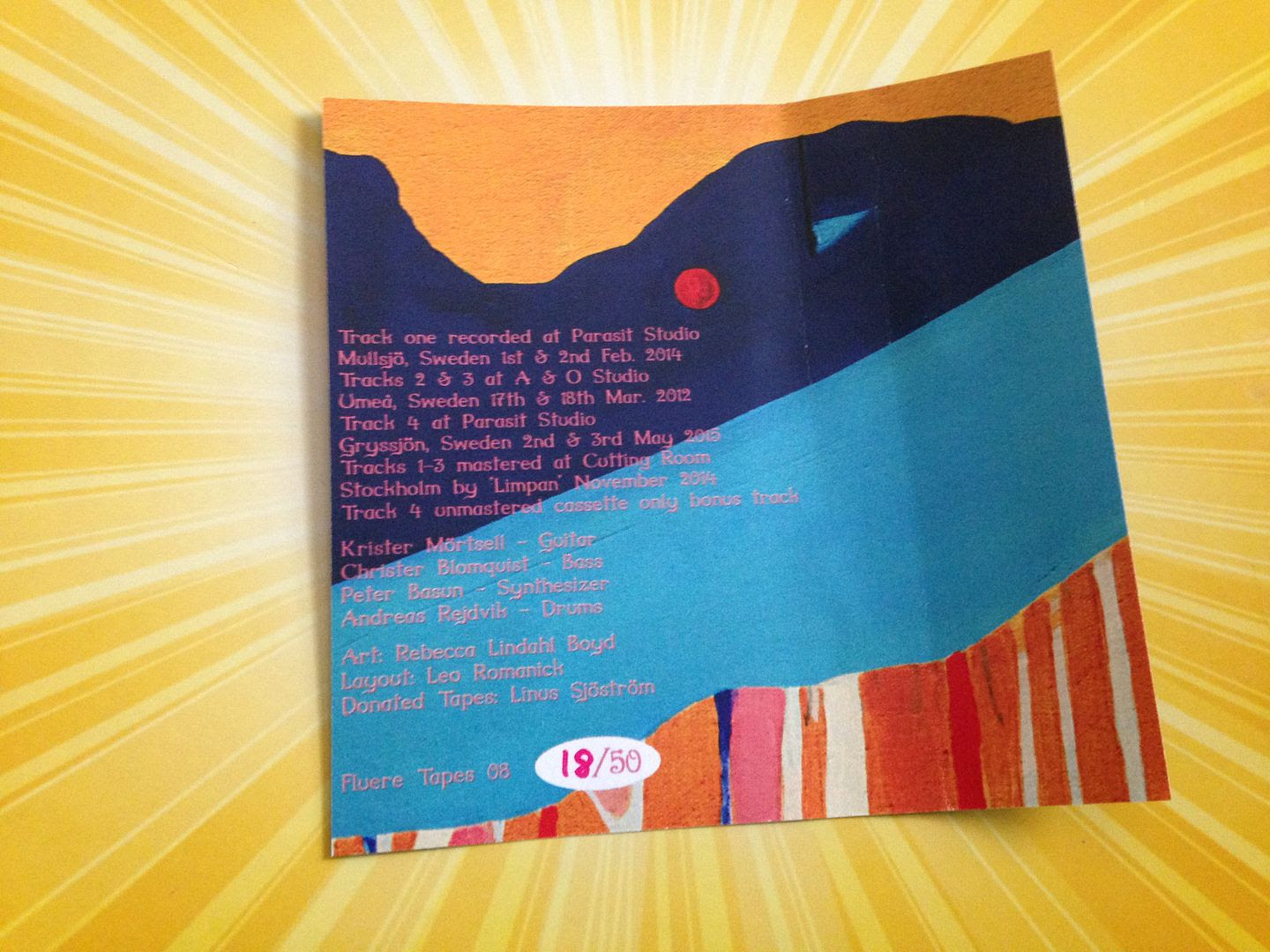 Posted by Joshua Macala at 8:22 AM