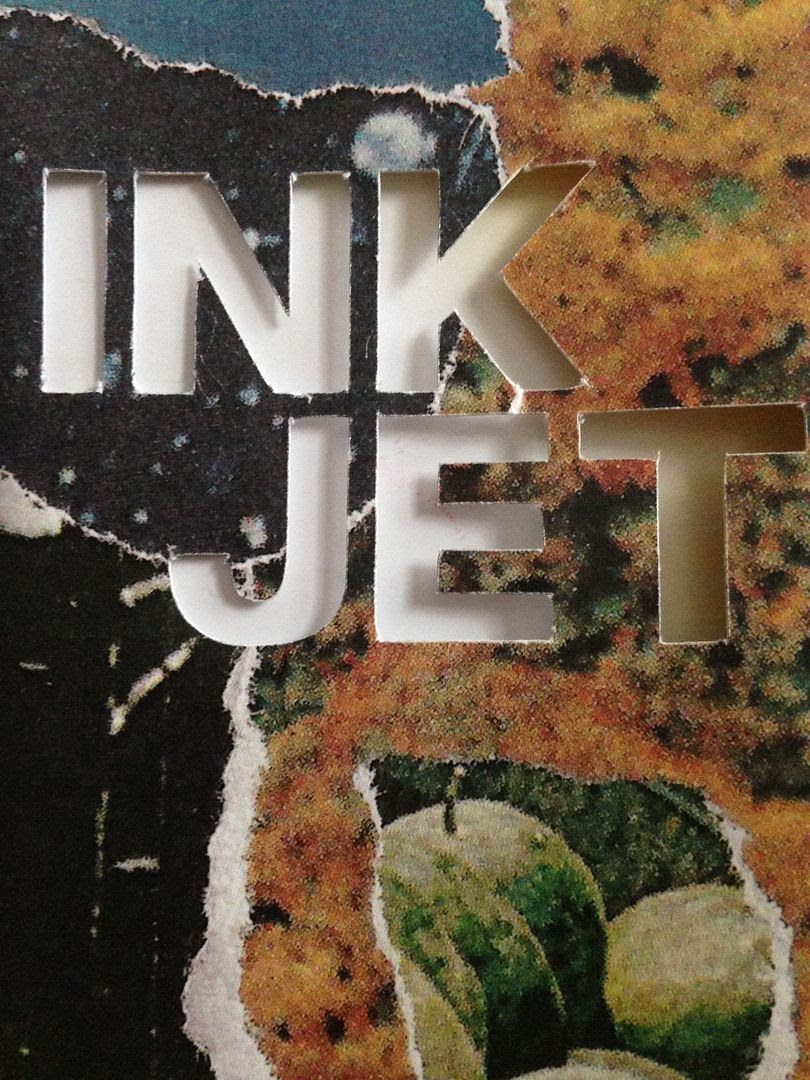 It is worth noting before getting into this review that Ink Jet is from the United States but the label Gohan Tapes is from Japan.   I'm not sure why, but I do enjoy when cassette labels are based outside of the United States but also just the idea that this is coming out of Japan intrigues me because if I was ever to make the trip to Japan I don't think I would ever be able to return to the United States because I just love everything about that culture so much.

At first, this instrumental rock has this triumphant feel to it which makes me think it is the soundtrack to some type of 1980's or so sports movie, as images of "Rocky" do flash through my mind.    Soulful singing can be heard so even if it is sampled there isn't any sense of this being 100% instrumental here.   Within that sports sound can also be found what can be called funky grooves.   This makes me feel like the music could just as easily be attributed to a movie such as "Black Dynamite", though for some reason I want to overall think of this as being the soundtrack to something like "Cop and a Half".

On the flip side I can begin to think of this as being instrumental hip-hop.   There are synth tones and beats for the first two songs on Side B but then we close out with a slower number.   It's not quite drone, but it is ambient and the synth comes through with static waves as if we are lost at sea.    What once started with so much enthusiasm is seemingly fading out by the end but it is quite the way to go out for sure.

The thing that I love most about this cassette by Ink Jet is that it can cover several genres all at the same time while not really being directly involved with any of these.   This is as much instrumental hip-hop as it is rock n roll and I can think of it like something Carlos Santana might have his hand in just as easily as something you might get from A Tribe Called Quest.

There have often been instances where rock and rap have collided but none of them have been quite like this.    Often times you'll hear guitars and lyrics being spewed and just know that it has that feel of rock + rap.   With Ink Jet though, the two seem to flow together more senselessly, to the extent that if you weren't even really paying attention or trying to describe it to someone else than you might not even notice it. 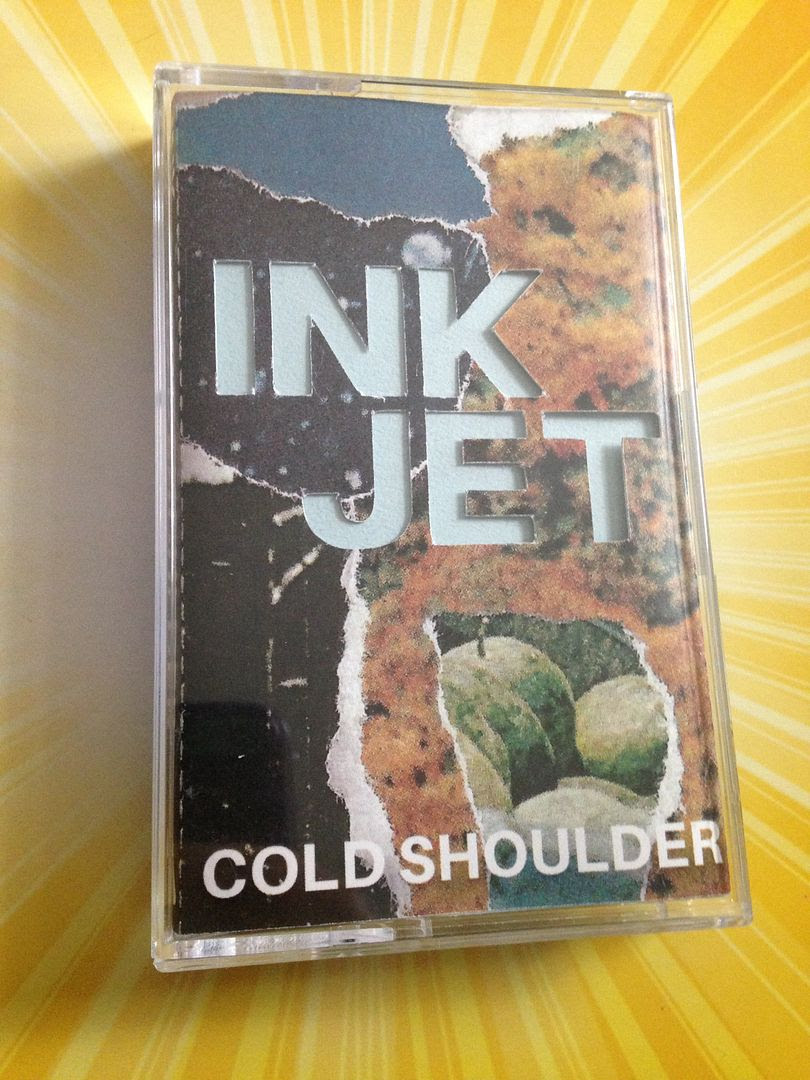 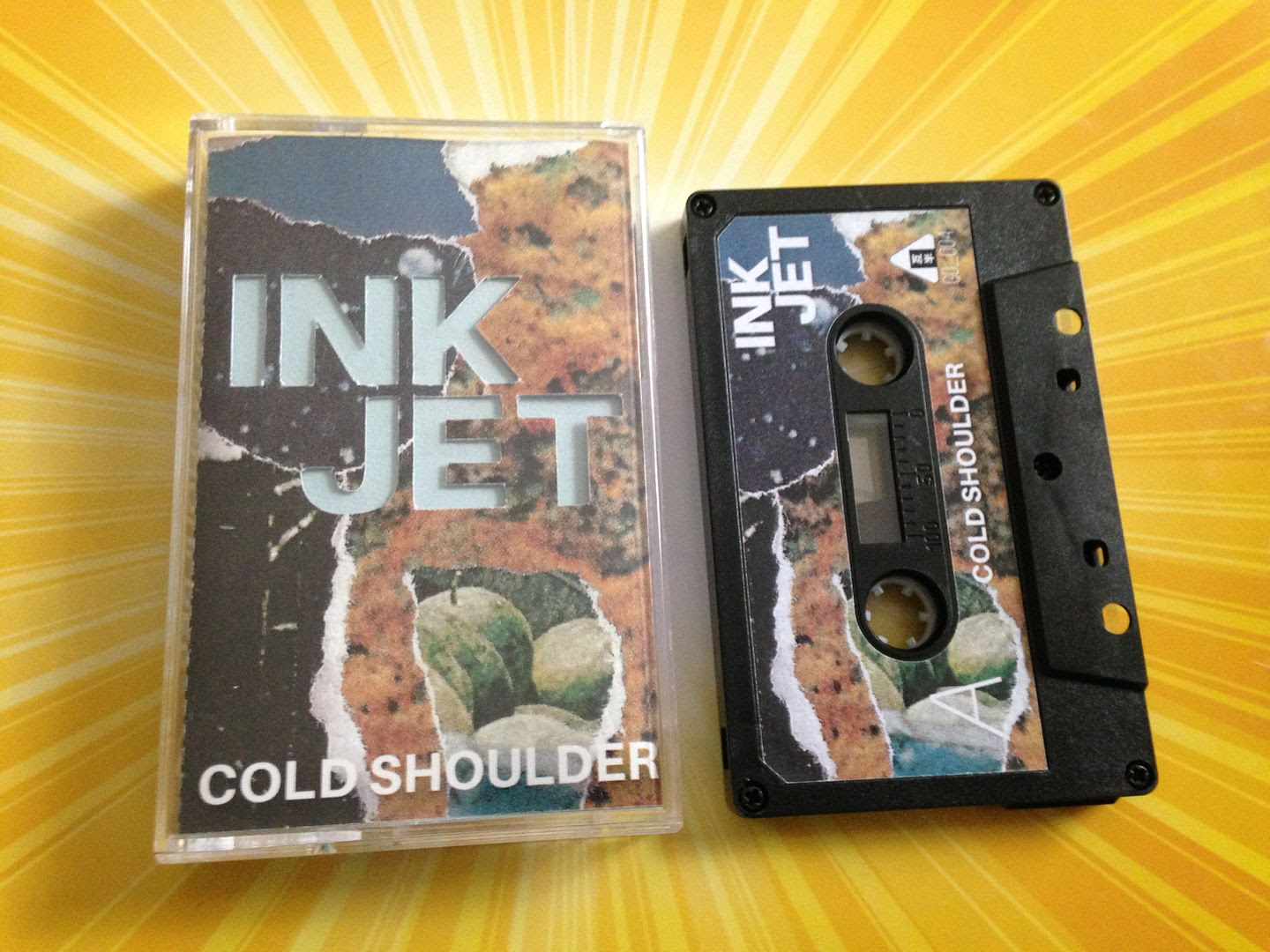 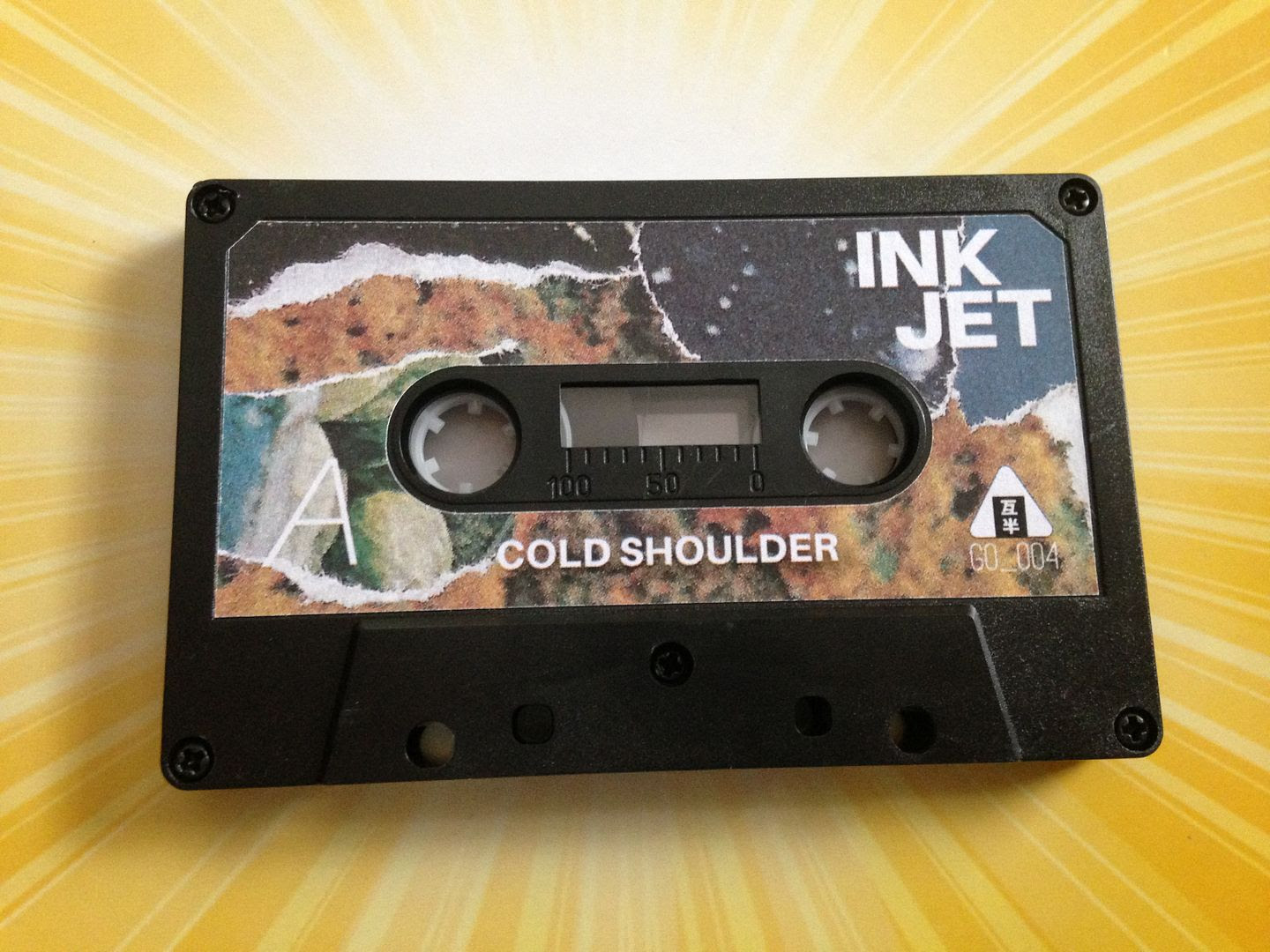 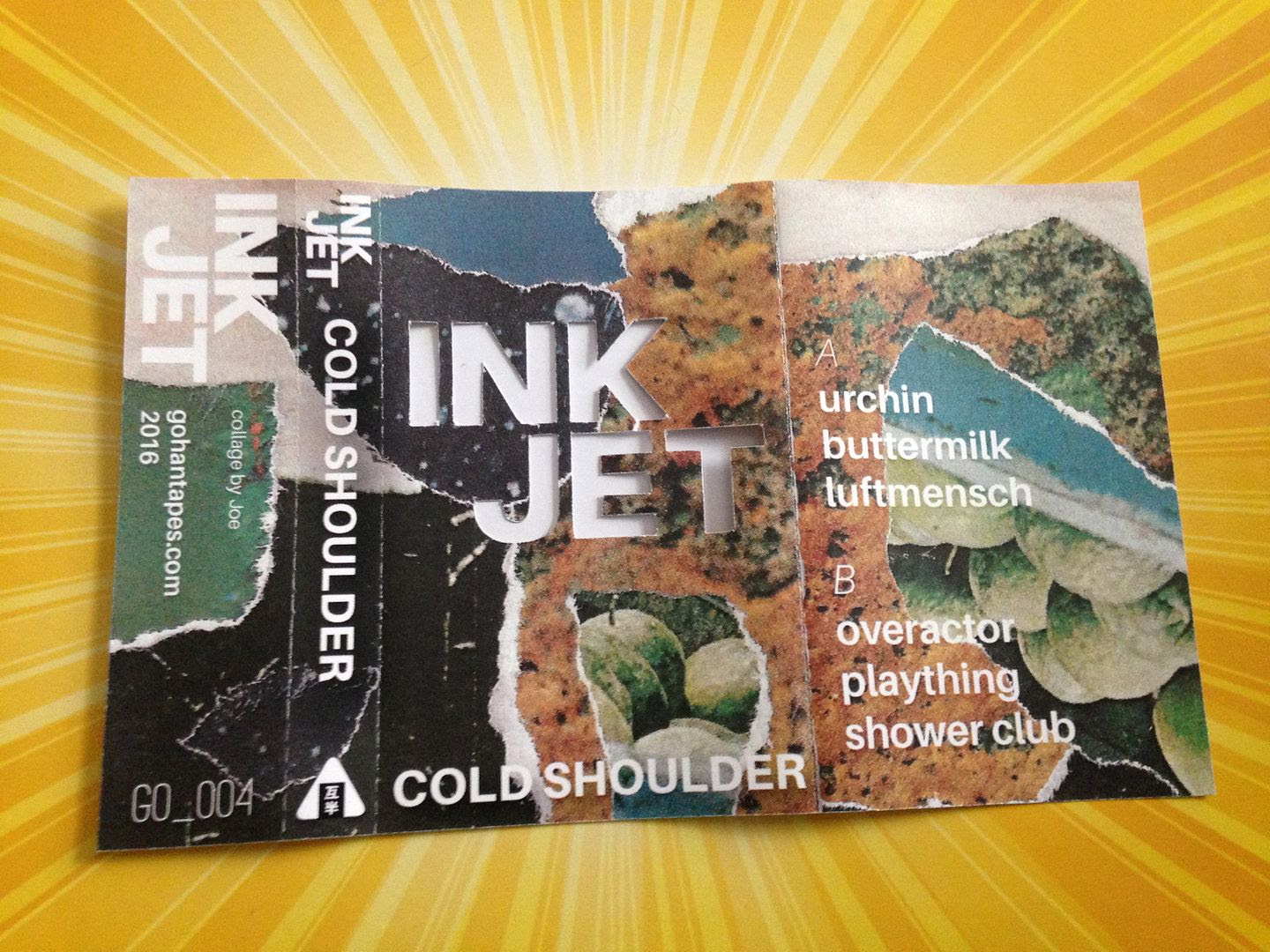 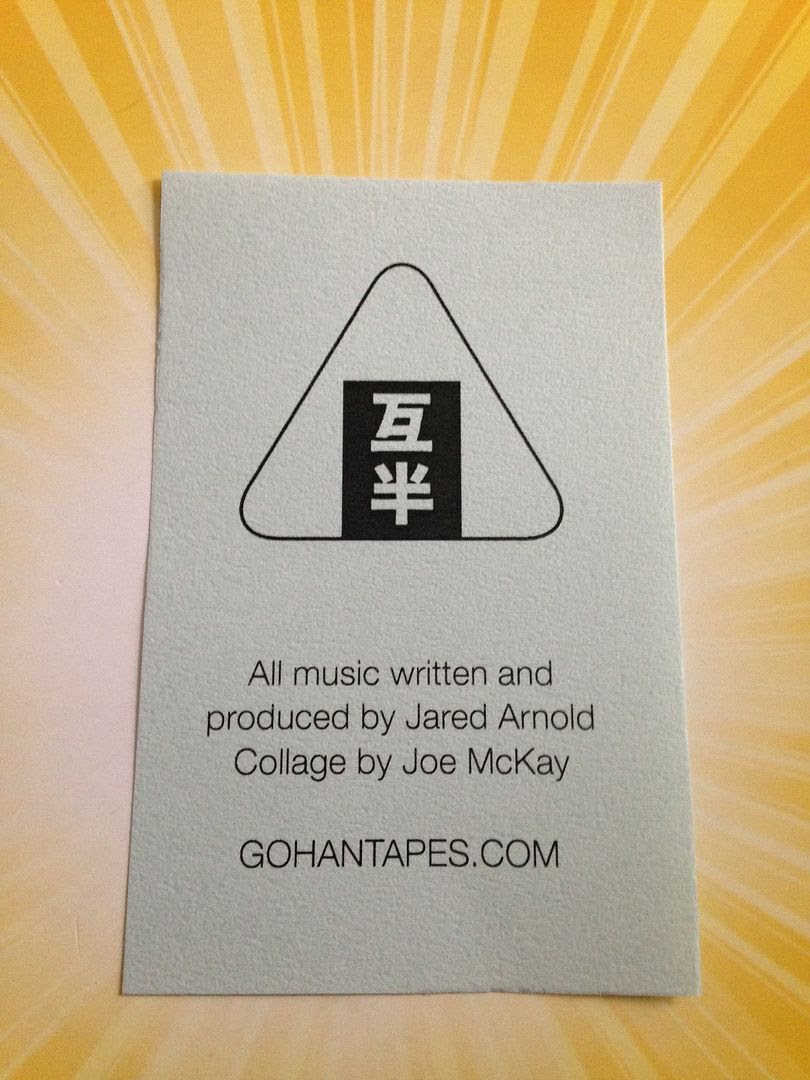 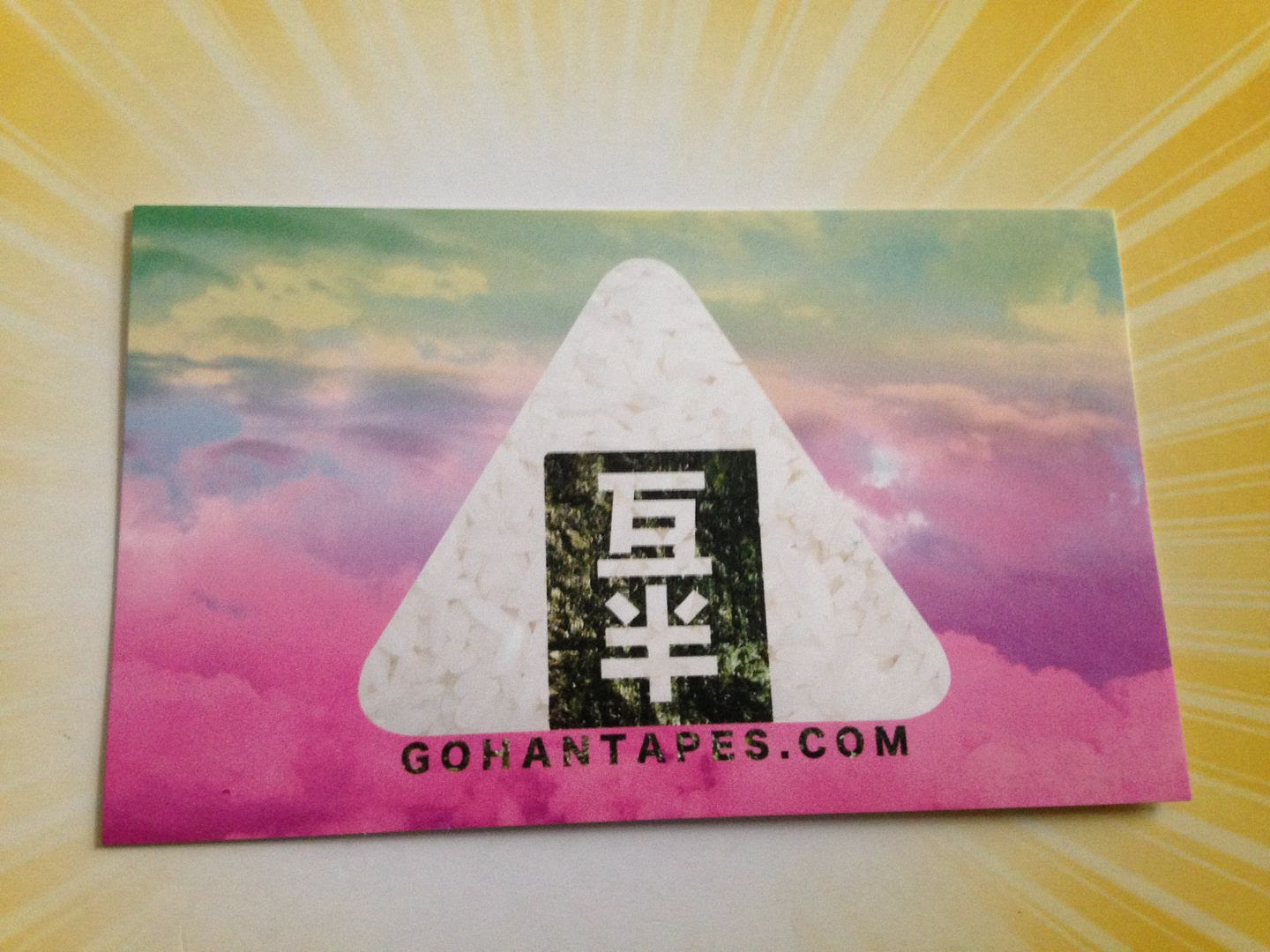 Posted by Joshua Macala at 8:26 AM