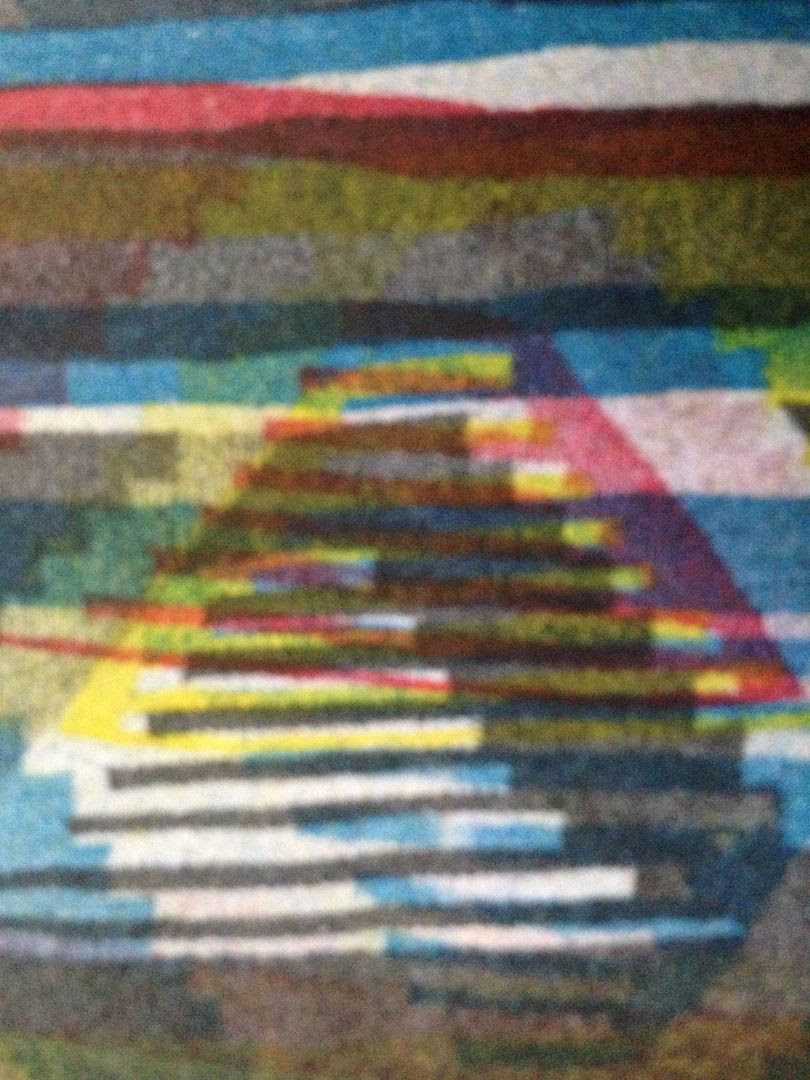 There are two sides to every cassette (even if the same music is on each side) and there are two sides to Karima Walker.    When "Hands In Our Names" first starts there are whooshes and something which sounds like a manipulated answering machine or voice mail message.   It then begins ringing and the vocals come out in this eerie western minimal feel, like shit is about to go down.    As you continue to listen to the cassette you will dive deeper into the two sides of Karima Walker.

On one hand, this cassette is full of beautiful harmonies and carefully plucked acoustic strings.   It's really the heart and soul of any songwriter you will ever meet.   From Natalie Merchant to The Cardigans to Heavy Boots this is really top of the class when it comes to these parts of the cassette- when you can sing along and just really get lost in the intensity of these songs.

At the same time, there can be organ drone and the overall lo-fi feel of the cassette can also bring out the best parts of anyone who can consider themselves to be in that experimental/instrumental range.   It's just things like sonar blips and what you might otherwise expect from a cassette on 5CM Recordings.   These pieces, which fit together so well with this puzzle, seem to be top notch and not just place holders in between songs, as some artists would try to use them.

If you were to try and dissect this cassette and split the two pieces of it into stand alone pieces you would find both one of the best voices out there mixed with one of the best minimal ambient sounds.    The fact that you don't have to break these two apart though and can listen to them with such great flow together is what makes this cassette so special.   It's one thing to have these two separate sounds at this level, but for them to be combined like this is so rare.

The end of Side A has this song with a rather short amount of singing.   Before that is a folk ballad feel.  And yet within it all you can find sounds which might not otherwise be considered "normal" but they just fit in so well.    It's not that you want to get through the quiet parts to get to the singing (or vice versa) but rather the cassette doesn't feel complete without both of these sounds together and that is what makes this a must hear from start to finish. 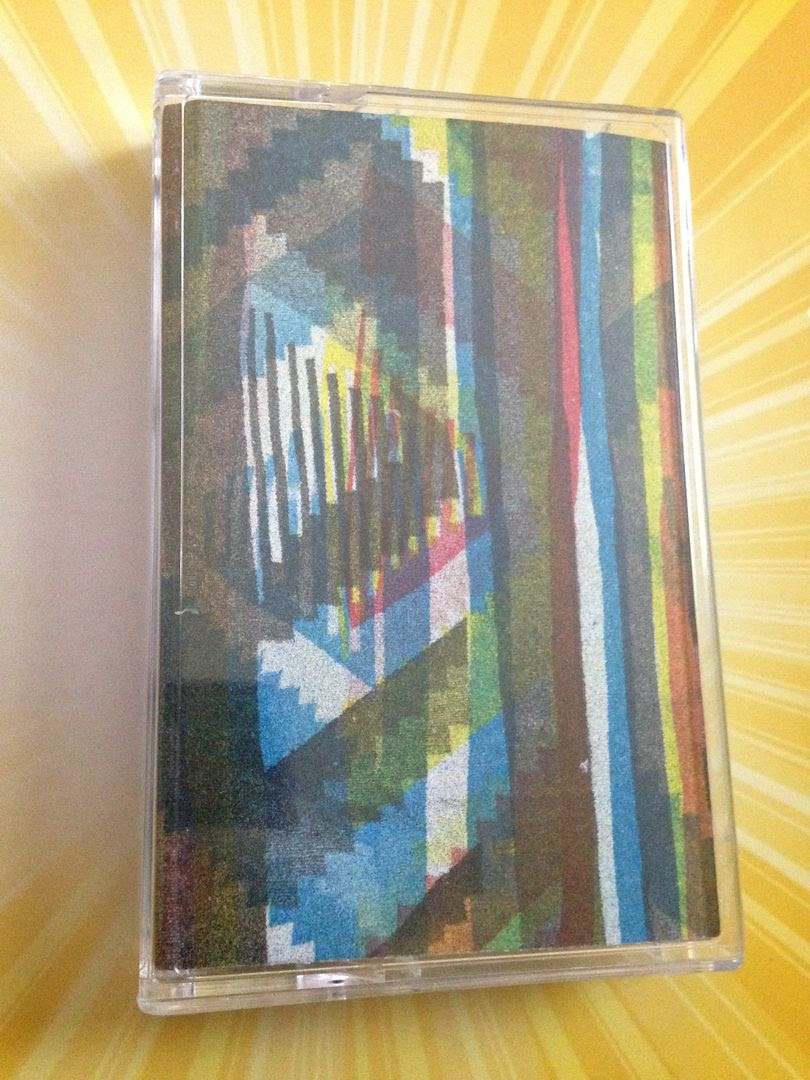 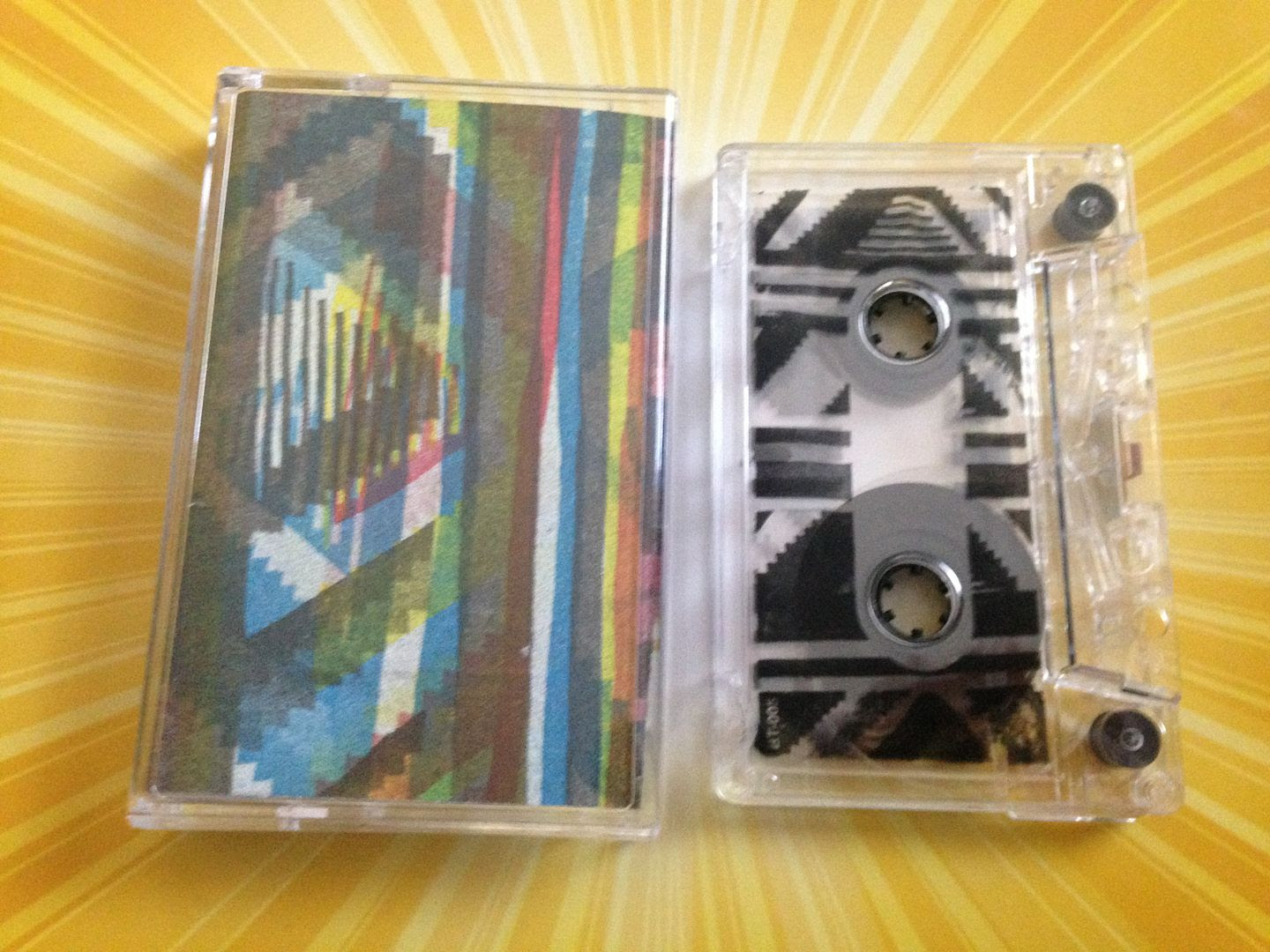 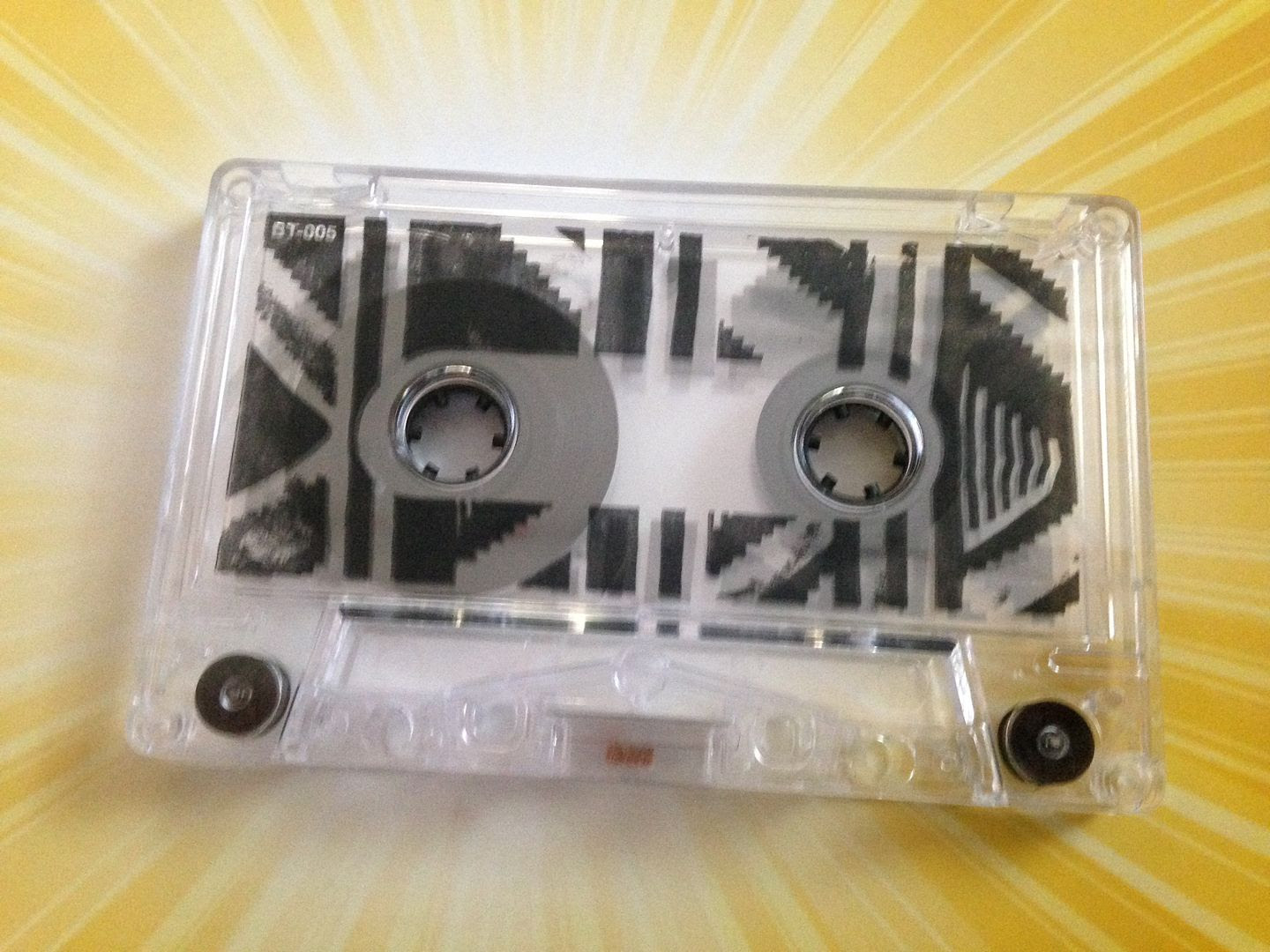 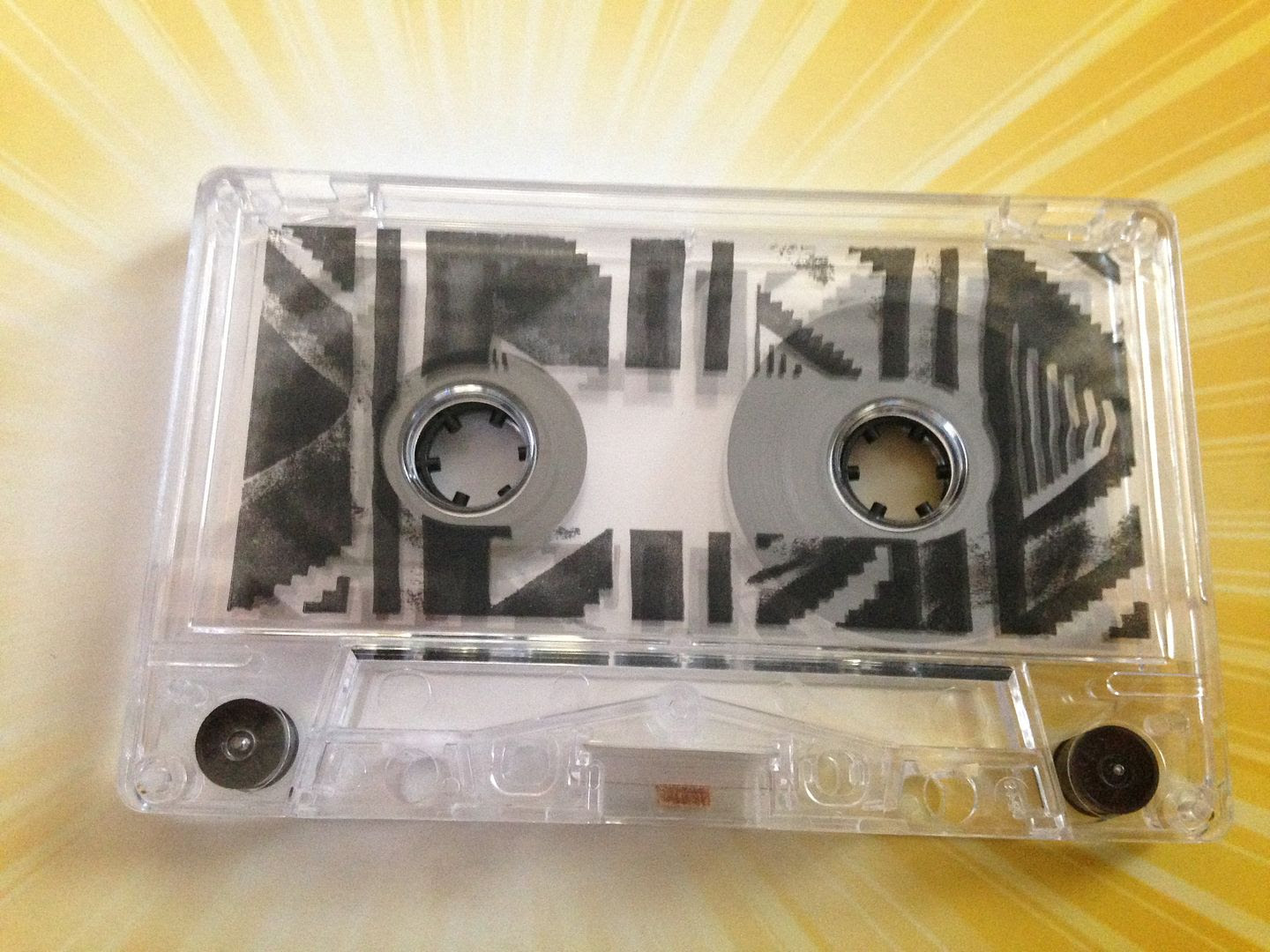 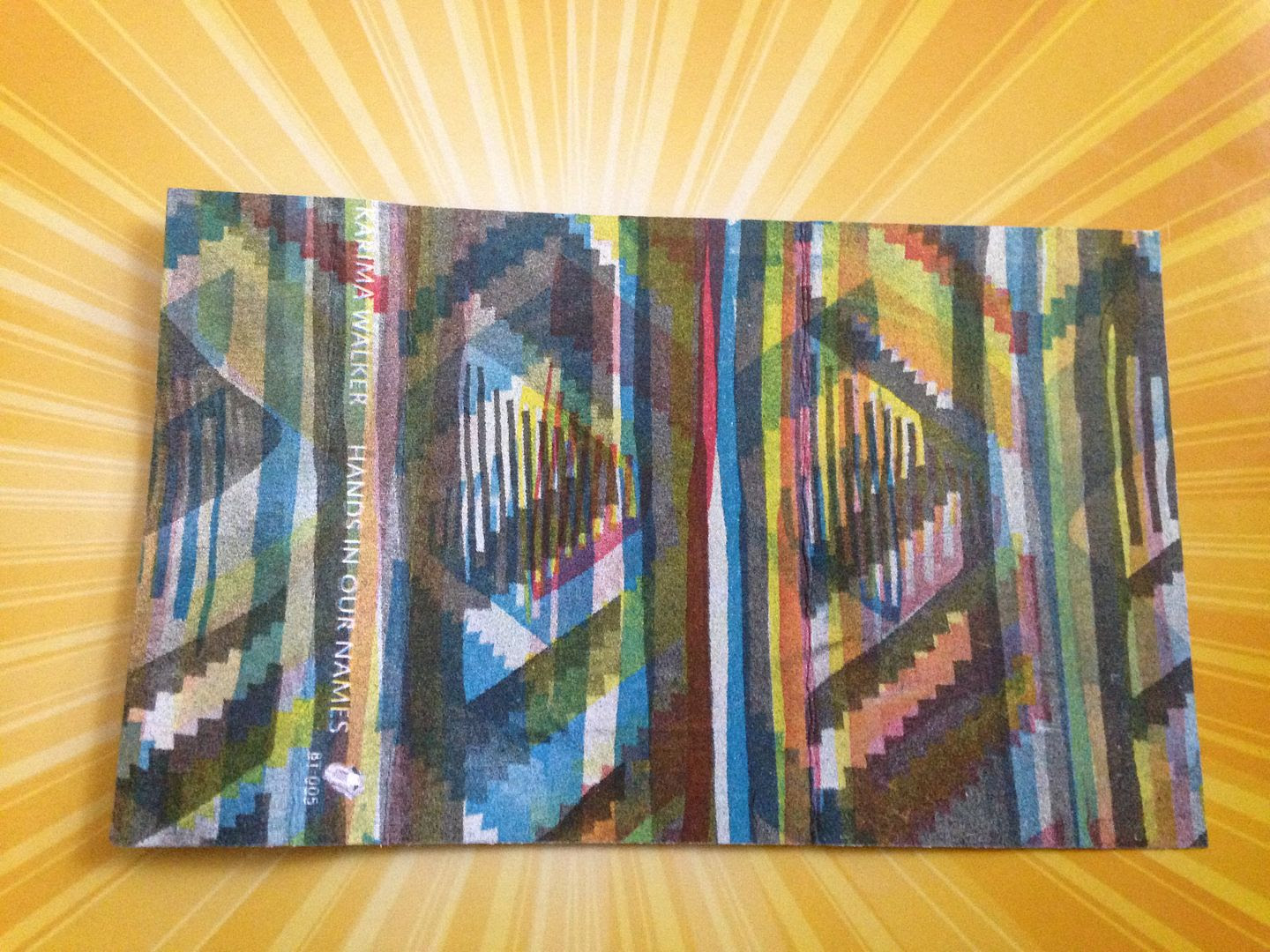 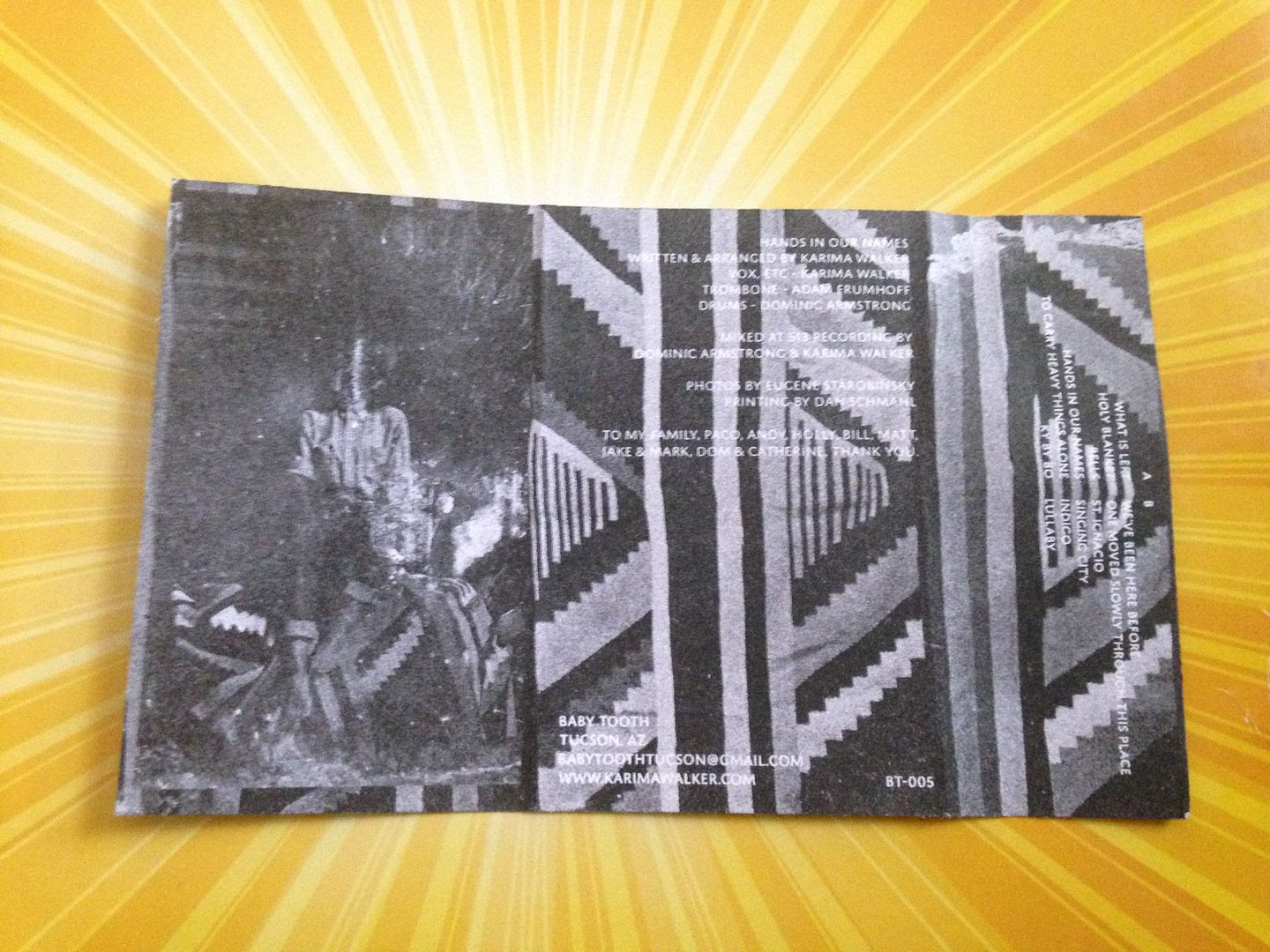