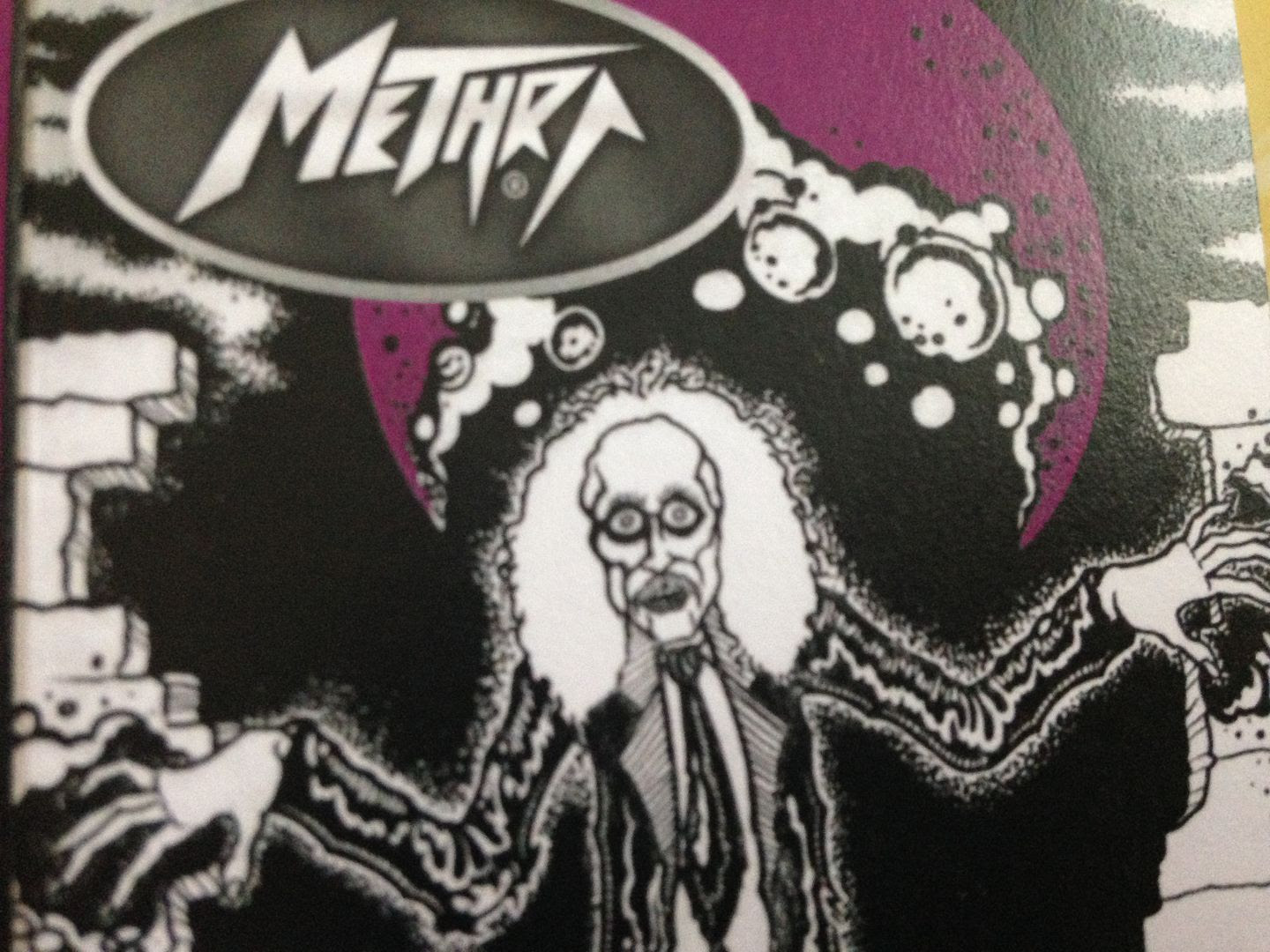 When I first saw the name Methra my mind went straight to the drug.   I had memes of "Meth. It's a hell of a drug" running around my head and yet I couldn't understand why someone would want to name their band after a drug to the point where it could be thought of as a musical style.   (What kind of music does meth produce?  Couldn't it be any type, really?)

After listening to "Acolyte" though I am now convinced that the "Met" in Methra is for METAL while is is combined with, obviously, Mothra and thus I'd love to see this band tour with Gojira.    I don't mind the metal bands being named after Japanese monsters either because it's better than skaiju, am I right?

Right away, metal riffs come out and remind me of Black Sabbath.   Sprung Monkey is in here a little bit as well and in that sense it also can sound like the soundtrack to skateboarding.   It's music over lyrics although they do sometimes sing about monsters and then it can get screamy and remind me of a band like Fall Silent.

On the flip side, I can hear the metal traits of someone such as Dead to Fall as it seems to get heavier and go from growls to screams.    It can get faster and heavier and this is just an all-around great example of metal.   It's as slow and grinding as it is heavy and hard-hitting.   Really, all of the best qualities of a metal/hardcore album come out in "Acolyte" and I'd expect nothing less from a band named after Mothra. 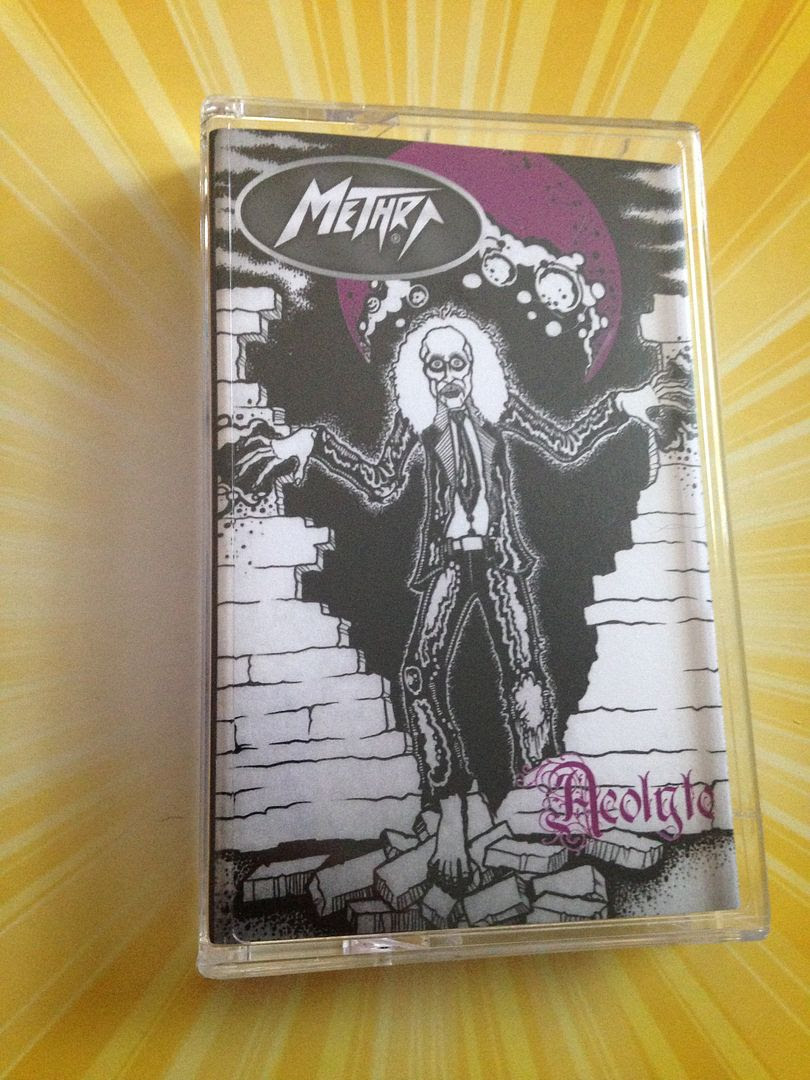 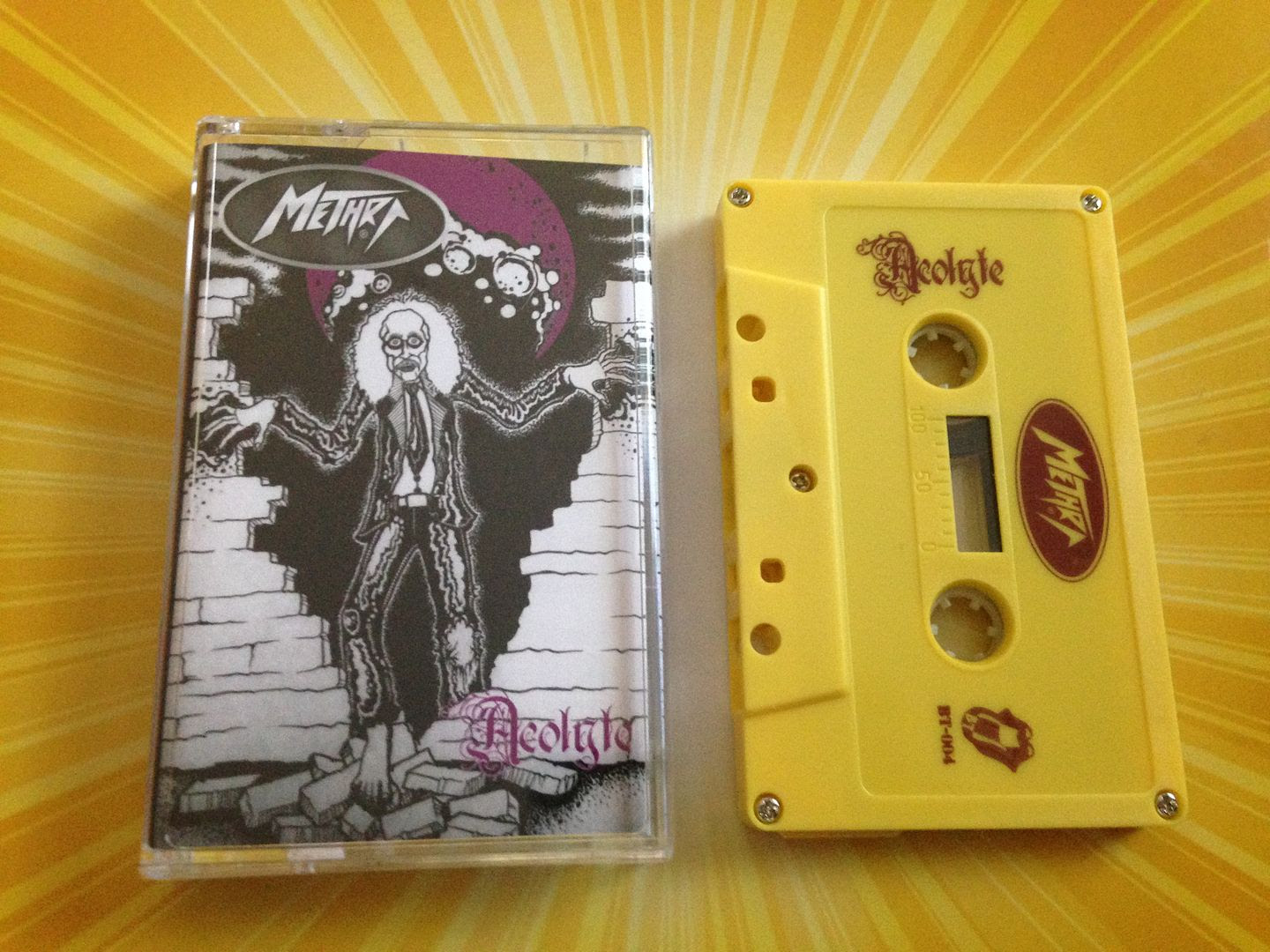 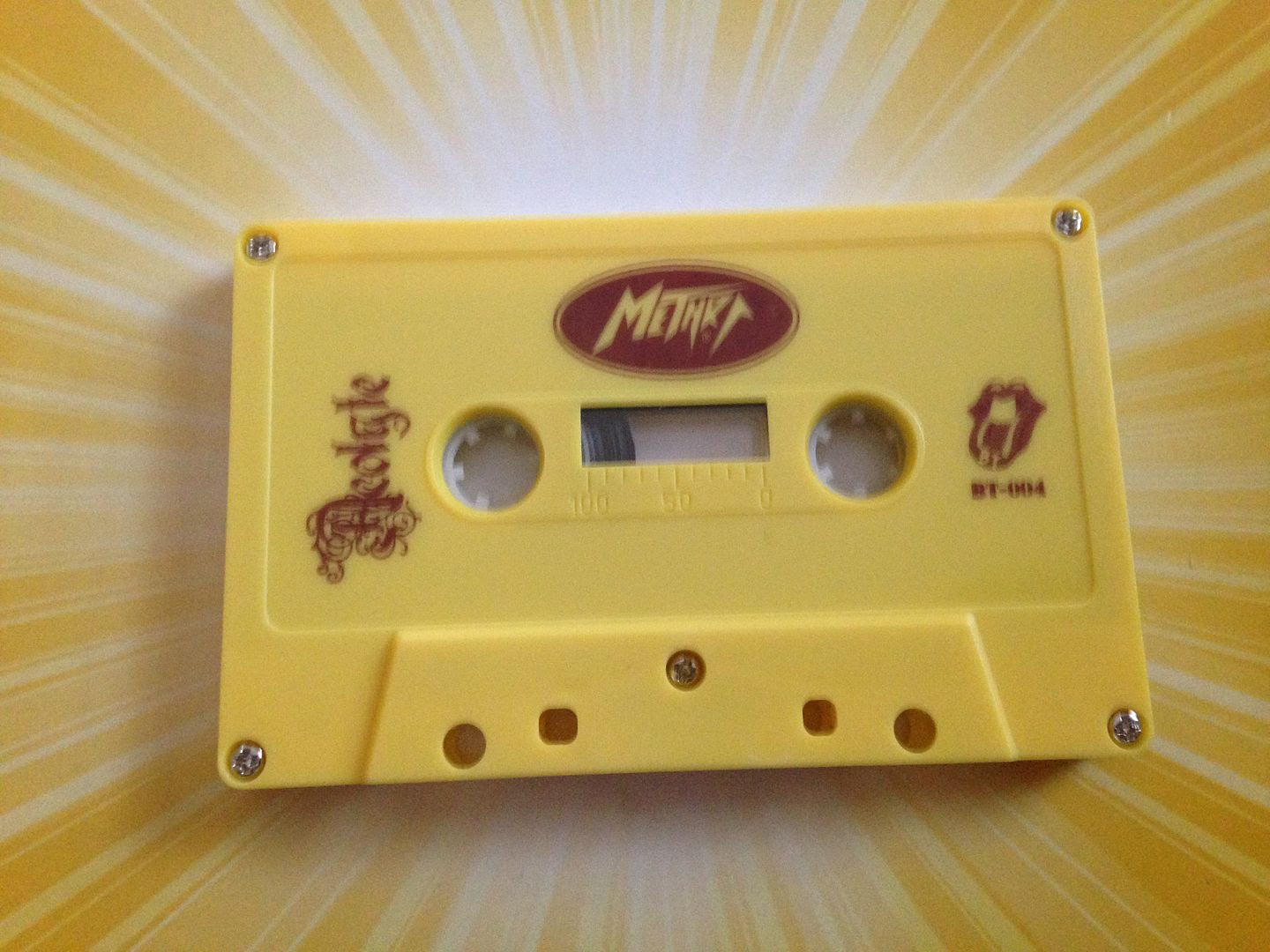 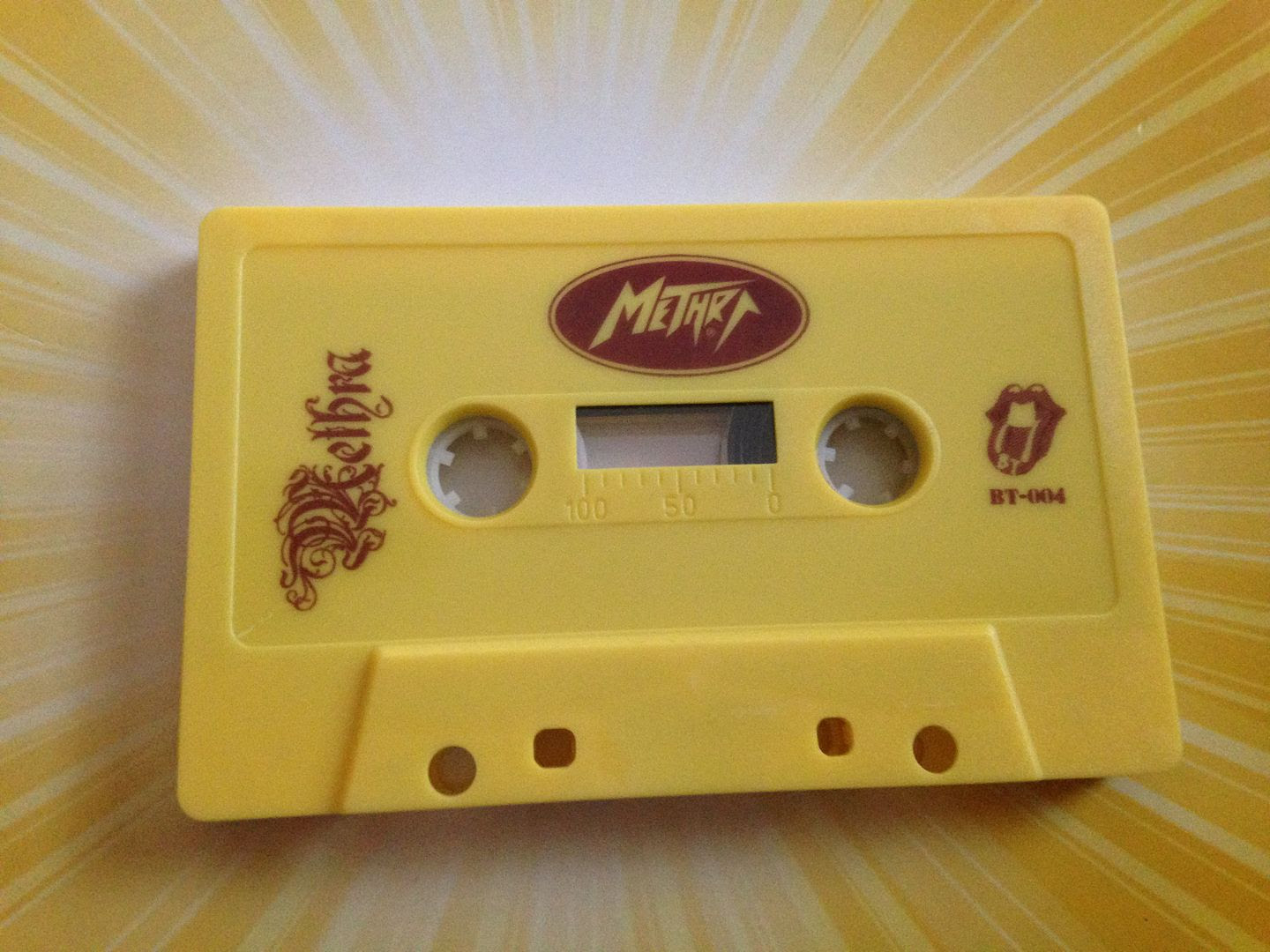 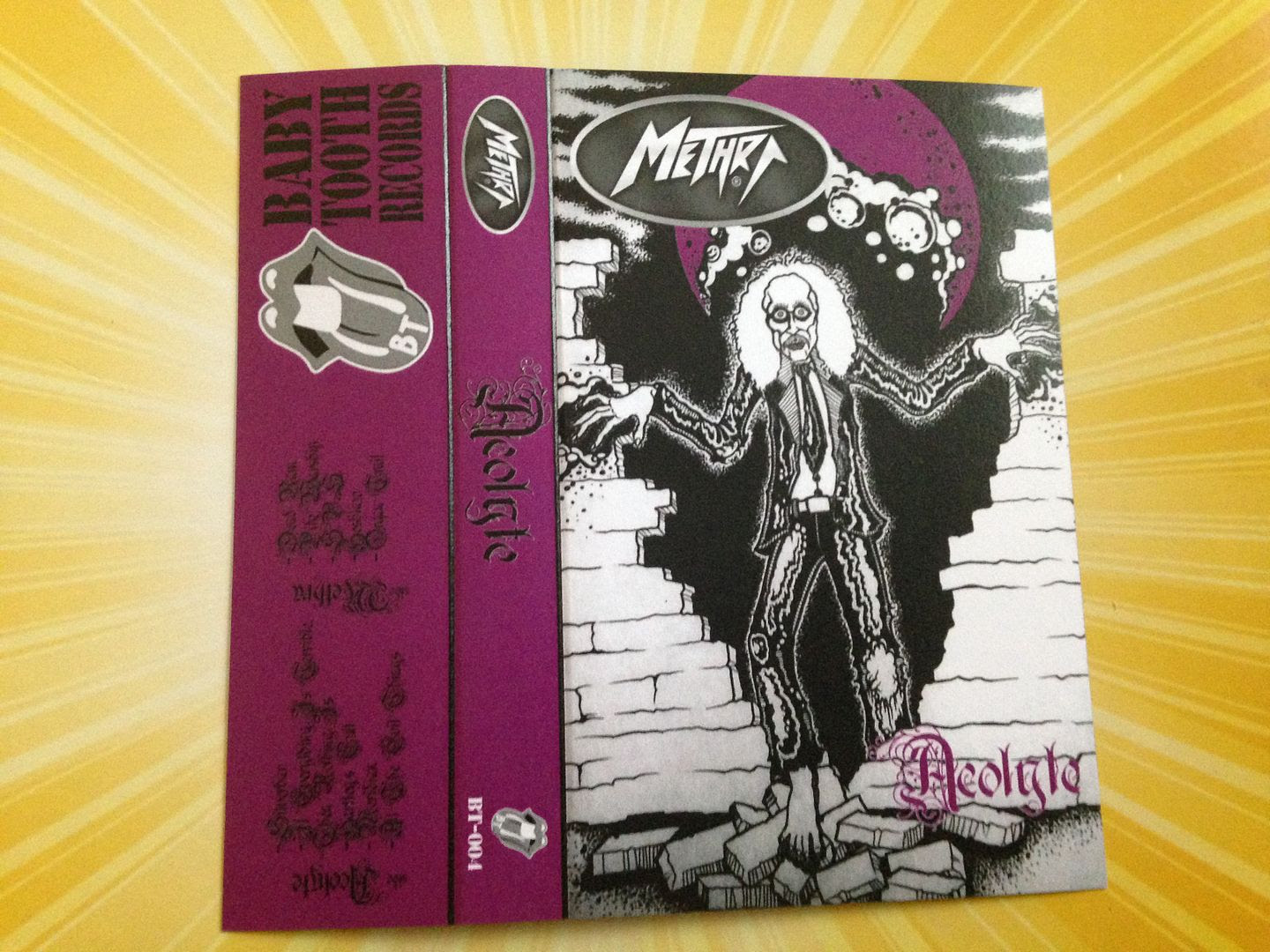 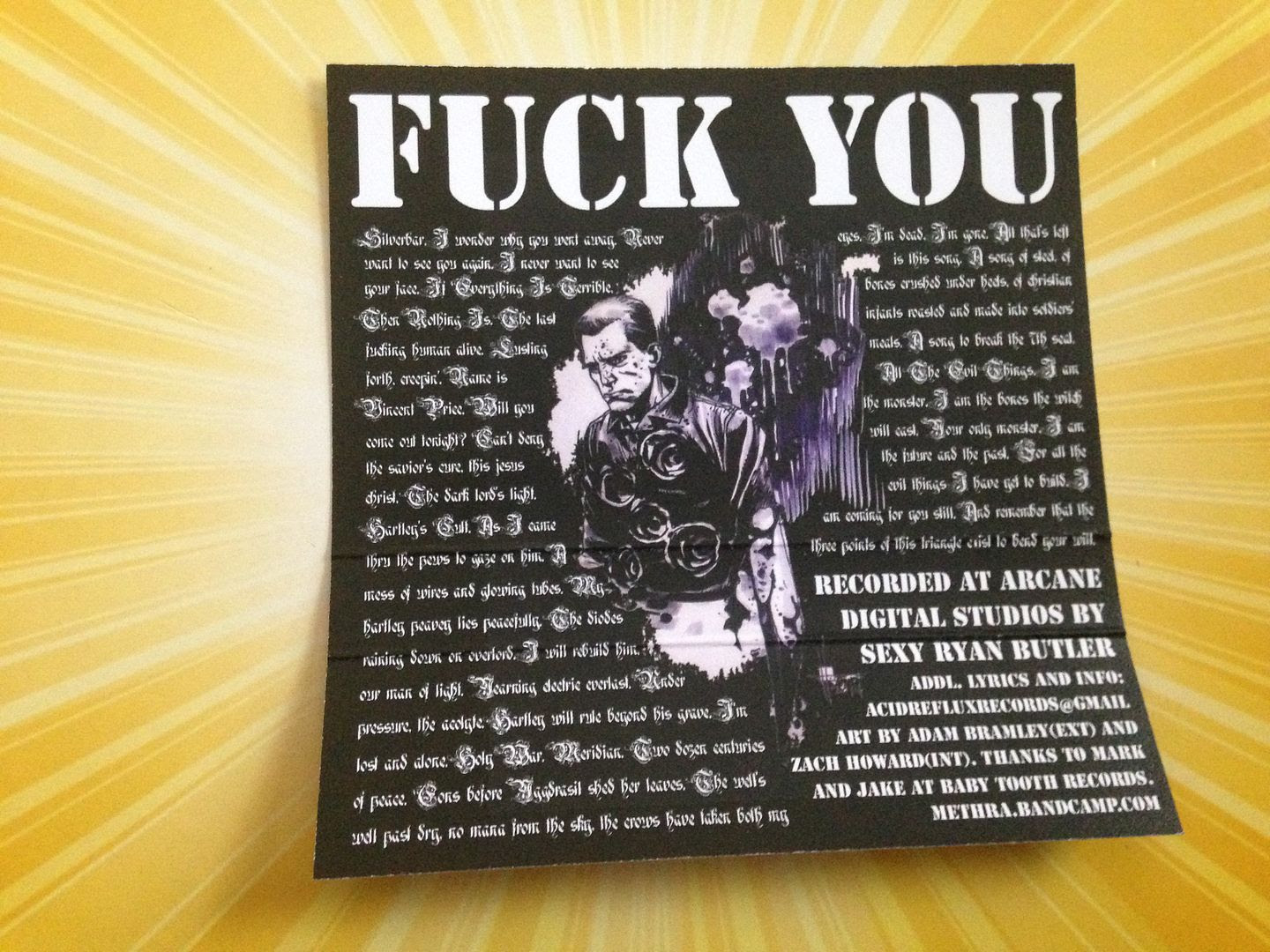