Cassette Review: Clifffs "Bill You're Only Human" (Custom Made Music) 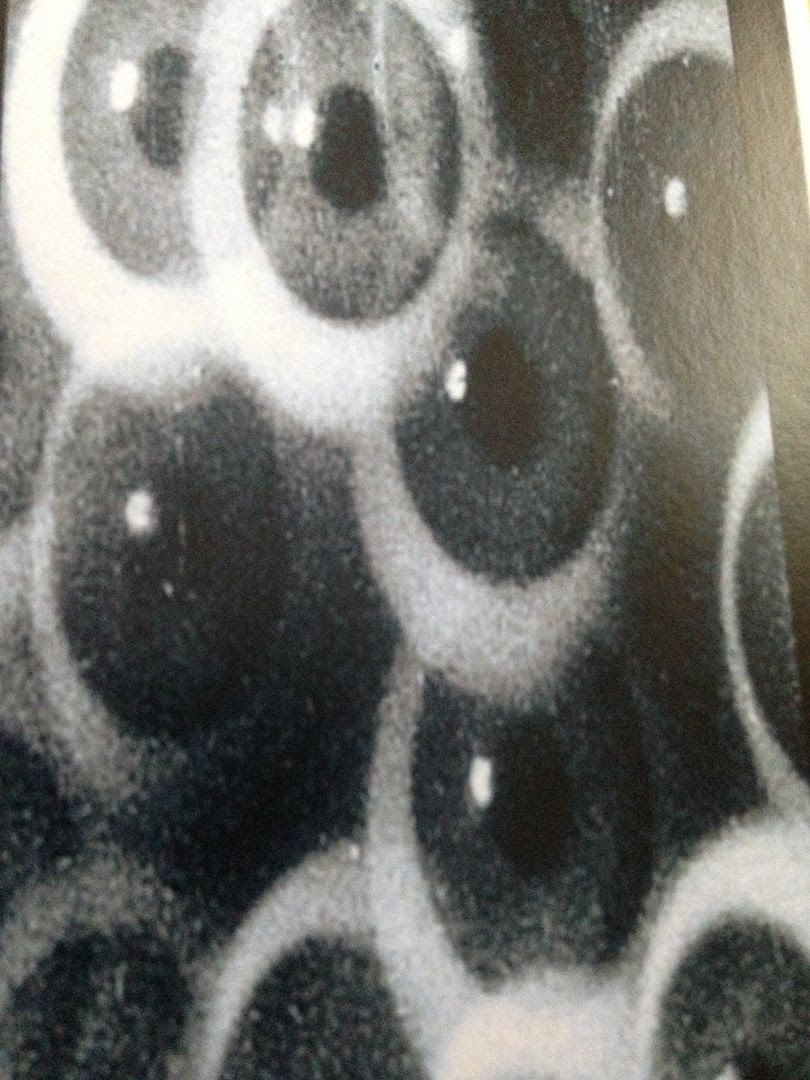 I've wondered more than once while listening to this cassette whether or not the title was a reference to that movie "Meet Bill" as it is the first Bill who comes to mind whenever I read the title.   Either way, reminding people that they're only human is what they might need to hear sometimes but on the whole it most likely will just remind us of our own mortality and no one wants to be reminded of that.

The best way to describe Clifffs is punk rock.   It starts off sounding like Guttermouth or maybe even the Vandals and then I'm also reminded of everything from The Priests (the older band not the new one without "The" in front of it-- seriously, can someone do something about this confusion in terms of copyright law?) to T.S.O.L. to Jughead's Revenge.   At this point I realize it has a strong resemblence to an early Nitro Records band but then later on I also can think of it as something from the earlier days of Lookout! Records.

There is an intense, serious tone to these songs at times.   It's somewhat Mr. T Experience, with hints of psych/garage and it can also remind me of early Green Day but mostly stuff before "Dookie".    The song "I'm Your Ghost" reminds me of Dag Nasty while after that the songs seem to go into this place of a poppier punk (but not pop punk) and it can even begin to channel the Ramones.

When I first got into punk rock it was because a kid in my high school knew of all the bands on labels like Nitro, Lookout! and Epitaph and I didn't even know of those labels yet.   I remember finding a Guttermouth CD at a local record shop and then calling them up and ordering a ton of CDs from them.   My love of punk rock seemed to only spiral from there and up until this very day.   I haven't heard a lot of bands though that have that sound like Clifffs and so it takes me back to earlier days with that modern touch. 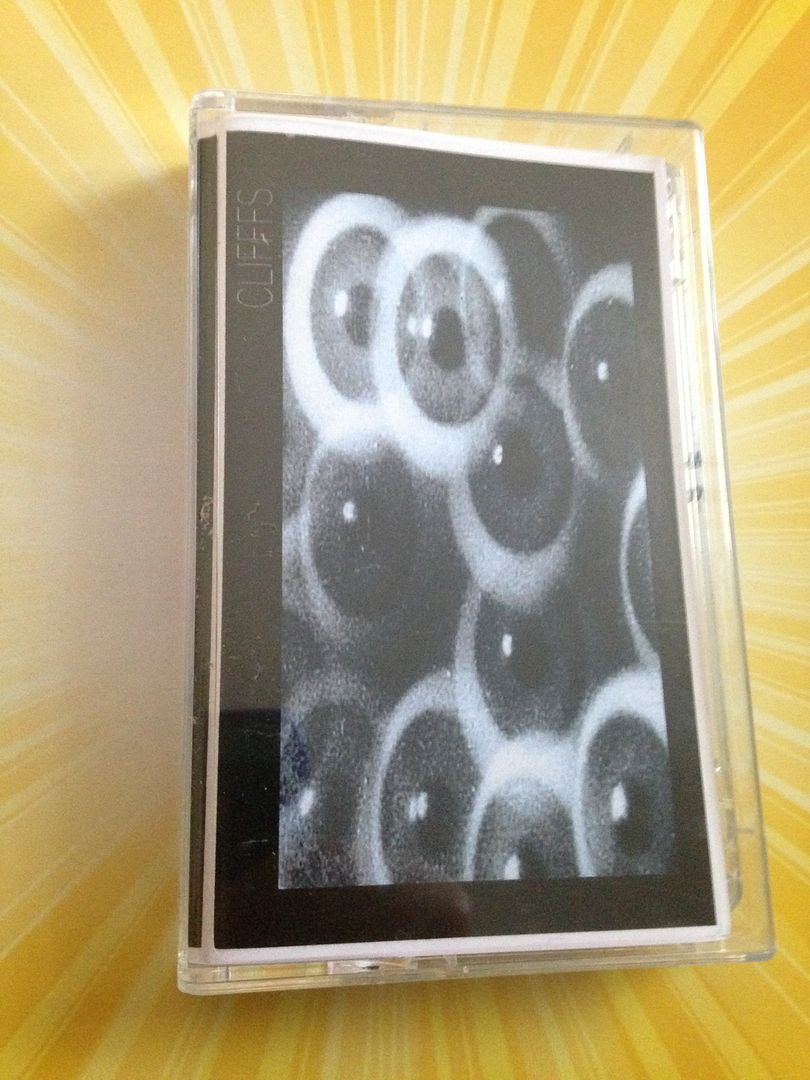 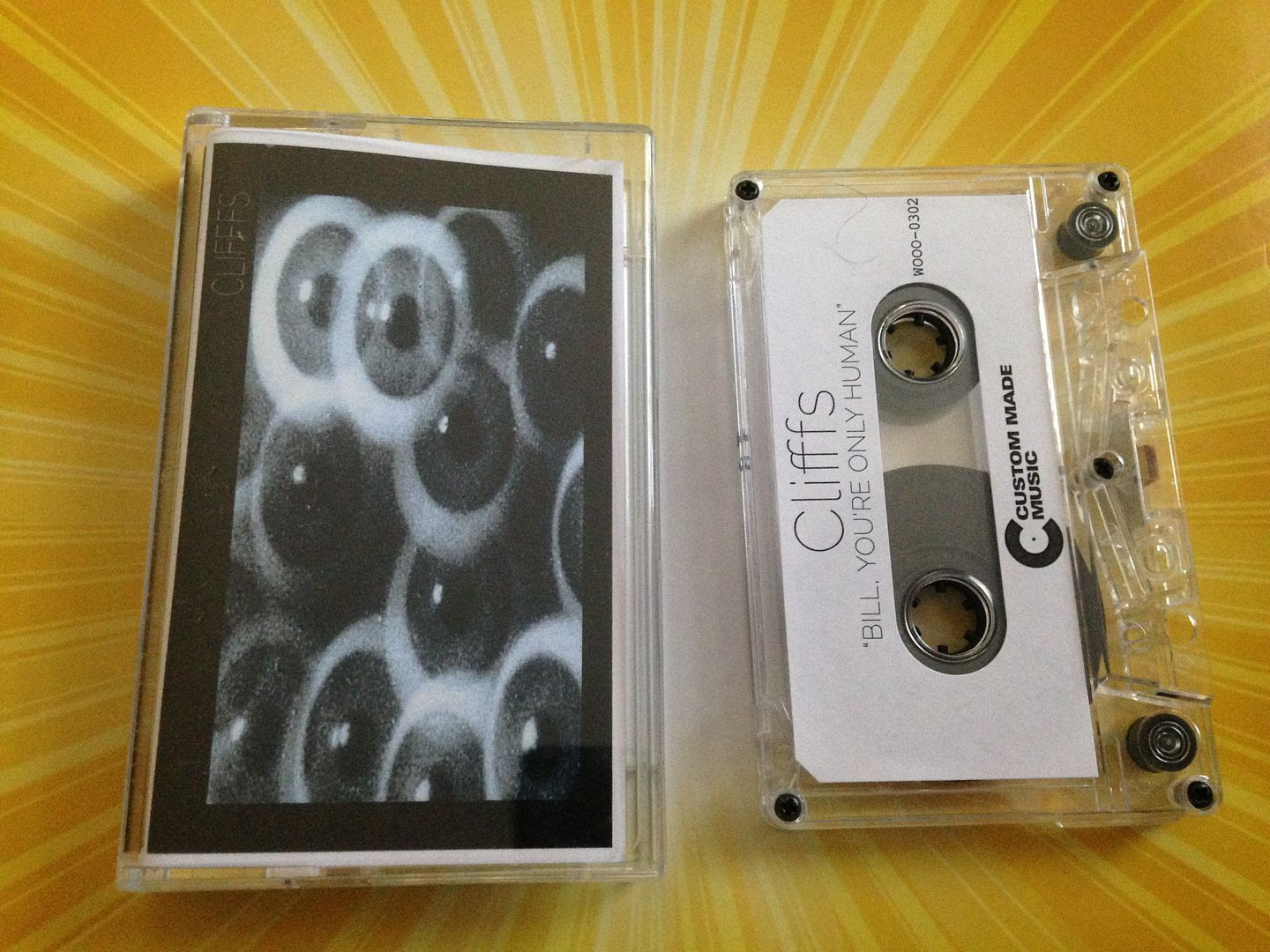 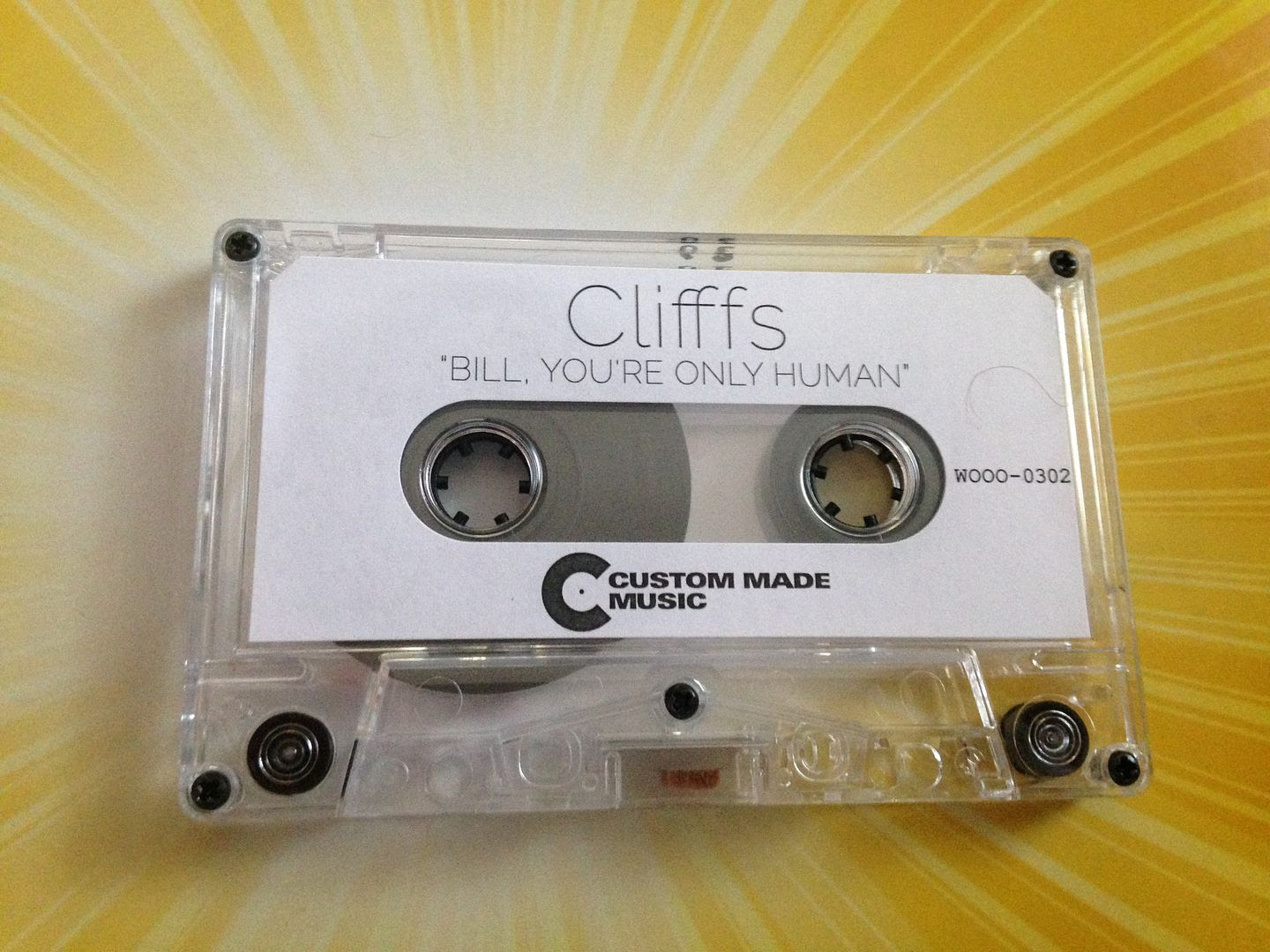 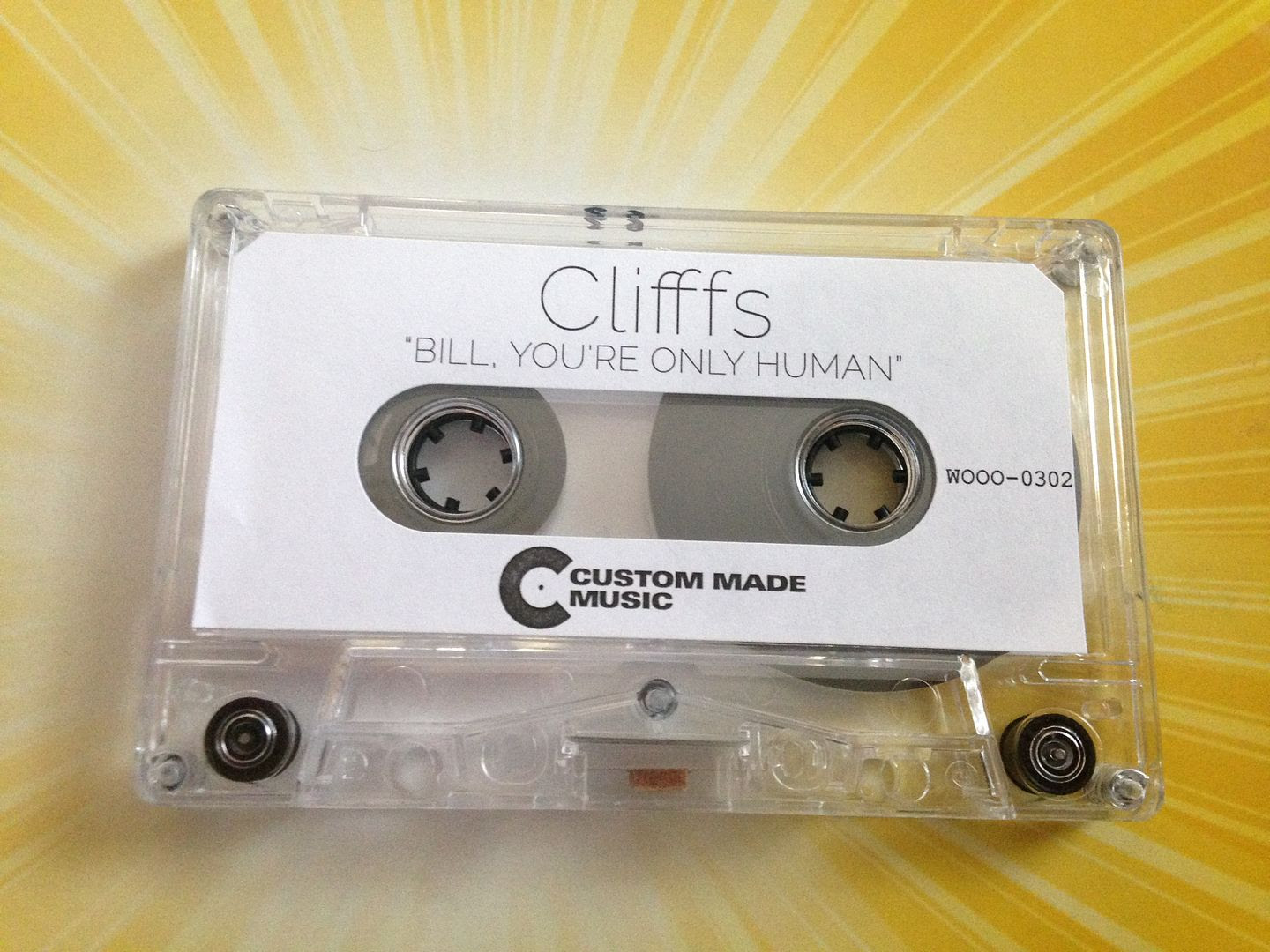 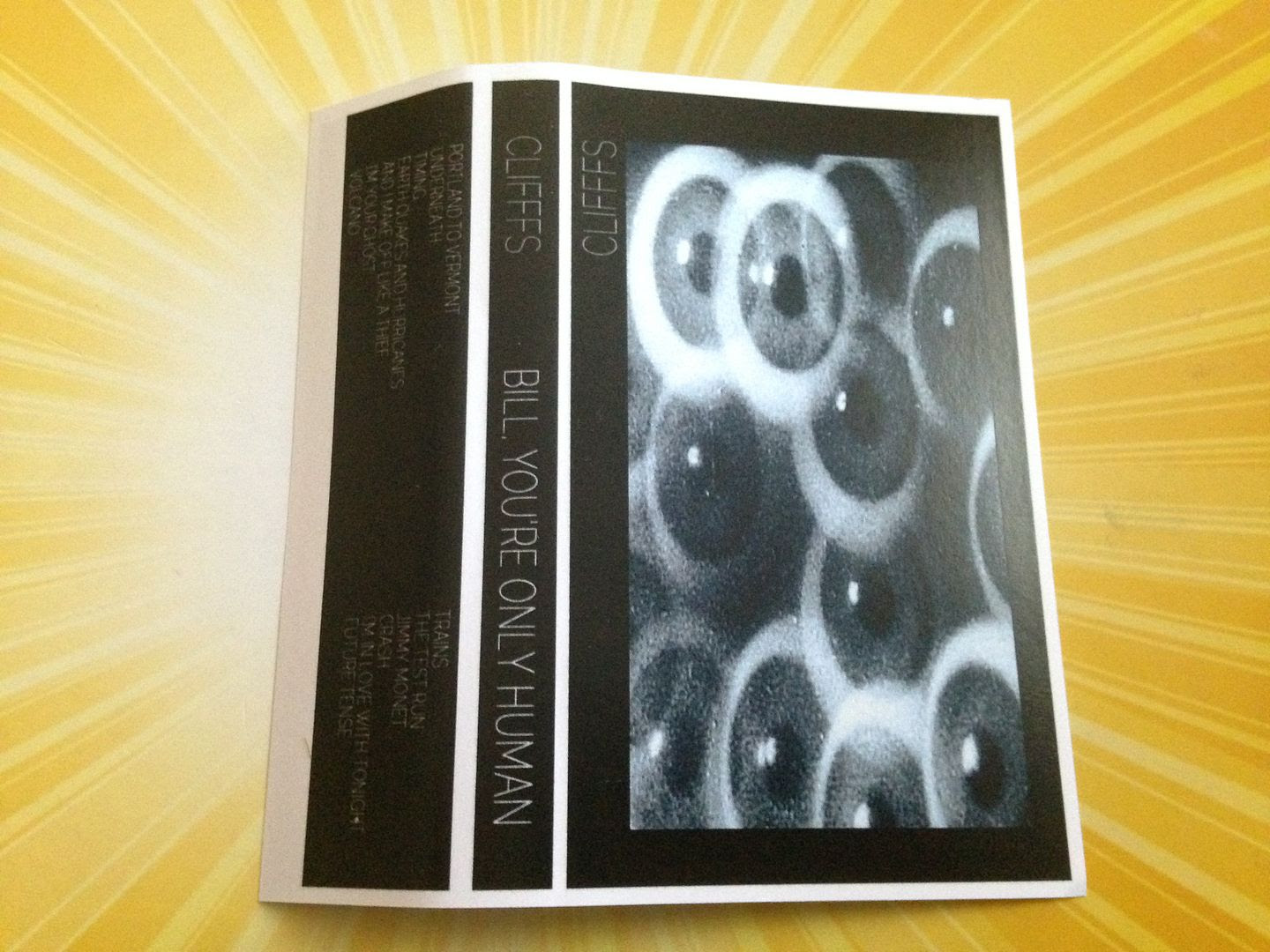