I'm not sure how many figures Mattel has made of Natalya but I have never seen one in stores.    I was actually thinking I'd have to find her some day in a Battle Pack with Tyson Kidd as her singles figures seem to be scarce at mass retail, but with the Ringside Collectibles sale we were able to get her for $10.99 along with Sasha Banks and Bayley.

As we all know, there isn't that much of a difference between the "elite" and "basic" version of women, which is why it is strange to me that Mattel gave Natalya a removable vest for a "basic" figure.   I mean, technically, the women are smaller than the men so it shouldn't be that much more cost-wise to give her a vest when you can make someone like Big Show with no accessories.

Not that long ago, we couldn't even make the Charlotte vs. Natalya feud and now we have both of them, which is just amazing to me.    There certainly are a number of female competitors in WWE that have action figures by Mattel but we don't have them, especially since we started our female collection with AJ Lee, but we still have a pretty solid roster and Stephanie and Lana in their suits could lead feuds between them all.    I don't feel like our female roster will ever outgrow our male roster, but it is nice now to see it expanding, which to me is a sign of WWE's talent more than anything else as well.

I've always liked Natalya as a wrestler.  I've felt like she was the opposite of everything Charlotte is.   I don't know why, but Charlotte just strikes me as someone living off of her daddy's name where as Natalya doesn't even seem like she's living off of her uncle's name.    She just has that in ring talent, but also that feel that makes you think she is a star in her own right as well.

I'm not sure what the future will hold for Natalya.   Some say that if Tyson Kidd- her husband- is forced into retirement due to injuries then she could likely retire from in ring competition as well after this feud with Charlotte runs its course.    She could still be such a huge asset to the performance center, training new talent, but with all of the other women in line to get figures made (Becky Lynch is next, then I'd assume Carmella, Asuka, Nia Jax and Dana Brooke can't be too far behind along with Alexa Bliss) I'm not sure how long it will be to come back around to Natalya again.

By the time Natalya can get into a lineup again, her in ring career might be over and so this might be her last figure.   Should we get another Natalya figure I will buy it (from RSC) but if we don't I'm happy with this one as I feel it is a bit of a perfect action figure of her. 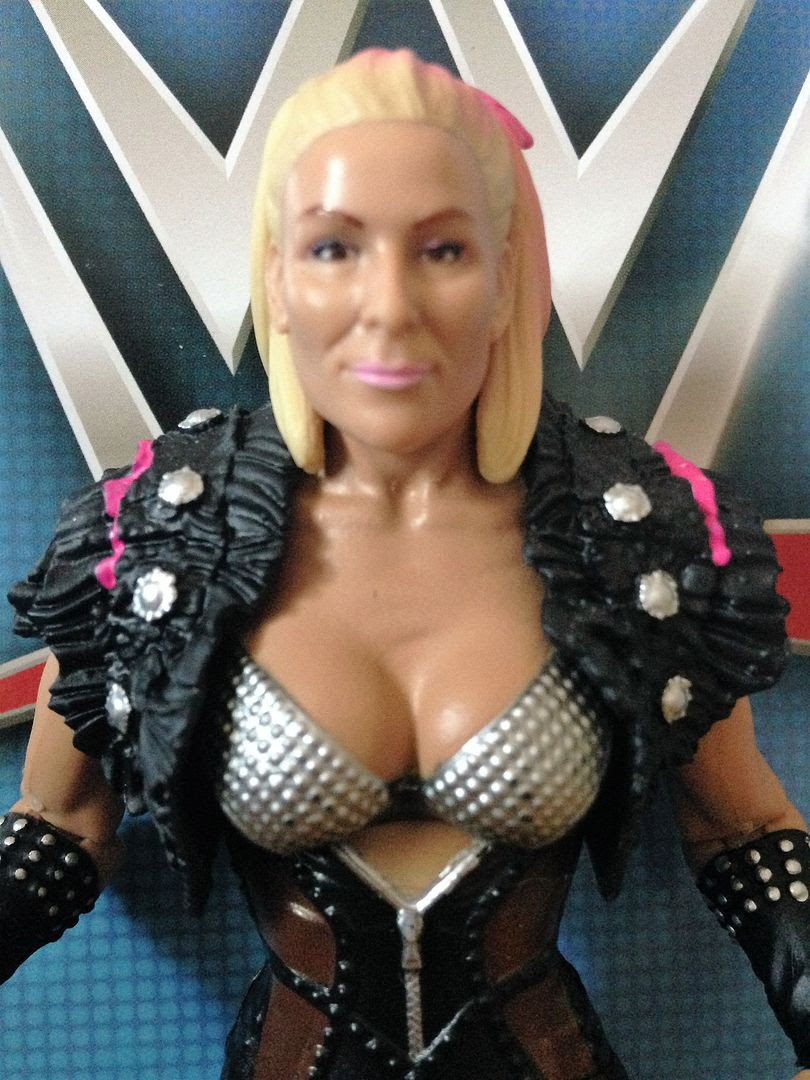 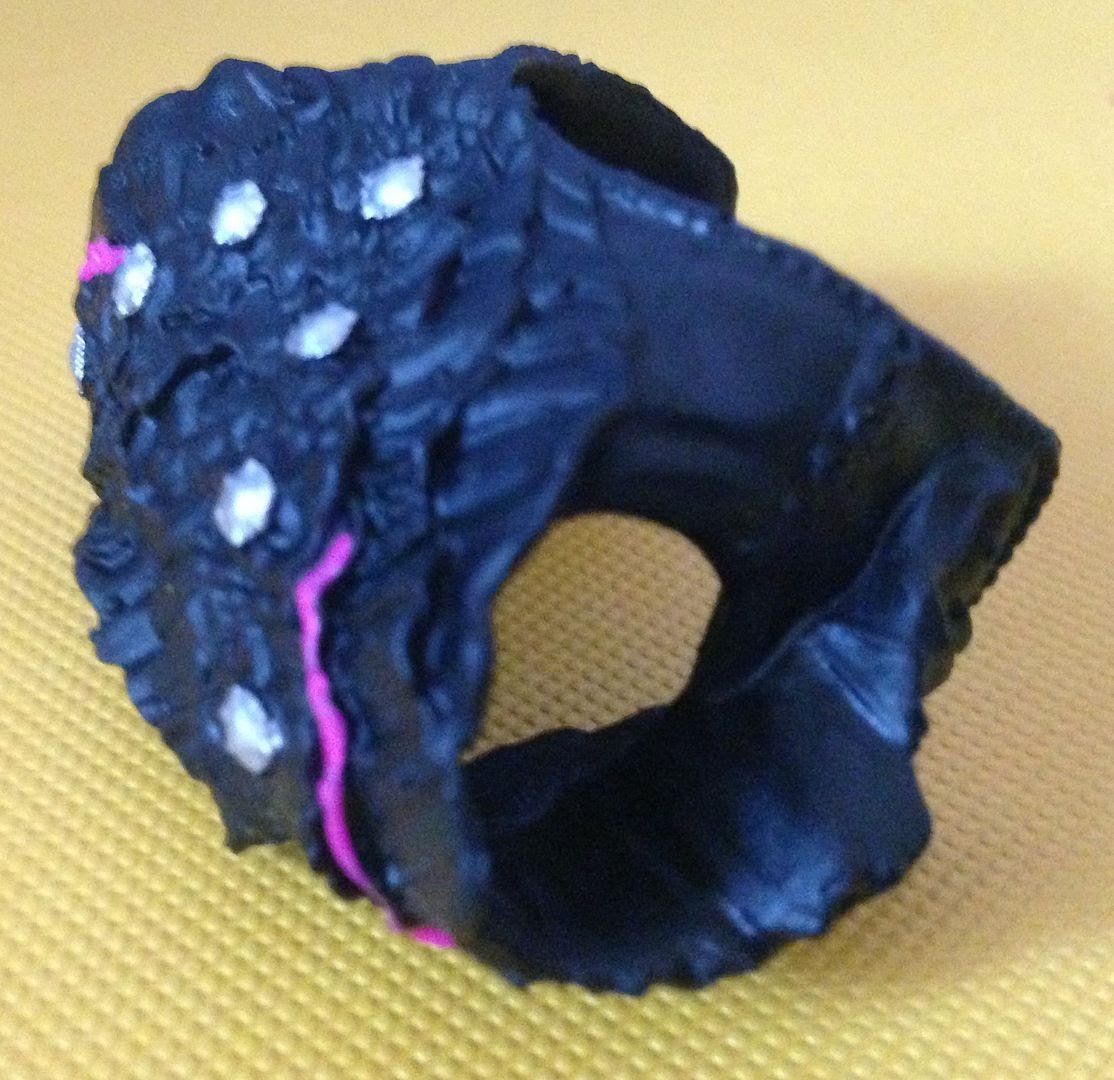 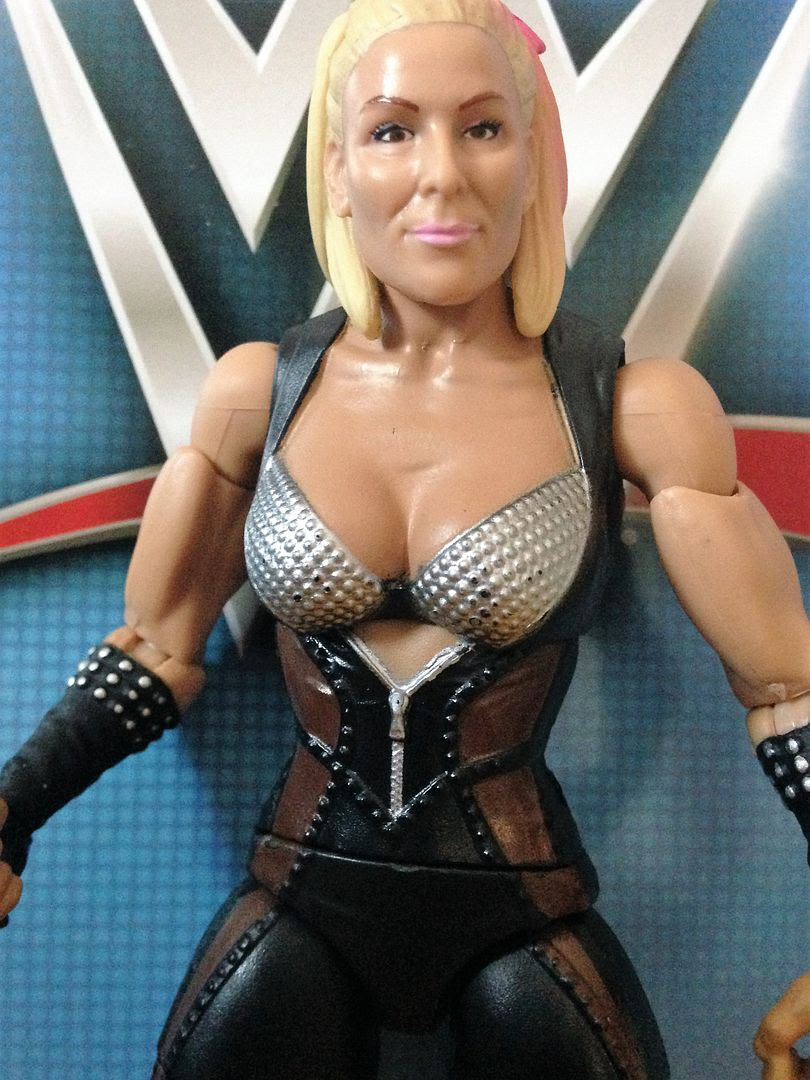