As with the story of B58 Bayley who came before this, I was constantly on the search for this Sasha Banks figure, never found it in stores and ended up ordering it on Ringside Collectibles for $10.99.    This figure is legit, but it is one of the few action figures of women that I think could pass as a "basic" rather than an "elite".    The whole color scheme is black with silver dots and Sasha Banks herself even has this maroon hair and not her bright and fiery hair color I think of her having.

I struggle to think what a current woman in WWE could come with to justify them being an Elite figure other than someone like Asuka who can come with an entrance robe and mask.    But do you really think Mattel is going to make an entrance jacket for Paige?   If they haven't yet- with her first Elite figure- then I doubt they will.   But Sasha Banks is one of the women on the WWE roster right now who screams "Elite"!   She's missing her sunglasses, bling and just all around sparkle in this figure.

I've also looked up the heights of both Bayley and Sasha Banks, which has brought upon images of them and all of the Four Horsewomen together, and Sasha Banks really isn't that much shorter than Bayley and yet as they stand here, in action figure form, Banks does seem to be giving up quite a bit of height.

When I first started watching NXT I found the women to be a bit overwhelming.   I'd always heard such great things about Charlotte because of her father and was watching her matches, waiting for her to win me over.   But the whole time I was waiting for Charlotte to win me over (And in many ways I still am) and Sasha Banks was turning me into a fan.    From her title win to her match against Bayley in the main event, Sasha Banks is perhaps the best woman in WWE right now (At least on the main roster) and I like her even more than a lot of the men.

Eventually I think we will get another Sasha Banks action figure and it will be even better than this one, but this one is still pretty great.   I'd also love to see a Bayley-Sasha Banks Battle Pack one day from their history making match, but who knows.    The future of women in WWE is so bright right now (Just look at NXT) and Mattel making new women in each series seemingly since... When... The early 50s at some point, right?   It's just great though that the women seem to be getting more attention now, not just in WWE in general but in the action figures as well.    Now if I could just find them in stores. 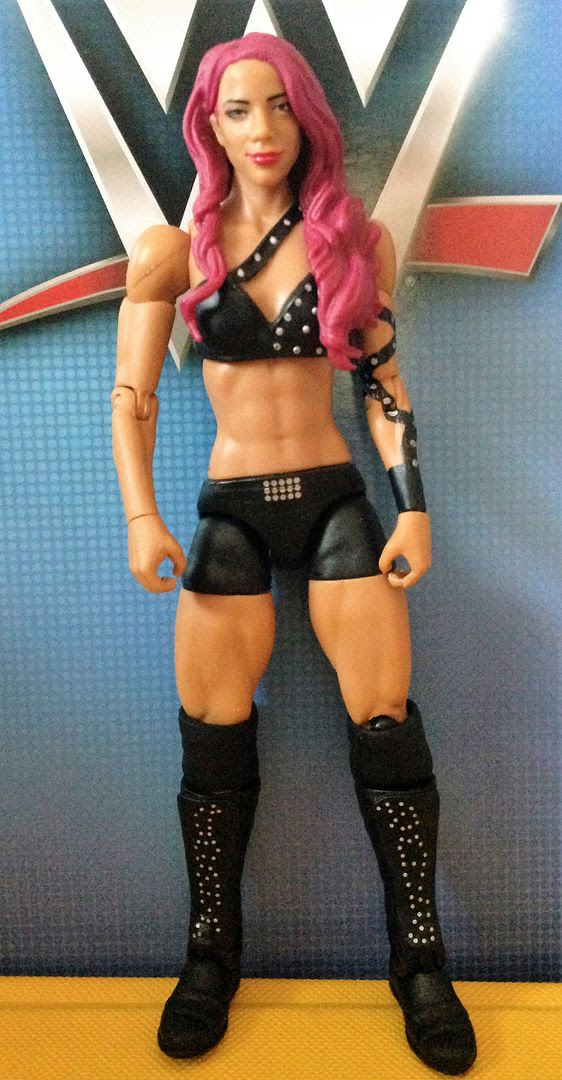 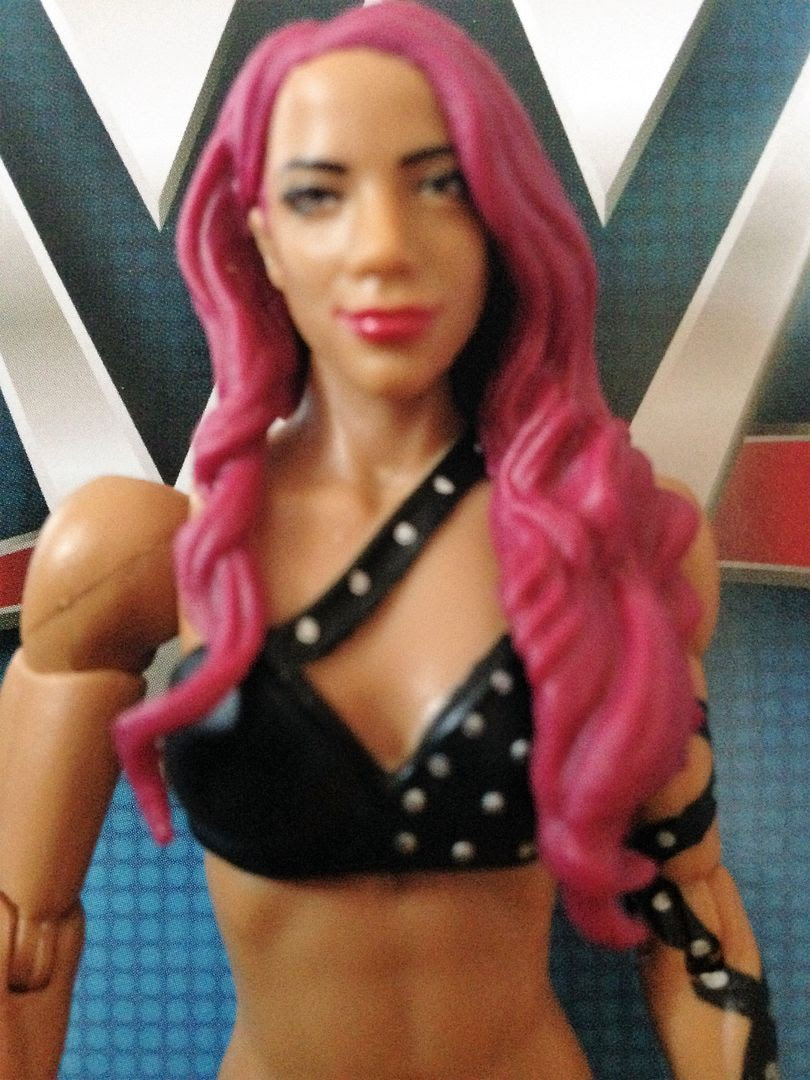 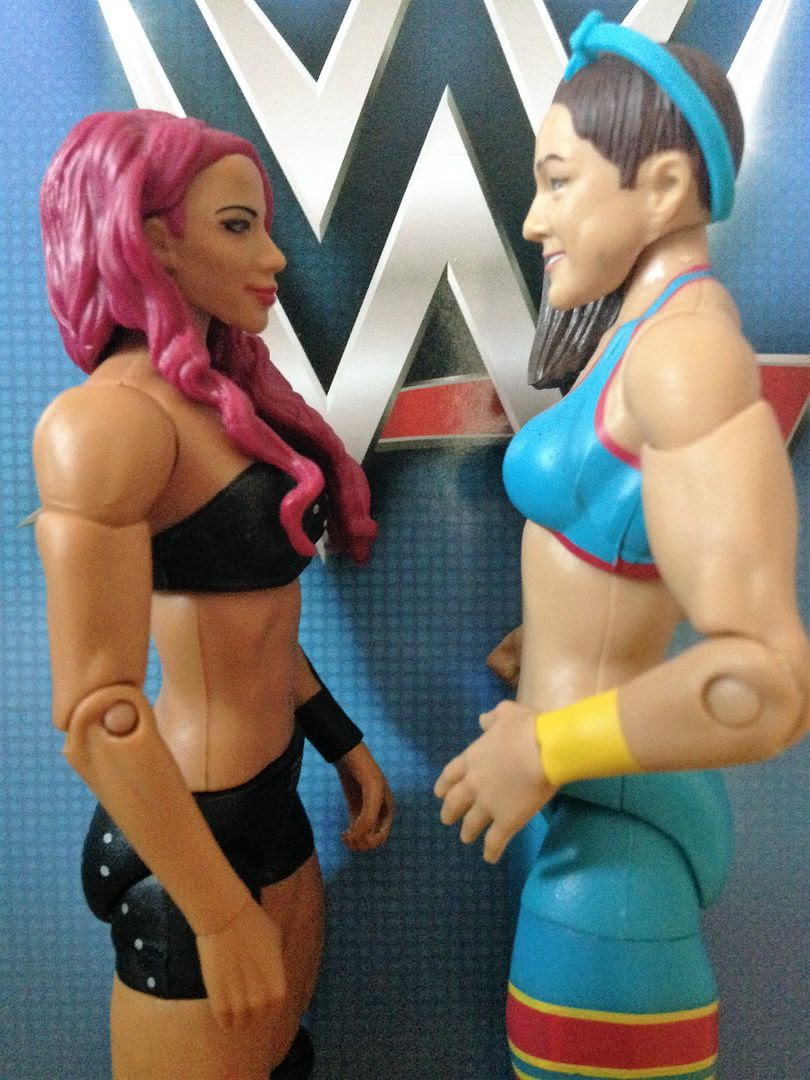