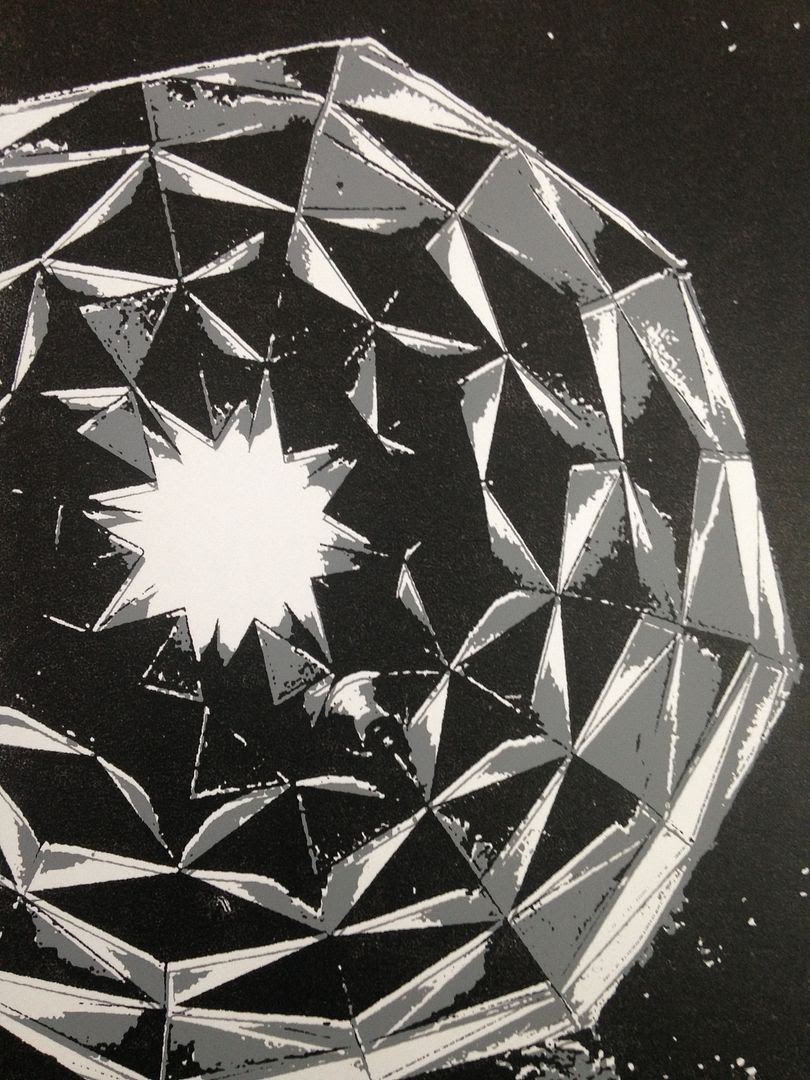 When I got this record I did a double take at the name A Is Jump.   I remember that name well from back when I was writing another venture (Nacho Cheese and Anarchy) because I was sent a press package from HHBTM Records with the first A Is Jump album in it.   I specifically remember A Is Jump and probably always will because that particular CD was sent to me with a cracked case to the point where I just ended up taking the front piece off of it.    This always made the CD stand out from all of the other CDs I had physically.    I also am a really big fan of that album musically so to know that this is the follow up some odd years later amazes me.

If you could get into a time machine with me and travel back to the early 2000's you'd likely know the type of music I was listening to then and a lot of it fell under that category of twee.    To sit down and compile a list of all of the bands I was listening to back then would take quite some time, but I know some of them still exist to the extent that they are still making music (Boyracer, for example) but then there are others who seemingly only had one or two albums and faded away.    The fact that A Is Jump spent so long in the "Well, we probably won't be hearing from them again" column to releasing this new album is a triumph in and of itself.

The question with this album though is whether or not enough people who liked A Is Jump the first time around are still going to hold similar interests.   I mean, there are bands I was listening to ten or more years ago that I have no interest in listening to new music from today.    But, A Is Jump is not one of those bands because I think they'll be great whatever they choose to do and just have a style which calls to me.    For most people though, I feel like this will be their introduction to A Is Jump, not knowing they had an album before this and being too indifferent to go and listen to it on Spotify.

"Weird Nostalgia" has this sense of being dreamy pop and not quite twee, which is what I remember most about A Is Jump.    The opening song "We Don't Exist" takes us through an upbeat journey of something that is rather bleak.    But then a song like "Save For End Times" just begins to expand upon the idea of pop rock and really push the limits for A Is Jump to show you that not all of these songs are going to sound the same.   I can't really think of a solid comparison though because from the time I first heard A Is Jump, in their absence and even now there just has been no other like them.

There have been a lot of bands over the years to try and craft the perfect pop rock sound.   Sometimes it can be too catchy for my ears and feel like nails on a chalkboard.   Other times it just sounds like the bands are trying too hard to make you like them.   I won't name names, but many of the artists you hear on the radio today have the sense behind their music that their lyrics should be "Please like us, please sing along to this song" and other desperate pleas.     A Is Jump doesn't have that problem and I don't think that they ever did.

If you look at what is called the "college rock" charts or some such nonsense in Rolling Stone (if they still have it) you're going to find a lot of artists creating a lot of albums trying to do what A Is Jump proves once again they are the masters of, no matter how much time is spent in between albums.    I'm naturally a little biased to this as "My Ice-Fingered Ghost" is one of my all-time favorite albums but you need to be listening to this one before you talk about how great all of the other ones are. 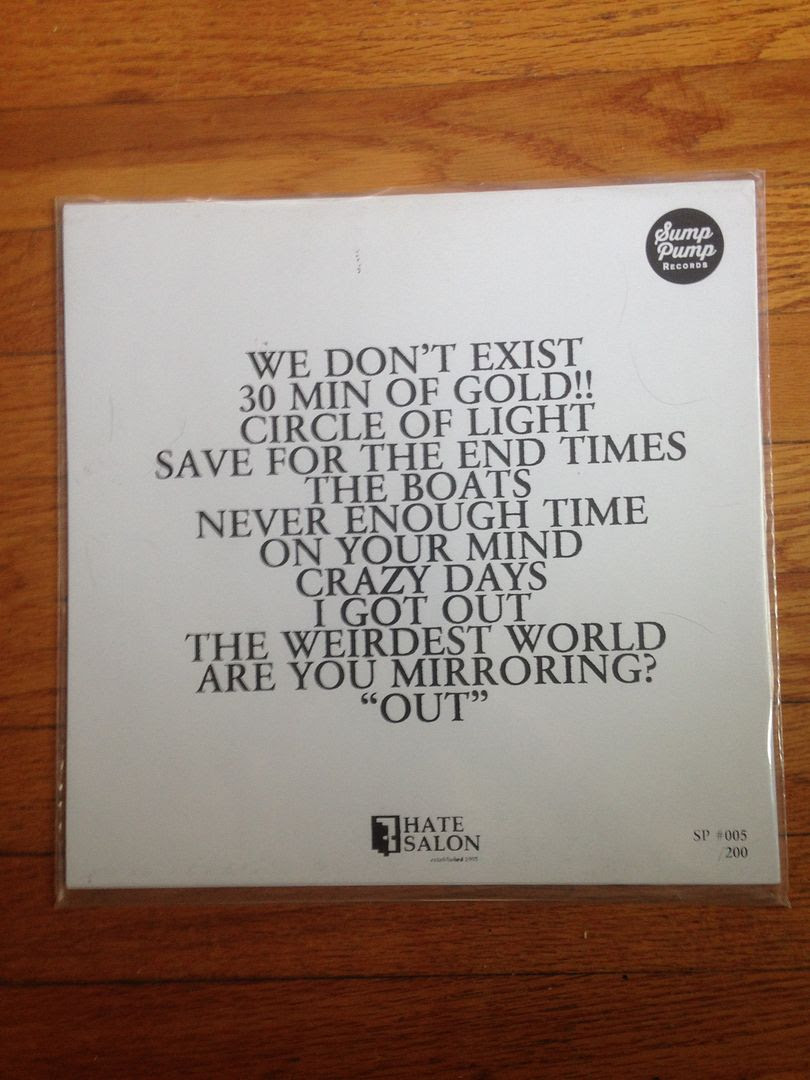 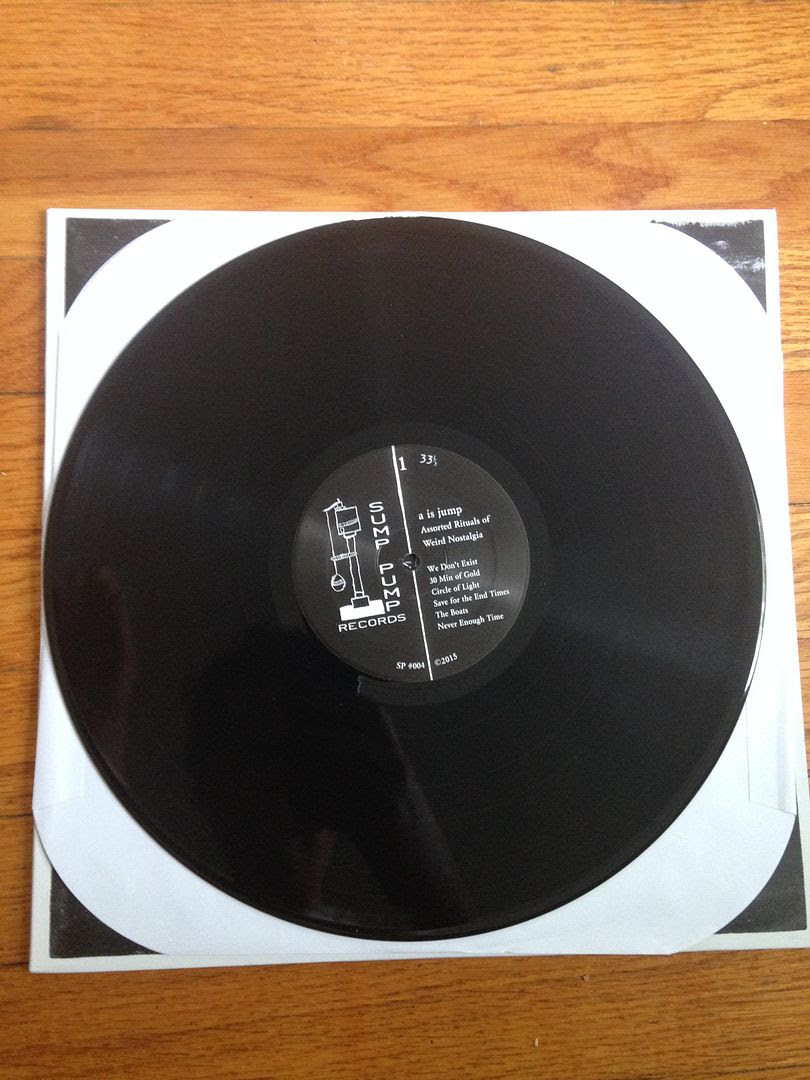 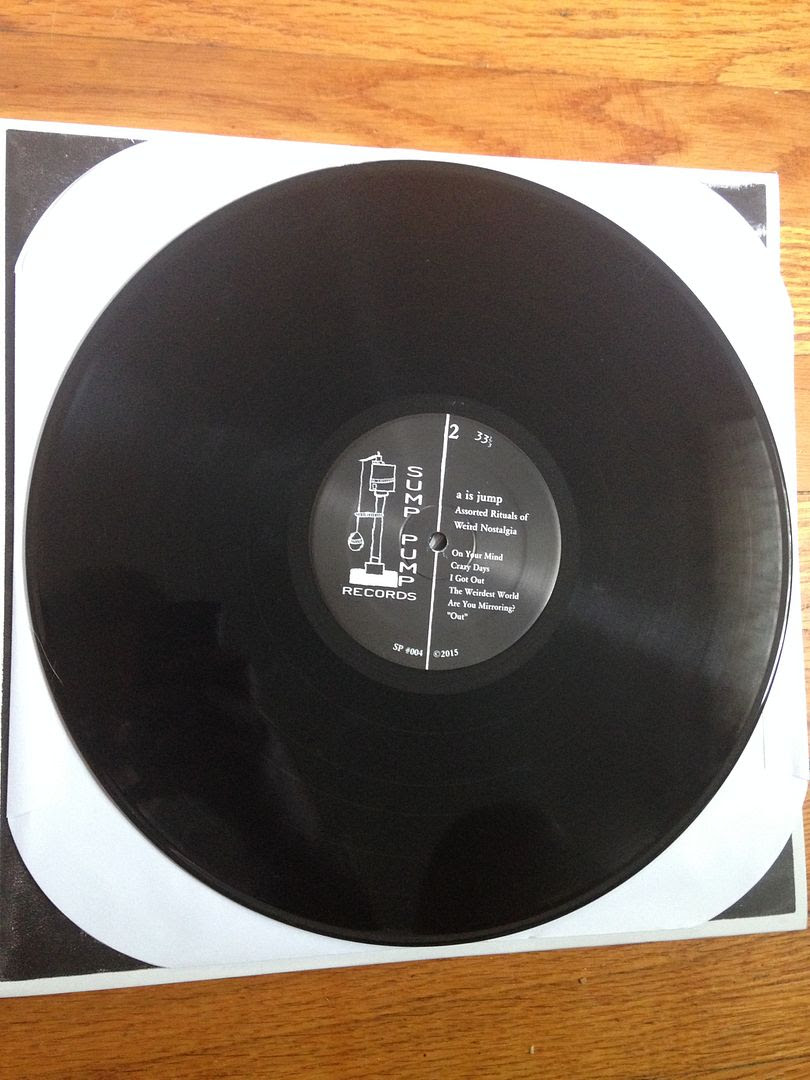 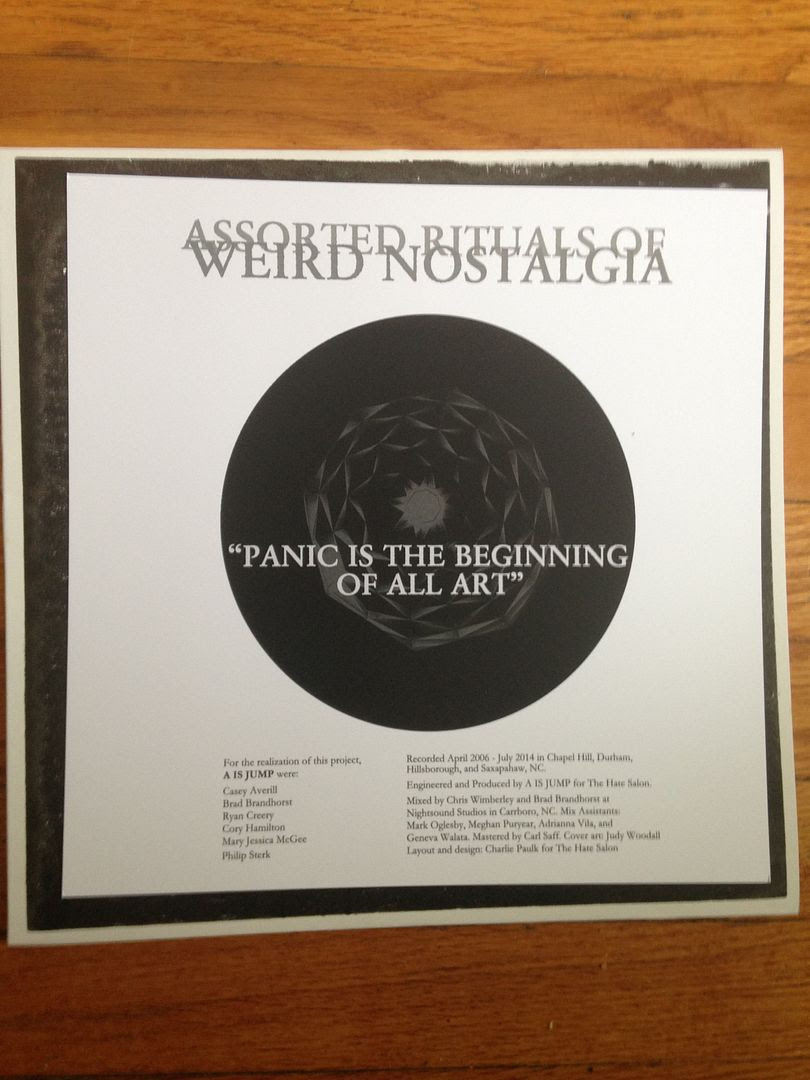 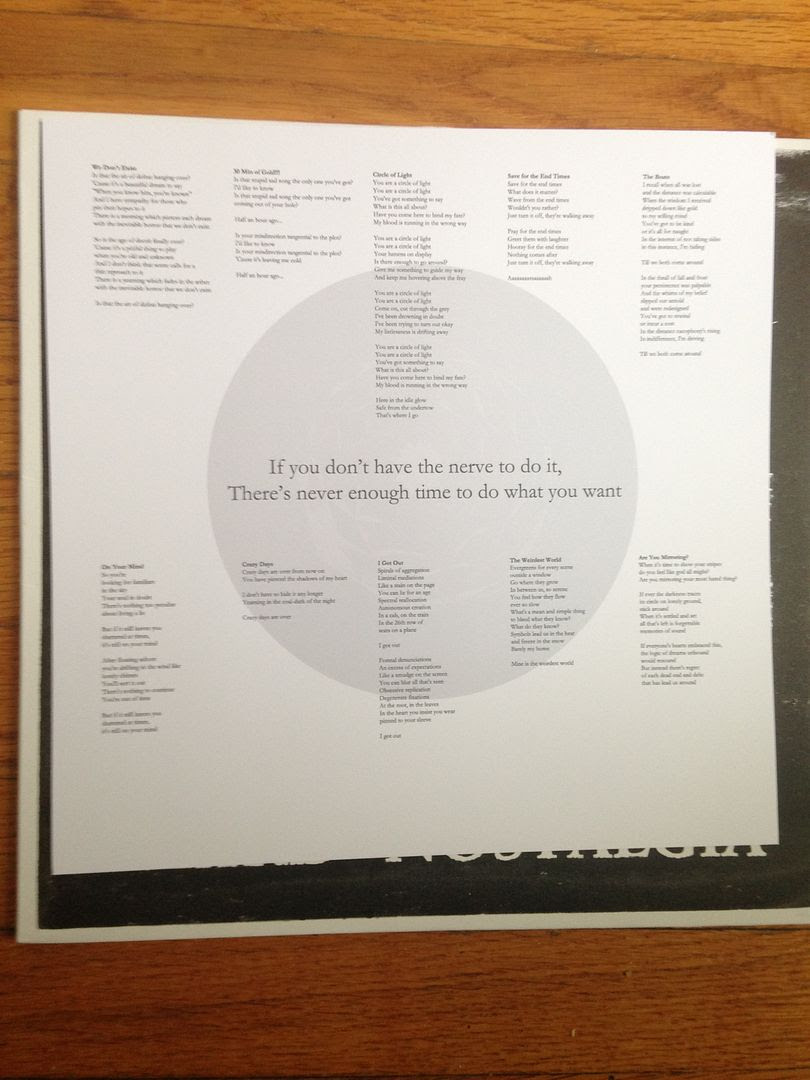